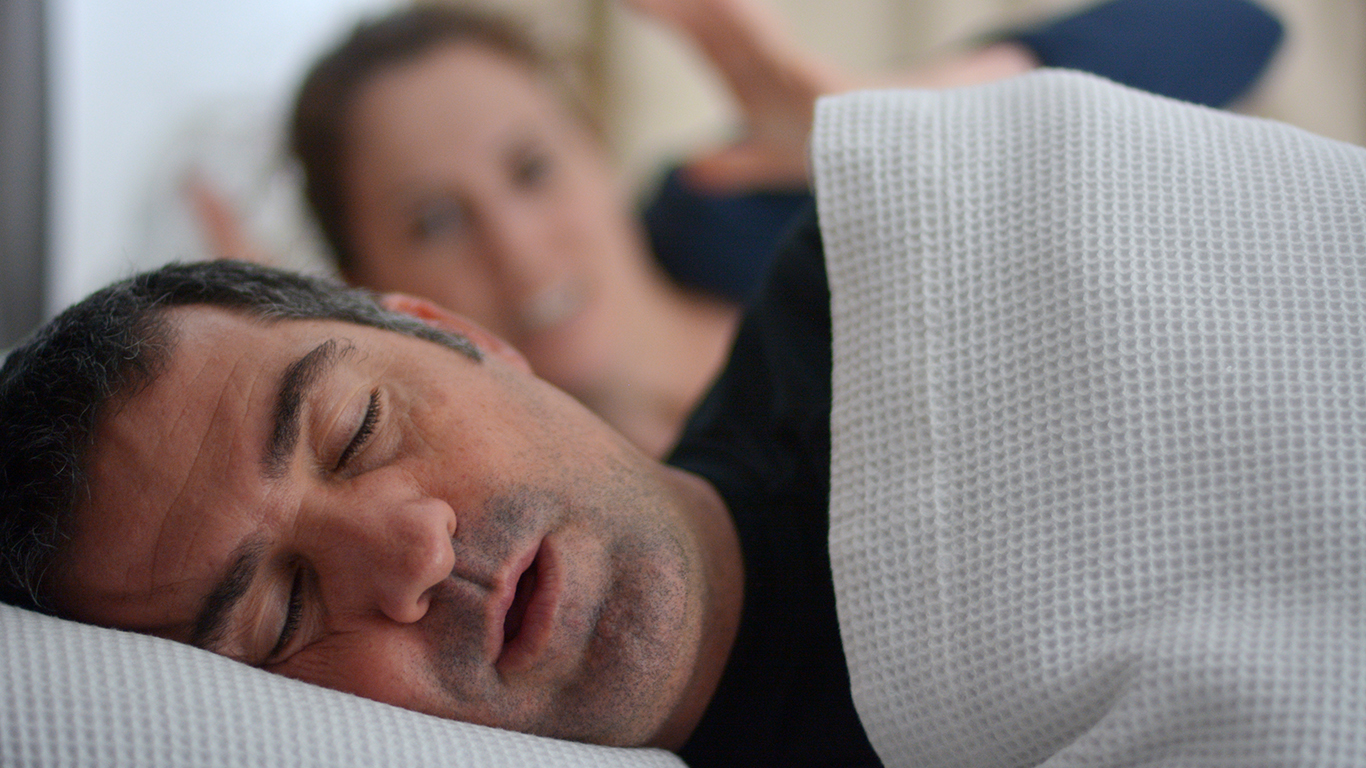 11. Have you ever been told that you snore loudly?
> Survey: Behavioral Risk Factor Surveillance System

Snoring is an important indicator of sleep disorders, but it can be difficult for respondents to accurately self-assess whether they snore or not. While 33.2% of adults report that they never snore, only 23.6% of adults have never been told that they snore. 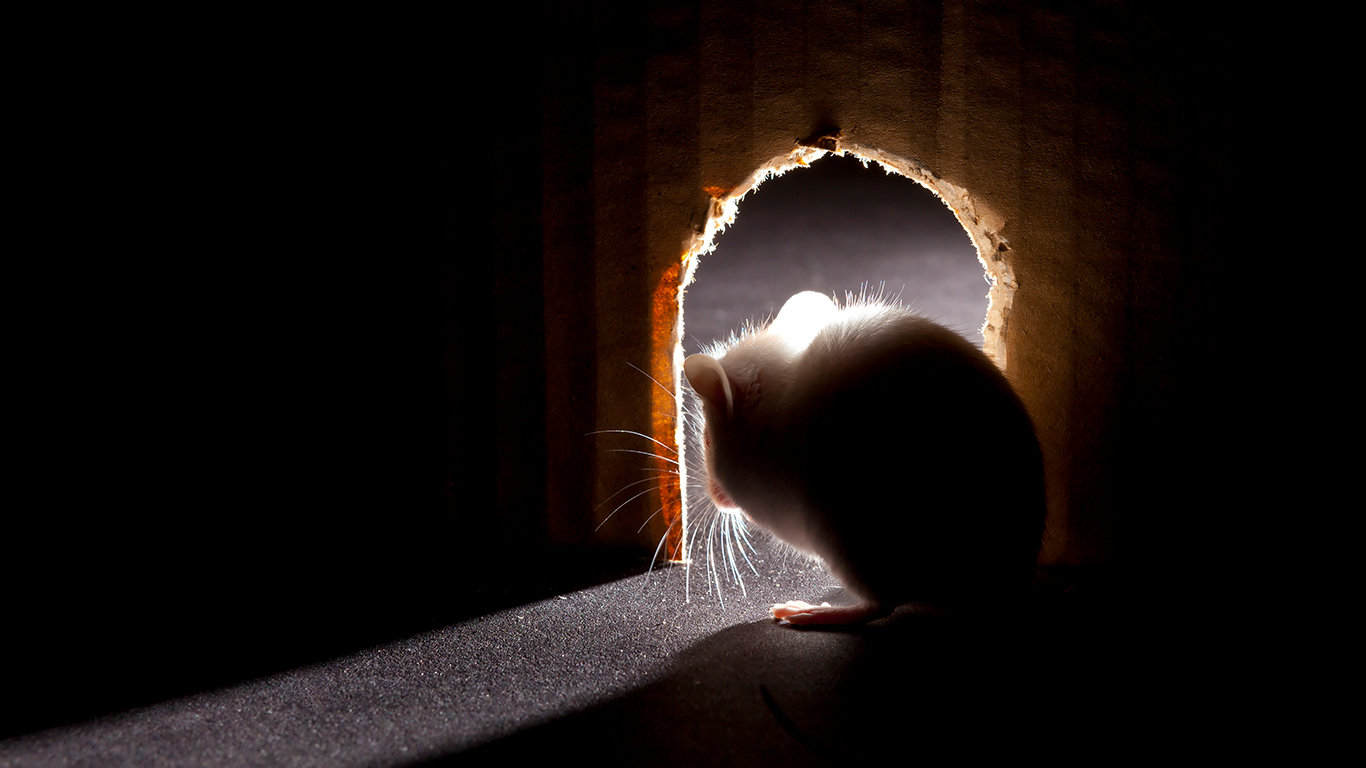 12. Have you ever seen signs of mice or rats inside your house/apartment?
> Survey: American Housing Survey

Some 11.2% of households report having seen signs of mice or rats in their homes in the past 12 months. 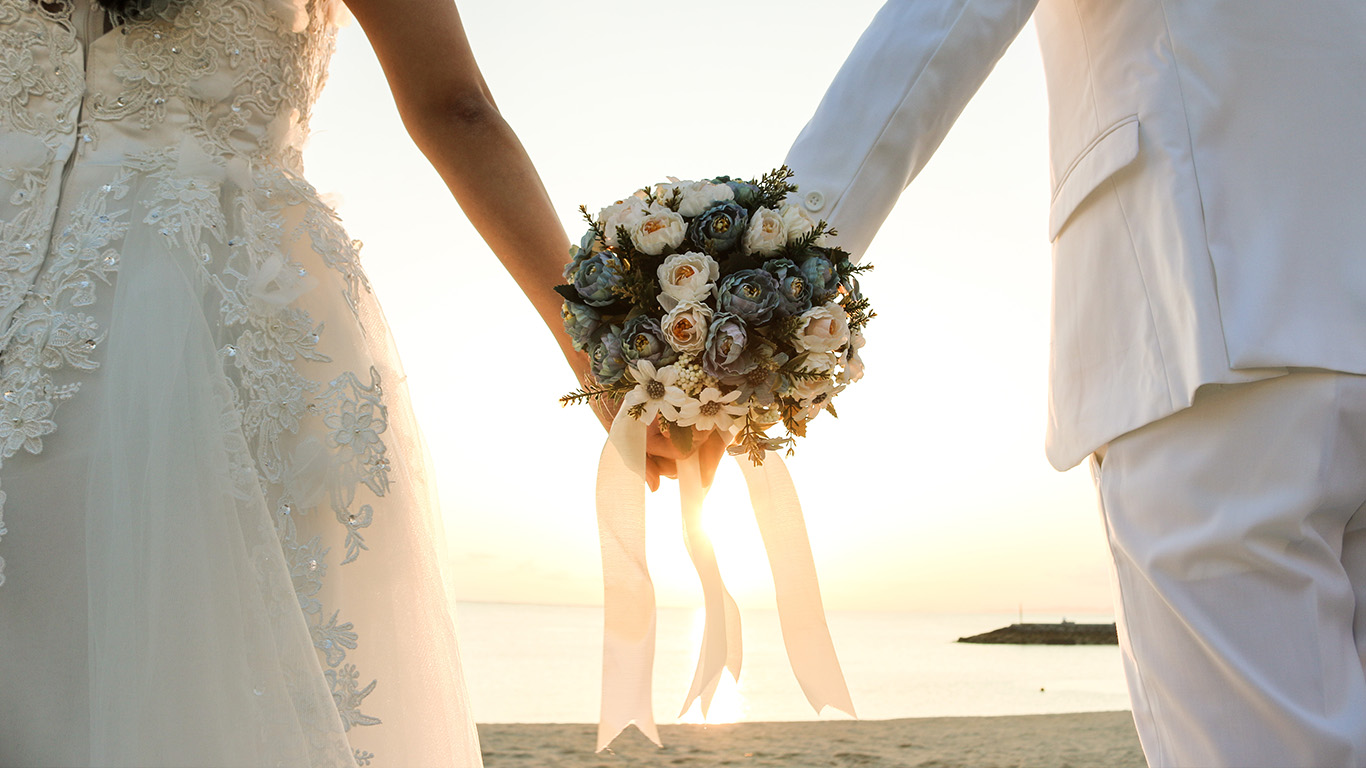 13. How many times have you been married?
> Survey: American Community Survey 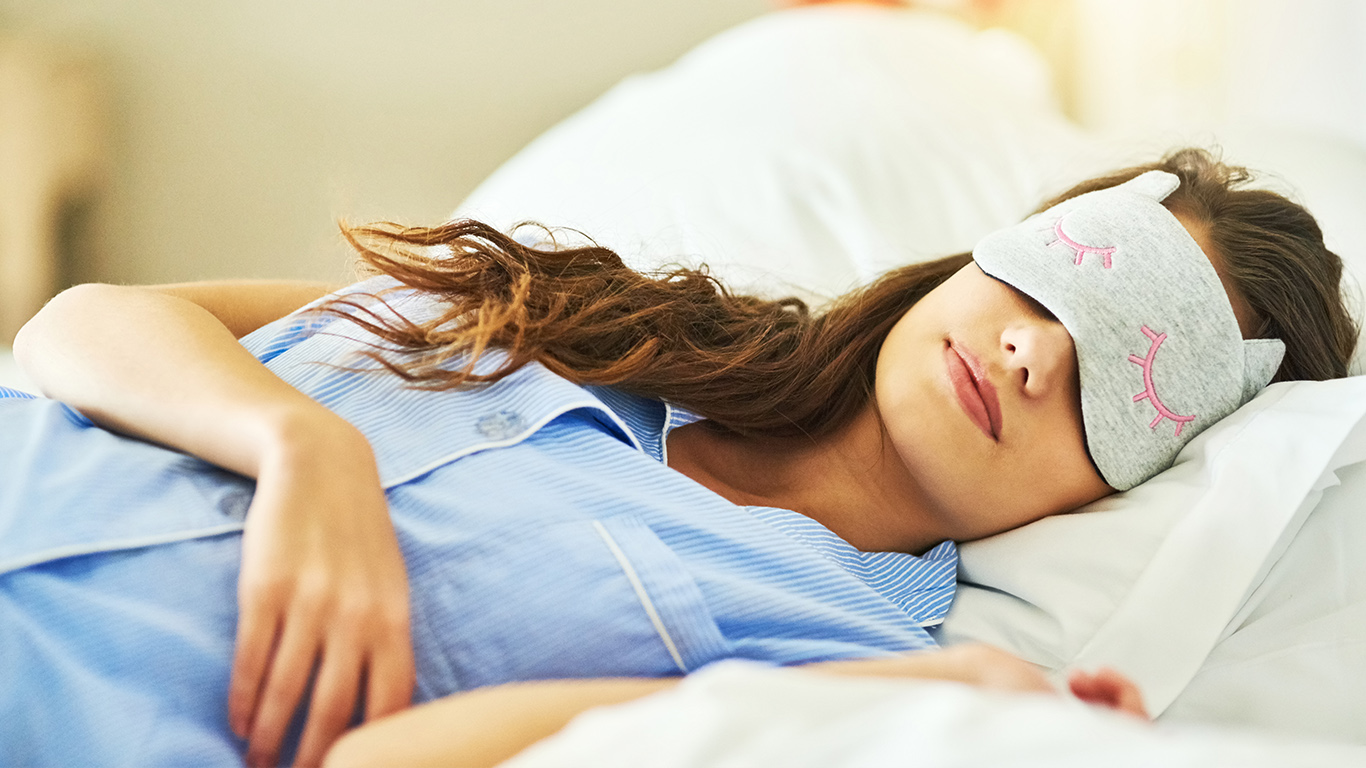 14. On average, how many hours of sleep do you get in a 24-hour period?
> Survey: Behavioral Risk Factor Surveillance System

An estimated 35.2% of American adults get less than seven hours of sleep a night, the amount recommended by the American Academy of Sleep Medicine and Sleep Research Society for health and well-being. Older Americans ages 65 and over get the most sleep, while young adults aged 45 to 54 get the least. 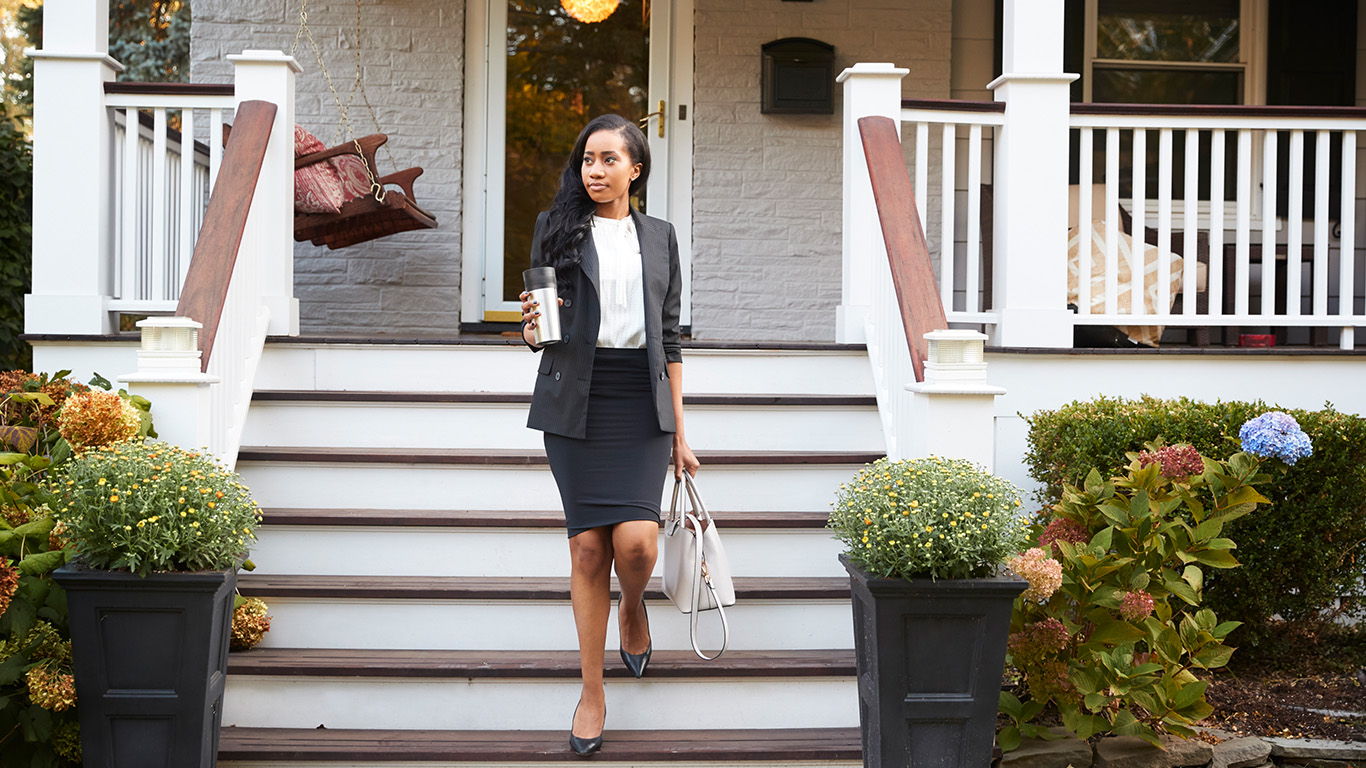 15. What time do you usually leave home to go to work?
> Survey: American Community Survey