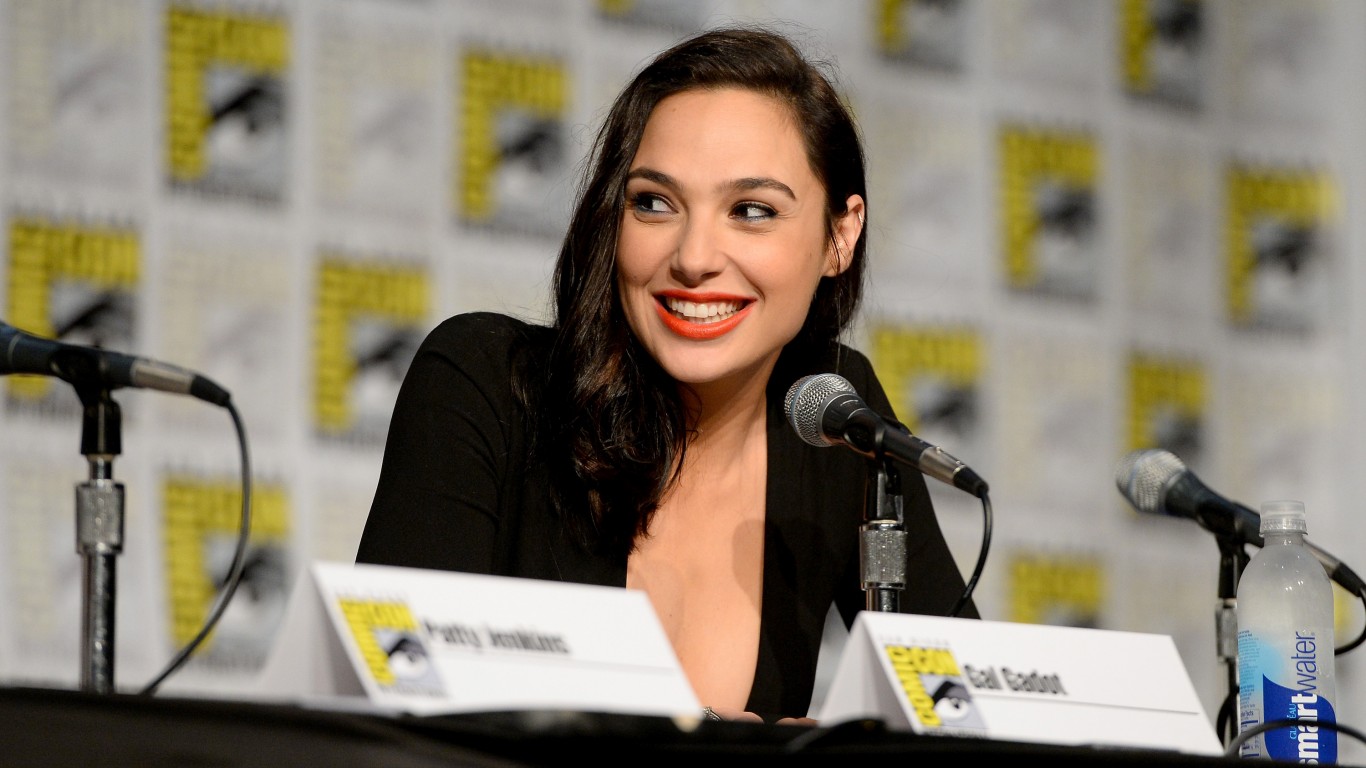 Rolling Stone Magazine called Gadot’s “Wonder Woman” the biggest action hero of the year in 2017. A former Israeli combat instructor and Miss Israel, the actress pursued a law degree before a casting director called her for an audition to be a Bond girl. That eventually led to a role in “Fast and the Furious,” the fourth installment of the popular action film franchise released in 2009, and then on to “Wonder Woman.” 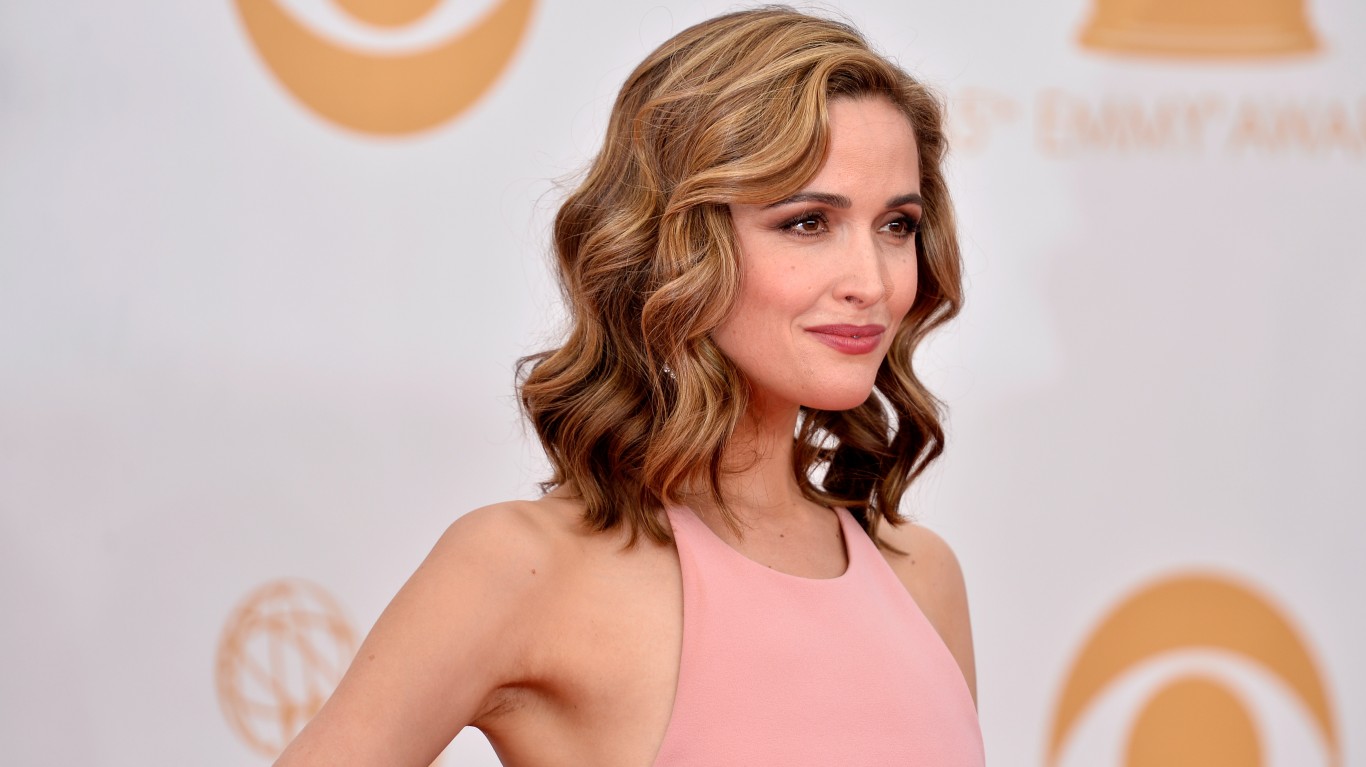 The Australian actress has already made over 40 films and appeared on the TV series “Damages,” an FX legal thriller, alongside Glenn Close. Byrne has had quite a collection of roles, from a captured princess in “Troy” to a CIA officer in two of the X-Men films. She’s shown her comedy chops in “Get Him to the Greek” and will appear in the upcoming “Juliet, Naked,” based on the Nick Hornby book. 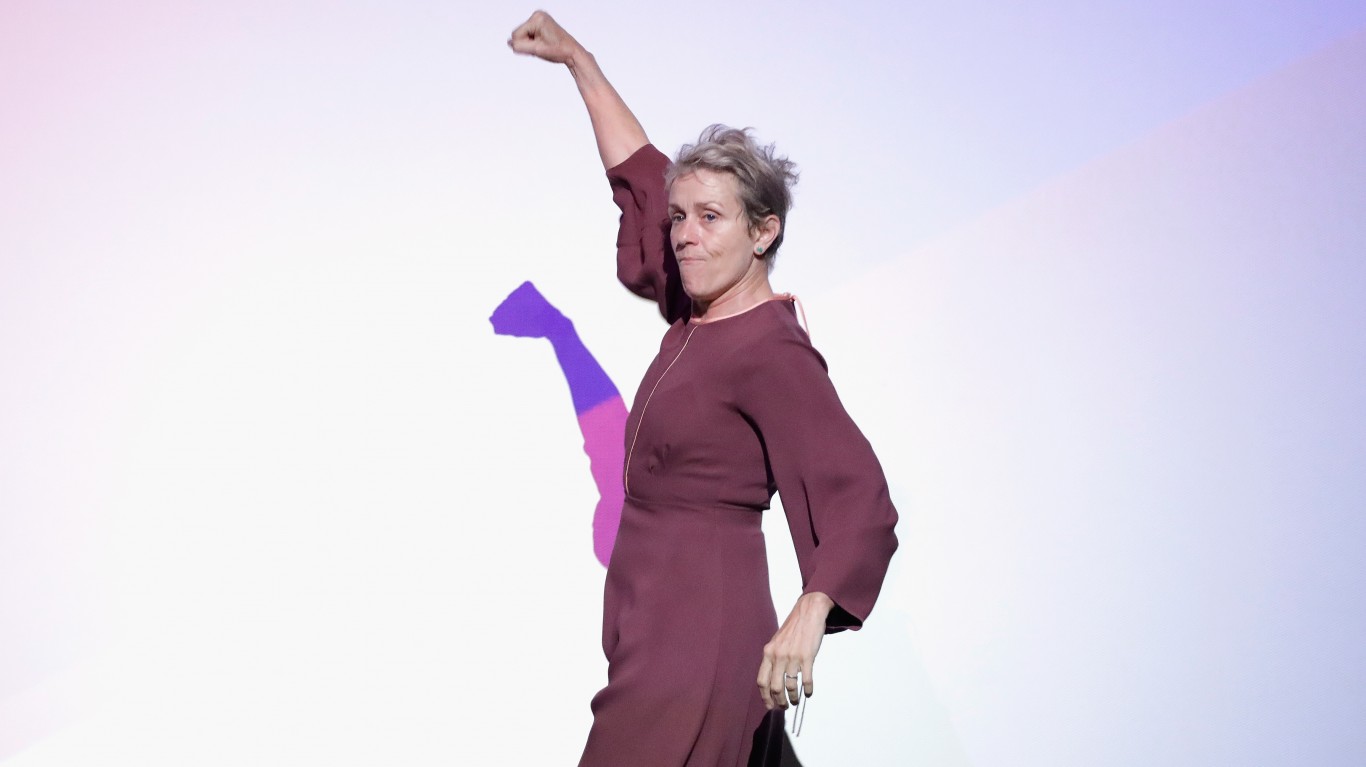 McDormand’s nearly 40-year career has seen her earn five nominations by the Academy for Motion Pictures Arts and Sciences, winning two Oscars for her leading roles in “Fargo” and “Three Billboards Outside Ebbing, Missouri.” She is married to film producer Joel Coen, whom she met in 1983 when she auditioned for the Coen Brothers’ directorial debut film, “Blood Simple.” 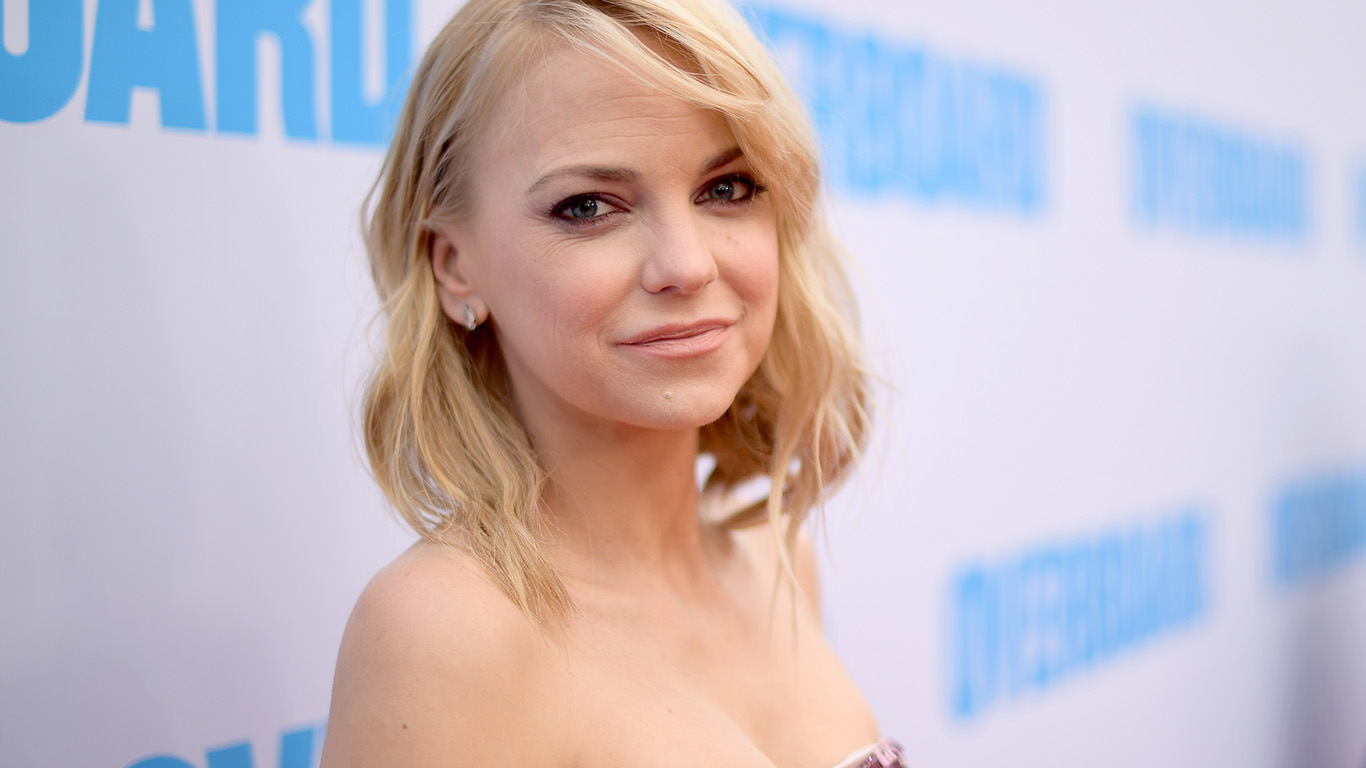 It’s been said that Faris is a ‘rare breed of actress’ who can open a film on the back of her starpower, without the assistance of a known male lead. She was still living at home (near Seattle) with her parents at the age of 22 when Keenan Ivory Wayans cast her in “Scary Movie.” She’s been in nearly 50 films altogether, with TV under her belt as well. 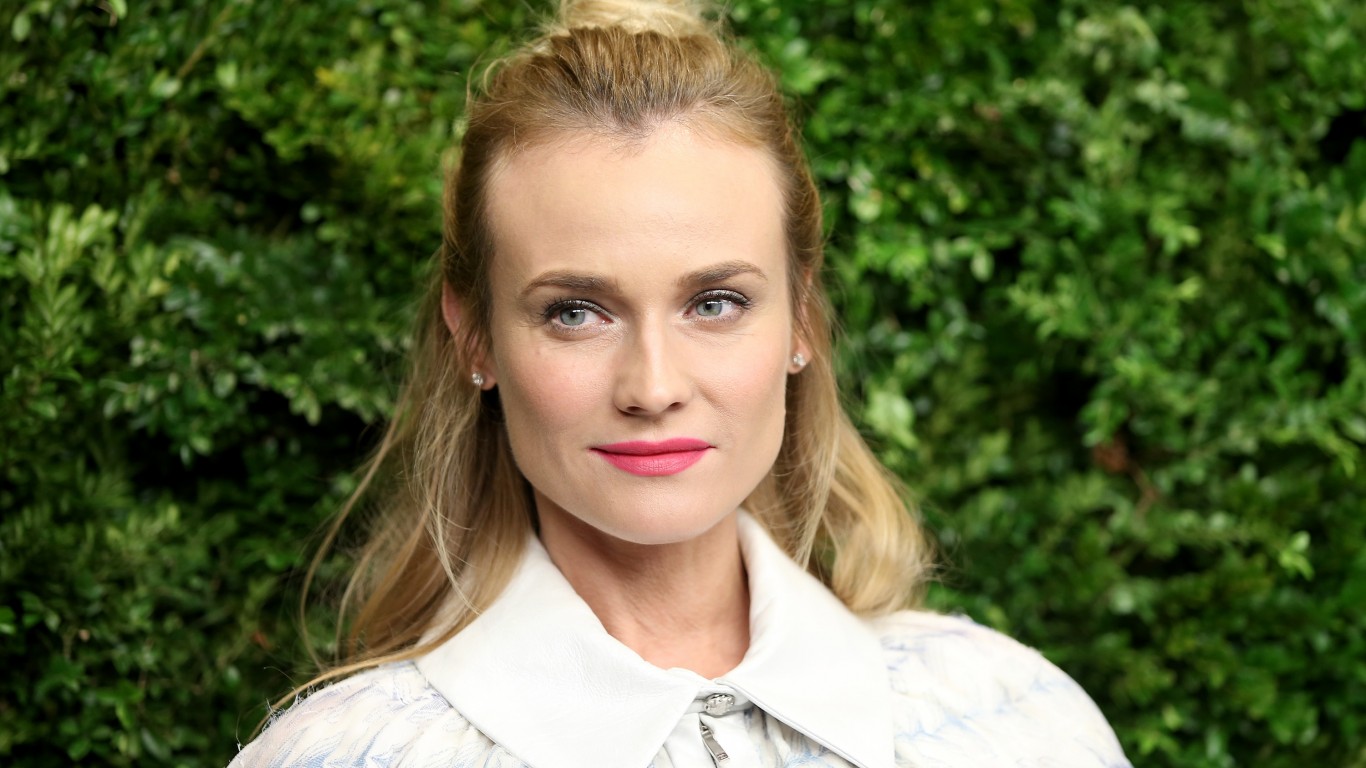 A New York Times critic in 2004 said Diane Kruger’s Helen in “Troy” was beautiful, but essentially didn’t have enough substance. It’s true, the German native walked the runways in Paris as a model. But, fast forward: Kruger was awarded the best actress prize at the Cannes Film Festival in 2017.