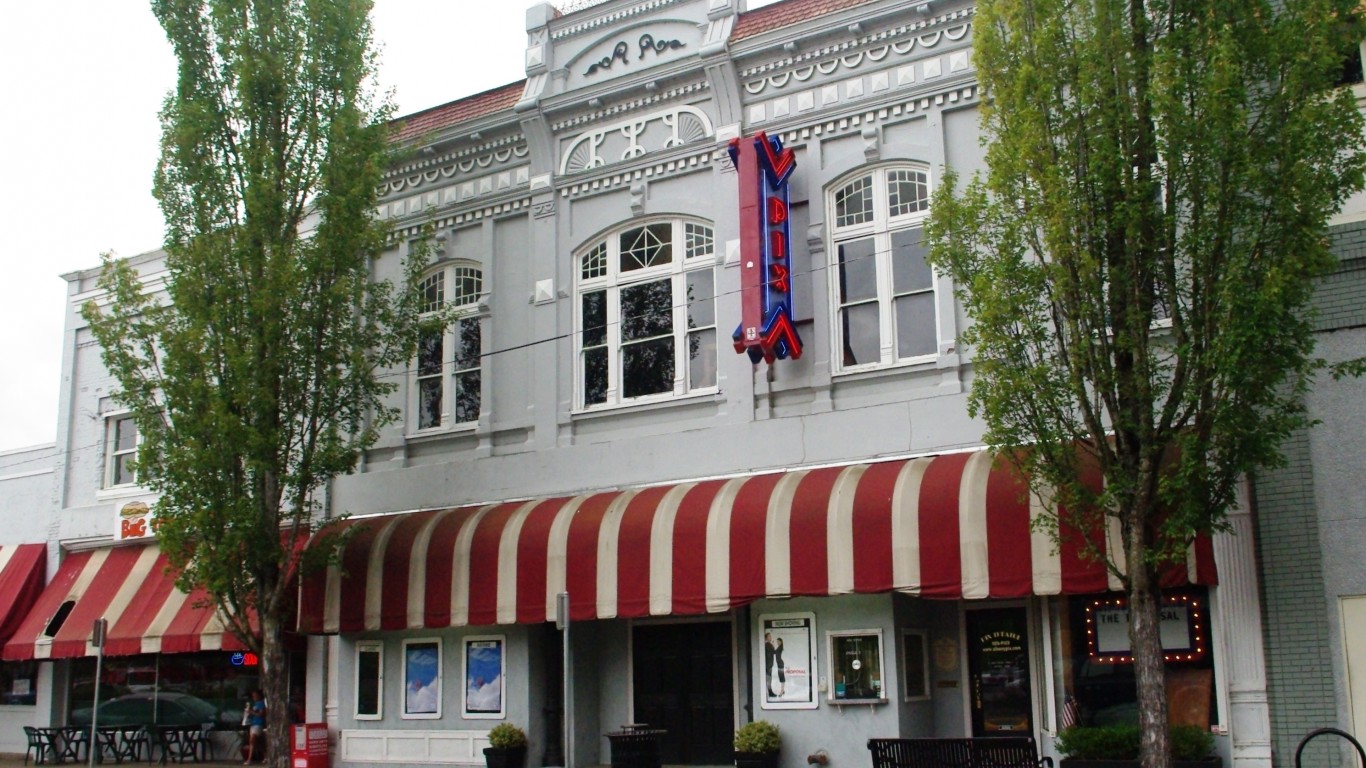 Children in Albany, Oregon, are among the most likely in the country to both enroll in school later and fail to complete their education on time. Less than a quarter of children age 3 and 4 are enrolled in preschool, one of the lowest preschool enrollment rates in the country. A study published in the American Psychological Association found that attending preschool can increase academic preparedness in children and help cognitive development. Studies have also shown that children who go to preschool are more likely to graduate from high school. Albany’s high school graduation rate of 70.9% is the 10th lowest among U.S. metropolitan areas. 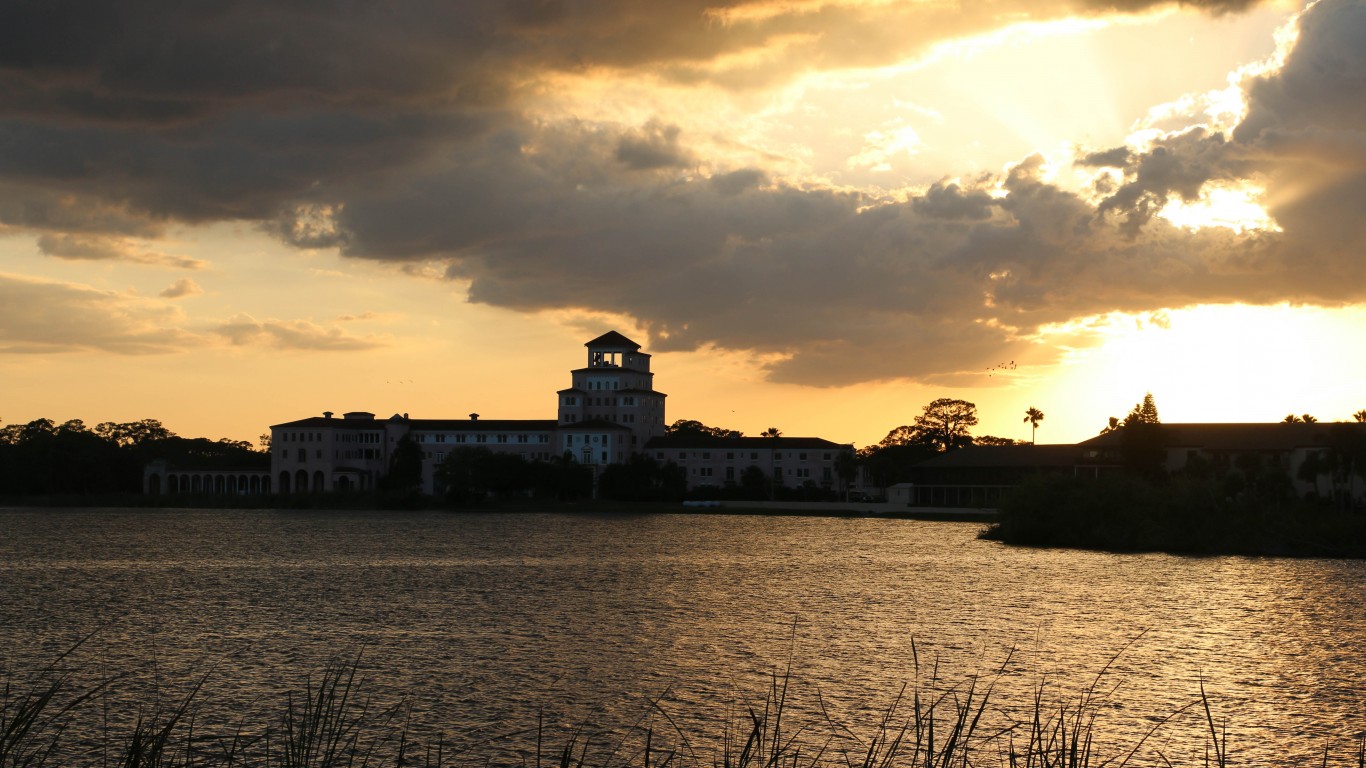 Sebring, Florida appears to have one of the least effective education systems of any U.S. metro area. Only an estimated 64.0% of area high school students receive a diploma within four years. No other metro area in the United States had a lower graduation rate. In addition to being a sign of a suboptimal education system, this low graduation rate may also be at least partially due to the economic struggles of residents in the metro area. An estimated 33.6% of the area’s children live below the national poverty level. Studies have shown that children in low income households are more likely to struggle in school. One report found children in low income households are 15.6% less likely to graduate from high school than other students. 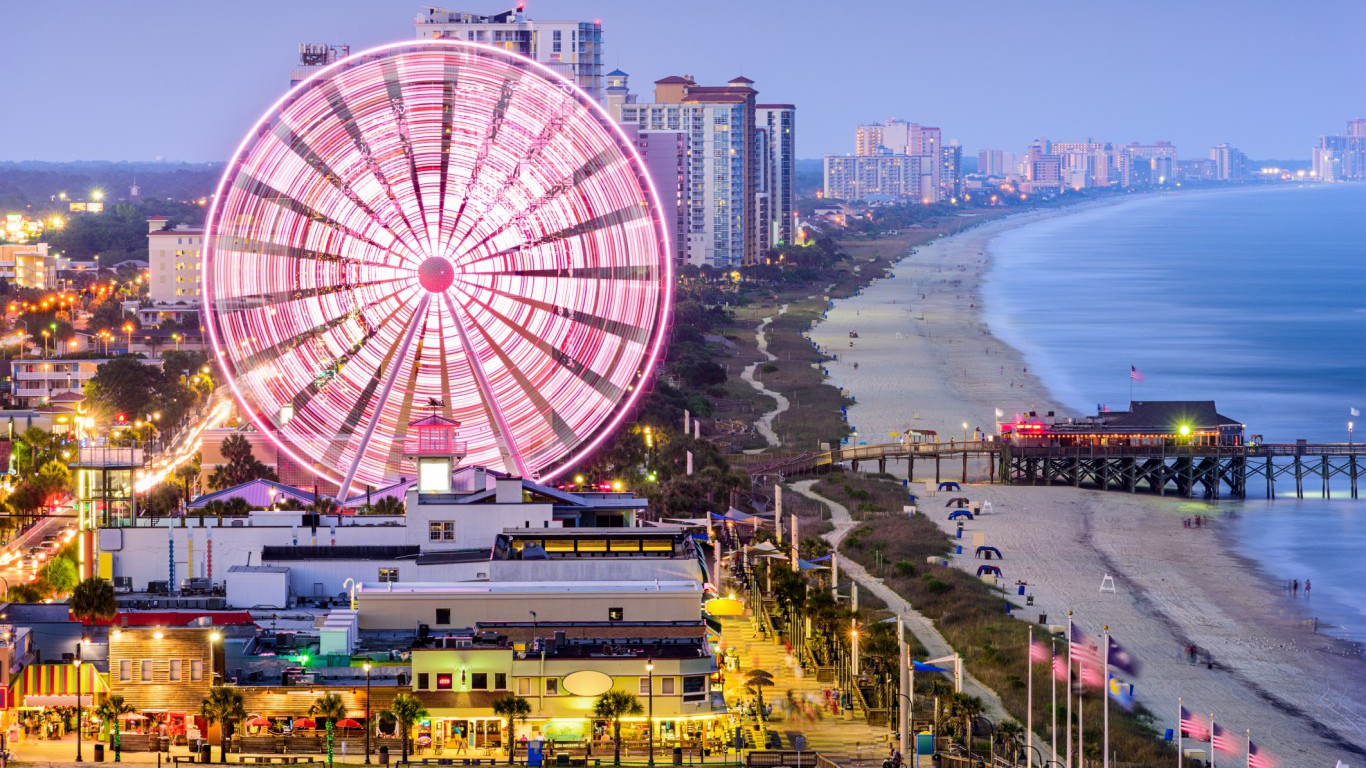 The Myrtle Beach-Conway-North Myrtle Beach metro area, which straddles the North Carolina and South Carolina border, struggles with many key issues that make it a difficult place to raise children. The high school graduation rate of 71.1% is one of the lowest in the country. Across all metro areas, the graduation rate averaged 84.1%. It may be also more difficult for children in the area to find a place to get physical activity. Just 65.2% of the area population reported having access to a place for exercise. The national share is 83.0%. Lacking a place to exercise can be detrimental to a child’s development, as children who regularly exercise are less likely to develop health issues such as obesity, high blood pressure, and diabetes. 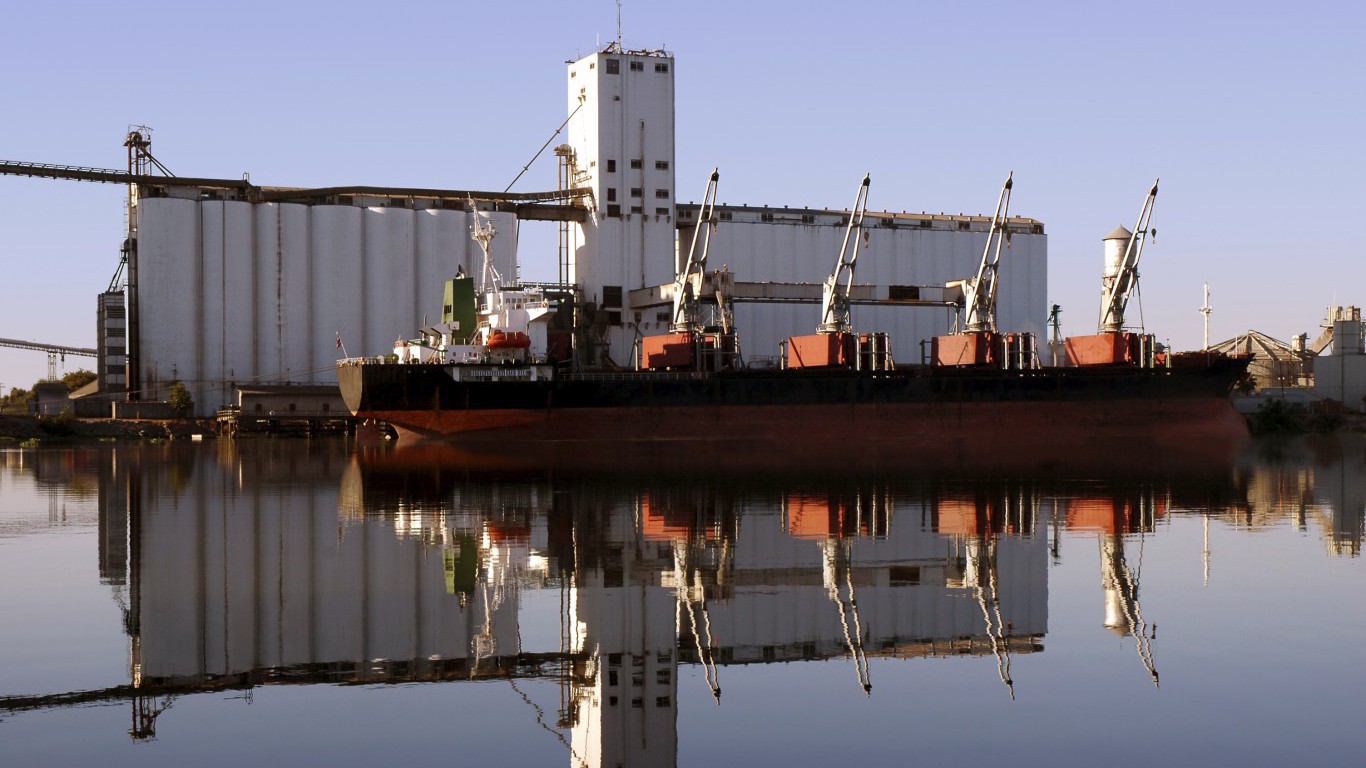 In the Stockton-Lodi metro area, just 36.1% of children age 3 or 4 are getting early education before kindergarten, among the lower preschool enrollment rates of U.S. cities. Lacking early education can leave children behind their peers when it comes to educational and emotional development. With an annual violent crime rate of 824 incidents reported per 100,000 residents, the area is one of the most dangerous in the country. The high school graduation rate of 82.3% is among the lower rates of U.S. metro areas and slightly below the average rate of 84.1% among metro areas.

Adults in the area are among the least educated in the country. Just 77.1% of Stockton-Lodi adults graduated from high school, one of the lowest rates among U.S. metro areas. Studies show that children in households where parents have lower educational attainment are more likely to struggle in school. 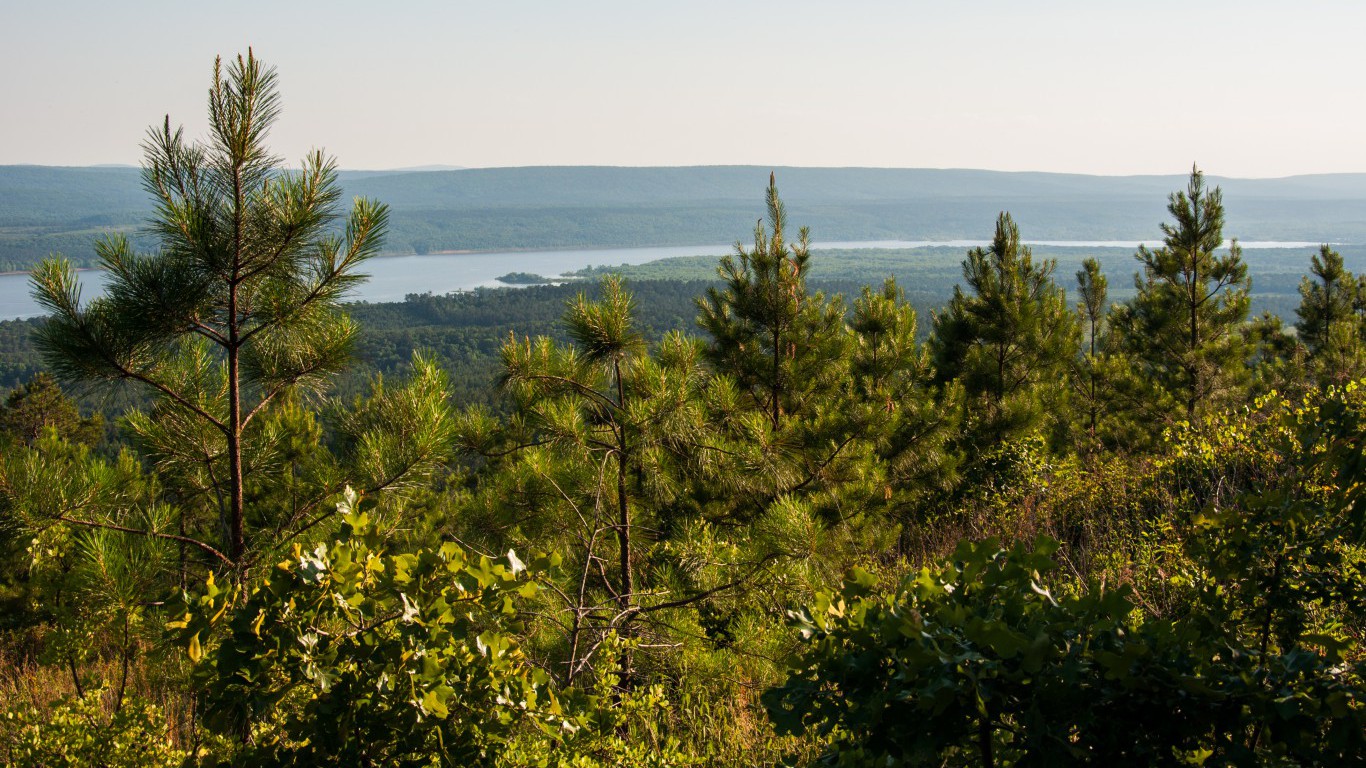 The violent crime rate in the Pine Bluff, Arkansas, metro area is one of the highest in the country. There are 909 violent crimes — which include homicide, robbery, and aggravated assault — reported annually per every 100,000 residents. According to County Health Rankings & Roadmaps, people living in high-crime areas — both adults and children — experience greater stress levels. They also may be deterred from healthy activities like exercise. Just over half of Pine Bluff area residents have no access to a place where they can exercise, one of the lowest rates in the United States.