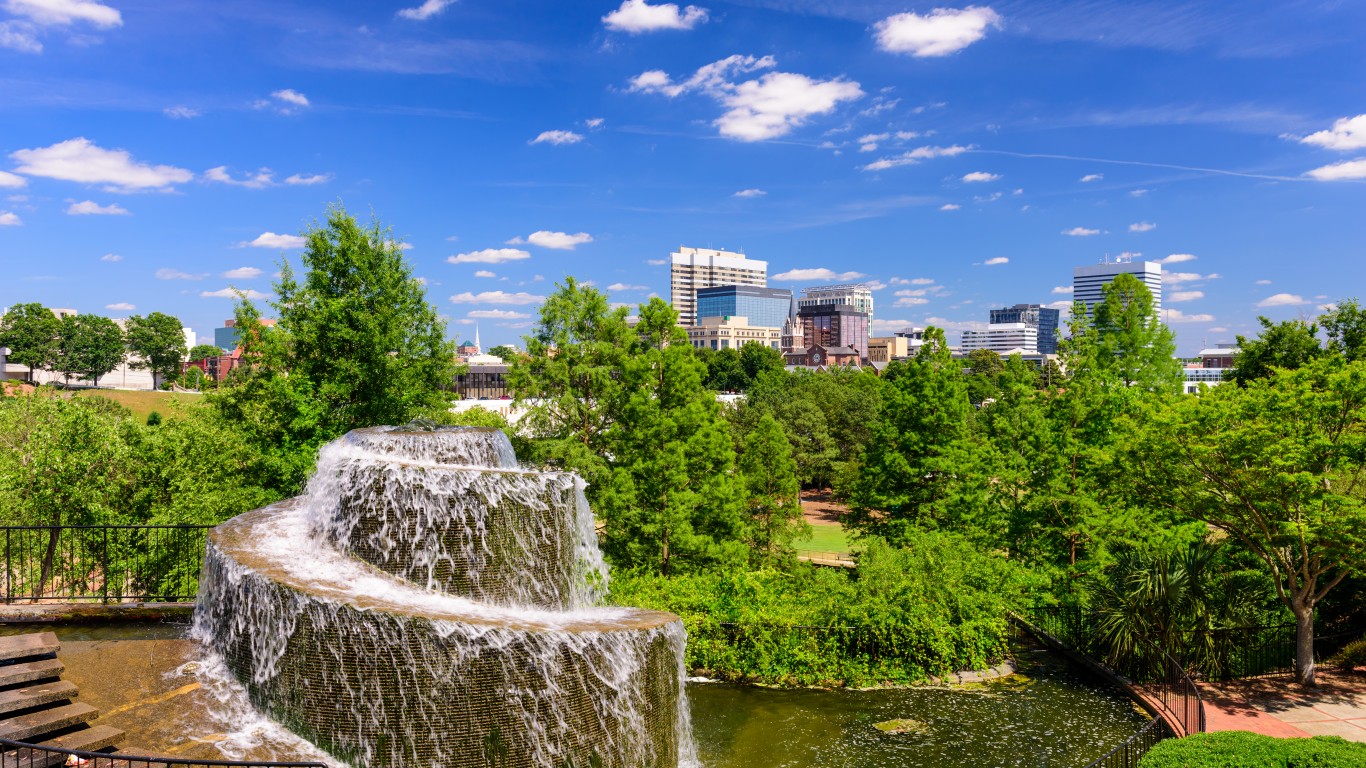 A higher rate of preschool enrollment often correlates with a higher high school graduation rate. The Columbia, South Carolina, metro area is one exception. While Columbia’s preschool enrollment rate of 58.7% is one of the higher such rates among U.S. metro areas, its high school graduation rate of 71.3% is one of the nation’s lowest. Graduation rates can often be affected by a number of factors, including a lack of community engagement or investment in schools and youth programs.

Danville, Illinois has one of the biggest violent crime problems in the country. Its residents are among the most likely to report an aggravated assault or a burglary of those in any major metropolitan area. There is a proven connection between children who are raised in a high-crime area and stunted learning development. Danville’s high school graduation rate of 78.7% is one of the lower rates among metro areas. Danville also has one of the college attainment rates for adults in the U.S. Only 14.0% of area adults hold at least a bachelor’s degree, less than half the nation’s 31.3% comparable educational attainment rate. 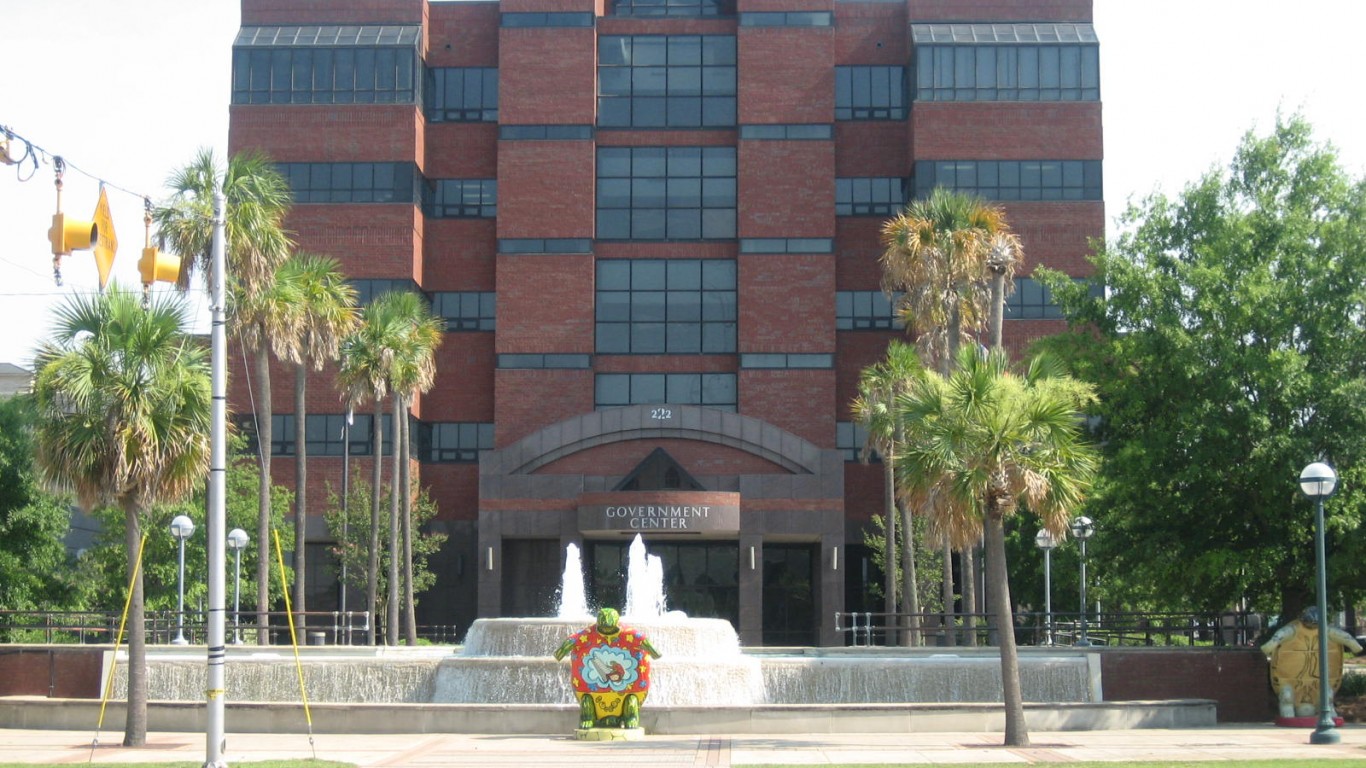 Albany, Georgia children are some of the most likely to live in poverty among U.S. metro areas. In the country as a whole, the national child poverty rate is 19.5%. In Albany, that child poverty rate is 36.3%. The median annual household income in the area of $40,667 is far below the U.S. median of $57,617. Living in families with financial difficulties makes it more difficult for children to achieve educational success. Some 30% of children who grow up in poverty do not graduate from high school. The Albany area’s high school graduation rate of 80.8% is lower than in most other U.S. cities. 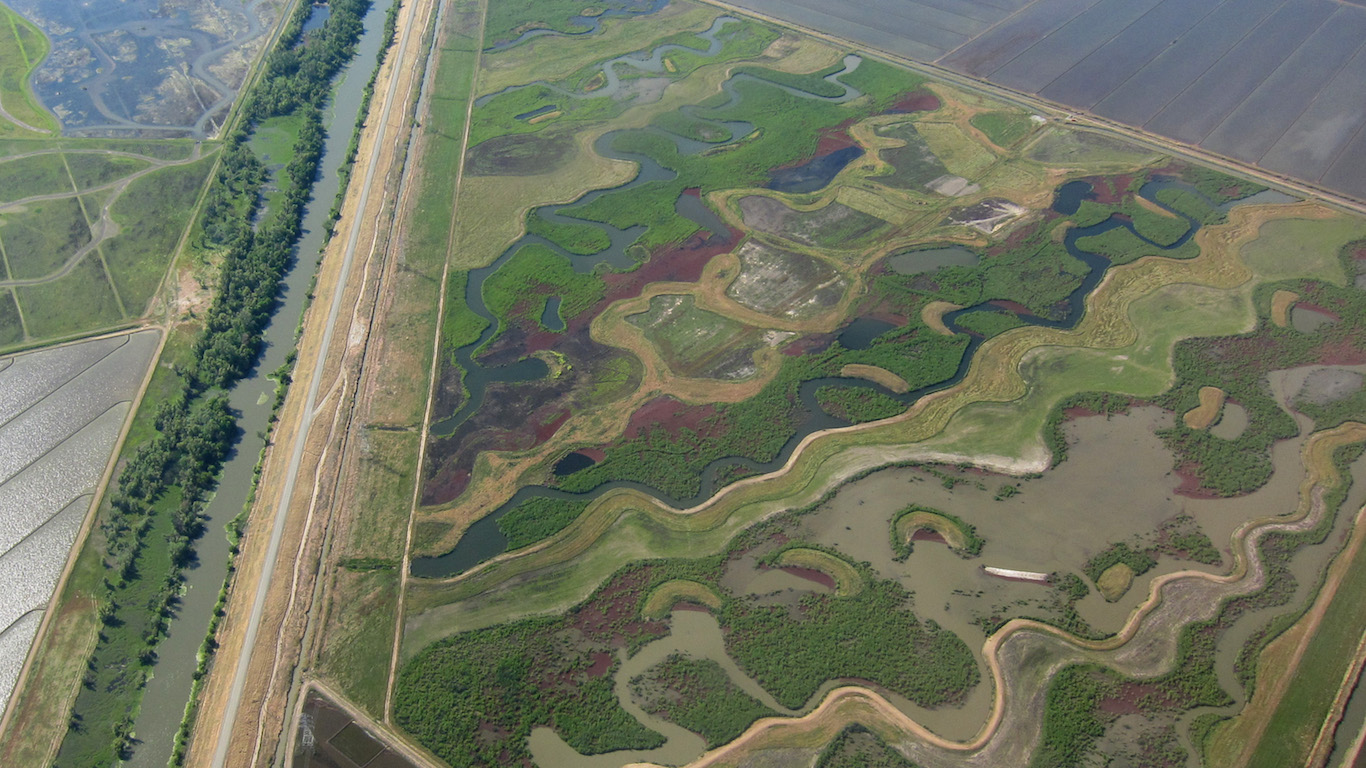 Studies have shown that the health benefits associated with getting exercise are mental as well as physical. Physical activity can aid in cognitive development in children, but just 36.6% of Yuba City, California, residents have access to a place for physical exercise. Only one other metro area considered has a lower rate of access to exercise amenities. Children are also relatively likely to receive an inadequate education in Yuba City. The area’s preschool enrollment and high school graduation rates are both slightly below U.S. averages. 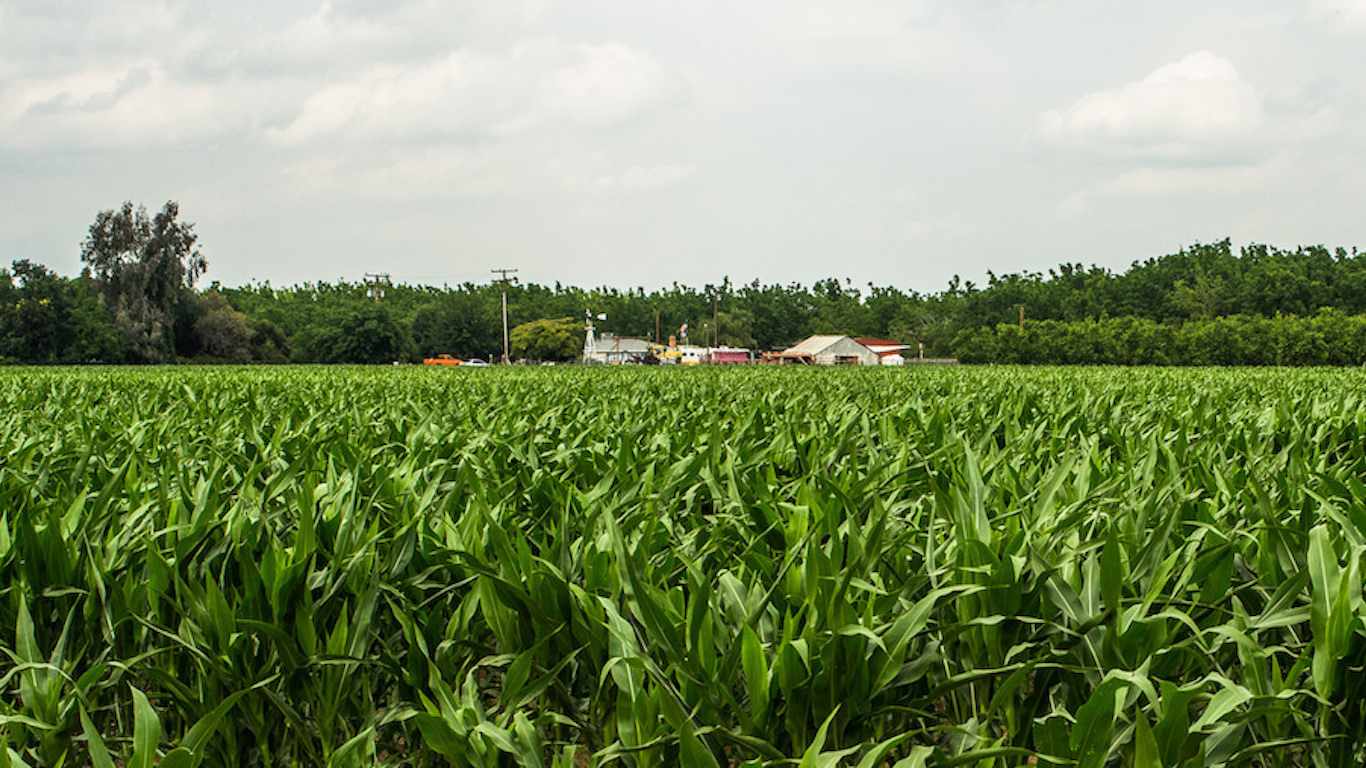 Just 35.2% of preschool-aged children in the Hanford-Corcoran area of California are enrolled in preschool, well below the 48.0% of children nationwide. The area’s adult residents have the second lowest rate of higher educational attainment of all metro areas. Only 11.6% have graduated from college — nearly 20 percentage points below the national average. This low level of educational attainment can trickle down to younger generations. Children raised in households where education is a low priority are also less likely to graduate. Hanford-Corcoran residents have little access to exercise. Only 44.6% say they have a place for physical activity. Nationally, 83.0% have access.