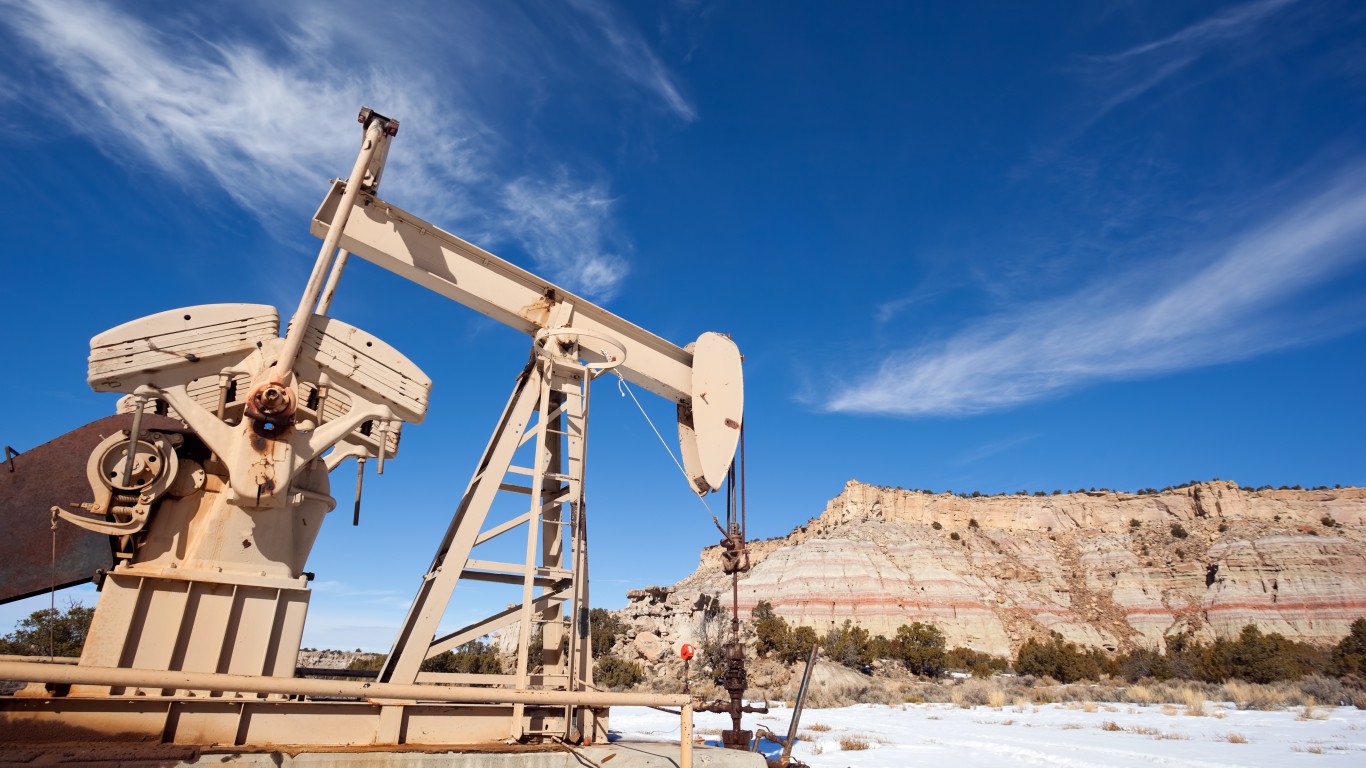 New Mexico, home to two of the nation’s largest oil fields, is the sixth largest oil producing state, churning out about 500,000 barrels a day — more than double its 2009 production levels. The industry’s economic output totalled $7.1 billion in 2016, a 47.7% increase from five years prior.

Because oil and gas extraction is the New Mexico’s largest industry, the collapse in oil prices that lasted from 2014 through 2016 had broad economic implications for the state. The industry contracted by nearly 10% in the state from 2015 to 2016. Partially as a result, the state’s total GDP declined by 0.1% over the same period. 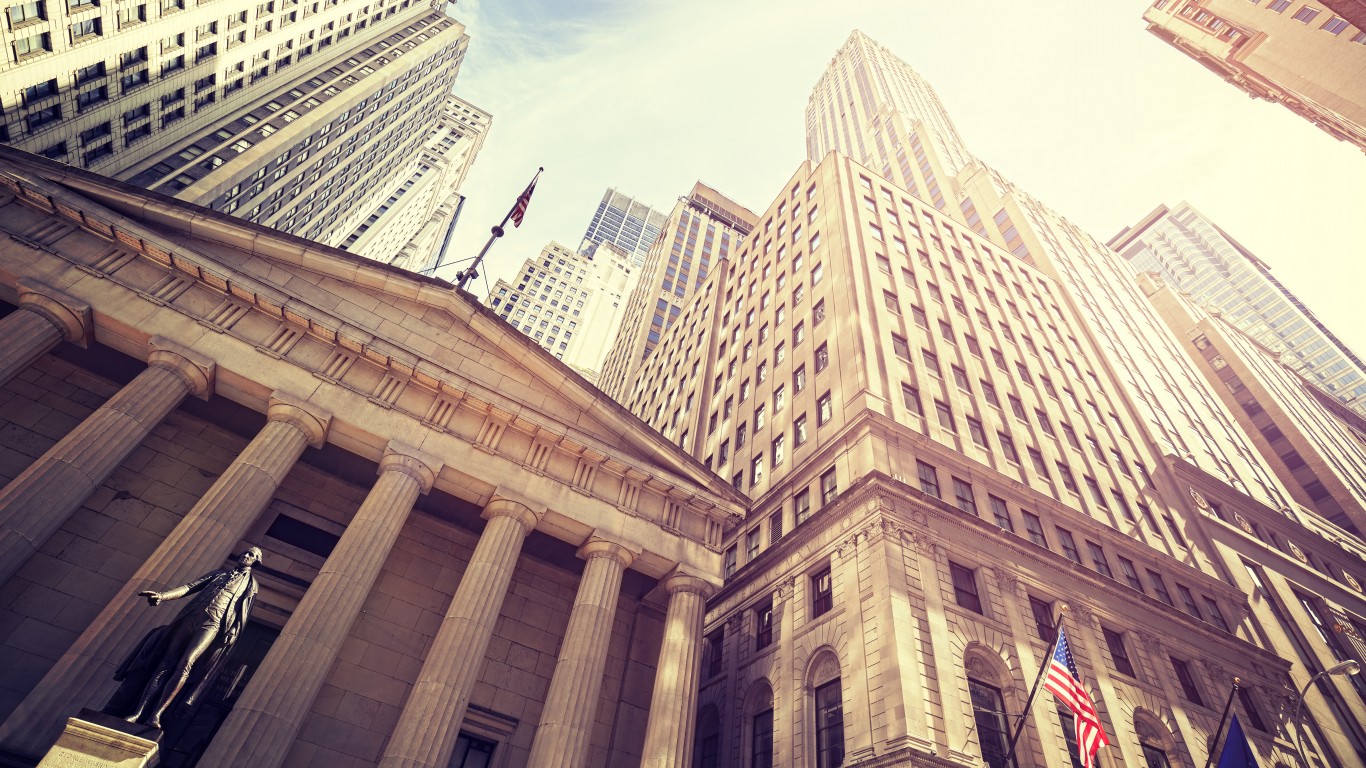 New York state’s banking sector — much of which is concentrated in Manhattan — generated $76.5 billion in 2016, more than the entire economies of over a dozen states, including Hawaii, Delaware, and North Dakota. New York, which is one of only three states with a GDP of over $1 trillion, has a relatively diverse economy. Even its largest industry accounts for just 6.0% of total economic output.

Jobs in New York’s finance sector tend to be high paying. The typical industry worker earns $139,149 a year, more than double the median annual salary of $67,940 across all industries in New York. 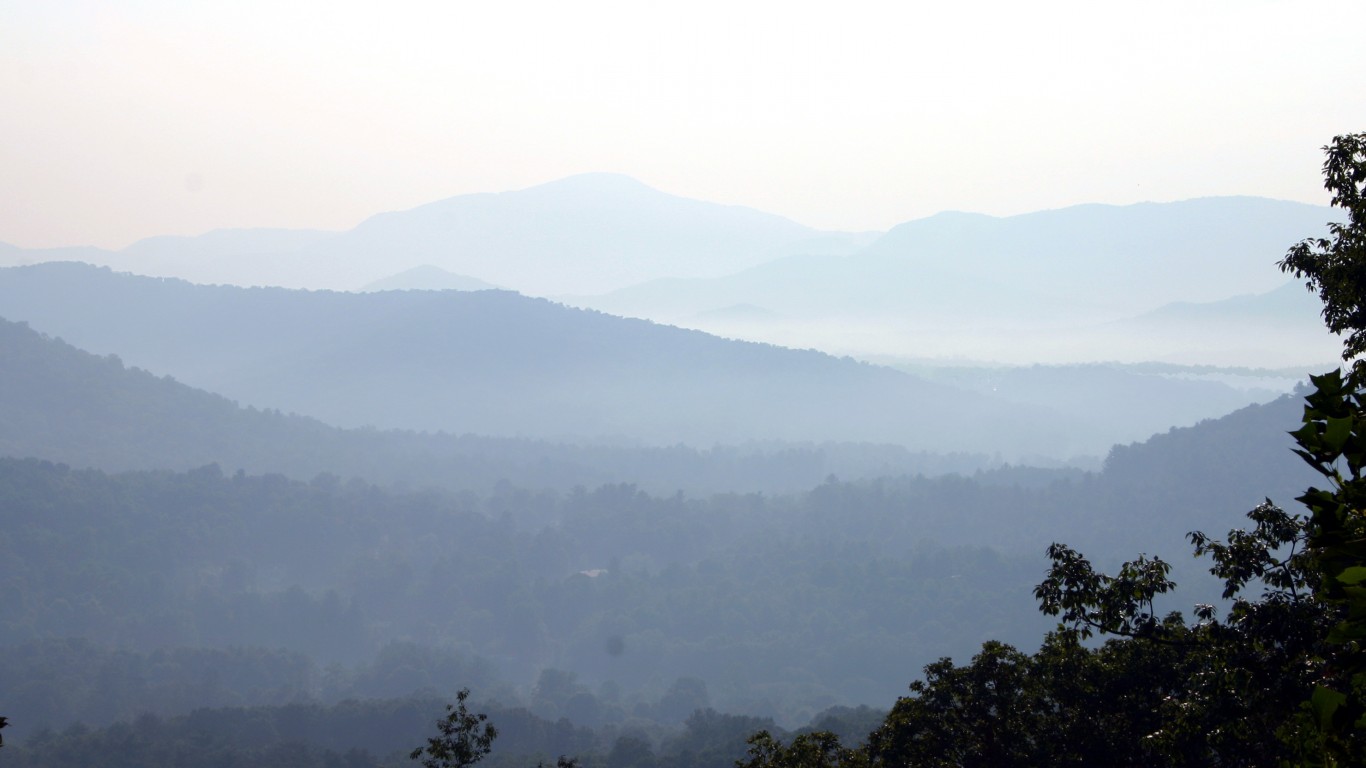 North Carolina’s chemical manufacturing sector has suffered in recent years. The industry’s economic output fell by 7.4% in the last year and by 22.6% in the last five. Still, it remains the largest industry in the state after real estate, generating $22.4 billion in 2016, or 5% of total state GDP. For reference, chemical manufacturing accounts for 1.8% of national GDP.

A number of major plastic, chemical, and pharmaceutical manufacturing companies have operations in the state, including BASF, Bayer, Merck, and Novartis. 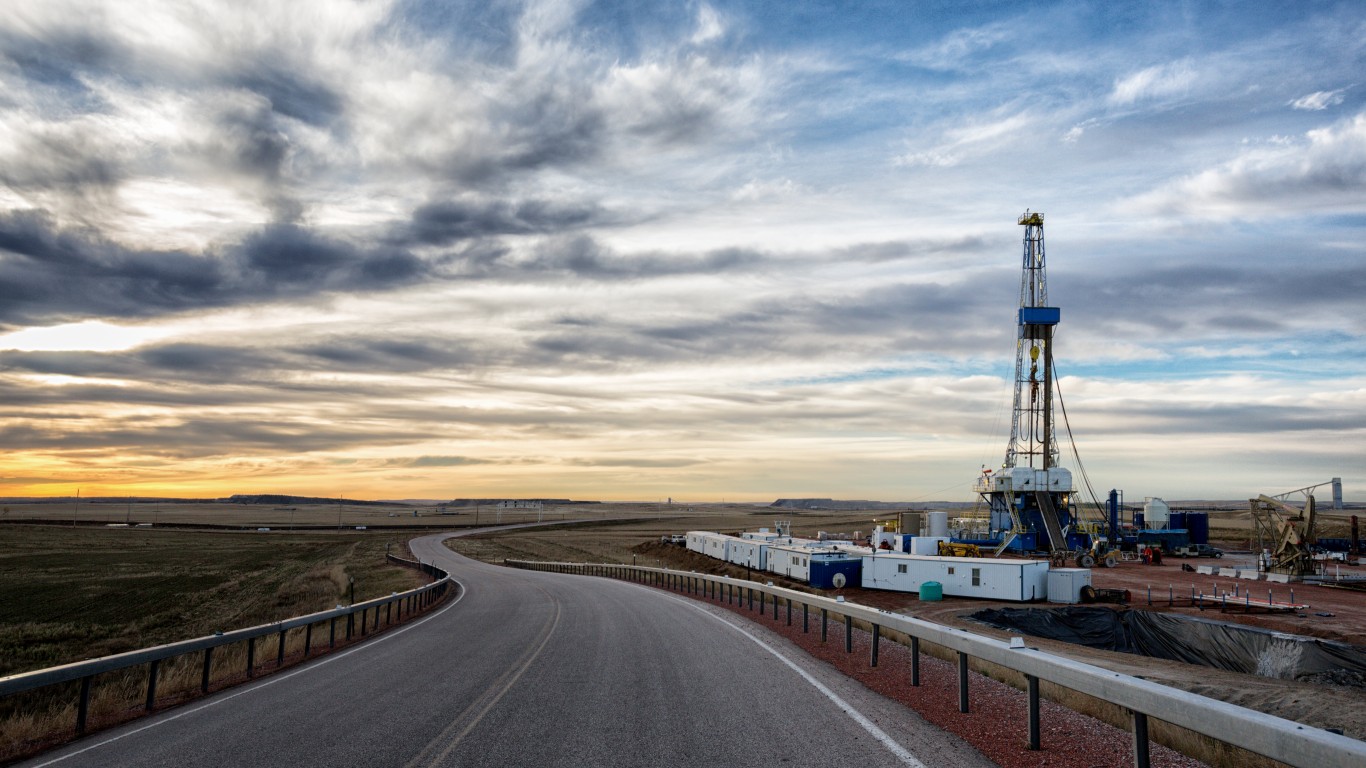 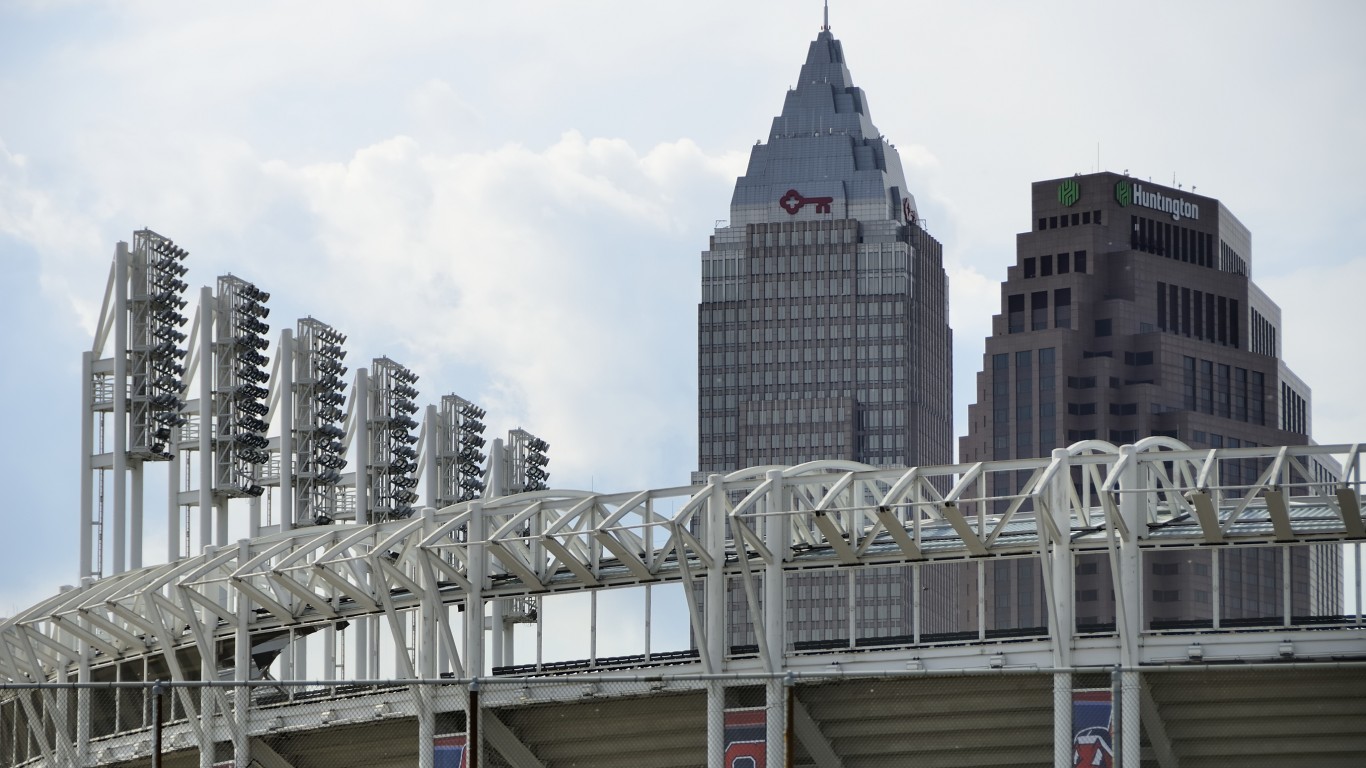 Ohio’s insurance industry experienced tremendous growth in recent years. Insurance and related activities generated $26.4 billion in the state in 2016, up 5.2% from 2016 and a 70% increase from five years prior. Not counting real estate, the insurance industry is the largest in Ohio, accounting for 4.8% of state GDP. For reference, insurance accounts for 3.2% of GDP on a national scale. Insurance giants Nationwide and Progressive are each based in the state.