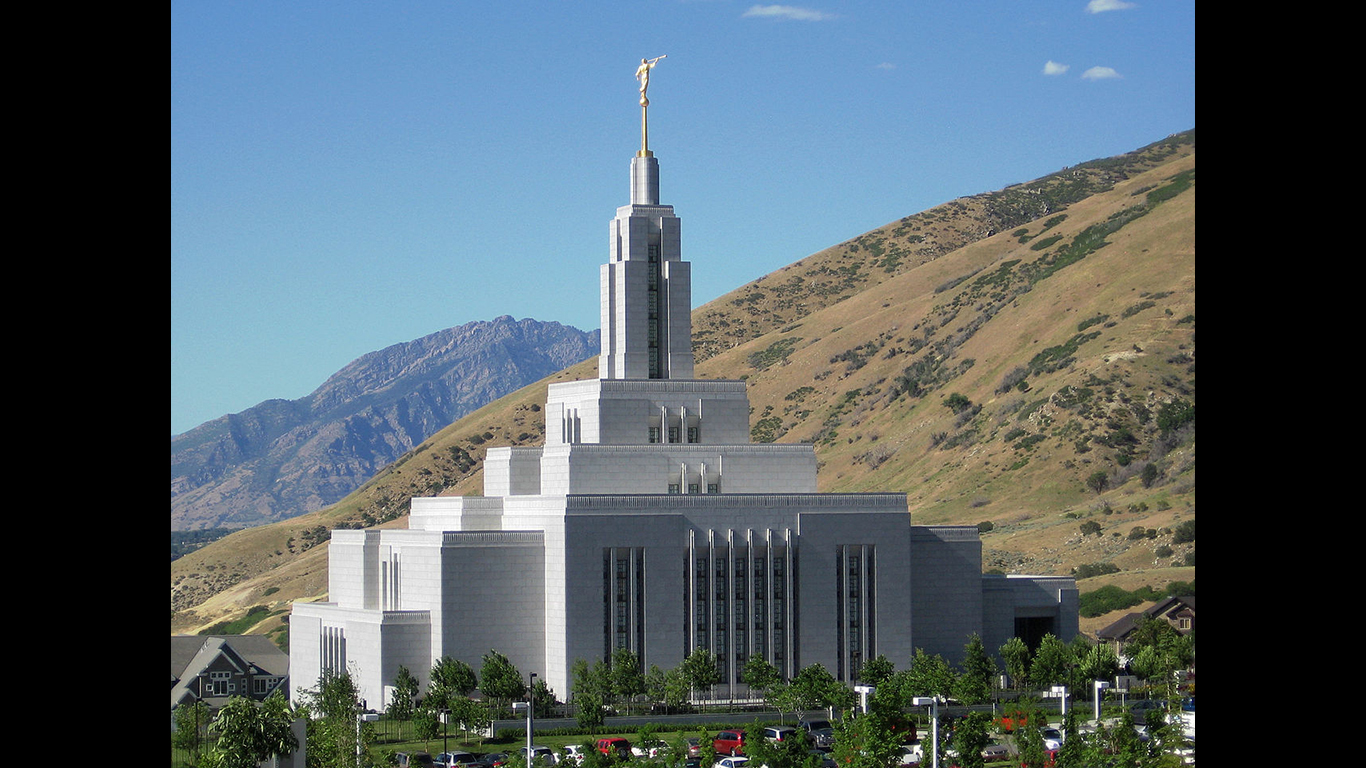 Draper, Utah — a small city of about 46,400 people — is one of the least fashionable cities in the United States. This city located near the Wasatch mountain range is much more suitable for outdoor activities rather than shopping. There are 100 miles worth of cycling, equestrian, and hiking trails in Draper, but only 23 fashion-related stores. Draper is less than 20 miles south of downtown Salt Lake City, which has 155 fashion stores. 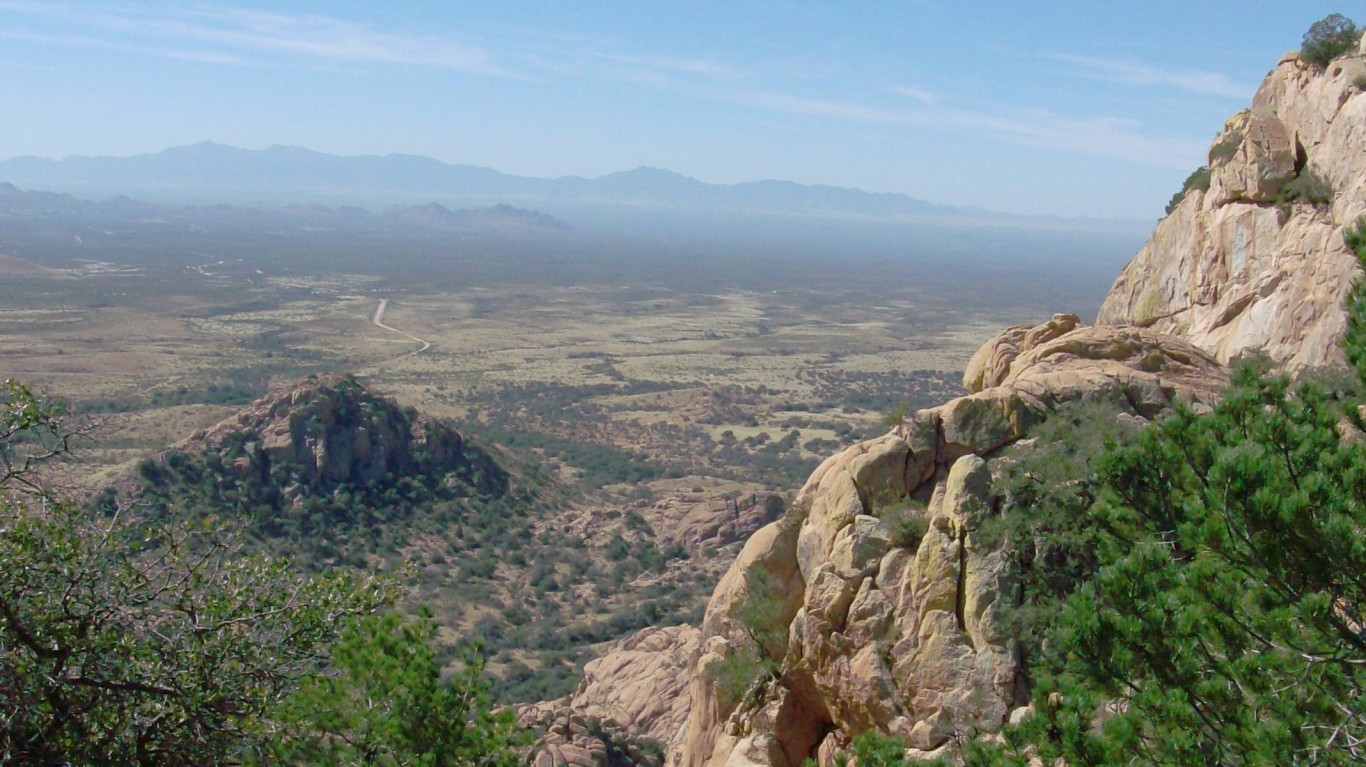 Have you ever traveled to Sierra Vista, Arizona? Perhaps a better question would be, did you know it was the hummingbird capital of the United States? The city offers an ample amount of biking terrain. Bisbee Loop, for example, is a 60.8-mile trail that circles the city and goes through the historic town of Bisbee. While Sierra Vista may have much to offer, fashion is not one of them. With only 23 fashion stores to pick and choose from, Sierra Vista is considered one of the least fashionable cities in the country. 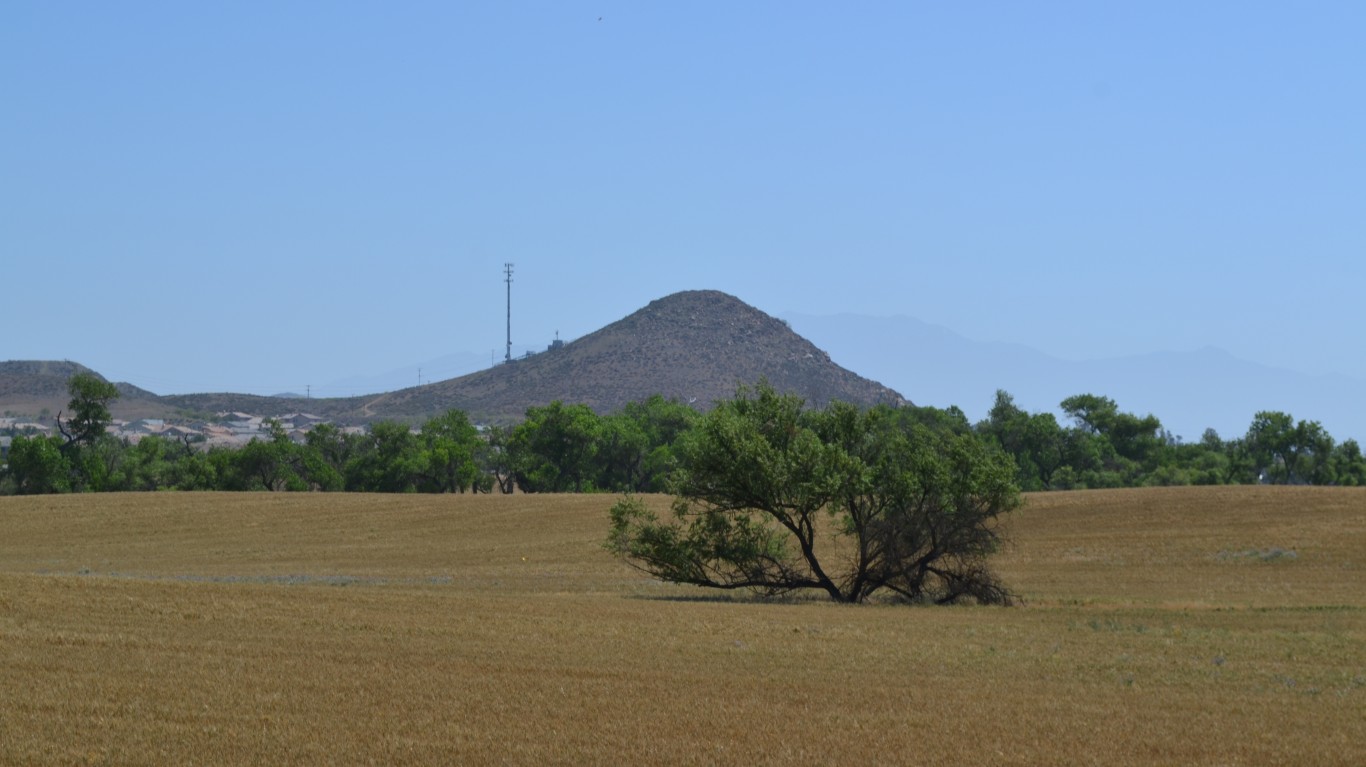 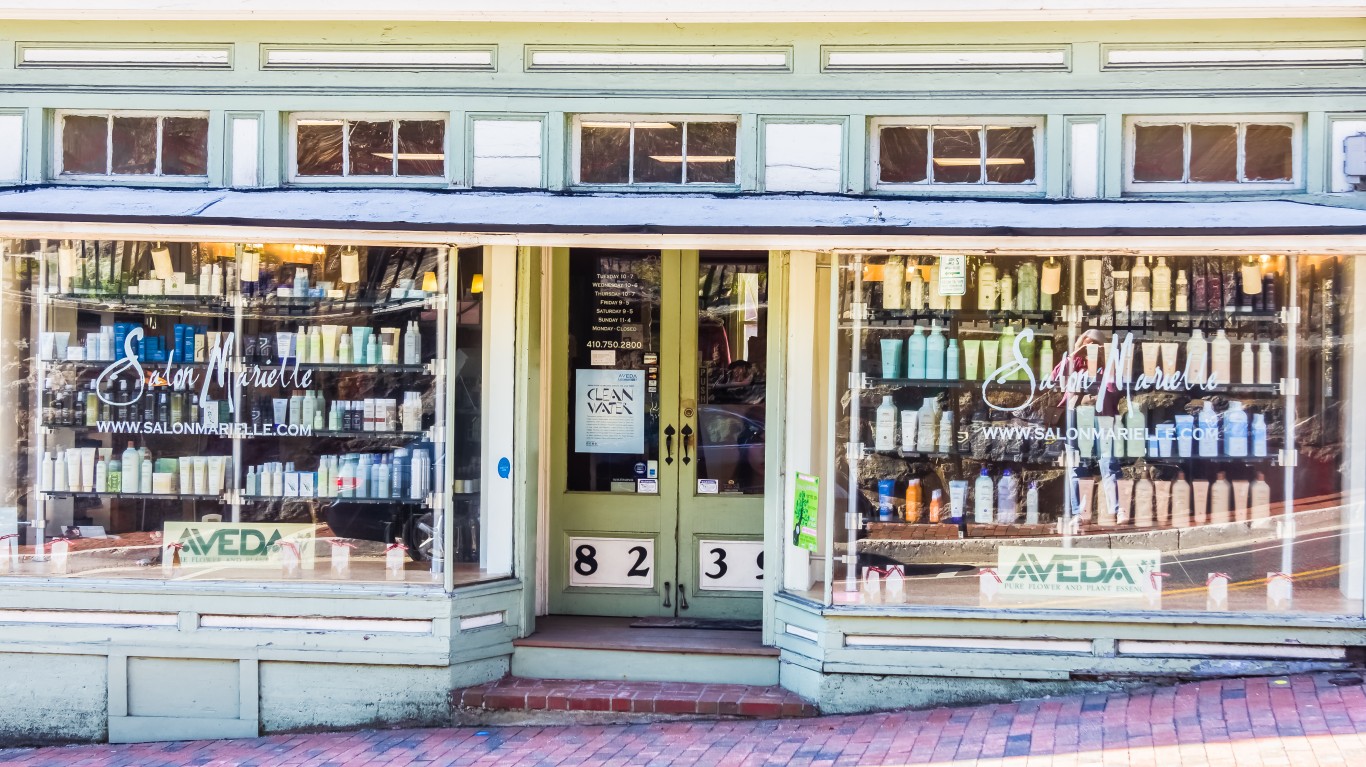 Ellicott City is one of the most affluent in the nation. The median annual household income of $128,001 is the ninth highest in the nation and is more than double the national median of $57,617 per year. Despite such wealth, there really aren’t many fashion-related stores to enjoy an epic shopping spree. In fact, there are only 21. Patrons of Ellicott may rely on the city of Baltimore, just 15 miles away, for more shopping options. There are 170 fashion stores to pick and choose from in Baltimore.

South Jordan, just 17 miles south of Salt Lake CIty, is one of five Utah cities on this list. It’s considered one of the least fashionable cities in the nation primarily because of the few fashion shopping options — only 21 fashion stores are located there.