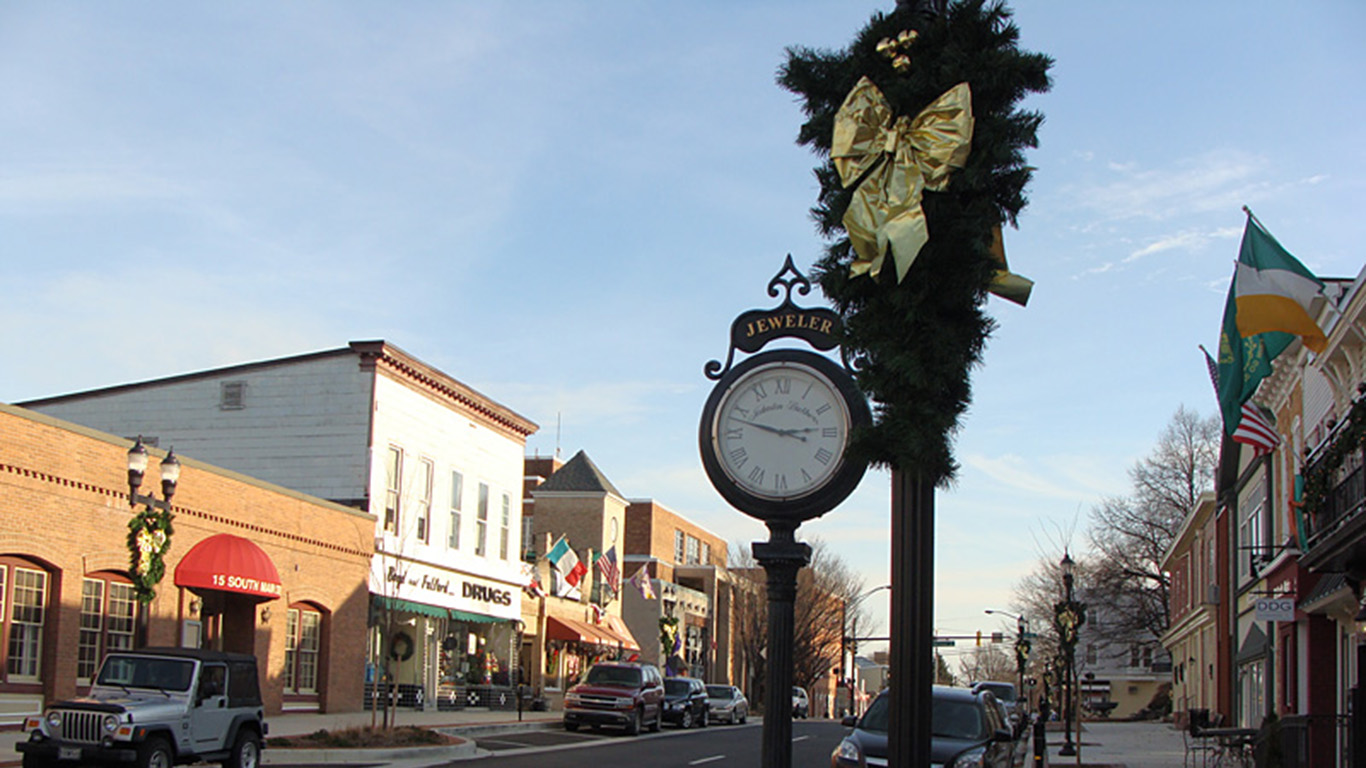 Bel Air South, located just 30 miles northeast of Baltimore, is one of three Maryland cities on this list. Baltimore, though, offers a larger array of shopping opportunities with 170 apparel stores to peruse through. 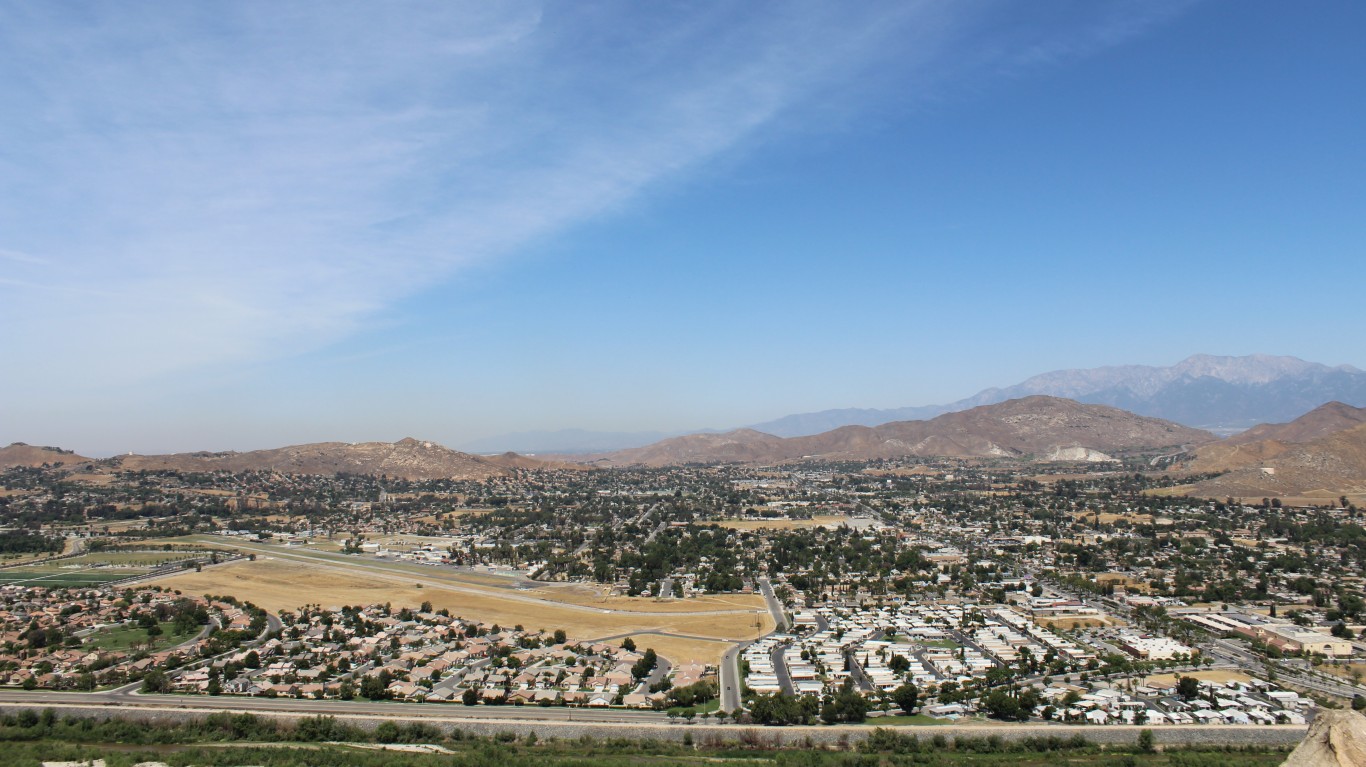 In Jurupa Valley, California, horse riding is the normal. Though the 100,737 city residents may have plenty of equestrian-related establishments, they only have 14 stores to choose from for updating their wardrobe. Luckily, the shopping mecca of California, Los Angeles, is about 46 miles west of Jurupa Valley. 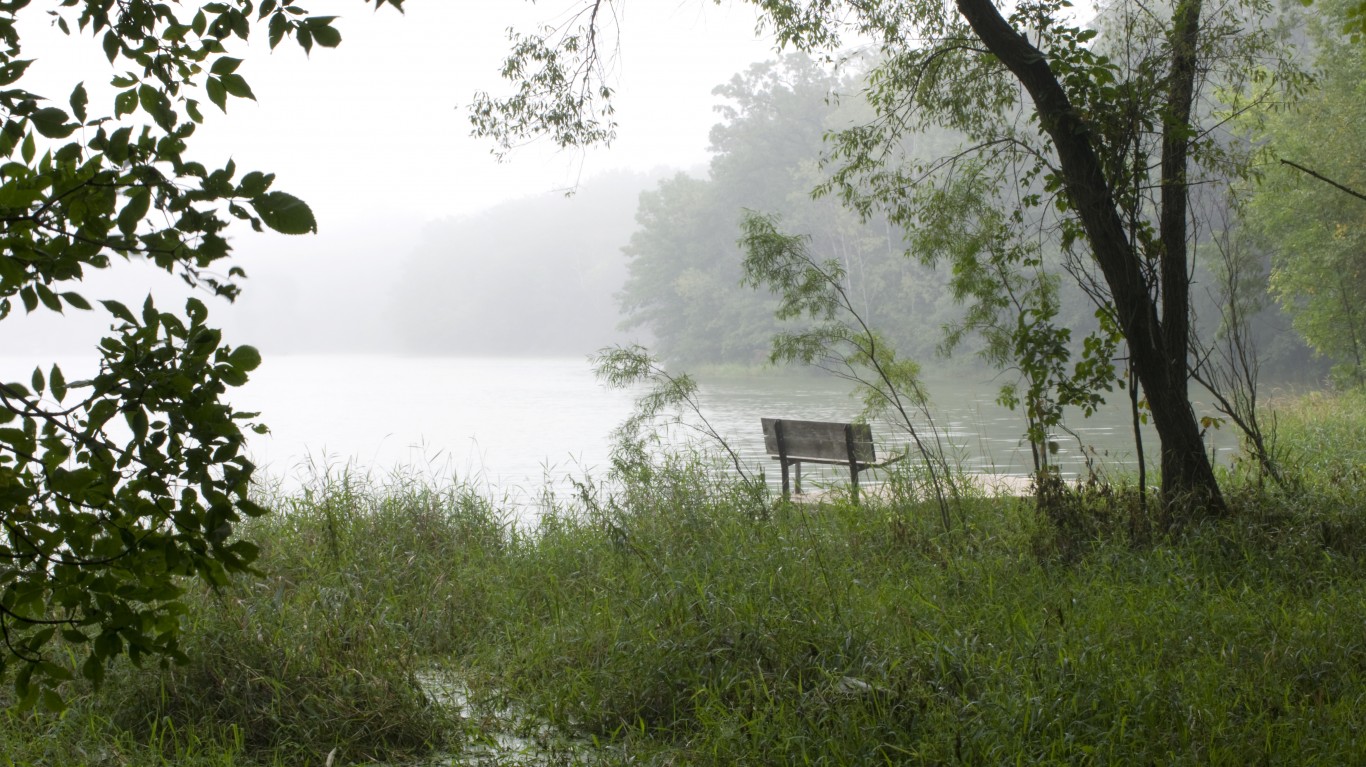 Apple Valley, Minnesota, a city of just 50,602 people, is only home to 14 stores selling apparel and other fashion items. Apple Valley is about 21 miles south of Minneapolis, which has 162 fashion-related stores. 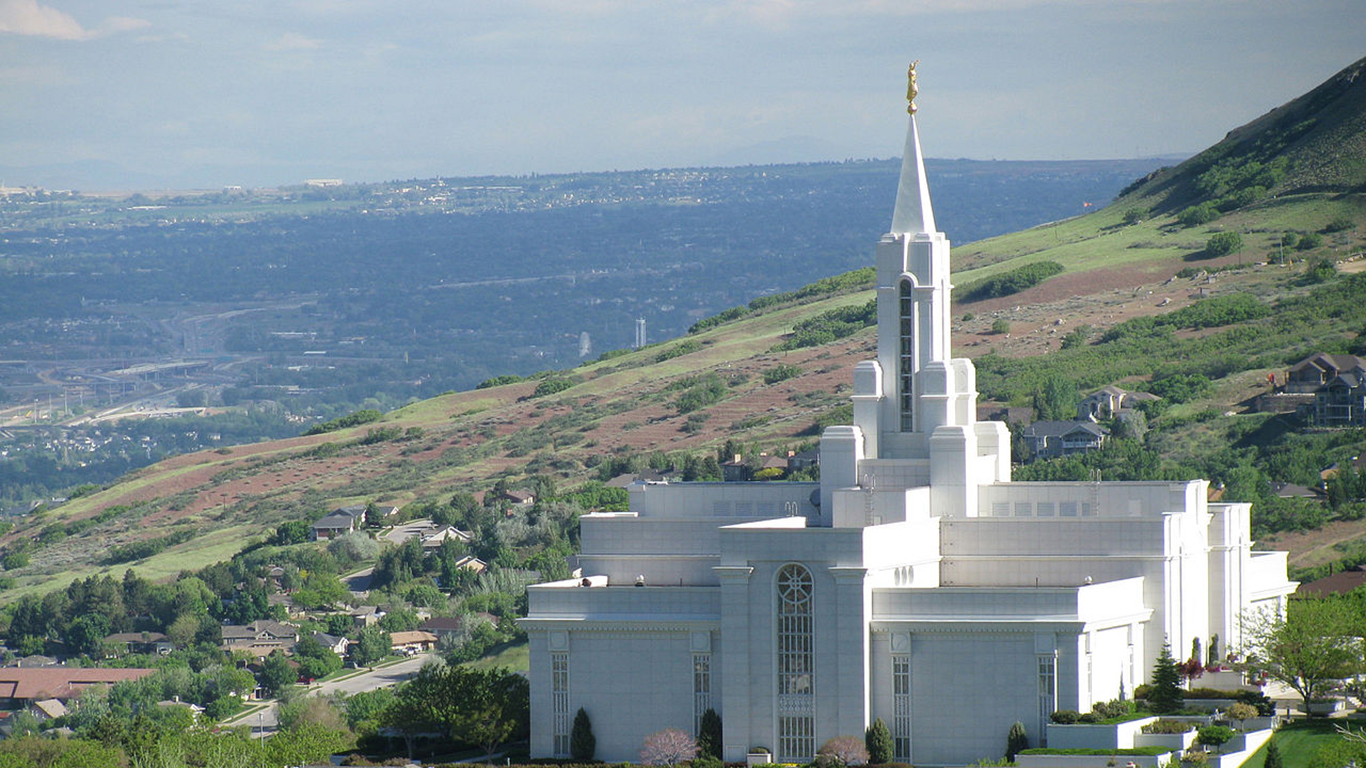 Bountiful, Utah, may have a bountiful history, but not many shopping opportunities. There are only 14 retailers that sell some kind of apparel in this small Utah city. Bountiful is part of the Ogden metropolitan area, and Ogden, which is about 28 miles north of Bountiful, offers slightly more shopping options with 41 fashion-related stores. Bountiful is named after one of the ancient American cities mentioned in the Book of Mormon. 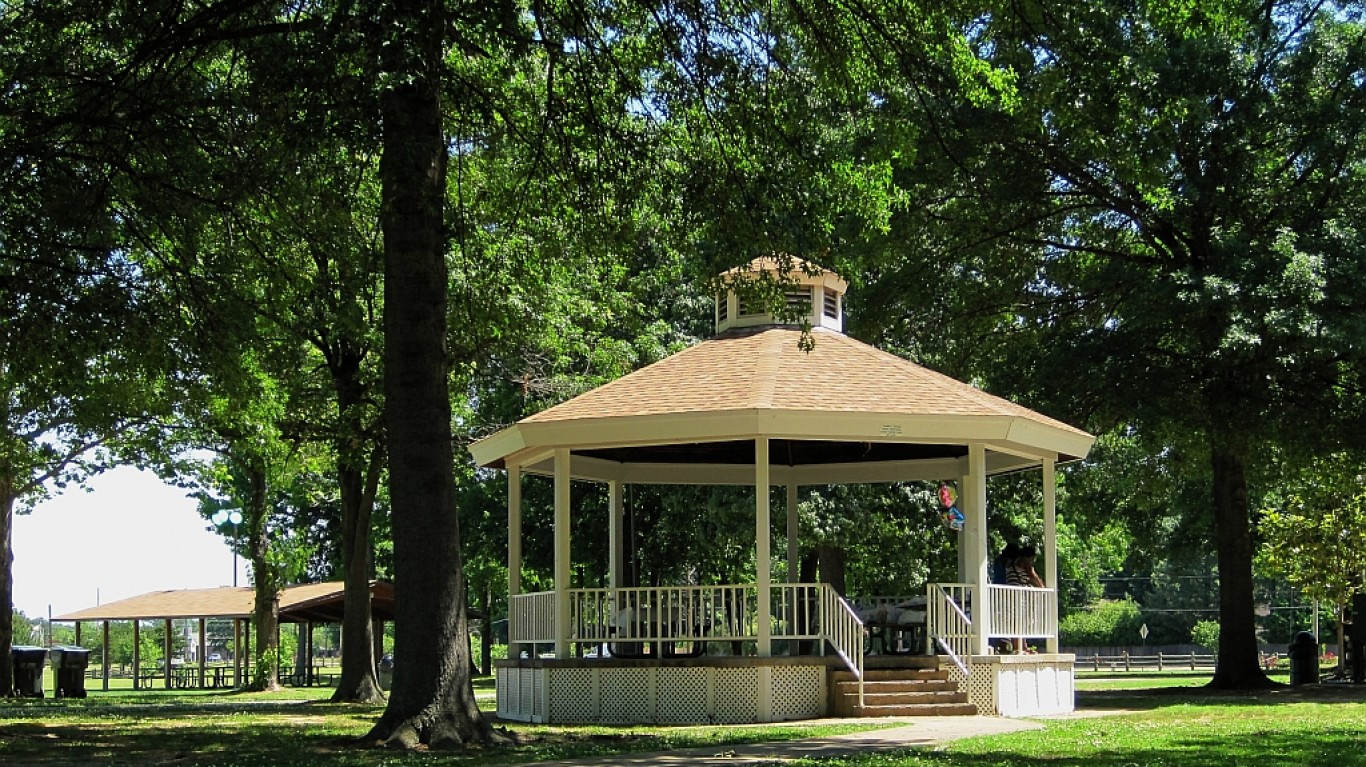 Bartlett is one of the least fashionable cities in the nation. It is the only city from Tennessee on this list. City residents likely hop in the car and head about 13 miles east to Memphis, a much larger city with more than 240 retailers selling apparel and accessories alike.