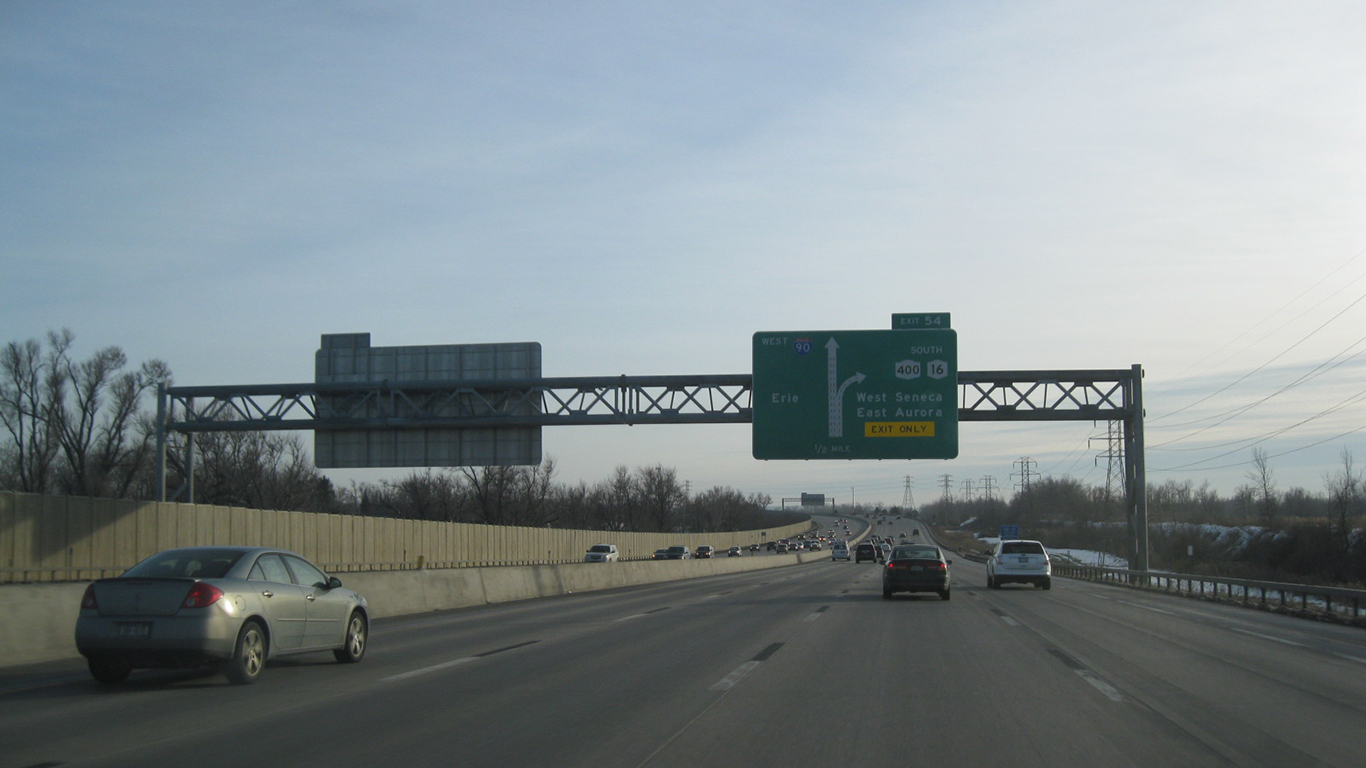 In West Seneca, New York, there are only 13 fashion-related stores, with Kmart and Plato’s Closet the most well-known stores of the bunch. West Seneca is only 10 miles from Buffalo, which has 92 retailers selling apparel, including Marshalls, Kohl’s, and various boutiques. 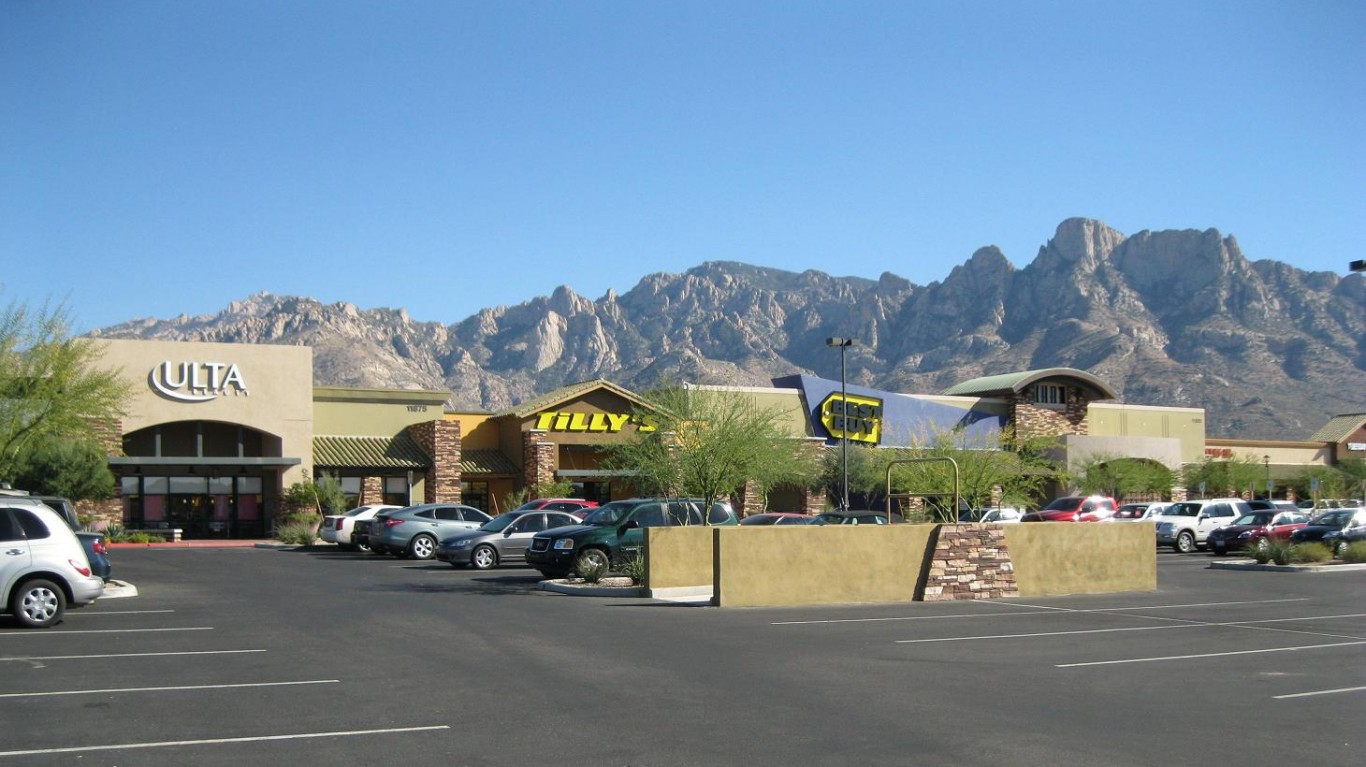 Oro Valley has a population of just under 42,400 and only has 13 fashion-related stores. Just 12 miles away is Tucson, which offers much more variety in shopping with 277 retailers selling apparel. While shopping is not Oro Valley’s strong suit, the nearby Tortolita Mountains make Oro Valley a great city for hiking opportunities. 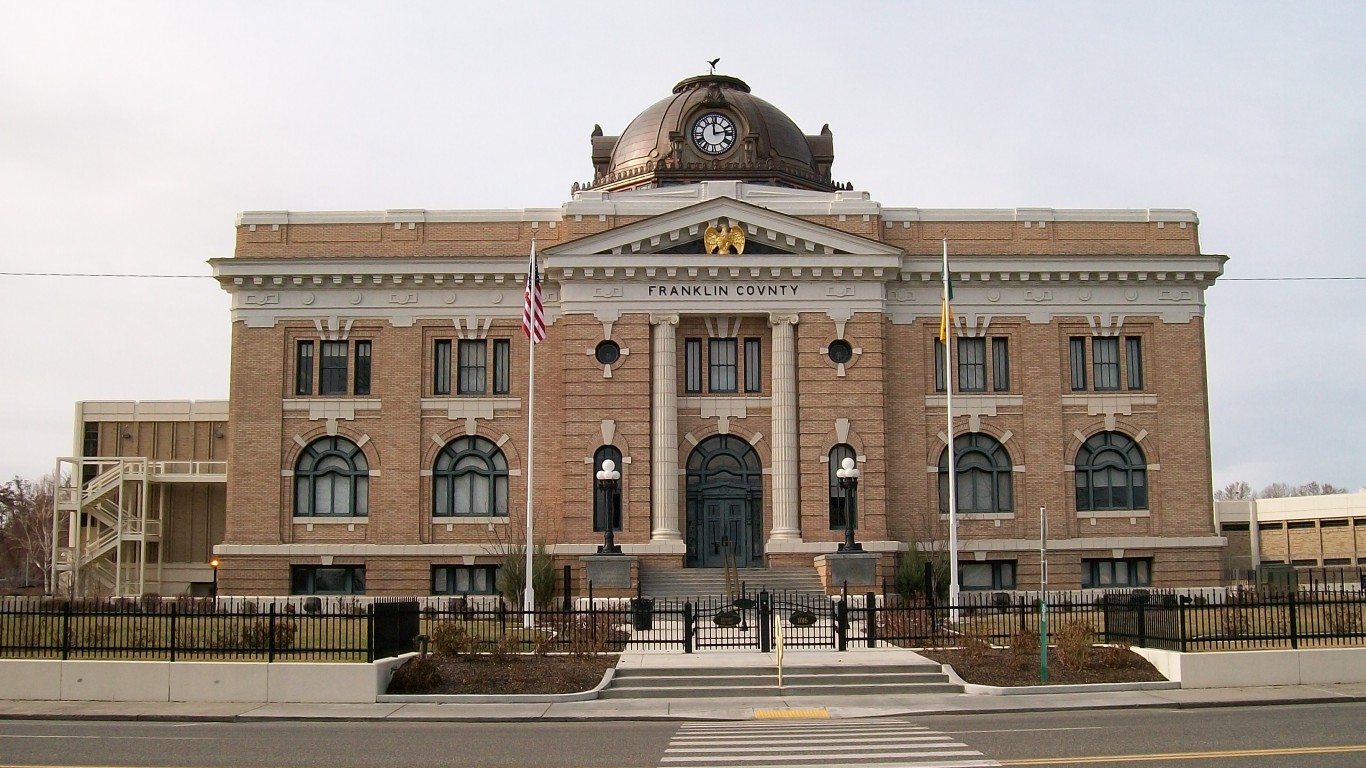 Pasco, Washington, is one of the least fashionable cities in the U.S., simply because residents have minimal access to fashion-forward stores. Including a Walmart and Griggs Department Store, there are only 12 retailers in Pasco that sell apparel and other fashion-related items. 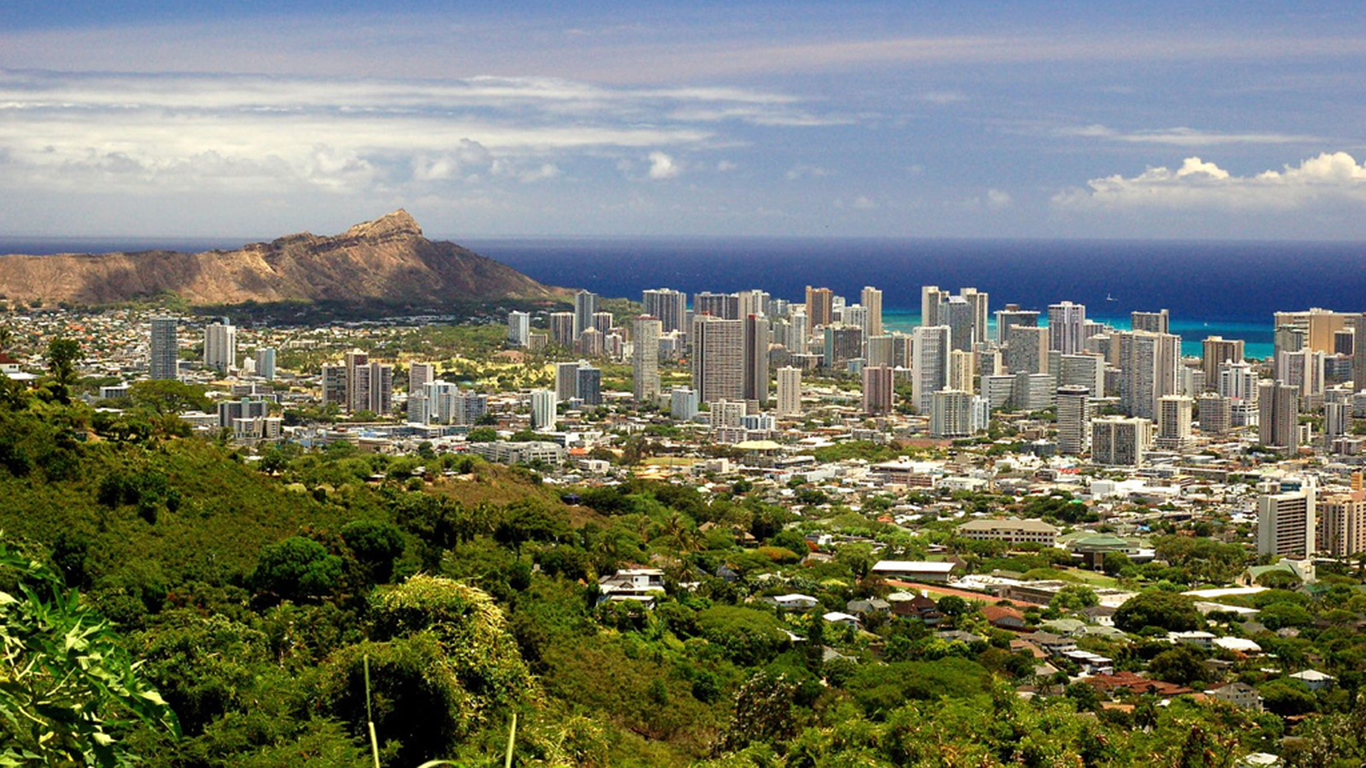 East Honolulu is one of the most affluent cities in the nation with a median household income of $125,426 per year, the 12th highest of U.S. cities and well above the national median of $57,617. With such affluence, it’s not unreasonable to assume that residents are well off enough to splurge on a classy wardrobe. Unfortunately, there are only 12 retailers within East Honolulu’s borders. 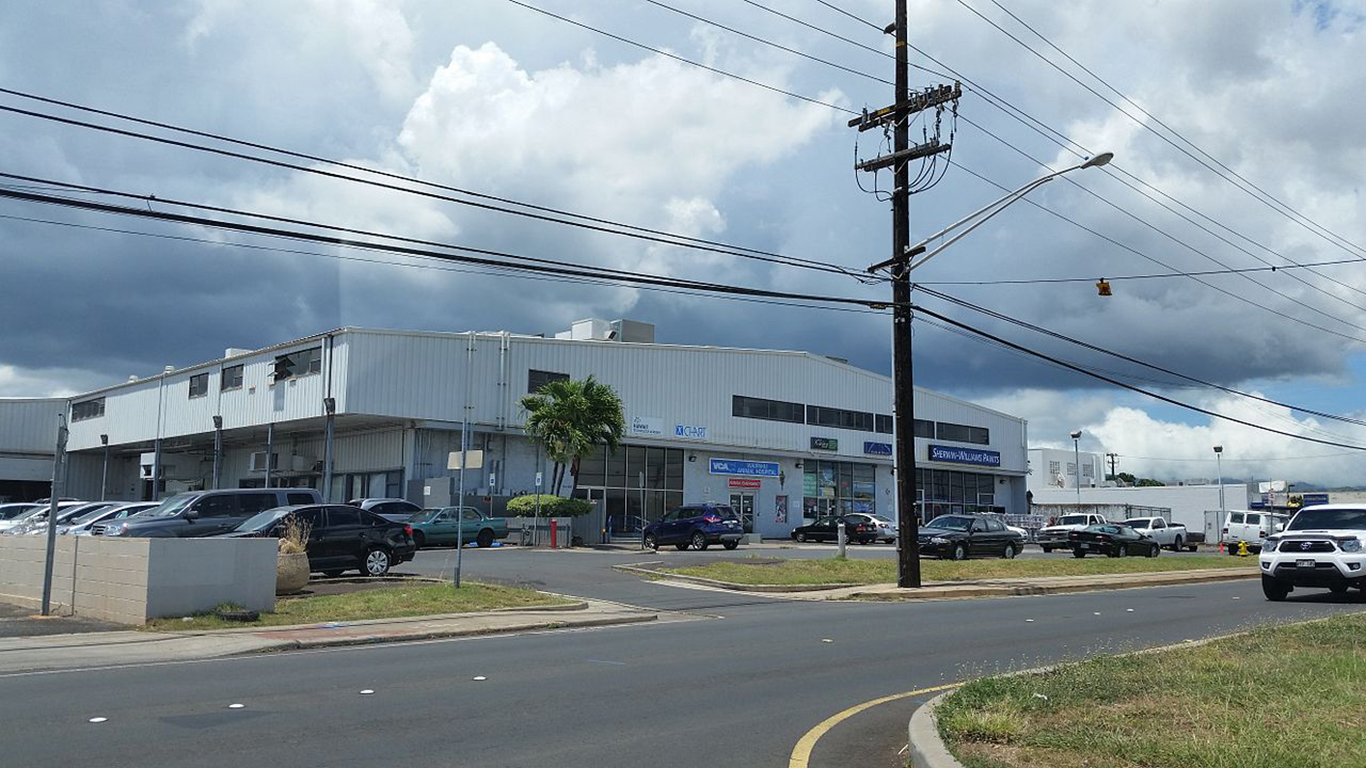 Waipahu is one of three Hawaiian cities on this list labeled as least fashionable, largely because there are only 12 fashion-related stores in the city. Fortunately for Waipahu residents, Urban Honolulu is just 11 miles away. Urban Honolulu is the sixth most fashionable U.S. city with 657 fashion-related retailers, 28 of which are luxury stores such as Louis Vuitton and Armani.