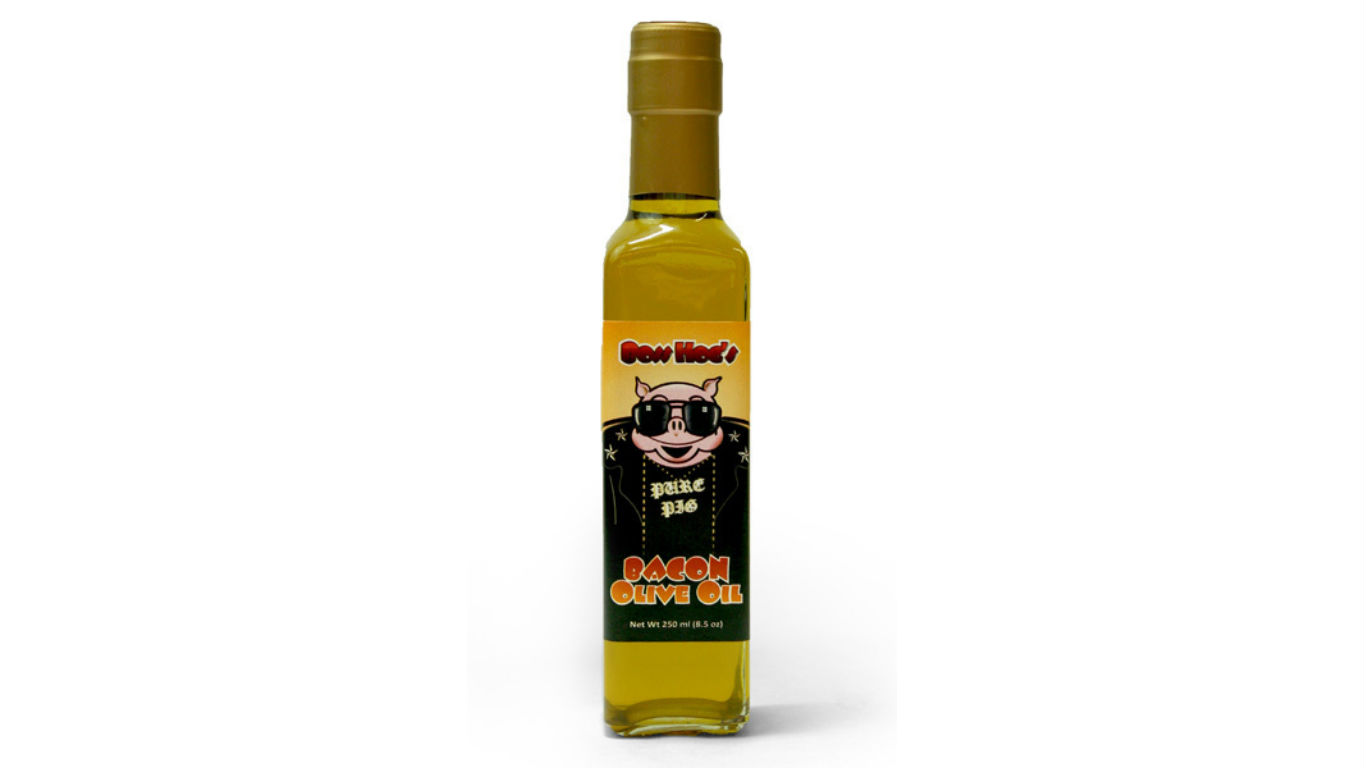 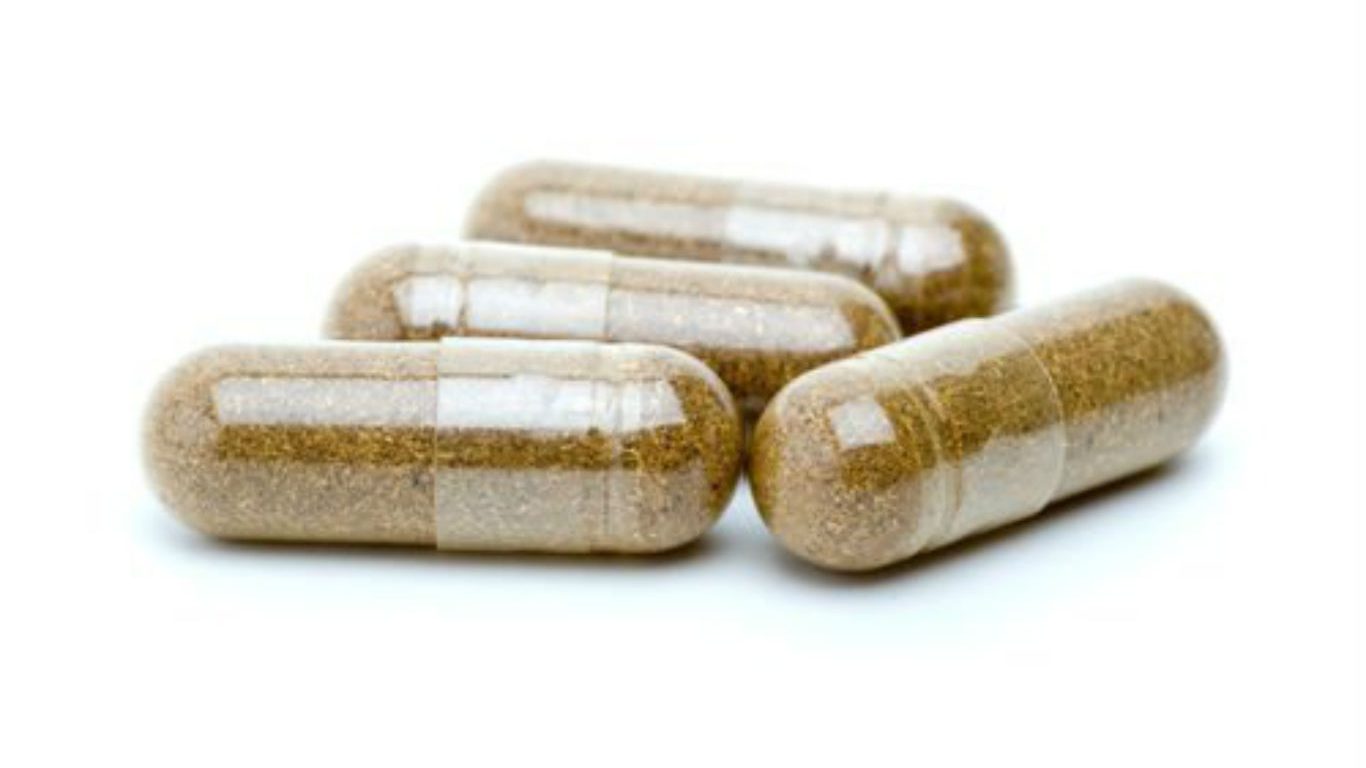 Capsule Depot, based in Ontario, Canada, describes itself as the world’s largest online supplier of empty capsules. These are bought wholesale by health-related businesses, are filled with some kind of medicine or nutritional supplement, and end up at your local pharmacy or nutrition store. For some reason, the Depot folks thought that flavoring some of their capsules with bacon would encourage consumers to take more pills. Actually, as Mary Poppins taught us long ago, it’s a spoonful of sugar, not a capsule of bacon, that helps the medicine go down. 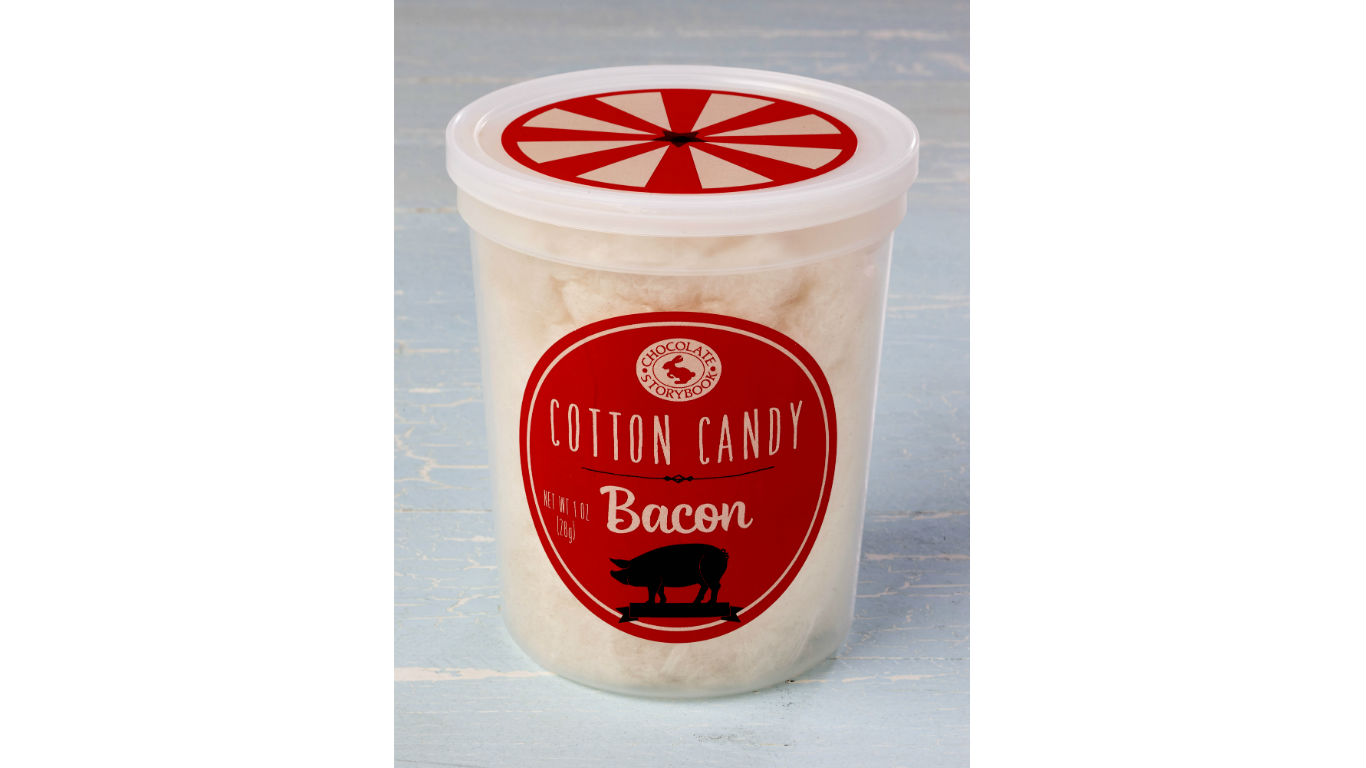 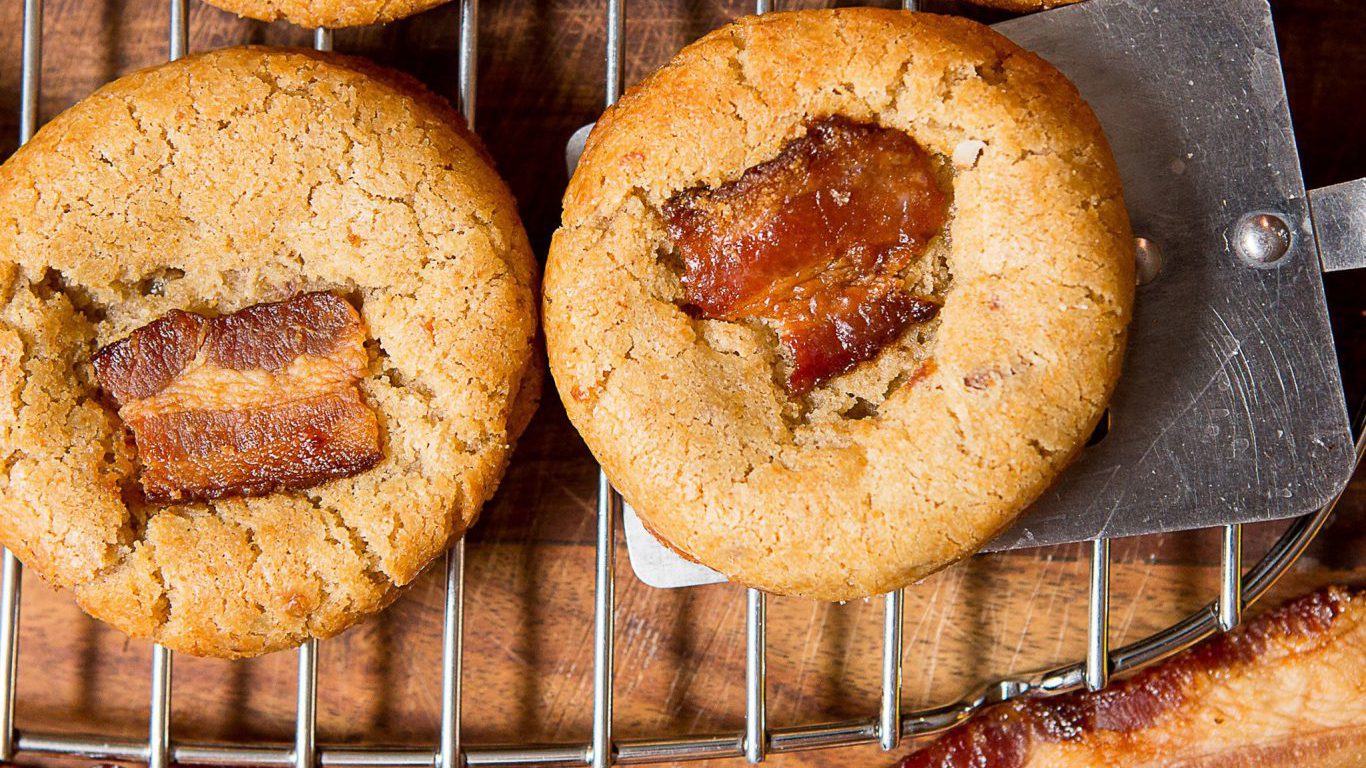 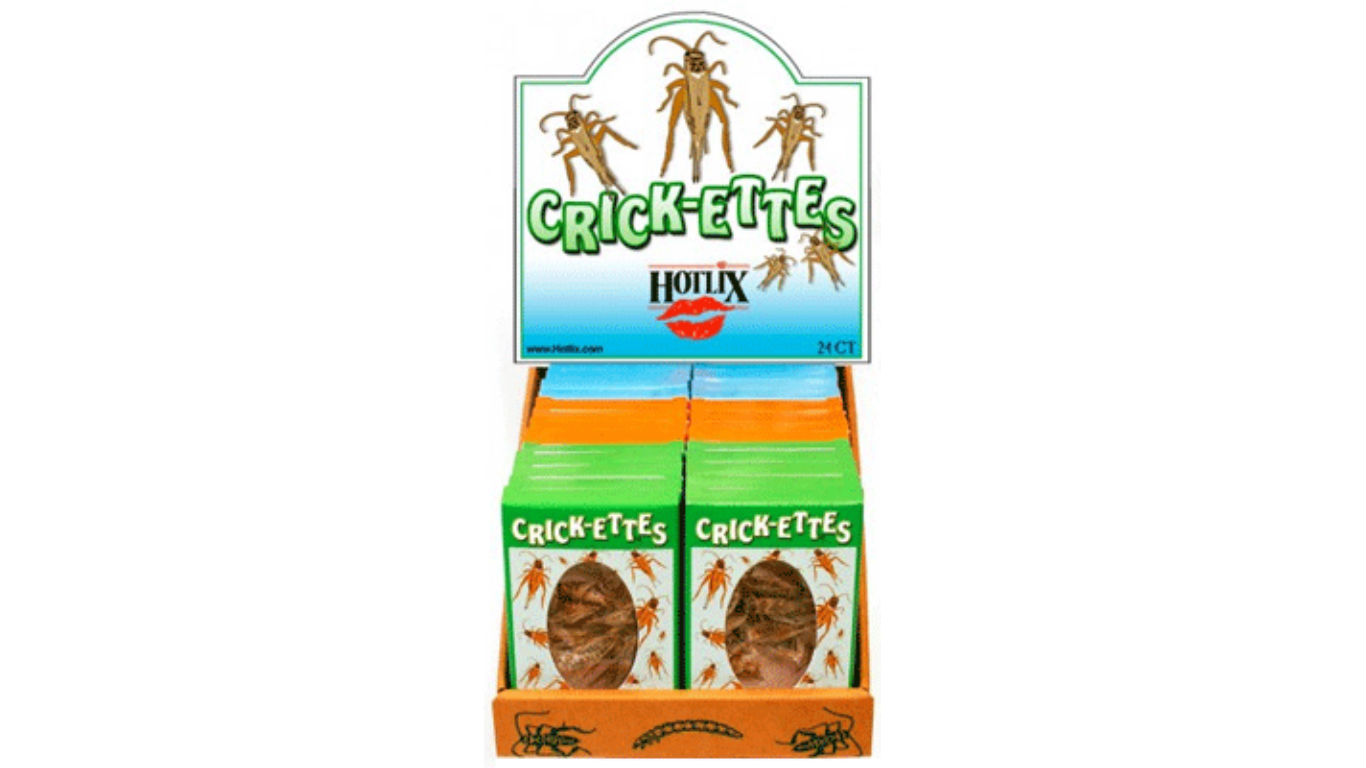