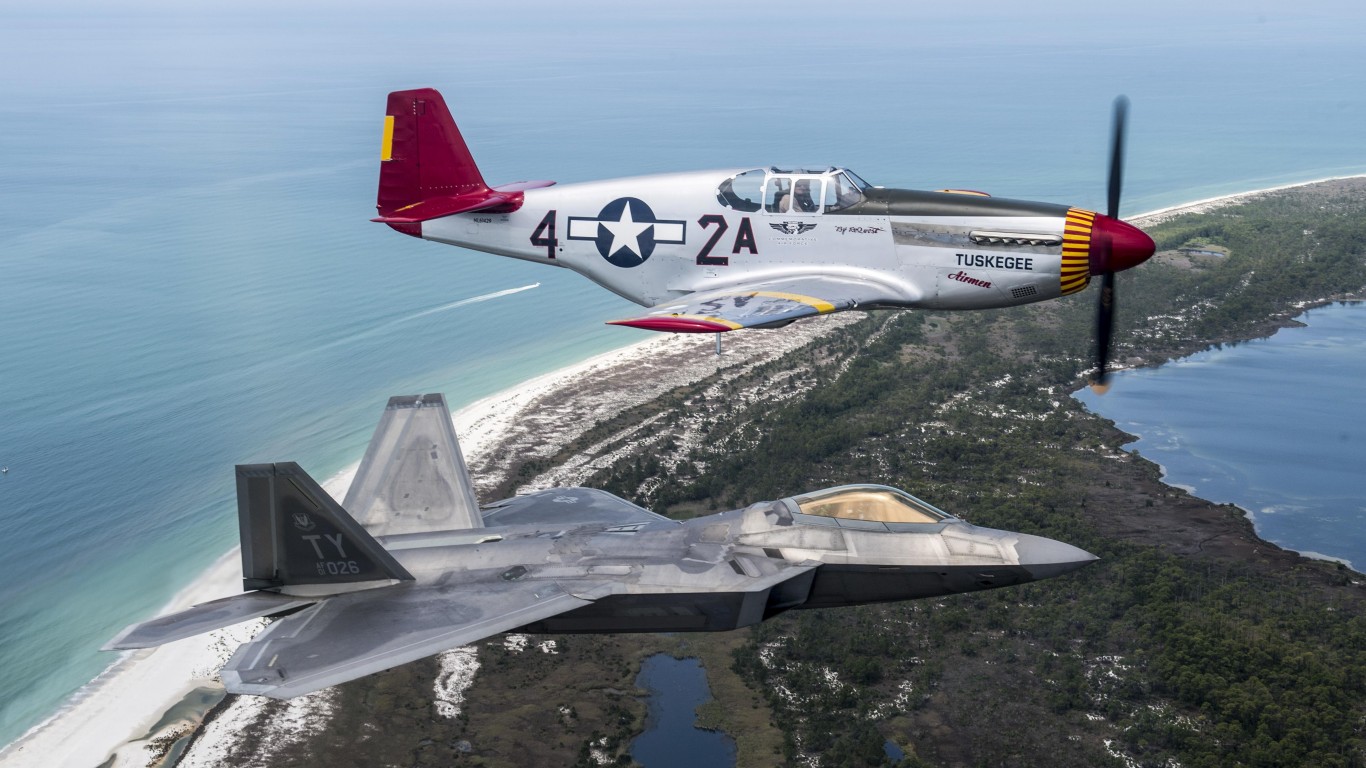 Founded as an aerial gunnery base during World War II, Tyndall is home to the 325th Fighter Wing, whose “primary mission is to train and project unrivaled combat power.” 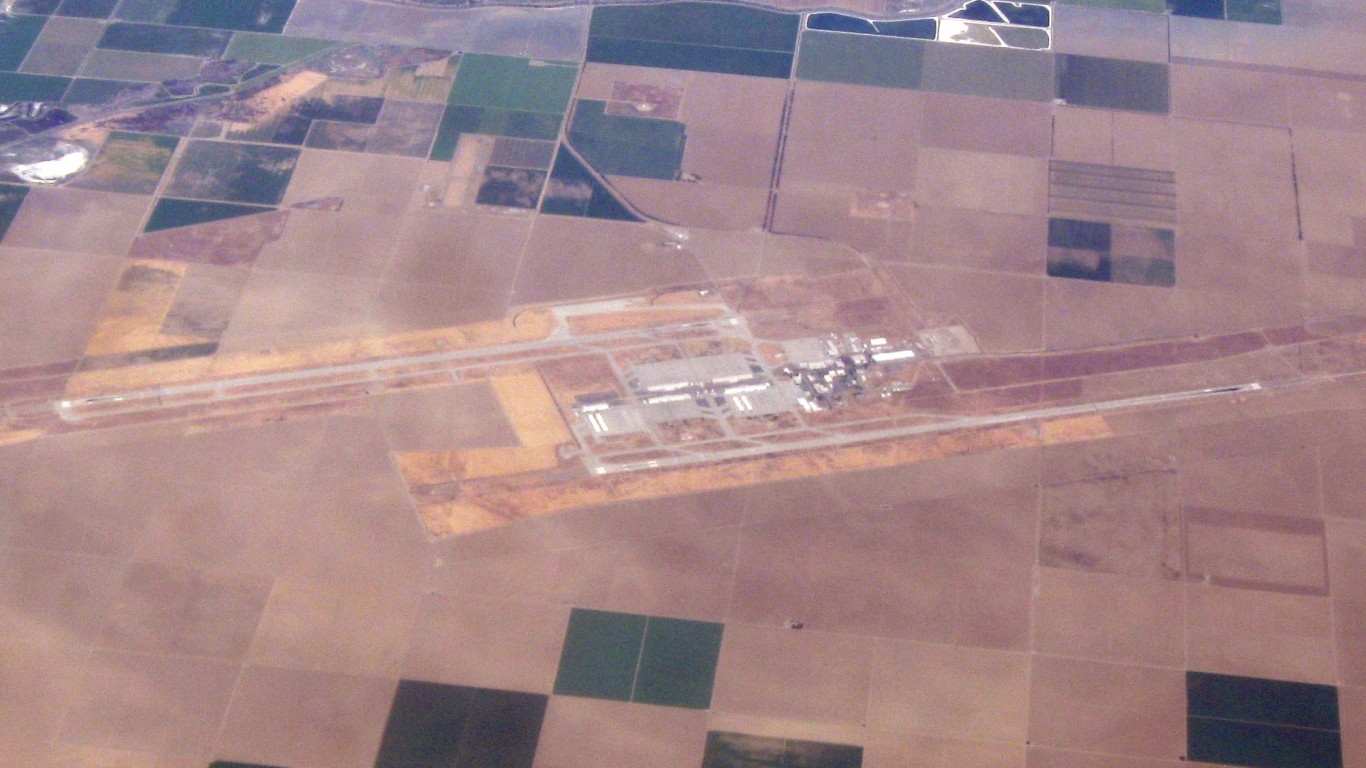 Lemoore is home to the Pacific Strike Fighter Wing. In 1998, the facility was chosen as the West Coast site for the Navy’s strike-fighter aircraft, the F/A-18E/F Super Hornet. 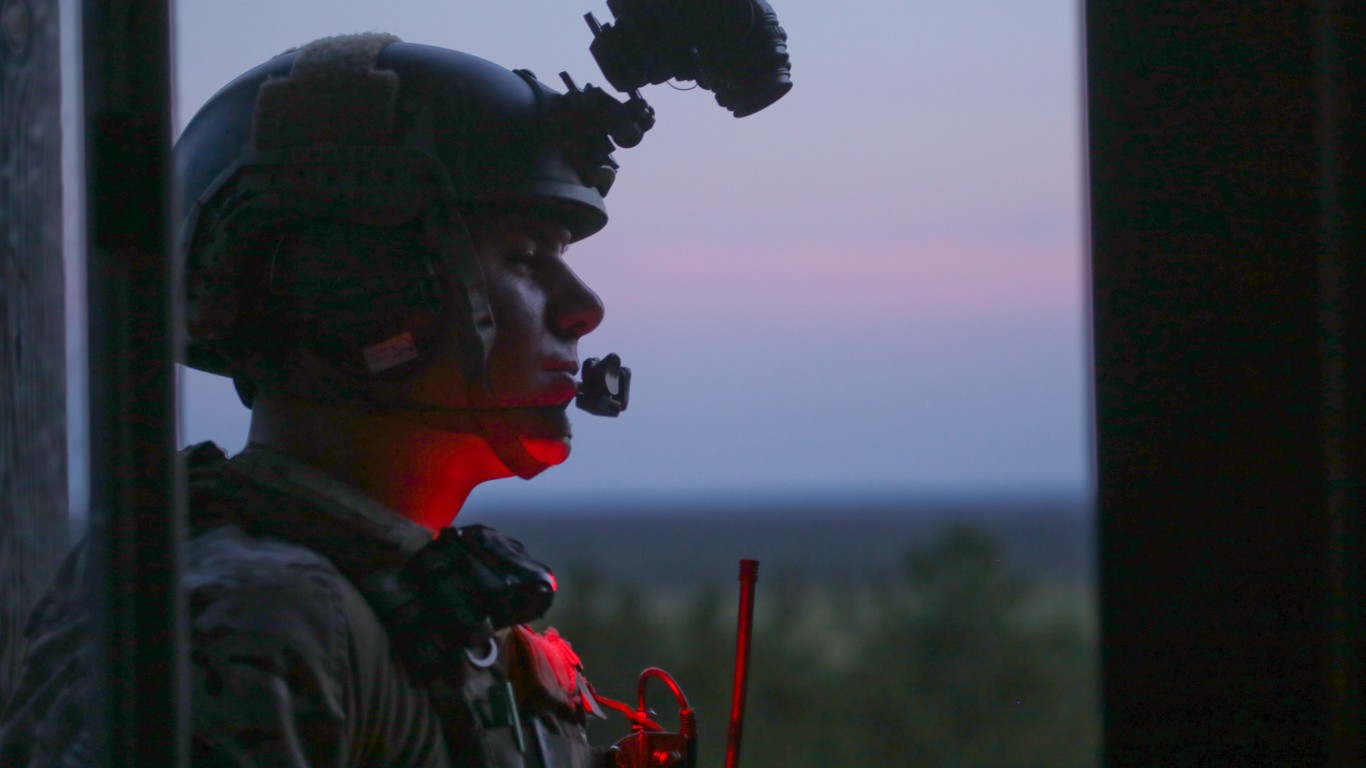 Built during World War I, Fort Dix trained three Army divisions during that war. Its mission today is to process military personnel for enlistment or induction. 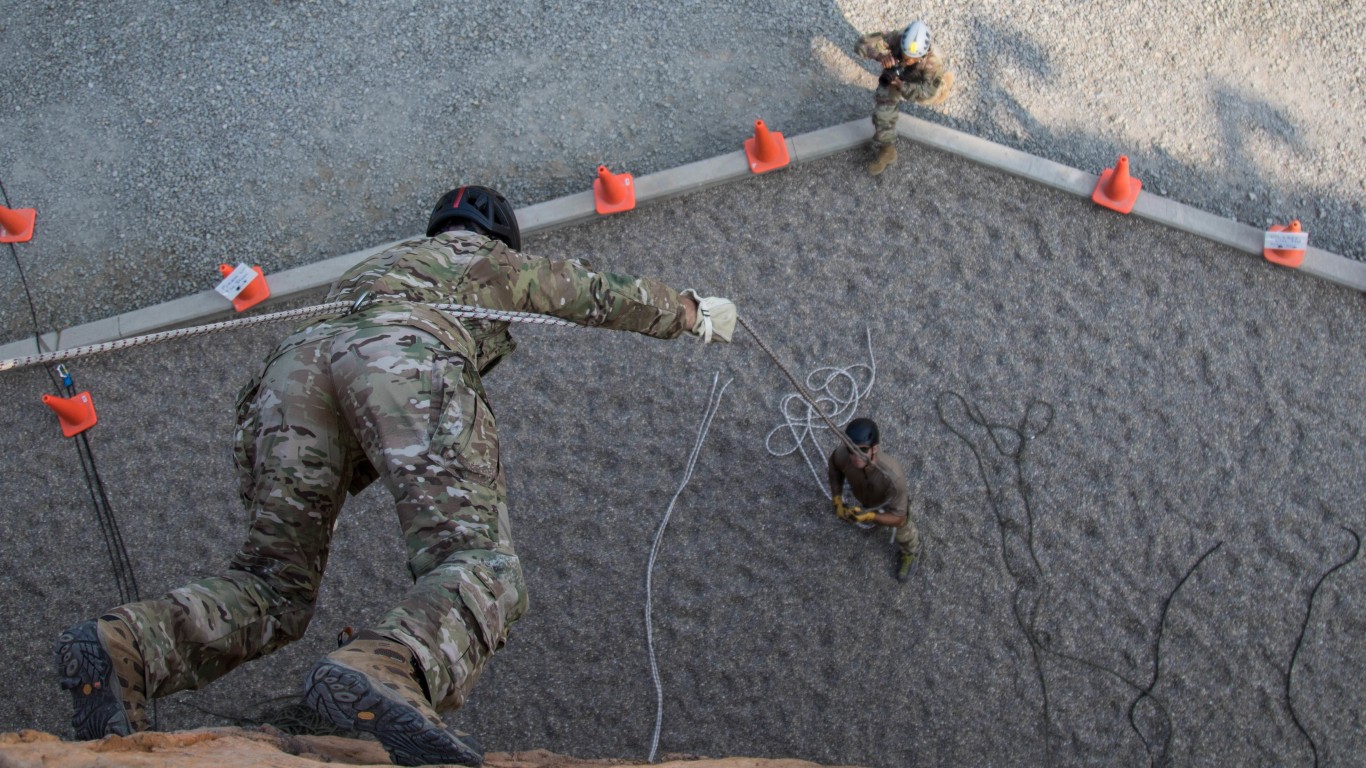 This facility straddles the Kentucky-Tennessee border. It is the base of operations for many fighting contingents, including the 101st Airborne Division. 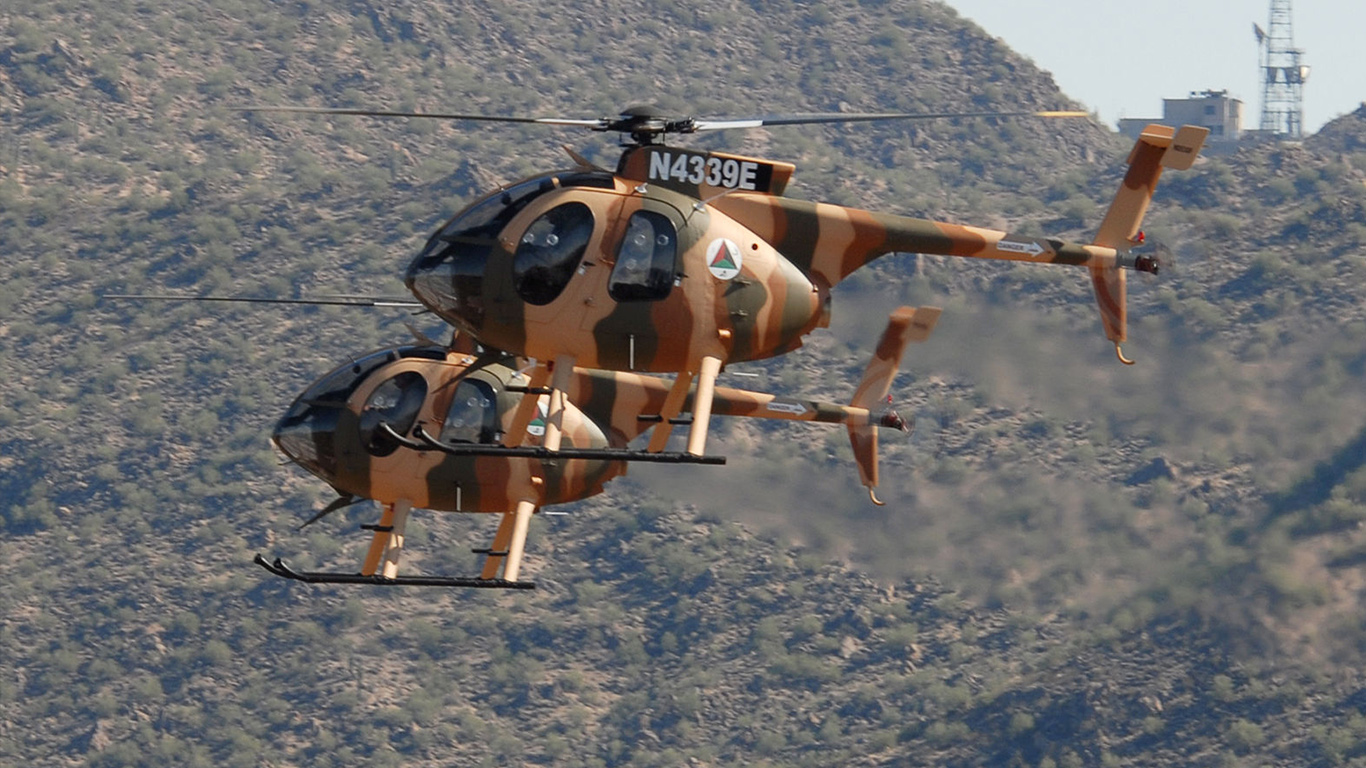 Redstone, where Wernher von Braun developed the first ballistic missile, is the center of the Army’s aviation and missile command operations.