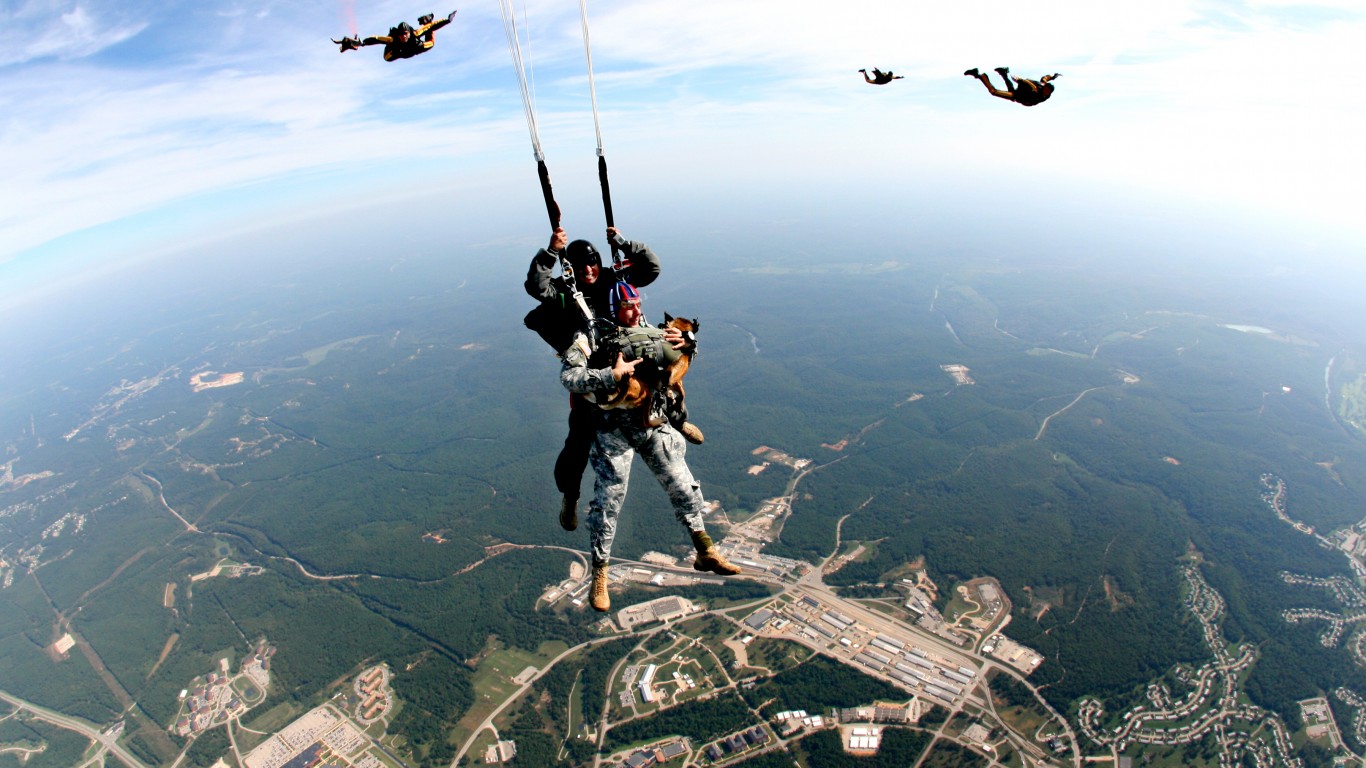 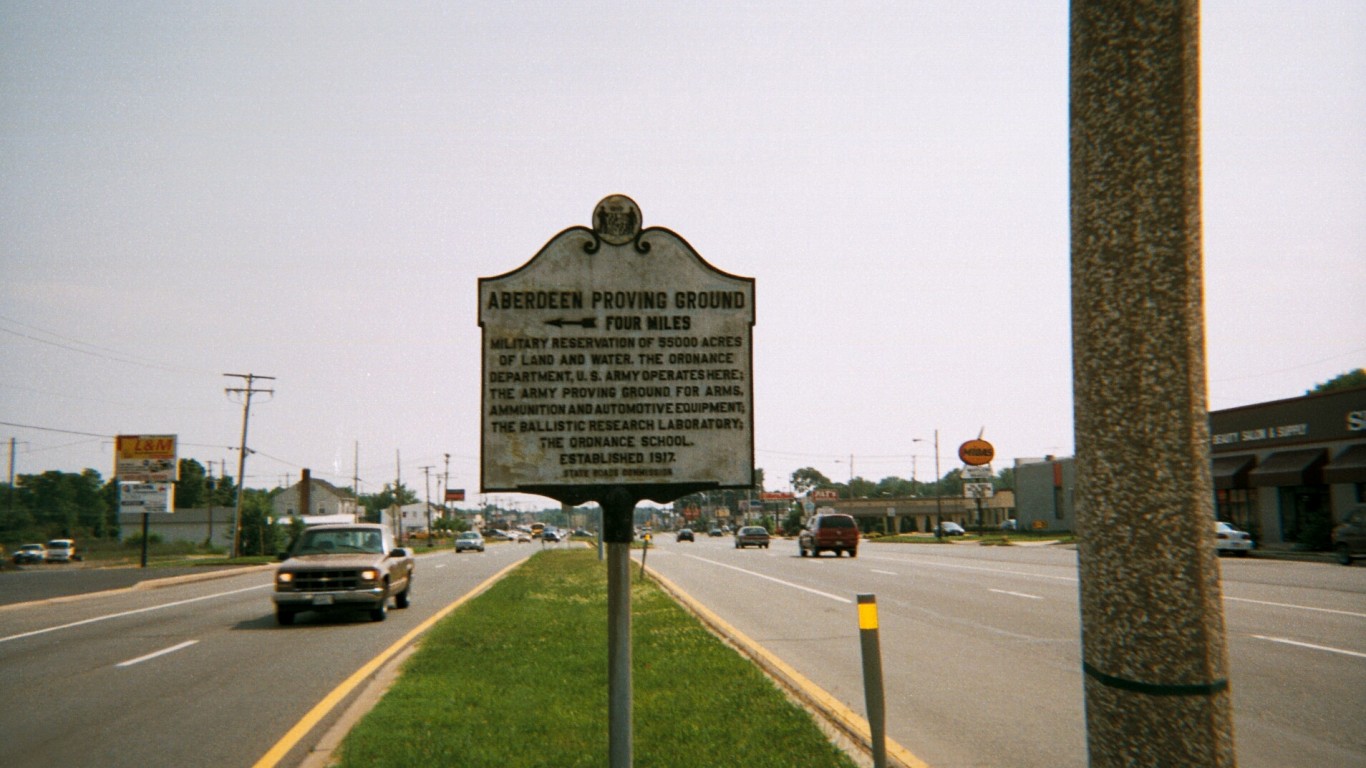 Aberdeen Proving Ground opened in 1917 to train military personnel in the use of artillery. All of the army’s tanks and vehicles over the last 50 years have been tested at the facility. 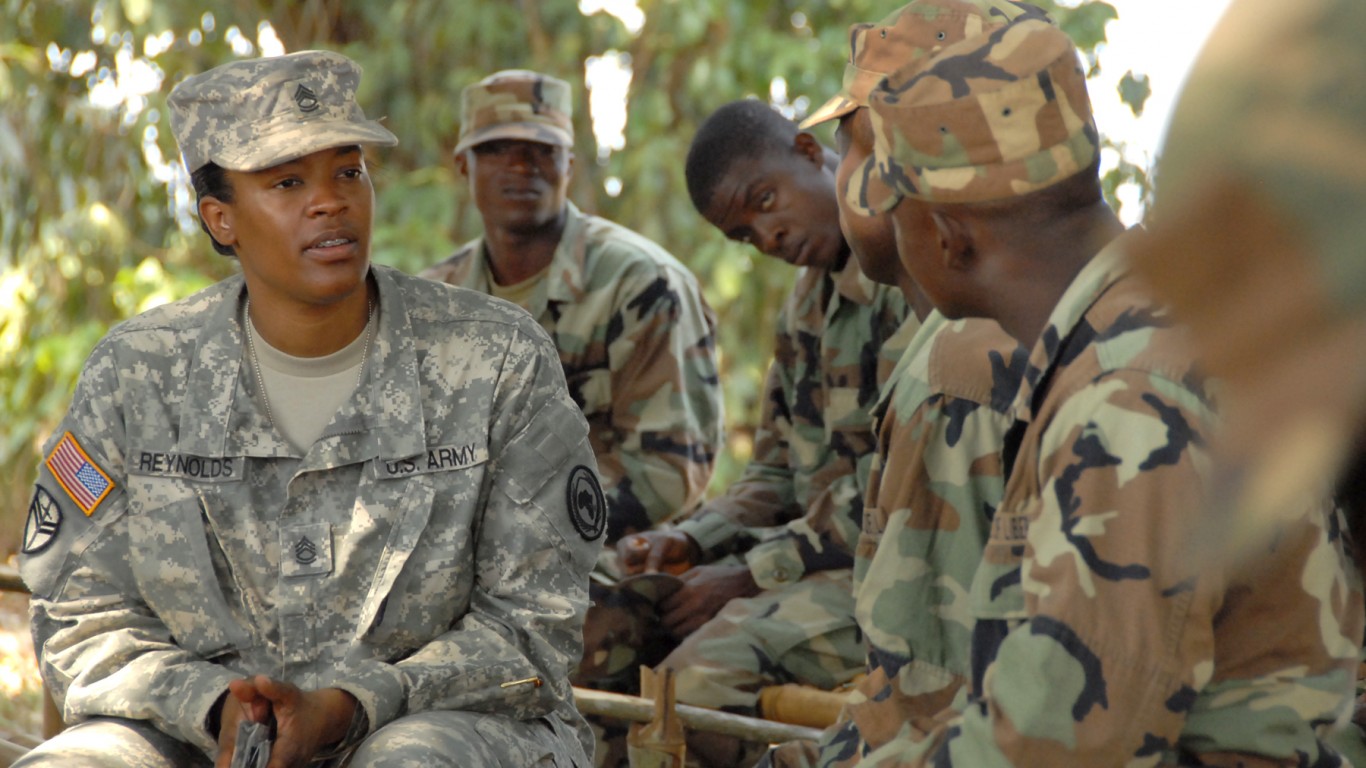 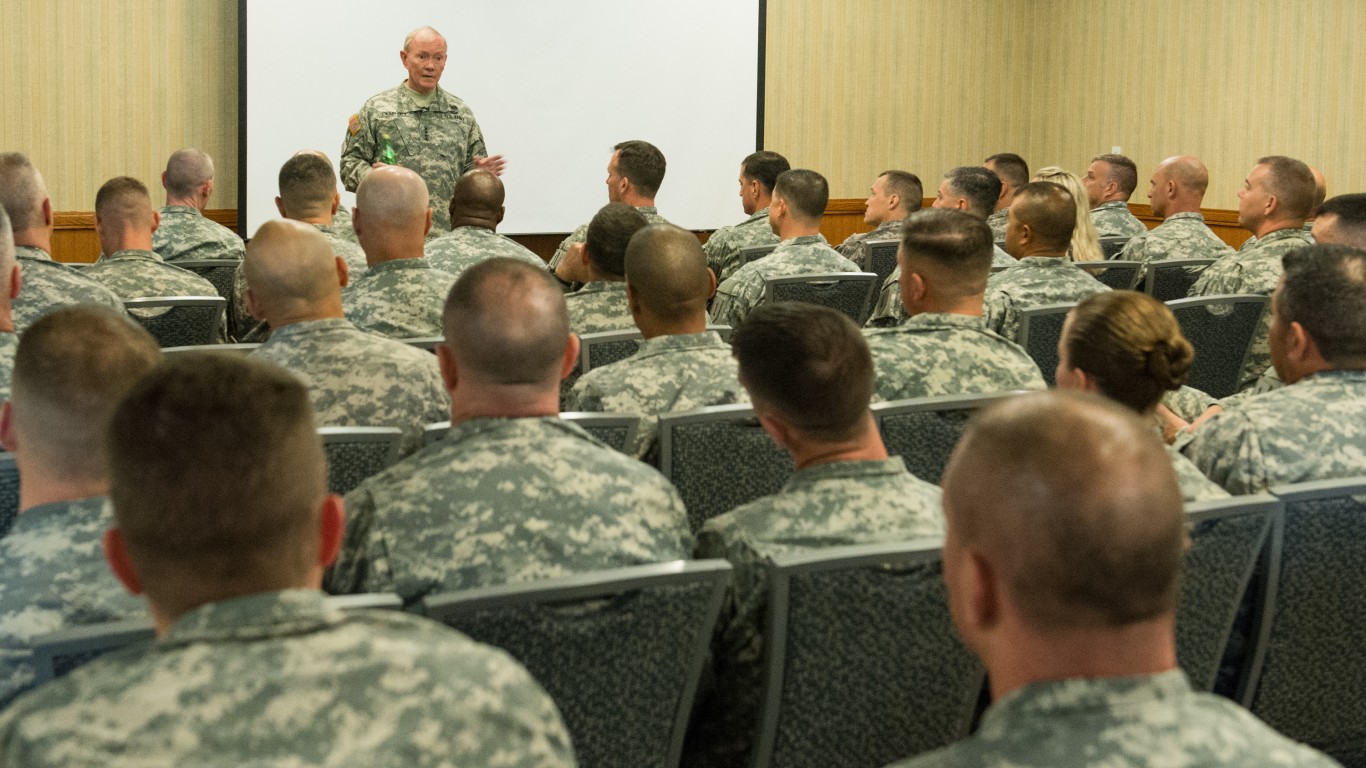 Fort Riley is the home of “The Big Red One,” also known as the 1st Infantry Division, whose mission is to “build and maintain combat ready forces” and deploy when ordered. Fort Riley was a mobilization center for units sent to fight the war on terrorism. 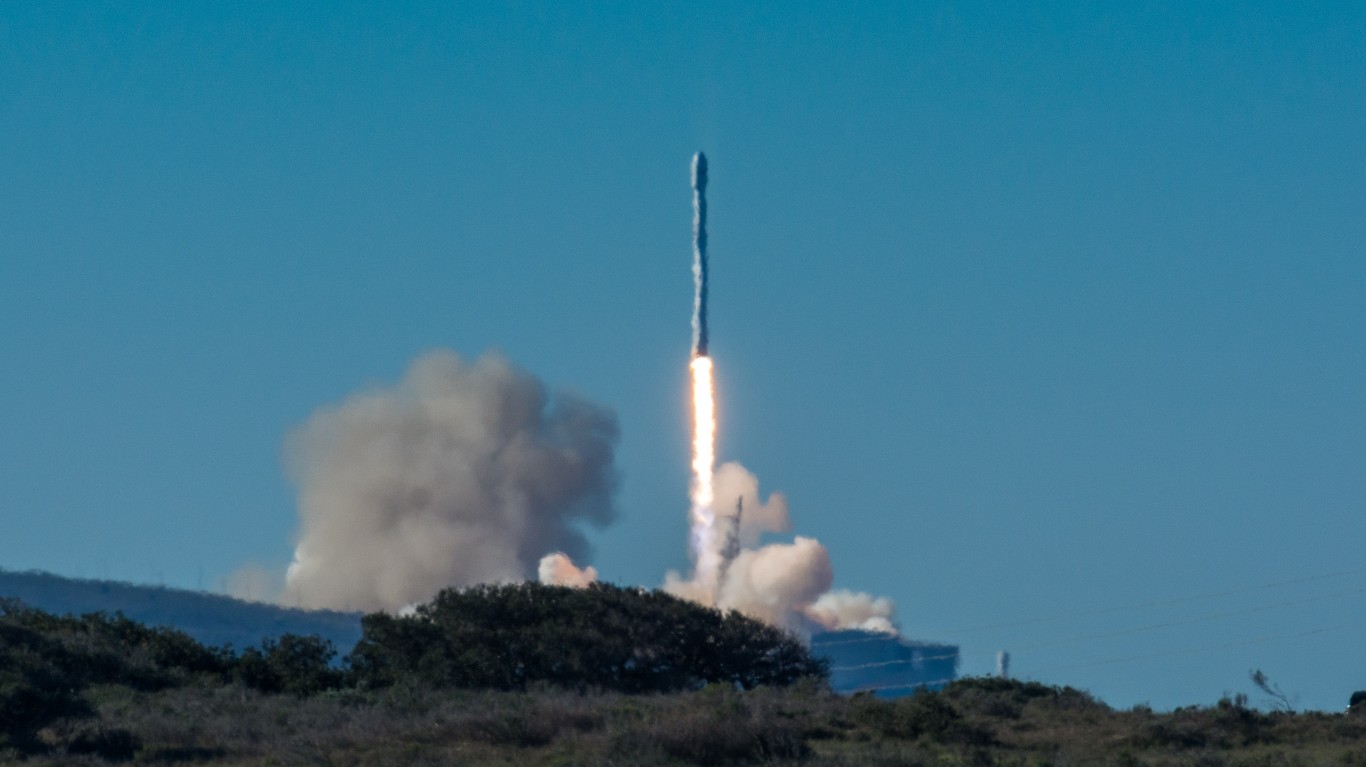