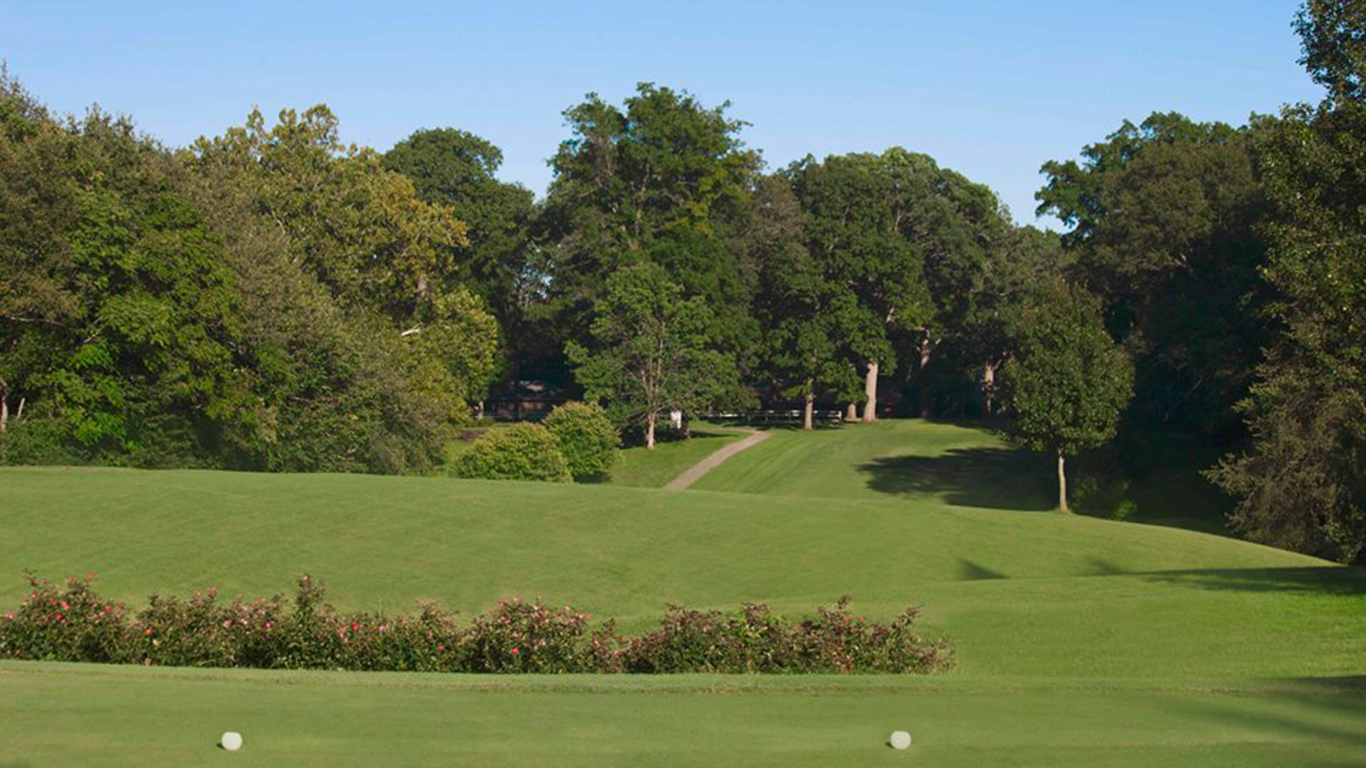 Country Club Heights may have one of the longest names for a town or city, but its population is one of the smallest. This tiny town in Madison County, Indiana, has a population of 115 people, the second smallest on this list. 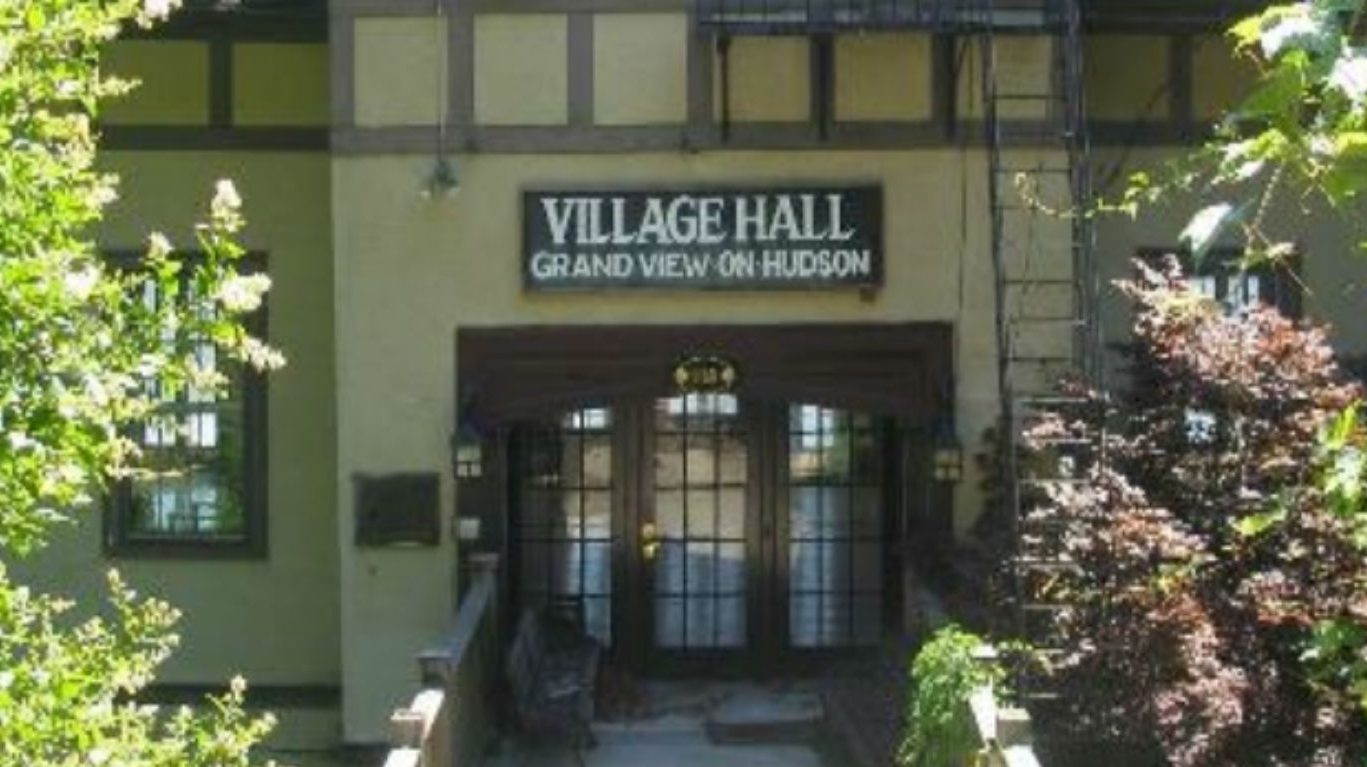 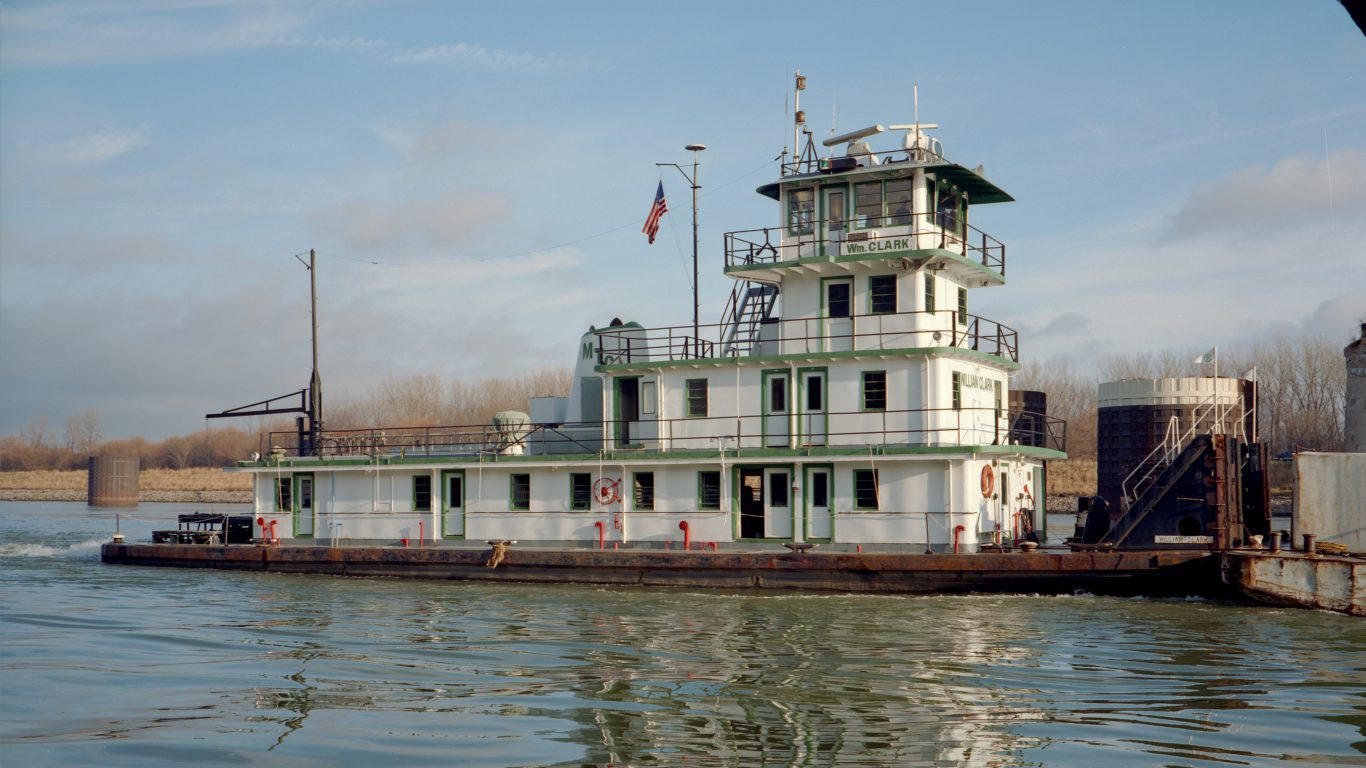 Old Brownsboro Place is located in Jefferson County, Kentucky, and has just under 400 people living there. It sits near the state border with Indiana and is just eight miles northeast of Louisville. 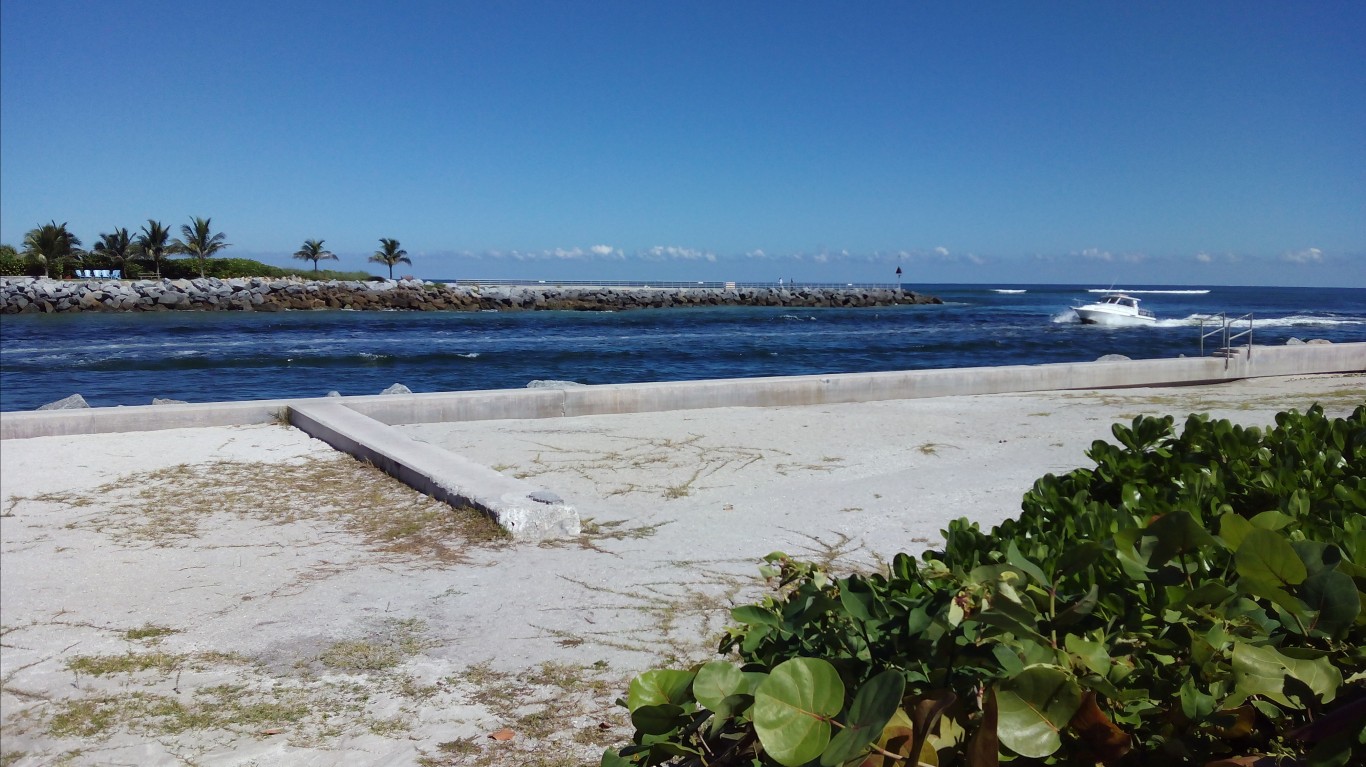 Settlement in Jupiter Inlet Colony is said to date back to 1565. The name Jupiter originated in 1763, when English settlers first came to the area. Spanish explorers had named the river running through the inlet, Jobe River. The English settlers thought this name sounded like the mythological god Jupiter. The town, located in Palm Beach County, Florida, would not get its present-day name until 1955. 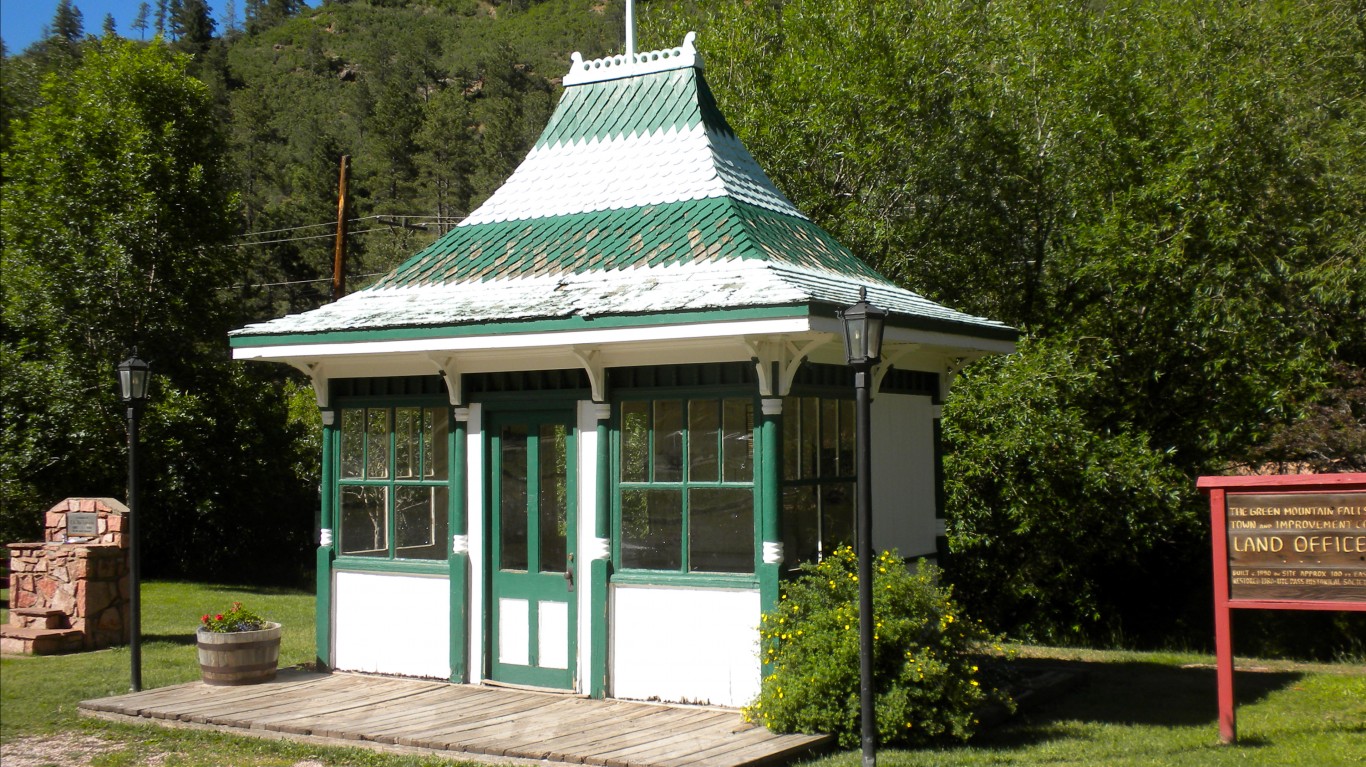 Twelve miles northwest of Colorado Springs, amid the mountain valley that Pike National Forest encloses, lies the small town of Green Mountain Falls. Located in El Paso County, the town was incorporated in 1890.