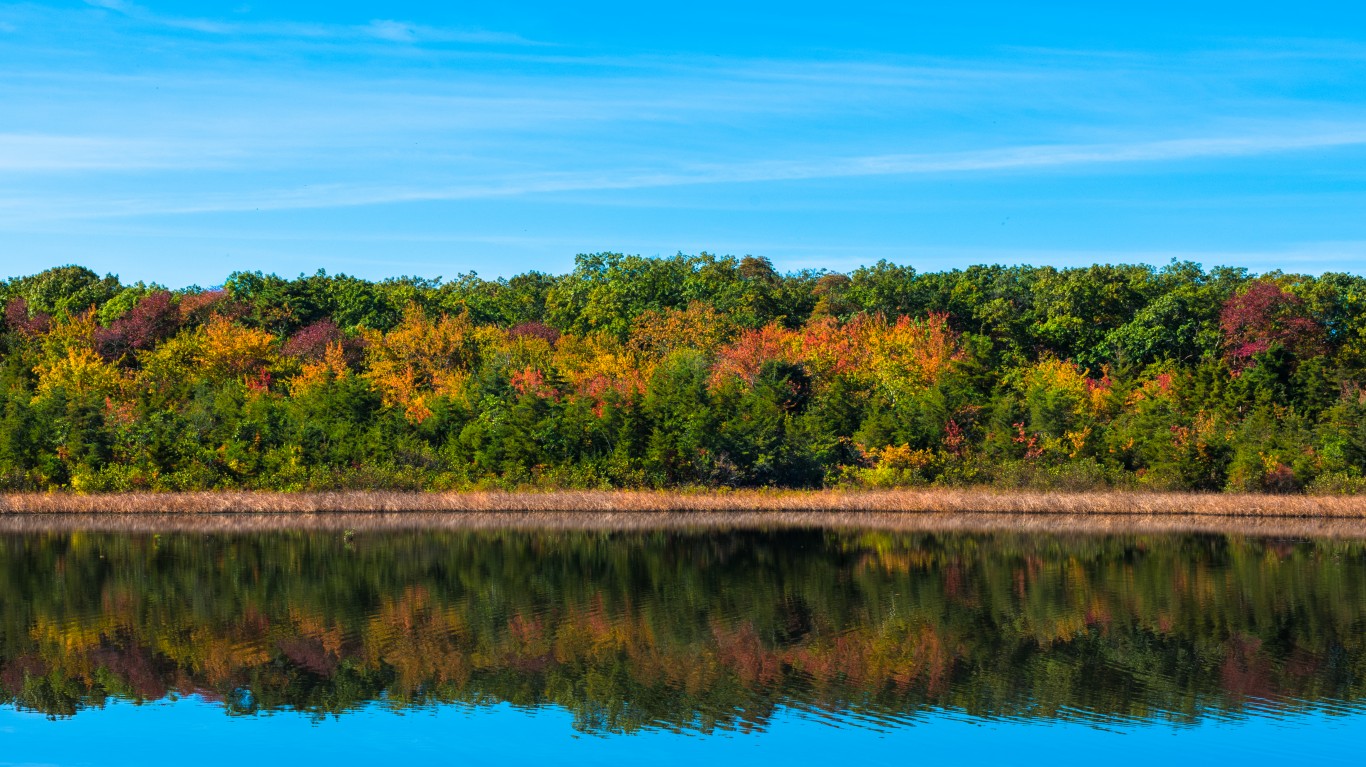 Spring Lake Heights is located in Monmouth County in eastern New Jersey. Founded in 1927, the town was named after Spring Lake, the neighboring coastal pond. 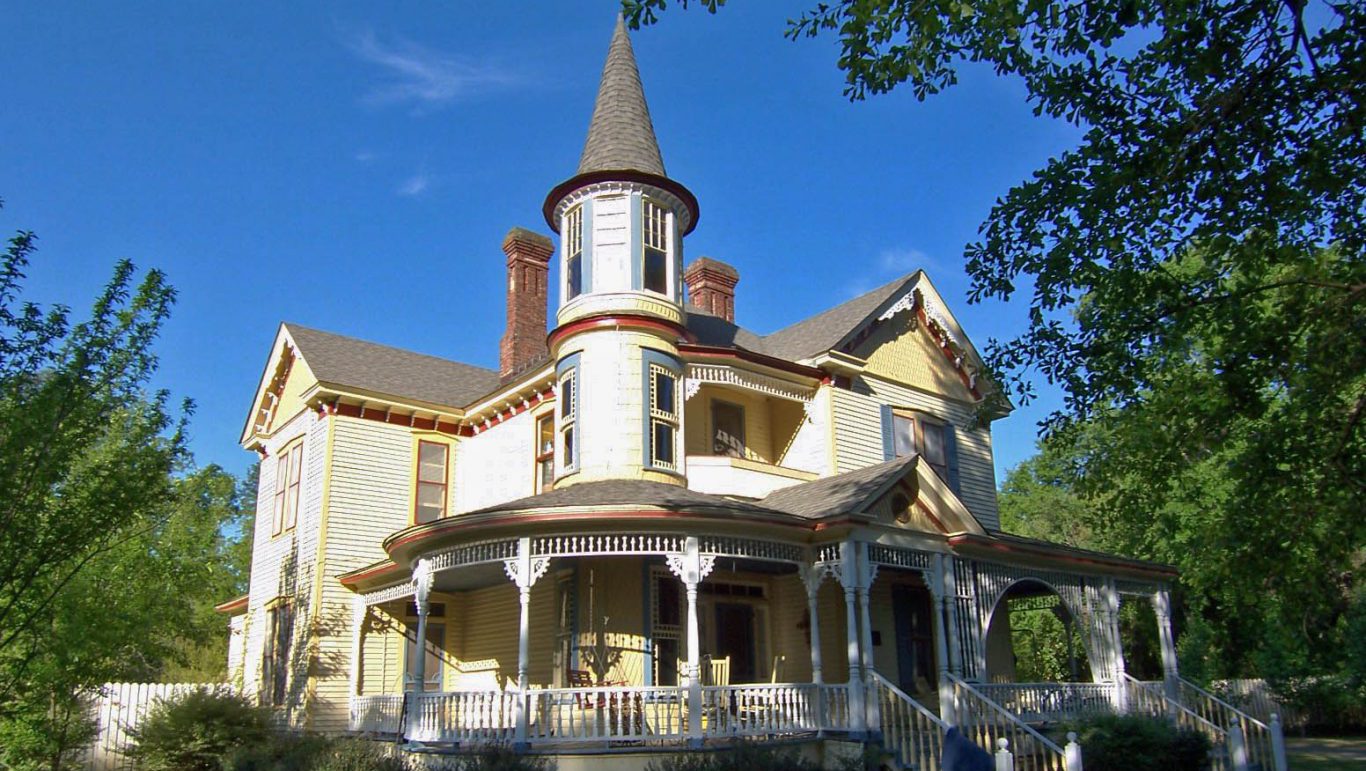 This small town sits in the western part of Lexington County in South Carolina and is the midpoint between Augusta, Georgia, and the state capital, Columbia. Batesburg-Leesville was formerly two separate towns that merged into one in 1992. 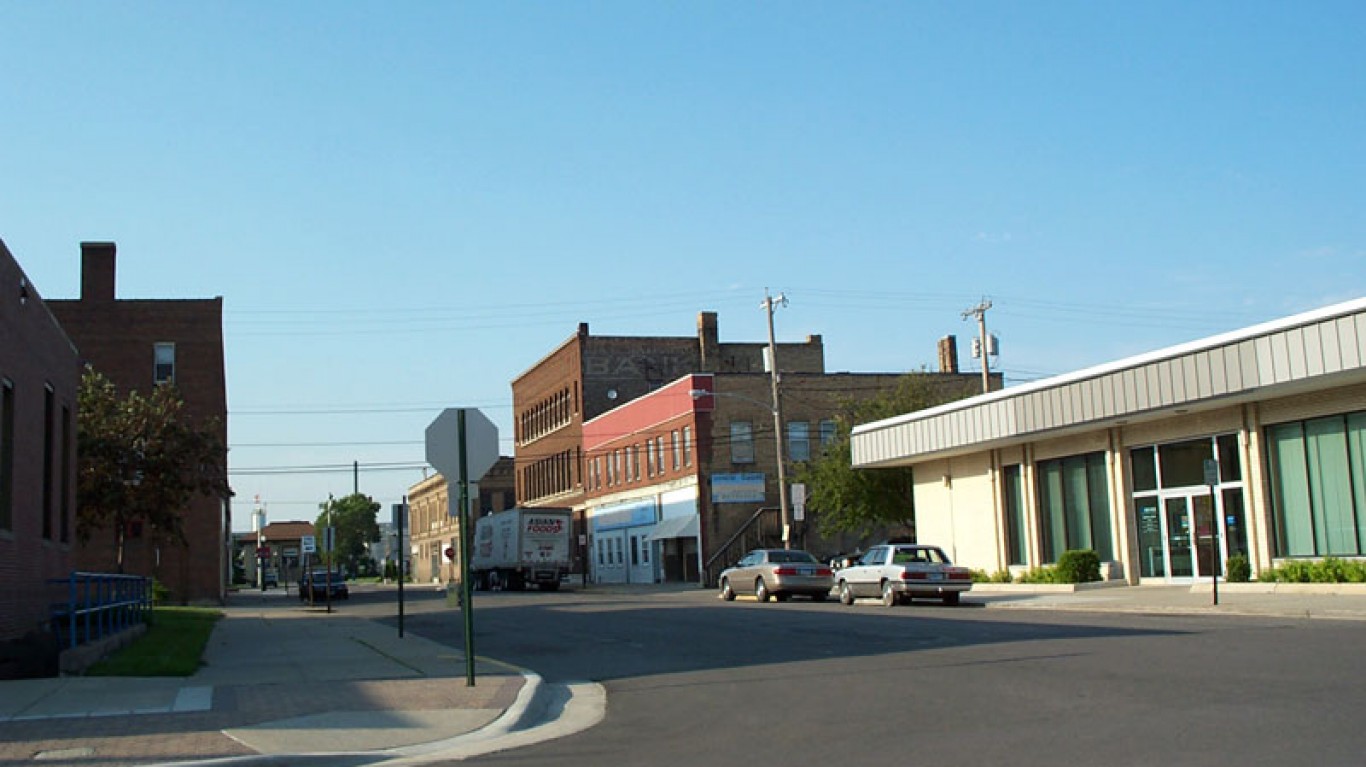 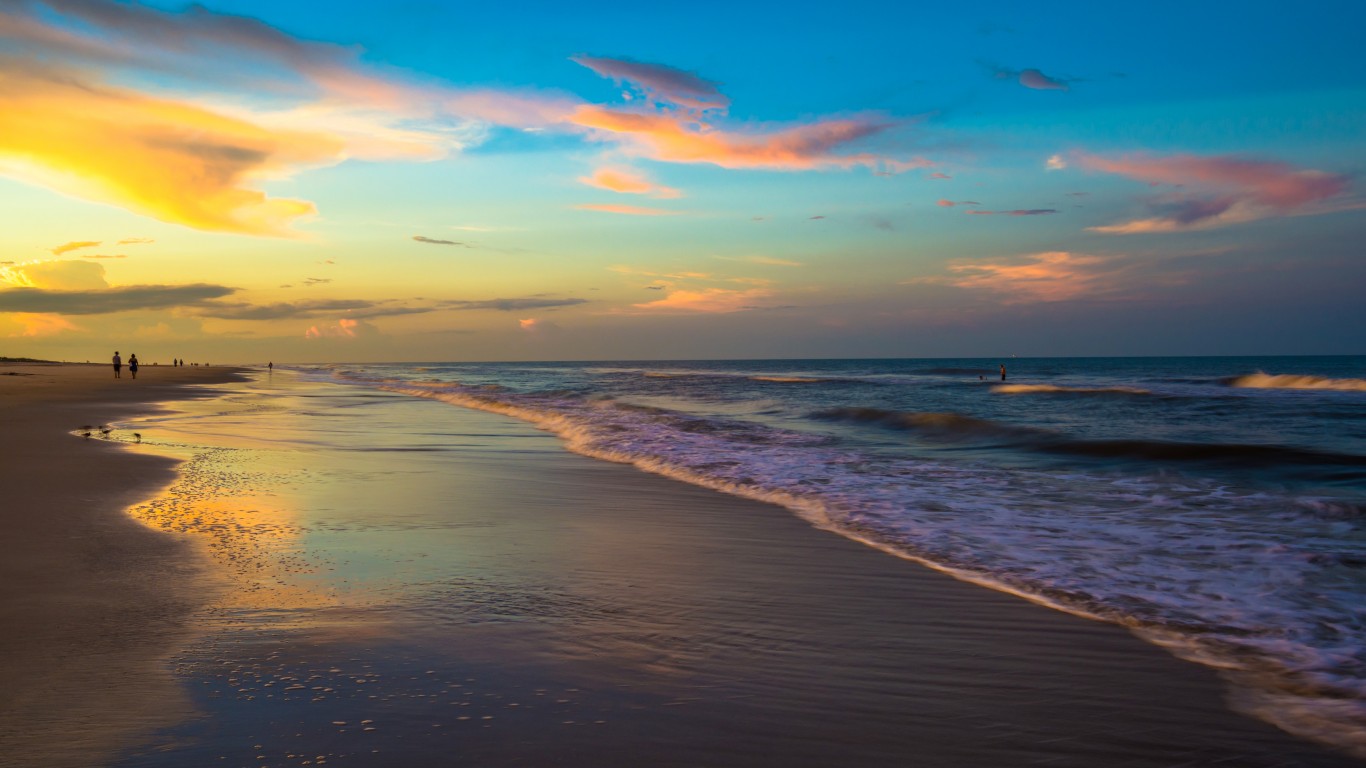 St. Augustine Beach is an ideal travel destination for beach lovers. Located in St. Johns County, Florida, this small beach town was incorporated in 1959, more than century after St. Augustine — which is located about five miles north of the town — was founded in 1822. 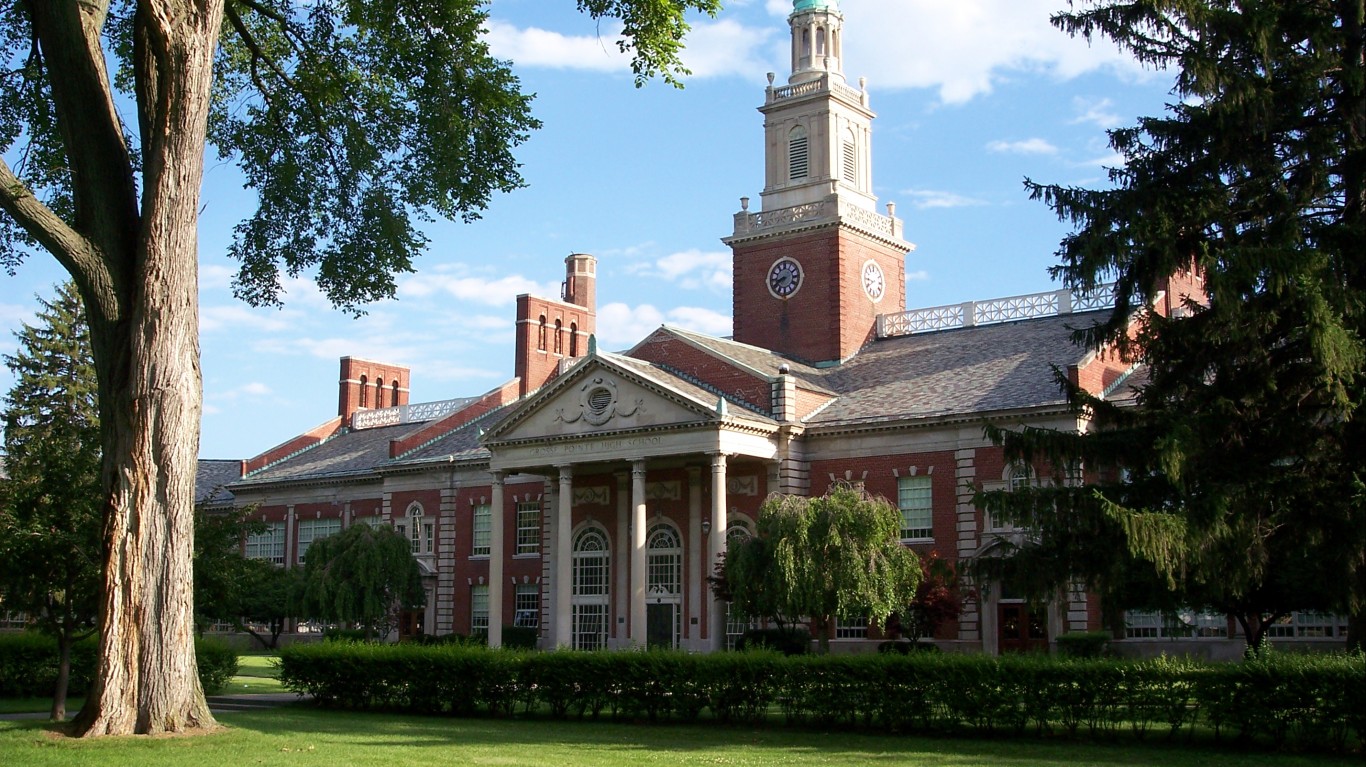 Grosse Pointe Farms is classified as an upscale, suburban community on the shores of Lake St. Clair in Wayne County, Michigan. The small city, which was established in 1892, borders Detroit, Michigan’s largest city.