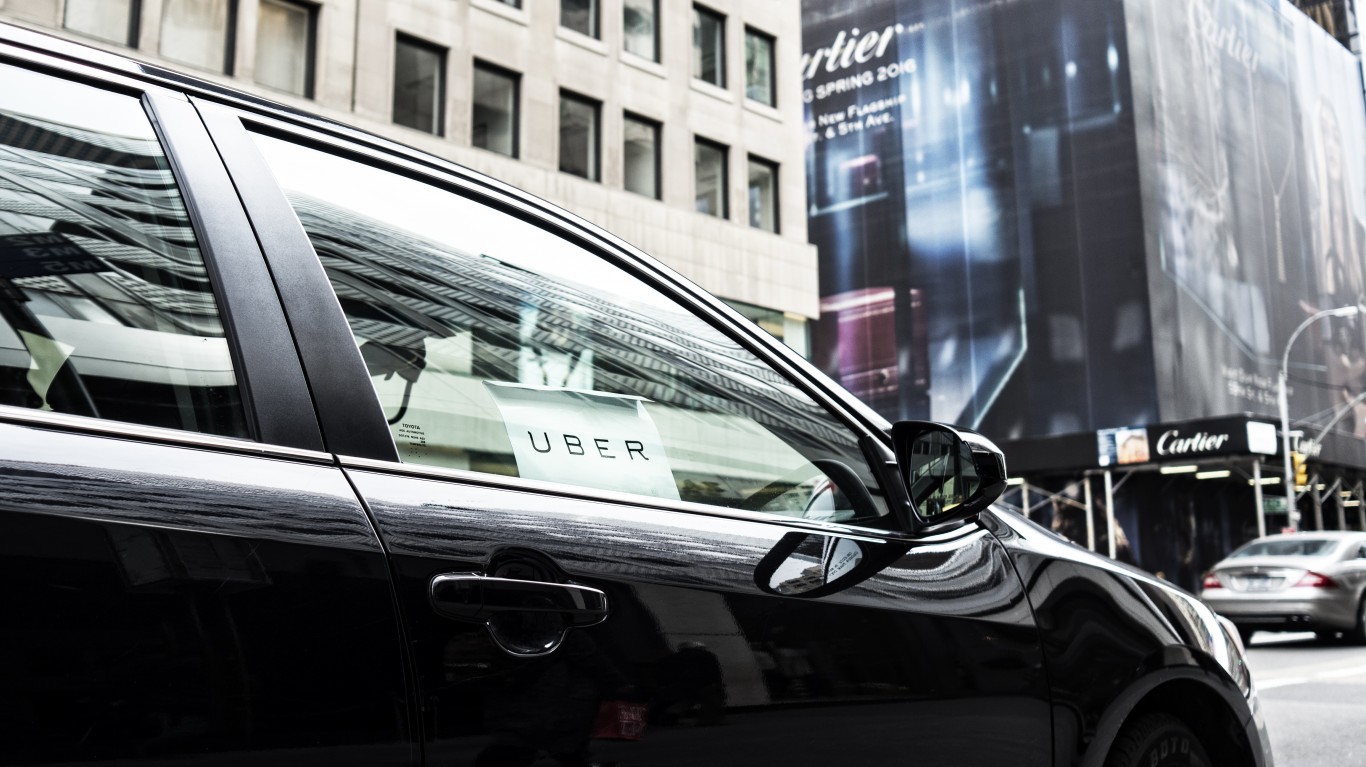 What started less than 10 years ago as an app that allows users to share a car ride with the push of a button is now one of the most valuable private companies in the world — and one of the best companies to work for. Drivers who work for the company can make their own schedule, which allows for flexibility and better work-life balance and helped the company earn a score of 4.2 out of 5 on Glassdoor.

After a series of scandals and bad press, which culminated in the resignation of co-founder Travis Kalanick from the top spot in June 2017, the new CEO, Dara Khosrowshahi, appears to be earning his keep. After a full year on the job, Khosrowshahi has a 94% approval rating and is focused on improving morale and Uber’s public image. 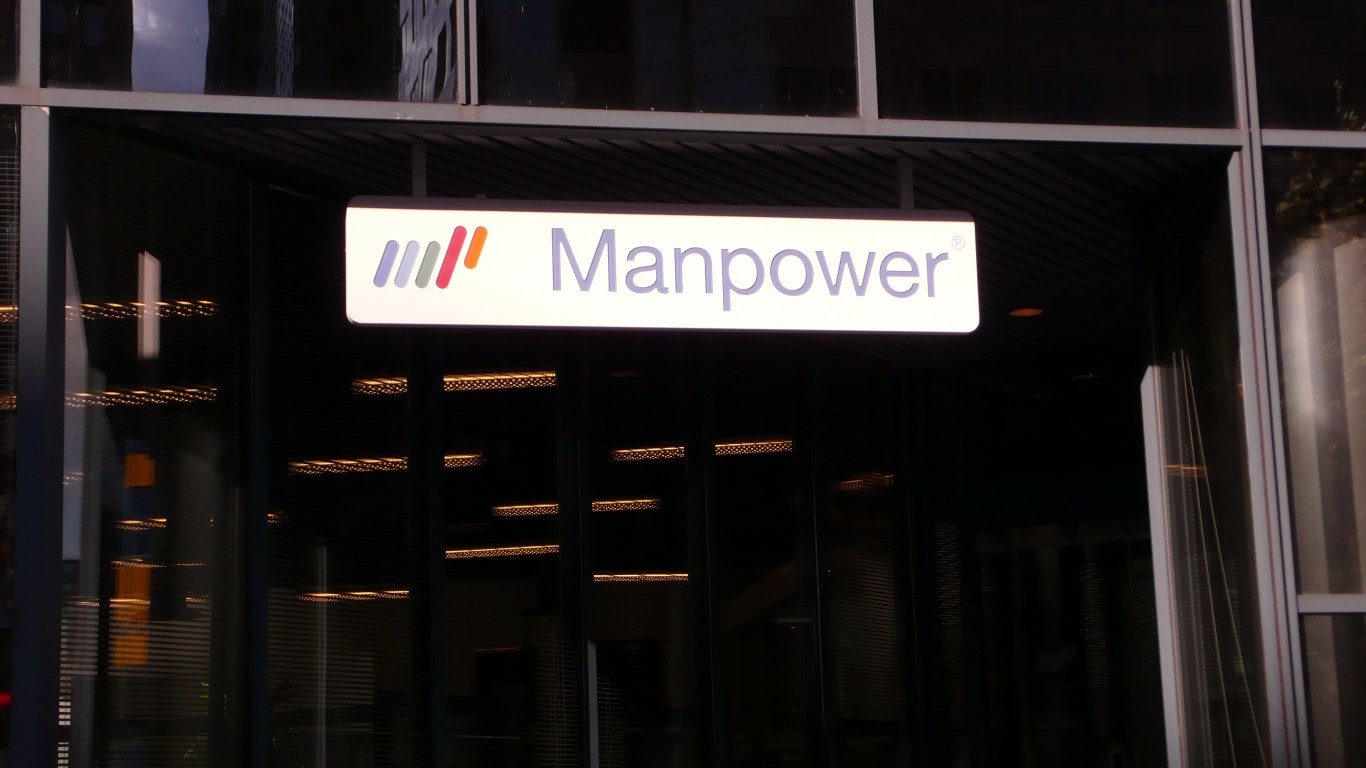 Based on nearly 3,000 reviews, staffing firm Manpower has a score of 4.3 out of 5 on Glassdoor, and nine out of 10 employees would recommend a job at the company to a friend. The staffing company works to match and place people in different jobs, an endeavour many Manpower employees report finding rewarding. Positive reviews also often cite work-life balance and an appreciation of coworkers. 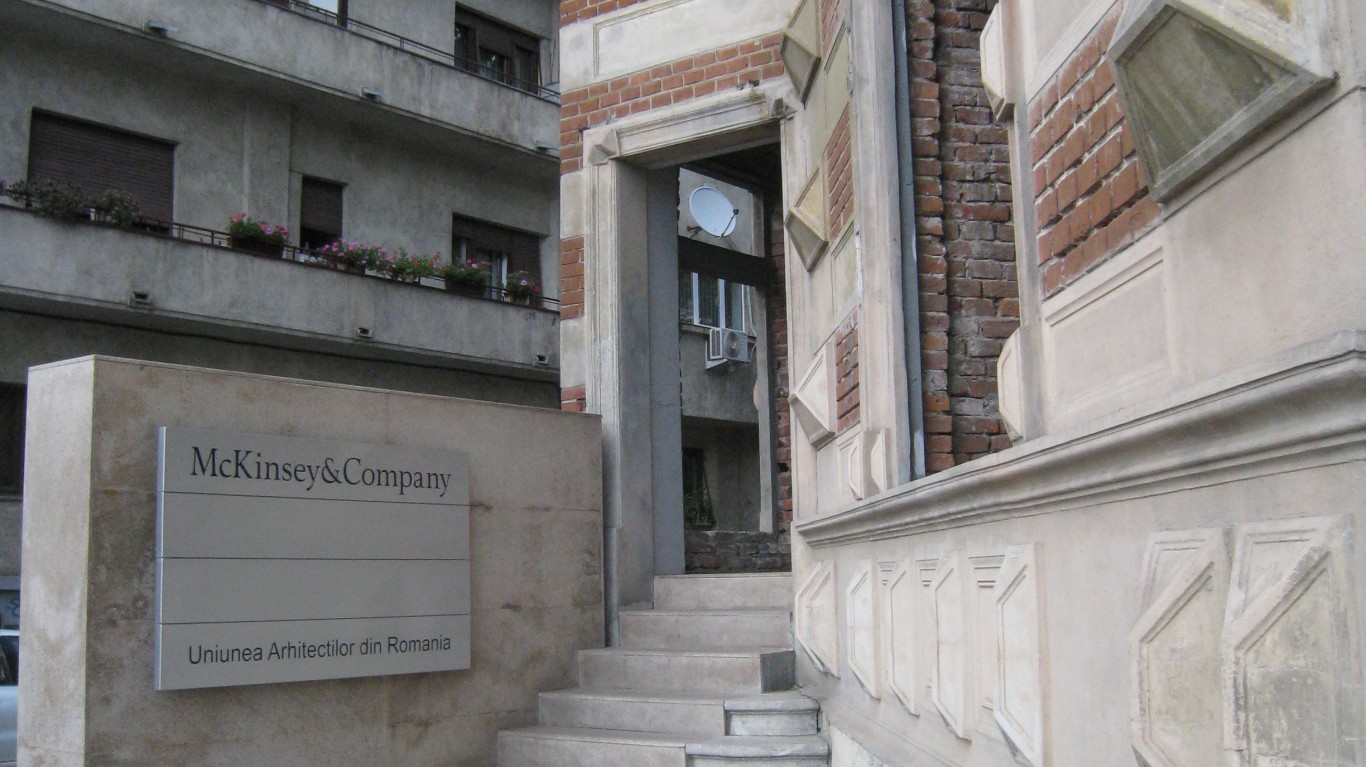 Manhattan-based McKinsey & Company is one of two management consulting firms to rank among the best companies to work for. Positive reviews regularly cite the company’s culture, growth opportunities, and smart and talented coworkers. Compensation also likely helps employee morale as the most common jobs at the company come with six-figure salaries on average, according to reviews on Glassdoor.

Like many other companies on this list, McKinsey makes social consciousness a central part of its mission. Through service initiatives and pro bono consulting, the company has supported more than 1,000 nonprofit organizations, including local charities and academic organizations in the last two years. 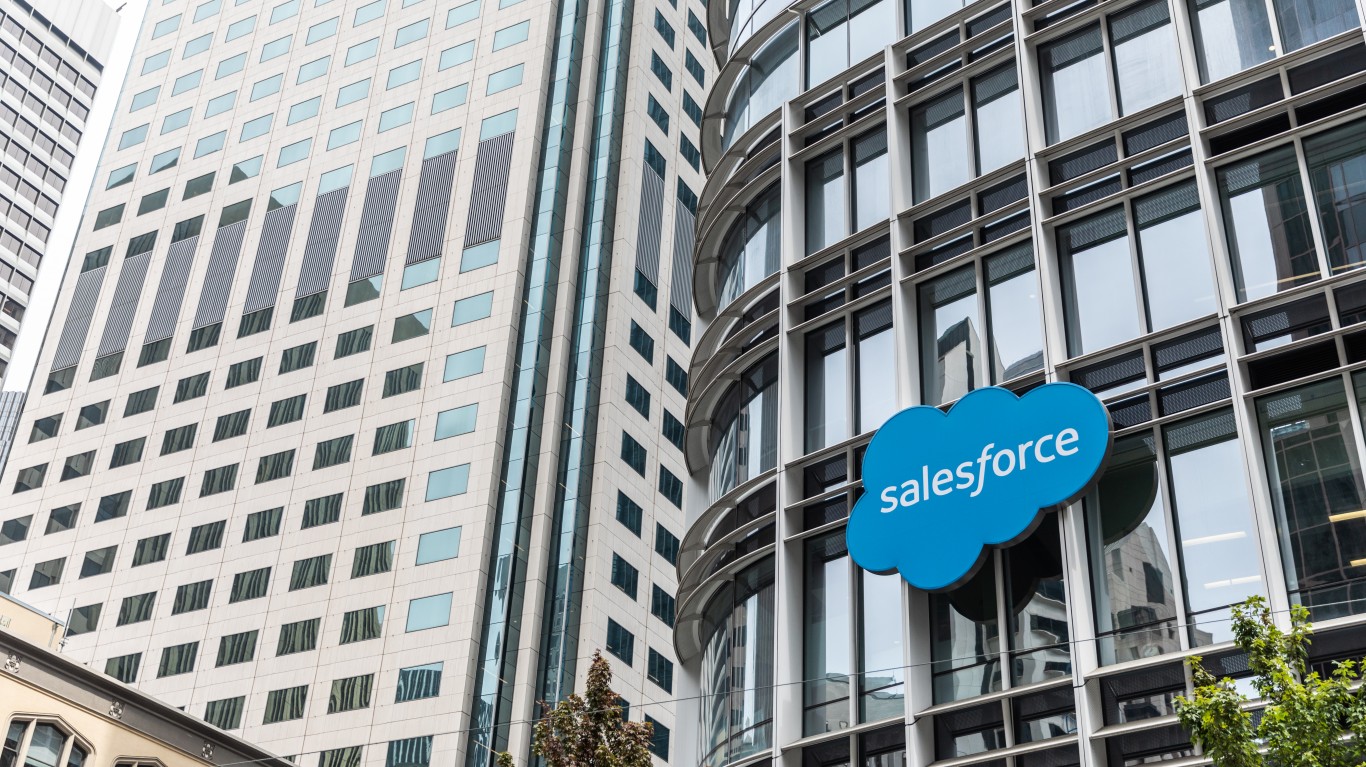 California-based technology companies like Salesforce are no strangers to this list. As with many other best companies to work for, Salesforce employees reviewing the company commonly report six-figure salaries and would likely recommend a job at the company to a friend. Salesforce is unique in at least one notable way — its 1-1-1 philanthropy model, which dedicates 1% of the company’s equity, 1% of its product, and 1% of its employees’ time to give back to communities in need around the world. Hundreds of positive reviews mention the 1-1-1 model and the company culture.

Salesforce was founded in 1999 by Marc Benioff, its current chief executive. Benioff has a near-perfect 97% employee approval rating on Glassdoor. 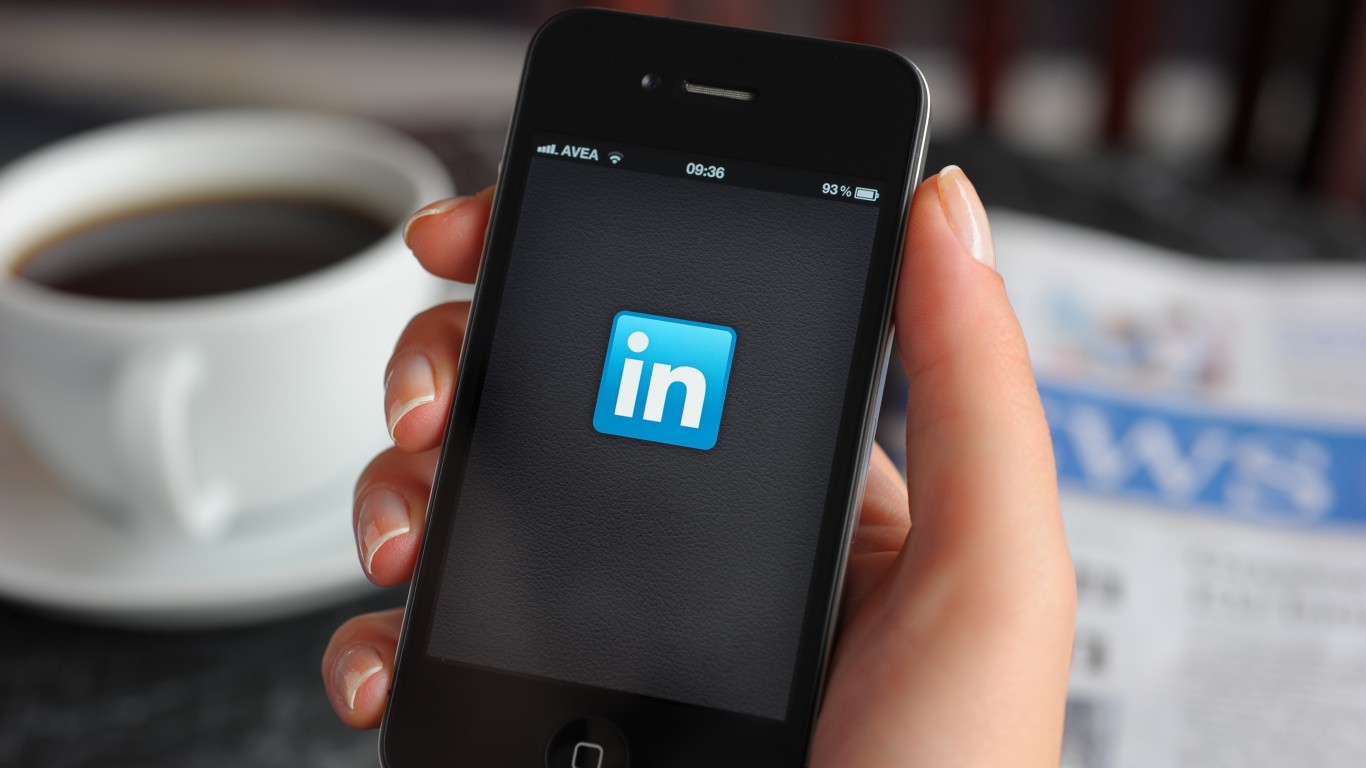 LinkedIn is an online networking platform designed to connect professionals and job seekers. The company, founded in 2003 and acquired by Microsoft — another company on this list — in 2016, now boasts over 562 million users — and some of the most satisfied employees in the country. Like other Silicon Valley-based tech companies, LinkedIn employees cite the company’s culture and benefits in positive reviews. Benefits include free food, onsite fitness centers, dry cleaning, oil changes, a 401k match, and 17 paid holidays, including a full week off for July 4th.

High salaries also are the norm at LinkedIn, with average compensation for many common positions topping six-figures.