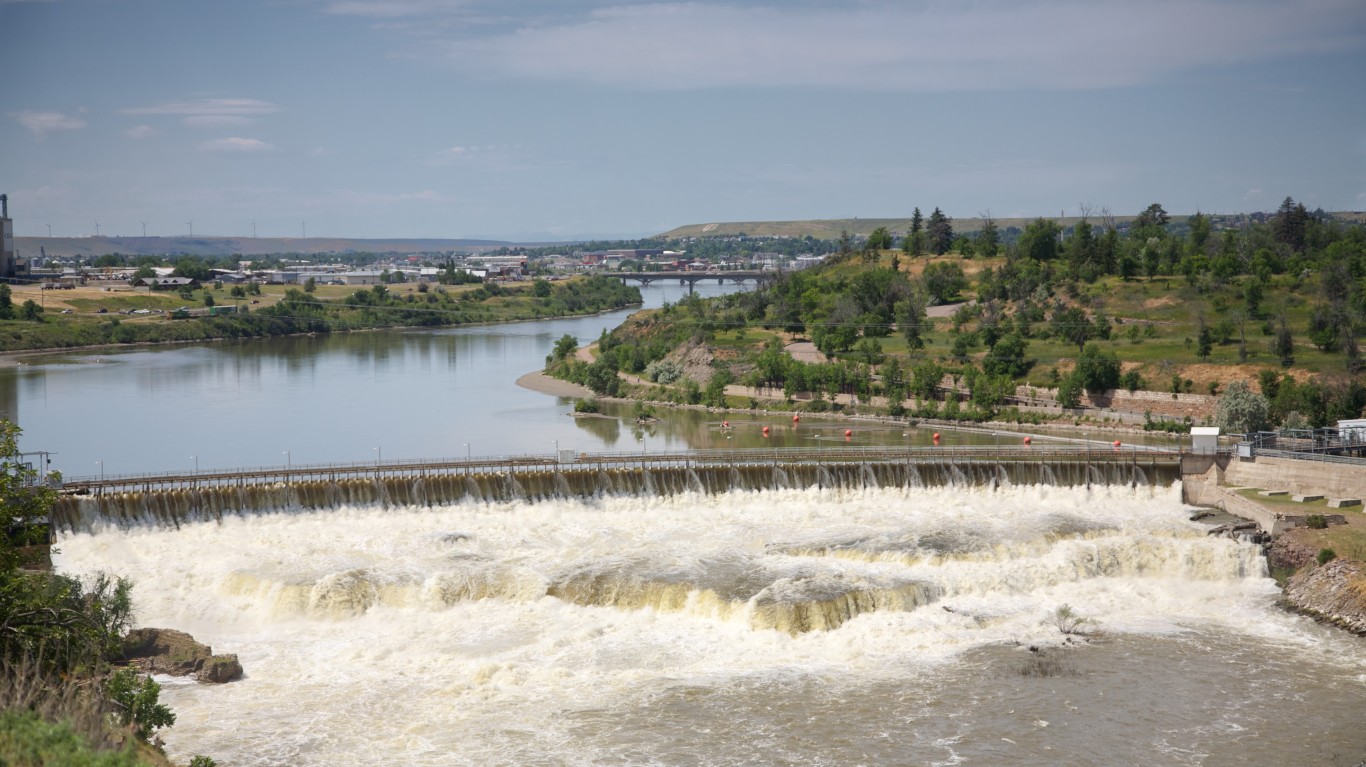 While Great Falls is the least healthy city in Montana, it is still healthier than the United States as a whole by a number of health metrics. The metro area’s 27.3% adult obesity rate, for example, is the highest of cities in the state yet still below the national obesity rate of 28.0%. Additionally, 14.7% of adults in Great Falls reports being in fair or poor health, the largest share in Montana yet lower than the 16.0% national figure.

People earning higher incomes have greater access to health care, can afford healthier food, may have more time to exercise, and have better health outcomes overall. In Great falls, the typical household earns just $45,138 a year, the lowest median household income in Montana and less than the national median of $57,617 a year. 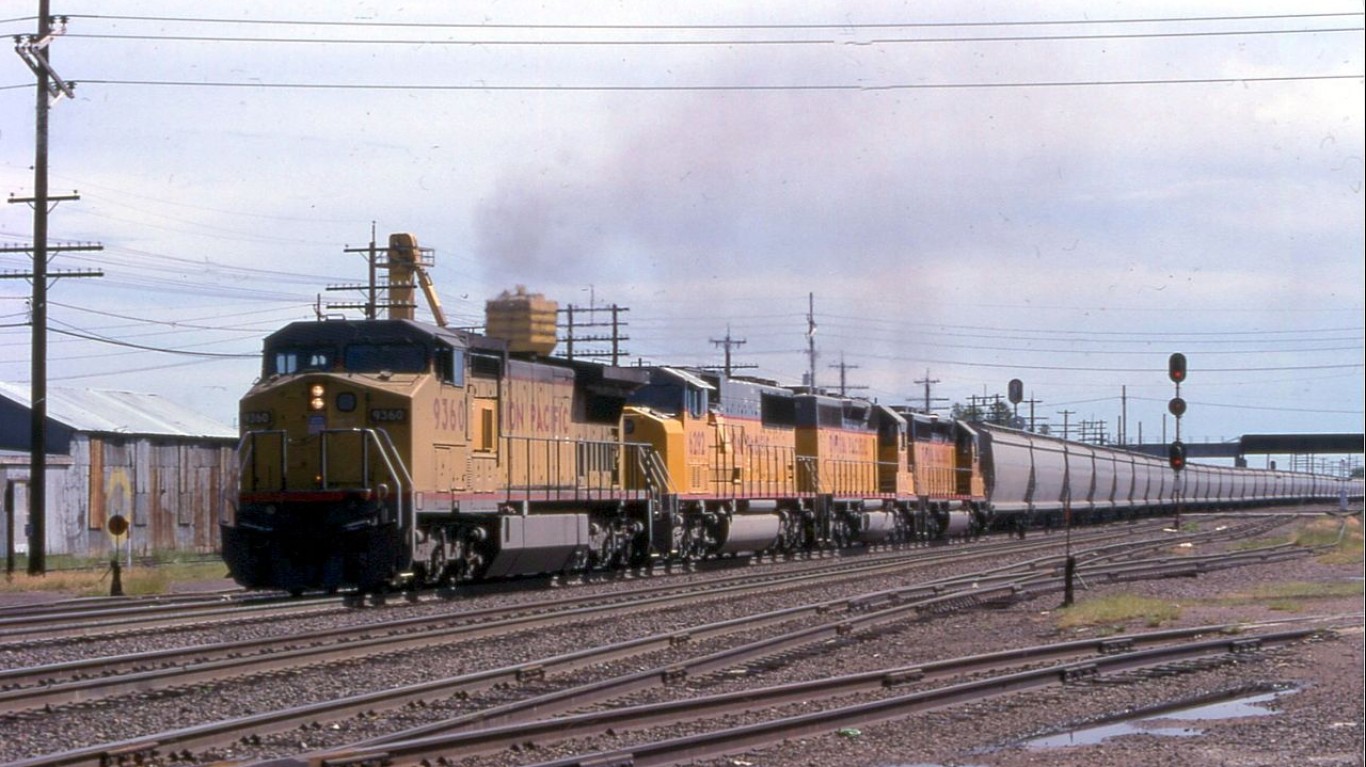 Grand Island, one of the most populous cities in Nebraska, may be least health city in the state, but it is comparatively healthier than the United States as a whole by several health metrics. For example, adults in Grand Island report on average some of the lowest physically and mentally unhealthy days each month among cities nationwide. Grand Island adults only report an average of 3.0 days of poor mental and physical health each month.

The city’s 15.6% adult smoking rate is considered the second highest share in Nebraska but lower than the nationwide smoking rate of 17.0%. Maintaining good mental and physical health as well as choosing to avoid smoking cigarettes has likely contributed to the city’s low premature death rate. Every year, 317 per 100,000 residents in Grand Island die before age 75, the largest premature death rate of cities in the state, but just below the national rate of 336 premature deaths per every 100,000 people. 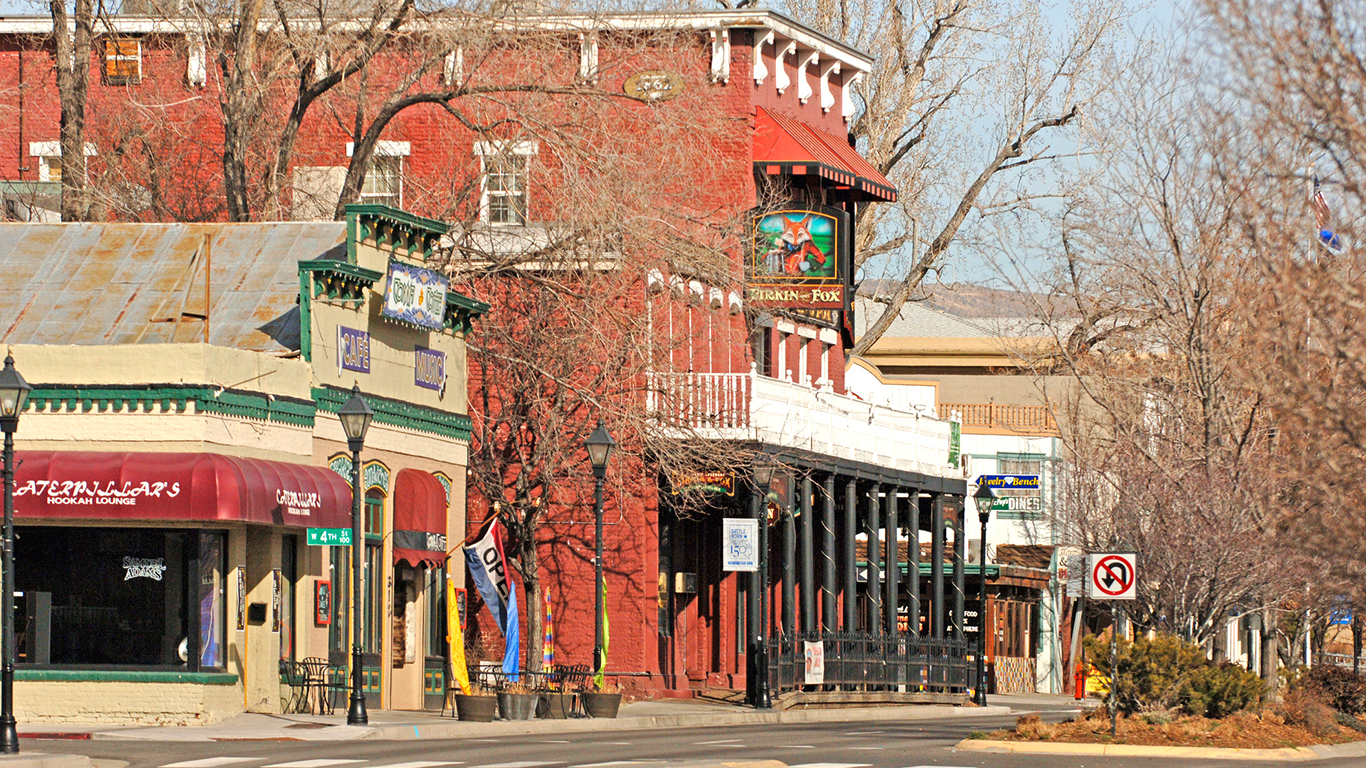 Nevada is a relatively unhealthy state, and Carson City is its least healthy city. Nearly 19% of adults in this city report they are in fair or poor health, the largest share in Nebraska. In addition, adults in Carson City say they feel mentally unhealthy an average of 4.1 days per month, also the most of cities in the state. 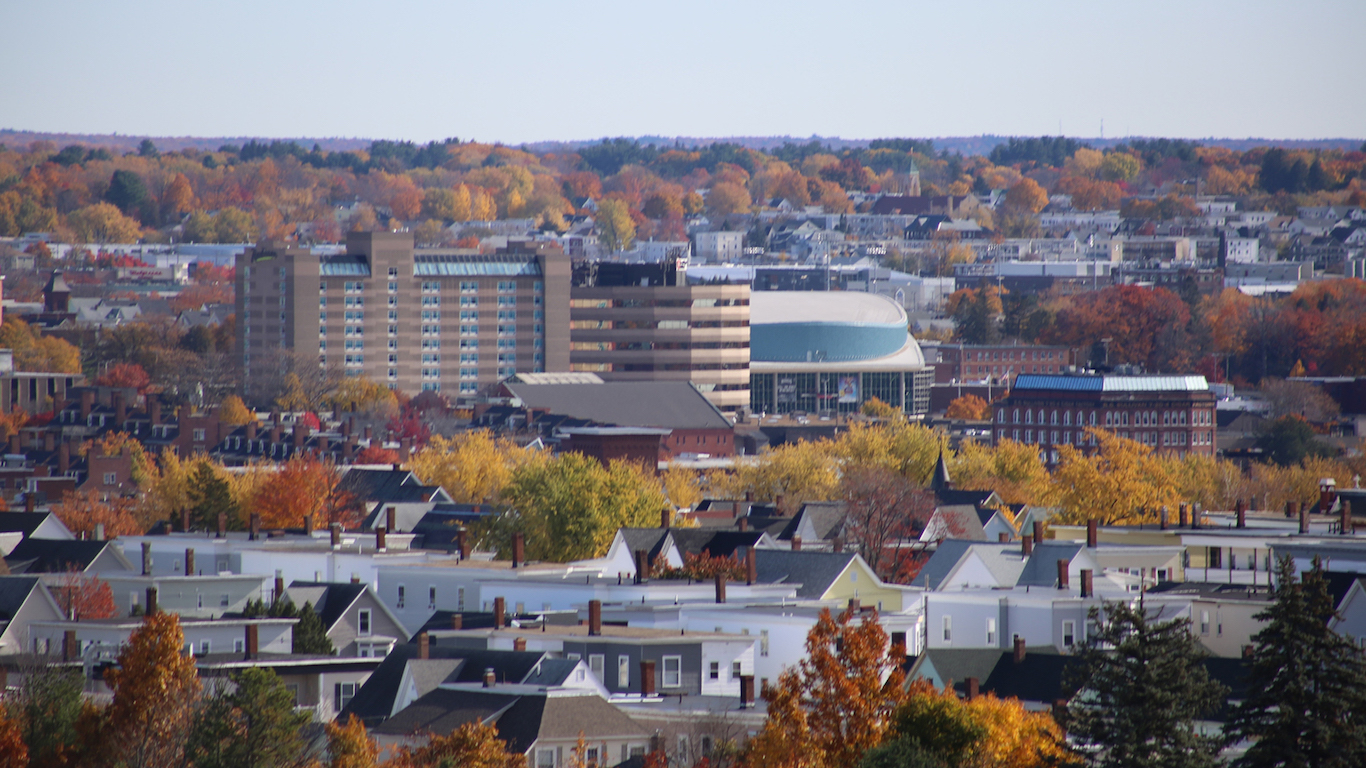 While Manchester-Nashua is the only metro area in New Hampshire and is the least healthy city by default, several of its health measures are in line with the state as a whole. In both the city and the state, 20.6% of adults report no leisure-time physical activity, less than the 23.0% national inactivity rate. Some 28.1% of adults in Manchester are obese, compared to 27.9% of adults throughout New Hampshire and 28.0% of adults nationwide. 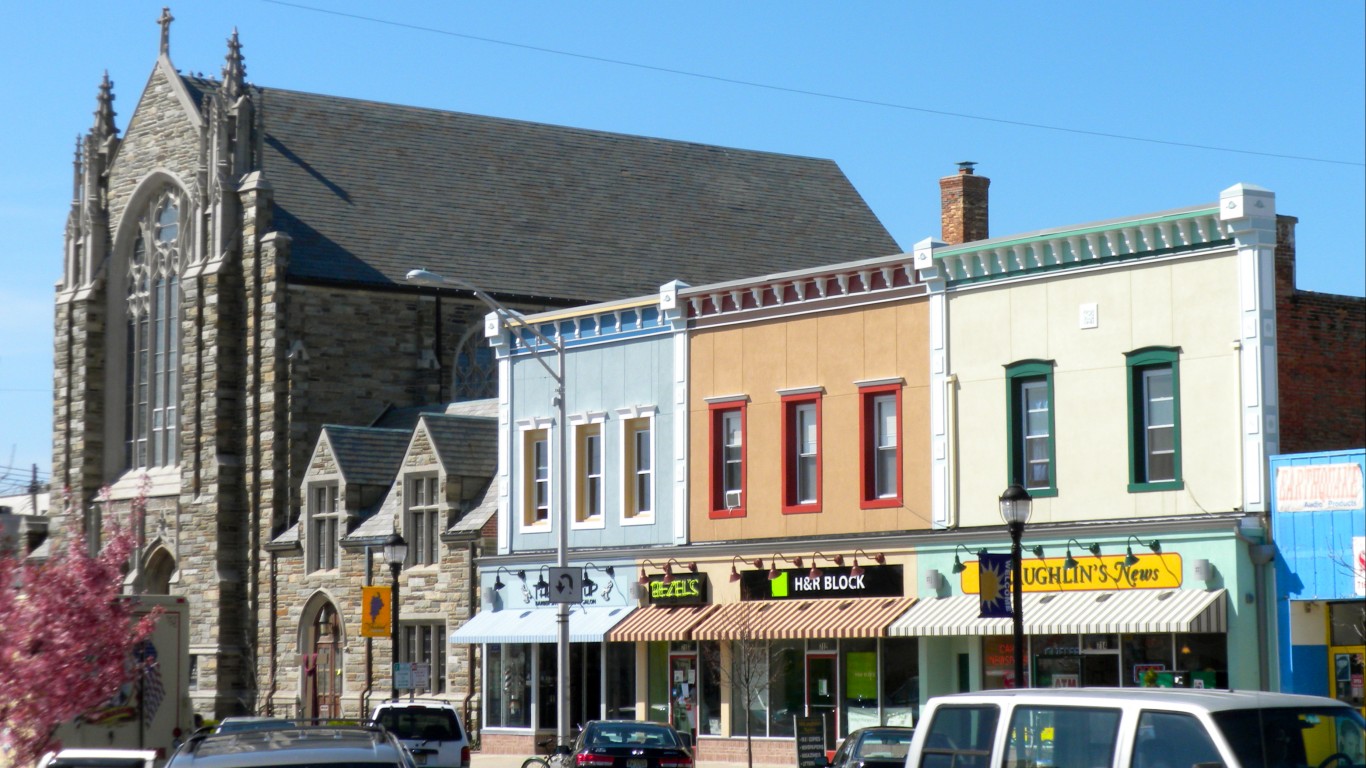 Of the four metro areas in New Jersey, Vineland-Bridgeton is the least healthy, reporting some of the worst health behaviors and outcomes. New Jersey reports some of the worst income inequality nationwide. This inequality contributes to large health disparities throughout the state. The median household income in Vineland-Bridgeton is $49,110 per year, about $28,500 less than what the typical household earns in Trenton, New Jersey’s wealthiest metro area. Approximately 19% of people live in poverty in Vineland-Bridgeton, far more than the 14.0% of residents who live in poverty statewide.

Health outcomes parallel the distribution of income in New Jersey. Nearly 35% of adults in Vineland-Bridgeton are obese, the highest share of cities in the state and well above the 25% of adults who are obese in Trenton and the nationwide rate at 28%. Every year, 434 in every 100,000 residents die before age 75, a lower premature death rate than the state rate of 283 premature deaths per every 100,000 residents.