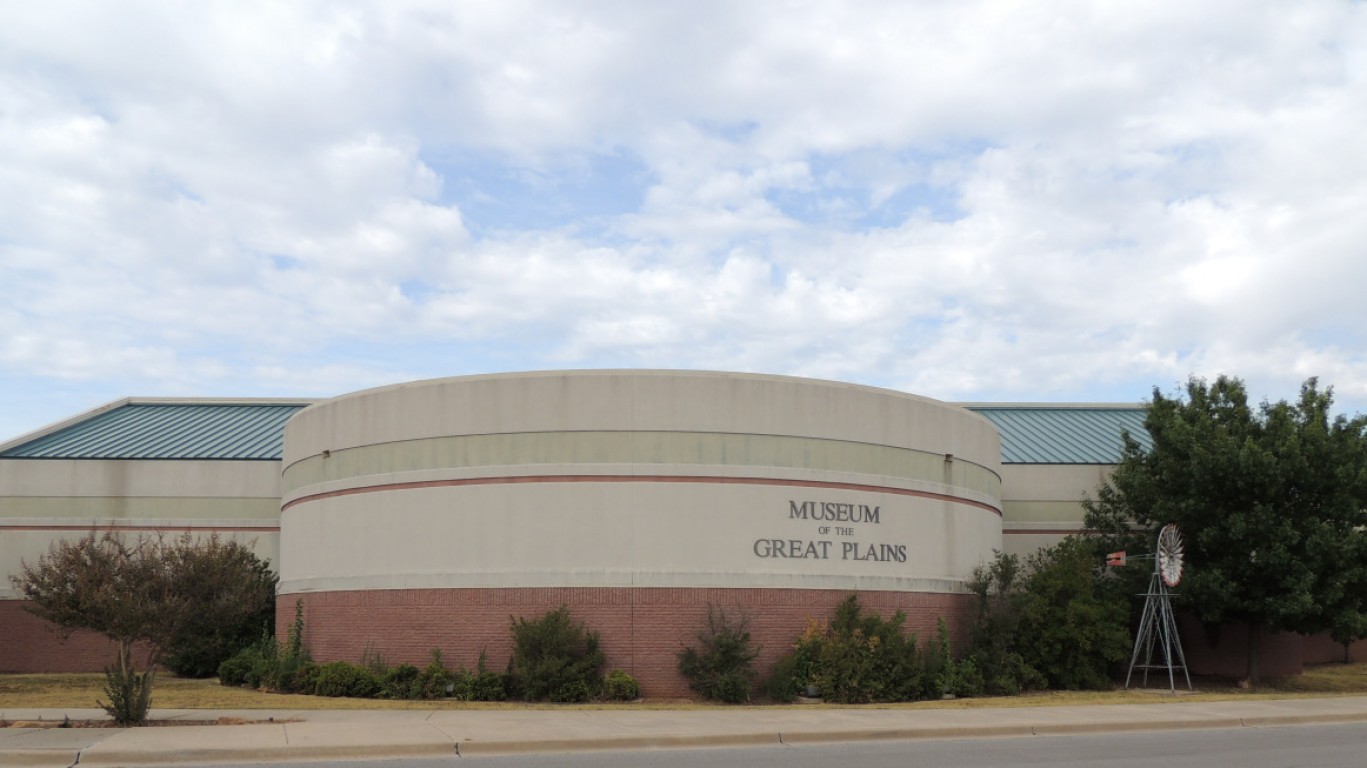 Not only is Lawton the least healthy city in Oklahoma, but also it is considered one of the least healthy places on a national level. Nearly one in five of adults in Lawton report they are in fair or poor health, and about the same amount smoke, both the highest shares of any city in the state and well above the respective national shares of 16.0% and 17.0%. Some 30.7% of adults in Lawton lead sedentary lifestyles, the 23rd highest inactivity rate nationwide. 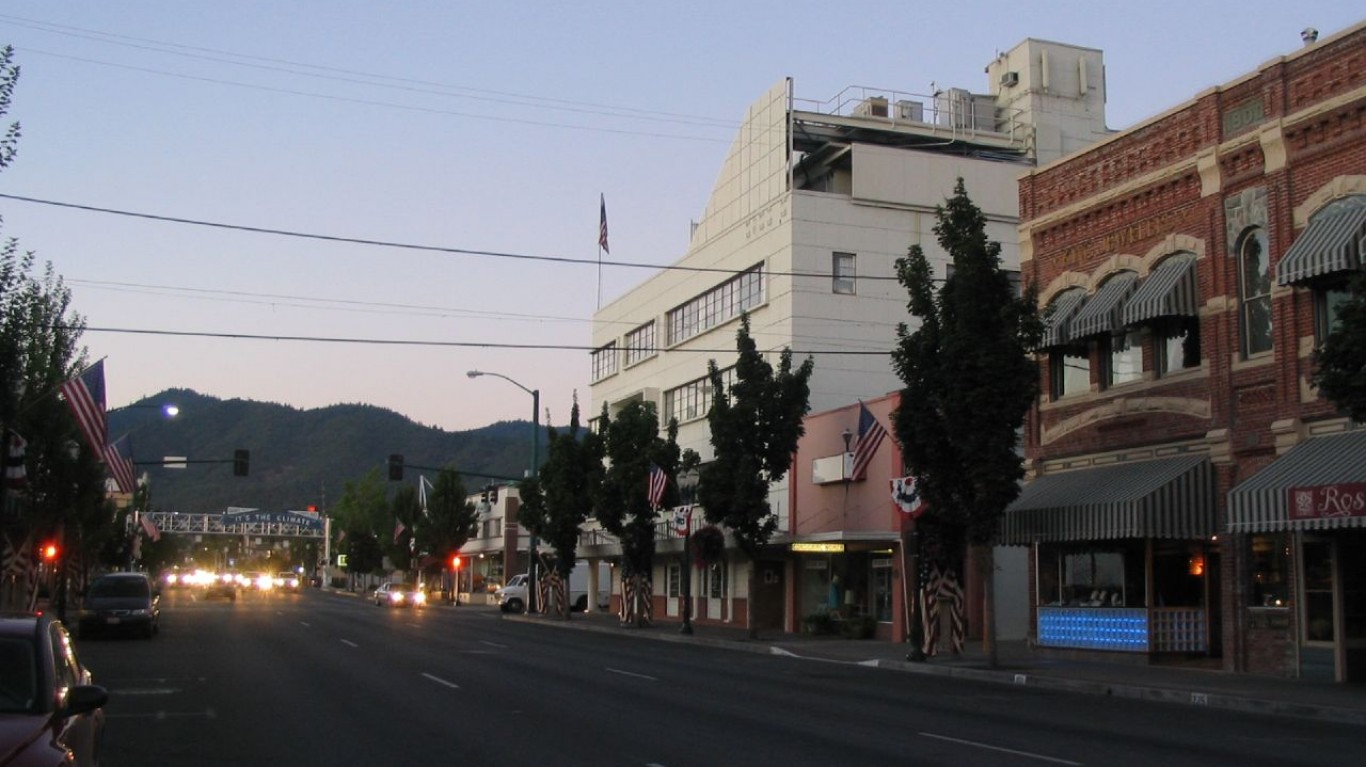 Grants Pass is a metro area of approximately 86,000 residents located in the southwest corner of Oregon. The typical household in Grants Pass earns just $36,472 a year, the least of any city in the state and the third least of any metro area nationwide.

Poorer areas tend to report worse health outcomes than wealthier areas, and Grants Pass has the worst health outcomes of cities in the state. Some 17.1% of adults in Grants Pass report being in fair or poor health, the largest share in Oregon and greater than the 15.8% of adults who do statewide. Some 422 in every 100,000 residents die before age 75, the highest premature mortality rate of cities in the state and far higher than the statewide rate of 310 premature deaths per 100,000 Oregon residents. 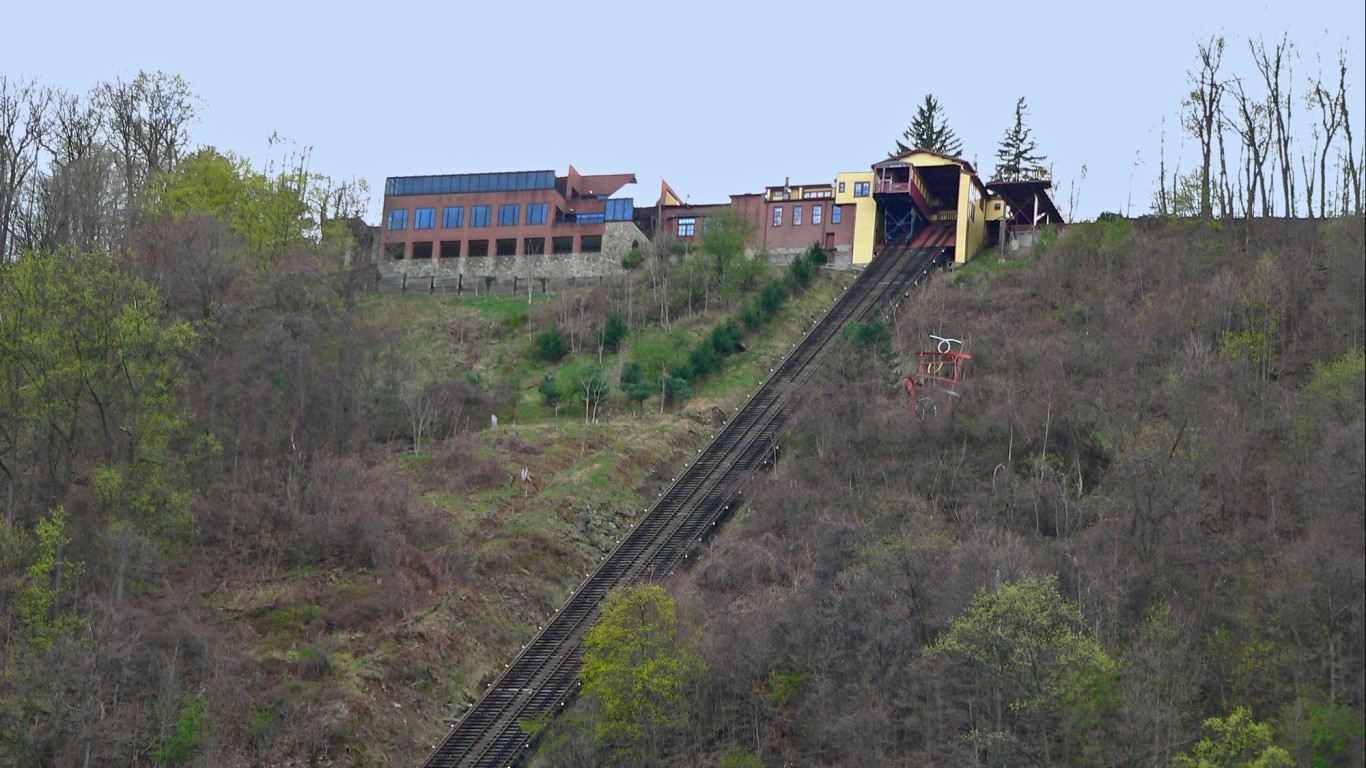 Of the 18 metro areas in Pennsylvania, Johnstown, which is east of Pittsburgh, is the least healthy. The premature death rate in Johnstown is not only the highest of cities in the state, but also one of the highest in the nation. For every 100,000 residents, 435 die before age 75, far higher than the nationwide premature death rate of 336 per 100,000.

A number of environmental and socioeconomic factors may contribute to the negative health outcomes in Johnstown. Only 58.7% of adults in in this metro area have access to a recreational facility or park where they can exercise, one of the lowest shares in the nation and well below the already low statewide share of 67.8%. Poorer households tend to report worse health outcomes because of inadequate access to health care and healthy foods, for example. The typical household in Johnstown earns just $44,100 a year, the second lowest median income of any city in the state and one of the lowest nationwide.

Providence-Warwick is the lone metro area in Rhode Island and therefore, by default, the least healthy. The metro area is actually among the healthier metros nationwide, with smoking and obesity rates below the national rates. The typical metro area household earns $61,948 per year, above the national annual median of $57,617. This could contribute to residents having better access to health care and healthy food. In addition, 91.1% of residents have access to a gym, park, or another kind exercise facility, significantly above the national share of 83.0%. 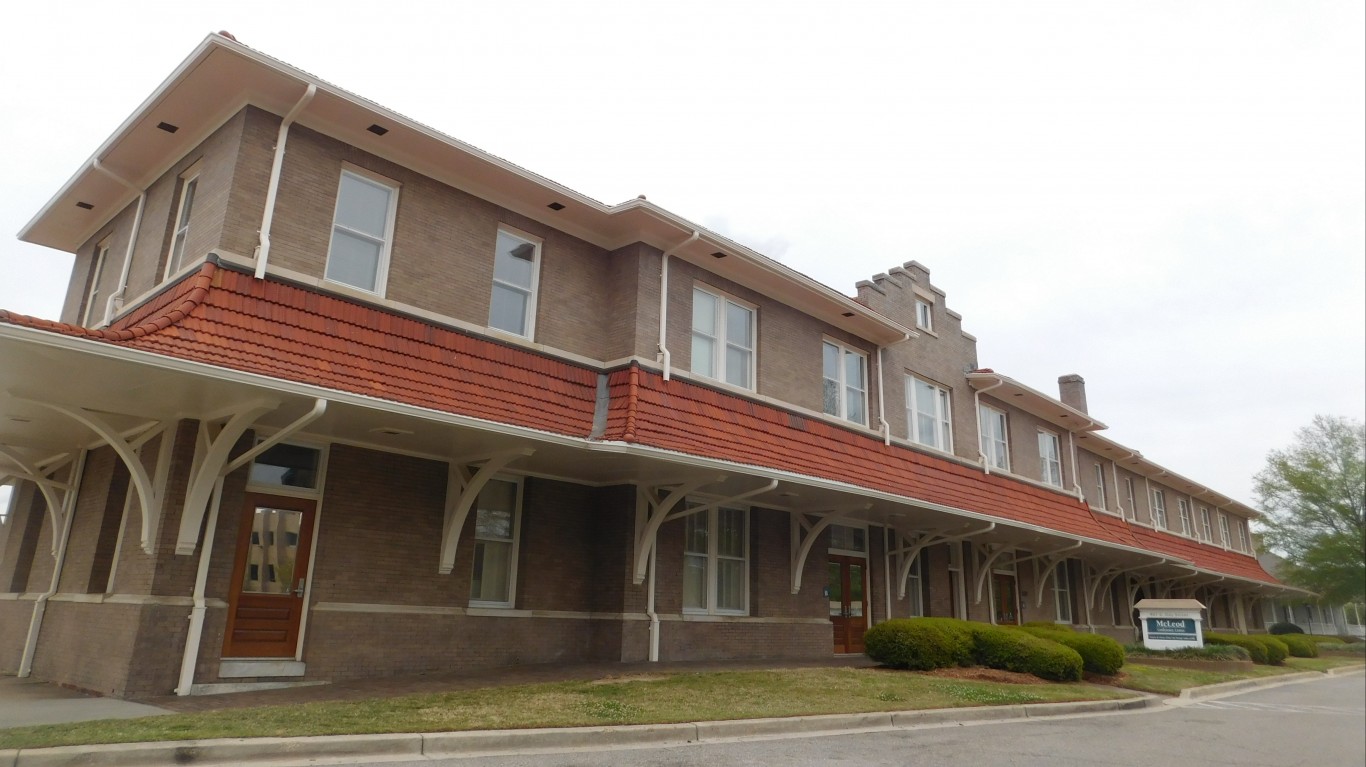 Of the eight metro areas in South Carolina, Florence is the least healthy city and arguably one of the least healthy in the nation. Nearly 36% of adults in Florence are obese, well above the statewide obesity rate of 32% and the national rate of 28%. In addition, 12.6% of babies born in the city have a low birth weight — less than 5.5 pounds — the fourth highest share in the nation.

Adults in Florence are more likely to feel physically and mentally unhealthy throughout the month than adults in most other cities, and 21.6% say they are in fair or poor health. Perhaps the most alarming health metric in Florence is the premature death rate. For every 100,000 residents, 512 die before age 75, the seventh highest rate of cities nationwide.