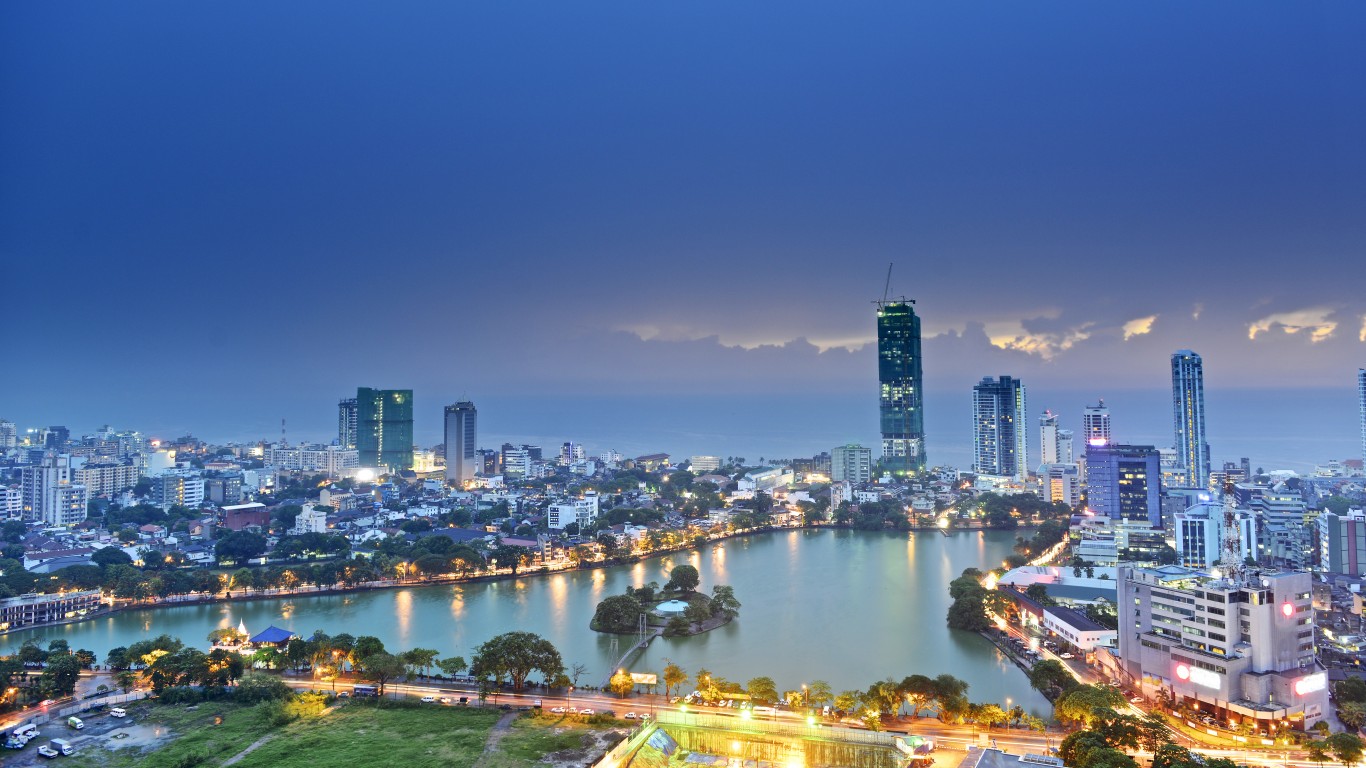 This island off the southeastern coast of India, formerly known as Ceylon, conducted its last census in 2001, and it could be carried out completely in only 18 of its 25 districts due to what the government calls “disturbances” in parts of the country. These “disturbances” were in fact an ongoing conflict with a separatist group seeking a homeland for the ethnic Tamil state. Even this incomplete accounting reflected a dramatic increase in population, from about 3.6 million in 1901 to about 18.8 million a century later. The growth rate was particularly strong between 1946 and 1953, though the rate has been declining since then. 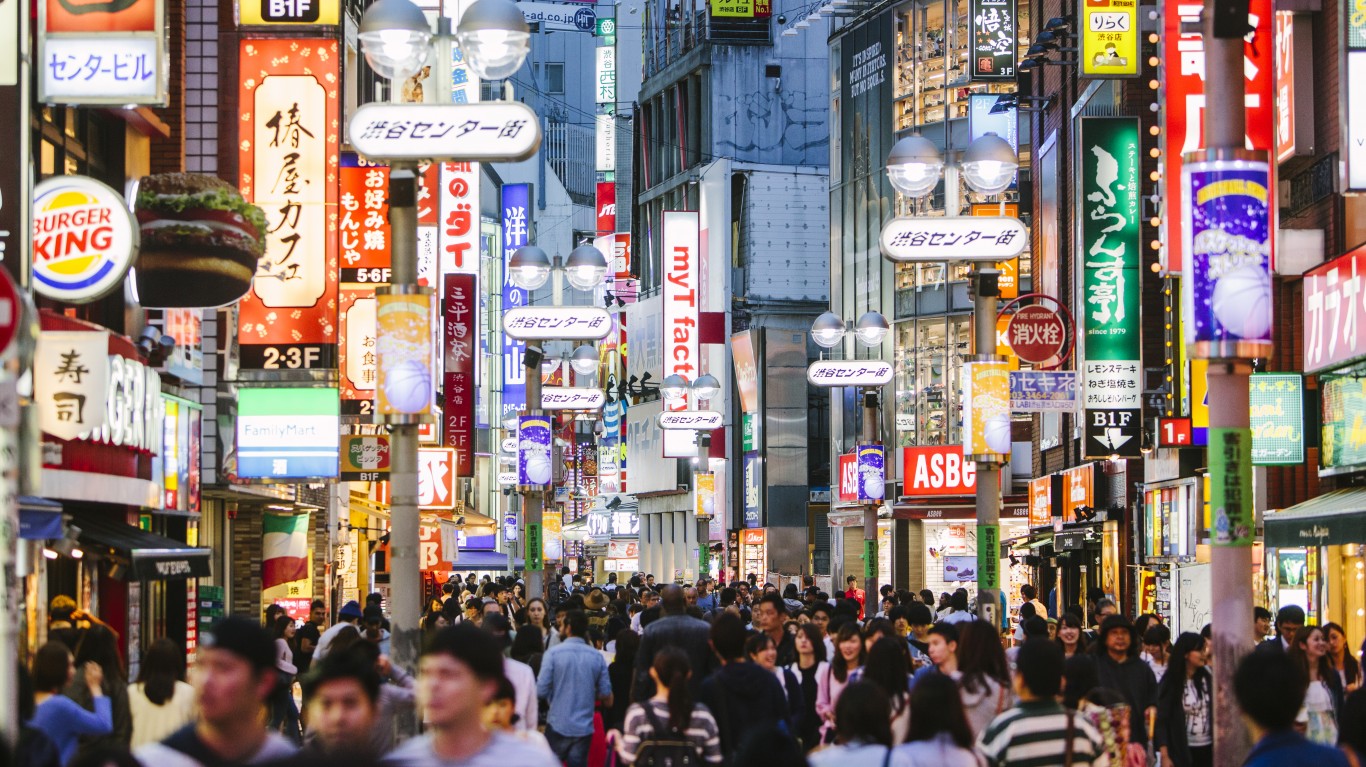 Now one of the world’s most populous countries, Japan is experiencing a decline in population. According to the Statistics Bureau of Japan’s Ministry of Internal Affairs and Communications, the number of inhabitants is expected to decline from the current level to about 102 million by 2050. The bureau also reports that both the birth and death rates have been shrinking noticeably. Today, about a quarter of the population is over the age of 65. 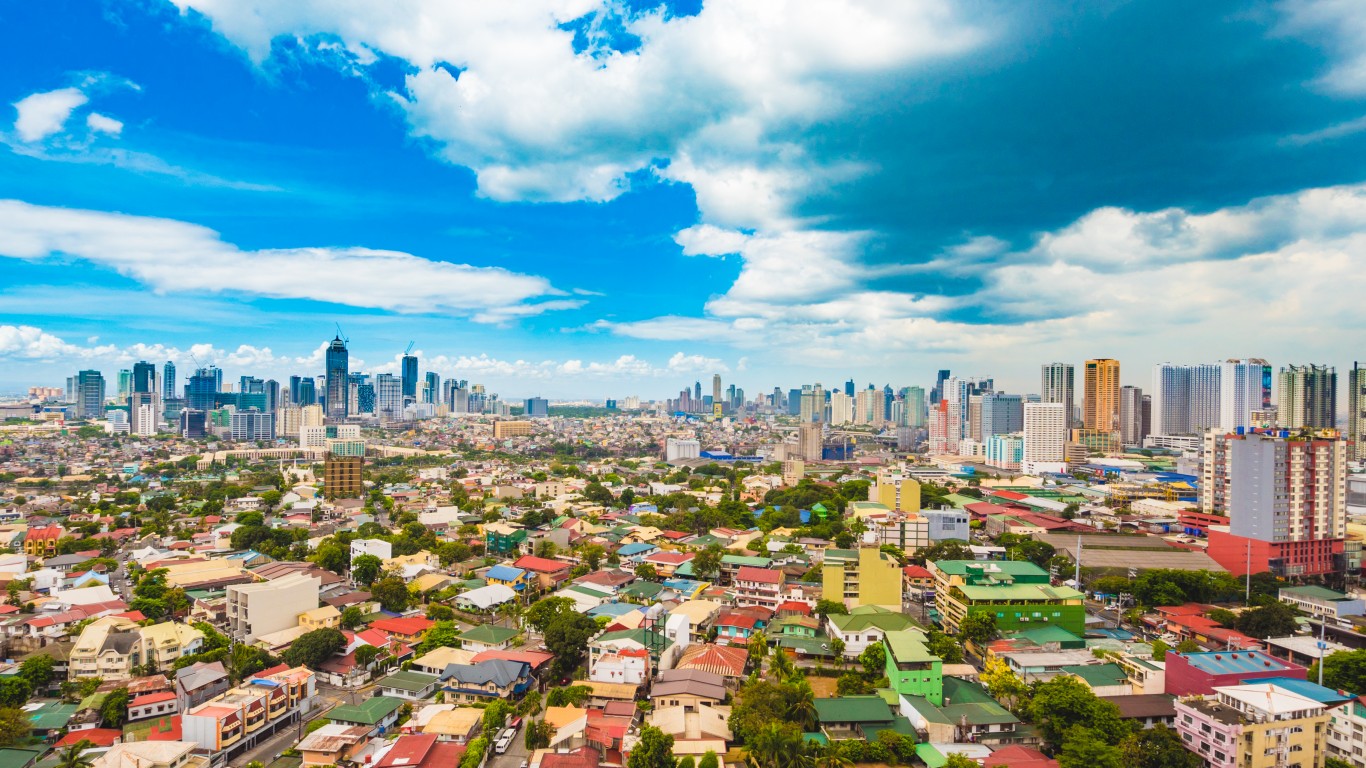 While the Philippine capital of Manila is home to an eighth of the country’s population, the majority of the population lives in rural areas, near prime farmland. Controversial Philippine president Rodrigo Duterte predicted earlier this year that Manila would be a “dead city” in 25 years, with much of the population relocated to New Clark City, a $1 billion project 62 miles from the capital. 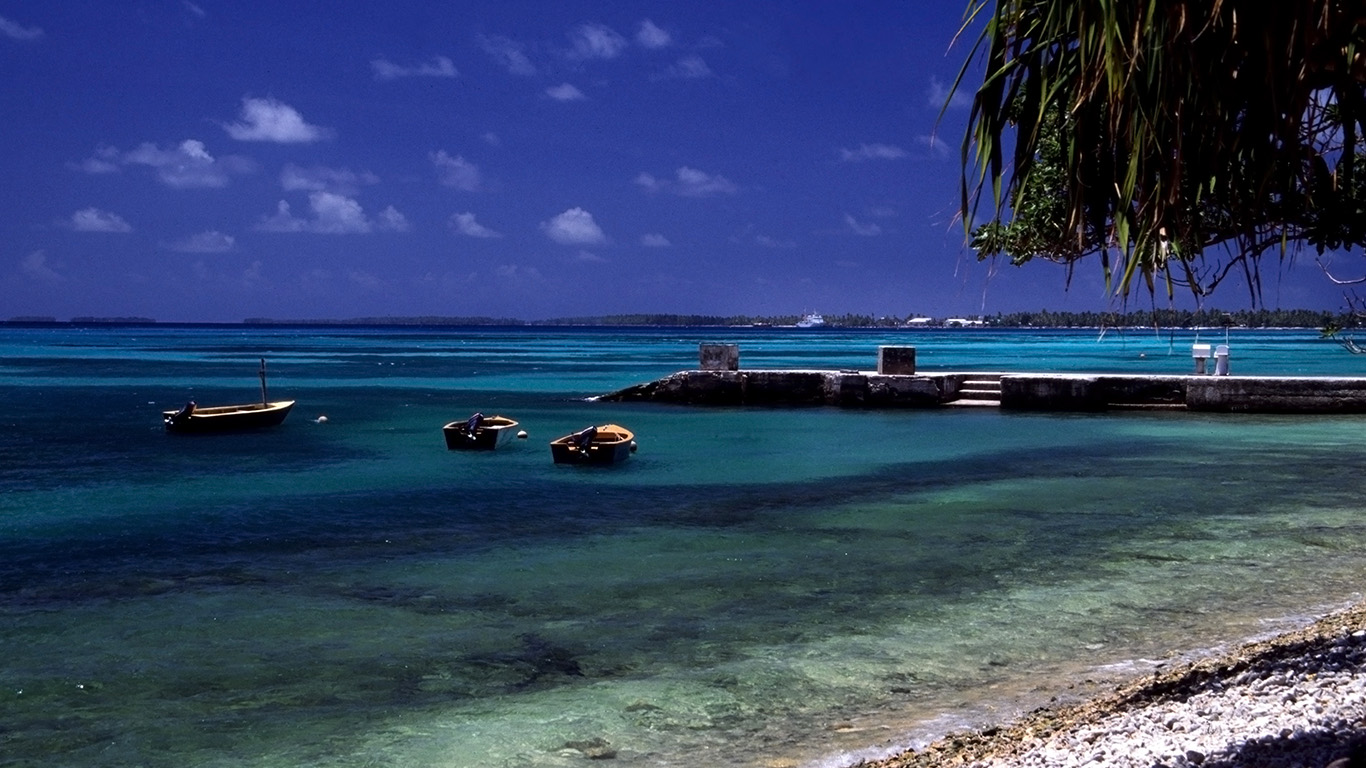 The United Nations has said that Tuvalu, an archipelago of nine tiny, low-lying islands north of Fiji, could be the first country in the world to be completely submerged by rising seawater. The highest point on the islands is only 16.5 feet above sea level, and much of the landmass is closer to 6.5 feet above sea level. More than half the country’s small population lives on the coral atoll of Funafuti. 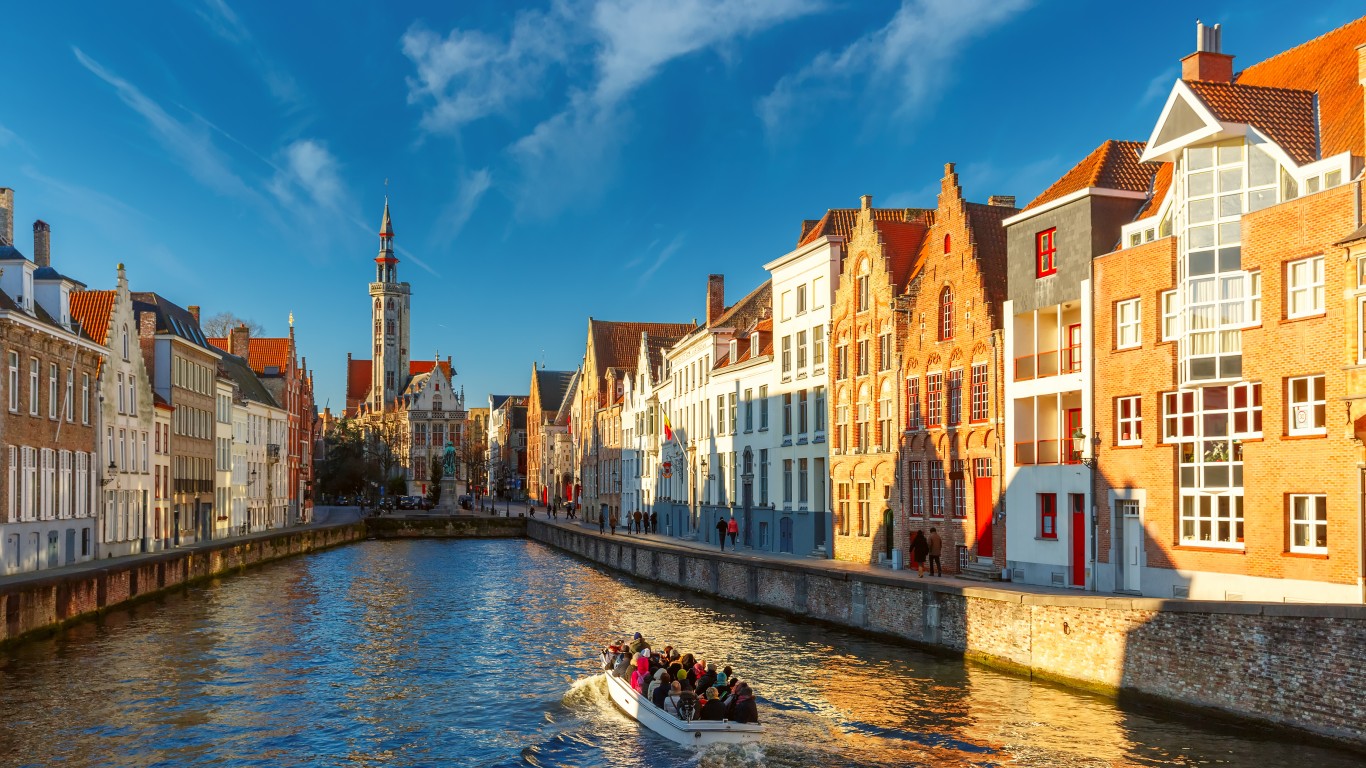 The population of this bilingual nation is roughly divided into two halves — the Dutch-speaking Flemish majority in the northern part of the country and the French-speaking Walloons in the south. About two-thirds of the populace lives in the north. Belgium was the birthplace of the Industrial Revolution on the European continent, and agriculture has long been a minority endeavor here. About 97% of the population lives in urban areas.