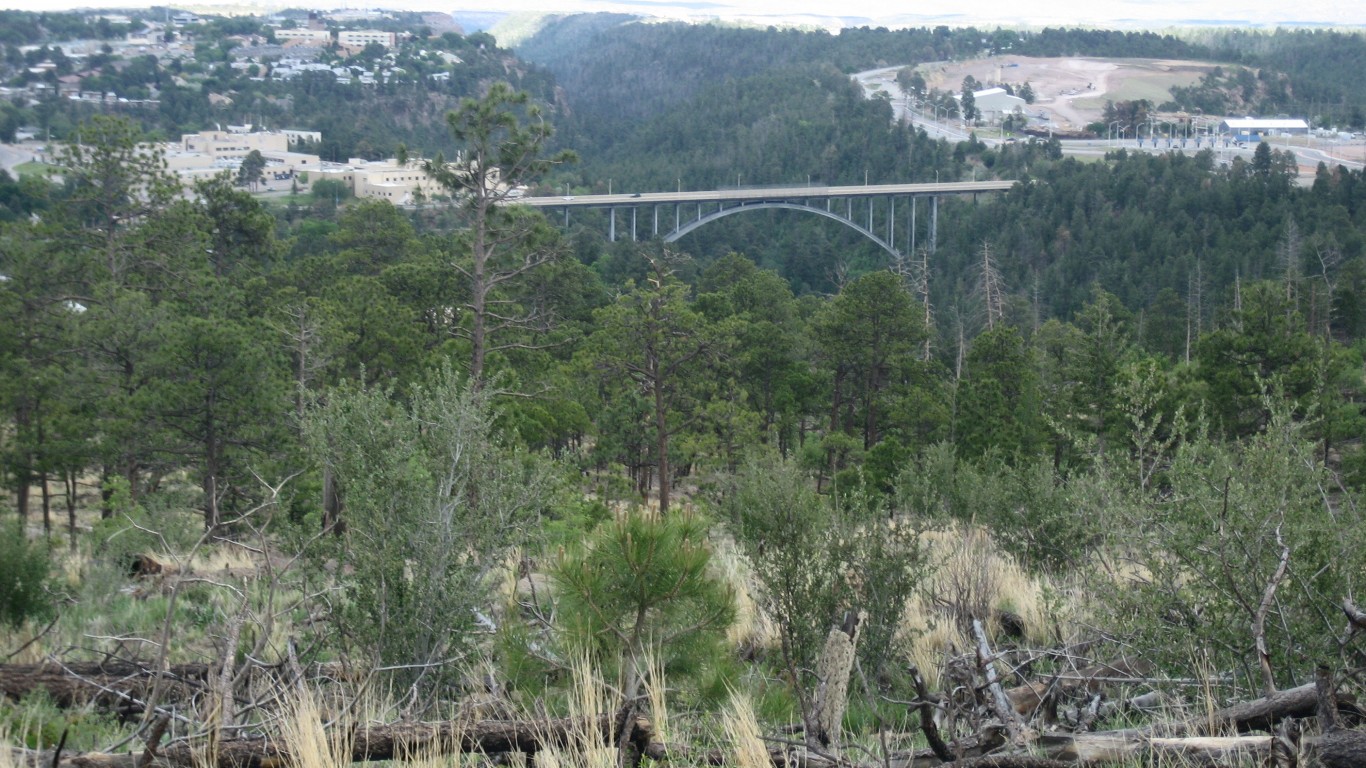 The only city in New Mexico to rank among the best places to live, Los Alamos is flush with history, cultural amenities, and parks. These include a science museum, a theatre, nearly 100 public art installations, a network of over 90 miles of hiking trails, and the Manhattan Project National Historical Park — a monument to the city’s critical role in World War II and development of the atomic bomb. Los Alamos also has one of the best public high schools in New Mexico, according to U.S. News & World Report. 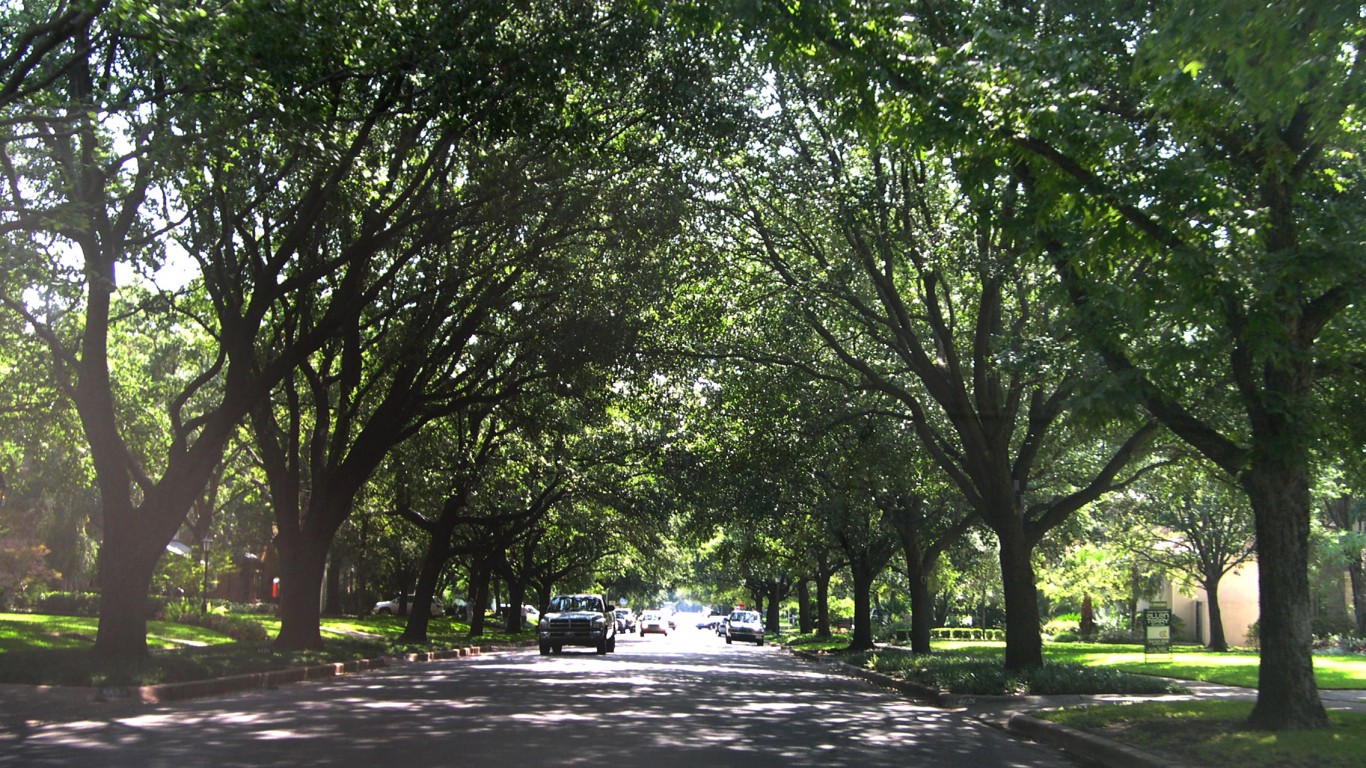 Highland Park, Texas, is one of the wealthiest communities in the United States. The typical household earns nearly $190,000 a year, well more than triple the national median household income of $55,322 a year. Just north of downtown Dallas, Highland Park residents have easy access to employment and entertainment in a major city.

The town and surrounding area boast multiple shopping complexes, including Highland Park Village — the first planned outdoor shopping center in the United States — the Frontiers of Flight Museum, Lakeside Park and its 14 acres of trails, the Museum of Biblical Art, and the Dallas Children’s Theater. 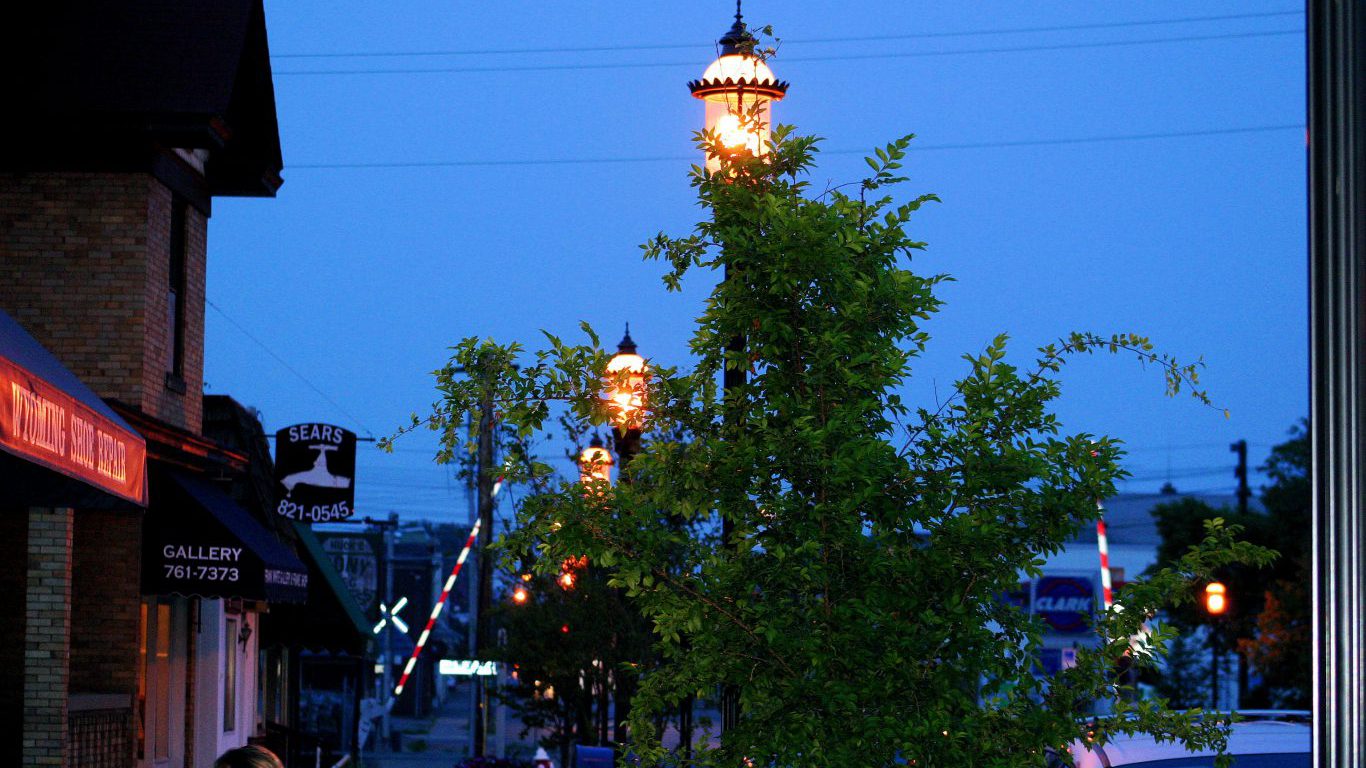 The Cincinnati suburb of Wyoming, Ohio, ranks among the best cities to live in due in part to its affordability. Goods and services are 15% less expensive in Wyoming than they are nationwide on average. Not only does a dollar go a long way in the city, but many residents are also relatively wealthy. The typical household in the city earns nearly $120,700 a year, more than double the median household income nationwide of $55,322. 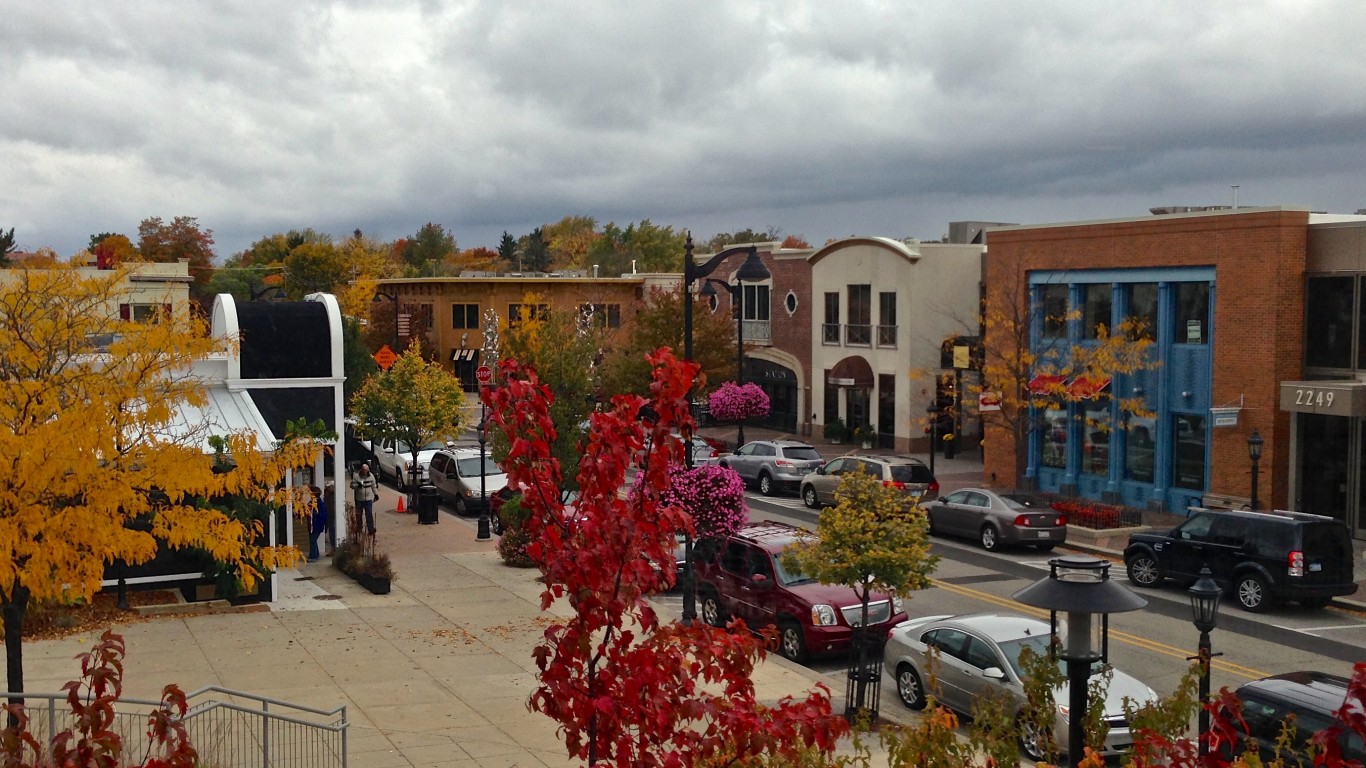 East Grand Rapids is the wealthiest city in Michigan and one of the wealthiest cities in the United States. The typical area household earns over $118,000 a year compared to the $55,322 the typical household earns nationwide. City residents also benefit from a low cost of living as goods and services are 7% less expensive in East Grand Rapids than they are on average nationwide. 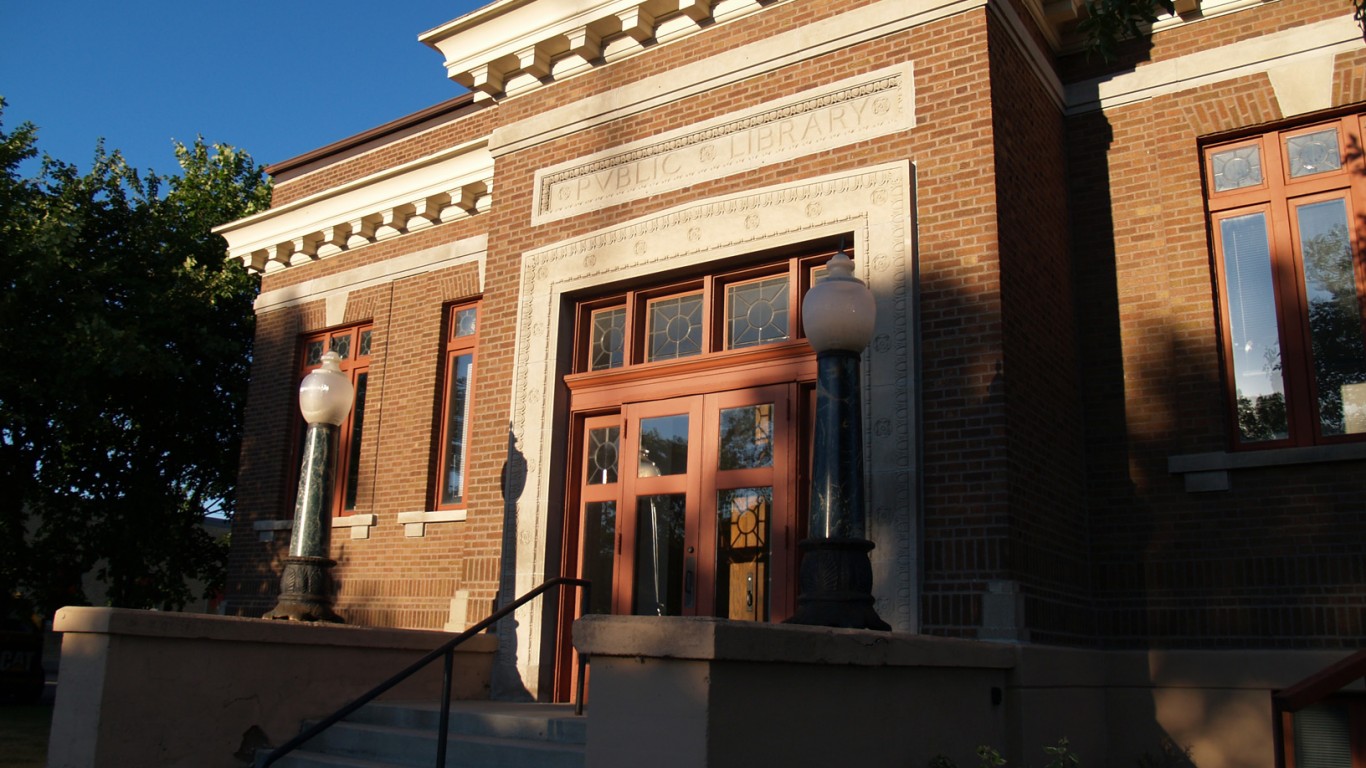 Named centuries ago for an outcast from the Sioux Native American tribe who lived as an outlaw in the region, Thief River Falls is one of six Minnesota cities to rank among the best places to live. Like other high ranking cities in the state, the city is affordable. Median monthly housing costs total just $613, and only $580 for renters. For comparison, monthly housing costs nationwide are $1,012, and $949 for renters.