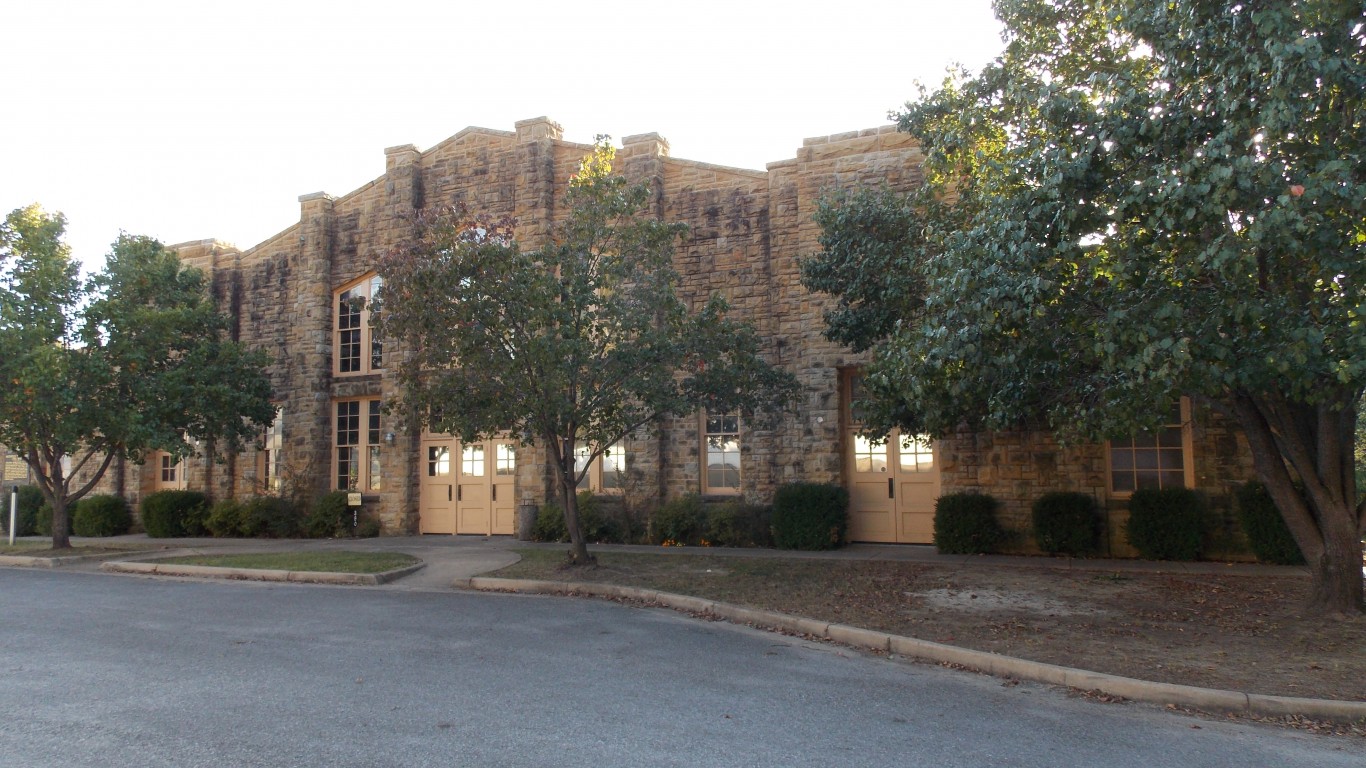 Batesville, Arkansas, ranks among the best U.S. cities to live in largely due to its affordability and community attractions and amenities. Most homeowners in Batesville pay less than $1,000 a year in property taxes, less than half the amount the typical American homeowner pays. The Overall annual housing costs typically come to about $7,500 a year, roughly $4,600 less than the median costs nationwide. On the whole, good and services are 16% less expensive on average in Batesville than they are typically nationwide.

With roots as far back as 1804, Batesville is the second oldest city in Arkansas. The city, which avoided destruction in the Civil War, has a number of historic buildings and sites. The are attractions in the area for nearly every taste and preference, including antique stores, art galleries, an annual film festival, and the Batesville Motor Speedway. 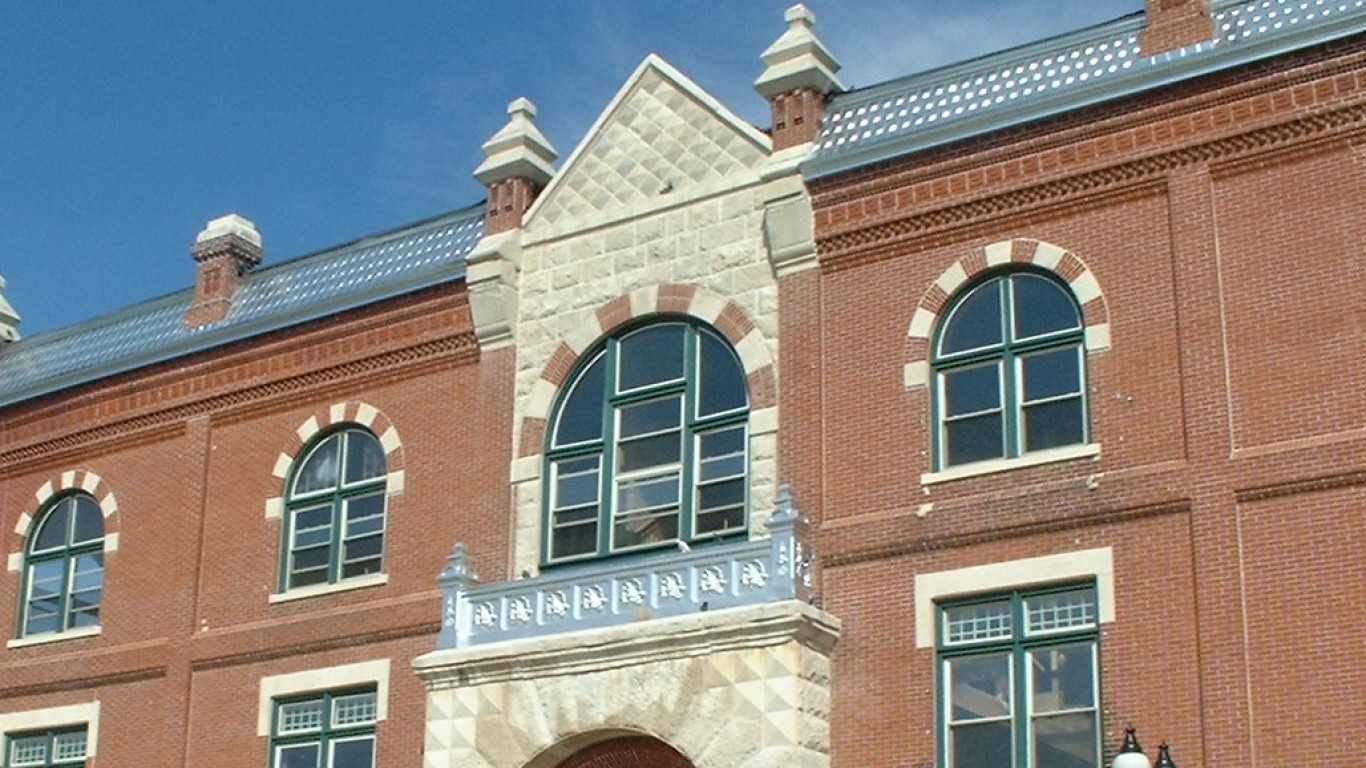 The median household income in McPherson, Kansas of $54,057 a year is just below the national median of $55,322. However, a dollar goes a long way in McPherson as goods and services are 14% less expensive than they are on average nationwide. Indeed, extreme financial hardship is relatively rare in the city. Just 7.3% of residents live in poverty compared to 15.1% of Americans. 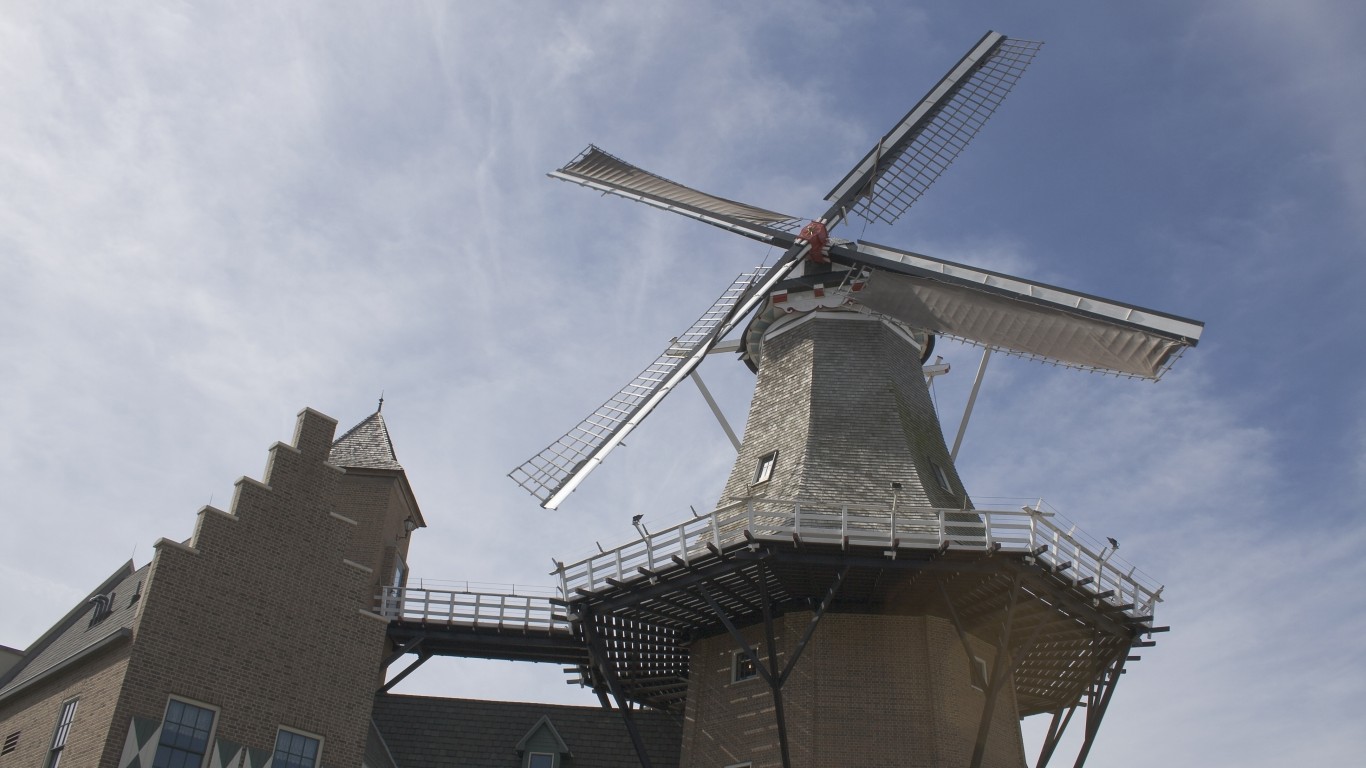 Pella, Iowa, is characterized by high incomes and low living expenses. The typical city household earns over $60,000 a year, compared to the national median household income of $55,322 a year. Meanwhile, typical monthly housing costs in the city total just $884, compared to over $1,000 on average nationwide.

Quality of life in Pella also benefits from its high walkability. Over 13% of commuters in the city walk to work, more than four times the 2.8% share nationwide. Similarly, while long commutes and traffic congestion are a considerable source of stress in some parts of the country, they are not as stressful a factor in Pella. The average commute time in the city is just under 11 minutes, less than half the 26 minute national average. 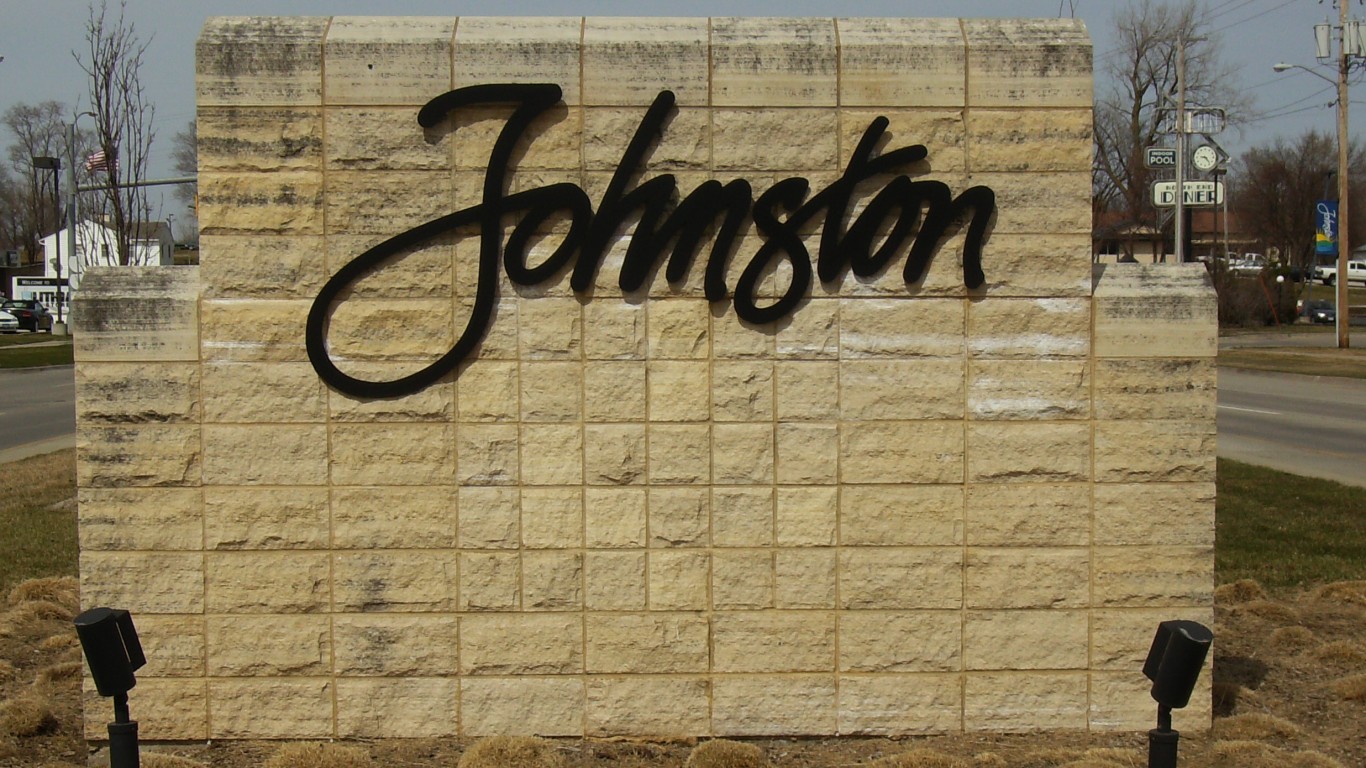 The small Des Moines suburb of Johnston is one of several cities in Iowa to rank among the best places to live. With access to jobs in and around the state capital, Johnston’s five-year average unemployment rate of 3.8% is well below the comparable national rate of 7.4%. Many jobs in the area are high paying as the typical Johnston household earns $95,565 a year, well above the national median income of $55,322. A dollar also goes a long way in the city as goods and services are 19% less expensive in Johnston on average than they are nationwide.

Like many cities on this list, Johnston is growing rapidly. In the last five years, the city’s population grew 18.5%. For reference, the U.S. population grew by 3.9% over the same period. 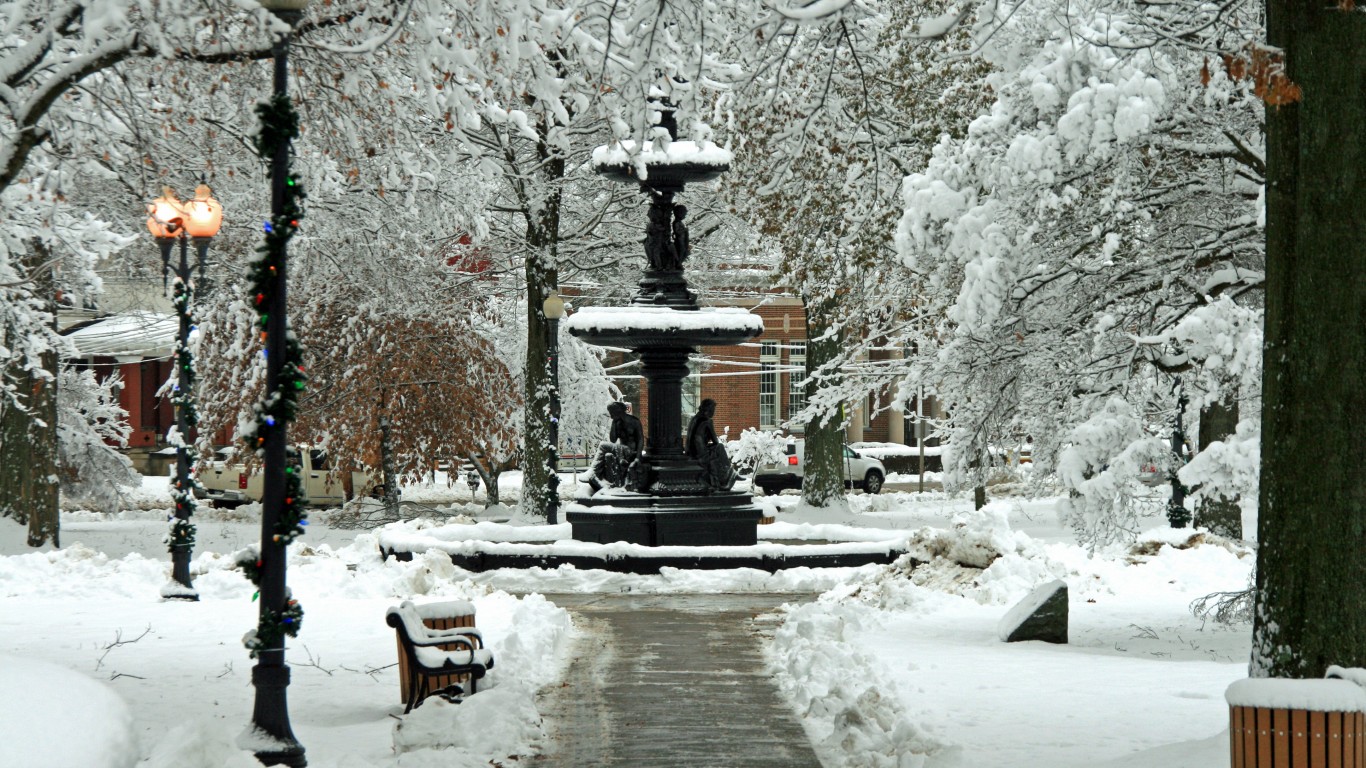 Franklin Park, Pennsylvania, is a borough just outside of Pittsburgh. The area has a relatively high share of residents with high educational attainment. A whopping 70% of town adults hold at least a bachelor’s degree, one of the higher college attainment rates among U.S. cities. Those college degrees are more qualified for specialized jobs that tend to have higher salaries. In Franklin Park, the median household income of $121,661 a year is one of the highest in the country.