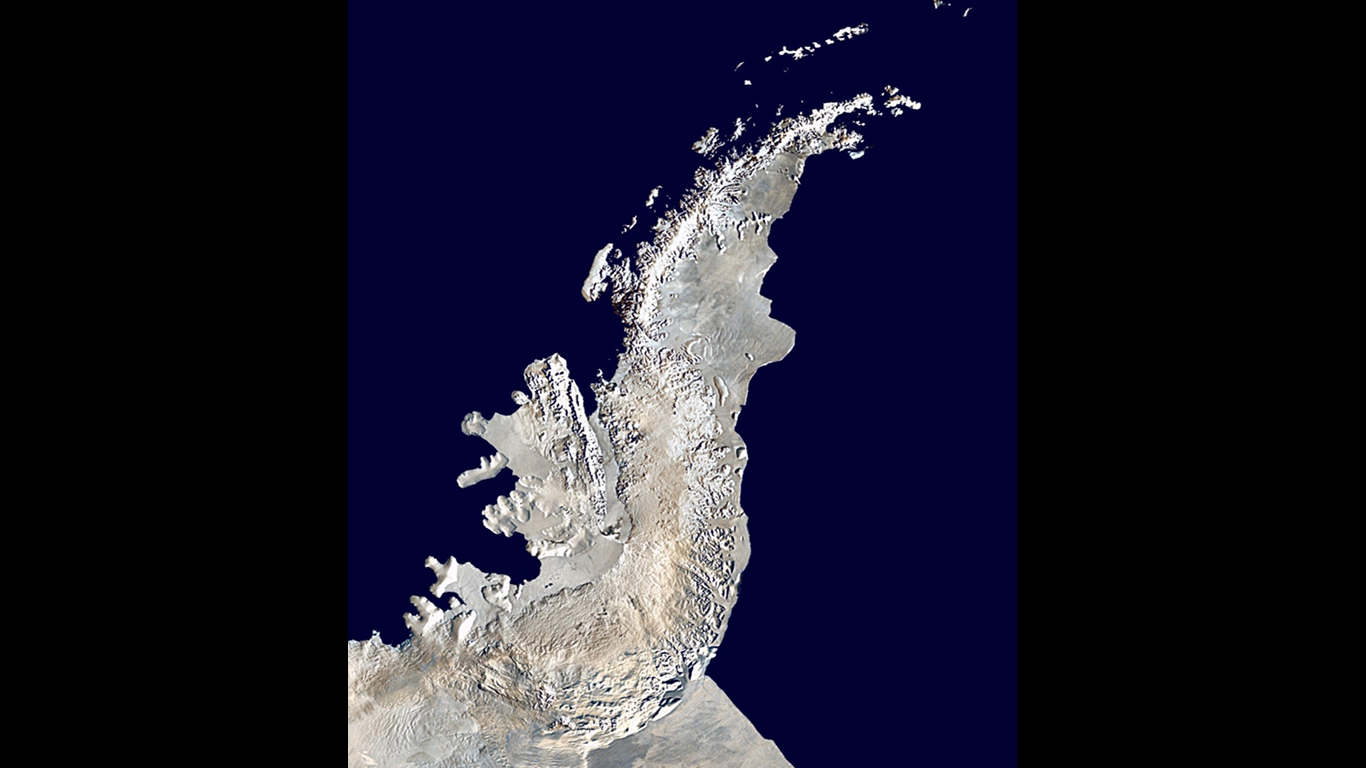 6. Fossilized spermatozoa
> How old it is: 50 million years
> When it was unearthed: 2015
> Where it was excavated: Seymour Island, Antarctica

In 2015, scientists discovered the world’s oldest fossilized sperm. The worm sex cell was was found in the wall of the worm’s cocoon in Seymour Island — one of several islands in the Antarctic Peninsula. Scientists were examining a fragment of the worm cocoon through a scanning electron microscope to get a better idea of the cocoon’s structure when they identified the clitellate or collared sperm. The sperm was preserved because that type of worm reproduces by releasing its sperm (and eggs) into cocoons. 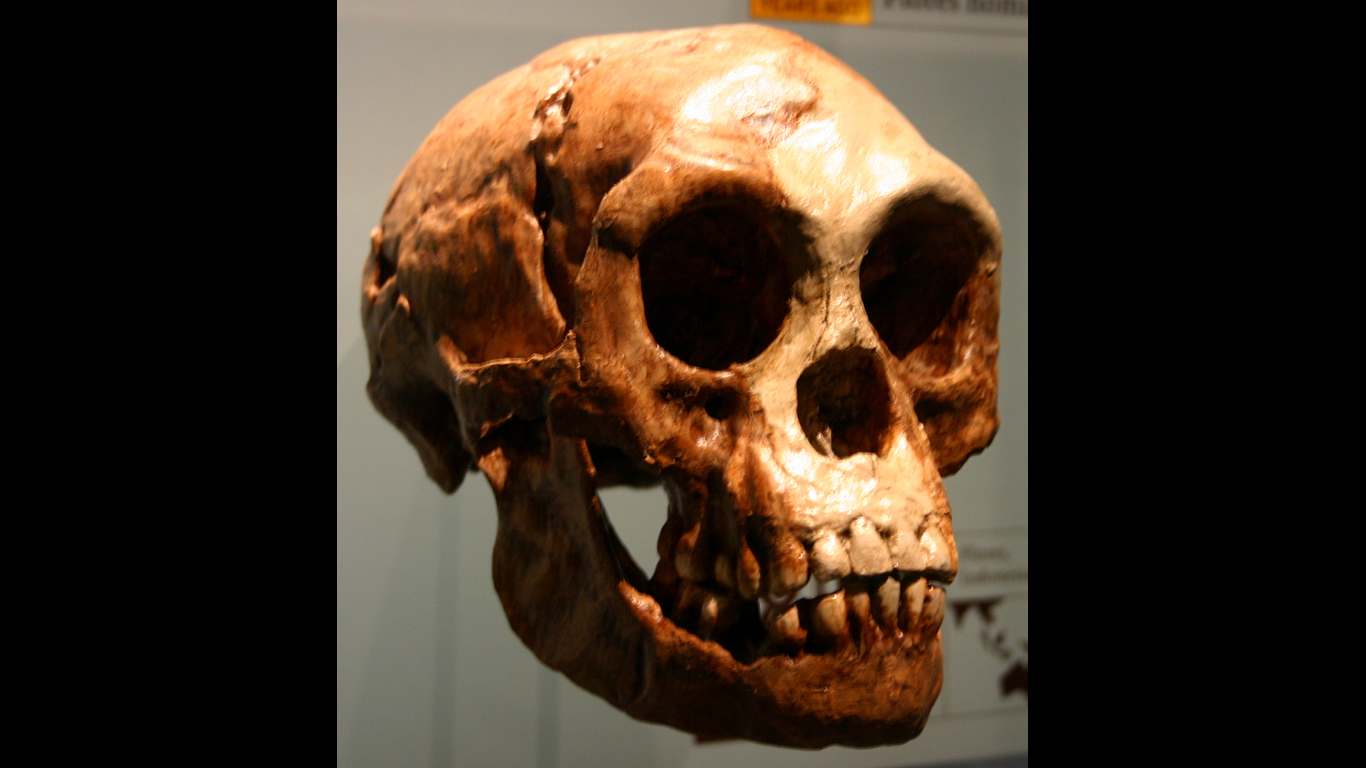 The fantasy novel, “The Hobbit,” by J.R.R. Tolkien may have been published in 1937, but the Hobbit fossil wouldn’t be unearthed for another 66 years. The Hobbit, better known as Flo, was found in the Indonesian island of Flores. Flo, which is of the species Homo floresiensis, only stands 3 feet 3 inches tall. The species is thought to be 12,000 years old. The Hobbit fossil became widely popularized because of the “Lord of the Rings” craze of the time, just as researchers published the discovery of the species. 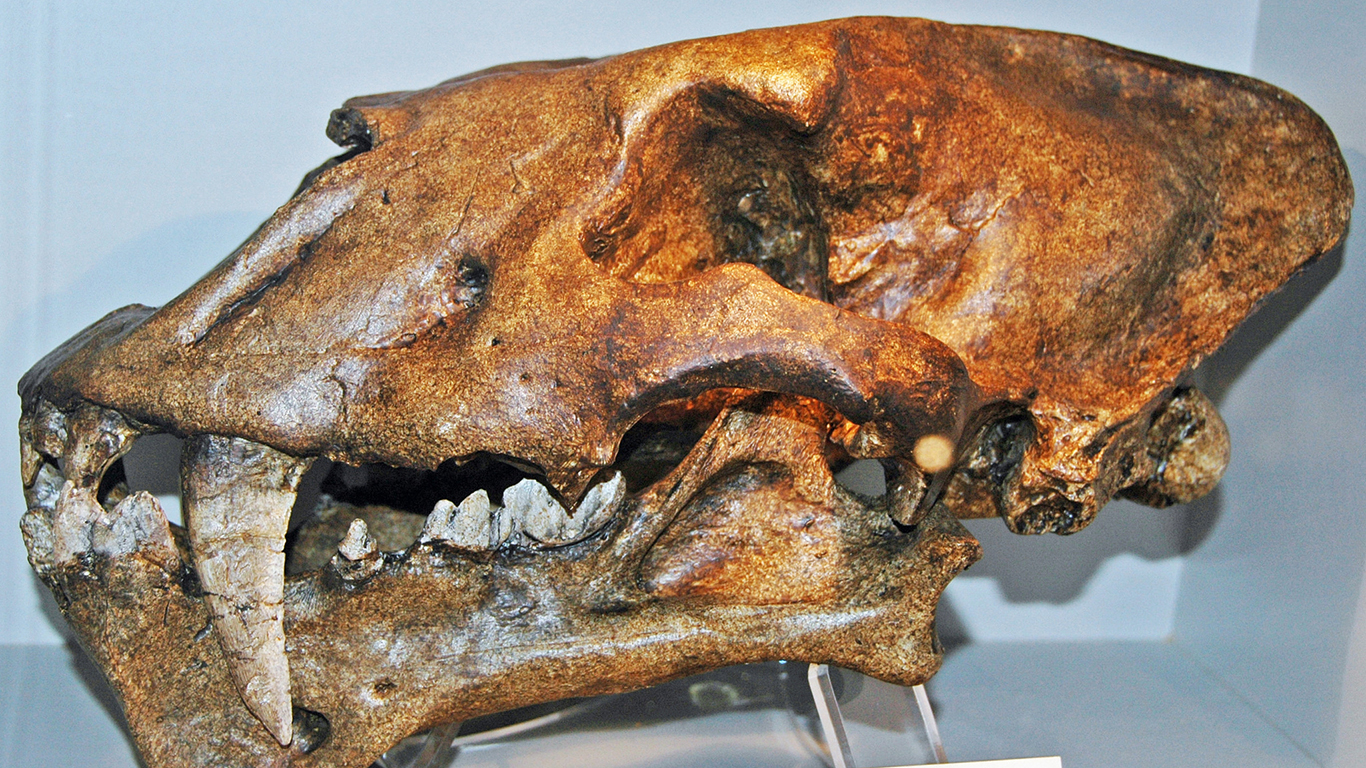 8. Homotherium (sabre-tooth cat)
> How old it is: 28,000 years
> When it was unearthed: Early 20th century
> Where it was excavated: Stránská Skála, Czech Republic

Have you ever heard of Stránská Skála? It’s a nature preserve in the Czech Republic that’s home to one of the most significant fossil sites in Europe. One of the many fossils discovered in this area is the 28,000-year-old mandible of the homotherium, the sabre-tooth cat. This finding is significant because previously it was believed that the species went extinct much earlier, 300,000 years ago. 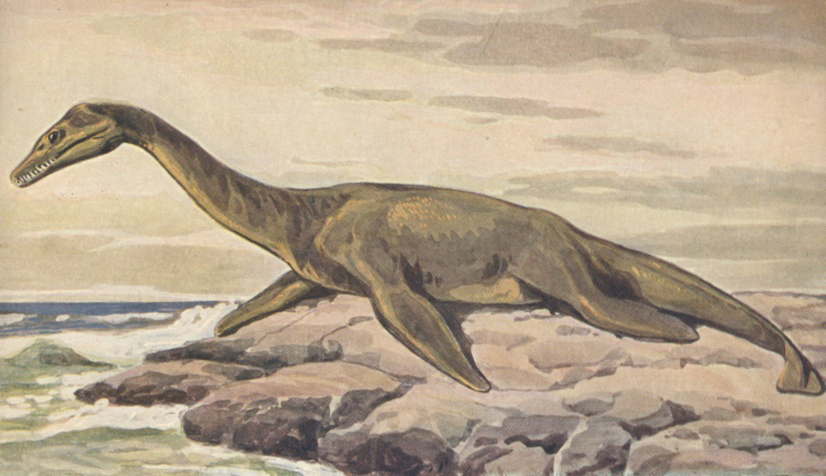 9. Intact plesiosaur skeleton
> How old it is: 112 million years
> When it was unearthed: 1994
> Where it was excavated: North America

One of the most complete fossils of a plesiosaur was accidentally excavated near Fort McMurray, Canada, in 1994. The 112 million-year-old complete fossil is that of the Nichollsia borealis, a carnivorous aquatic reptile that could reach body lengths of over 40 feet. This one is 8.5 feet long. While not considered a dinosaur, plesiosaurs inhabited the seas at the same time that dinosaurs trekked the land. The fossil, which had been preserved in sandstone, was found by two machine operators at Syncrude Base Mine. 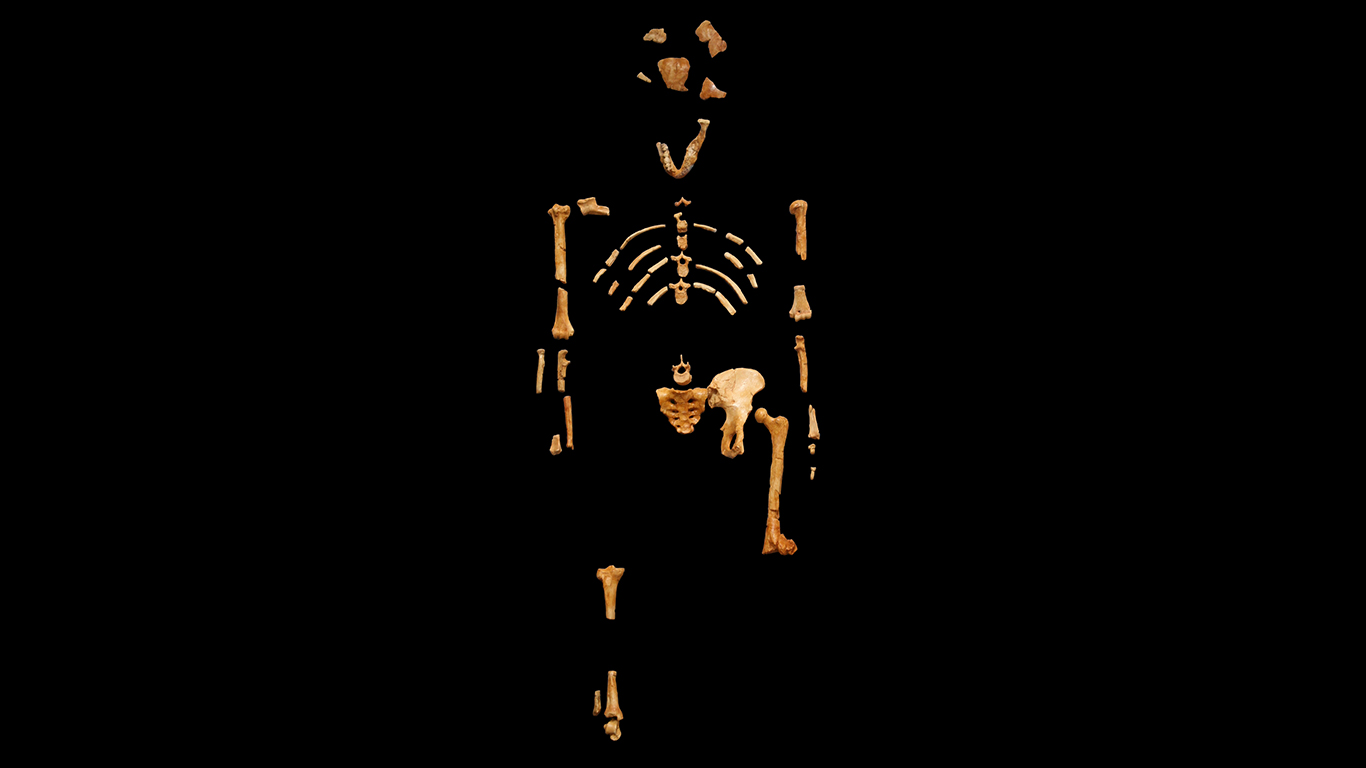 Perhaps the most famous fossil of all time, Lucy is a 3.2 million-year-old Australopithecus afarensis, one of the earliest human species. Lucy, the most complete skeleton of an erect-walking human ancestor, was named after the Beatles song, “Lucy in the Sky with Diamonds.” She was unearthed in the Afar region of Ethiopia over 40 years ago. Lucy enabled scientists to nix the idea that walking was the result of a bigger brain, because her brain was very small, yet she walked upright. Lucy enhanced the world’s understanding of human evolution.