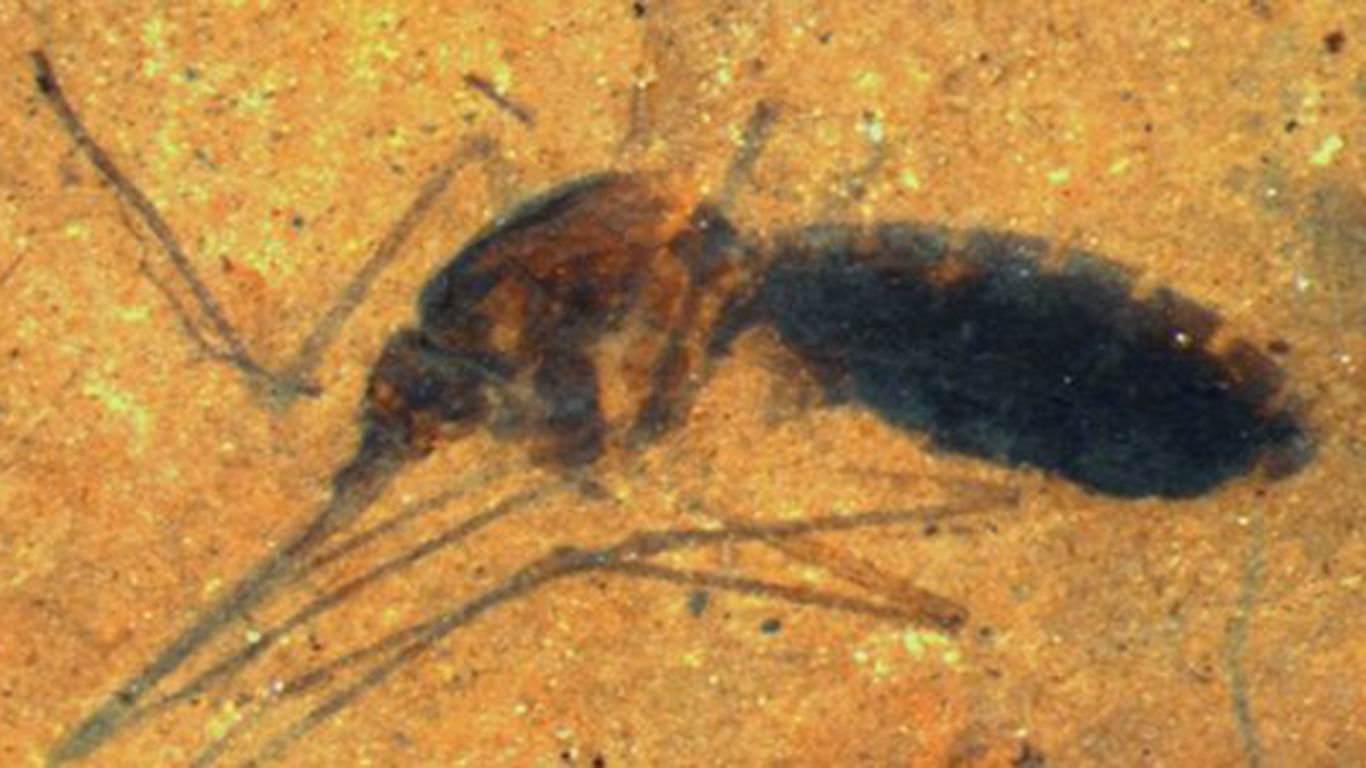 1. Blood engorged mosquito
> How old it is: 46 million years
> When it was unearthed: 2013
> Where it was excavated: Northwestern Montana

You never know what lies at the bottom of some ordinary pond. In this case, a prehistoric mosquito preserved in shale was discovered. The mosquito is estimated to be 46 million years old. It’s the substance hidden inside the mosquito’s body that’s considered of most value. With the help of a scanning electron microscope and mass spectrometry, a group of scientists were able to find molecules in the blood in the mosquito’s abdomen. This fossil can enable scientists to study whether complex molecules such as hemoglobin can survive for millions of years. 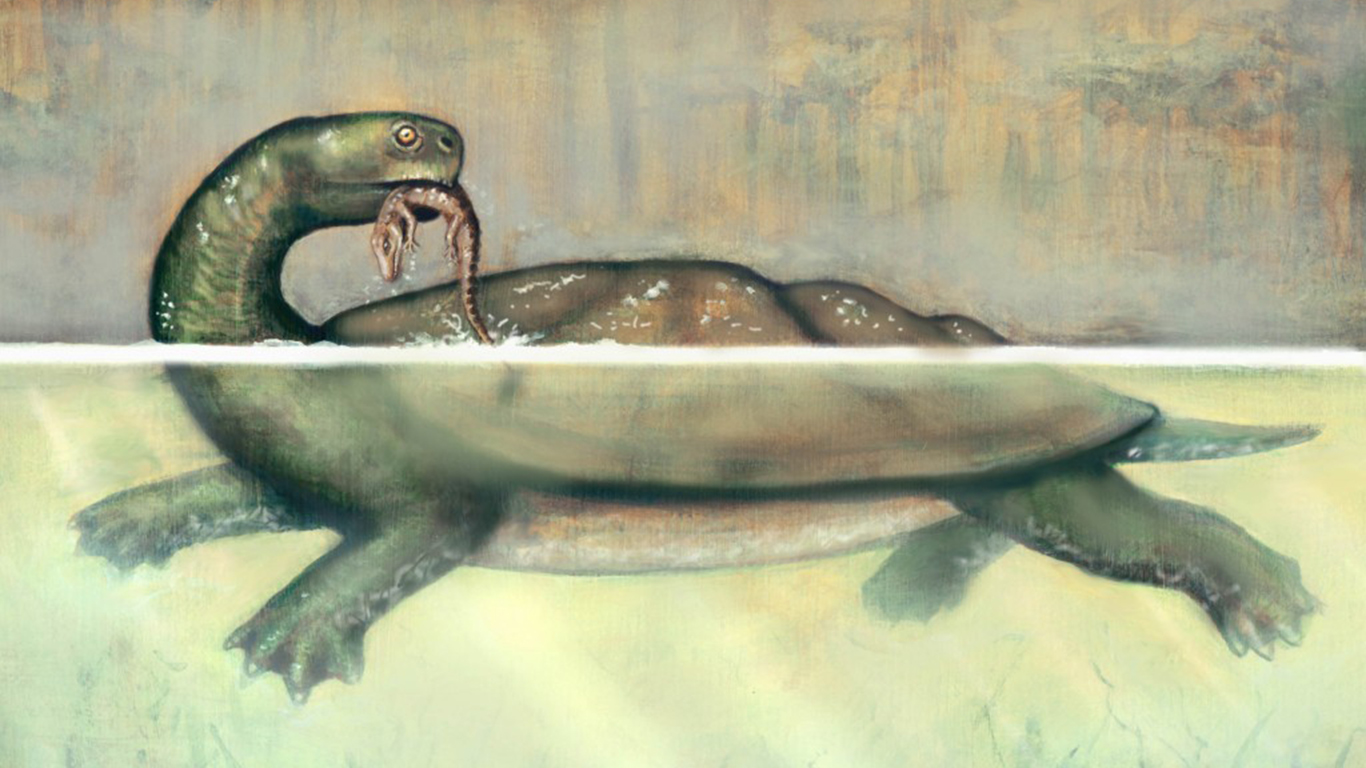 2. Carbonemys cofrinii (giant turtle)
> How old it is: 60 million years
> When it was unearthed: 2005
> Where it was excavated: Colombia

When you think of a turtle, even the giant kind, you likely don’t picture one the size of a prehistoric turtle, namely the Carbonemys cofrinii, or coal turtle. The skull of this 60-million-year old turtle is about 9.5 inches, about the size of an NFL football. Even more impressive is its shell, amounting to 5 feet 7 inches long. The coal turtle’s fossil reveals that it had powerful jaws that helped the omnivore eat anything from mollusks to crocodiles. The giant turtle was coined coal turtle because of where it was discovered: in a coal mine. 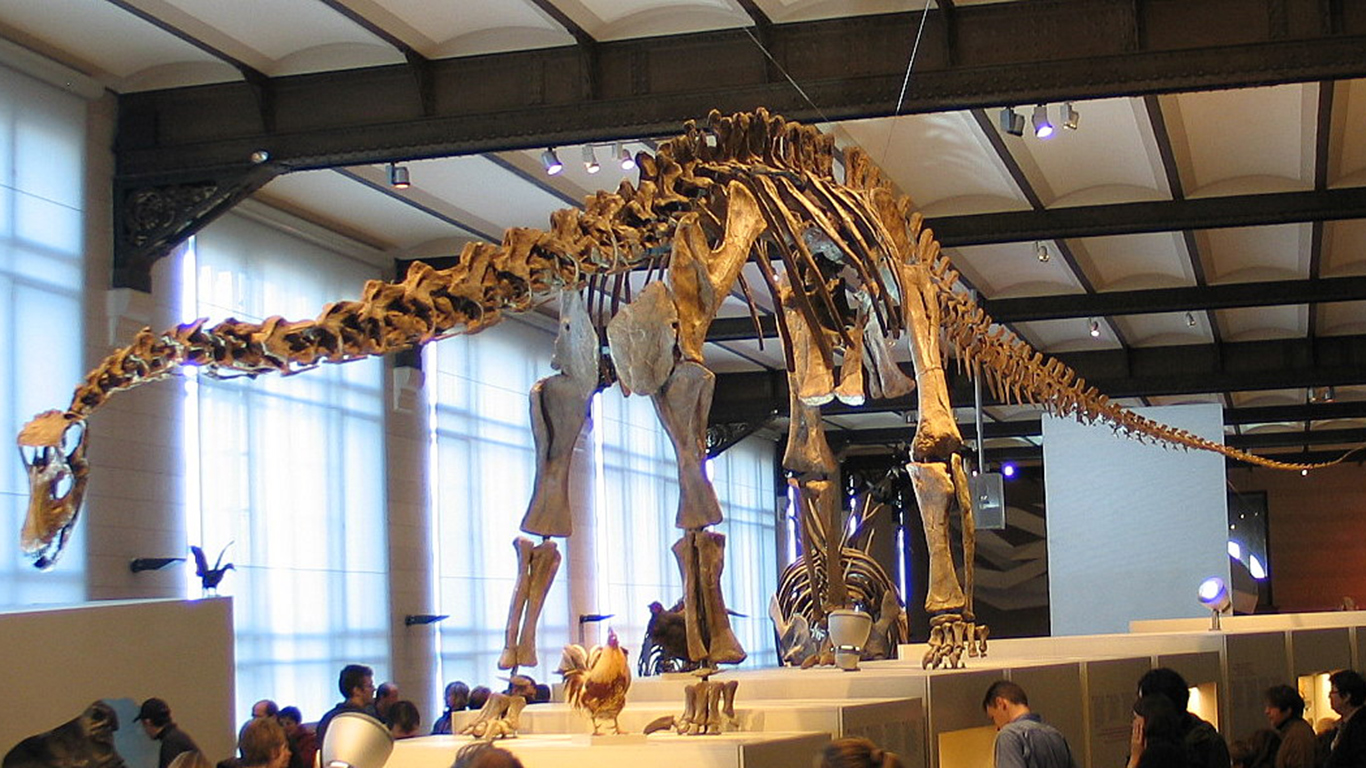 One of the longest dinosaurs known to man is the Diplodocus. It’s one of the most well-known sauropods, a long-necked dinosaur that only eats plants. In 1877, fossils of the Diplodocus were found in what is now called Dinosaur Ridge in Morrison, Colorado. Andrew Carnegie helped popularize the dinosaur by donating casts of its fossil to museums all around the world. 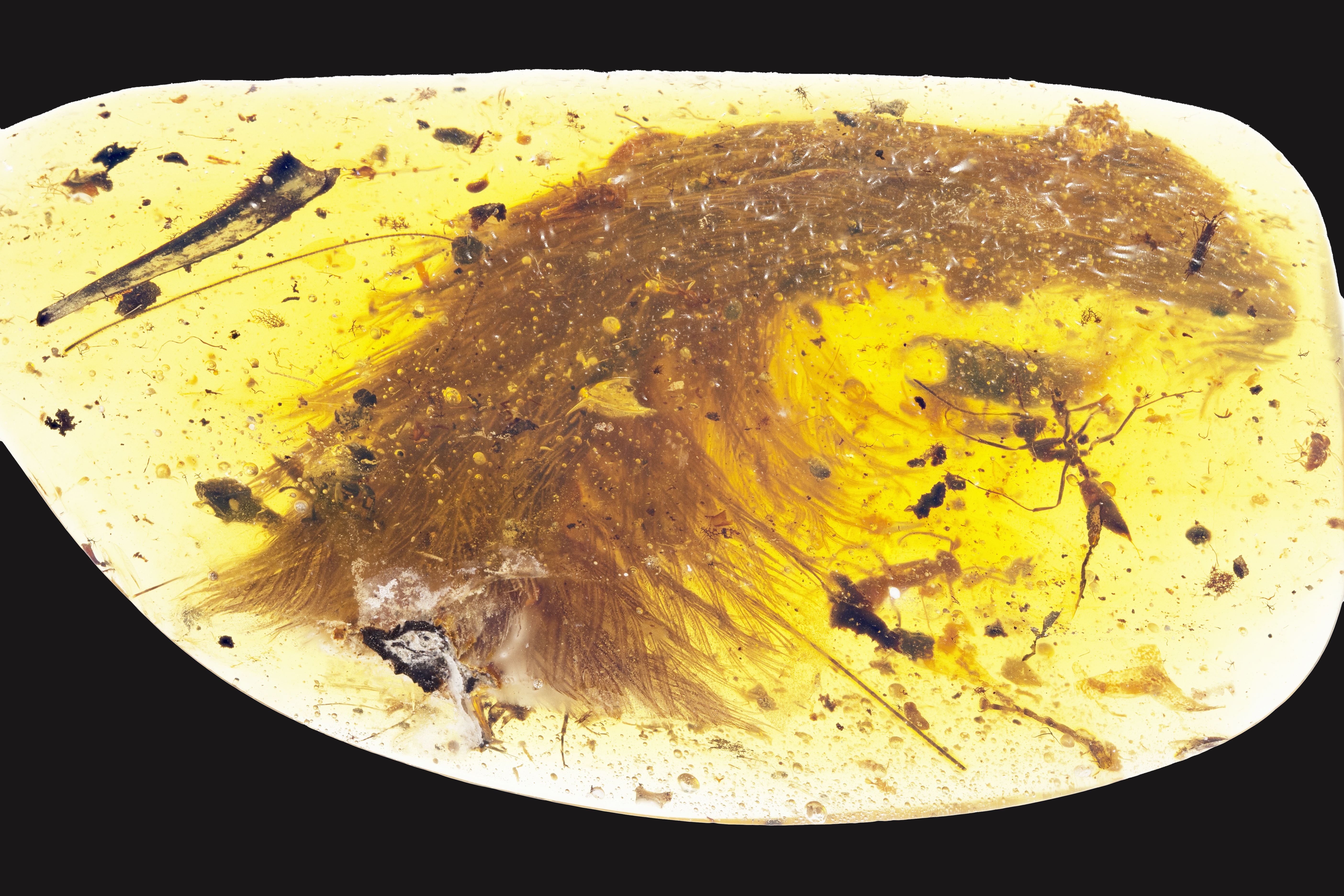 4. Feathered dinosaur tail
> How old it is: 99 million years
> When it was unearthed: 2016
> Where it was excavated: Myitkyina, Myanmar

Paleontologist Lida Xing from Beijing discovered a fossil of a feathered dinosaur tail not during an excavation but at an amber market in Myitkyina, Myanmar. The seller had thought the tiny formation was part of a plant, but upon closer inspection it was identified as a feathered dinosaur tail about the size of a sparrow. One of Xing’s colleagues hypothesized that the small creature’s tail got stuck in the sticky tree resin that formed the amber and unable to get free it possibly died there. This discovery is incredibly important because the feathers on the tail can help paleontologists understand how feathers have evolved since prehistoric times. 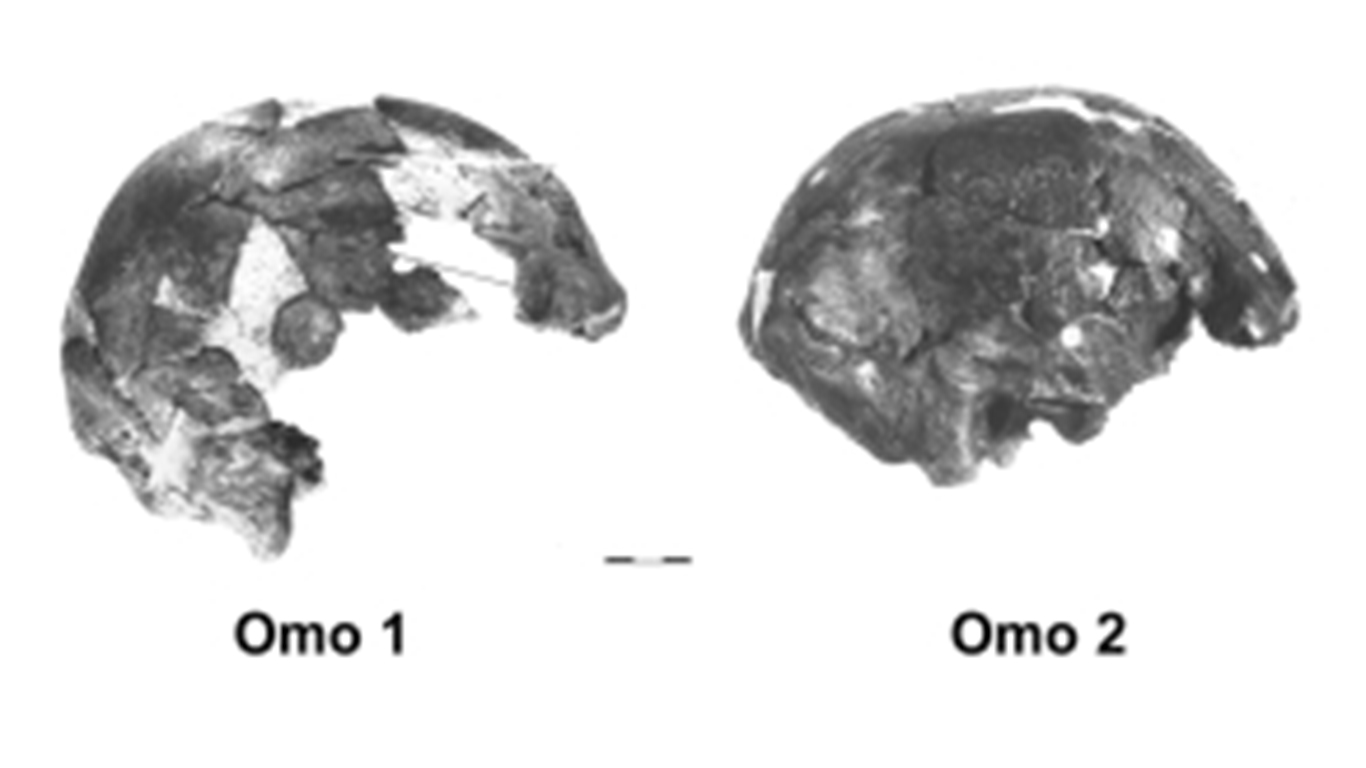 The oldest known fossils of modern humans were found in Ethiopia in 1967. The two partial skulls of Homo sapiens are called Omo I and Omo II. At the time of their excavation, the skulls were thought to be 130,000 years old. However, more modern dating techniques in 2005 dates revealed they are about 195,000 years old. This agrees with genetic analyses of the modern day population that suggest Homo sapiens first appeared around a fifth of a million years ago in Africa.