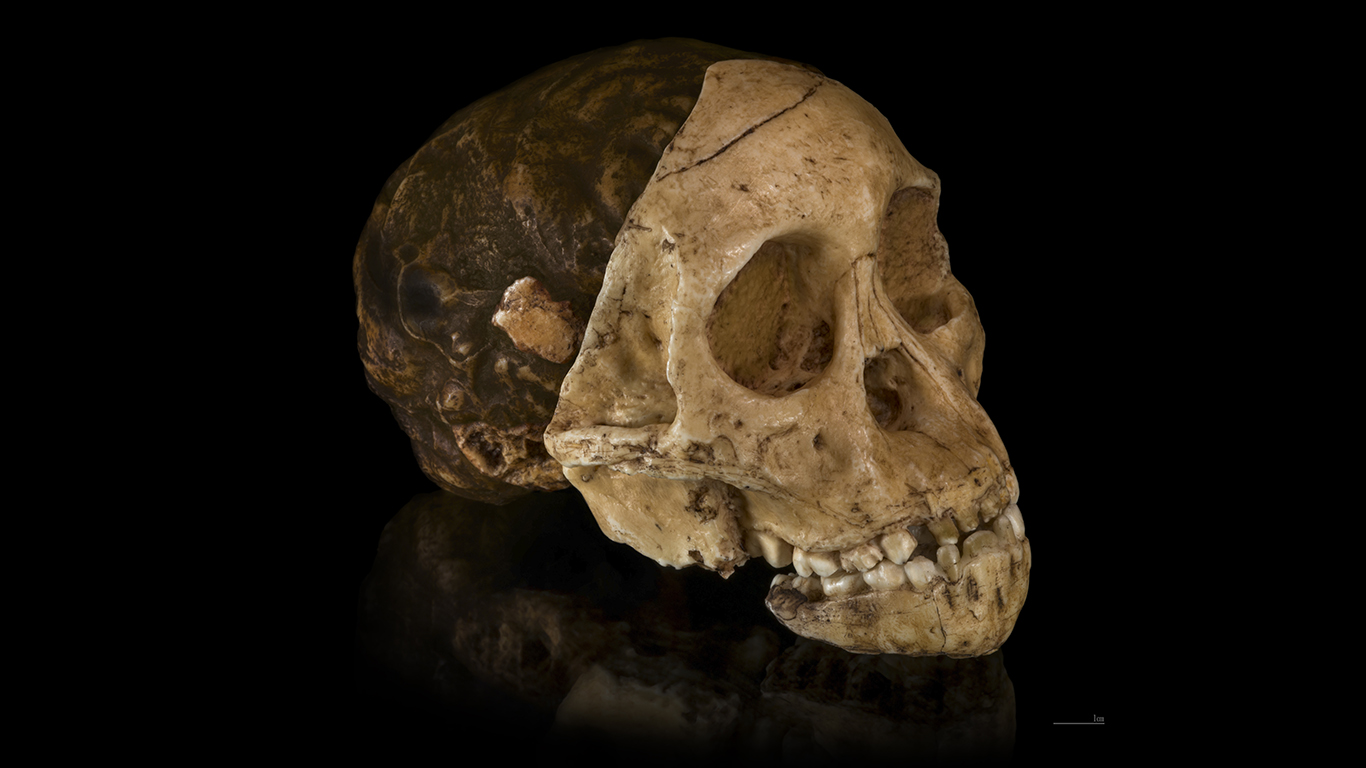 In 1924, Raymond Dart discovered one of the earliest human fossils in Africa. Dart unearthed the skull of what is believed to be a 3-year-old child. The discovery of the Taung child was the first time researchers saw evidence of an early upright human. The evidence that it was a two-legged human was in the spinal cord hole position. This discovery was also the first evidence that humans evolved in Africa as opposed to Europe. Researchers hypothesize that the child was killed by an eagle because of the puncture marks at the bottom of the skull’s eye sockets. 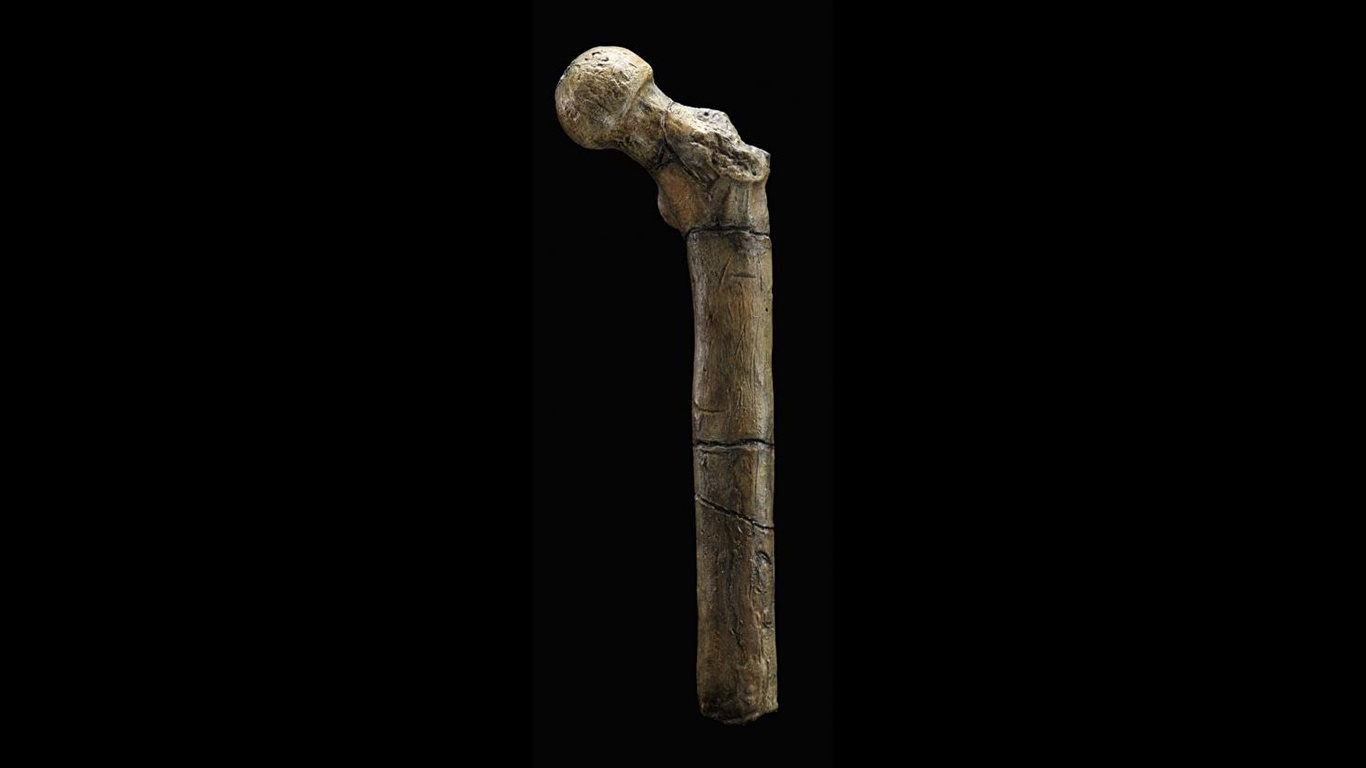 A handful of fossils were uncovered in central Kenya in 2001, among them a 6 million-year-old thigh bone. Researchers found evidence the bone was of a two-legged, walking erect. The bone belonged to the Orrorin tugenensis, one of the oldest early humans. The species is estimated to have been the size of a chimpanzee. This discovery was important for further understanding of human evolutionary process. 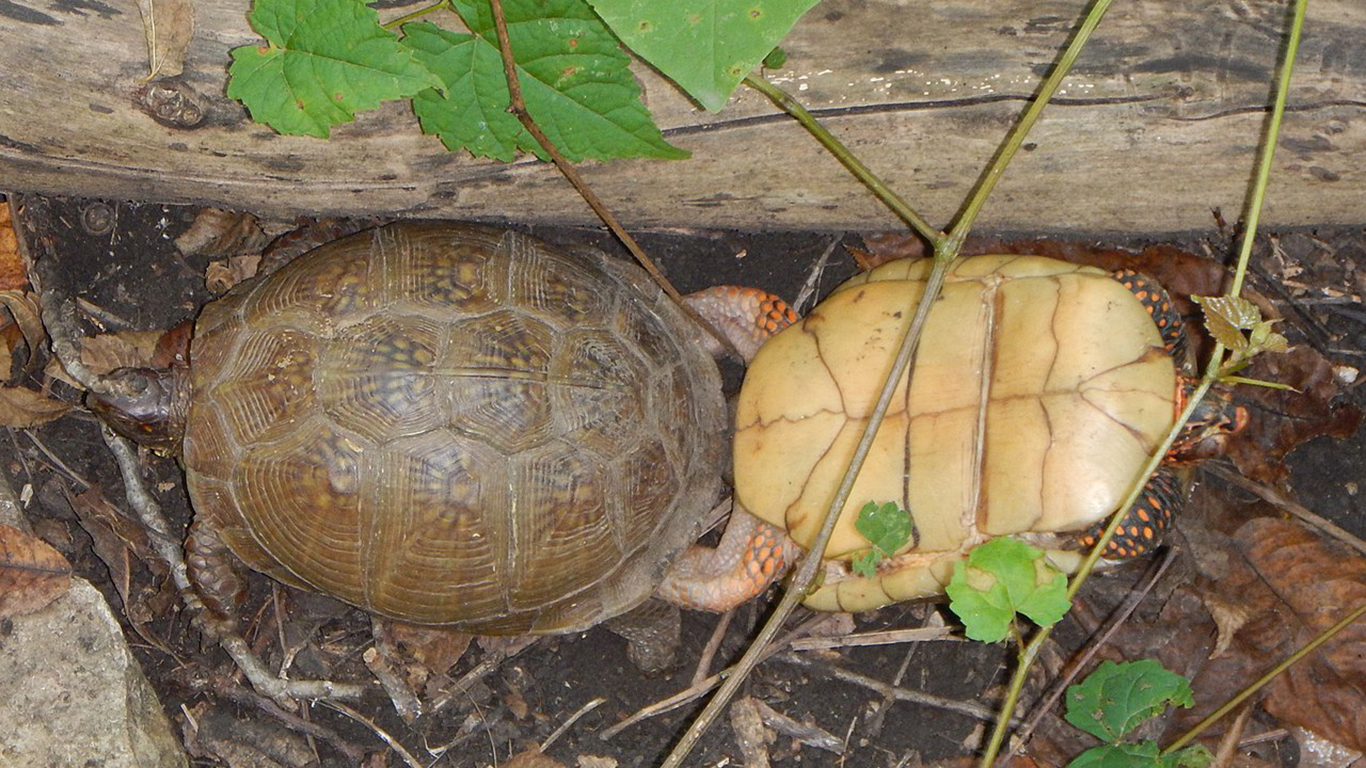 Yes, a fossil of two reptiles in the midst of procreating does in fact exist. Researchers hypothesize that as the two turtles were mating, they were also sinking into the depths of a volcanic lake in now Messel, Germany. They eventually reached toxic waters and died at the same time. While around 30 fossils of insects mating have been found, this is the first mating fossil by ancient vertebrates. 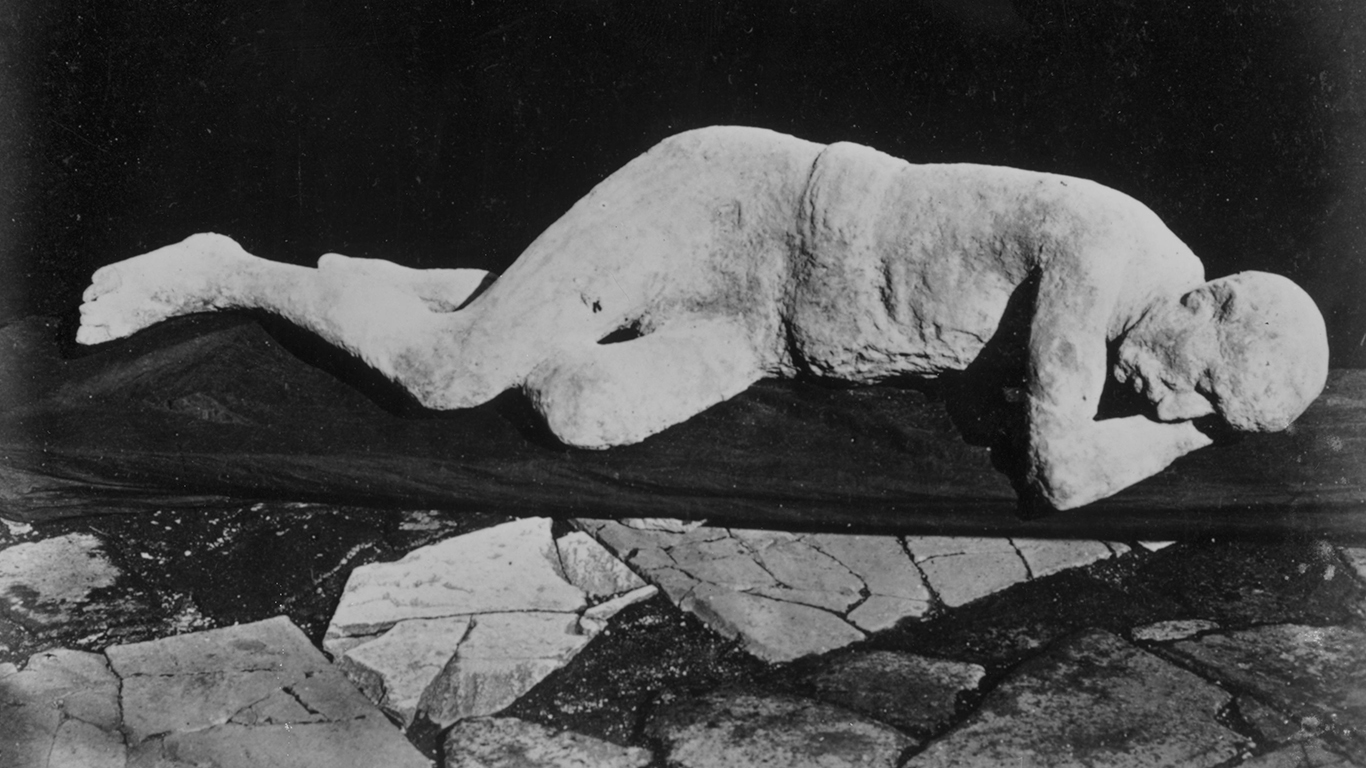 Pompeii, Italy, is often referred to as the city that was frozen in time. Nearly 2,000 years ago, one of the most well-known volcanic eruptions wiped out Pompeii as well as the neighboring cities of Stabiae, Herculaneum, and Oplonti. Nearby Mount Vesuvius erupted in A.D. 79, covering the cities in 13 to 20 feet of ash. The population died from the intense heat, gases, and ash. But Pompeii was rediscovered during the construction of the palace for the Bourbon royal family. Remarkably, the city was still intact, with preserved skeletons of those who perished. The ash and molten debris preserved the city and the bodies. 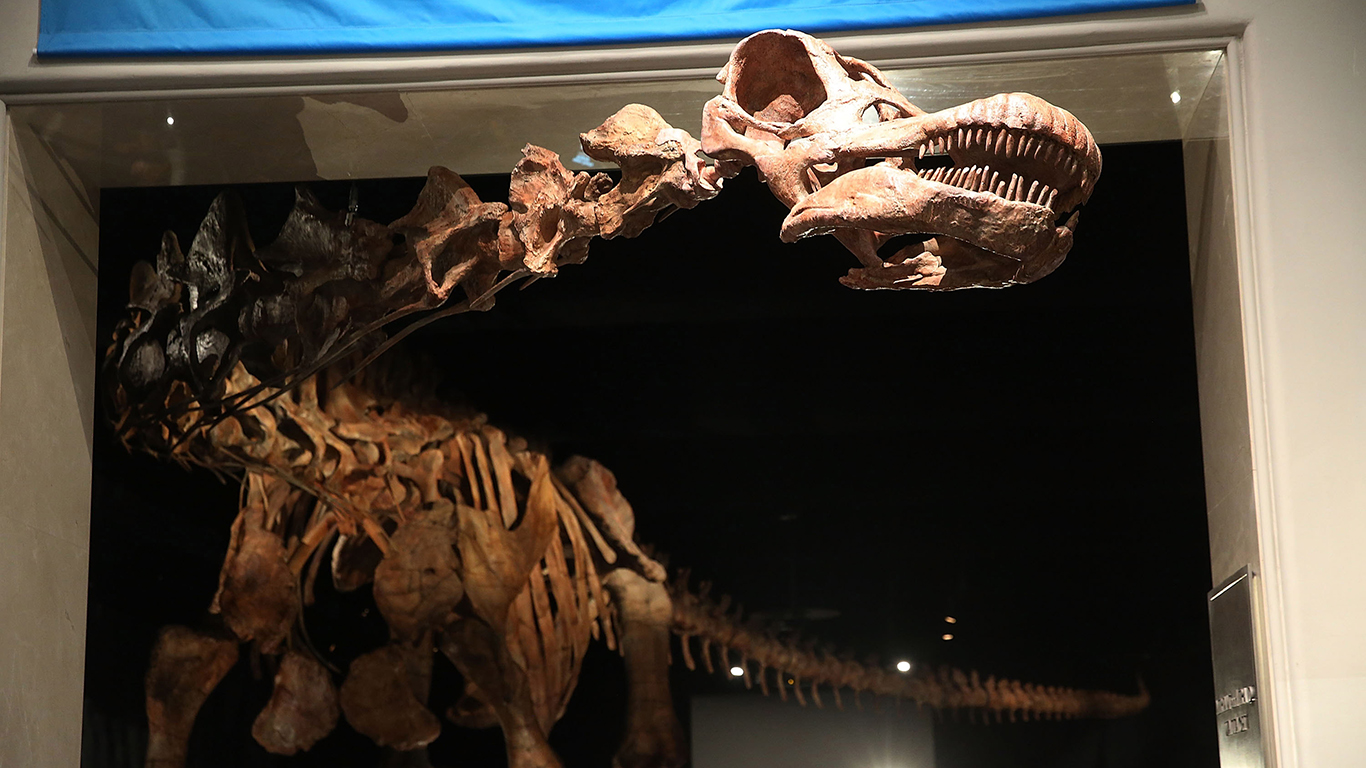 25. World’s largest dinosaur
> How old it is: 100 million years
> When it was unearthed: 2014
> Where it was excavated: Patagonia, Argentina

The world’s largest titanosaur was excavated in Patagonia, Argentina, in 2014. The herbivore is 122 feet-long. It was estimated to have weighed 70 tons and may be the largest dinosaur to ever roam the Earth. The femur bone alone weighs nearly 1,000 pounds and is 8 feet long. You can see all 84 bones of the titanosaur on the fourth floor of the American Museum of Natural History in New York City.