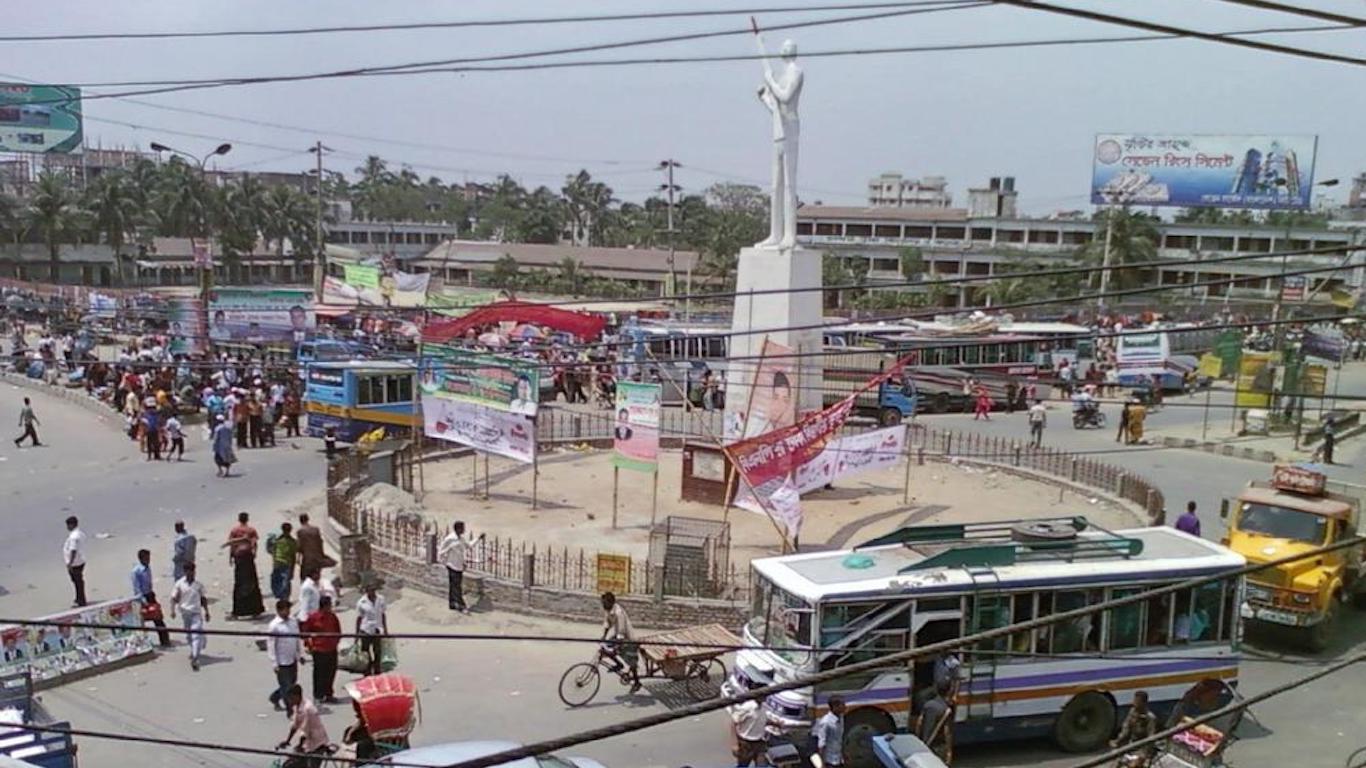 Gazipur is one of four cities in Bangladesh to rank among the most polluted in the world. The average level of PM2.5 in the city is 89 micrograms per cubic meter of air, many times the 10 microgram per cubic meter standard set by the World Health Organization.

Bangladesh is a global manufacturing center, and factories are largely to blame for pollution in Gazipur. City residents report blurred vision, nausea, and other symptoms stemming from fumes generated by a Chinese battery manufacturing facility. Illegal coal burning kilns in factories across the country also contributes considerably to air pollution. 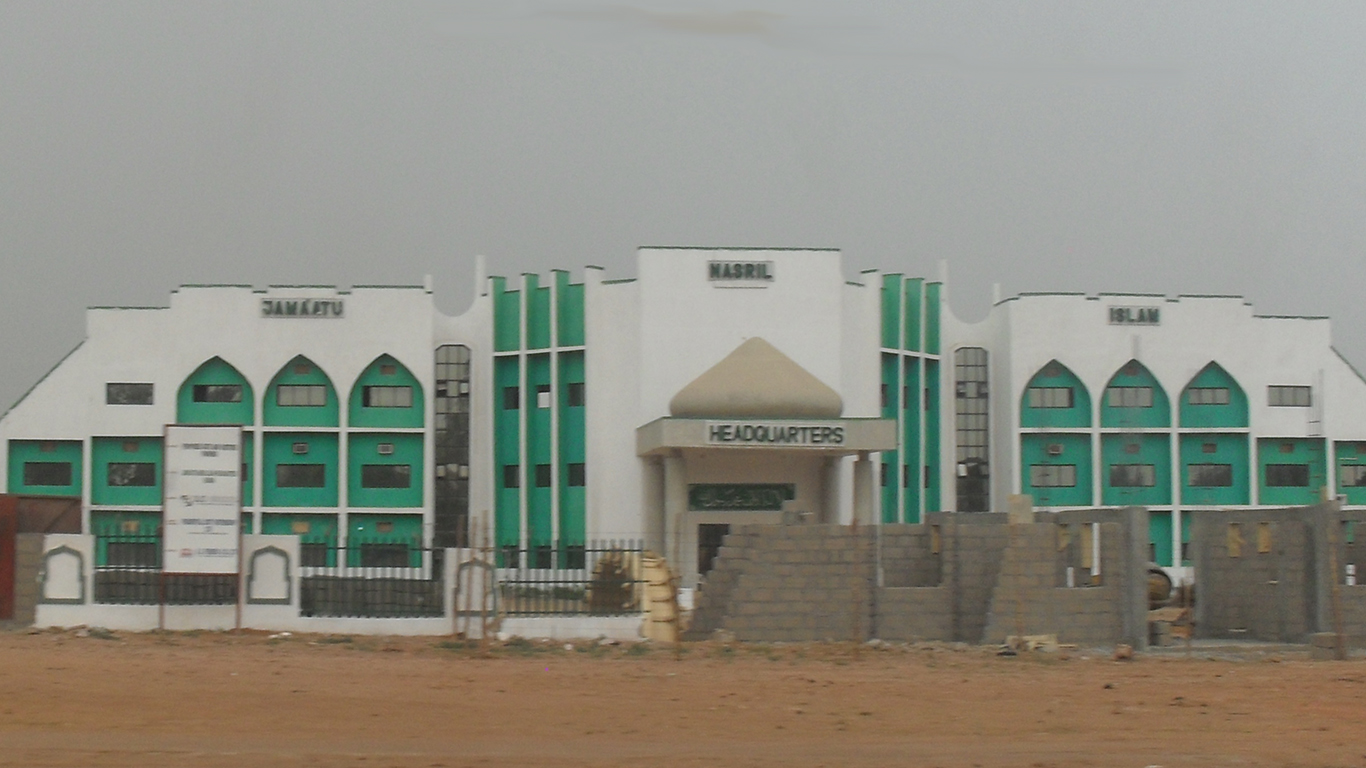 Kaduna, Nigeria is one of three African cities to rank among the most polluted in the world. A lack of infrastructure and development is largely to blame for the dangerously high concentrations of particulate in the city’s air. Without a reliable electricity source, many in Kaduna rely on generators, which spew out harmful fumes. Similarly, without proper waste management infrastructure, many in the city simply burn their refuse. Exhaust from old vehicles further exacerbates the city’s air pollution problems. 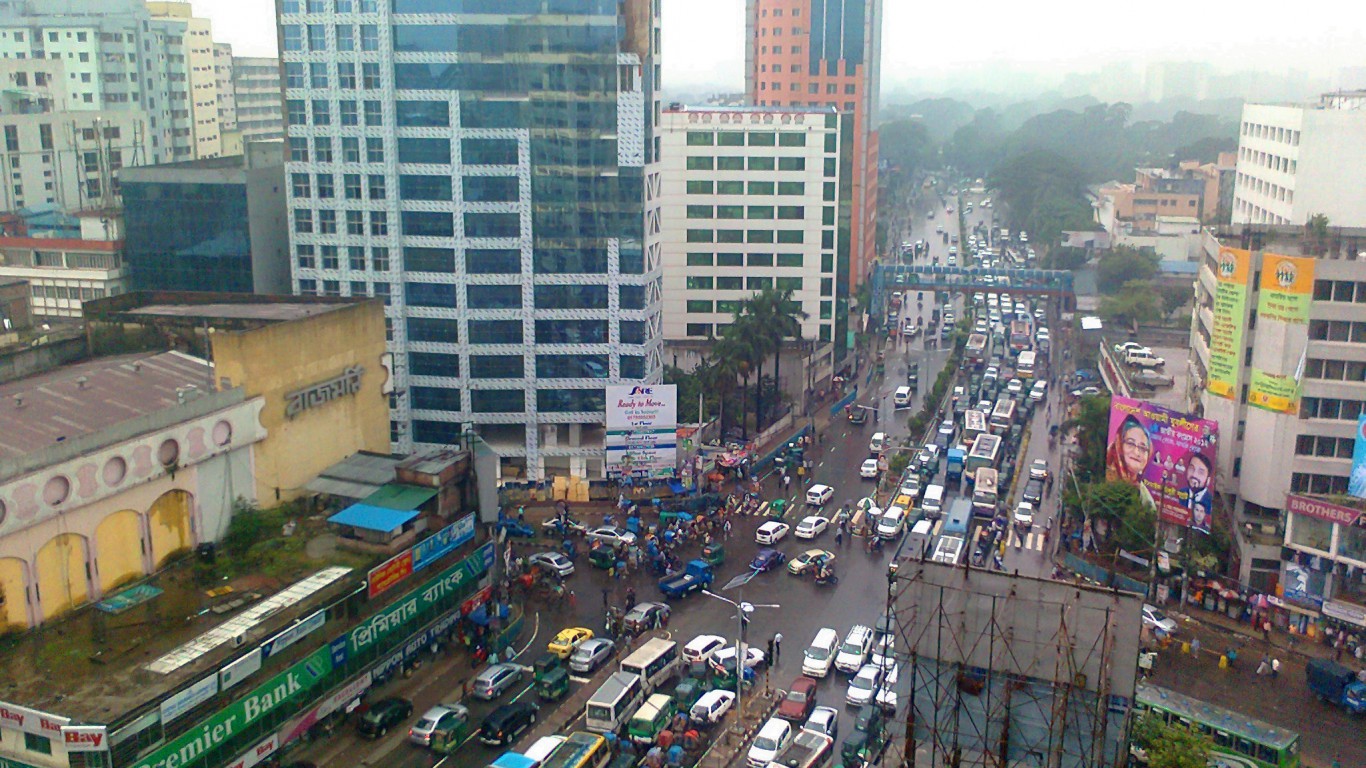 Other than China, no country has more cities on this list than Bangladesh — and the South Asian country’s capital, Dhaka, is one of these highly-polluted cities. The city of over 18 million has a robust clothing industry that has contributed to not just some of the worst air pollution in the world, but to severe water pollution as well. The biggest source of pollution in the city is the brick kilns, which accounts for 38% of the area’s fine particle pollution, according to the World Bank. 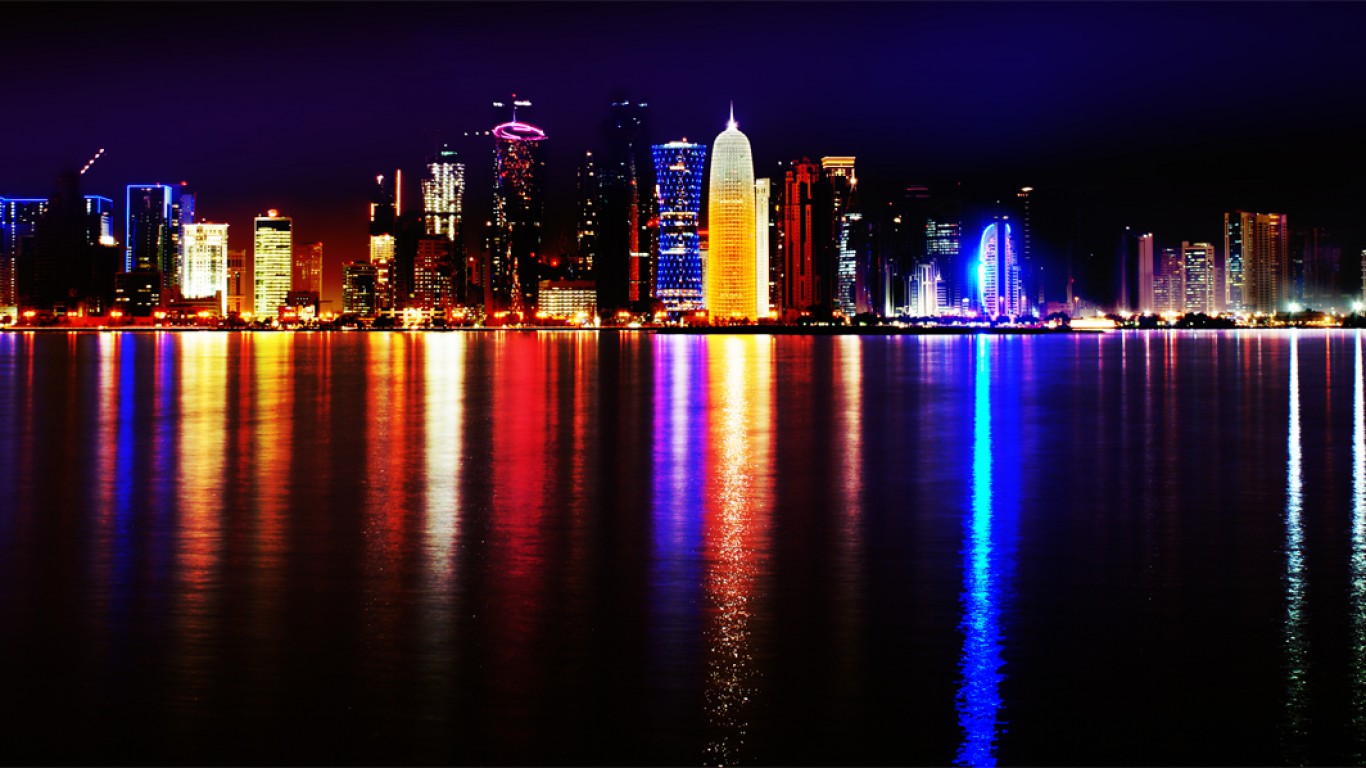 Doha, Qatar is the only city in the Middle East to rank among the worst in the world for PM2.5 air pollution. However, Doha’s air pollution may not be as great a cause for concern as it is in other cities on this list, as much of it may be little more than desert dust. The health effects of desert dust are not well known. However, the city has grown rapidly in recent years and increased construction operations and vehicle traffic may also explain Doha’s high air pollution levels. 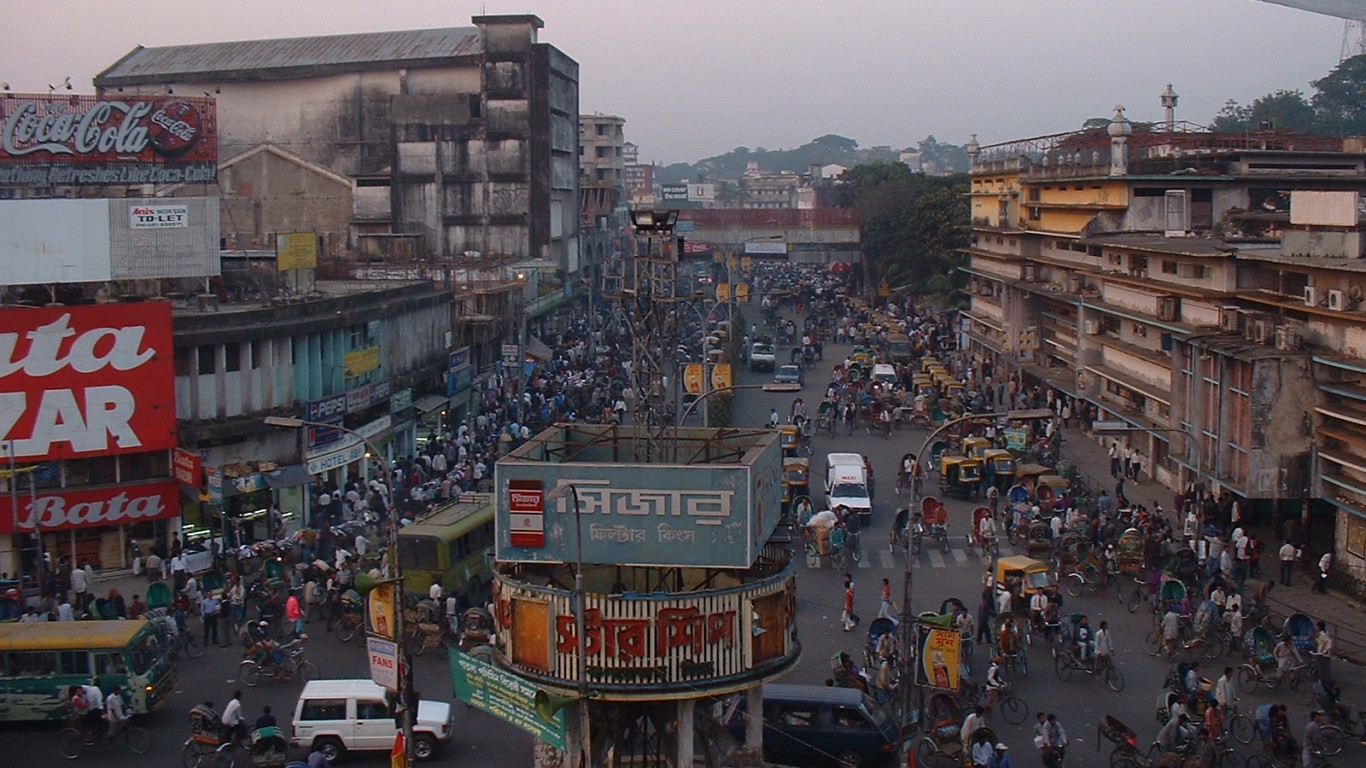 Chittagong is one of the most polluted cities in one of the most polluted countries in the world. The average level of concentration of PM2.5 in the city is 95 micrograms per cubic meter of air. The dangerous air pollution in the coastal city is caused in no small part by a practice known as beaching — or the dismantling of old ships along the coastline. Dismantling and melting steel parts of old ships is a major industry in Chittagong. But when old ships that contain now-banned harmful chemicals like PCBs and DDT are dismantled, the contaminants are often dispersed into the air that residents breathe.