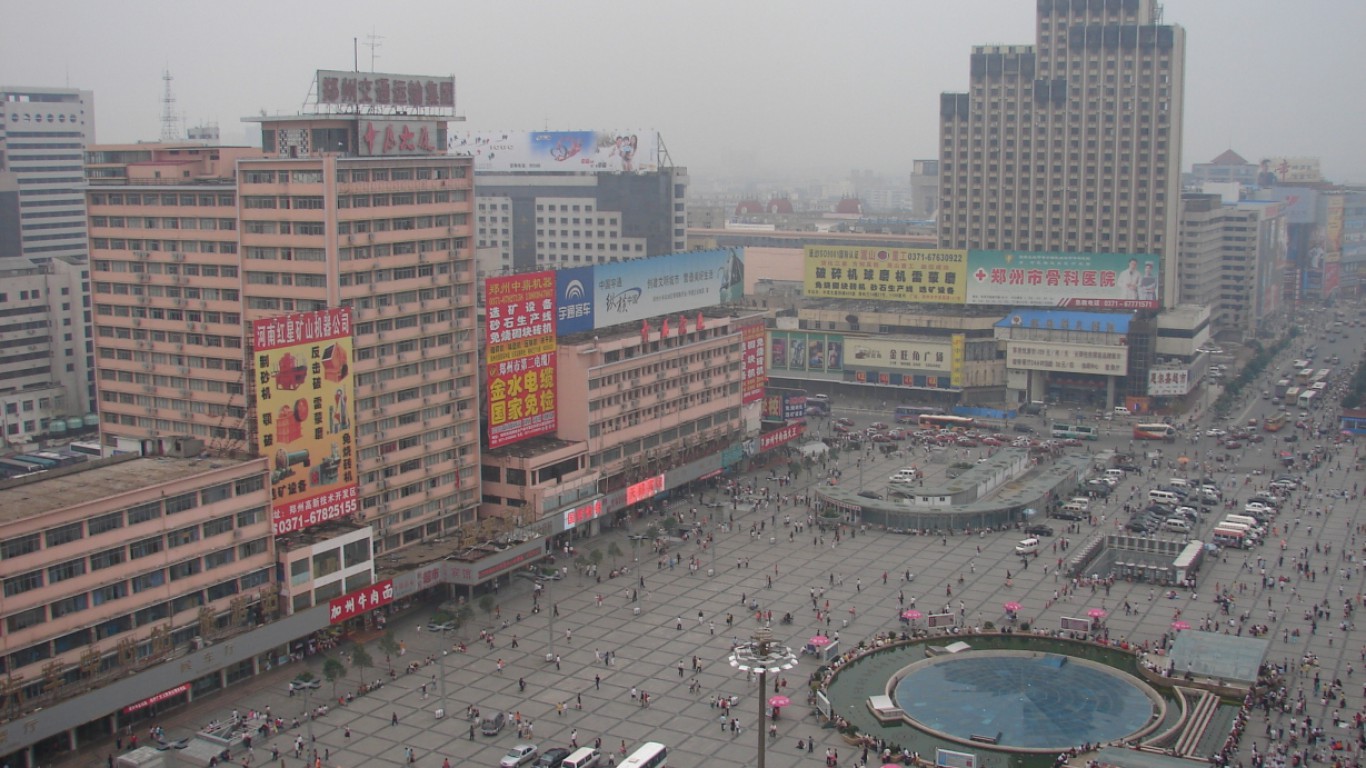 Zhengzhou is one of the largest manufacturing centers in China. The Henan Province capital is famously home to a massive quarter-million worker Foxconn manufacturing center, among other manufacturers. More than one in every 10 smartphones in the world are built in Zhengzhou. Not surprisingly, the industrial hub is also one of the most polluted cities on earth. 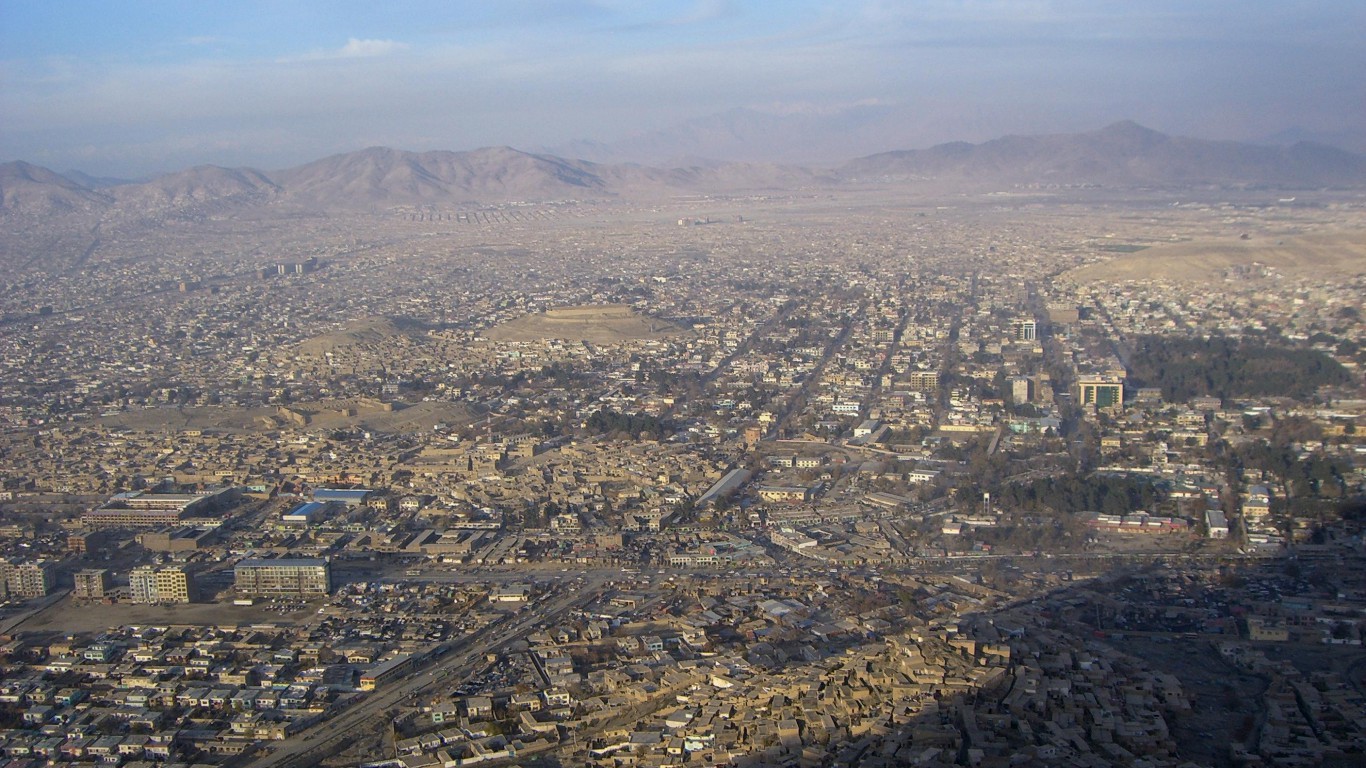 The majority of the world’s most polluted cities are in Asia, and Kabul, Afghanistan, is among them. The air is severely polluted with an average concentration of 86 micrograms of PM2.5 per cubic meter of air, well above the World Health Organization standard of 10 micrograms.

Kabul’s pollution is partially linked to inadequate infrastructure. According to some estimates, only about one in every 50 homes in the capital city are connected to a sewage system, leaving most household waste to flow and often dry in the streets — much of it ultimately turning into harmful dust. Adding to the problem, many in the country burn animal dung to heat their homes. 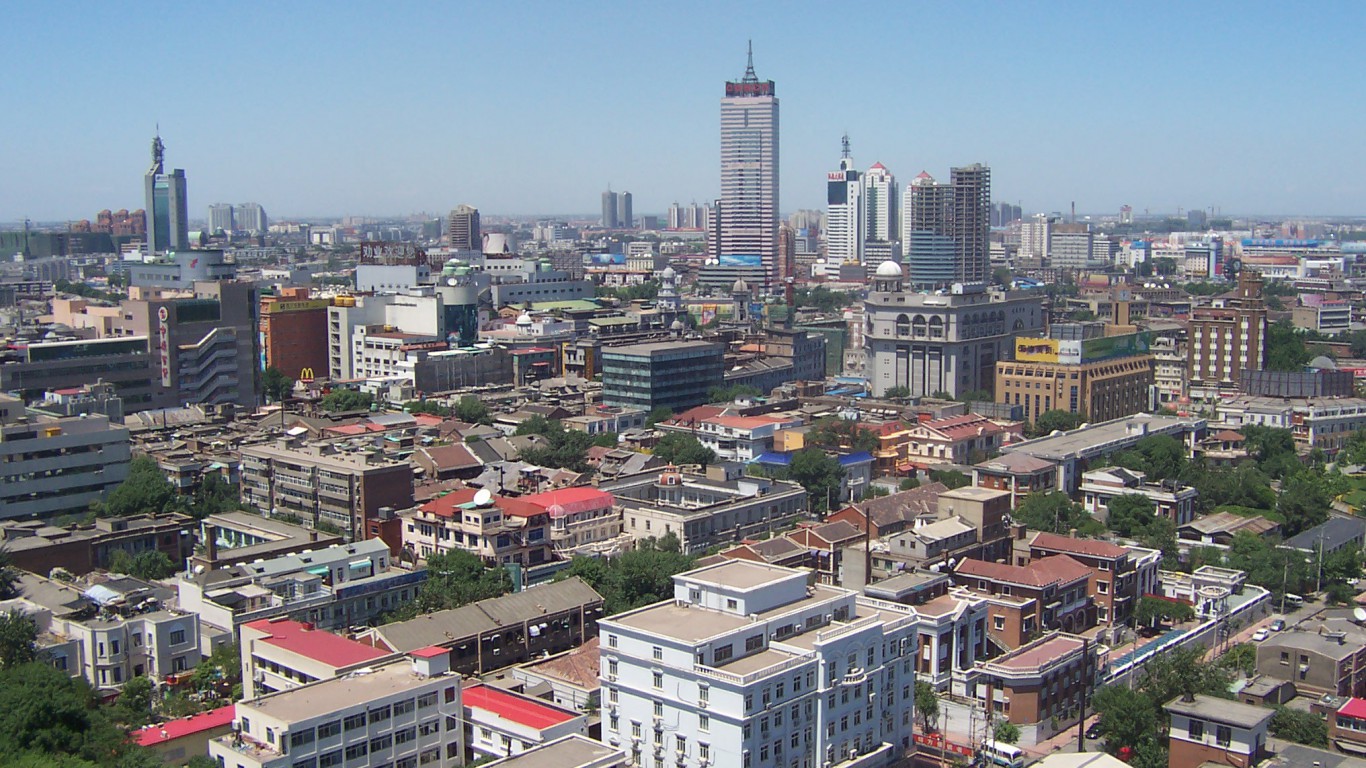 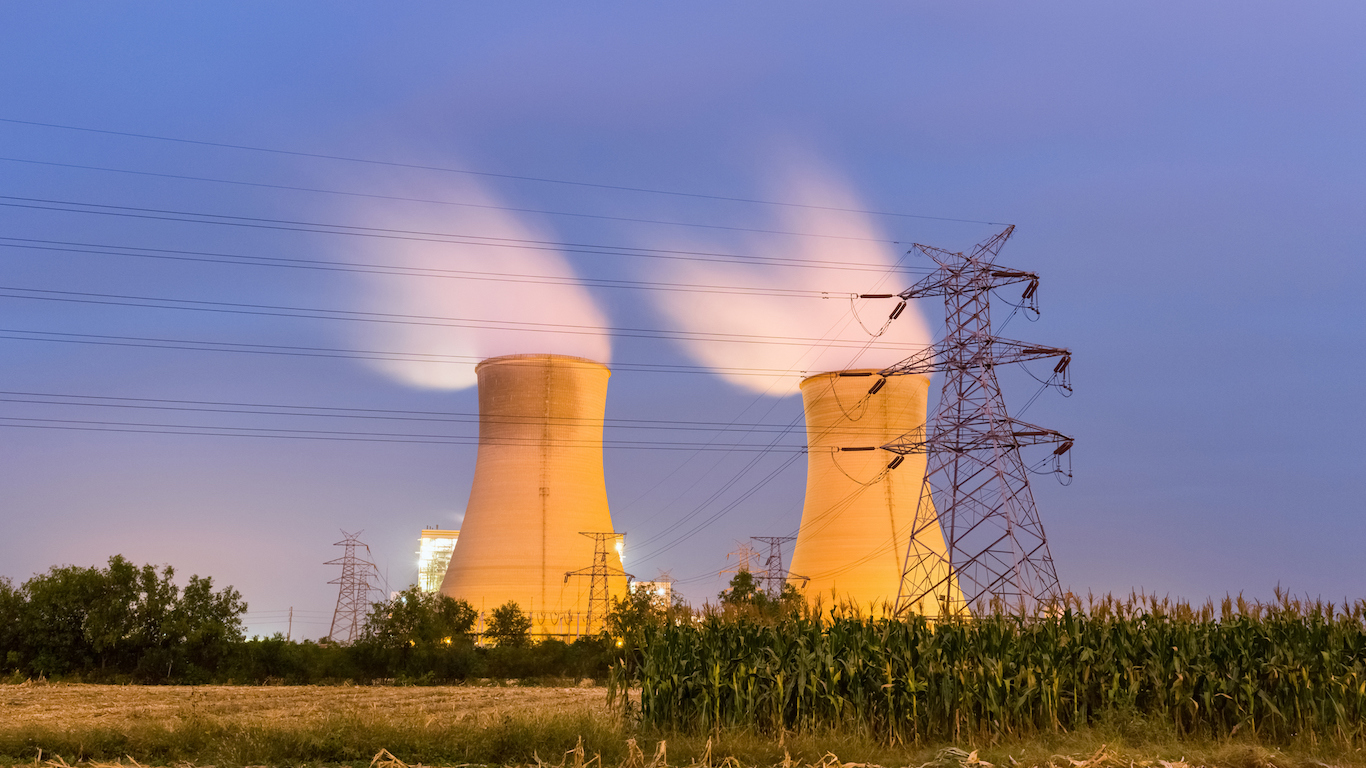 Like other polluted Chinese cities in the Hebei province, Cangzhou is an industrial center, home to manufacturers of chemicals, electrical appliances, textiles, and hardware machinery. Cangzhou’s air is severely polluted with an average concentration of 88 micrograms of PM2.5 per cubic meter of air, well above the World Health Organization standard of 10 micrograms. Fumes from factories likely account for much of the city’s air pollution problems. 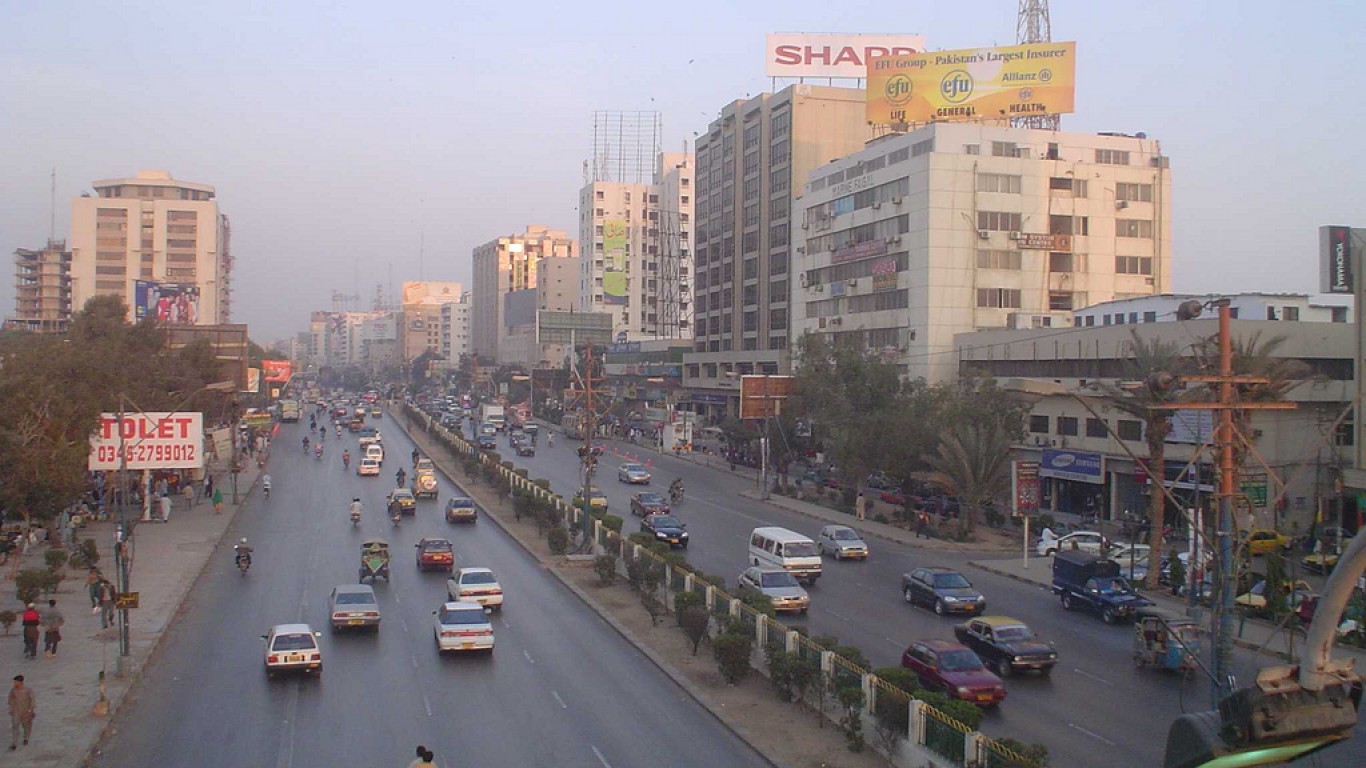 Home to an estimated 17.1 million, Karachi is the most populated city in Pakistan. It is also one of the most polluted. The average annual concentration of PM2.5 in the city is 88 micrograms per cubic meter of air. Largely the product of industrial emissions, personal vehicle emissions, and burning garbage, the high pollution in Karachi has been linked to increasing incidences in the city of certain respiratory and cardiac diseases.