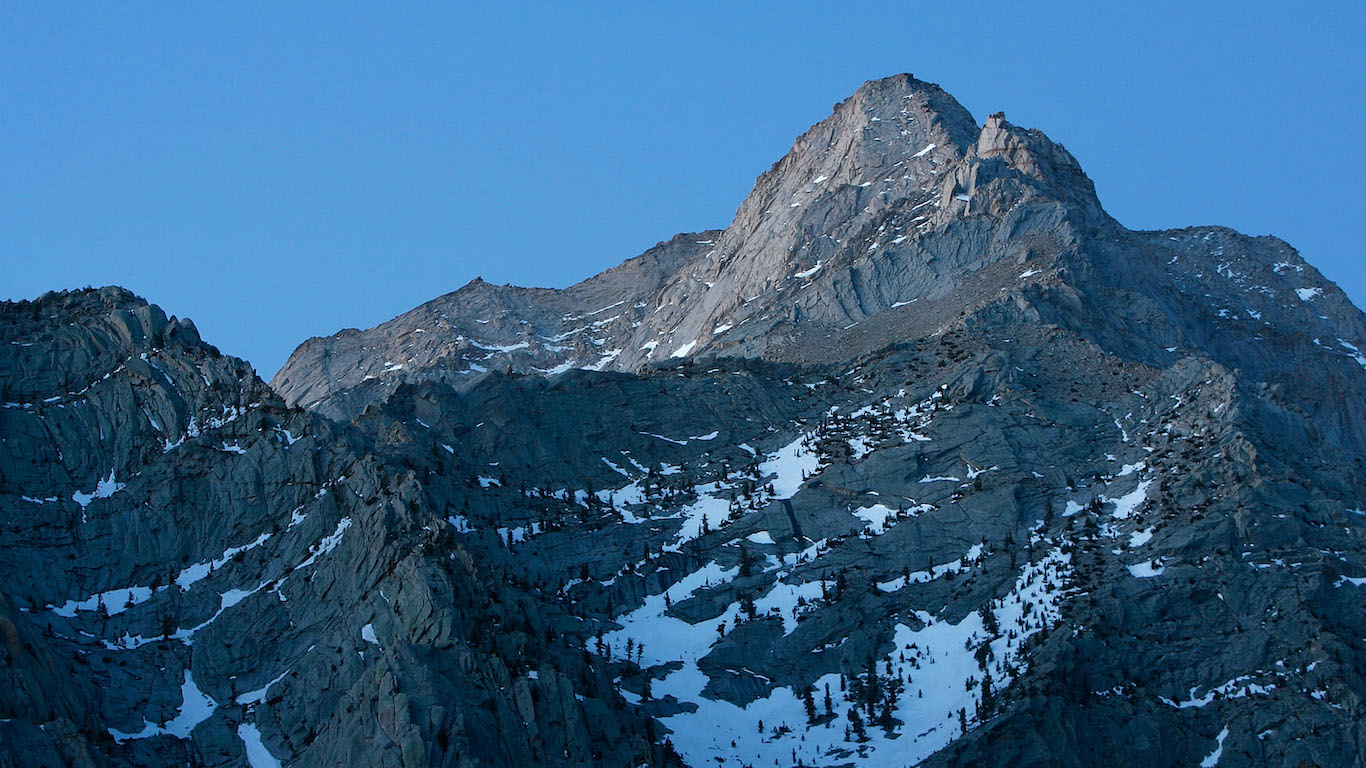 Snow cover in the Northern Hemisphere has decreased by about 0.2 million square miles since the 1970s. 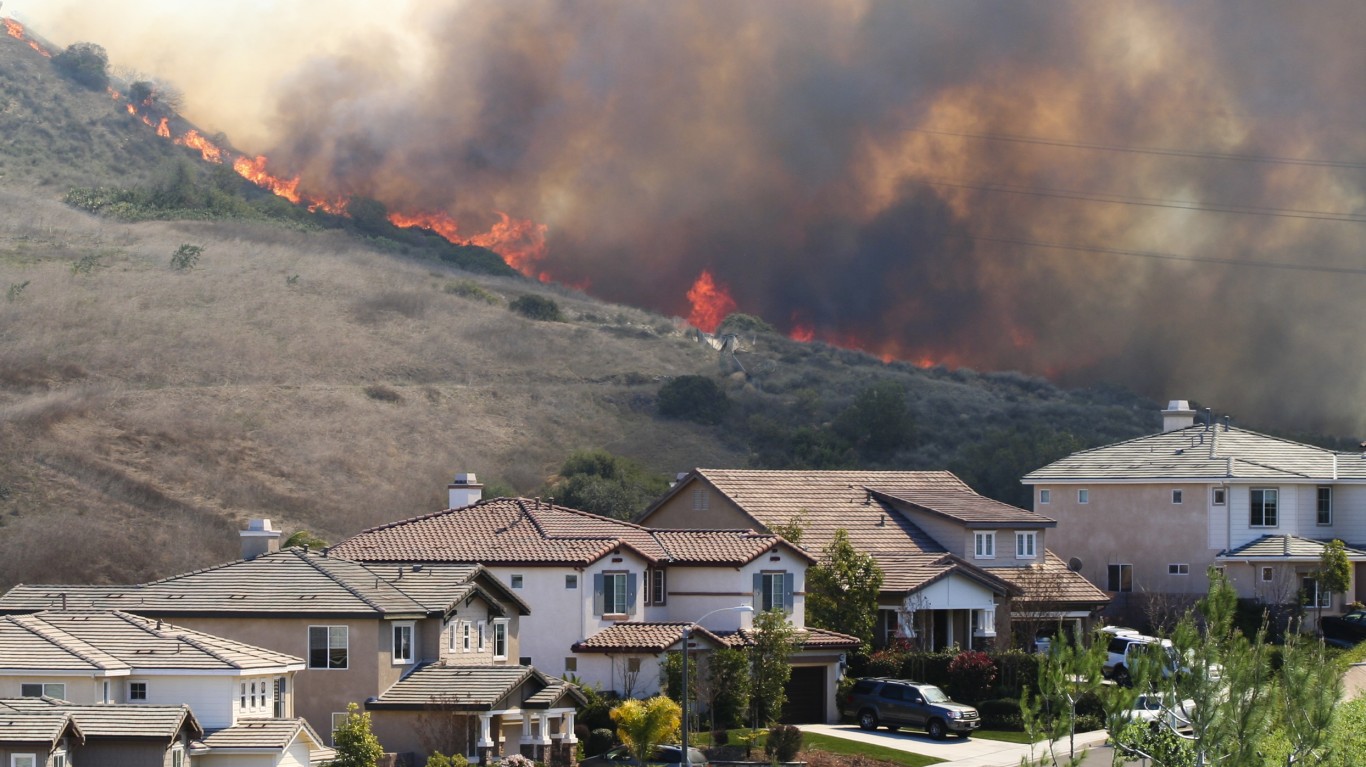 Since the turn of the century, there have been 10 years in which at least 7 million acres burned. This has only happened once between 1956 and 1999. 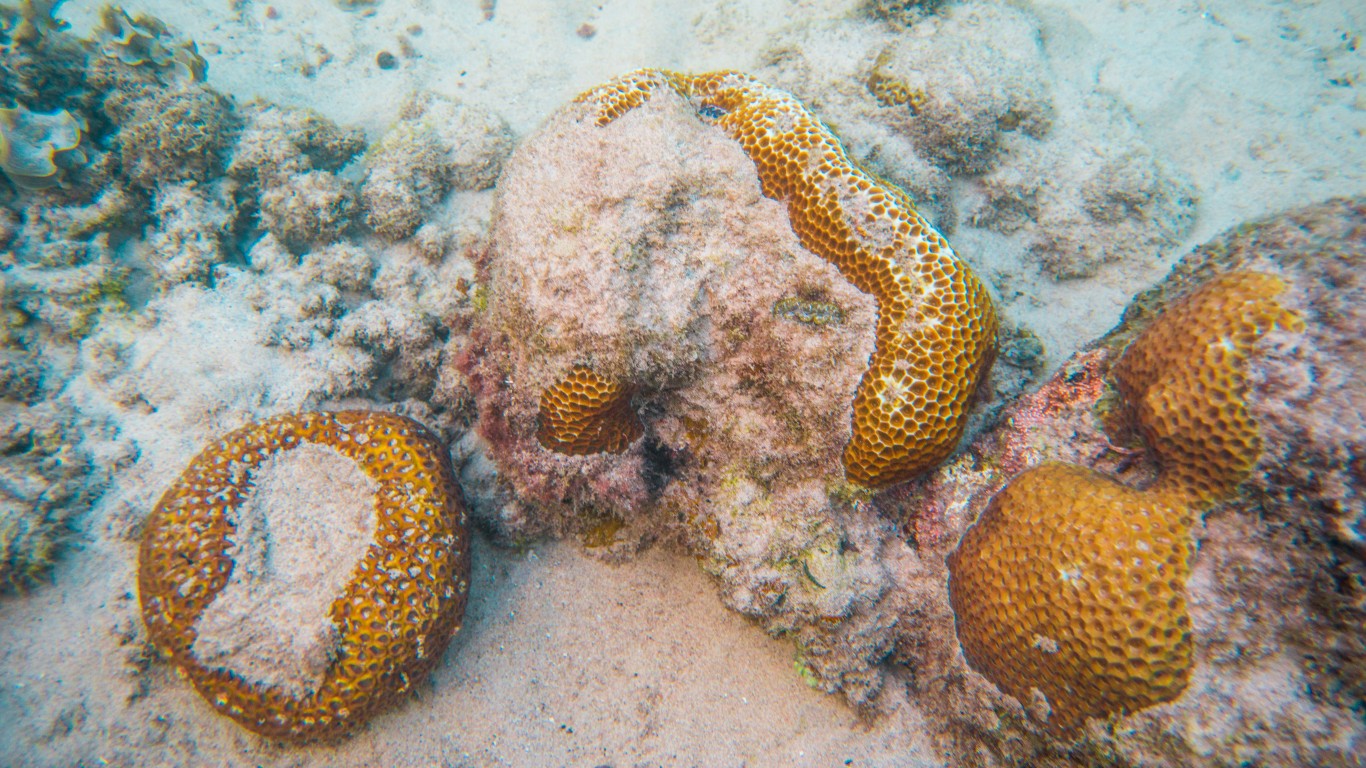 The ocean has absorbed some 30% of the carbon dioxide emitted from man-made sources, resulting in acidification levels and other changes in the water’s chemistry that have not been seen in over 65 million years. 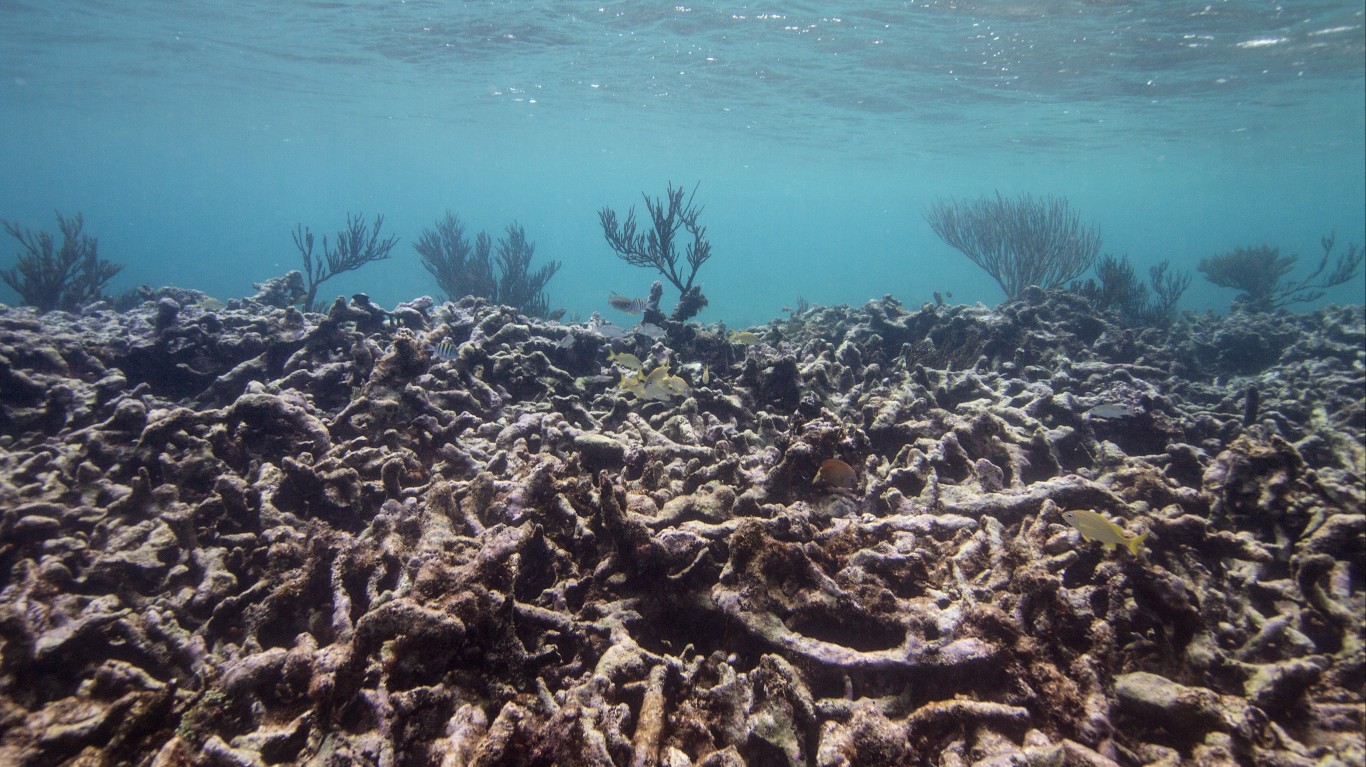 Coral reefs are dying at alarming rates due to a number of reasons, including ocean water pollution and warming, overfishing, and other human activity. 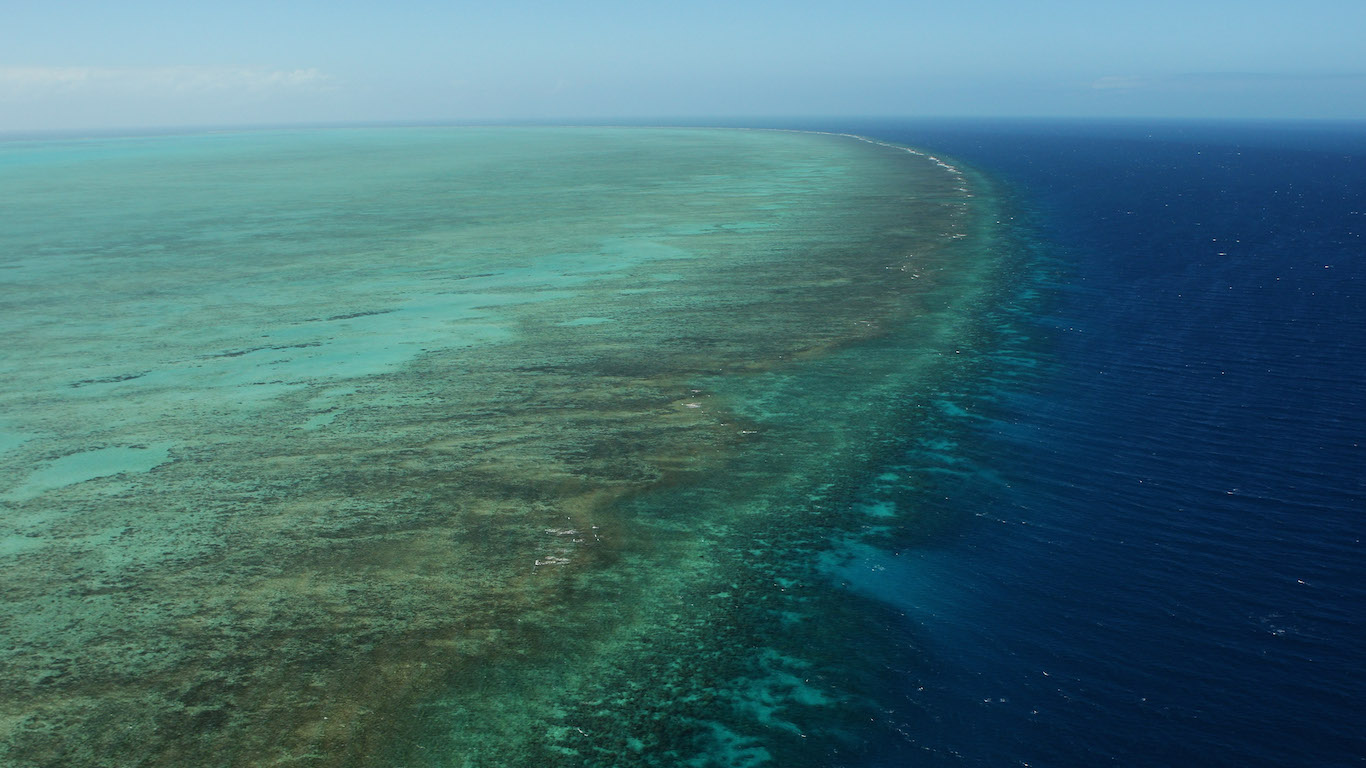 Coral reef death will likely get much worse. The IPCC estimates that average surface temperature reaching the 1.5°C mark will lead to a 70% to 90% loss of coral reefs in the coming years. 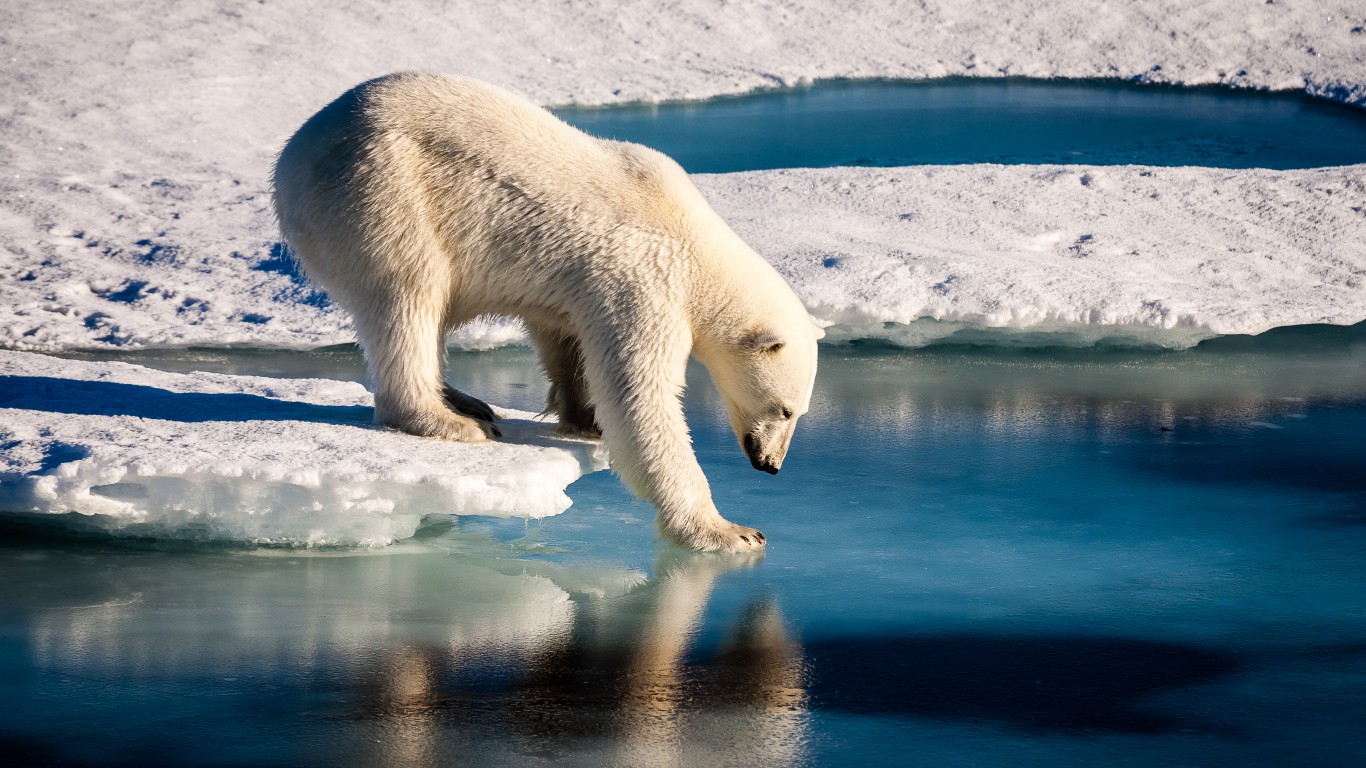 Global warming has already affected the habitats of numerous species, and as temperatures continue to rise, conditions will become even worse.. A 0.5°C increase in global average temperature could put as much as 30% of all species on Earth at risk of extinction.