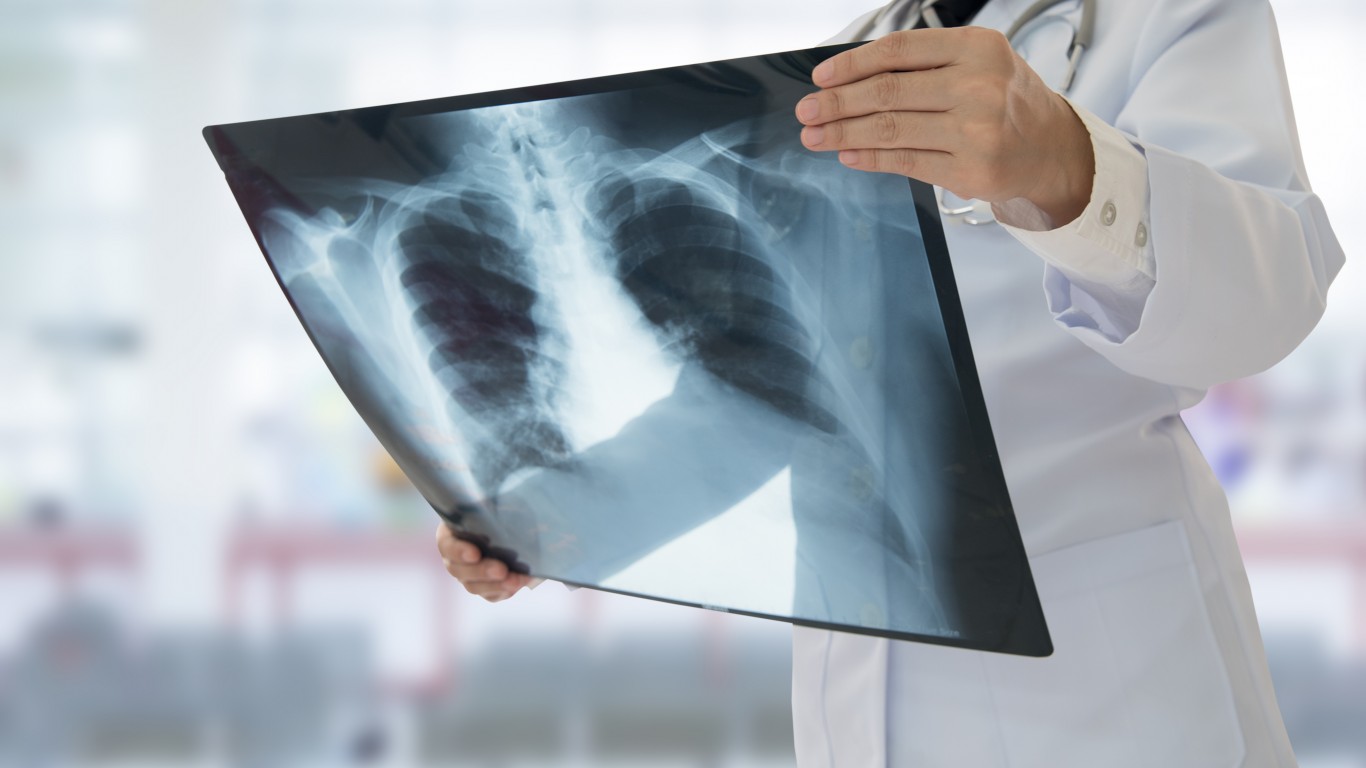 Cigarette smoke scars the lung tissue, so that it loses its elasticity and can no longer exchange air efficiently. Oxidative stress caused by cigarette smoke damages the components of the lung — the epithelium, the airways, and the alveoli (air sacs) — which is strongly linked to chronic obstructive pulmonary disease. This blocks airflow, making it difficult to breathe. 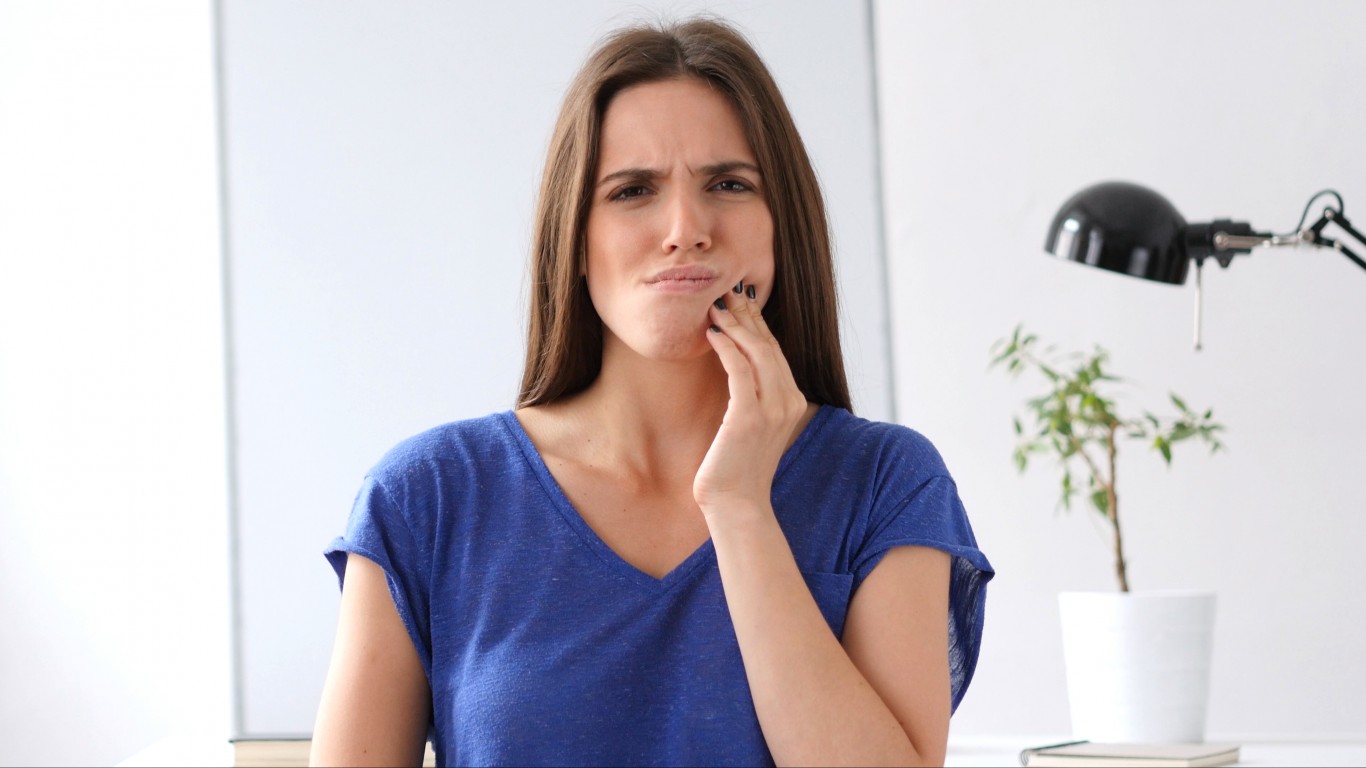 Smoking kills the good bacteria in the mouth. This allows the harmful kinds of bacteria to grow, leading to, at the very least, bad breath, but also to oral diseases. Smokers also have higher levels of cytokines, which is an immune response to an infection. The resulting red, swollen gums — called gingivitis — can lead to irreversible bone loss. 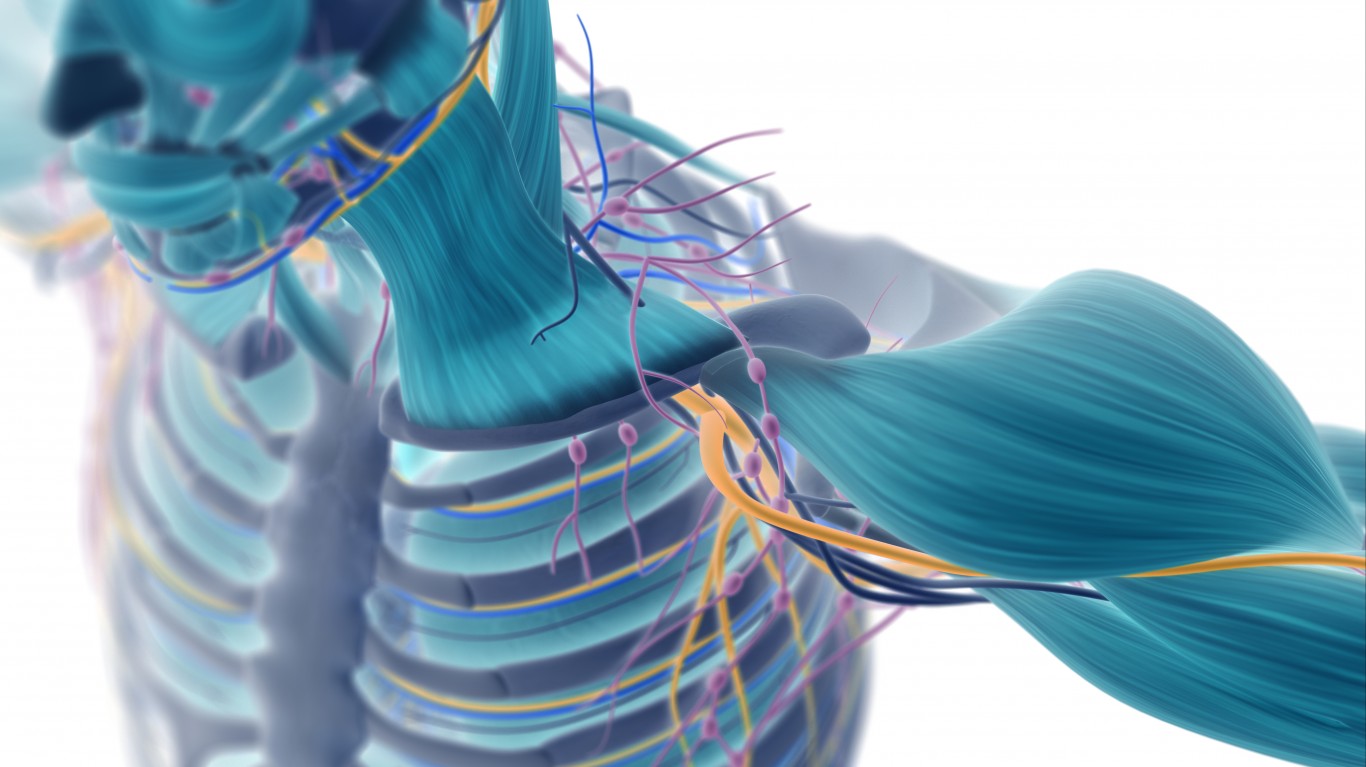 Cigarette smoke contributes to the development of skeletal muscle dysfunction, research shows. The reason is that the toxins circulating in the body induce muscle wasting, reduce oxygen delivery, and damage mitochondria, which helps the body create more than 90% of the energy it needs to support organs. 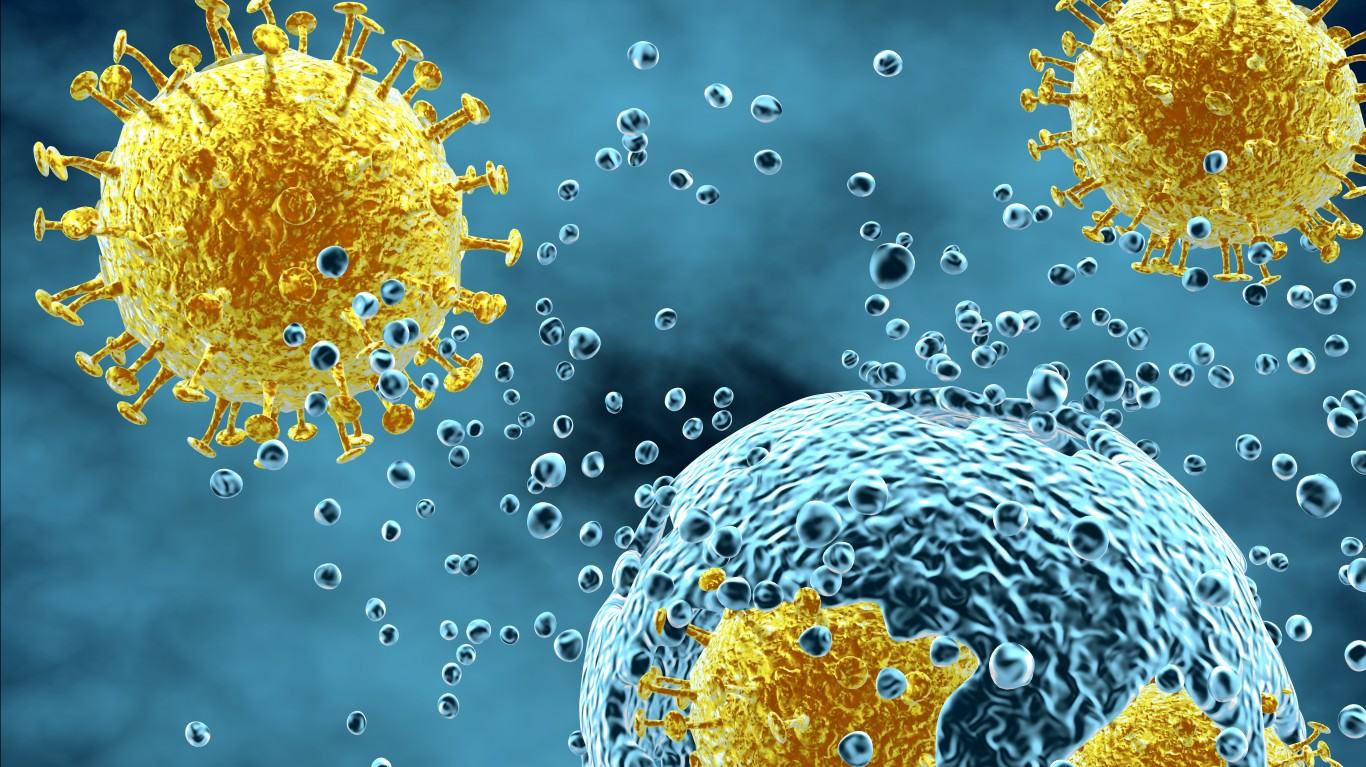 Chronic exposure to nicotine, a major chemical in cigarettes, hinders the antibody-forming cell response, damages the antigen-mediated signaling in T cells, and induces T cell inefficiency, according to a study. (T cells are a type of white blood cells that play a key role in keeping the body healthy.) A compromised immune system makes a person more vulnerable to infections, which may take longer to heal, and autoimmune diseases.