How Life Changes When You Move to a Big City

1. You will work more

Some of the nation’s large metropolitan areas — San Jose, San Francisco, New York, Northern New Jersey, Washington D.C., and others — tend to offer some of the highest wages in the country. These metro areas are also among the most expensive places to live. If by moving to a big city you expect to be earning a higher wage, you’re not wrong, but keep in mind your job might be more demanding and your salary will purchase less than you expect. Expect to work more to achieve the same lifestyle. 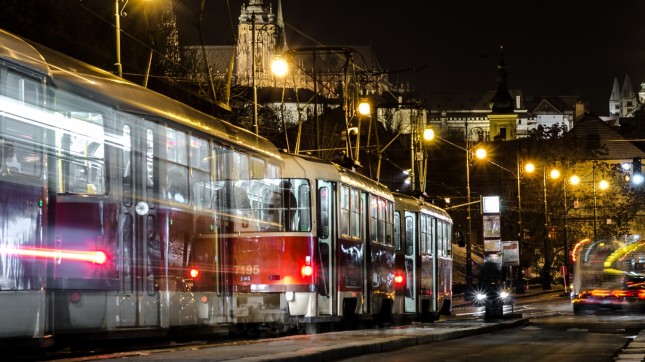 Music playing, people talking, sirens blaring, trains screeching — these and others are daily sounds anyone living in a large city is accustomed to. The cacophony of urban noise that emerged during the industrial revolution has led some to describe contemporary society as the noisiest in the history of the world. 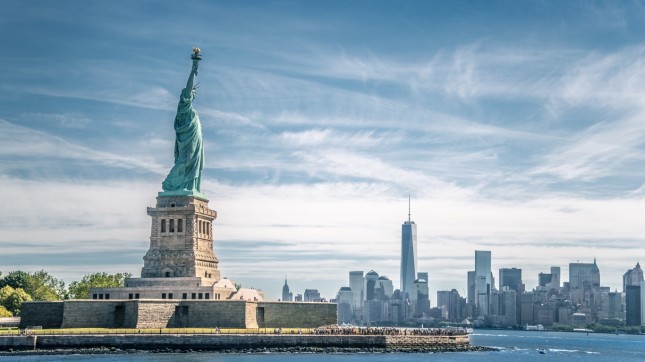 3. Politics are to the left of your rural hometown

It is likely that compared to your small rural hometown, moving to a big city means coming into more frequent contact with different worldviews and political perspectives. Notably, cities in general tend to fall further to the left on the political spectrum. 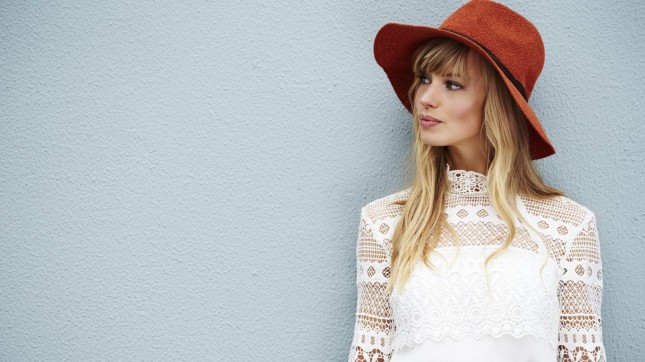 4. You may become more fashionable

The latest fashions are introduced first to the nation’s urban centers. Bombarded by shopping opportunities, advertisements, and seasoned city-dwellers flaunting carefully chosen clothing and accessories, the newly initiated big city resident is at considerable risk of developing a fashion sense.

5. You will be watched all the time

Large cities with millions of people invest in wide-reaching public safety measures. For better or worse, major cities across the U.S. have dialed up their surveillance systems and police departments in recent decades. After the Sept. 11 attacks, New York City added thousands of surveillance cameras, which today number approximately 20,000. The NYPD, the largest police department in the nation’s largest city, employs close to 40,000 police officers. In 2005, Houston, Texas, didn’t have a single surveillance camera. Today, the city has close to 1,000 cameras.

How this aspect of city life changes your life — for example, whether it supports a sense of security, raises personal privacy concerns, or causes the discomfort of feeling watched all the time — depends on your circumstances.