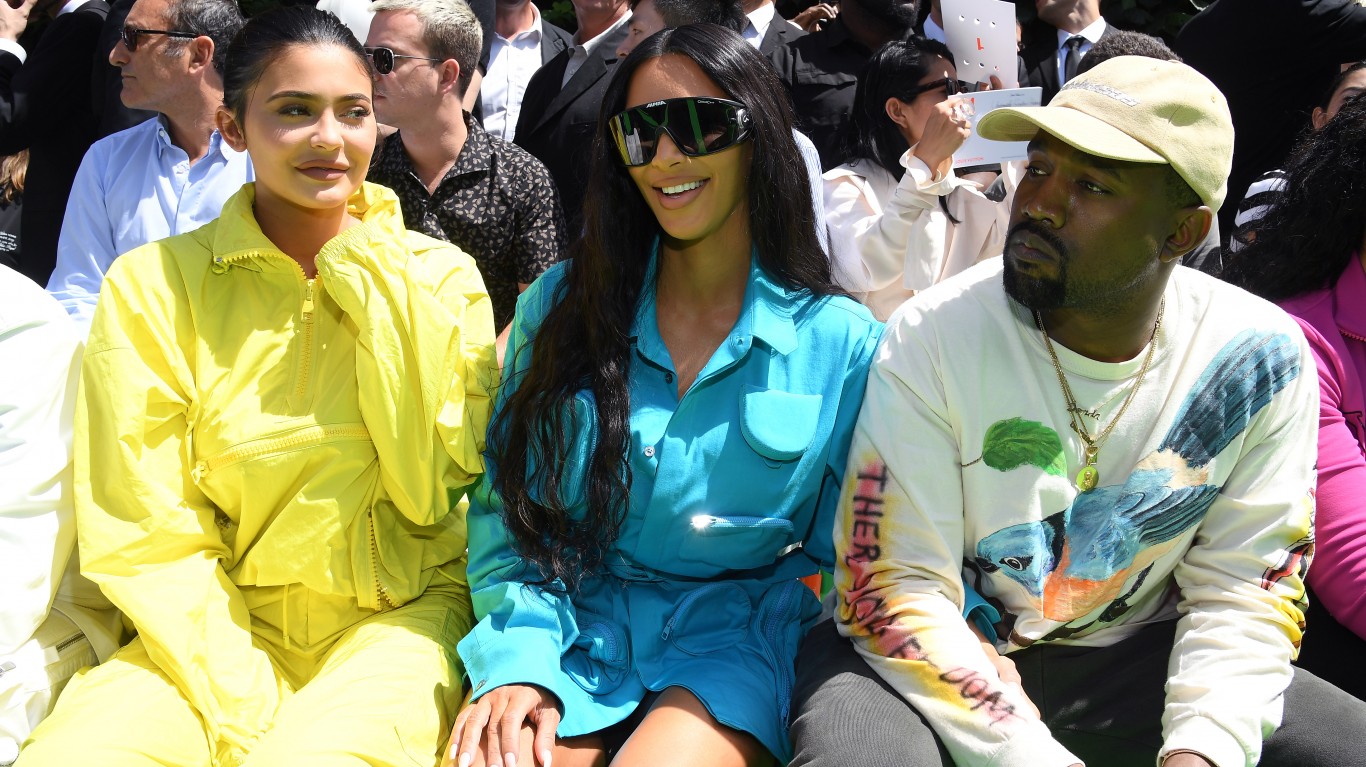 All three of Kim Kardashian and Kanye West’s children have been included on lists of odd celebrity names. Chicago, their second daughter, is named after Kanye West’s hometown, but the name also has a Native American origin. 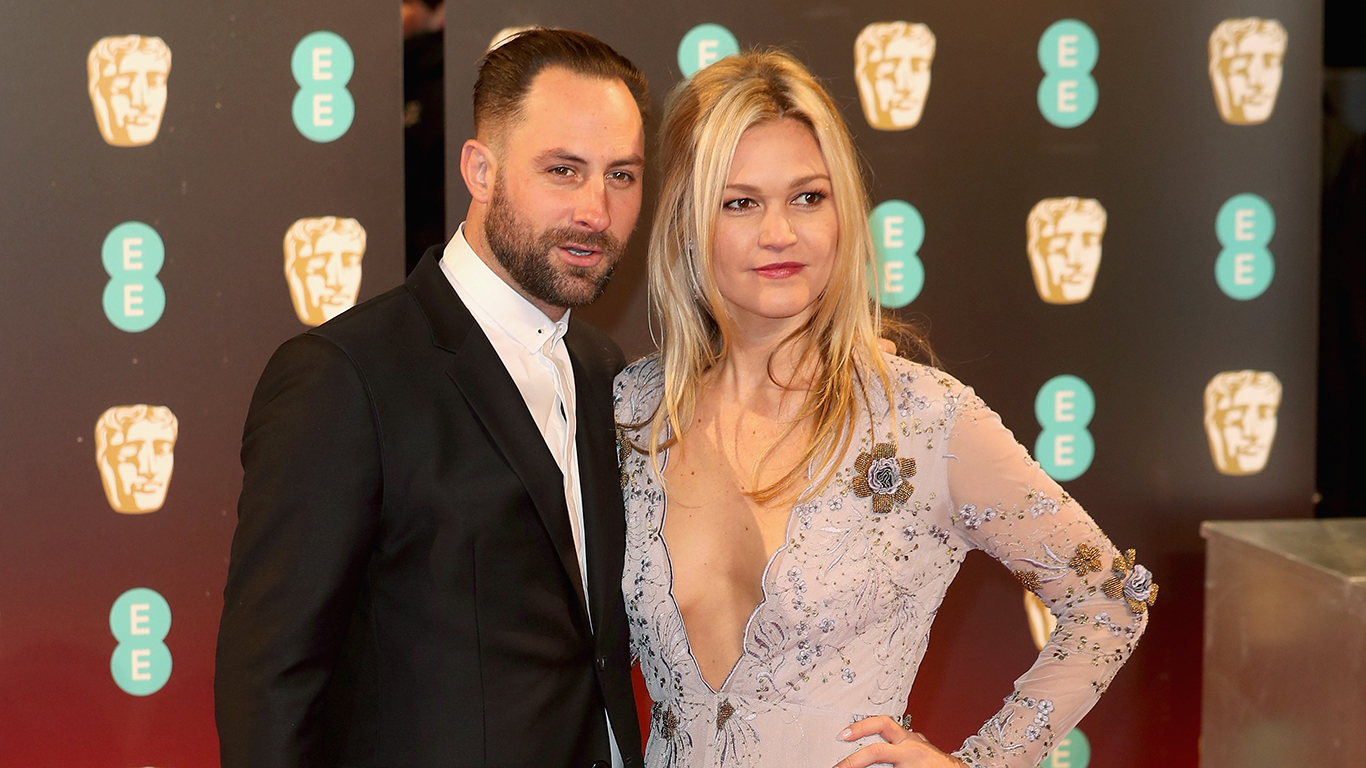 Julia Stiles and cameraman Preston Cook. No reason has been given for the unconventional name. Some theories suggest it has a musical theme. The name was most popular in 2014 when seven people were given that name. 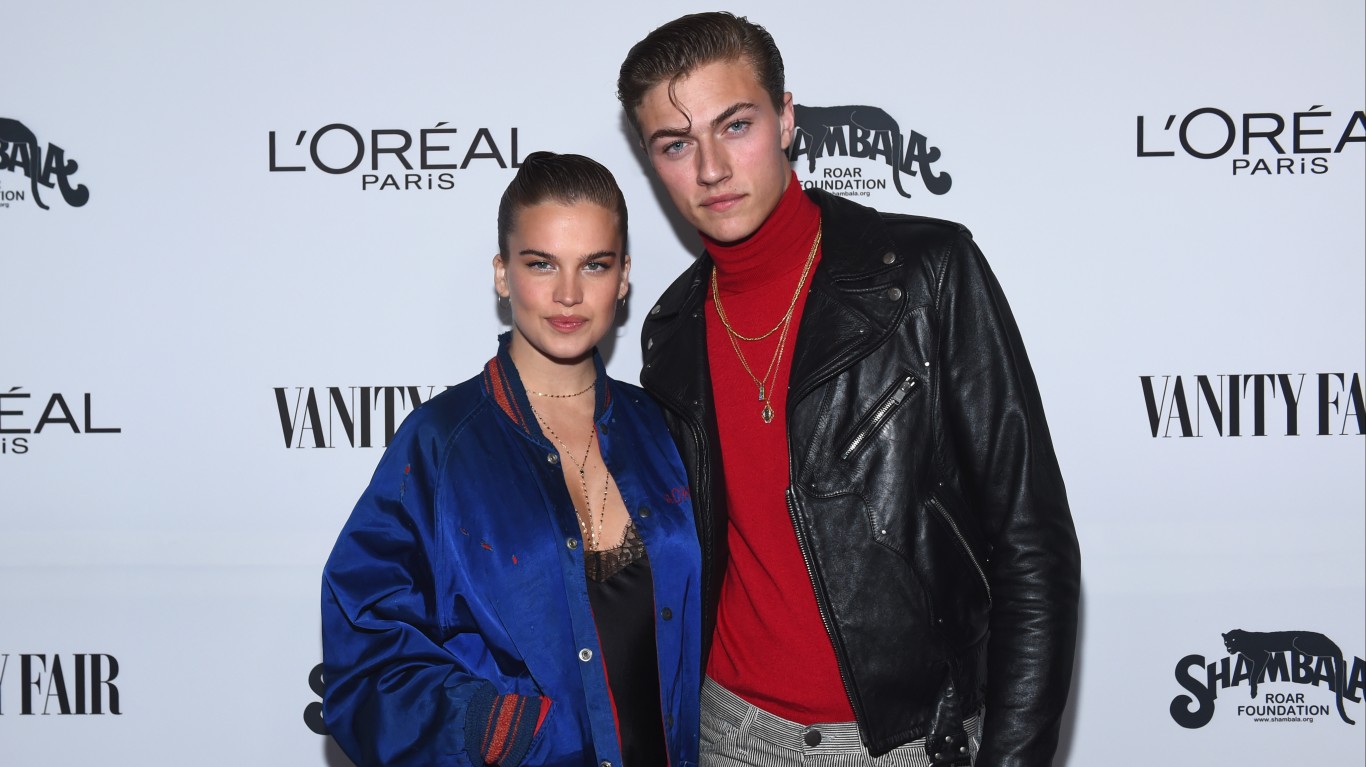 Lucky Blue Smith and Stormi Bree, both of whom are models and musicians, turned to physics in choosing a name for their child. They named their daughter after the force that attracts a body toward the center of the earth. 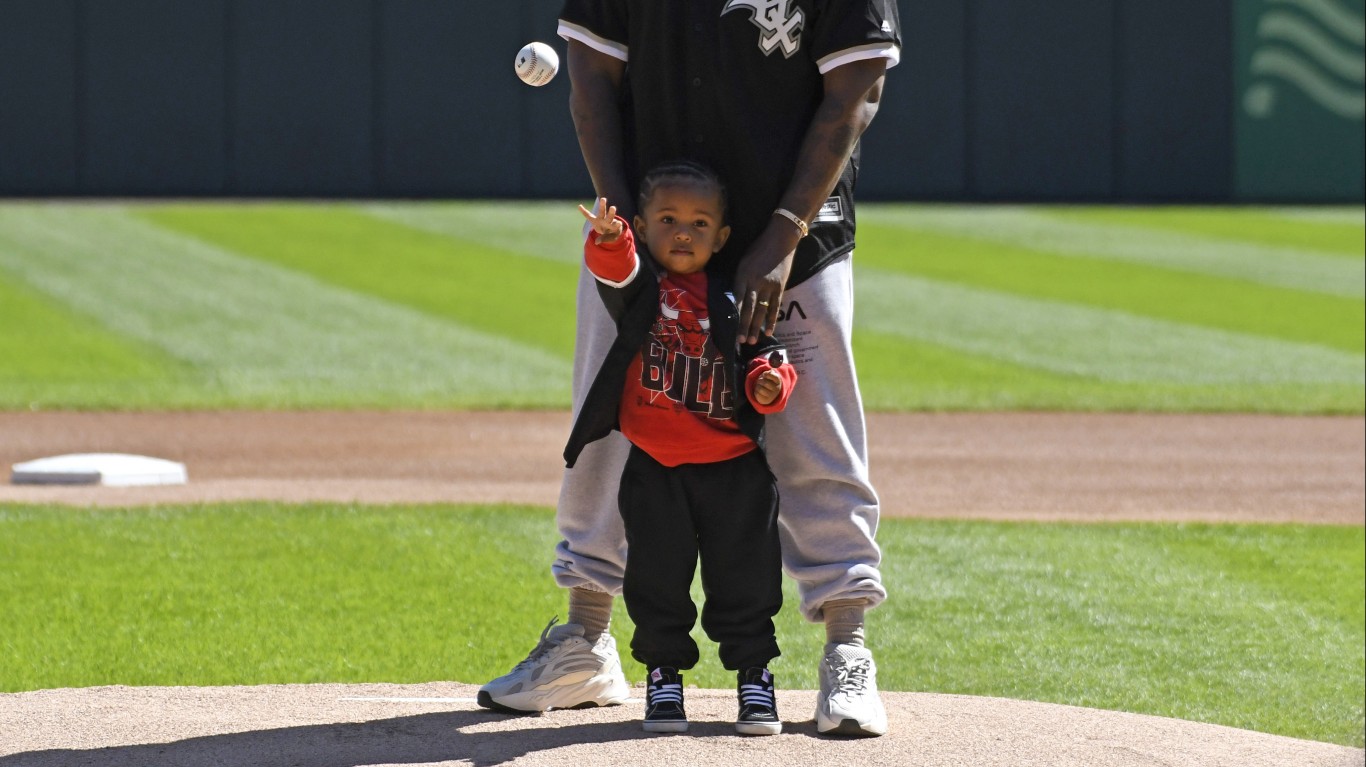 Saint is more common as a second name. Kim Kardashian and Kanye West called their son Saint because he is a “blessing” to them. The name is also trendy, as are royal-sounding names, which have been on the rise over the last few years. 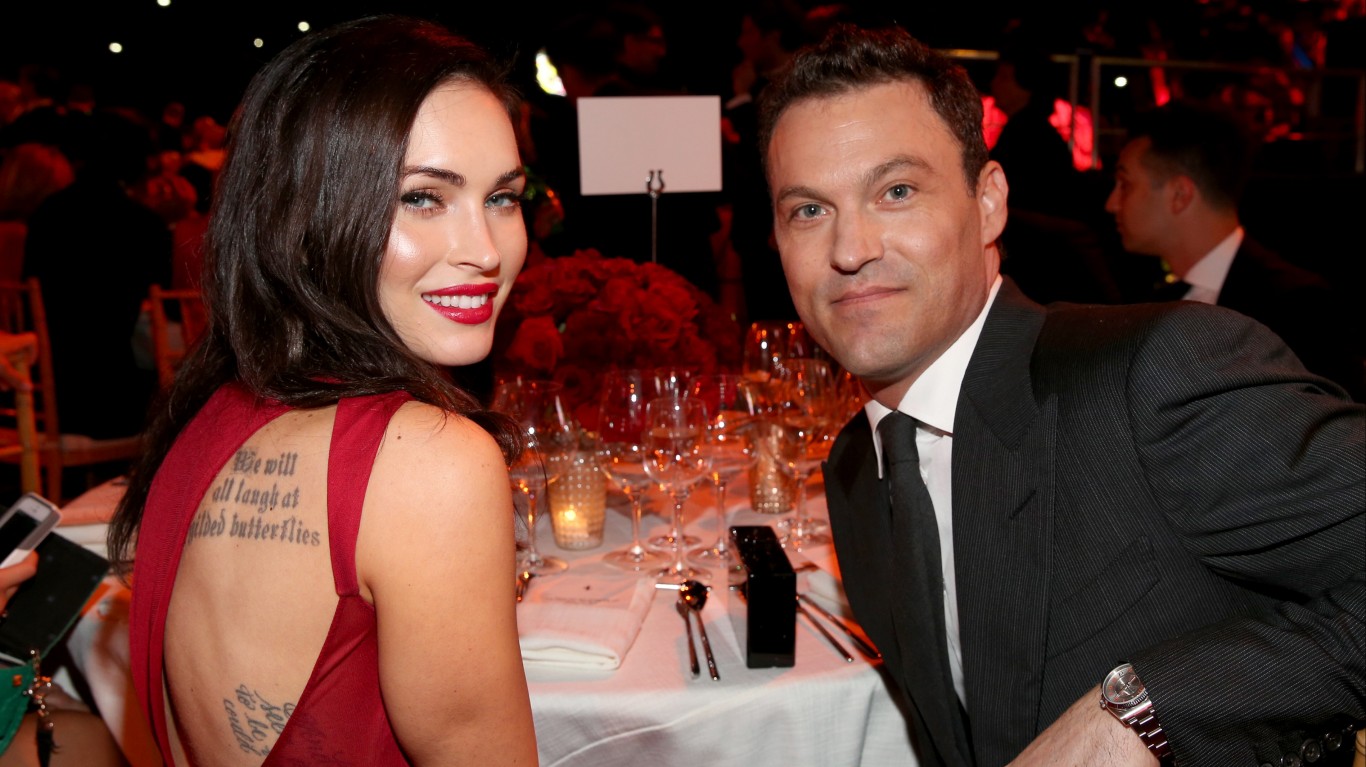 One of Megan Fox and Brian Austin Green’s sons has a Buddhist name, inspired by Megan’s religion. “Bodhi” means awakened or enlightened. (The traditional and correct Buddhist spelling is Bodhi, according to baby Name Wizard.) The significance of Ransom, though, is not clear.