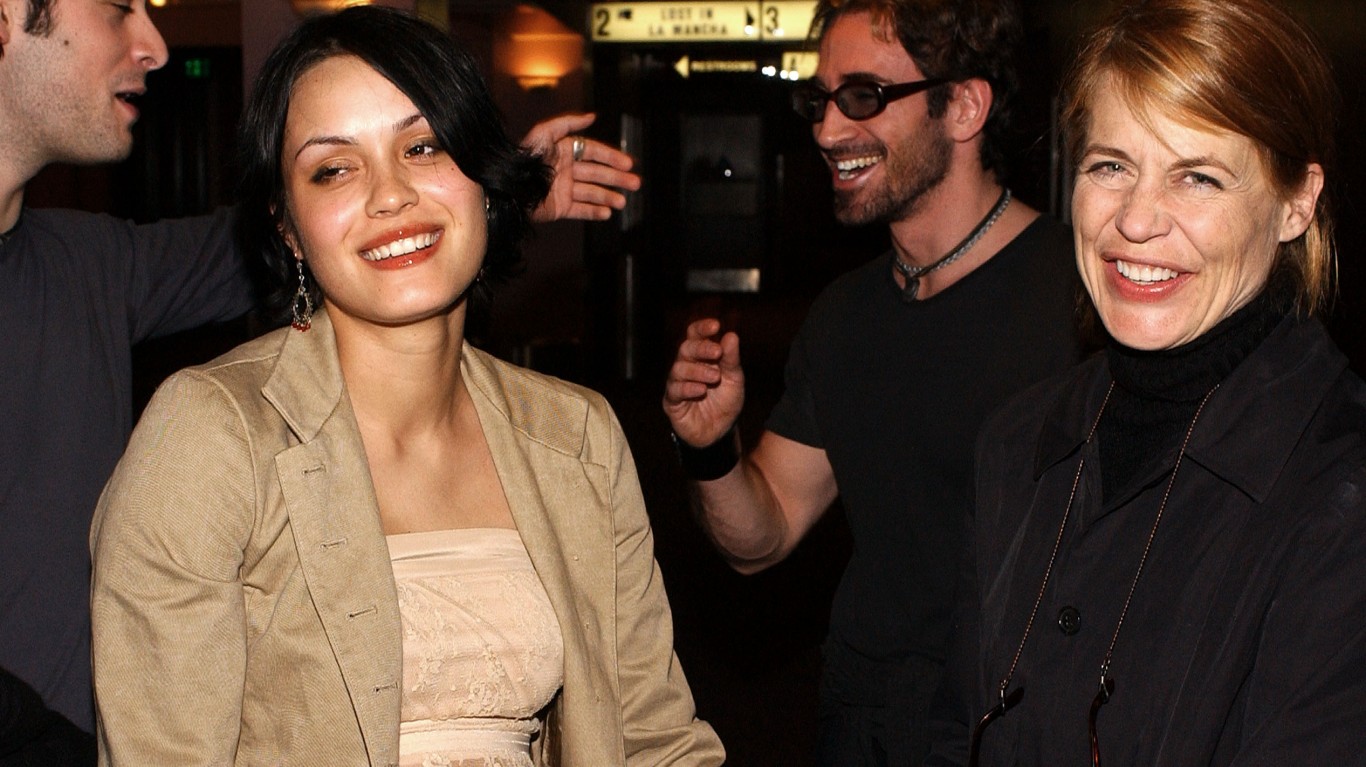 Shannyn Sossamon, mostly known for her role in “A Knight’s Tale,” named her son Audio Science. She explained that she and her partner at the time, Dallas Clayton, wanted a word, rather than a standard name. They also thought the name would get shortened to Sci or even Simon. 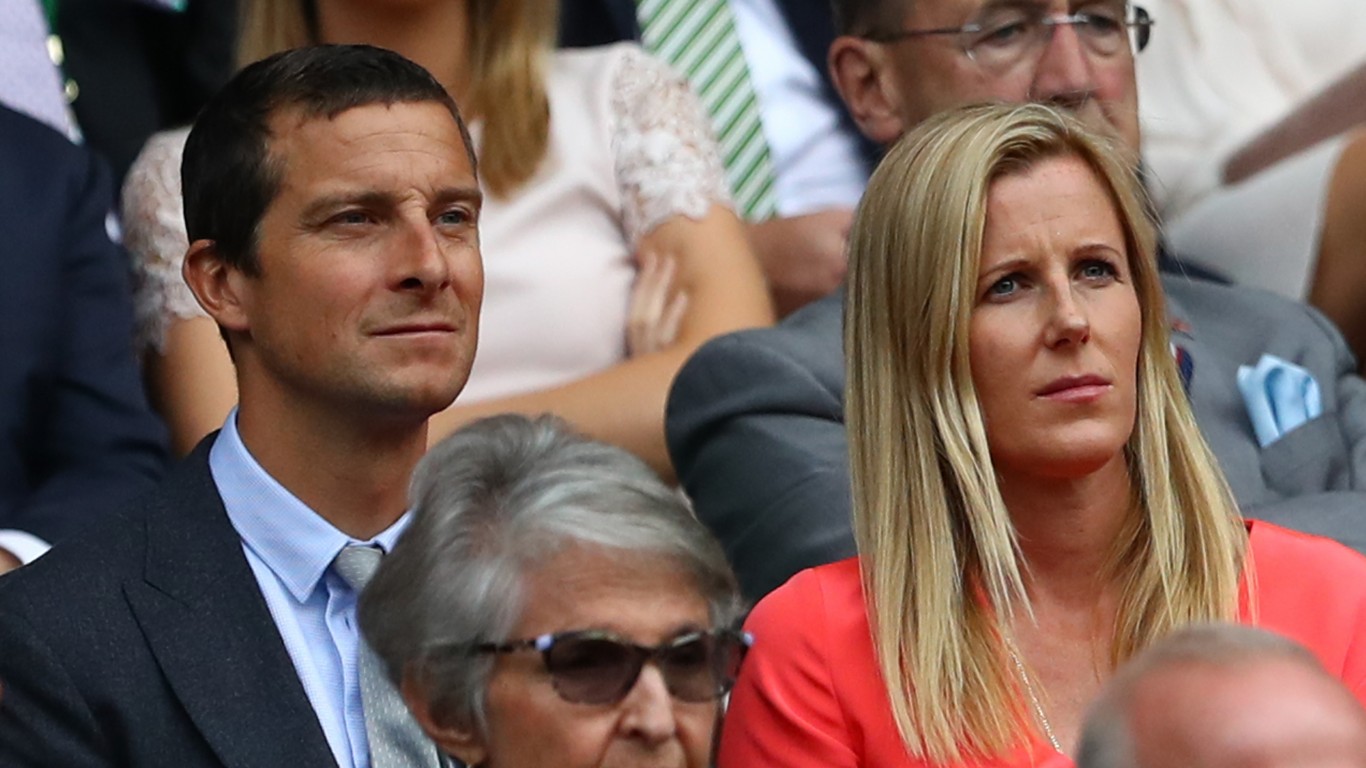 Bear Grylls, whose real name is Edward Michael Grylls, is an adventurer and TV personality known for his series “Man vs. Wild.” So it only makes sense that he name his son after a character from Mark Twain’s novel, “Adventures of Huckleberry Finn.” They call him “Huck.” 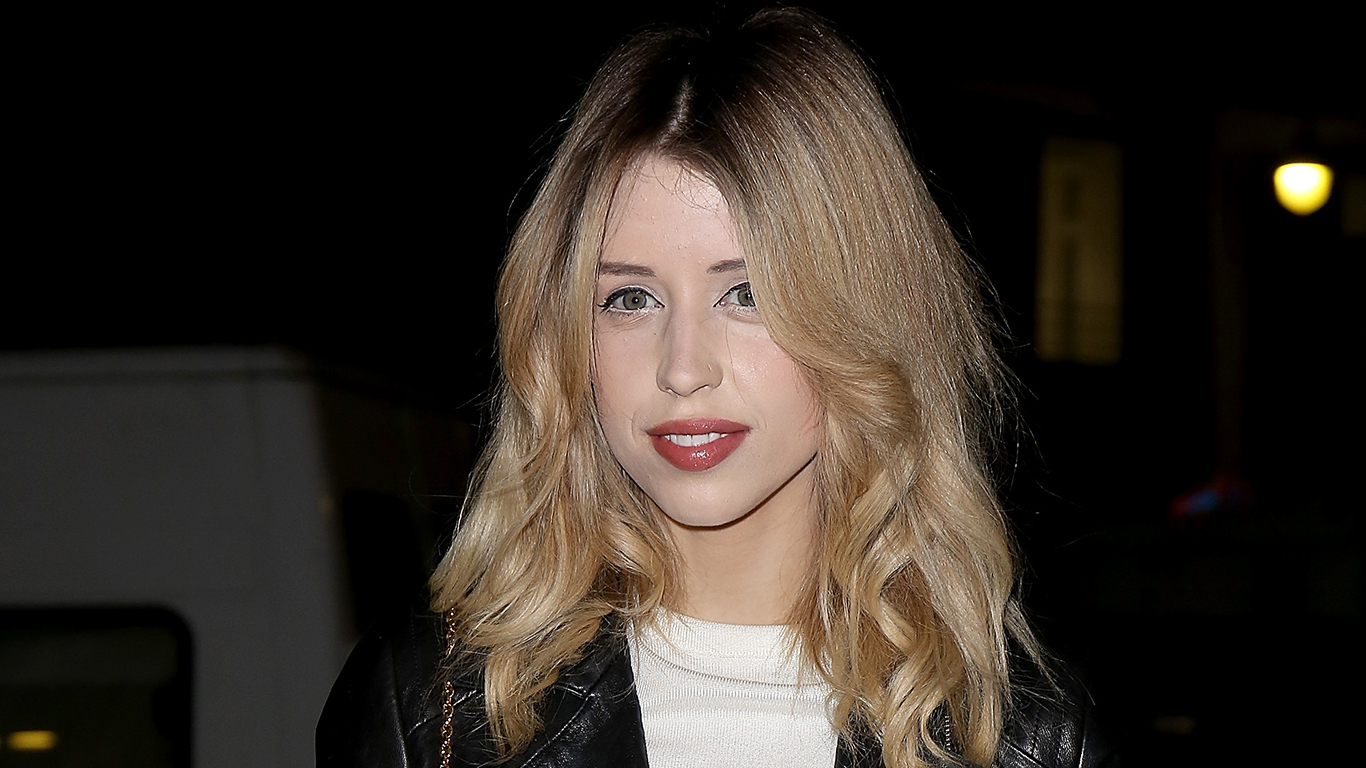 The columnist, model and TV personality was the daughter of Bob Geldof, an Irish singer, and Paula Yates, a TV presenter. She died of a heroin overdose in April 2014. 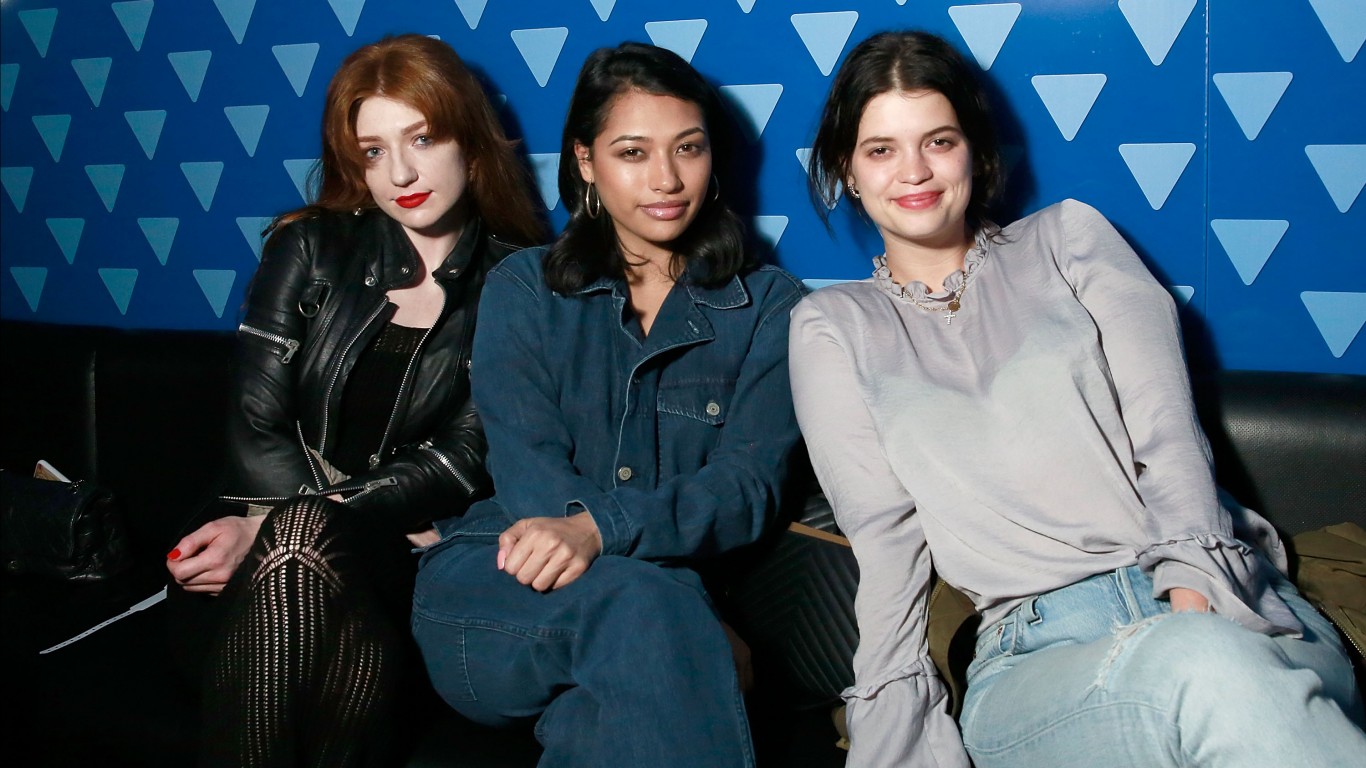 The English model is the third daughter of Bob Geldof and Paula Yates. A pixie is a supernatural being in folklore and children’s stories. Pixies are usually petite, with pointed ears or hats, according to the Oxford Dictionaries. 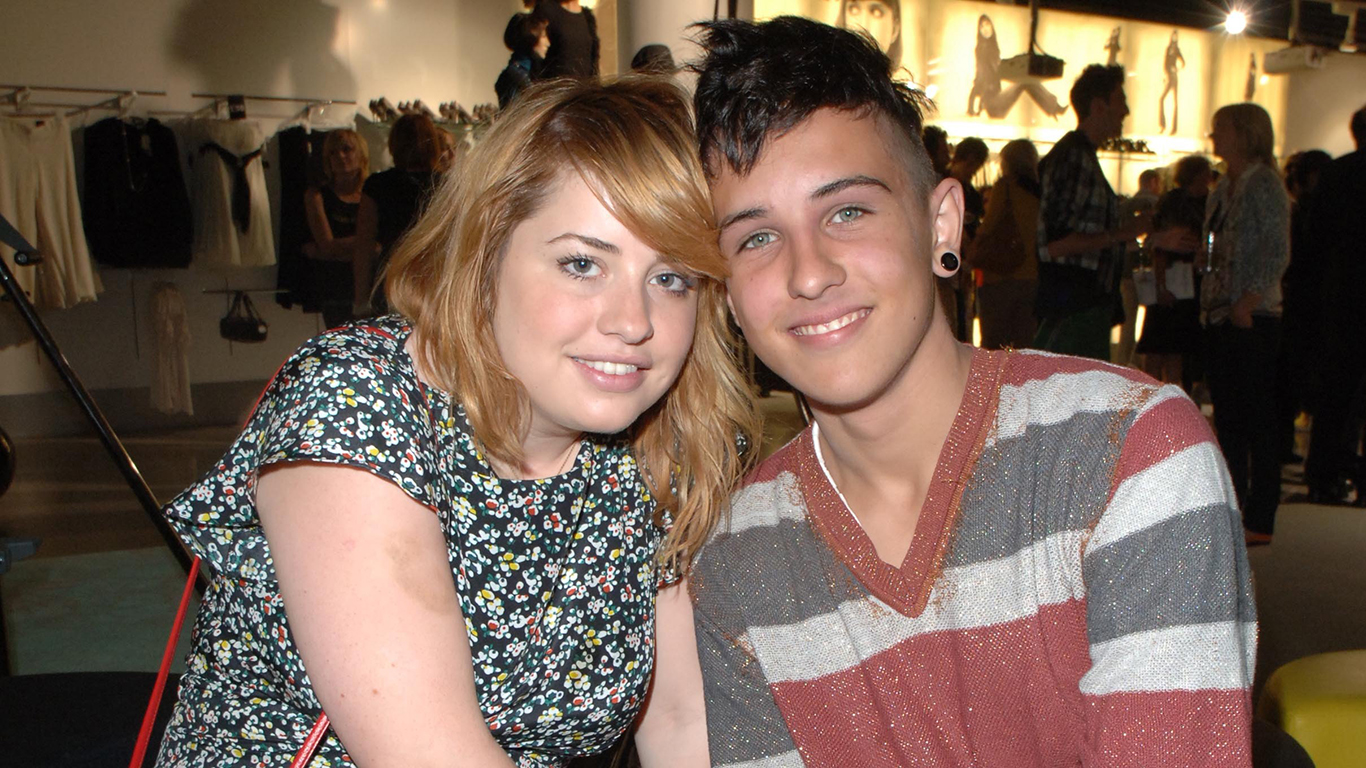 This is the name of Bob Geldof and Paula Yates’ other daughter. Fifi is of Spanish and French origin, and is a diminutive of Josephine. It means “Jehovah increases.”