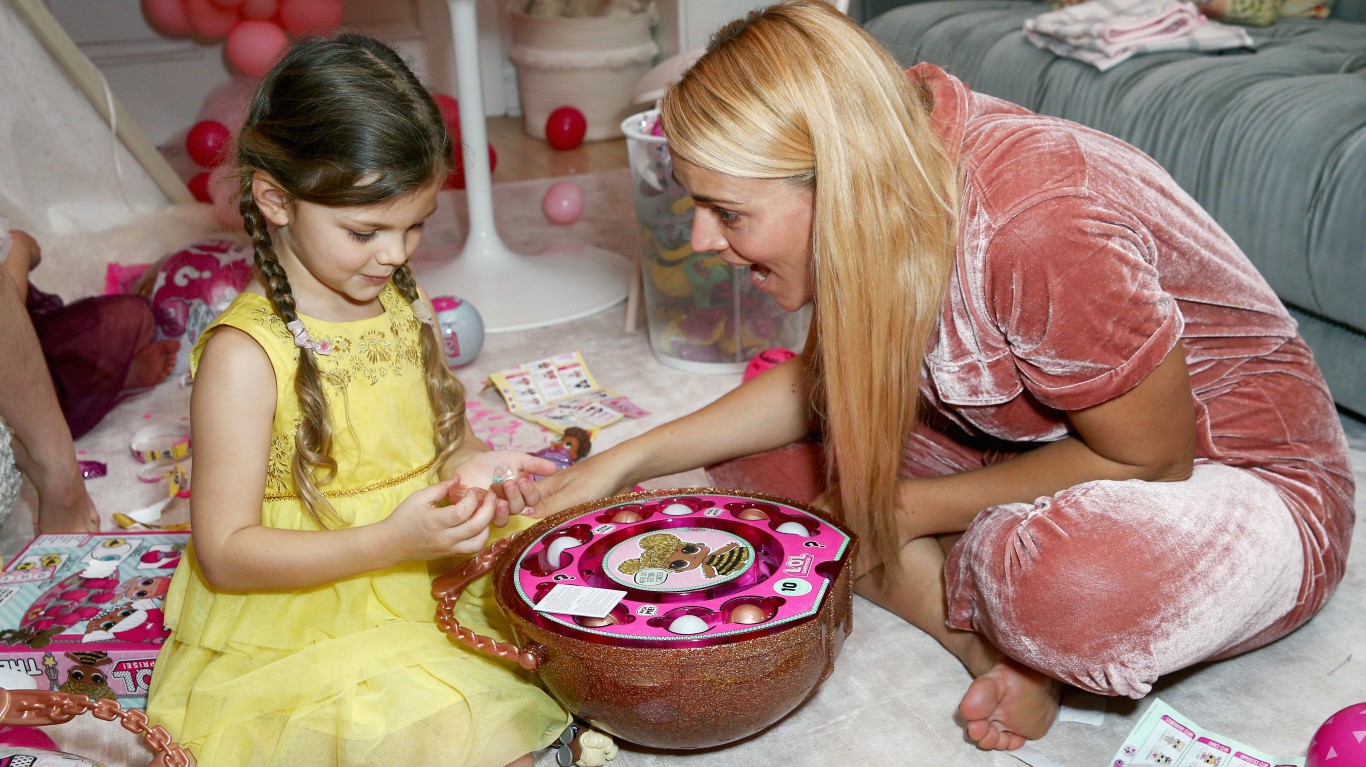 Actress Busy Philipps and screenwriter Marc Silverstein named their kids exactly what they wanted to call them. The couple’s first daughter’s name is Birdie. 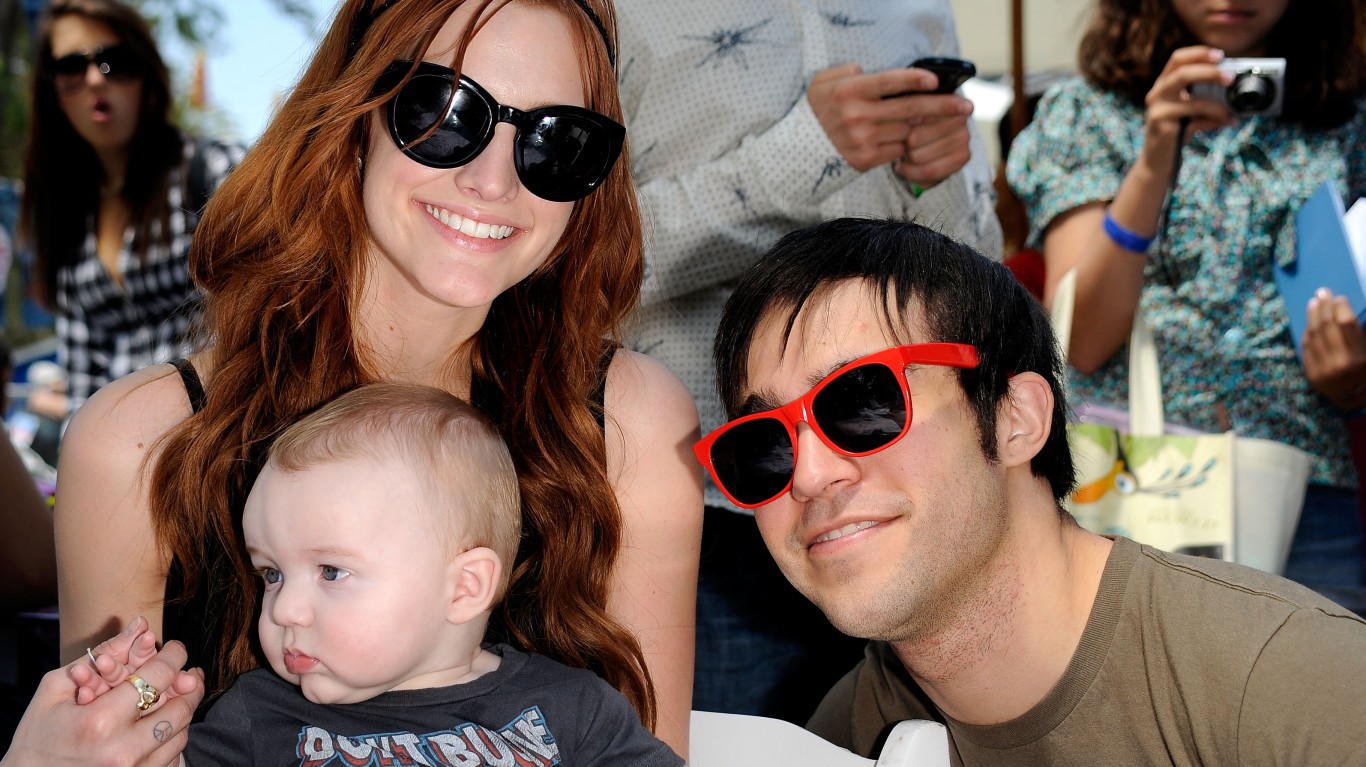 Musicians Ashlee Simpson and Pete Wentz needed help from Disney. Mowgli comes from the mischievous main character of Rudyard Kipling’s”The Jungle Book,” which is a book the parents bonded over when they met. (It was also a hit Disney movie.) As for Bronx, they just thought it sounded cool. 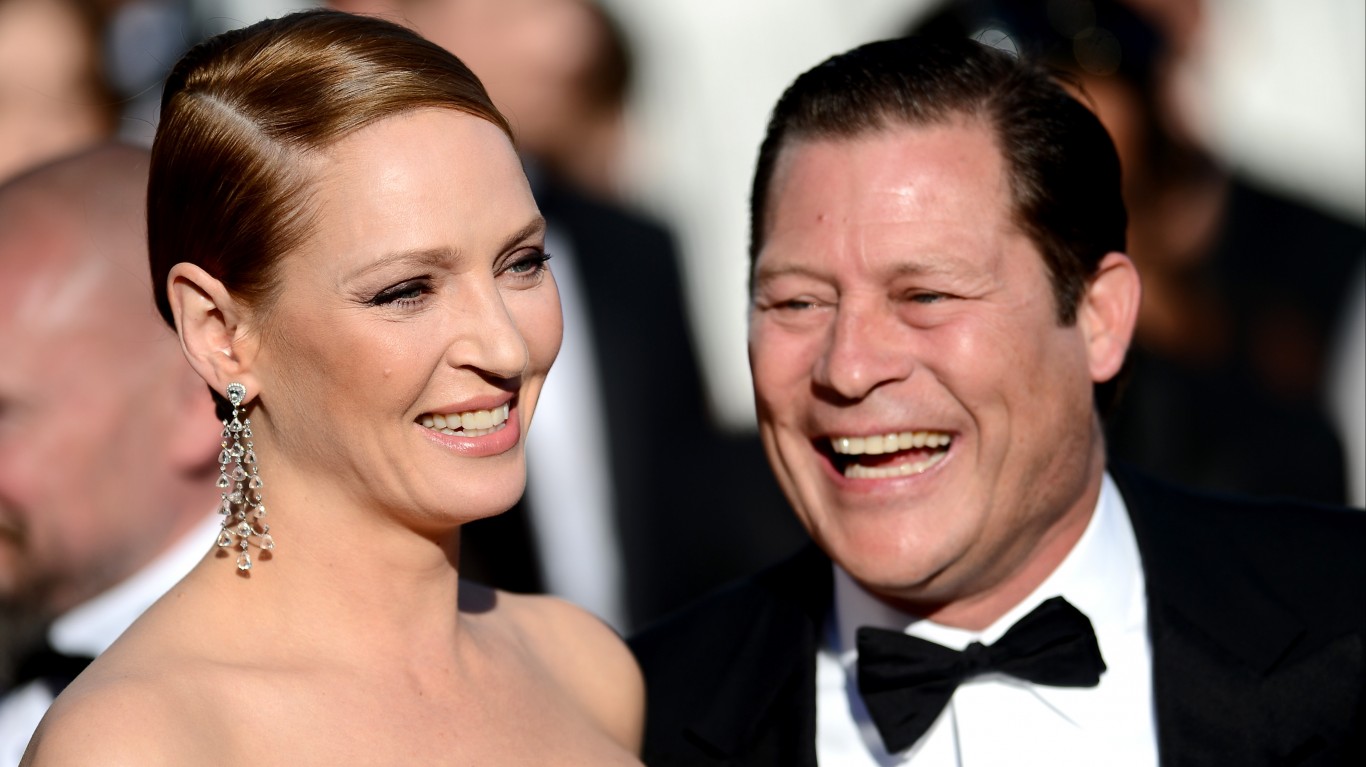 Uma Thurman and her French financier husband’s daughter has seven names. But they call her Luna. Why the long name is not clear, but each moniker has a special meaning to either the mom or dad. 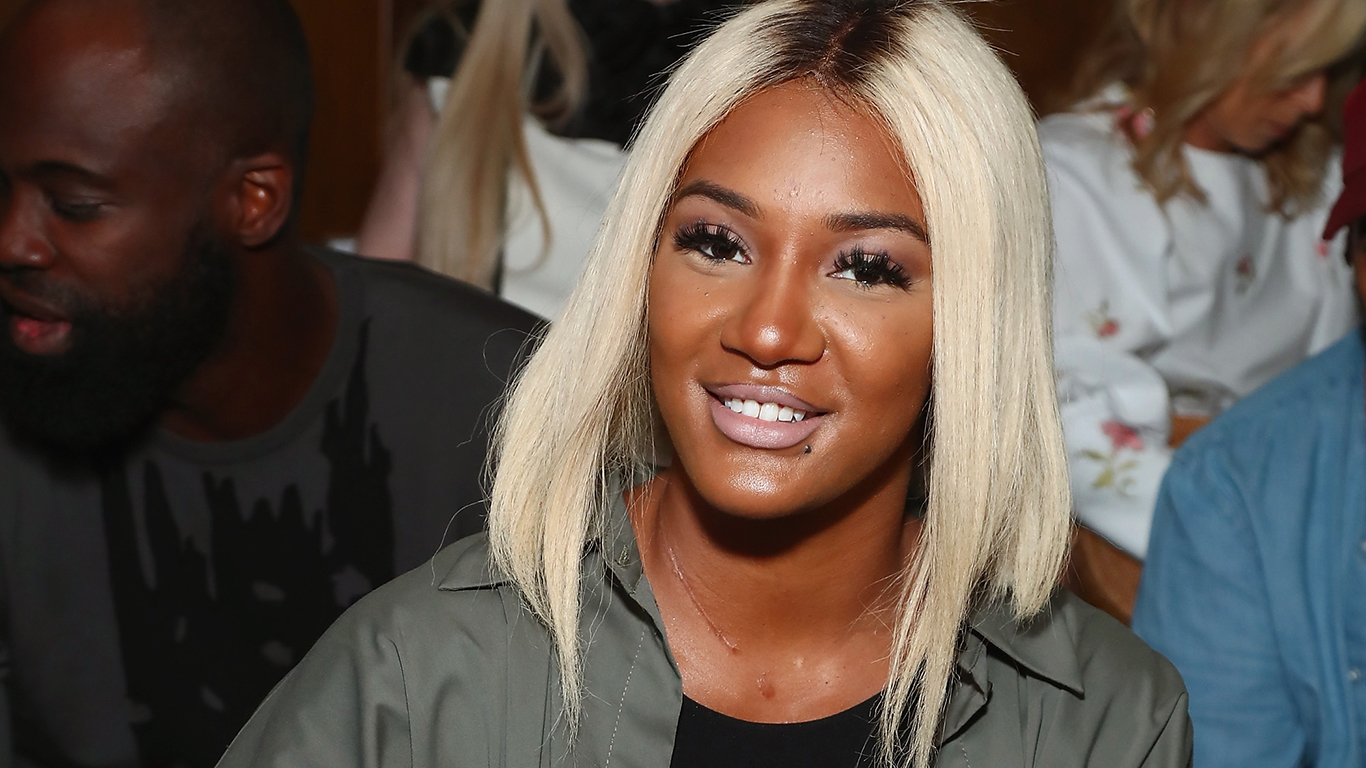 Nya Lee, a model turned rapper, named her daughter Winner. Her parents hope she lives up to the expectation. 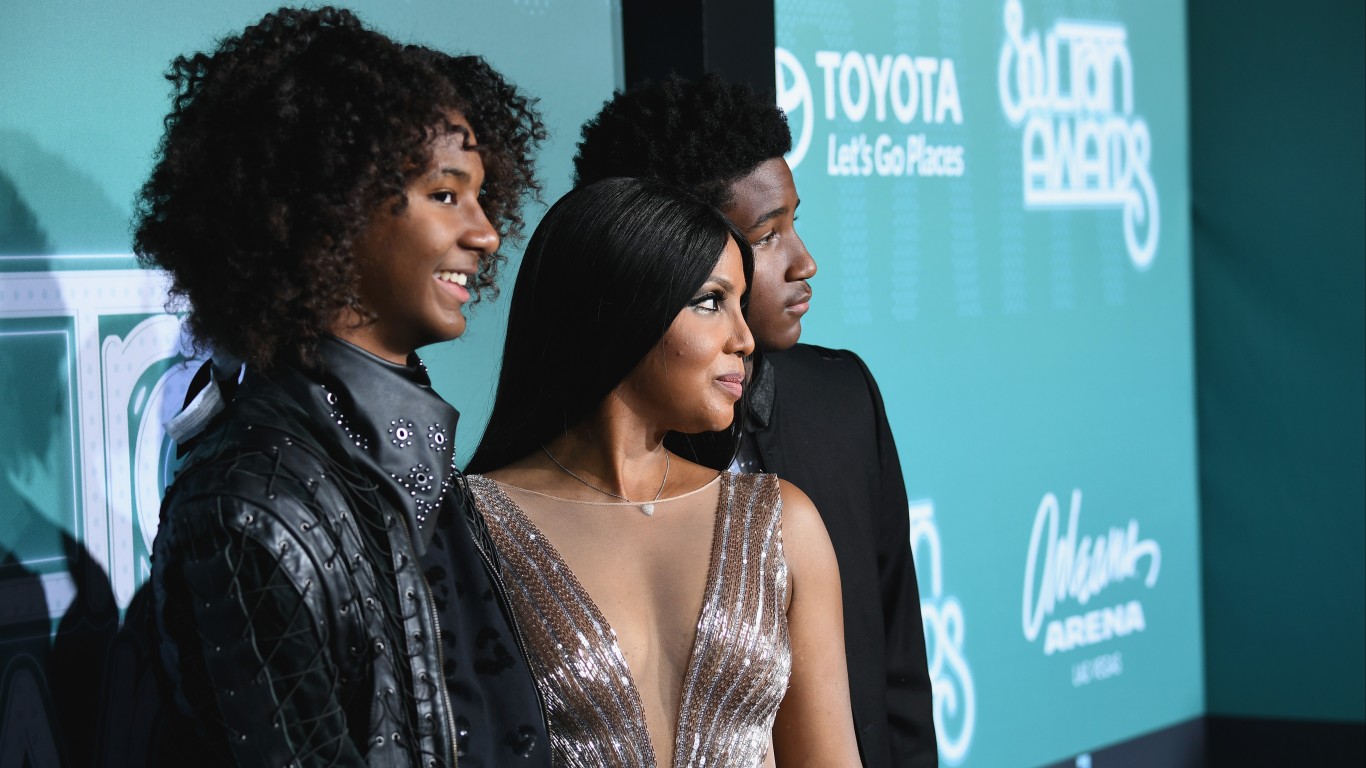