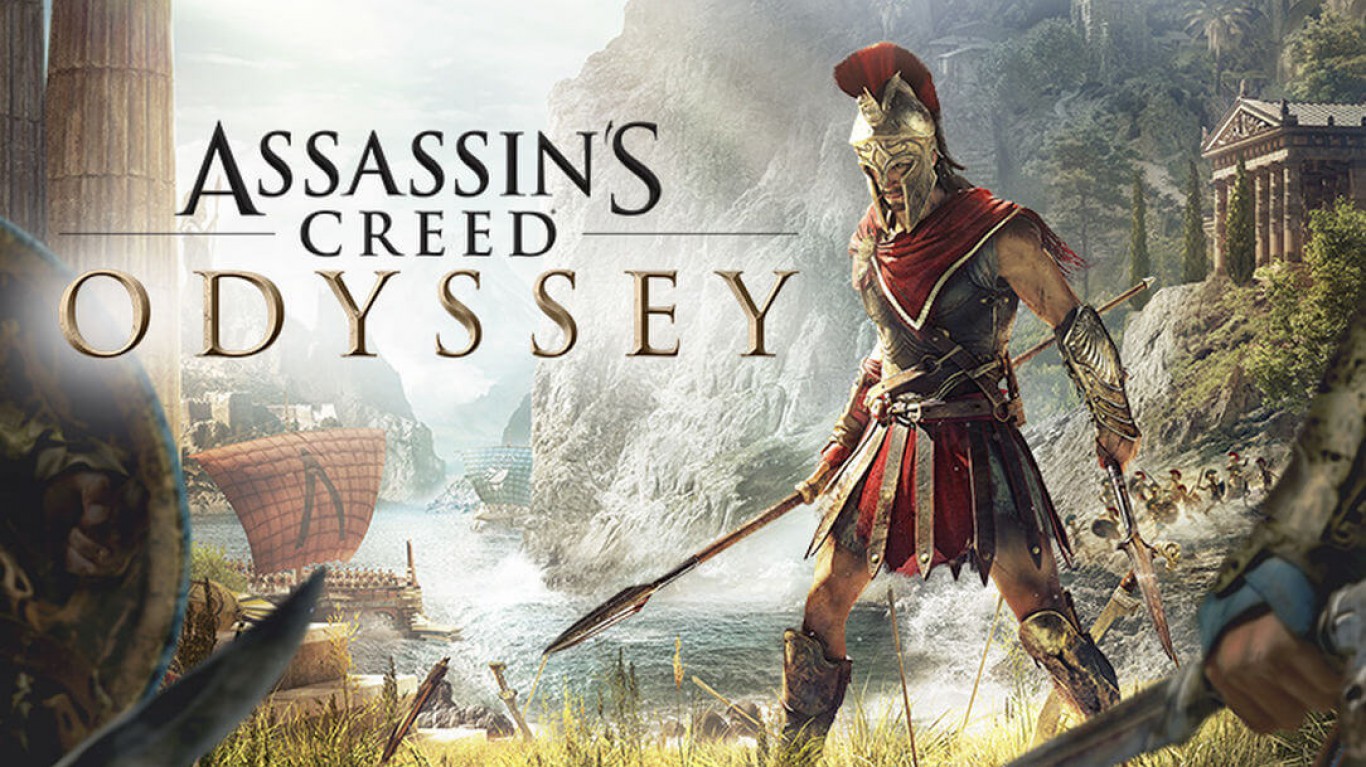 The latest in Ubisoft’s highly popular stealth combat “Assassin’s Creed” series, “Assassin’s Creed Odyssey” — set in ancient Greece — has been one of the best-received in the franchise’s history. In early sales, the game beat previous titles for this generation of consoles, including “Origin,” “Syndicate,” and “Unity.” 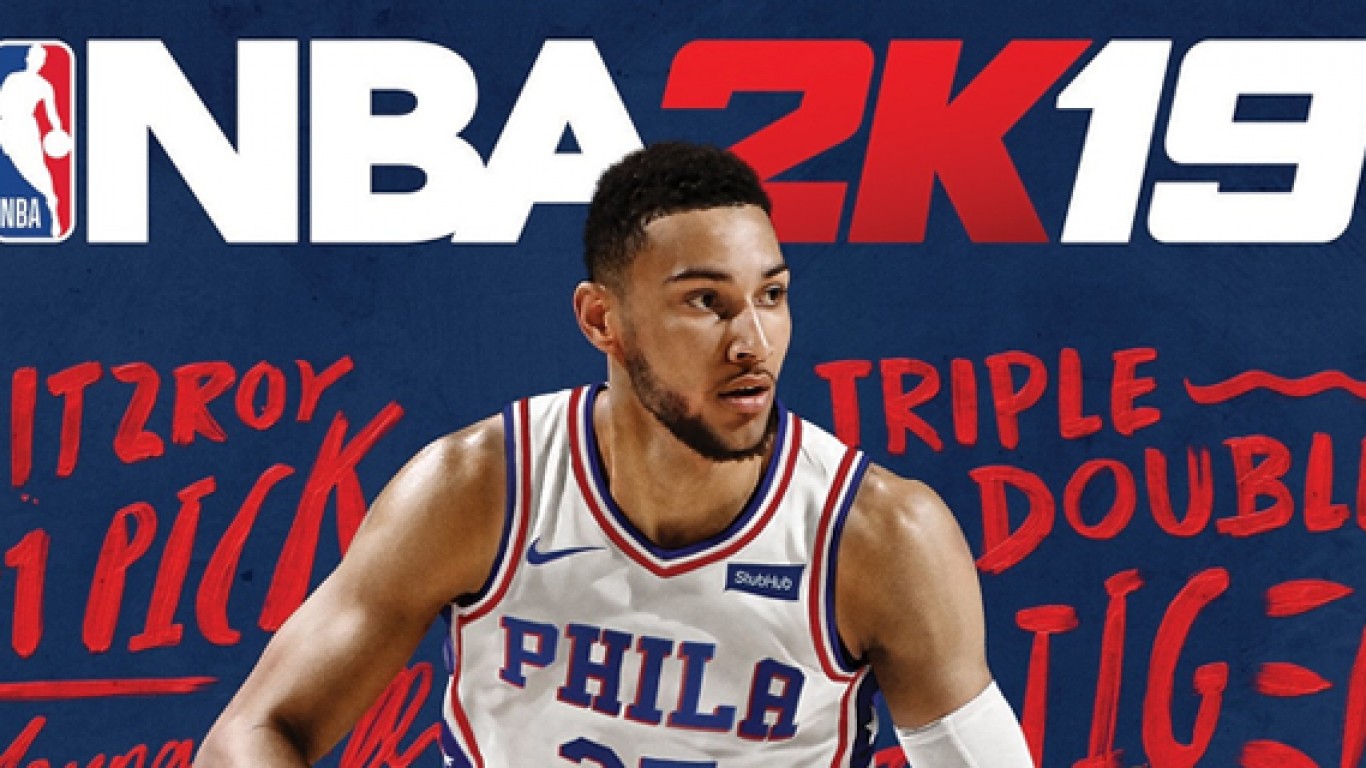 While EA generally has the market cornered on successful sports video game franchises, the notable exception is the popular “2K” series of NBA games. Last year’s game, “2K18,” reached a franchise record of more than 10 million units sold across all major consoles The latest of the 2K, “NBA 2K19” for the PS4 has sold 1.4 million units so far since its release in September, and it still has a long way to go to match the nearly 4 million units “2K18” sold on the PS4. 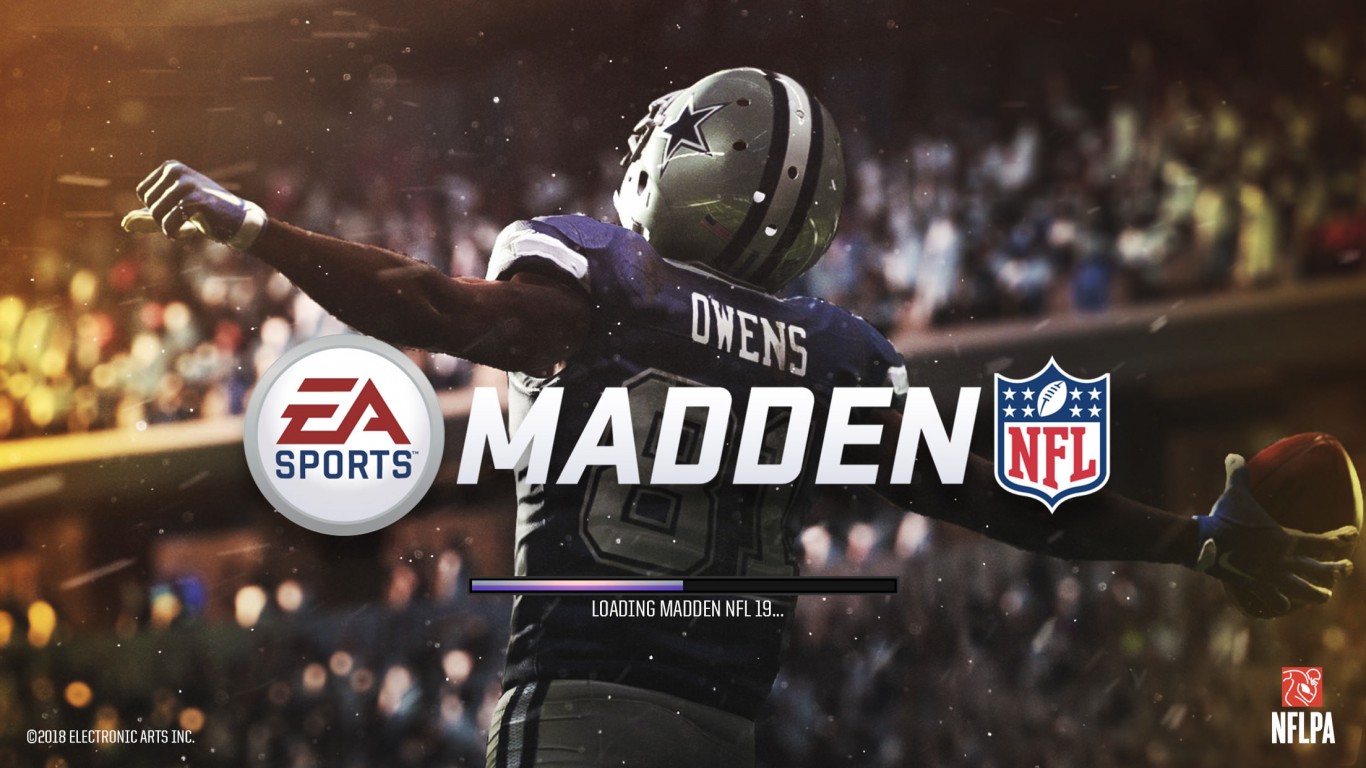 The Madden franchise doesn’t appear to be what it used to be. Sales of the EA flagship sports franchise title for the PlayStation peaked with “Madden 2004” on the PS2, which sold 5.2 million units worldwide. So far, since its release in in August, “Madden NFL 19” has sold 1.4 million units, which ranks 21st among the franchises release on PlayStation consoles. 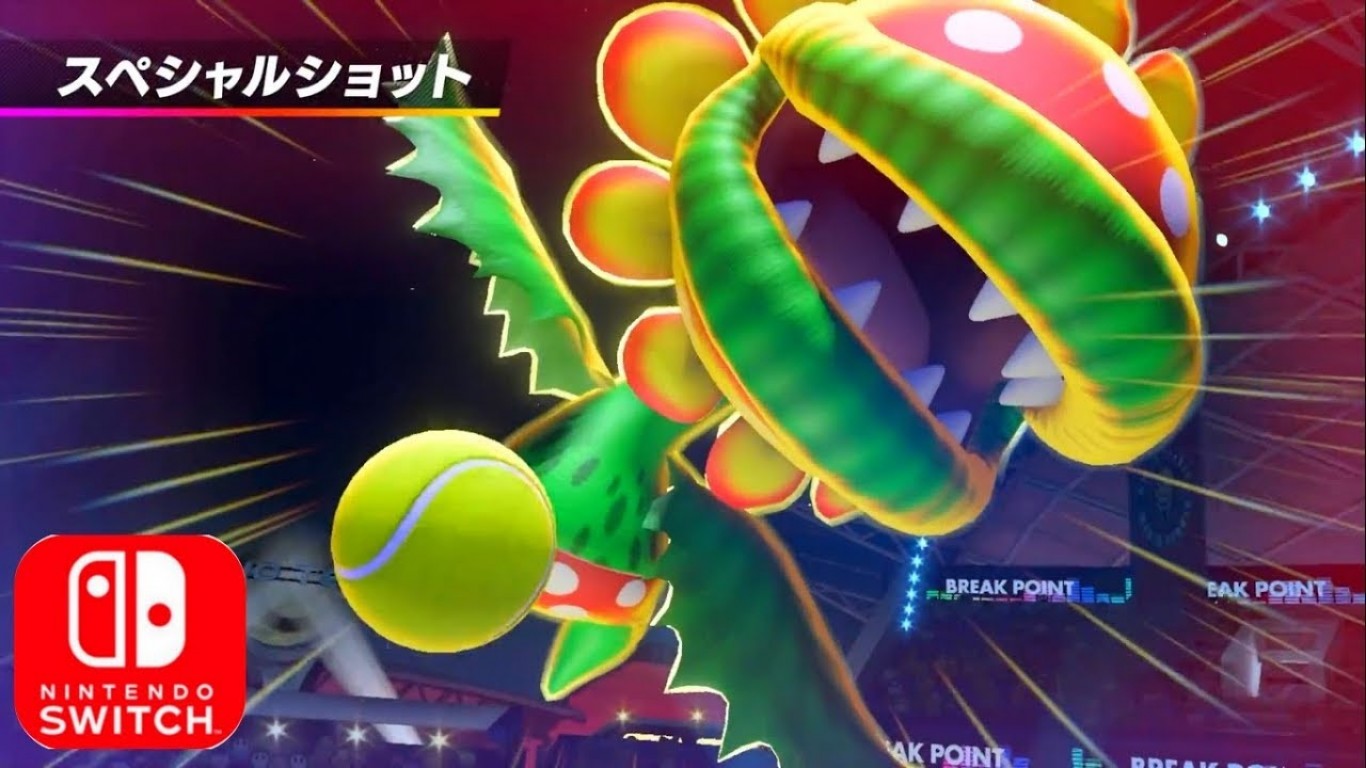 Nintendo first released a “Mario Tennis” title for the Nintendo 3DS in August 1995. Since then, the Japanese game maker released other versions of the game on a number of consoles, the most popular of which was “Mario Tennis” on the Nintendo 64, which recorded 2.3 million in worldwide sales. It was one of the console’s best-selling games. “Mario Tennis Aces” for the Switch is now just a few thousands units away from becoming the franchise’s second most popular title, having shipped more than 1.4 million units so far since going on sale in June. 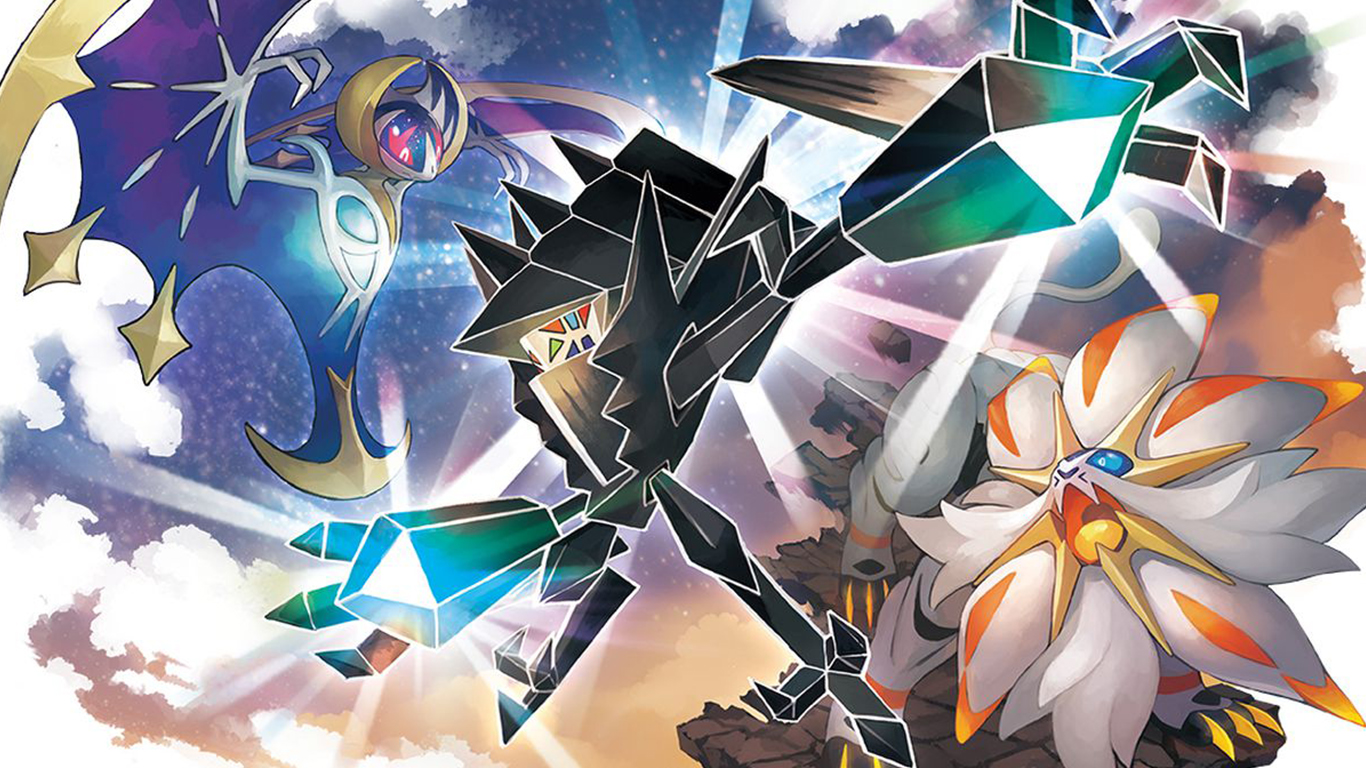 “Pokemon Red,” “Green,” and “Blue,” released just over two decades ago, are three versions of the same game, collectively, they are one of the five most popular games of all time, selling over 31 million units. 2017’s “Pokemon: Ultra Sun” and “Ultra Moon” on the 3DS, updates of 2016’s “Sun and Moon,” are nowhere close to the original game’s success, but selling 1.4 million copies so far this year for a total of 6.7 million, when combined with the original versions of “Sun and Moon,” which sold 15 million units, puts the game in the running for the most popular in the franchise’s history.