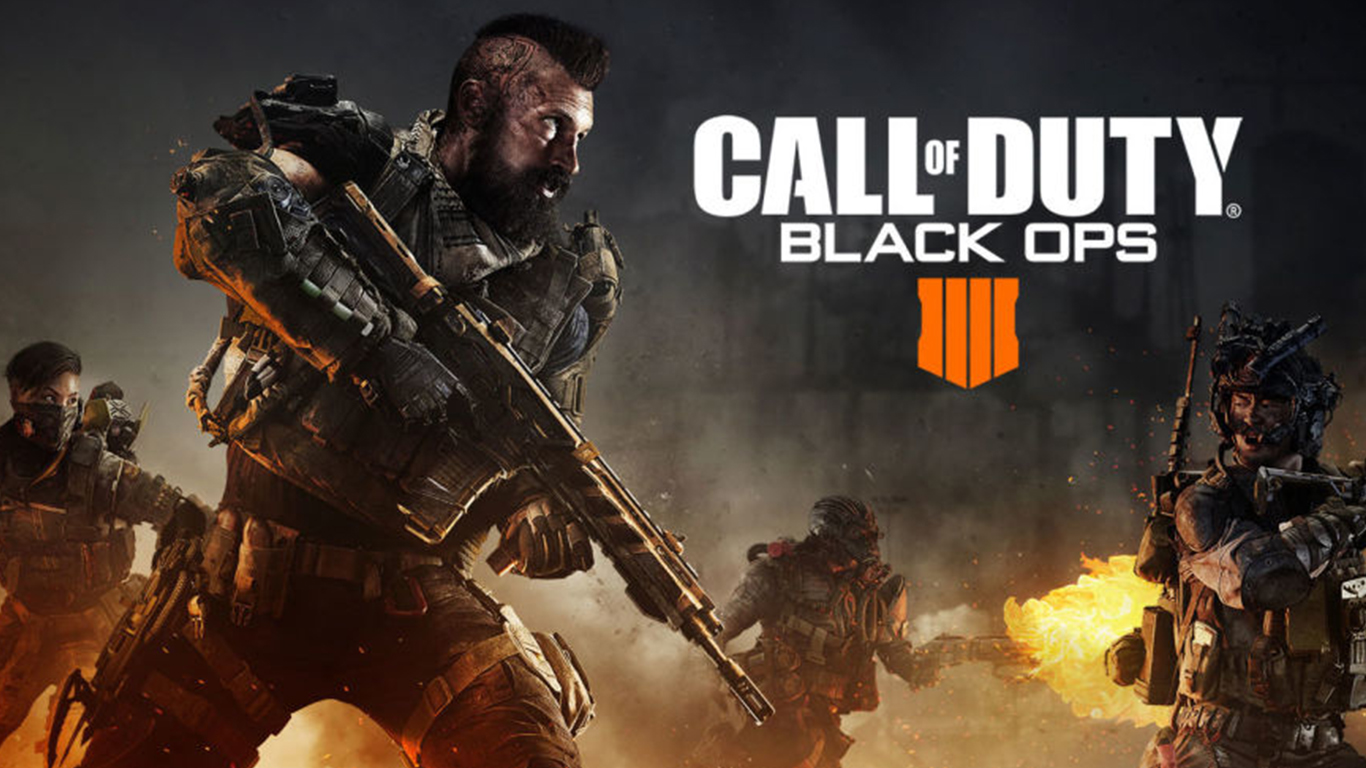 The Xbox One release of the latest in Activision’s highly successful spinoff of the “Call of Duty” series has sold over 1 million units in its first week of sales. The previous edition of the game, “Black Ops 3,” which was released about three years ago, sold about 7.3 million units worldwide since. 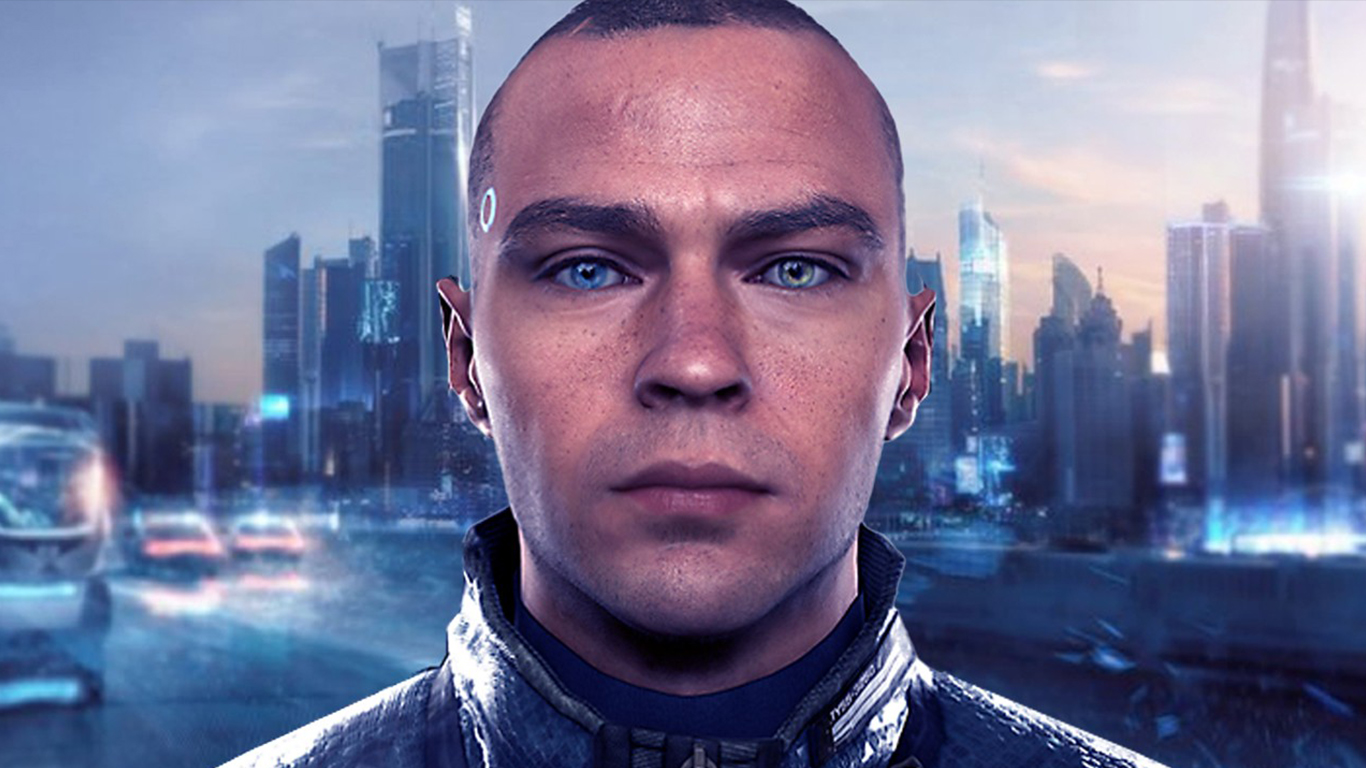 “Detroit: Become Human” was developed by French studio Quantic Games, which is responsible for other choice-driven interactive stories like “Heavy Rain” and “Beyond: Two Souls.” “Detroit” became the studio’s fastest title to sell 1 million units, but it remains unclear if it will surpass “Heavy Rain,” which has sold more than 3 million units total on the PS3. 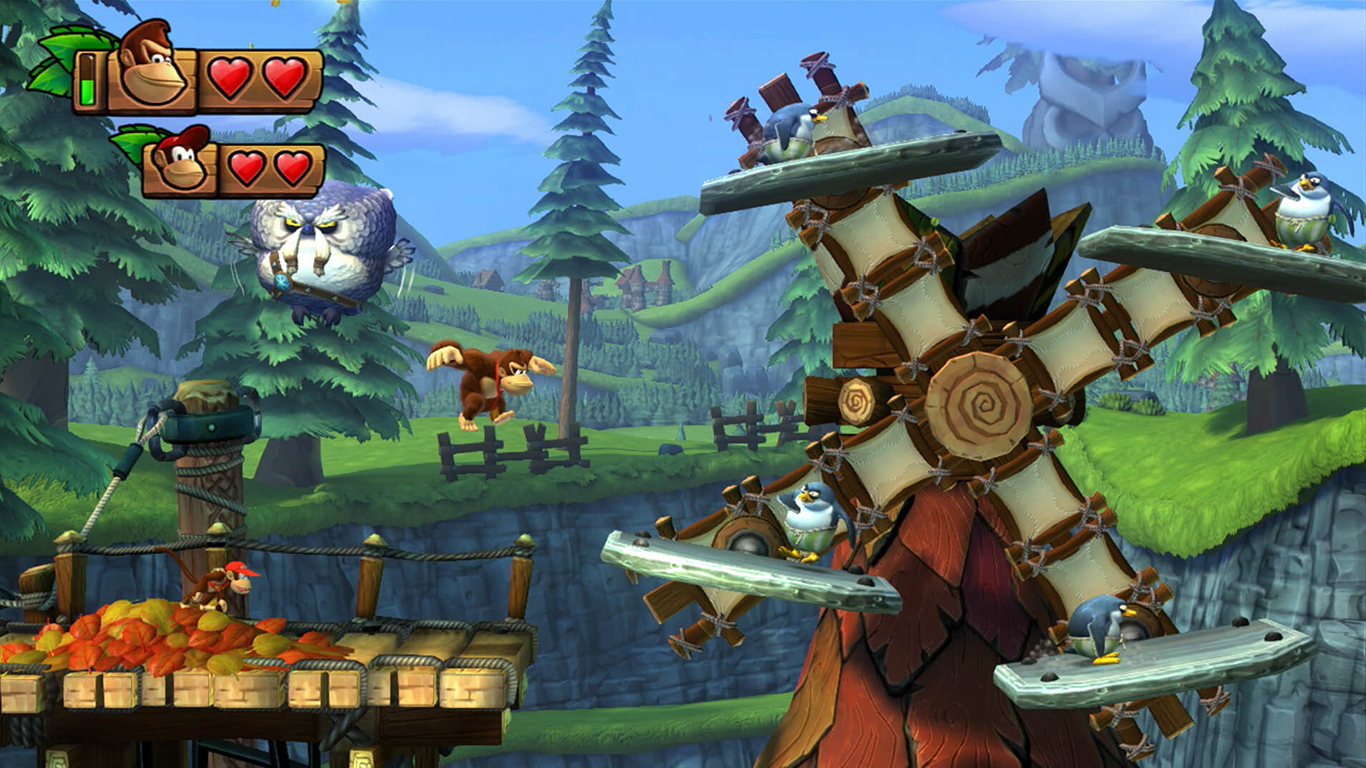 “Donkey Kong Country: Tropical Freeze” was originally released for the Wii U in February 2014, but Nintendo released an updated port of the latest edition for the Switch in May 2018. “Donkey Kong” has been one of Nintendo, most popular franchises. It remains to be seen if the Switch edition game will outsell its Wii U predecessor, which sold about 1.7 million copies worldwide. 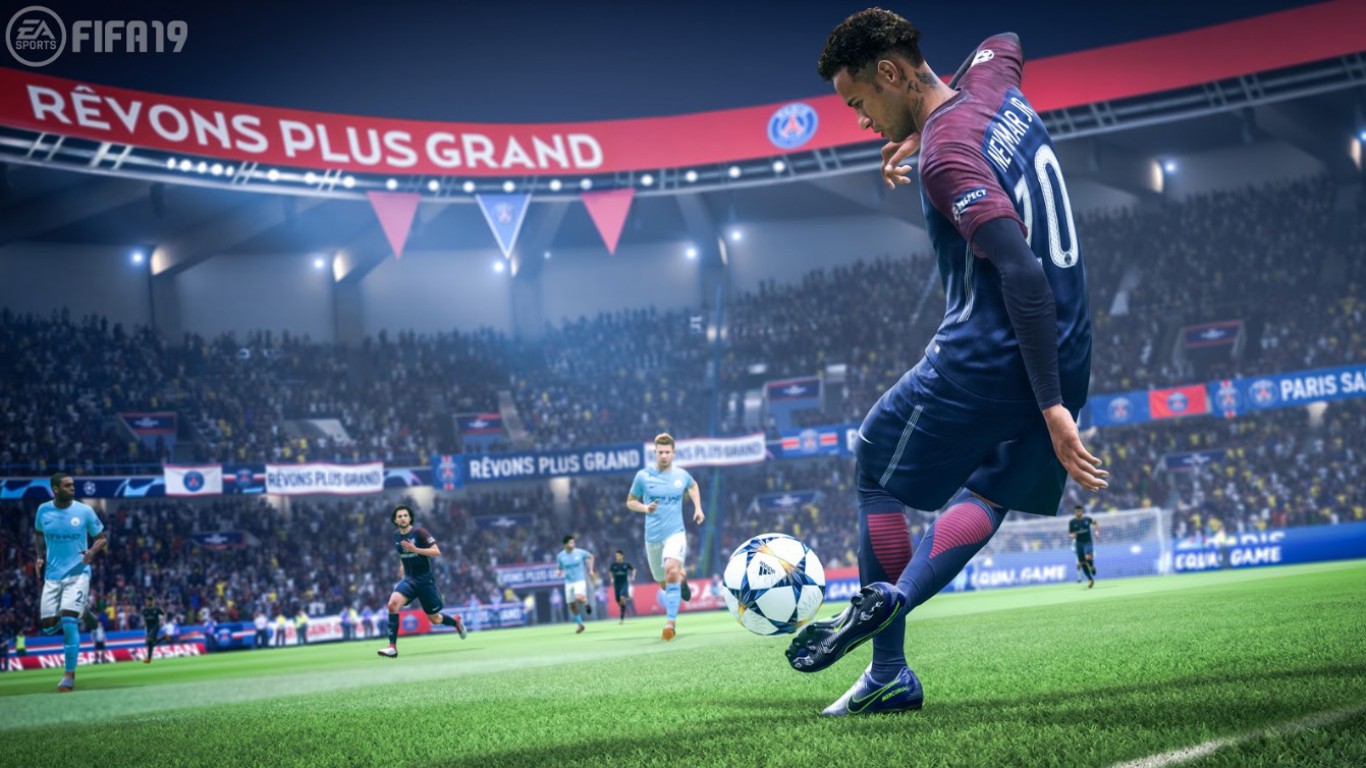 EA’s “FIFA” series has been around for a quarter of a century. “FIFA 19,” the latest in the highest-selling sports franchise of all time, has sold over 1.2 million units for the Xbox One in just three weeks of sales. 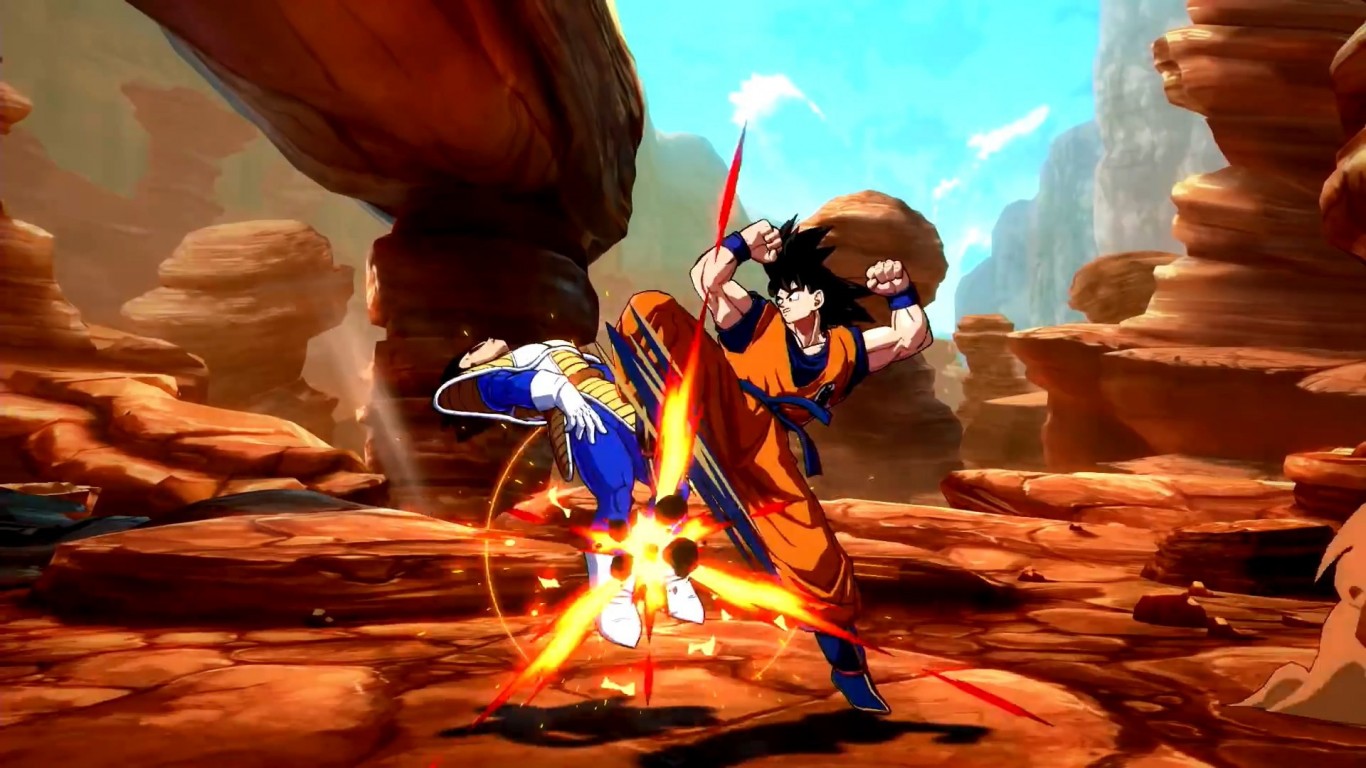 “Dragon Ball Fighter Z,” the latest fighting game based on the wildly popular anime series released across the three major consoles and PC, has sold 1.2 million units on the PS4 alone, and across all four consoles sales are close to 2 million.