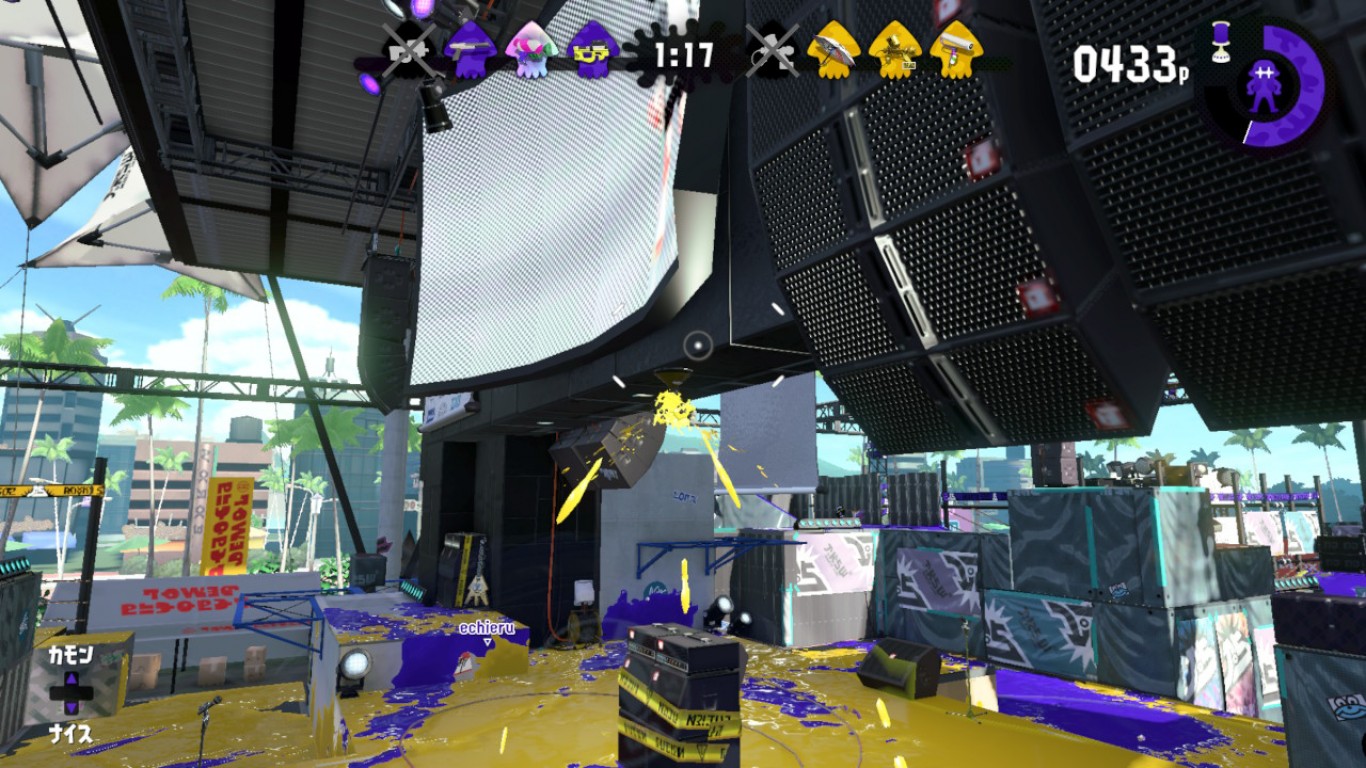 Nintendo’s attempt to make a nonviolent shooter, “Splatoon” was one of the few hits for the Wii U, with 4.7 million units in global sales, good enough for fifth best among Wii U titles. The follow-up on the Switch has been even more successful, selling 6.2 million units, including 2.1 million in 2018 alone. It’s currently the fourth-best selling Switch game. 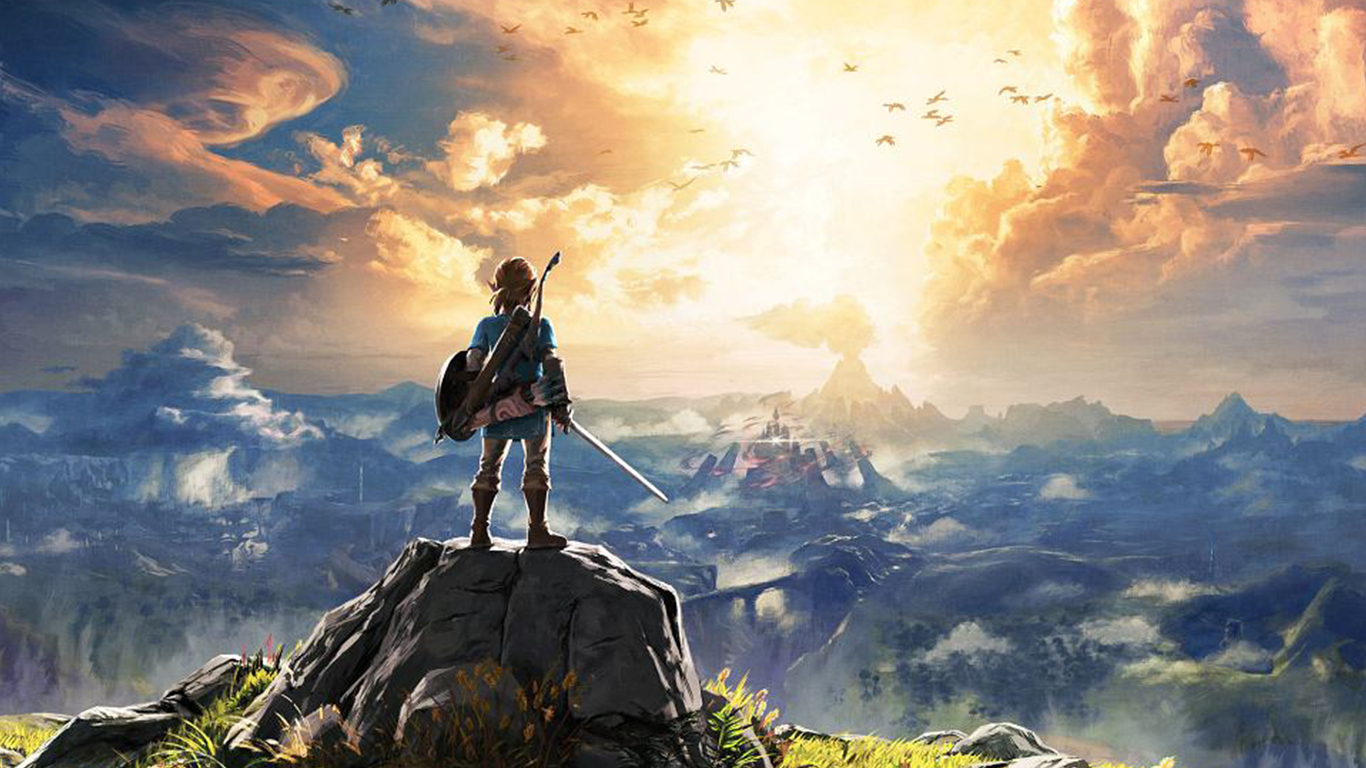 The latest in Nintendo’s juggernaut “Zelda” franchise is by many accounts also one of the best,. “Breath of the Wild” was the winner of numerous game of the year awards. It also is the third- best selling Switch game to date, with 8.3 million units sold, including 2.2 million in 2018. 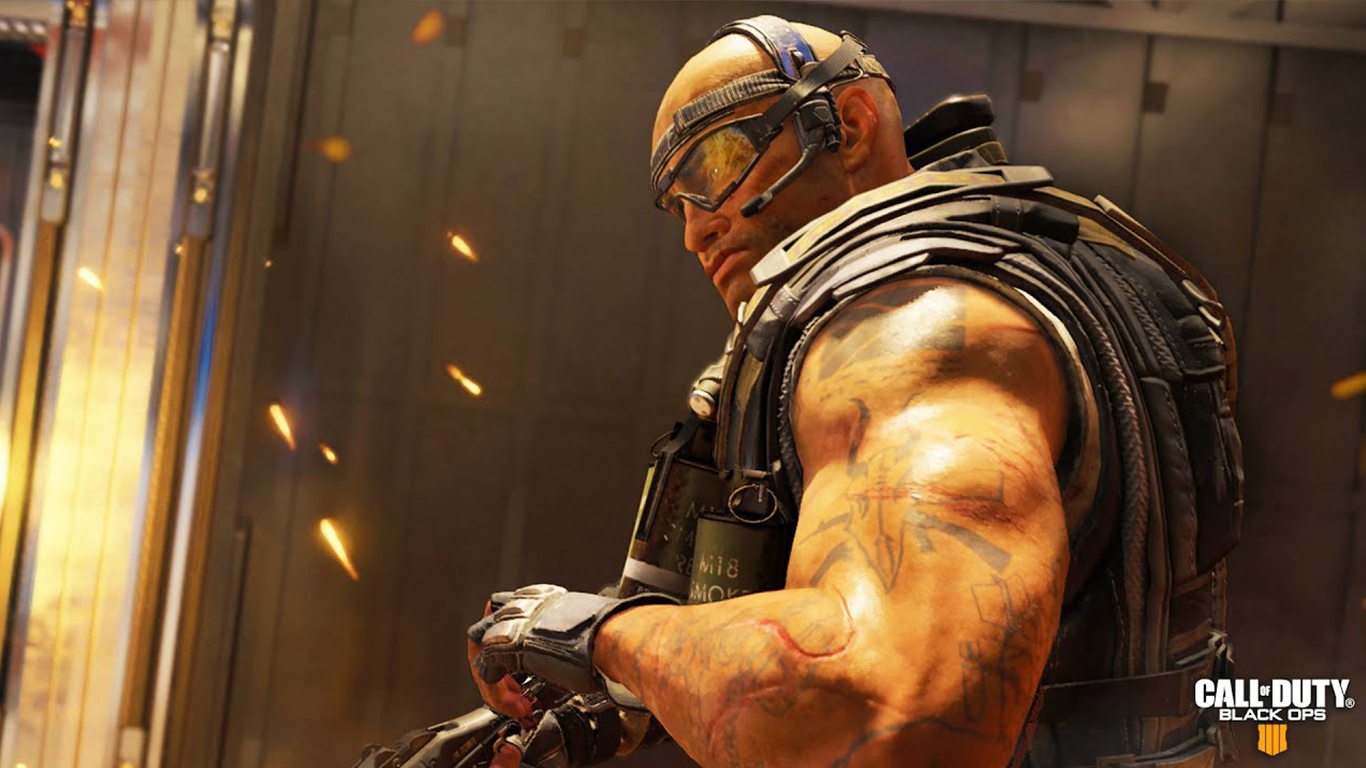 That the PS4 release of “Black Ops IIII” is the eighth-highest selling game in 2018 after just one week of recorded sales speaks to the power of the “Black Ops” franchise. The PS4 version of “Black Ops 3,” the previous release of this game, sold over 15 million units and, along with several other “Black Ops” entries, is one of the 50 top-selling console releases of all time. The “Call of Duty” umbrella franchise has sold close to 100 million units worldwide. 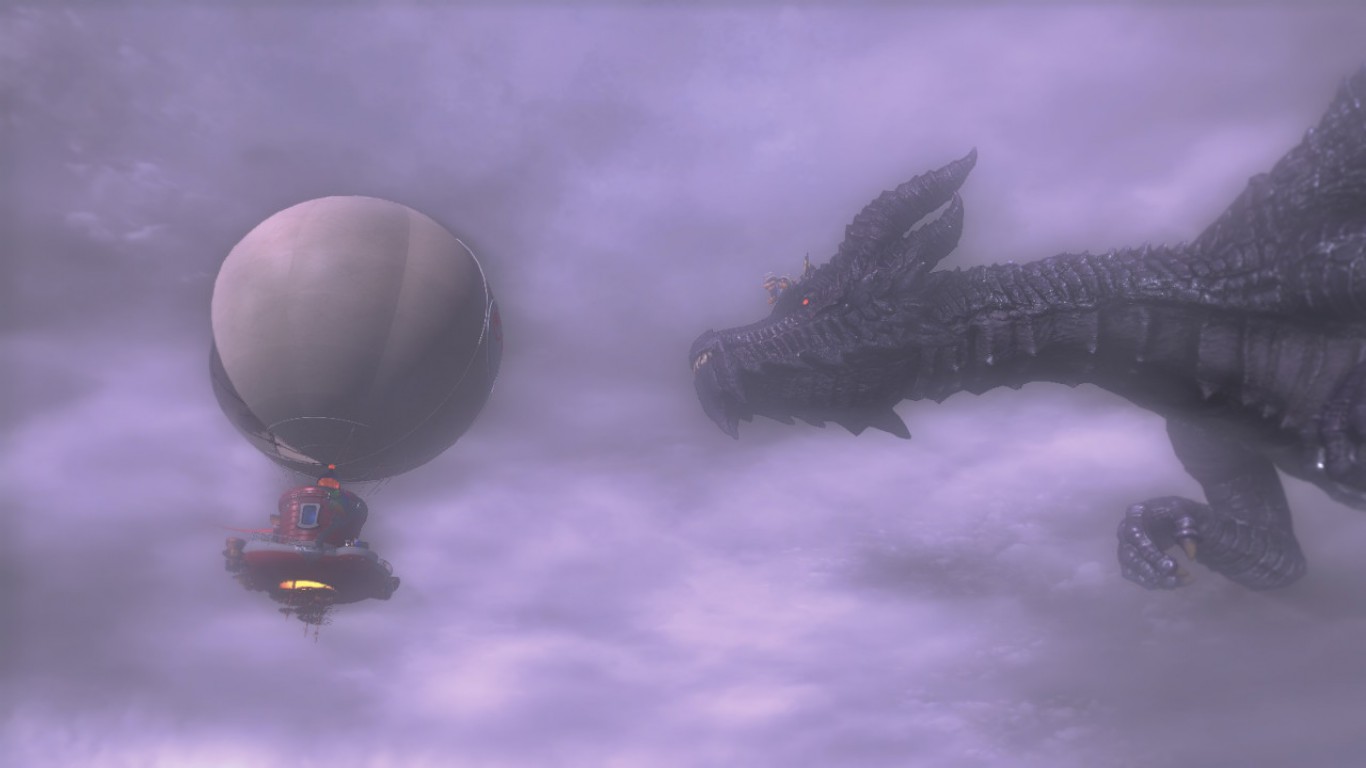 Like “Breath of the Wild,” “Super Mario Odyssey” was praised as one of the best takes on a multi-decade old franchise. The game has sold well over 10 million units since its release in October 2017, including 2.5 million in 2018. It’s the best-selling Switch game so far. 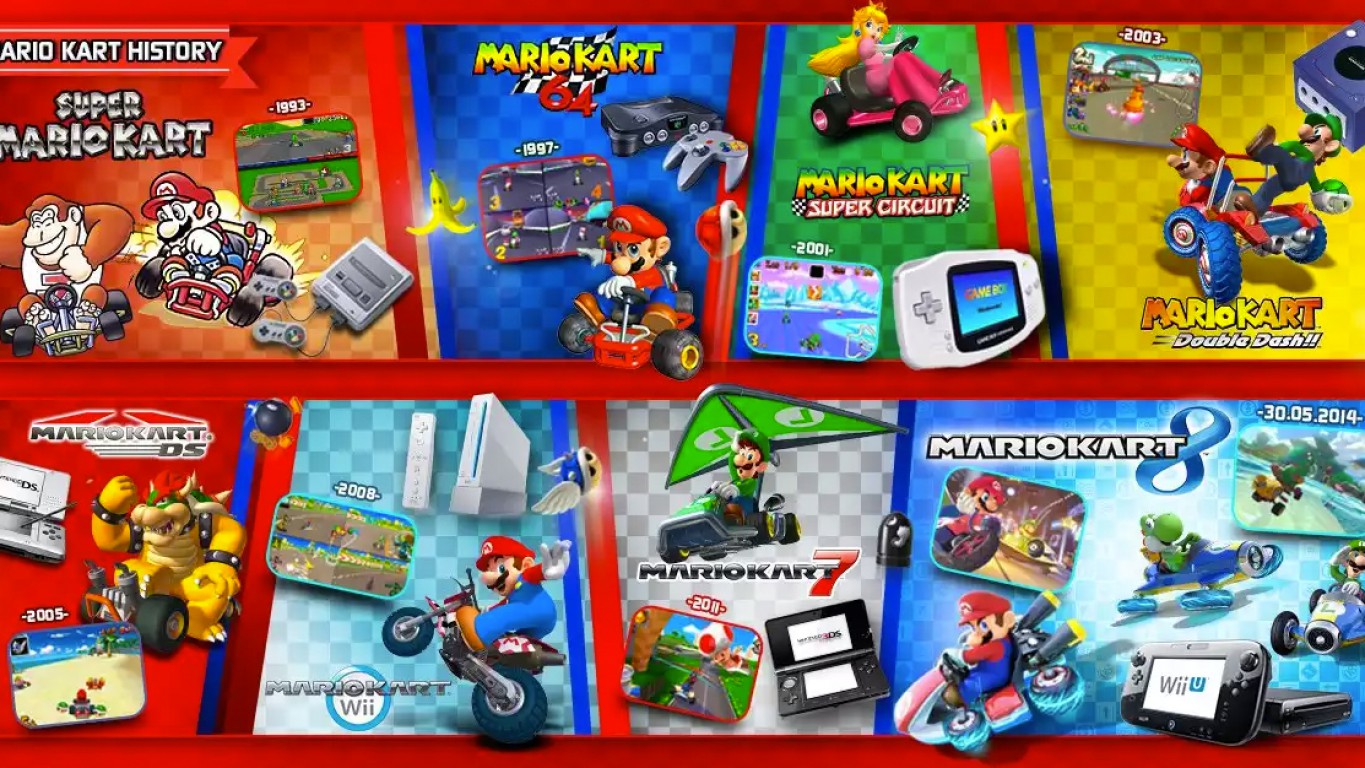 Ranking just behind “Super Mario: Odyssey” in total sales (despite being released half a year earlier) but surpassing “Odyssey” in 2018 sales, Nintendo’s “Mario Kart 8 Deluxe” is yet another success for the Switch. The game is an updated port of the 2014 Wii U title, which was the top-selling game for that console.