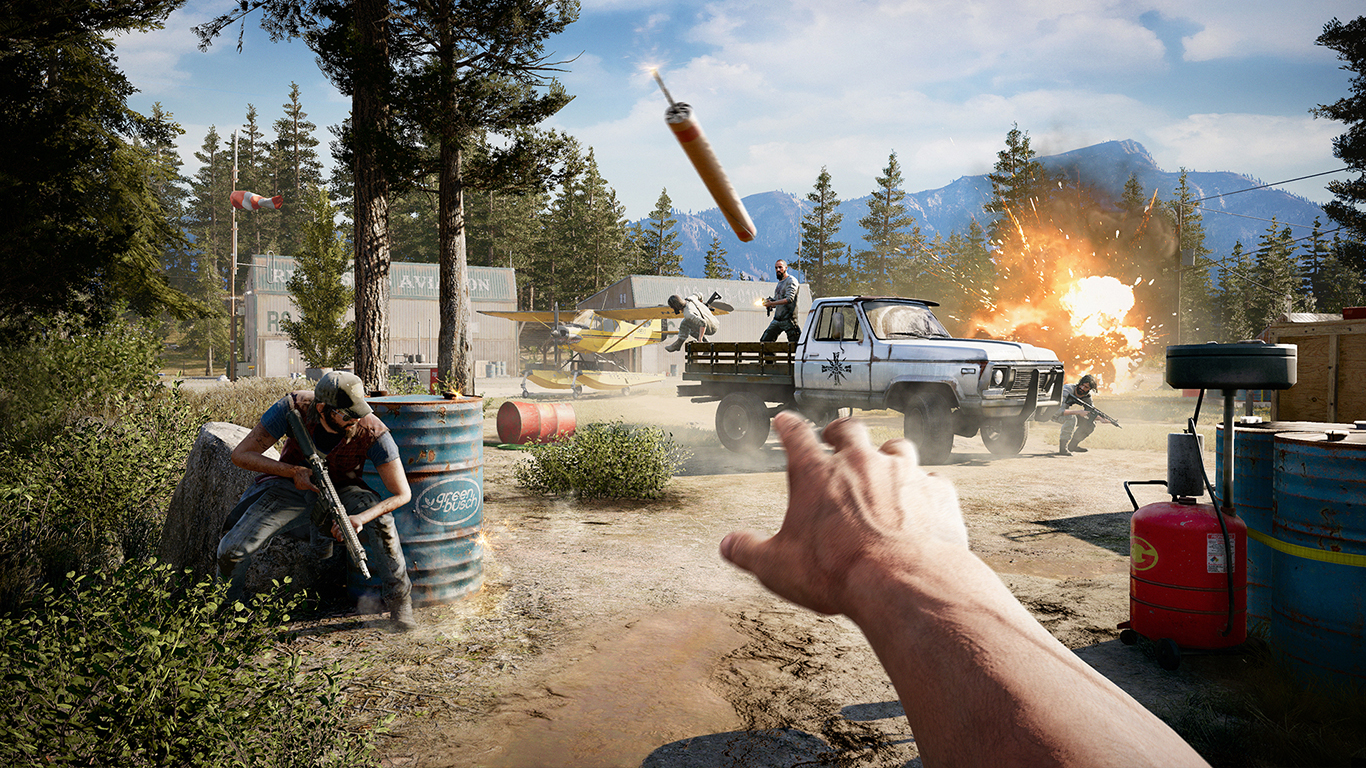 As is the case with most popular multi-platform titles recently, the PS4 version of Ubisoft’s “Far Cry 5” has vastly outsold its counterpart on the Xbox One, selling 3.7 million copies compared to the Microsoft console’s 1.6 million. 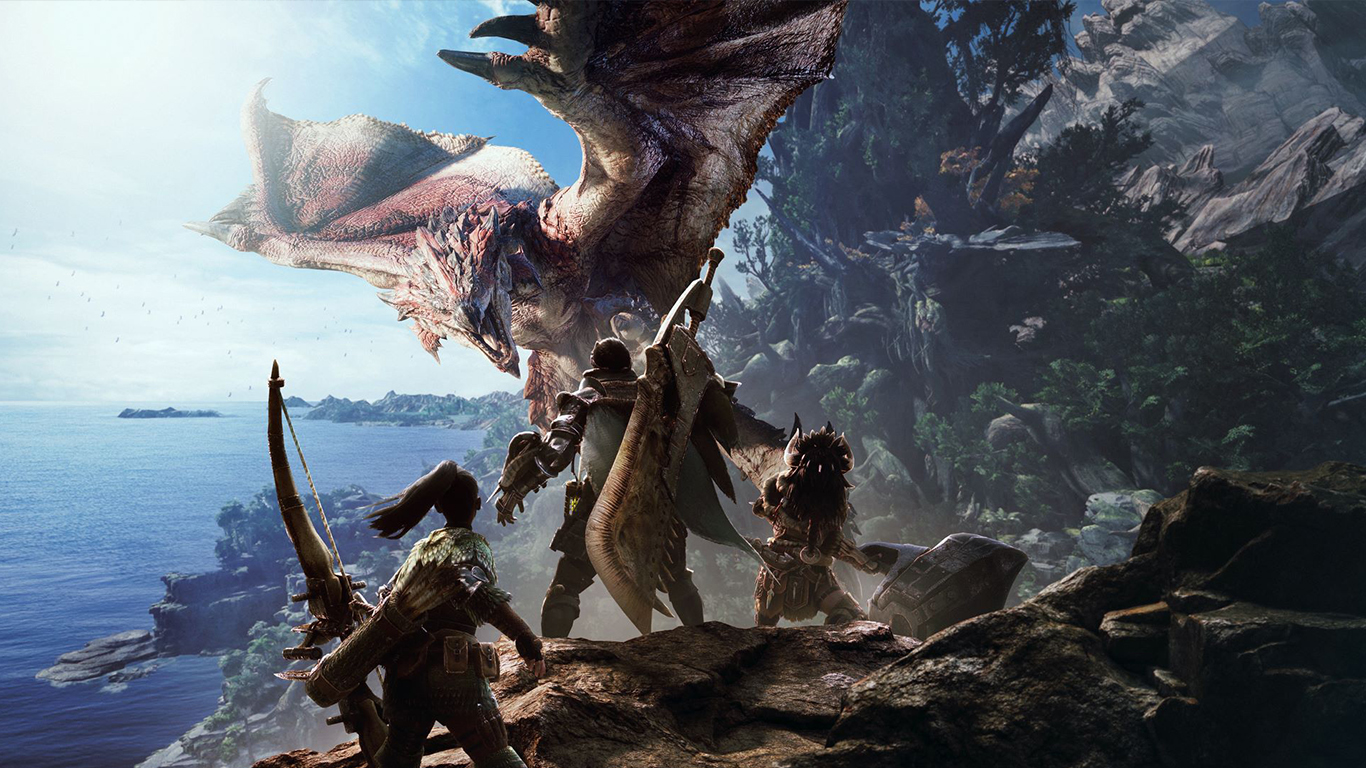 “Monster Hunter: World” is now officially Capcom’s best-selling game of all time, with 10 million copies sold worldwide across all consoles. That includes an estimated 2 million copies in digital sales since the game’s launch on Steam. The PS4 edition of the game was the best-selling, though, accounting for 4.4 million units sold so far this year. 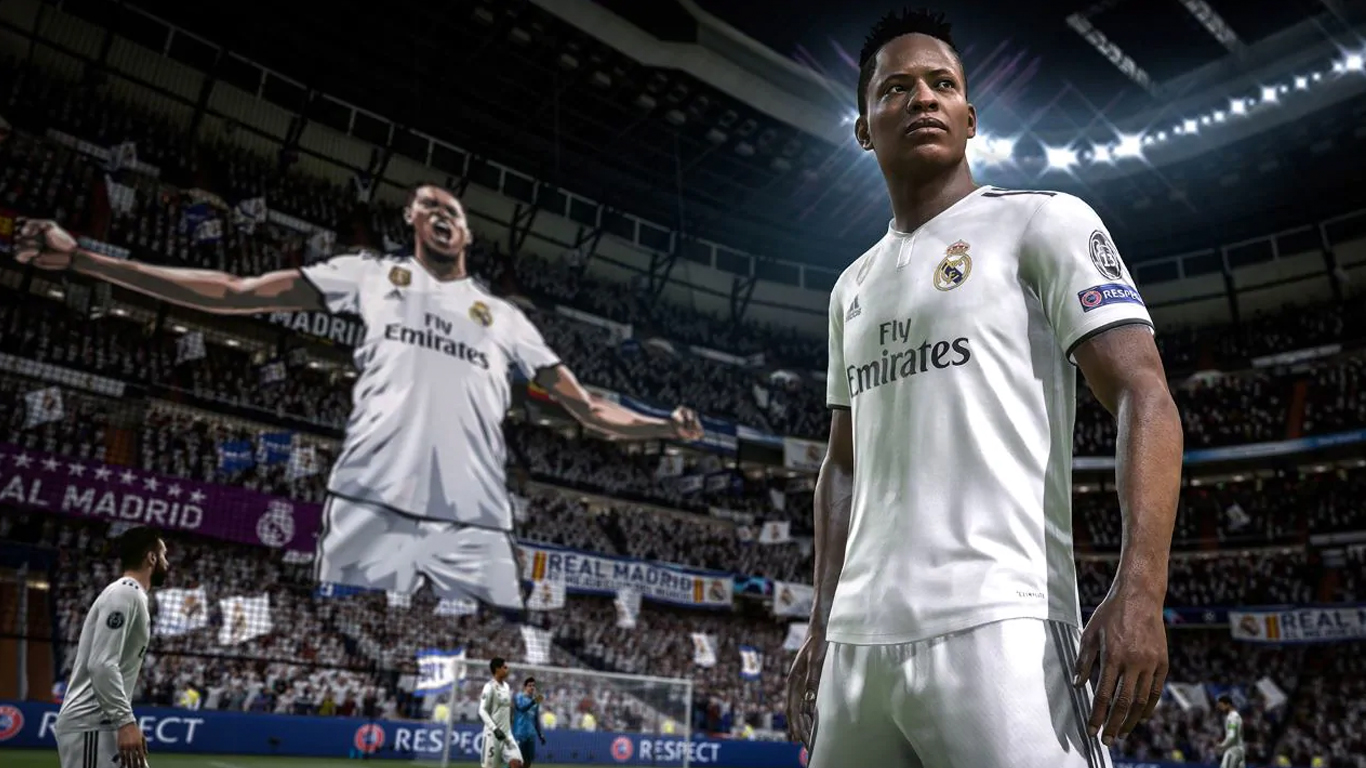 The best-selling sports console game of the year is EA’s “FIFA 19” for the PS4, which has already sold close to 5 million units. While the game is one of the top 25 selling releases of the year on two separate consoles, this edition of the game’s sales have been disappointing compared to the previous year. 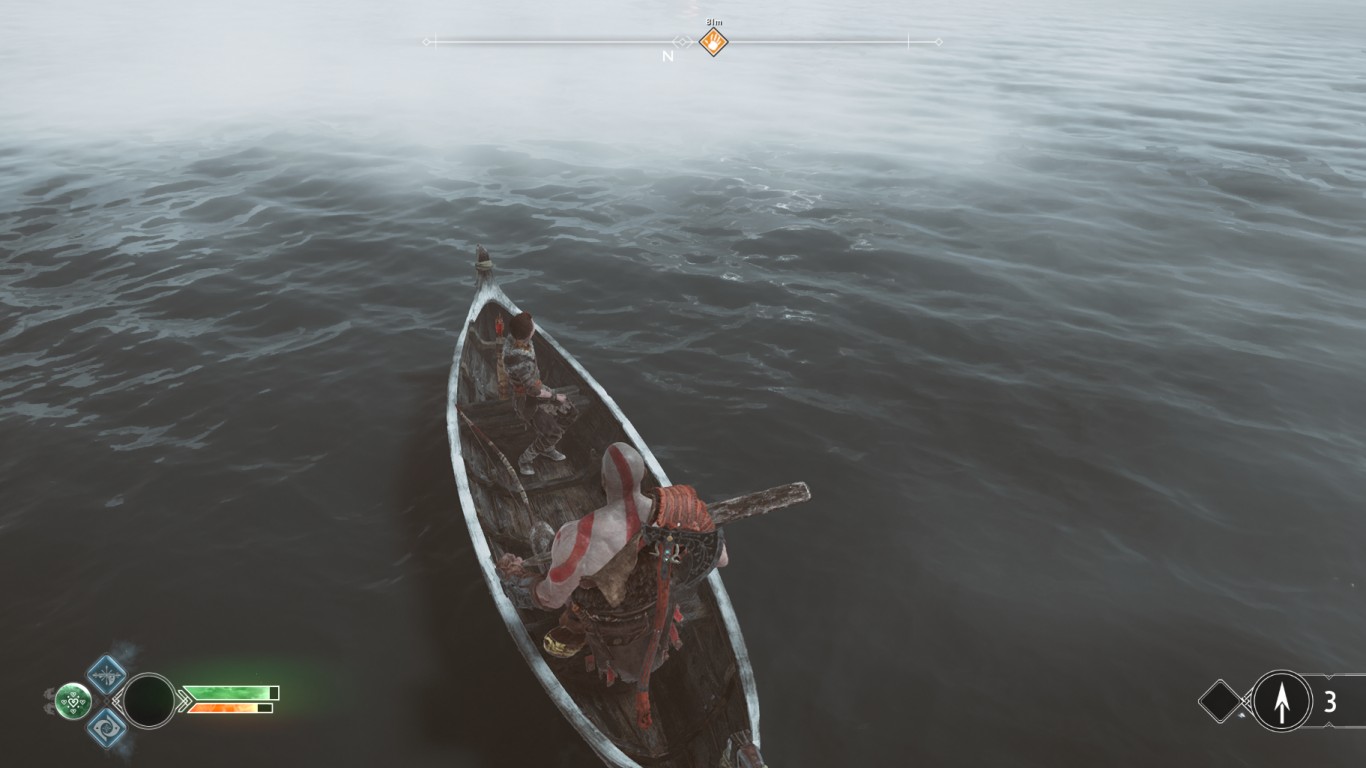 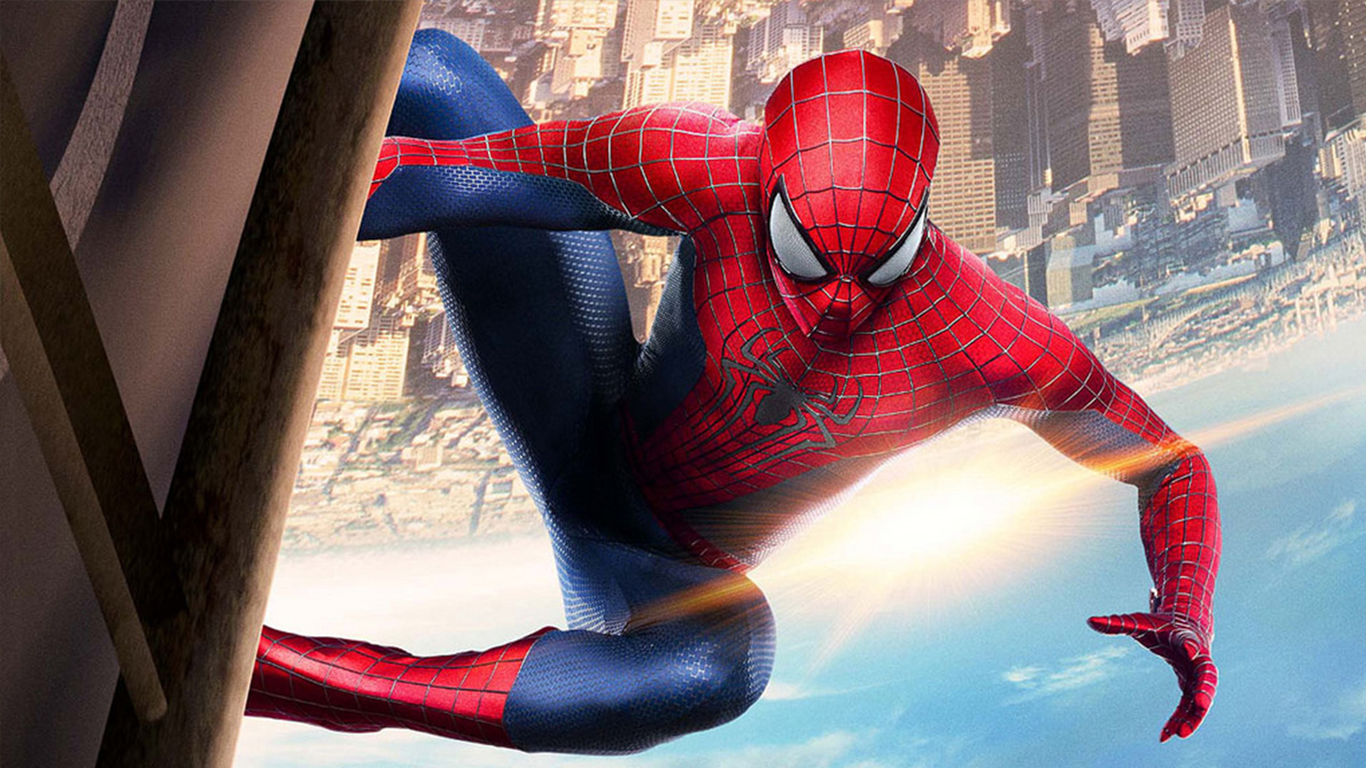