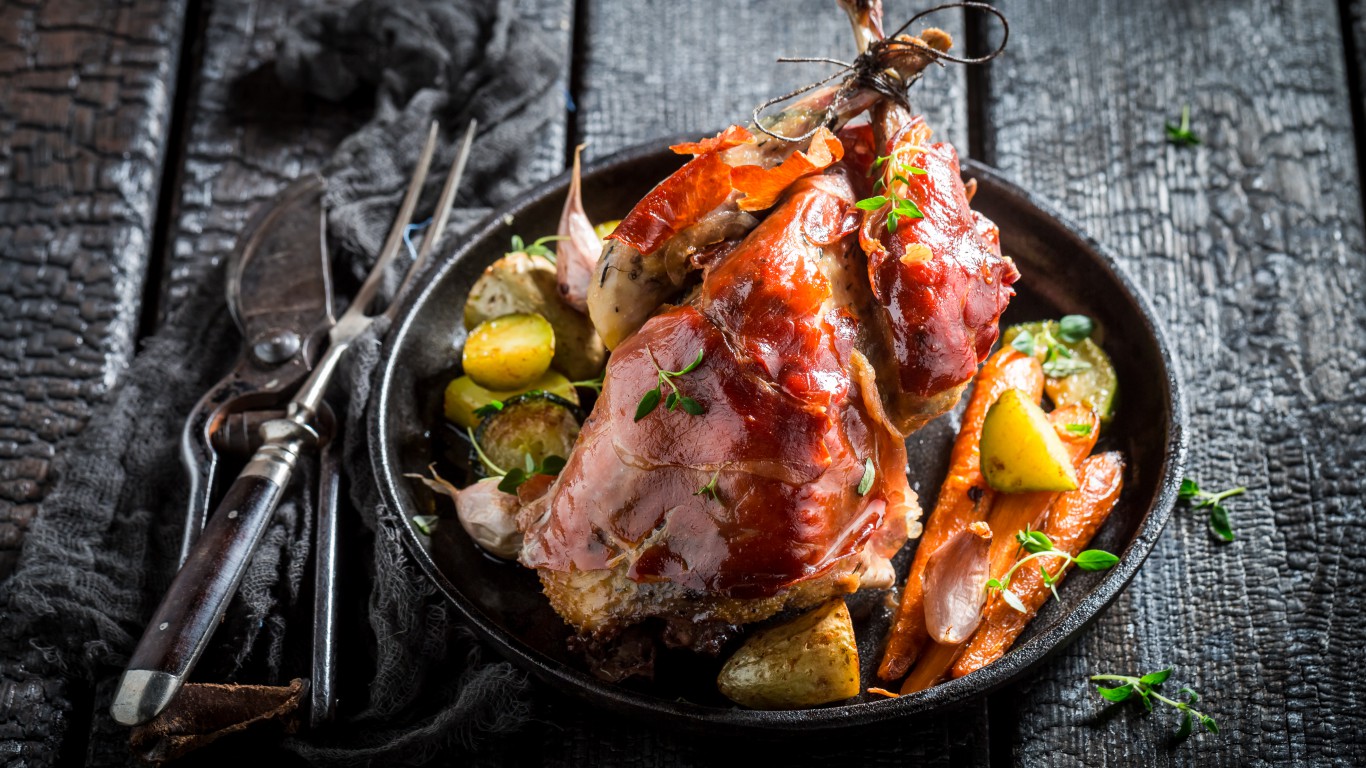 Pheasant is a popular Christmas alternative in England and December is traditionally the time to hunt the birds in the countryside. A few years ago, an Englishman who was concerned that many of the hunted pheasants were going uneaten started a new tradition. He launched a program to persuade local hunters to donate uneaten birds to feed the hungry. The program has been very successful. Pheasant is seen less often on dinner tables in the United States, and is almost always farm-raised, as birds wild-shot in the U.S. may not be sold commercially. They are usually sold whole and weigh 2 to 3 pounds. 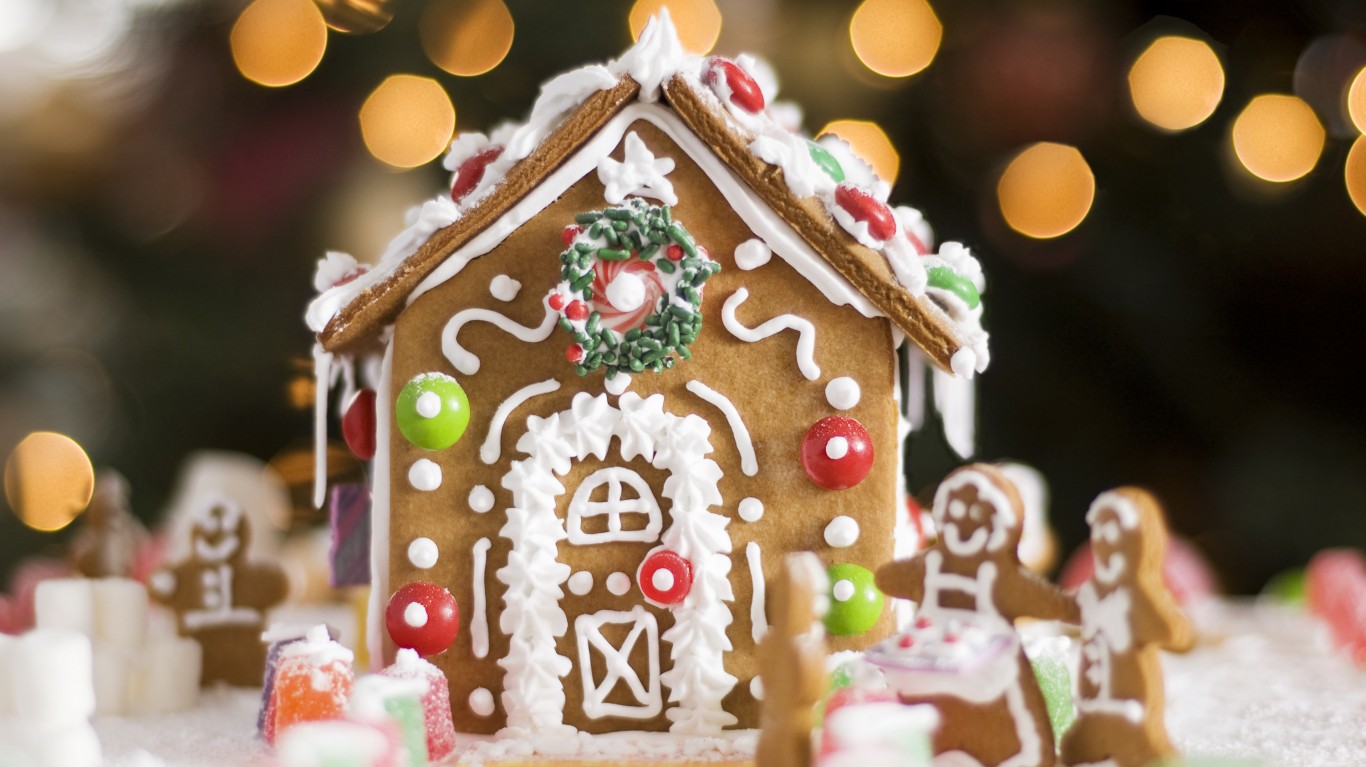 Consider a DIY gingerbread house instead of a premade one. It could be a lot of fun for the kids, if you have the time to help them out or supervise. A kit will cost about $10 at big discount stores. The price goes up depending on how big the house is and whether it has a lot of ornaments. 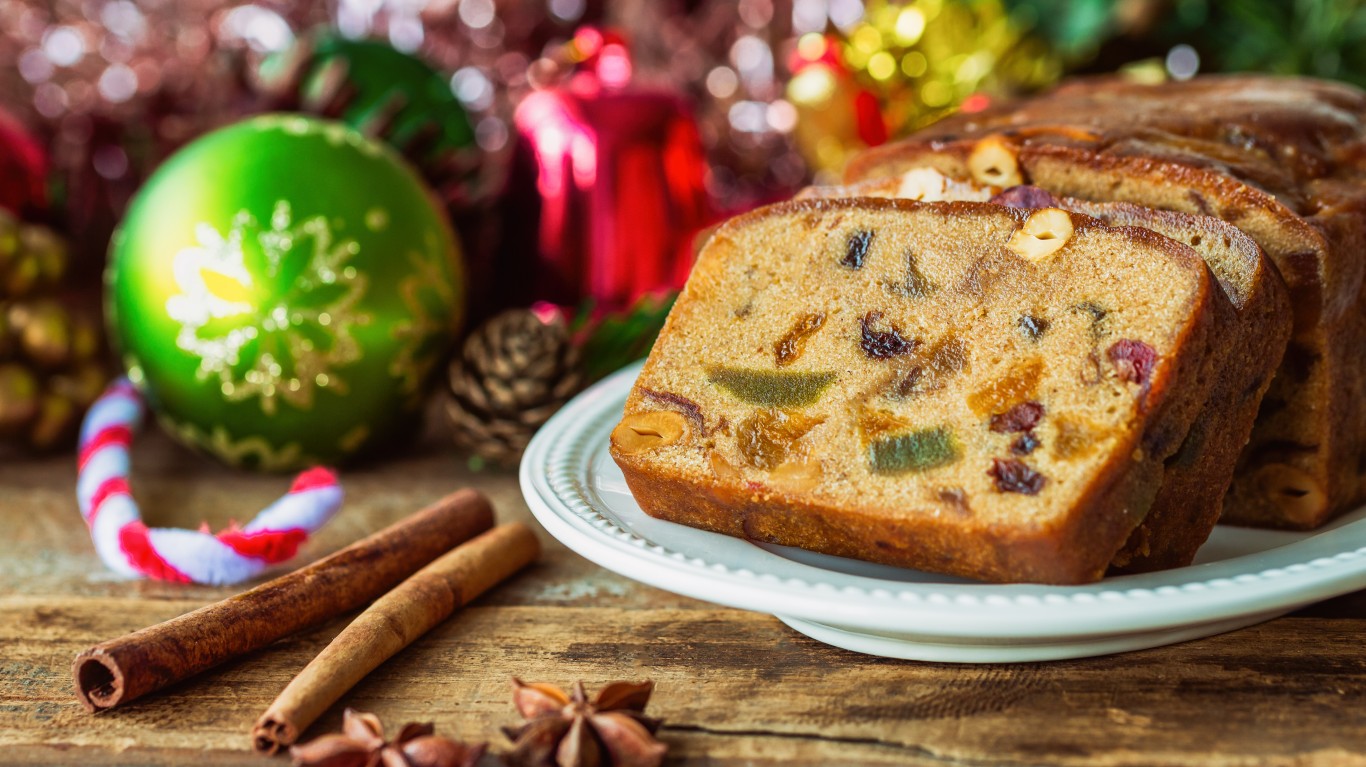 Some argue that the history of fruitcake goes back to Roman times when people mixed barley, pomegranate seeds, nuts, and raisins and ate the combination as an energy snack. Dried fruits became easily accessible in the Middle Ages and made it into mainstream cuisine. Different versions of fruitcake spread all over Europe. Because the ingredients were expensive, it was made primarily for special occasions in the 18th and 19th centuries. 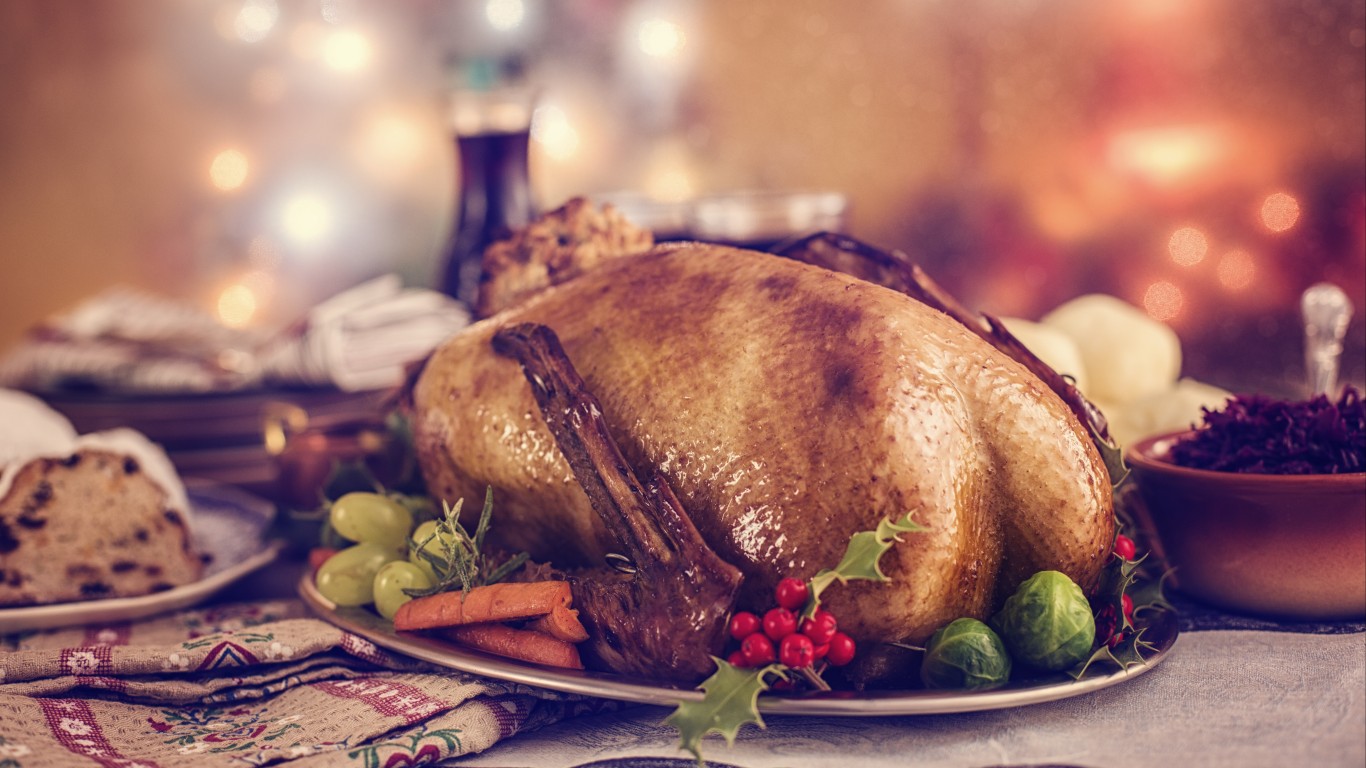 Roast goose has been admired in French cuisine for many years. It has declined in popularity more recently, making room for other holiday staples such as ham and duck. Goose was especially popular around Christmas partly because it is one of the times a year when it tastes the best – geese are fattest in the winter. 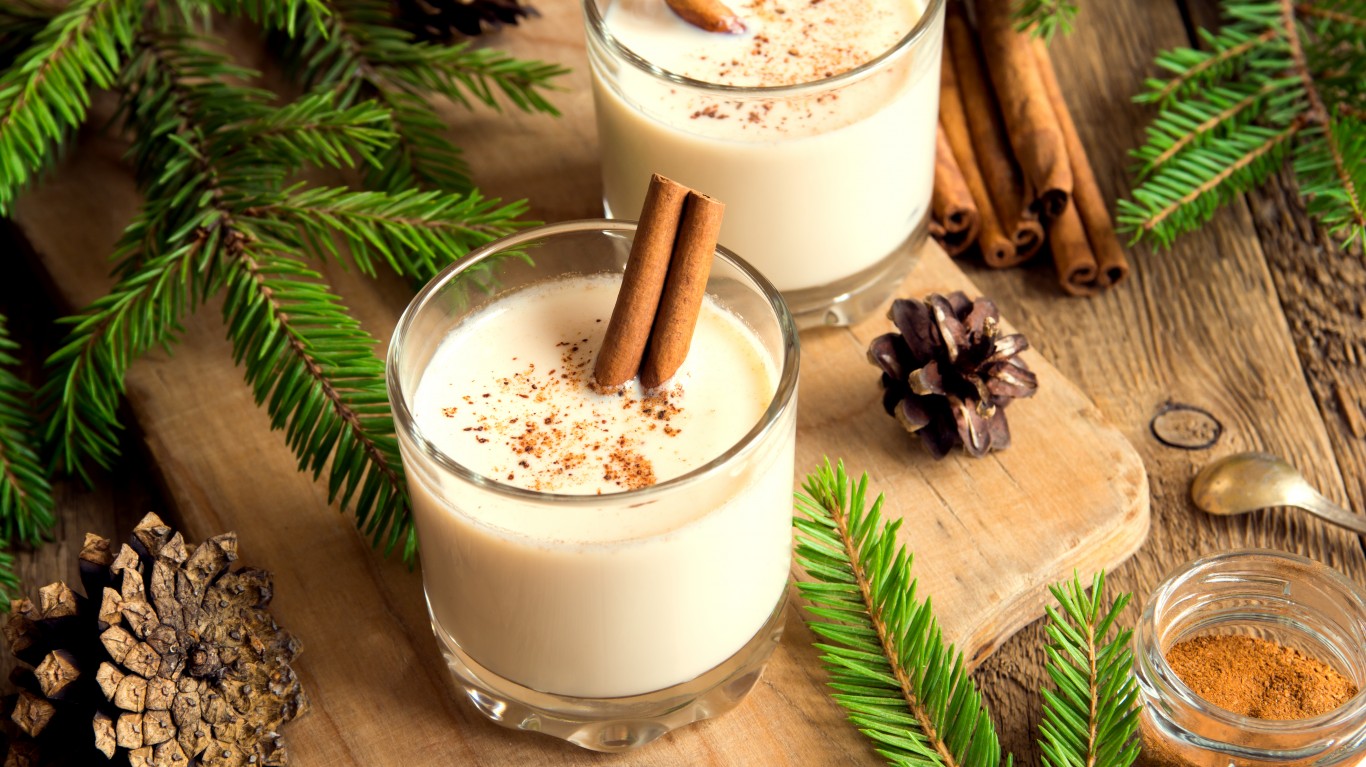 Eggnog will get you in the holiday spirit, and you don’t have to break the bank unless you’re buying it for a large group of people. You can buy eggnog ready to be served, but brands vary in prices from about $5 for 32 oz. to $10 for 8 oz., bringing its average price up.