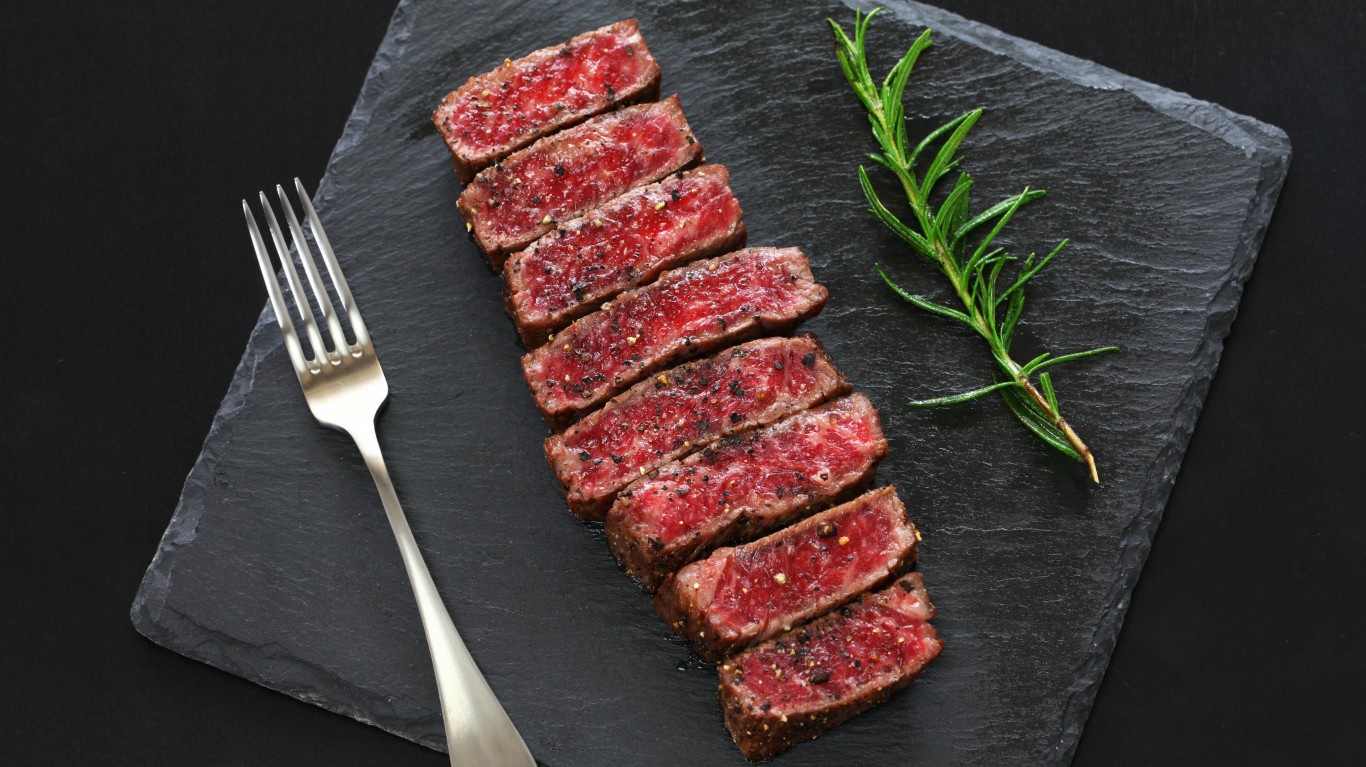 Japanese A5 grade wagyu steak is considered the finest in the world. It is also the most expensive. The wagyu are raised in Japan following strict protocols from birth to export. You can buy a “holiday package” in the U.S., which includes filet and ribeye, for $400. 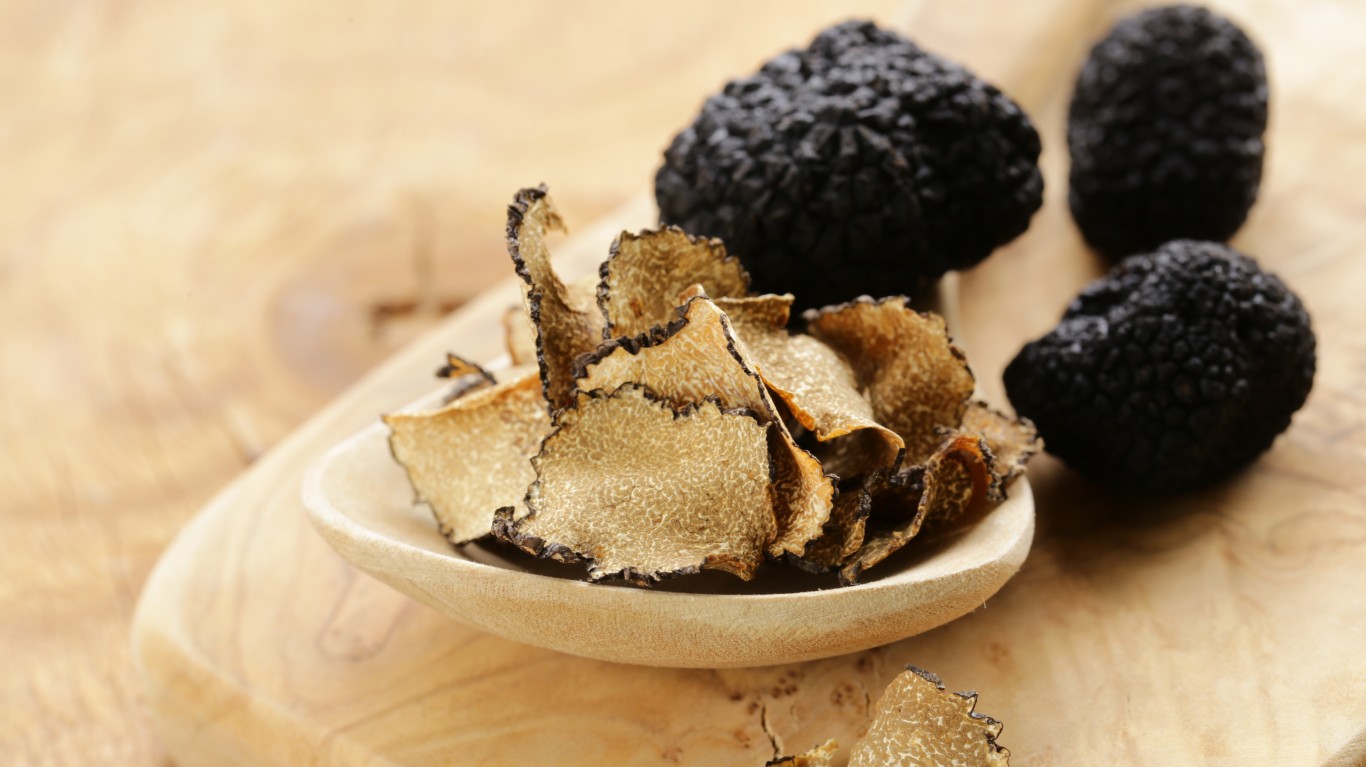 Truffles are an edible subterranean fungus native mainly to mild regions. There are many varieties, but the two most expensive and sought-after ones are the black winter truffle (Tuber melanosporum) and the white truffle (Tuber magnatum). The latter is found from late fall into early winter primarily in Italy, while the former comes mostly from France and Spain, throughout the winter. There have been many attempts to farm truffles, some of them marginally successful, but the bulk of them are discovered in the wild, with the aid of dogs or pigs trained to sniff them out underground. Black truffles are usually cooked into pâtés or used in sauces, while white ones — which are more expensive and more pungent — are typically shaved raw over pasta, risotto, or polenta. 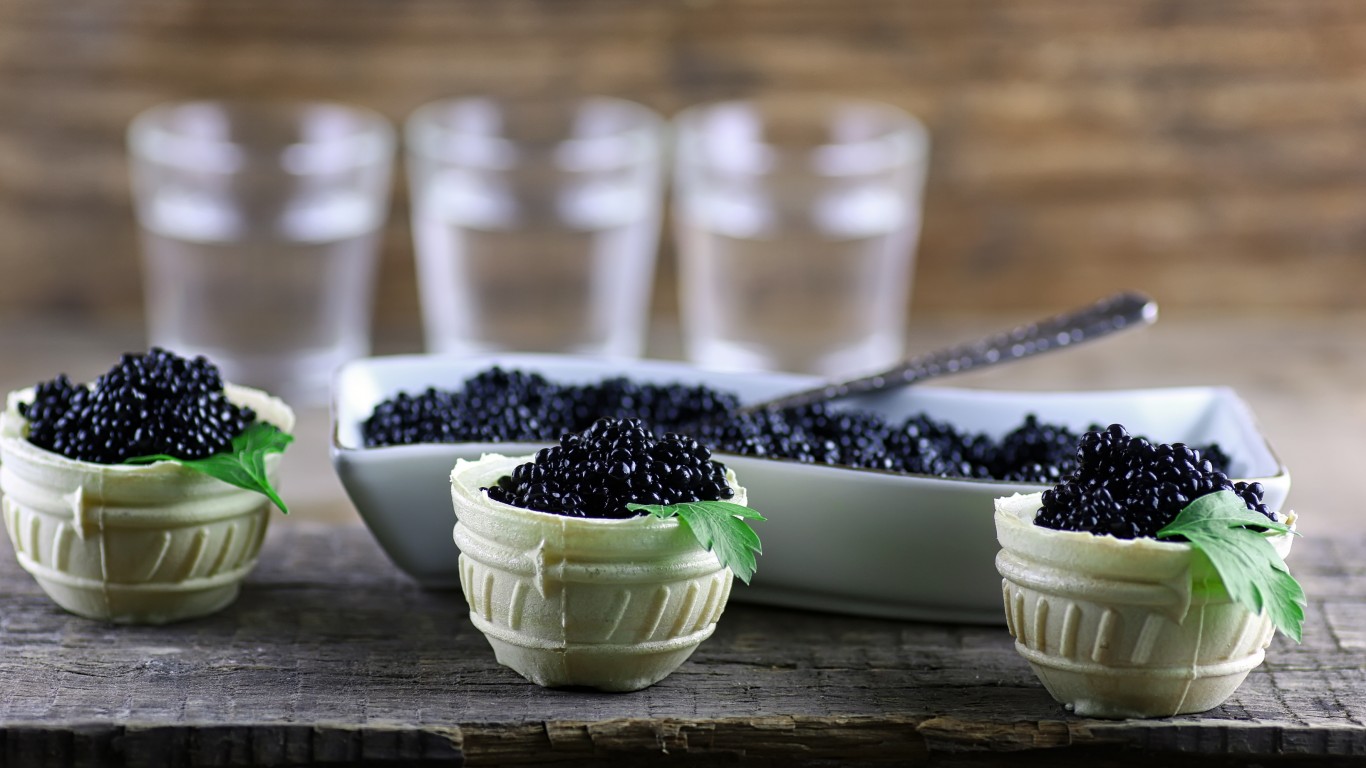