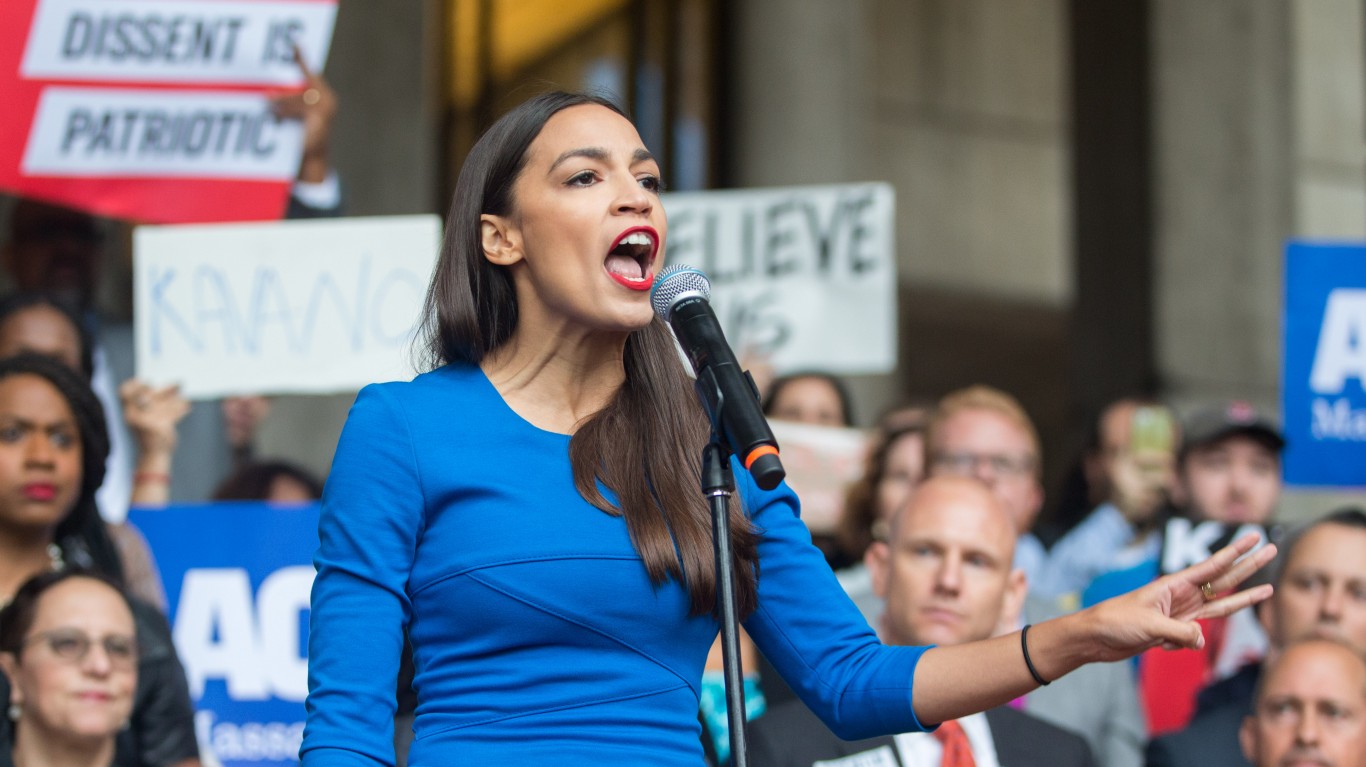 At just 29, Alexandria Ocasio-Cortez has become the youngest woman ever elected to the U.S. Congress and one of the youngest U.S. federal lawmakers in history. The representative-elect for New York’s 14th congressional district could be a rising voice from the left on Capitol Hill, despite making a few gaffes even before being sworn-in. From her savvy social media communications skills to calling for lawmakers to stop using unpaid interns, the Bronx-born Ocasio-Cortez, who defeated Democratic Caucus Chair Joe Crowley in the primary, seems to be coming out of the corner swinging. Ocasio-Cortez will try to persuade lawmakers to back her calls for the Green New Deal, which aims to move the country toward greener energy sources and help move forward the Medicare for All proposition that is promoted by some, but not all, Democrats. 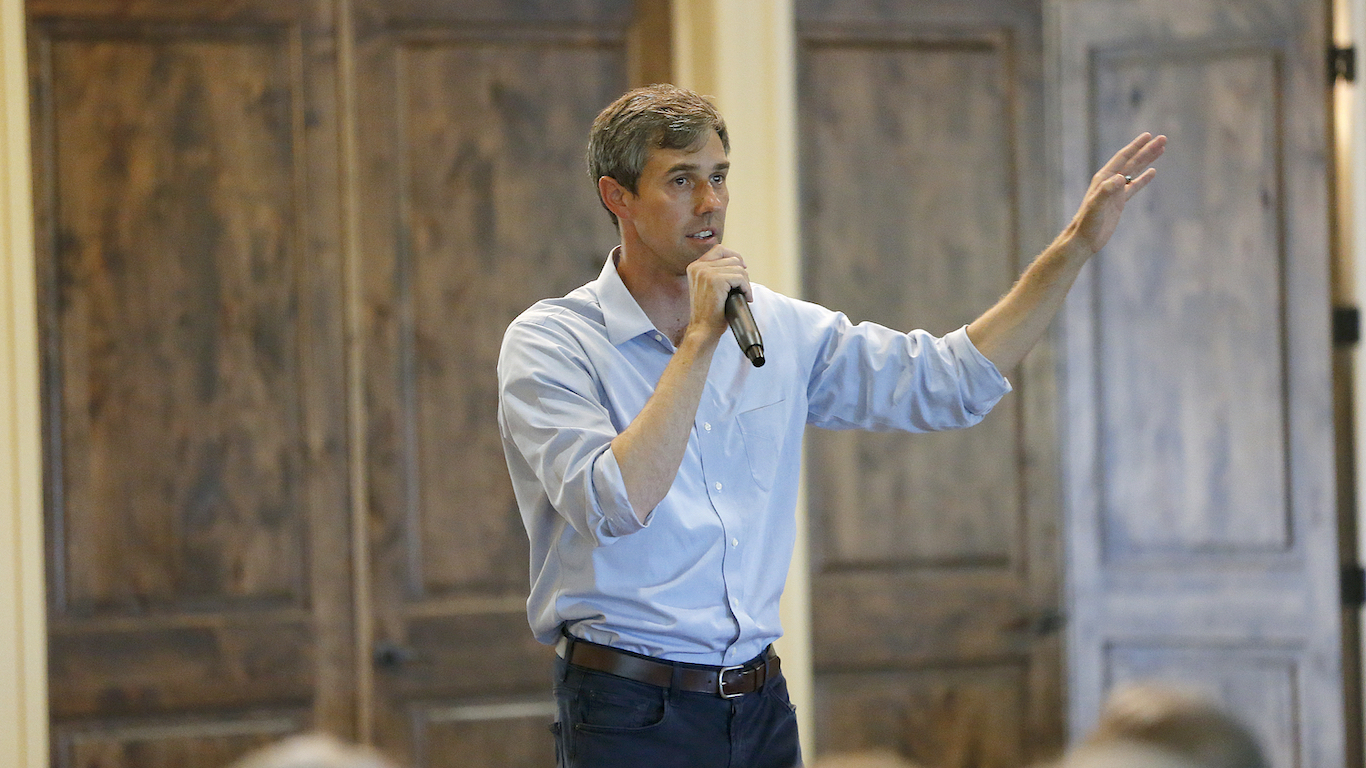 Beto O’Rourke, the Democratic U.S. representative for the 16th congressional district of Texas, lost his bid to replace Republican Sen. Ted Cruz by fewer than 3 percentage points. In the widely watched race that cost $103 million and was the most expensive Senate campaign in history, Democrats were hoping to turn deep red Texas blue. But O’Rourke is still young (at 46 he is younger than the average Congress member by more than a decade), and considering he came so close to defeating the Texas Republican senator, it is likely we will hear more from him. A Harvard CAPS/Harris poll this month found that O’Rourke is considered to be one of the top Democratic contenders for the White House in 2020. 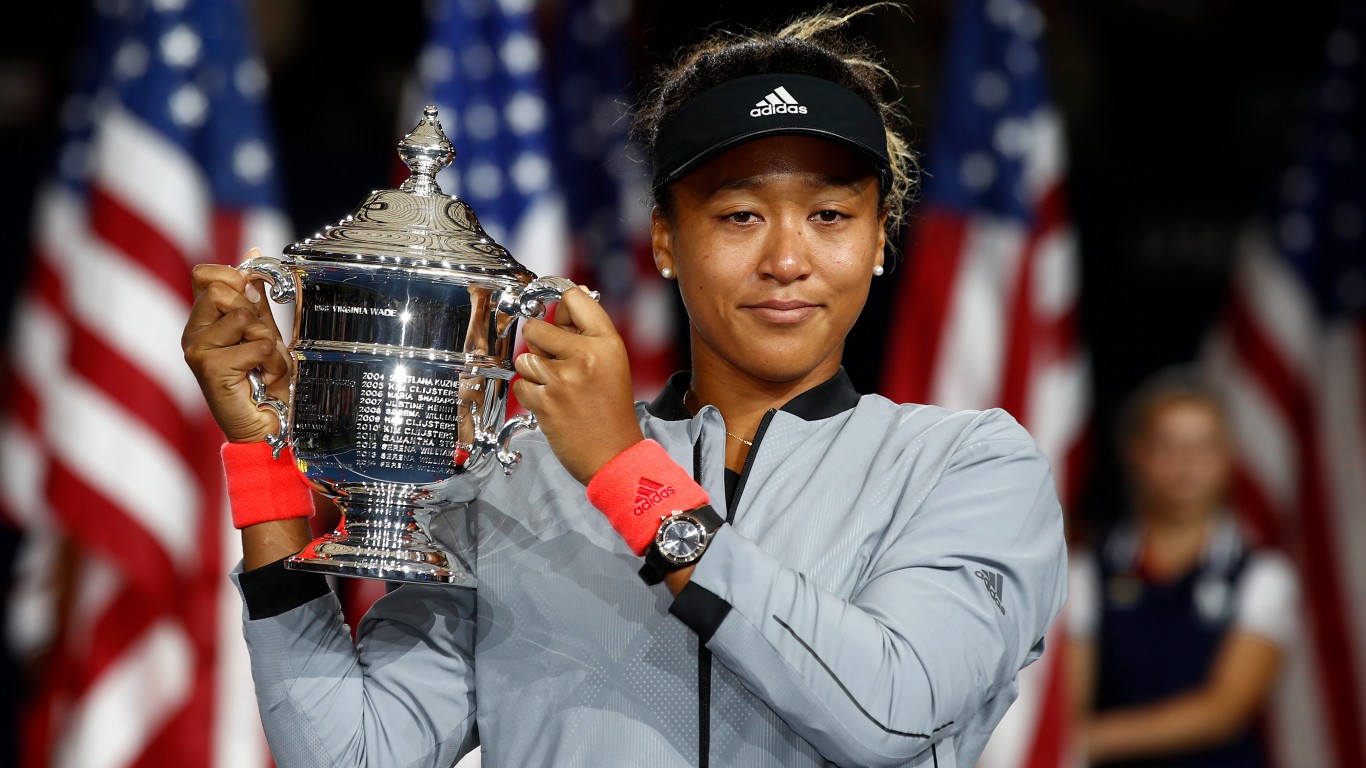 Naomi Osaka’s name was known only to followers of professional women’s tennis until September, when the 20-year-old became the first Japanese player ever to win a U.S. Grand Slam tournament. Furthermore, it happened against one of the greatest players of all time, Serena Williams. Osaka’s incredible victory was partially overshadowed by a heated and controversial dispute between Williams and a chair umpire, but that row only helped to raise awareness of Osaka’s victory to a larger audience. The daughter of a Haitian father and Japanese mother, Osaka has spent most of her life in the United States but represents Japan on the tennis courts. 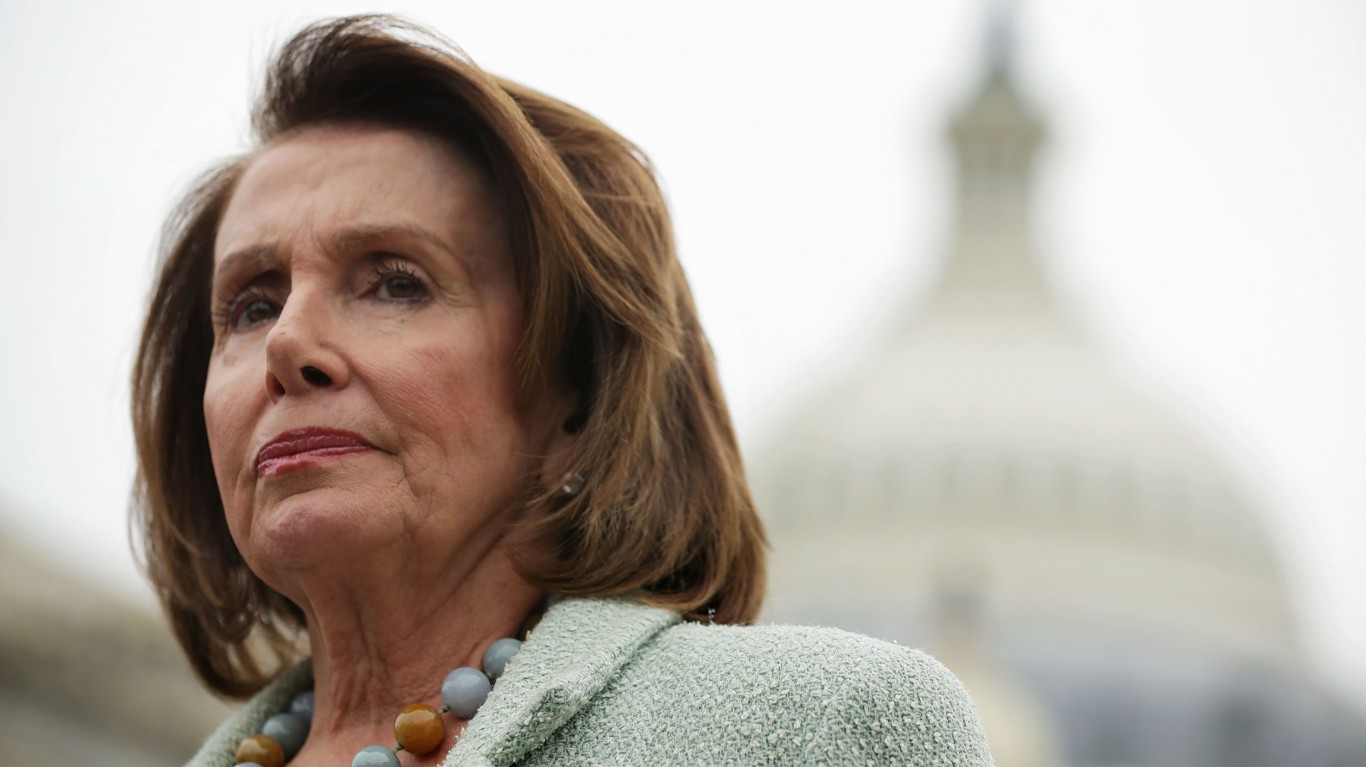 By a vote of 202-32 in the House of Representatives, the first woman to lead a political party in Congress was elected once again to be the Democratic Party’s leader in the House and likely the next House speaker. Nancy Pelosi, who has represented California’s 12th congressional district (located entirely within the city and county of San Francisco) since 1987, is widely regarded as one of the most effective congressional leaders in modern times. Perhaps owing to that, she is also one of the most vilified by many Republicans. Now, after the midterm election results put the Democrats back into a House majority for the first time since 2010, Pelosi faces a second vote of all House members in early January. Though Democrats have a majority, Pelosi has yet to gain the support of all her party’s members. Pelosi had previously held the speaker position from 2007 to the start of 2011. 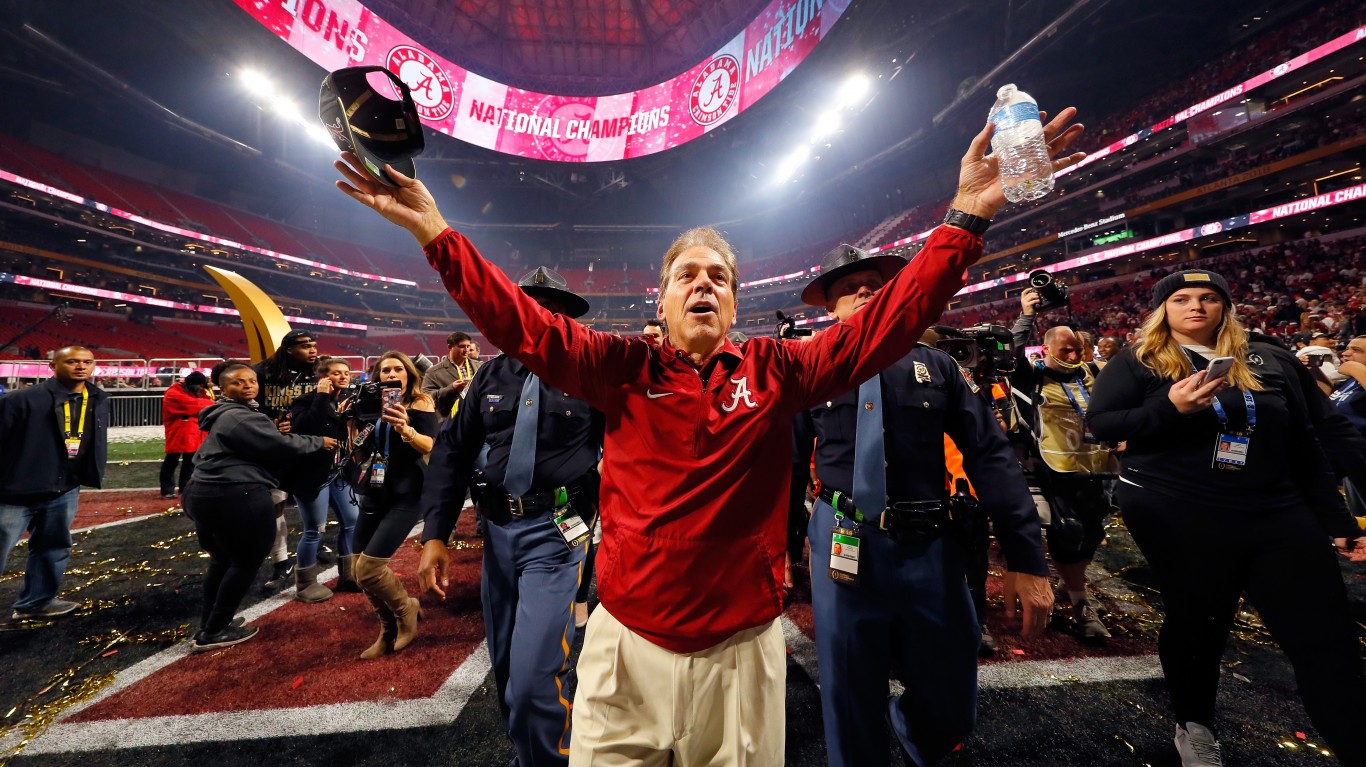 Regarded by some as possibly the greatest college football coach in history, University of Alabama head man Nick Saban started the year by notching his sixth championship, fifth in the last nine years, when the Crimson Tide beat the Georgia Bulldogs. Saban, a former Miami Dolphins head coach, will begin his quest for a seventh championship on Dec. 29, when top-ranked Alabama plays Oklahoma in the 2018-19 College Football Playoffs. Saban, who famously lost a chance to sign Drew Brees (currently the quarterback for the New Orleans Saints) to play for the Dolphins, could reportedly return to professional football next year as head coach of the Green Bay Packers.