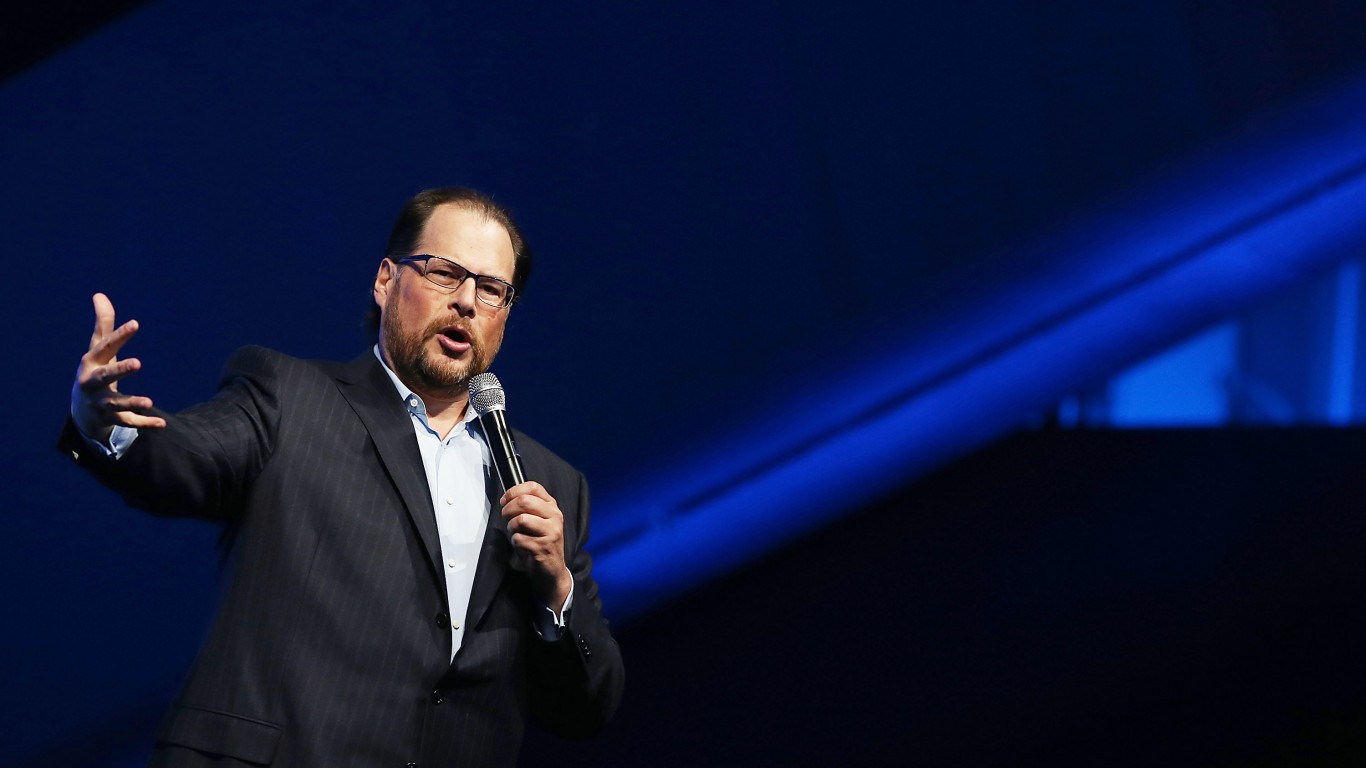 Though Salesforce.com Inc. is not typically the first name that comes to mind when consumers think about big Silicon Valley tech companies, the cloud-based software company, which reported more than $10 billion in sales in fiscal 2018, is a technology powerhouse. The founder and co-CEO of San Francisco’s largest private employer, Marc Benioff, has had a banner year, opening his $1.1 billion Salesforce Tower, the city’s tallest building. He also purchased Time magazine for $190 million in cash. A coder by training who spent 13 years at Oracle, a company he now competes against, the big-talking executive is easily on the top shelf of the most influential executives in the U.S. tech industry. 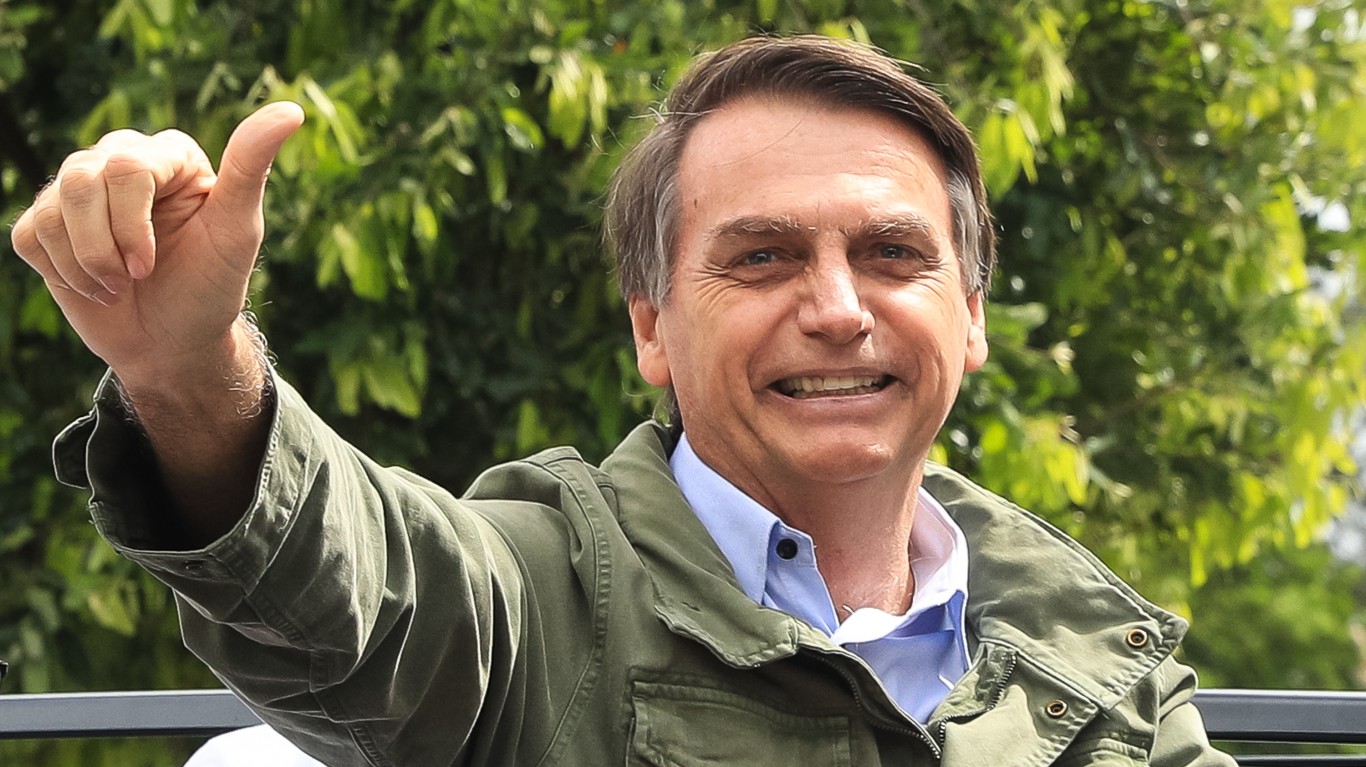 On Jan. 1, Brazil will have a new president who has been compared to U.S. President Donald Trump for the way he used fiery and controversial rhetoric to drum up a wave of populist support to win the presidency. Bolsonaro used Brazilians’ frustration over rampant street crime, political corruption, and the faltering economy to become the leader of South America’s largest country. Now the former army captain, who has spent 20 years as a congressman, must show he can move beyond courting controversy with incendiary comments (such as those directed against gays, black Brazilians, and women) and try to solve his country’s economic problems. 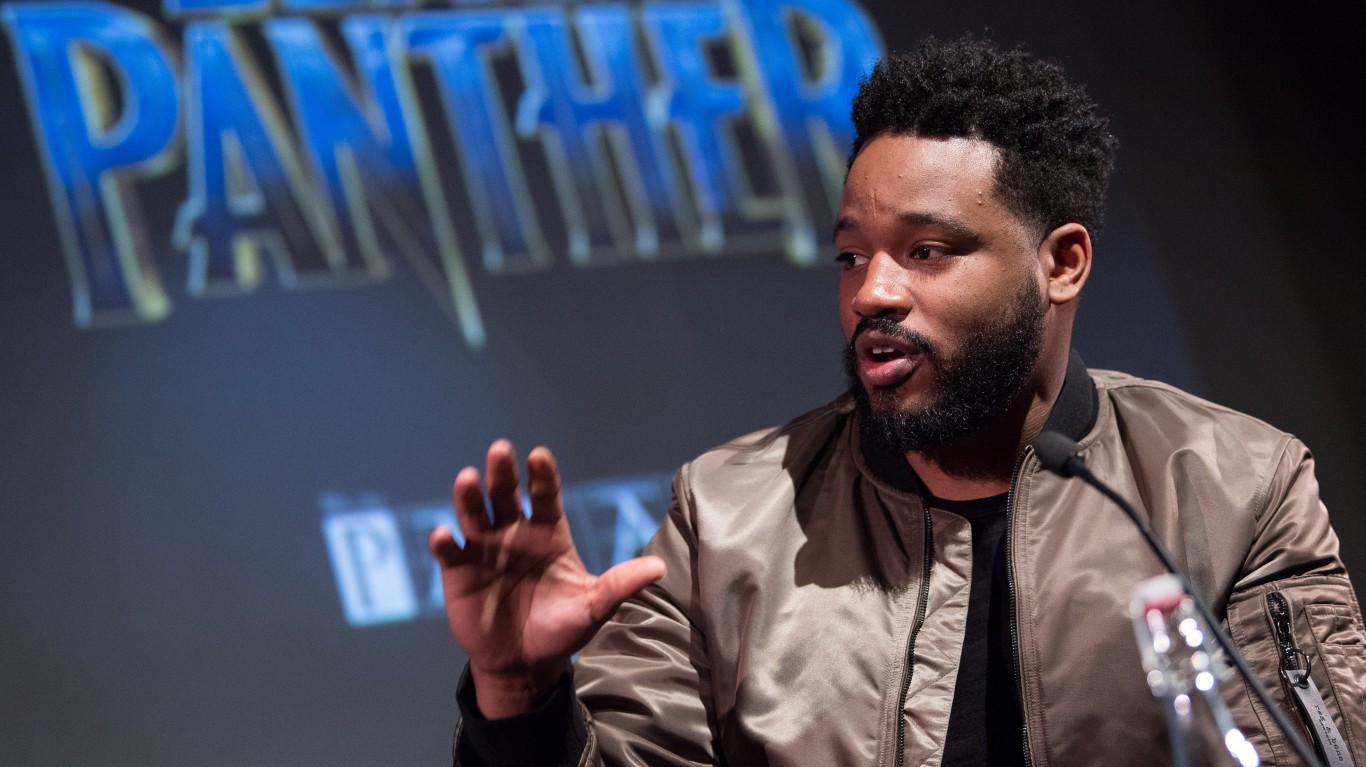 With just two previous films under his belt, director and producer Ryan Coogler burst onto the scene in 2018 with “Black Panther,” the blockbuster Africa-centric Marvel Comics superhero story starring Chadwick Boseman, Lupita Nyong’o, and other major performers of color. The movie became the highest-grossing film of 2018. Arguably, “Black Panther” is not Coogler’s best film — his “Fruitvale Station,” about the officer-shooting death of Oscar Grant in San Francisco in 2009, won a Sundance Grand Jury Prize in 2013. But “Black Panther” is likely to make an impact at the 91st Academy Awards in February. In addition to working on the inevitable “Black Panther” sequel, Coogler spends some of his time on Blackout for Human Rights, a social activist collective he founded to highlight issues facing African Americans. 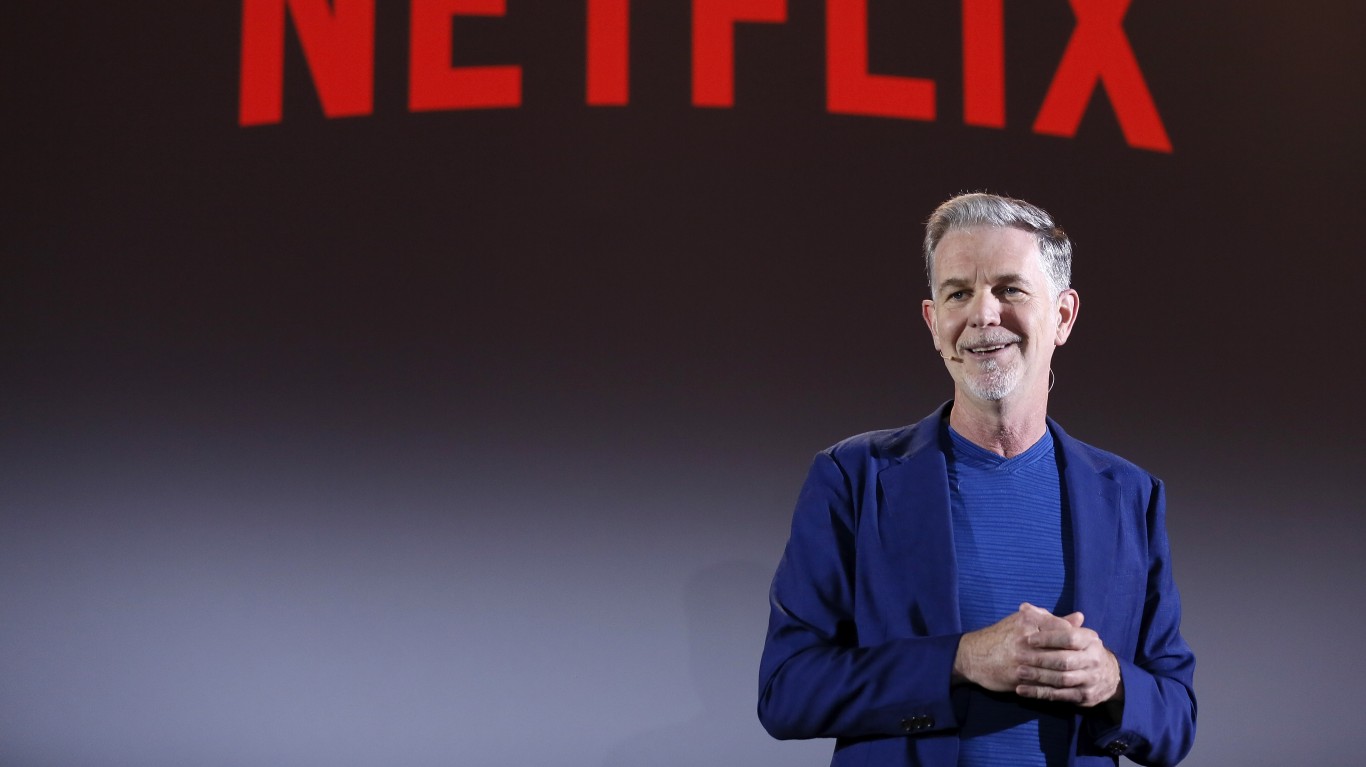 Netflix continued to dominate online streaming in 2018, growing its global memberships to 137 million by the end of September, from 109 million the same time a year ago. This has made co-founder and CEO Reed Hastings the undisputed king of online television and movie streaming content. This year, Hastings continued to lure more major talent to produce original Netflix content, including the Coen Brothers’ “The Ballad of Buster Scruggs,” and Mexican director Alfonso Cuarón’s deeply personal, critically acclaimed film “Roma,” which could earn Netflix its first Oscar nod. Under Hastings’ leadership, Netflix is disrupting the way movies are released. But challenges lie ahead. Other content providers such as Disney have threatened to take content off Netflix and Netflix might be forced to invest heavily in original content. 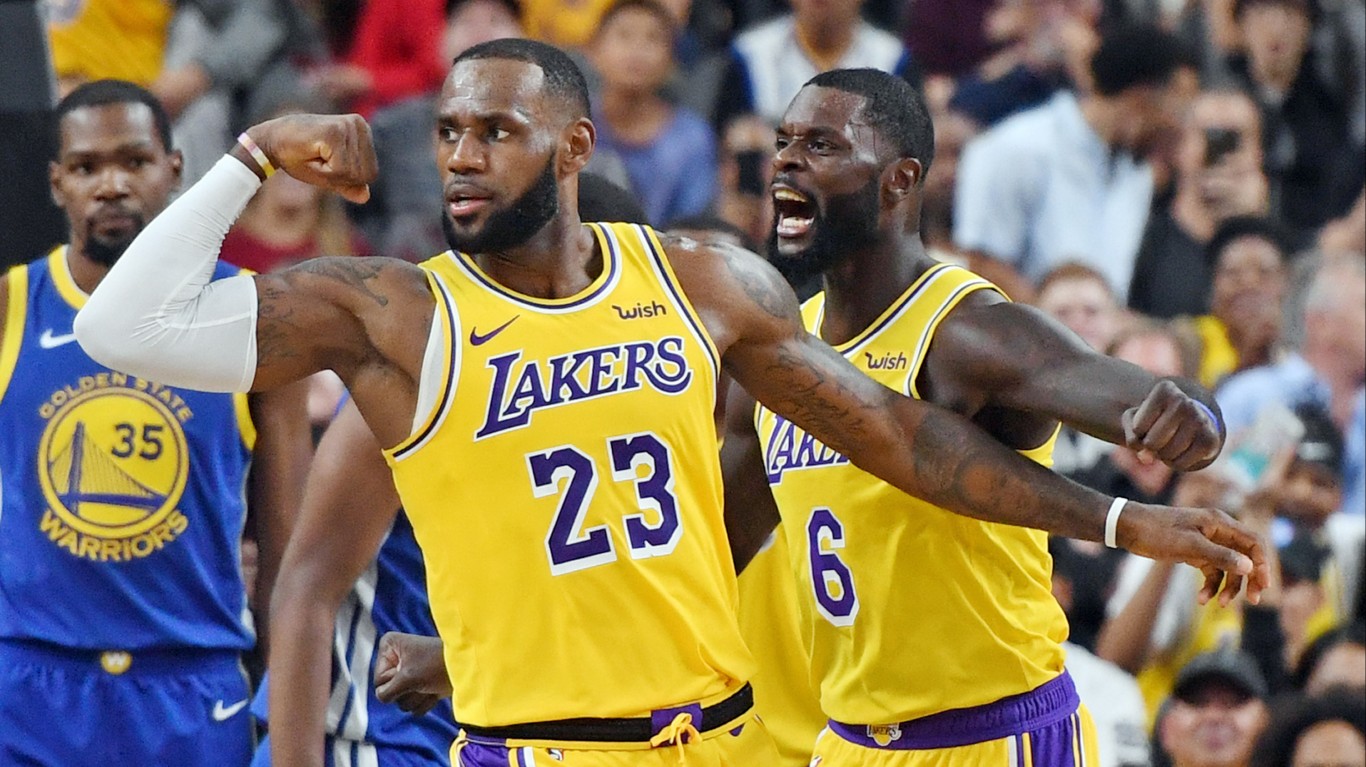 Although he is regarded by some as the greatest basketball player of all time, LeBron James can conjure mixed feelings for Ohio sports fans. The all-time NBA playoffs scoring leader, four-time MVP Award winner and two-time Olympic gold medalist rose to fame playing for the Cleveland Cavaliers only to ditch his home-state team for the second time this year. The move to the Los Angeles Lakers made splashes not only in sports media. James’ reasoning, his personal costs, his choice of the Lakers, were analyzed over and over for months. Today, many are still wondering how James’ decision will play out, with former Lakers stars Magic Johnson and Kobe Bryant recently expressing concern that the team is relying too heavily on James.