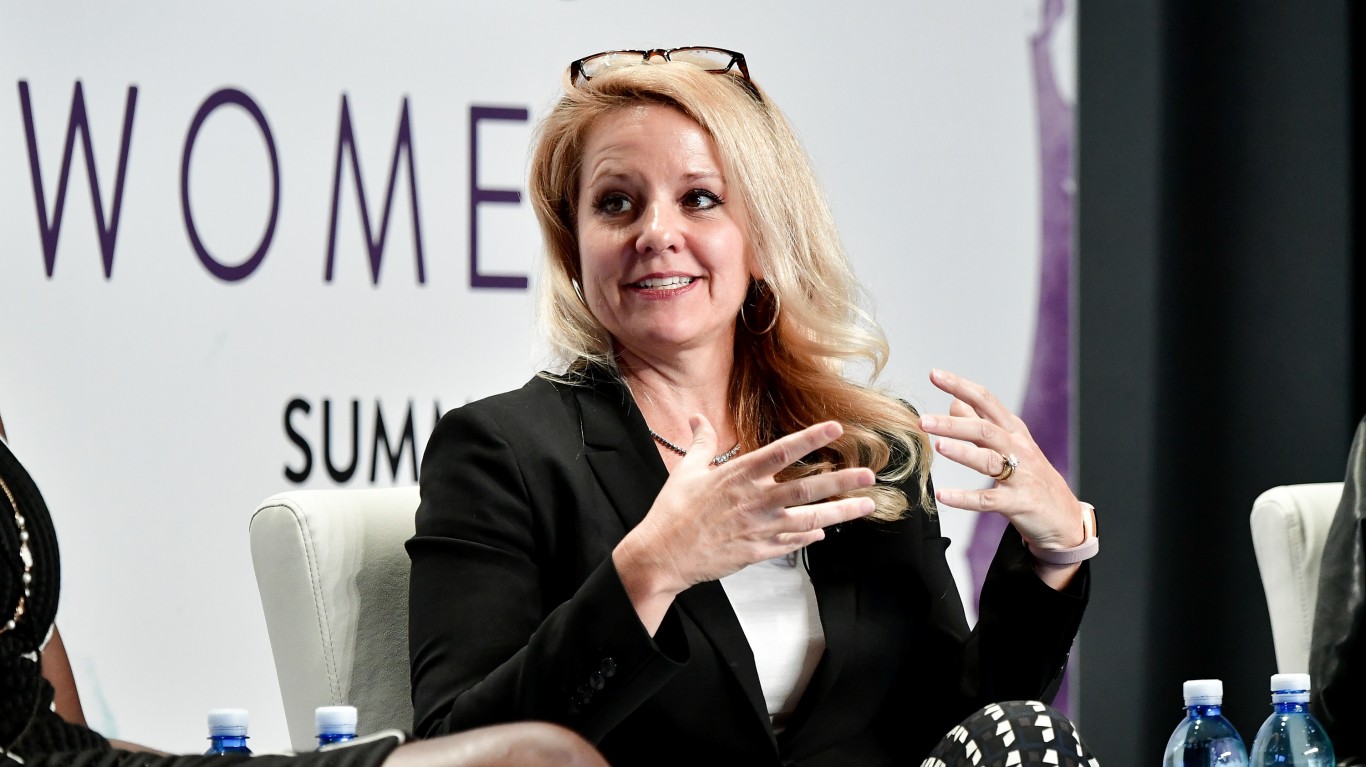 Space Exploration Technologies Corp., better known as SpaceX, was founded by billionaire engineer and entrepreneur Elon Musk in 2002 as part of his vision to send people to Mars. But while Musk is generally busy overseeing his electric car company Tesla, it is President and Chief Operating Officer Gwynne Shotwell who runs the day-to-day operations at the Hawthorne, California-based private space transportation company. A mechanical engineer and applied mathematician by training, Shotwell ditched her nascent career at automaker Chrysler to enter the aerospace field in the late ’80s. This year, under the guidance of Shotwell, SpaceX further pushed the envelope and caught the world’s attention with its recent rocket launch. The rocket delivered and successfully launched a record-breaking 64 satellites — from 34 companies and organizations in 17 countries — into orbit. 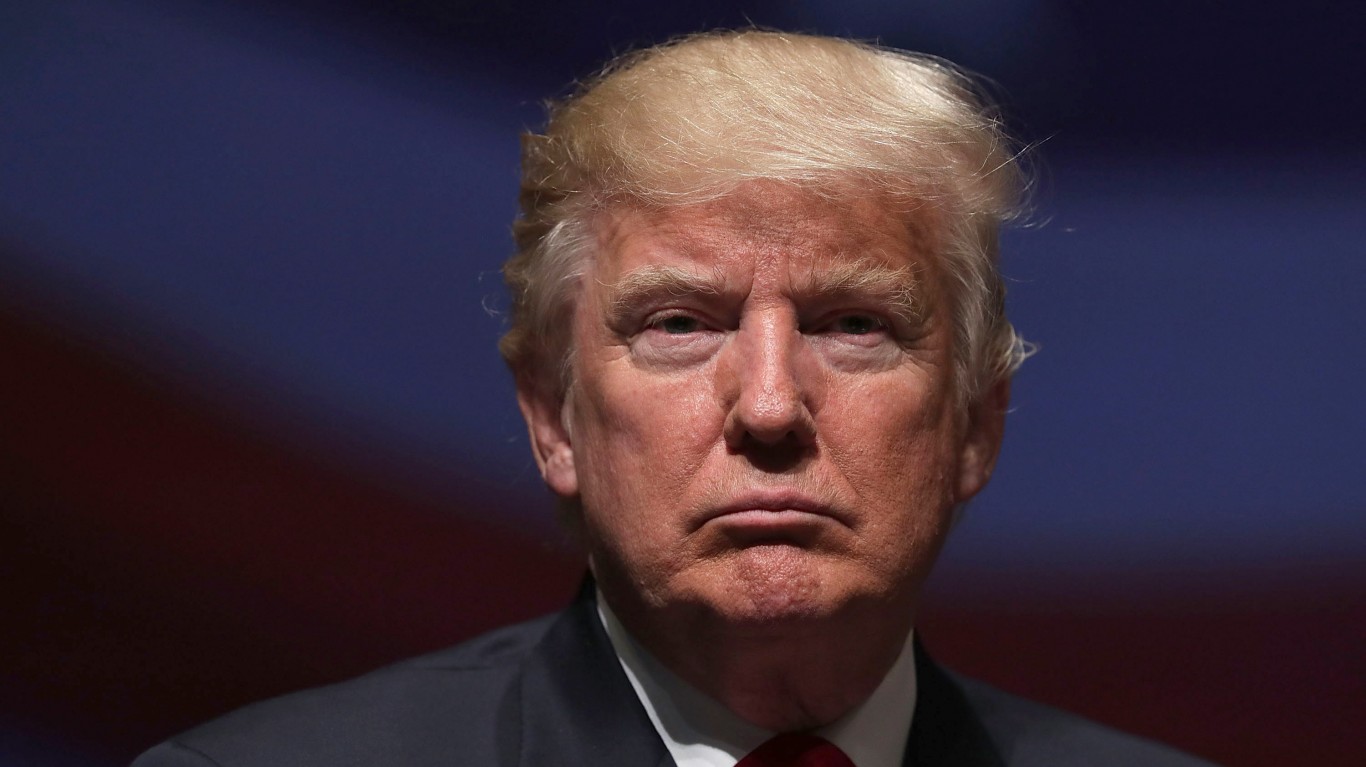 While President Donald Trump has many critics, his base remains loyal to him, and his latest approval rating has hovered in the low 40s throughout 2018, according to the RealClearPoltics polling data index. Though such approval ratings are not great for a president only in his second year, they do not indicate a deep unpopularity. There are many theories why the president seemingly garners the approval that he does, but perhaps the simplest explanation is Trump speaks the GOP’s language of tax cuts, federal deregulation, a defense of gun ownership rights, and is a hardliner against illegal immigration. 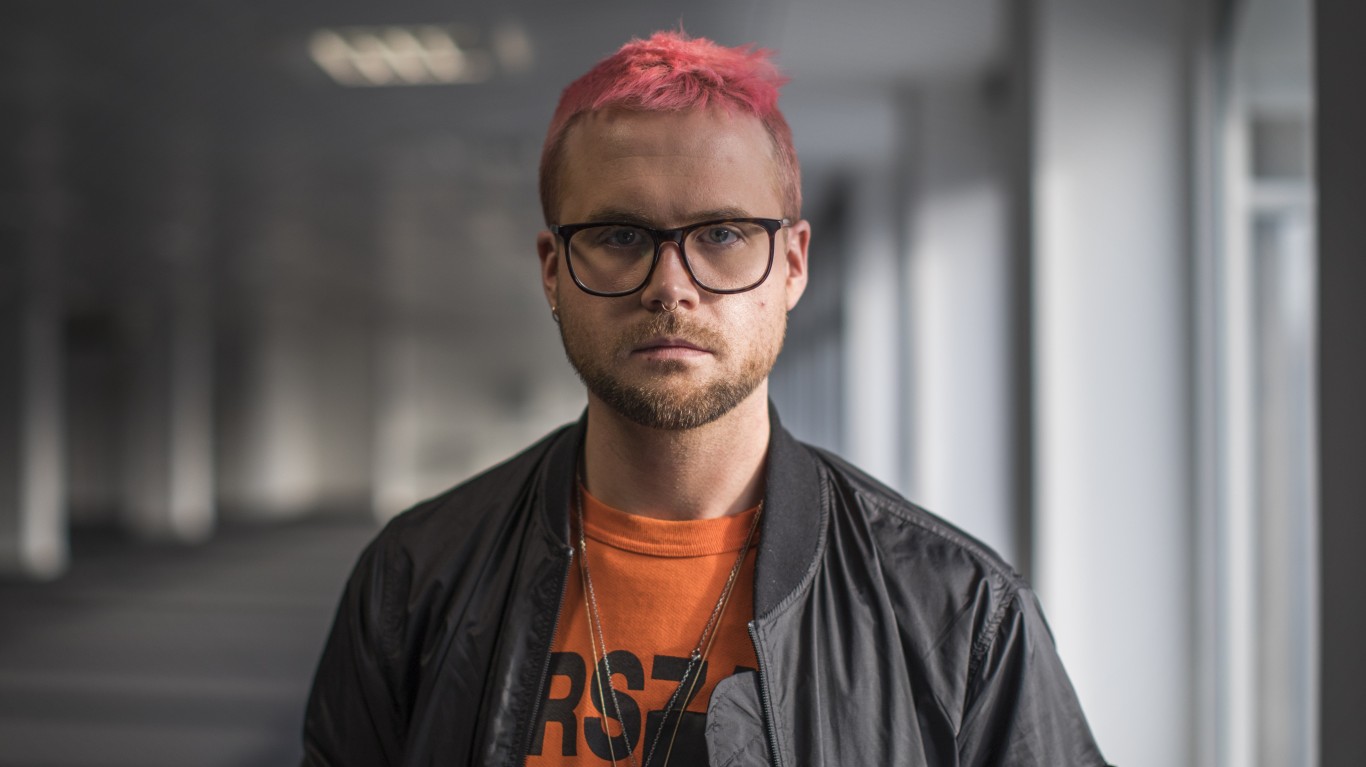 Facebook has been under assault this year, from accusations that its platform empowers hate speech to claims that its technology allows employers to discriminate against job applicants. Another blow to the world’s largest social media network this year came from Christopher Wylie. The Canadian researcher-turned-whistleblower exposed a massive Facebook user data-mining operation by voter-profiling company Cambridge Analytica. Facebook enabled the company, at the behest of wealthy and politically active conservatives, to harvest private data from tens of millions of account holders. Some claim that may have helped Trump’s 2016 presidential campaign. 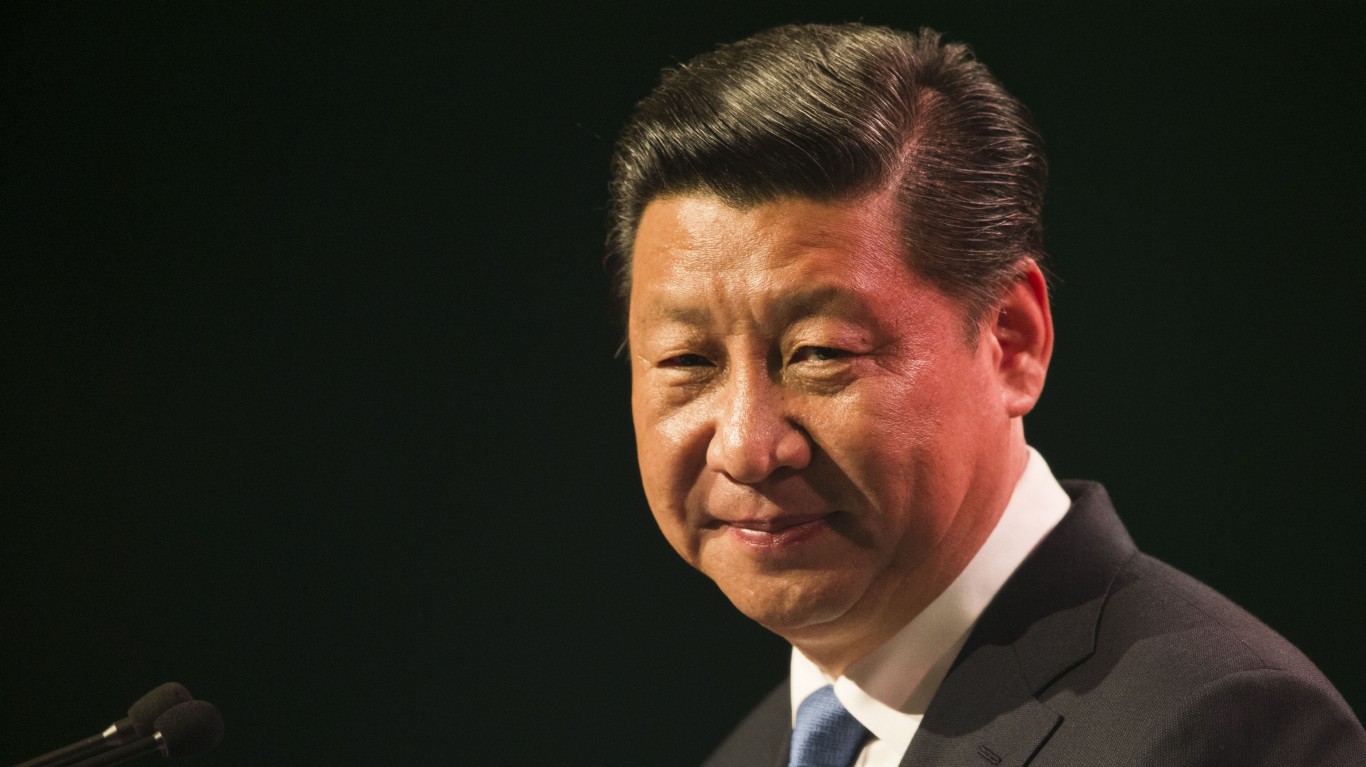 Chinese President Xi Jinping has become Trump’s primary global-trade adversary. Earlier this month during the G20 meeting in Argentina, the two leaders appeared to have come to some kind of temporary truce amid an escalating trade war. In addition, Xi has emerged as China’s most powerful modern leader, consolidating power as Chinese lawmakers voted in March to abolish presidential term limits. He has cracked down on corruption, as well as his adversaries. Xi also has advanced China’s Belt and Road Initiative, the country’s largest infrastructure project endeavoring to link 76 nations across four continents. 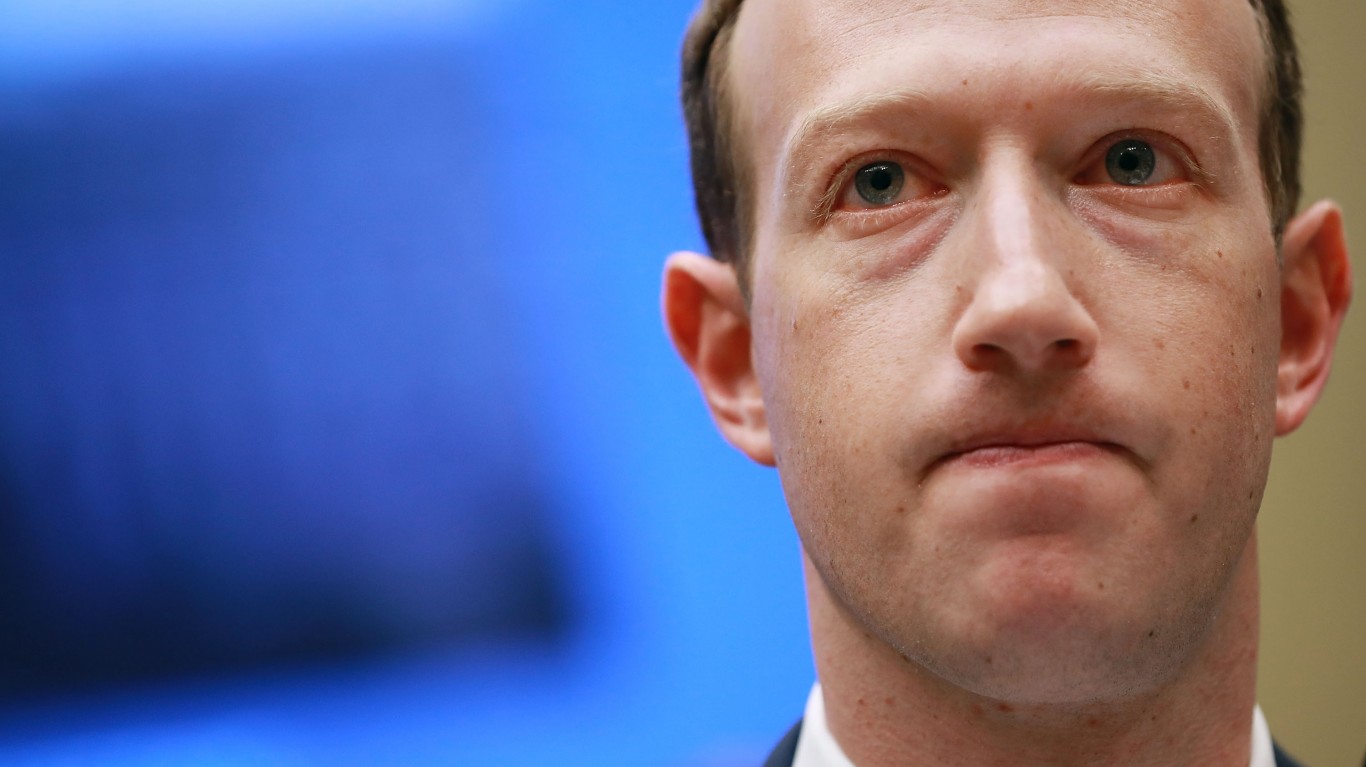 It has been a tough year for the co-founder and CEO of Facebook. The social media giant is grappling with criticism and public scrutiny over its abuse of user data. Many accuse the world’s largest social media platform of undermining democracy. Over a third of the world’s population — 2.27 billion people — are active monthly Facebook users. Earlier this year, journalists exposed how members of Myanmar’s military used Facebook to broadcast anti-Muslim propaganda to the country’s 18 million internet users aimed at ginning up oppression of the country’s Muslim Rohingya minority group. In April, Zuckerberg testified before the Senate Commerce and Judiciary committees over voter-profiling company Cambridge Analytica’s massive Facebook data-mining operation used to help Trump’s presidential campaign in 2016.