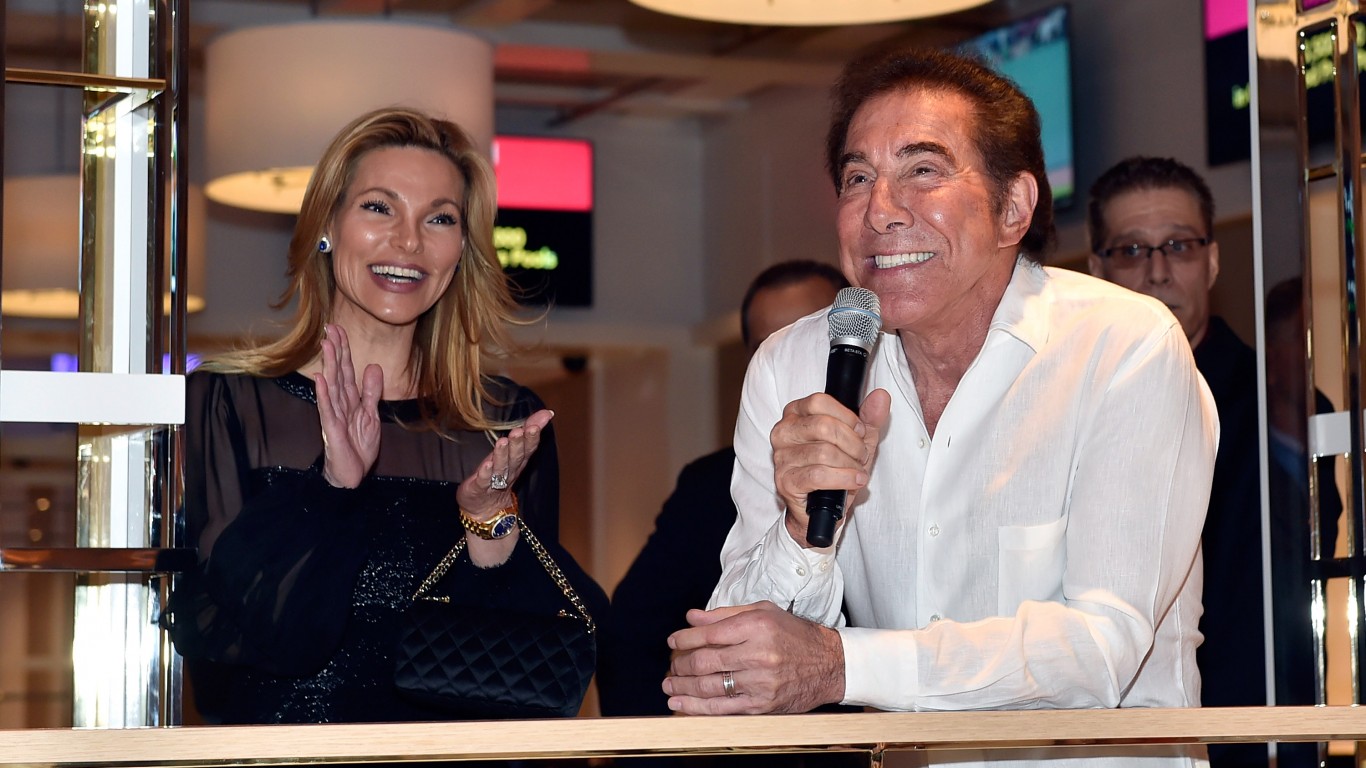 Following a Wall Street Journal investigation into his sexual misconduct, Wynn Resorts founder Steve Wynn was removed from his position as CEO. Dozens of employees alleged a pattern of harassment and assault carried out for decades by Wynn. He denies the allegations, saying his ex-wife spurred on accusers to help get herself a revised divorce agreement. Wynn also resigned as the finance chief with the Republican National Committee. 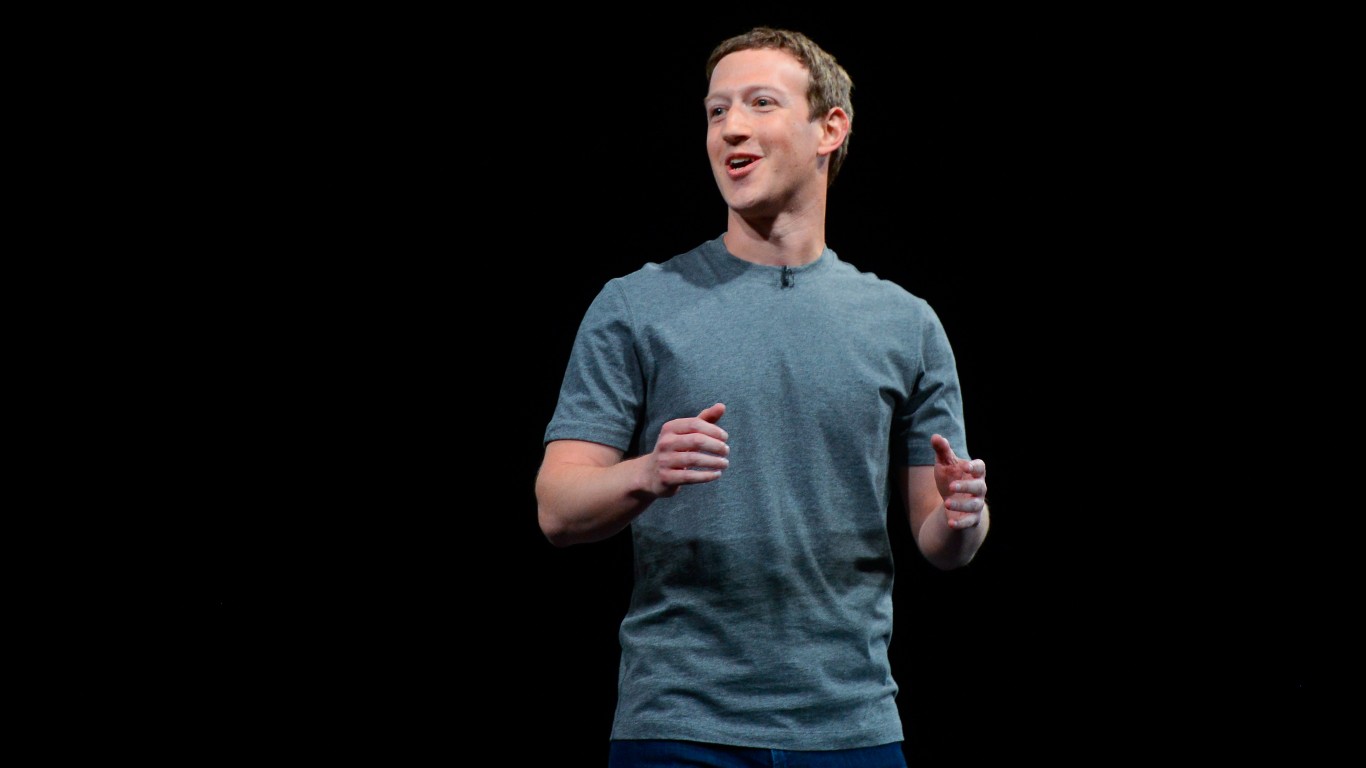 Facebook co-founder and CEO Mark Zuckerberg is one of the few executives on this list that still heads the company that he may have jeopardized. Facebook, one of Silicon Valley’s most notable success stories, has been embroiled in controversy since revelations that Russian bots used the social media platform to influence the outcome of the 2016 presidential election. Problems have only escalated in 2018. Early in the year, Zuckerberg made multiple public apologies after it was revealed that Cambridge Analytica, a political marketing firm used by the Trump campaign, accessed data on as many as 87 million people on Facebook.

Most recently, Zuckerberg’s company has been under fire again after the New York Times reported that Facebook’s COO Sheryl Sandberg hired a PR firm to attack philanthropist George Soros after he had been publicly critical of the company. Shares of Facebook are down over 25% year to date.