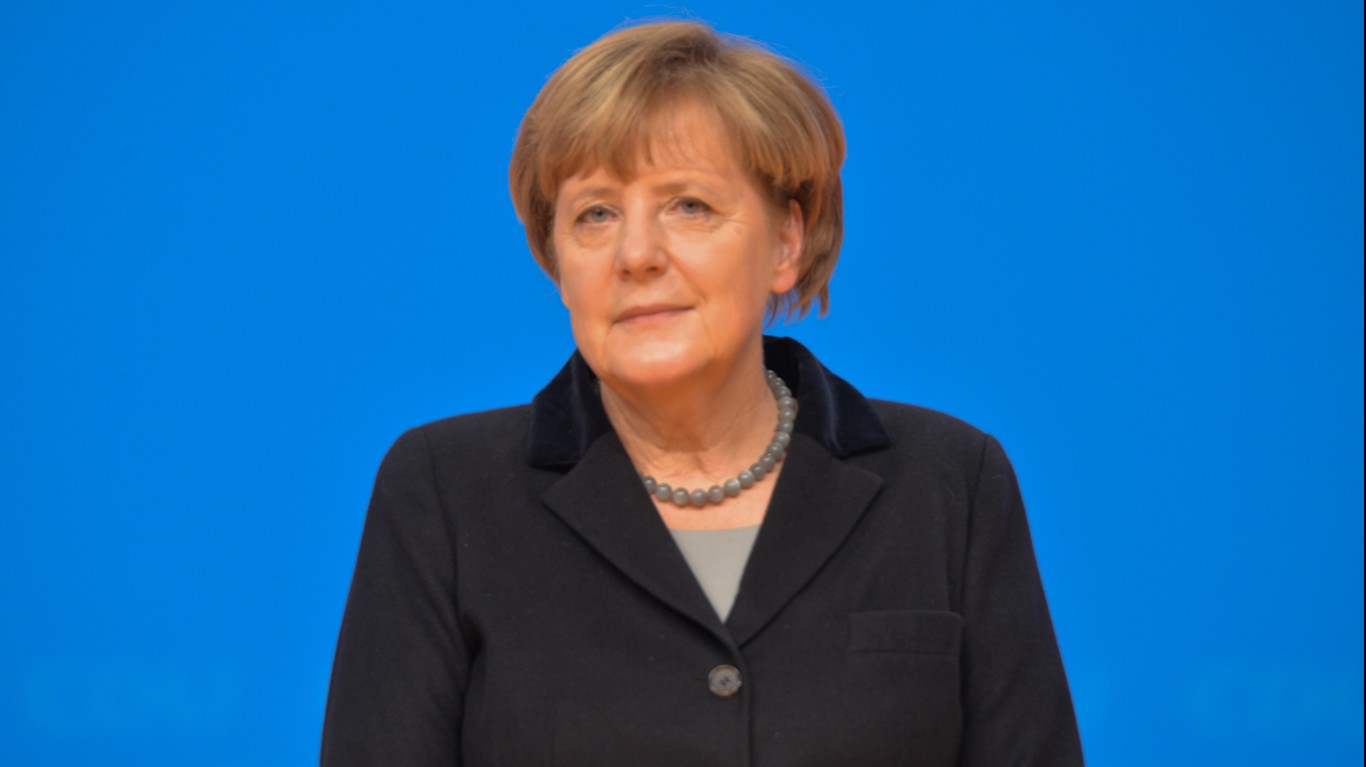 German Chancellor Angela Merkel is widely regarded as Europe’s most powerful leader. Although admired by many, Merkel announced this past year that she would step down as chancellor in 2021 following electoral setbacks for her party, the Christian Democratic Union (CDU). 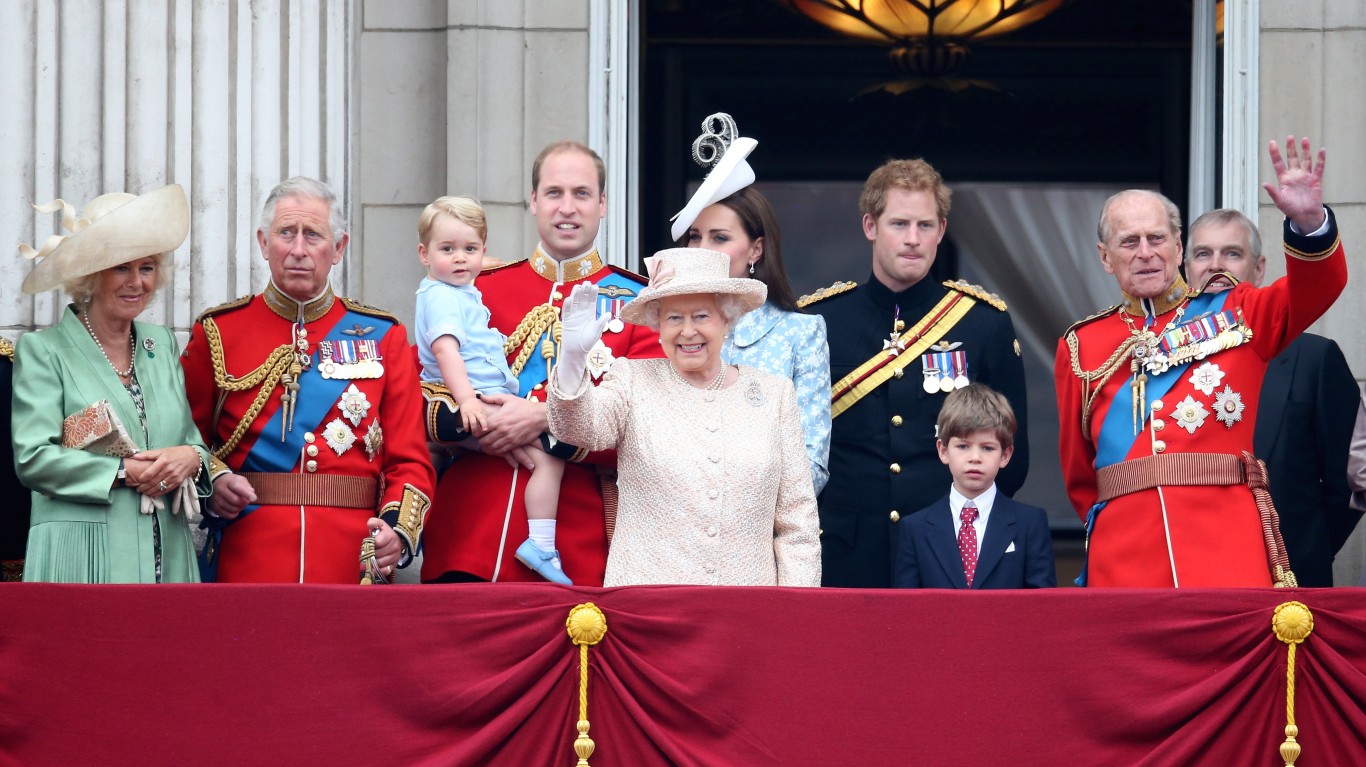 Queen Elizabeth is the longest-reigning monarch in British history. During her 65 years on the throne, the queen has tried to strike a balance between being more receptive to the needs of her people while preserving the customs and traditions of the British crown. 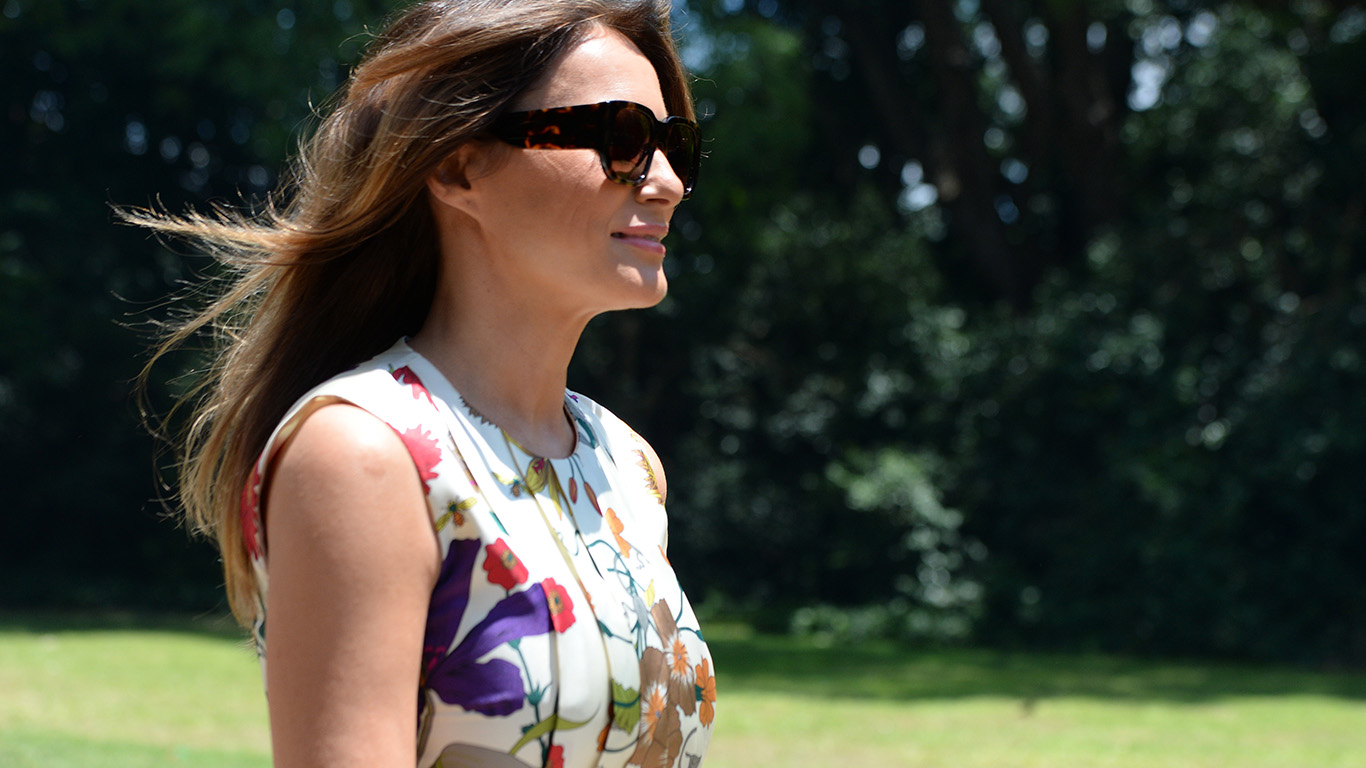 Born in Slovenia, Melania Trump has become one of the most iconic women in the United States following the election of President Donald Trump. As First Lady, Melania Trump has focused on numerous issues facing children – including physical and emotional well-being, cyber bullying, and opioid abuse – through her Be Best public awareness campaign. 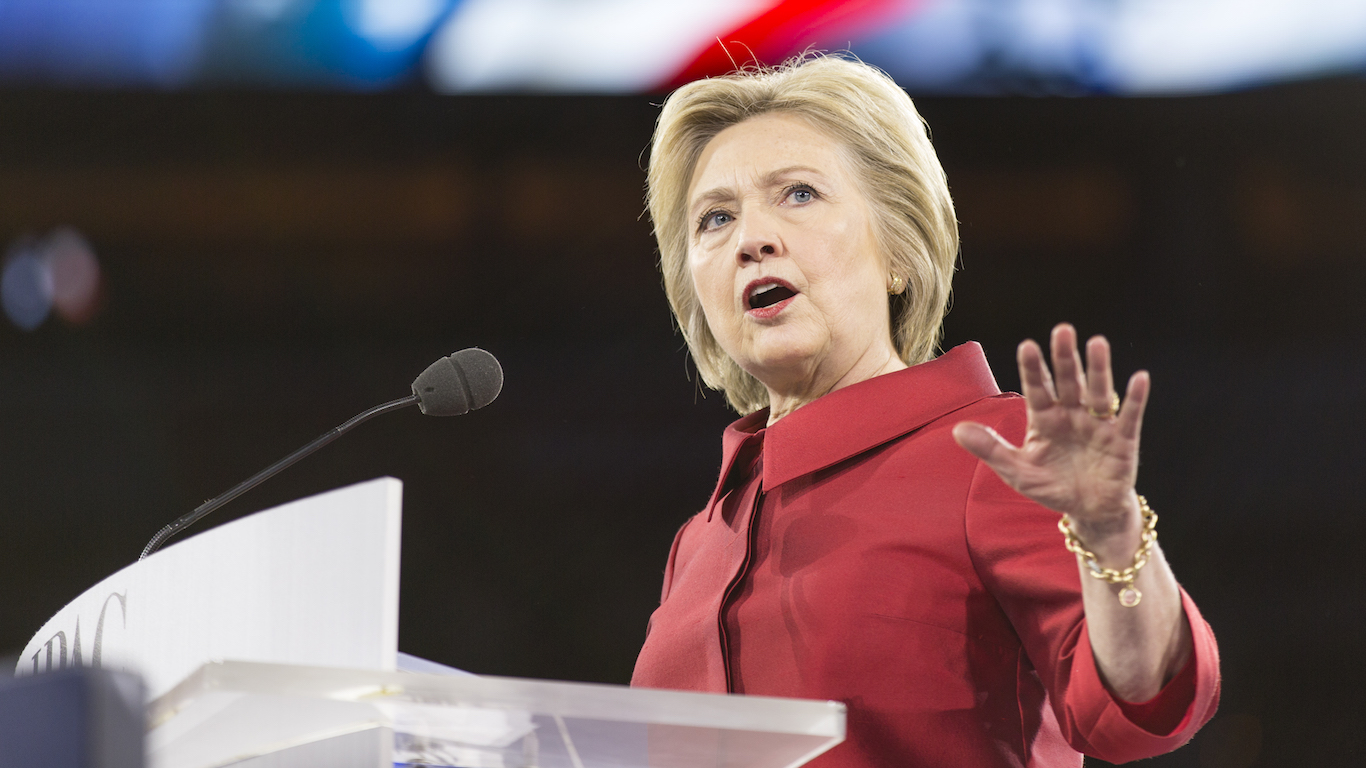 Hillary Clinton has been at the forefront of public life in America for a generation. After serving as First Lady for eight years during President Bill Clinton’s tenure, Hillary created a political career of her own. She became the first former First Lady to win public office after she became senator from New York. She built upon that success by becoming Secretary of State under President Barack Obama, and then became the first woman to run as a major party candidate for President of the United States. 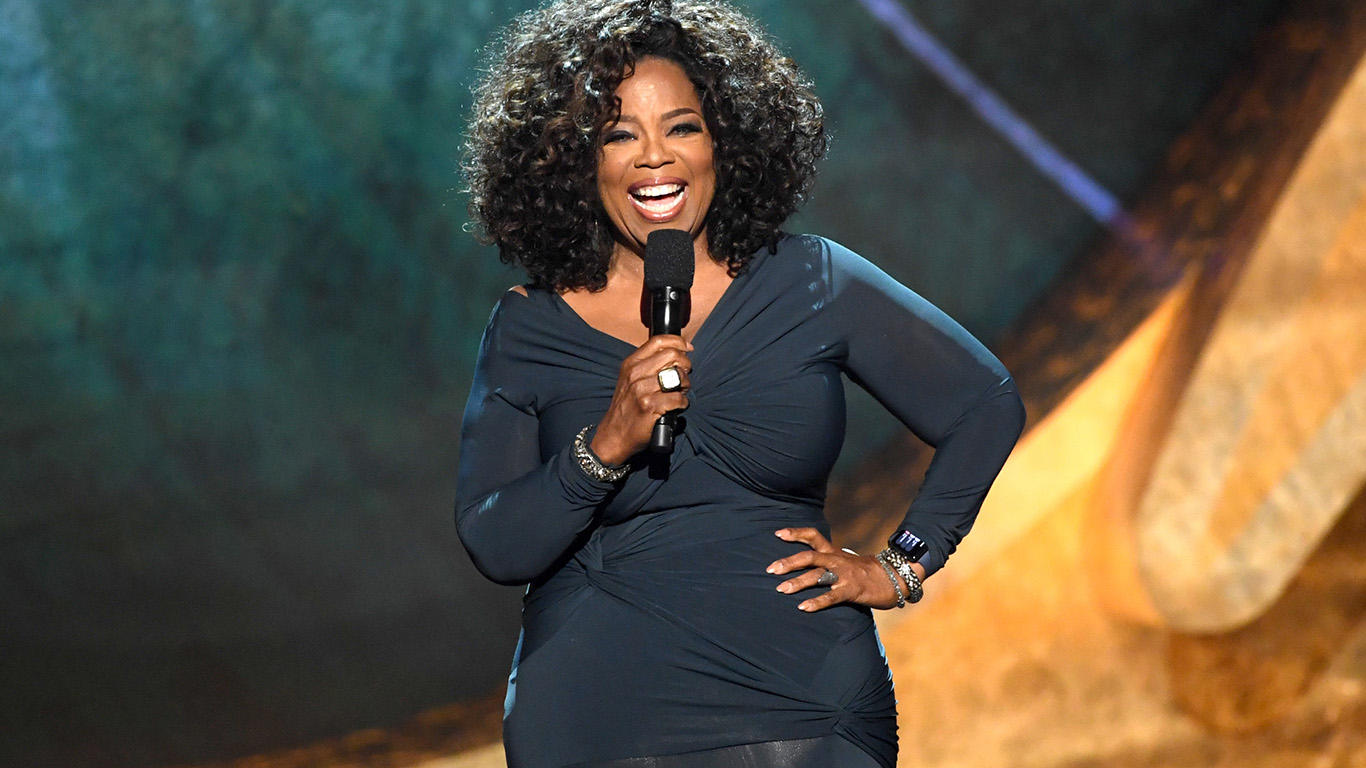 Besides hosting a successful television talk show and owning her own network, Oprah is an actress, film producer, philanthropist, and activist. Forbes magazine said she was the richest African American of the 20th century and Life magazine called her the most influential woman of her generation. Oprah helped get a bill passed by Congress that established a national database of convicted child abusers. She also championed the presidential campaign of Barack Obama in 2008. 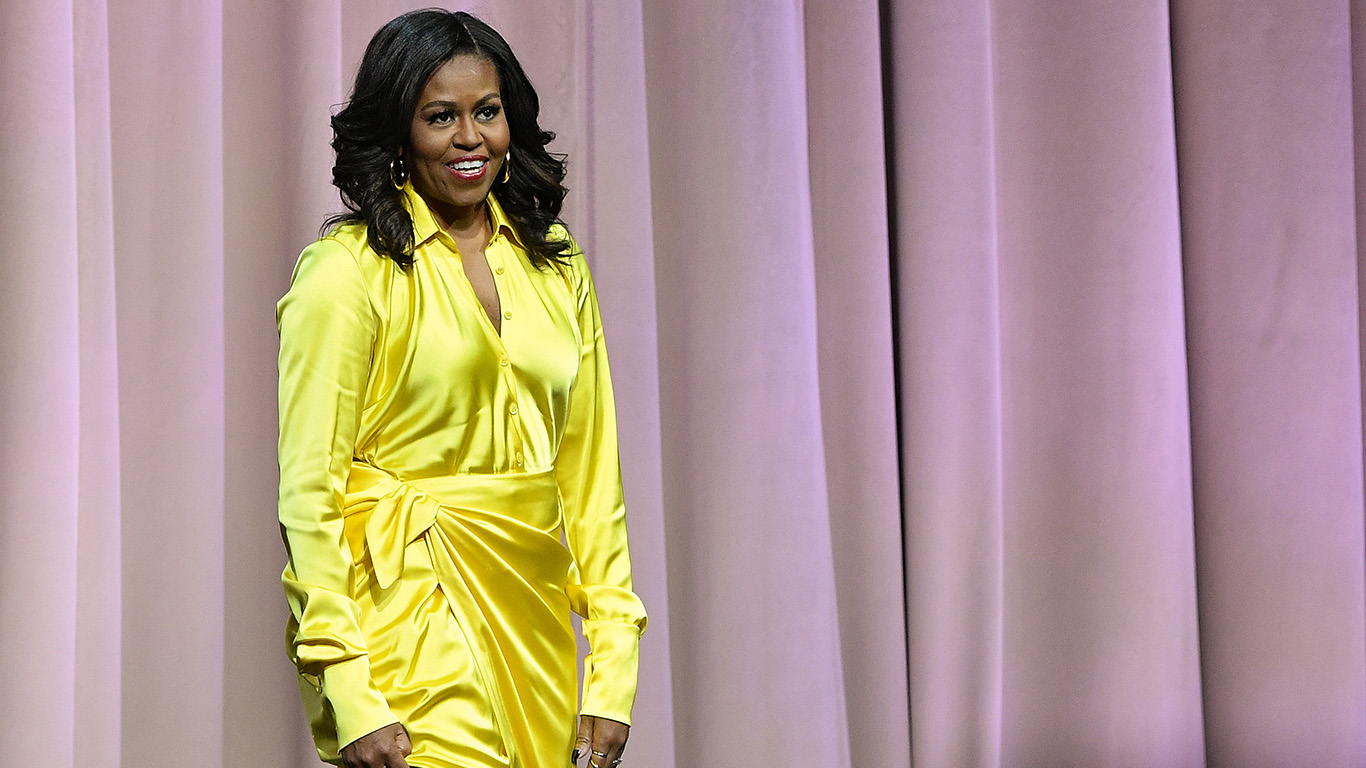 After finishing second to Hillary Clinton three times, Michelle Obama was declared this year’s “Most Admired Woman.” After working as a lawyer and university administrator, Obama entered the public eye when she became the first African-American First Lady in 2009. As First Lady she was an advocate for healthy children, military service members, higher education, and international female education. Since leaving the White House, she authored a best-selling autobiography and is currently touring the country to promote it.