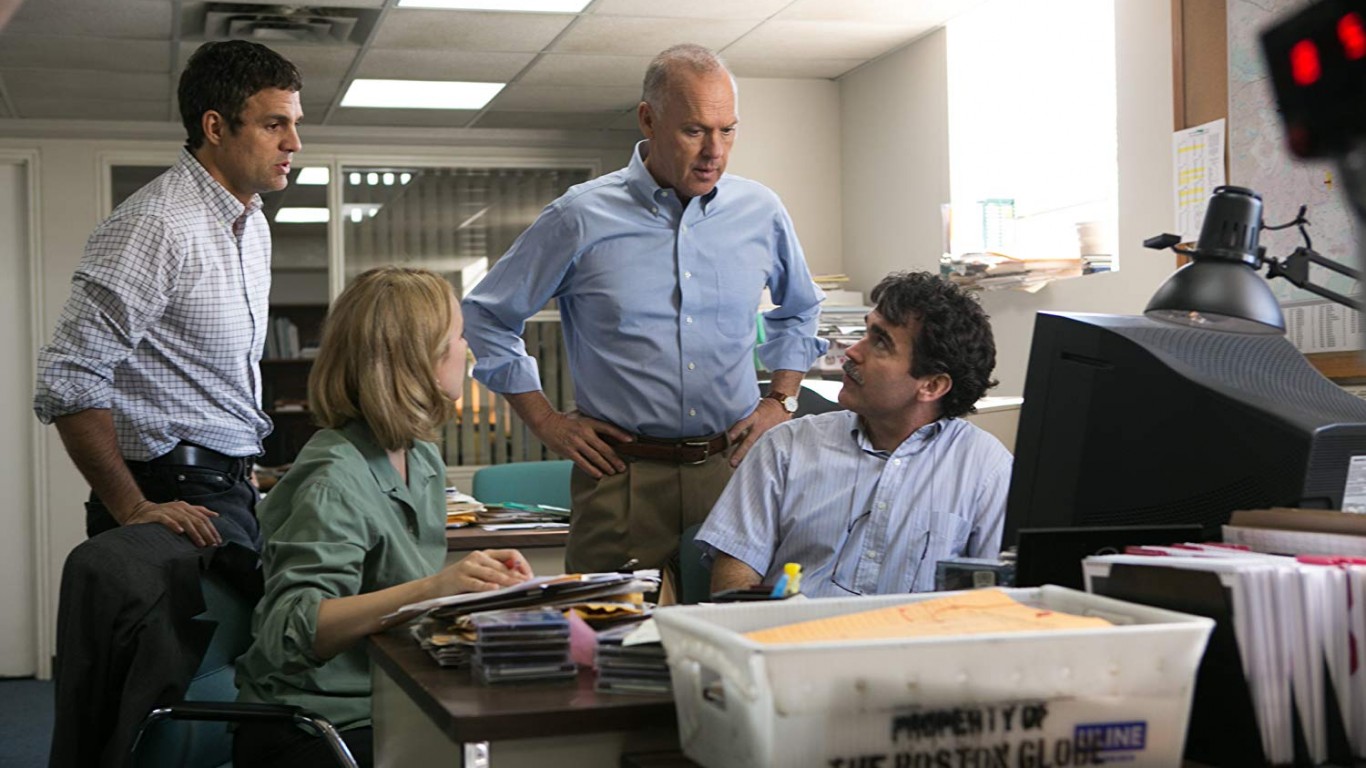 One of several newspaper-themed movies on the list, this unsparing film follows the Pulitzer Prize winning investigation by reporters and editors at the Boston Globe into decades-long child abuse by clerics in the Roman Catholic Church. Critics gave “Spotlight” a 97% Freshness rating on Rotten Tomatoes. 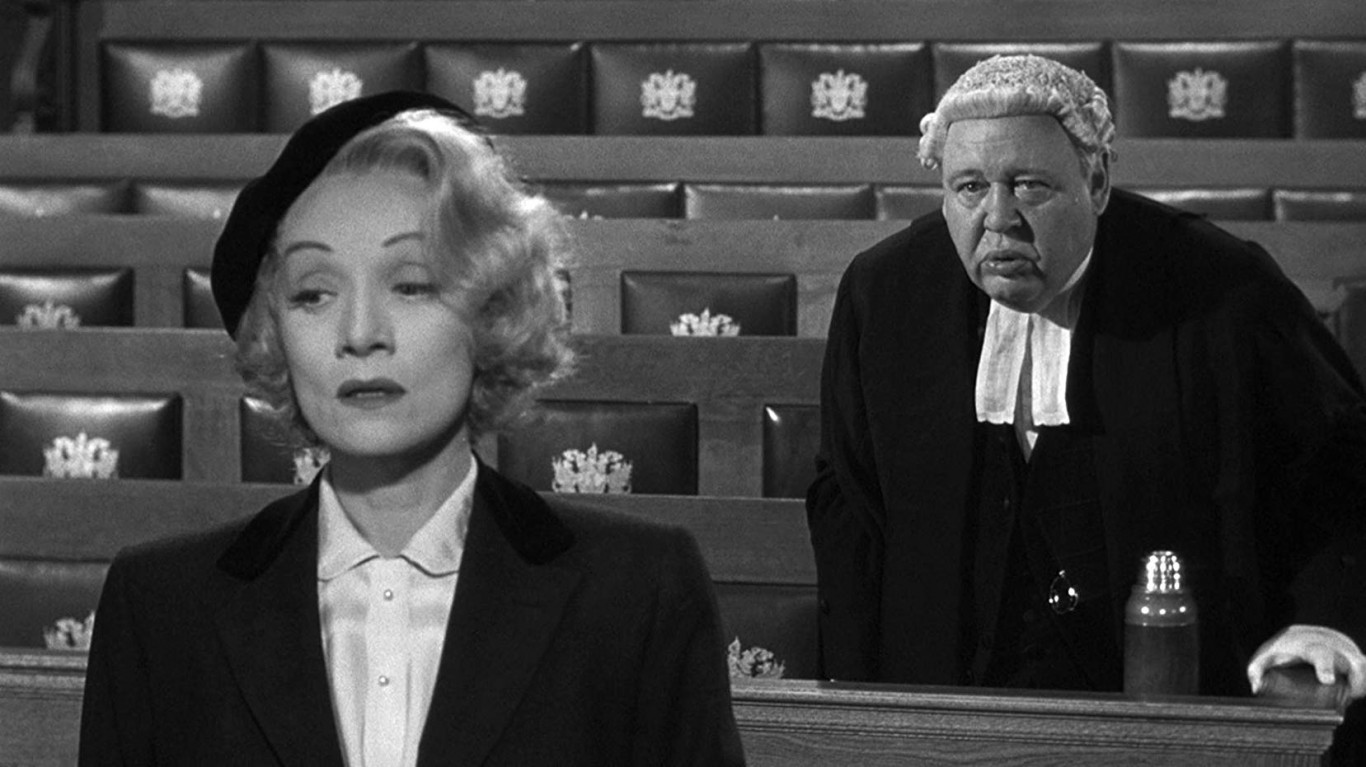 Charles Laughton plays an ailing lawyer who returns to the courtroom because of an unusual murder case. “Witness for the Prosecution” was directed by Billy Wilder and was based on a play by mystery writer Agatha Christie. The film earned a 100% Freshness rating from Rotten Tomatoes, and 95% of audiences liked the movie. 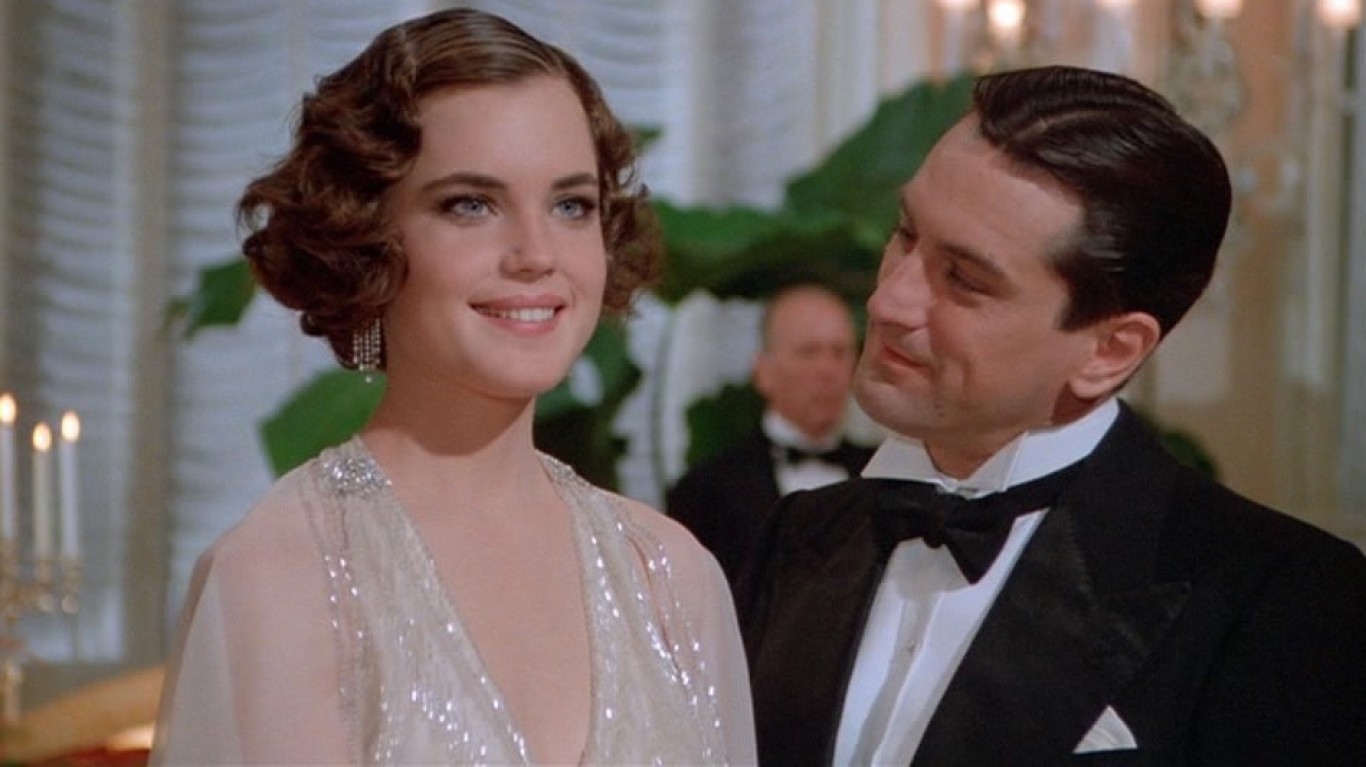 This final film by Sergio Leone was a change of pace for the quintessential “spaghetti Western” director (see “The Good, the Bad, and the Ugly,” No. 21). The epic saga follows the career of a Manhattan-born Jewish gangster (De Niro) over a 40-year span. Time Out called it “languid, lovely and lengthy.” 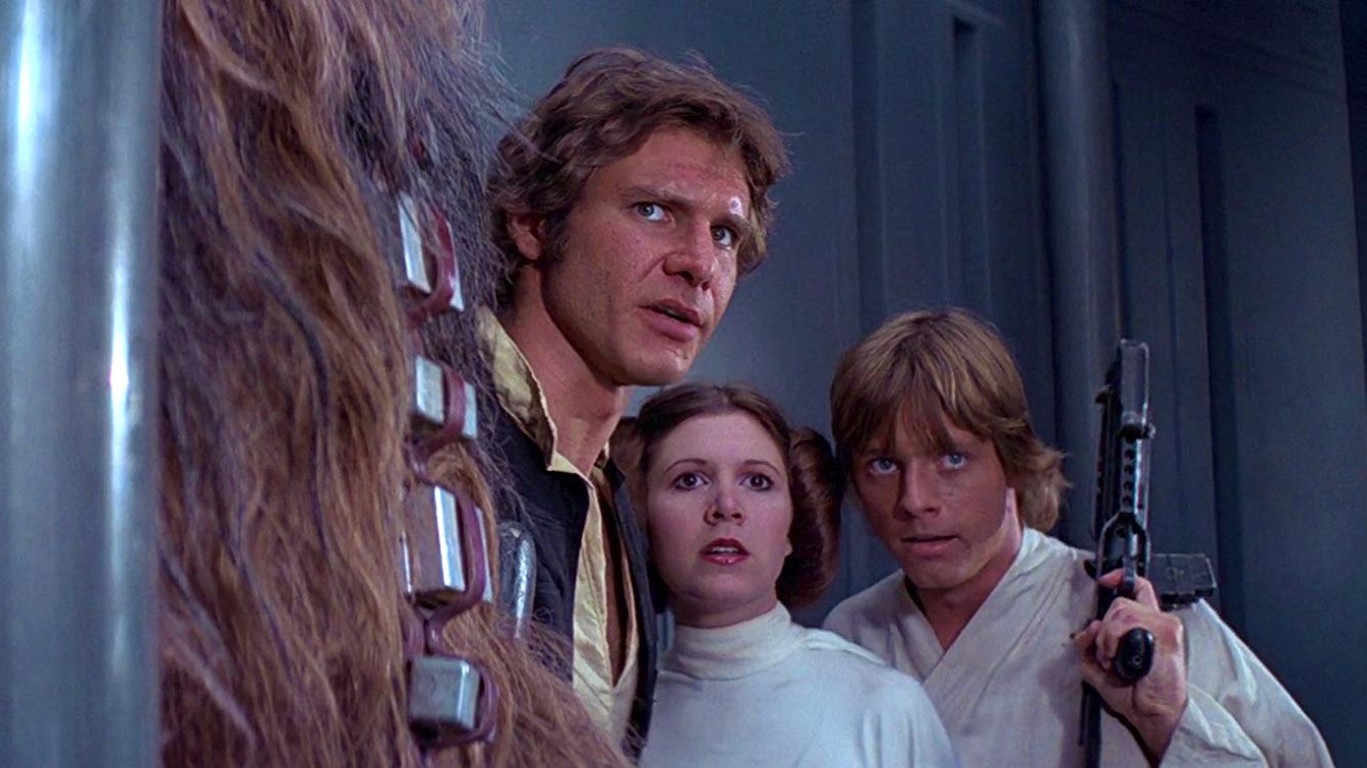 Confusingly, this is the movie originally released simply as “Star Wars” (it was retitled following the release of “The Empire Strikes Back”). Today a cultural icon, it has been praised as “pure unadulterated entertainment” by critic Vern Perry and lauded by critic Joseph Gelmis for its “technical wizardry, high-velocity storytelling and spirited good humor.” 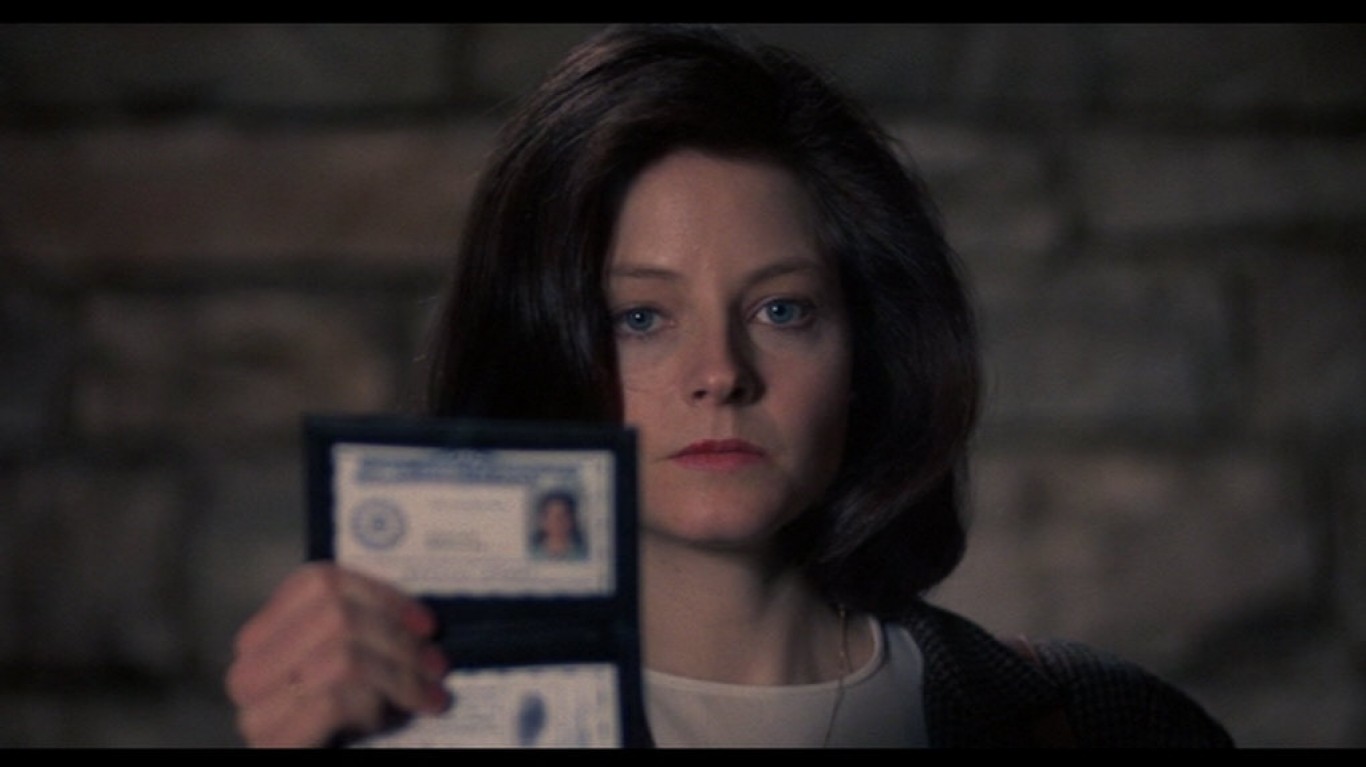 Jonathan Demme’s psychological thriller “The Silence of the Lambs” made a huge cultural impact upon its release in 1991, thanks in large part to its lead actors Jodie Foster and Anthony Hopkins. The two won Academy Awards for their work on the film, which also won best picture. 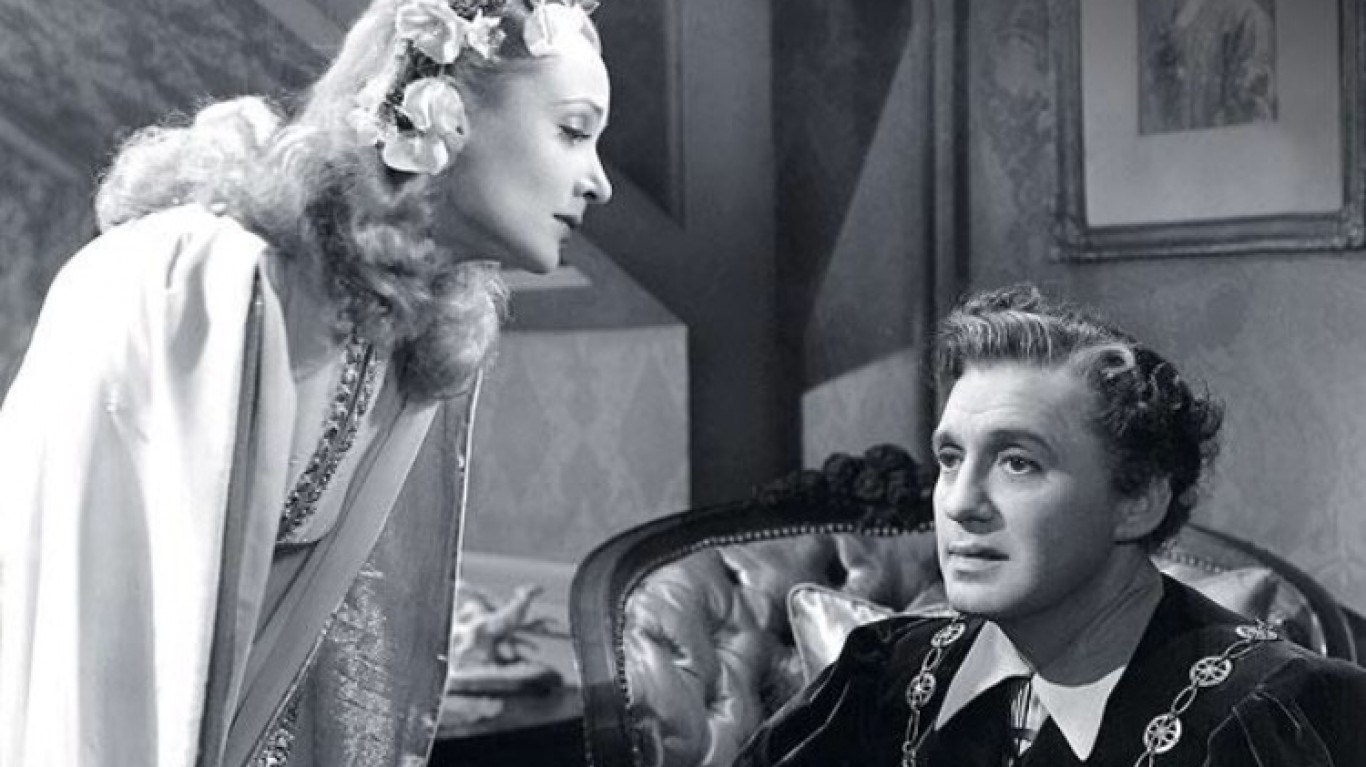 A black comedy about a Polish theatre company confronting the invading Nazis during World War II, “To Be or Not To Be” was described by the Chicago Reader as “One of the most profound, emotionally complex comedies ever made,” and by Time Magazine as “a very funny comedy, salted to taste with melodrama and satire.” 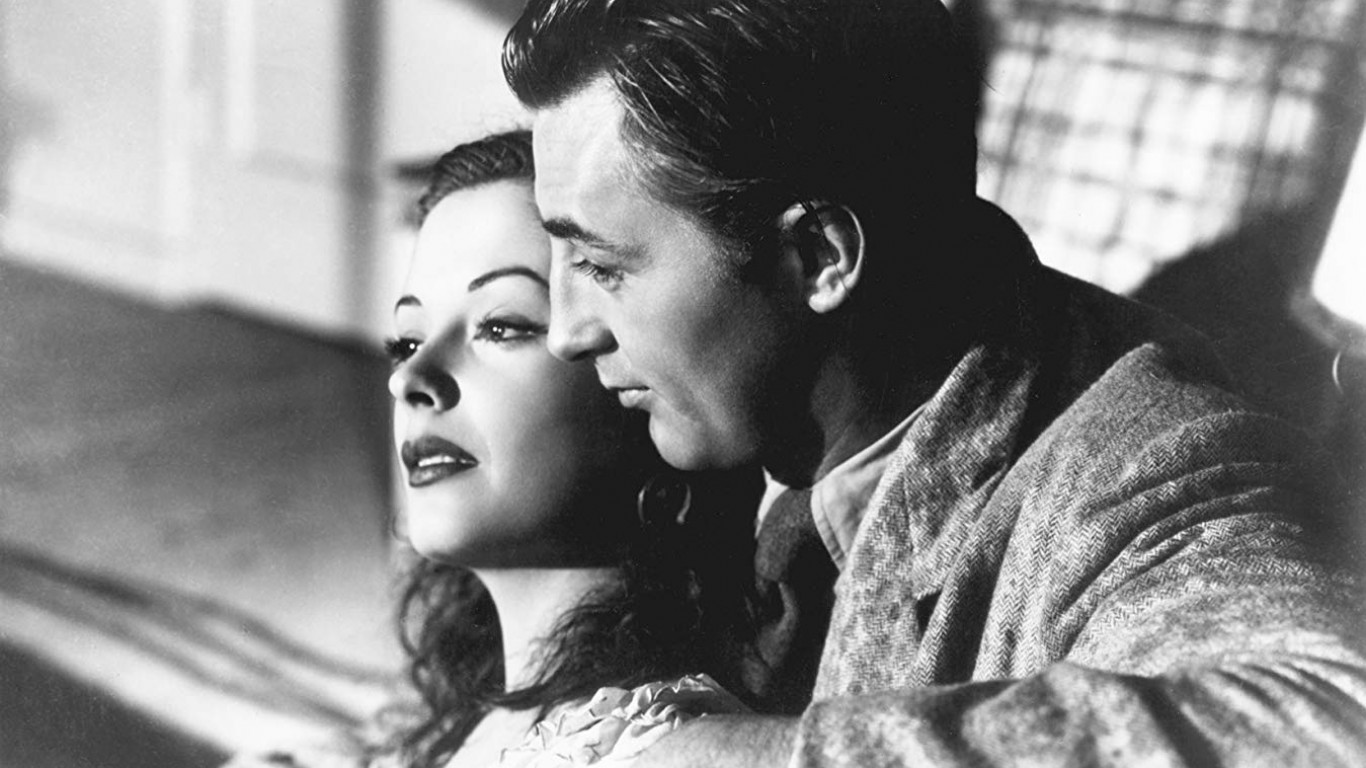 Many film aficionados, including critic Roger Ebert, consider “Out of the Past” one of the greatest film-noirs. Robert Mitchum plays a private detective tasked to find the woman and the money stolen from a gangster played by Kirk Douglas. Of course, since it is a film-noir, Mitchum falls for the woman he’s pursuing, and then things get complicated. Critics gave “Out of the Past” a 94% Freshness rating on Rotten Tomatoes and 92% of audiences liked the film. 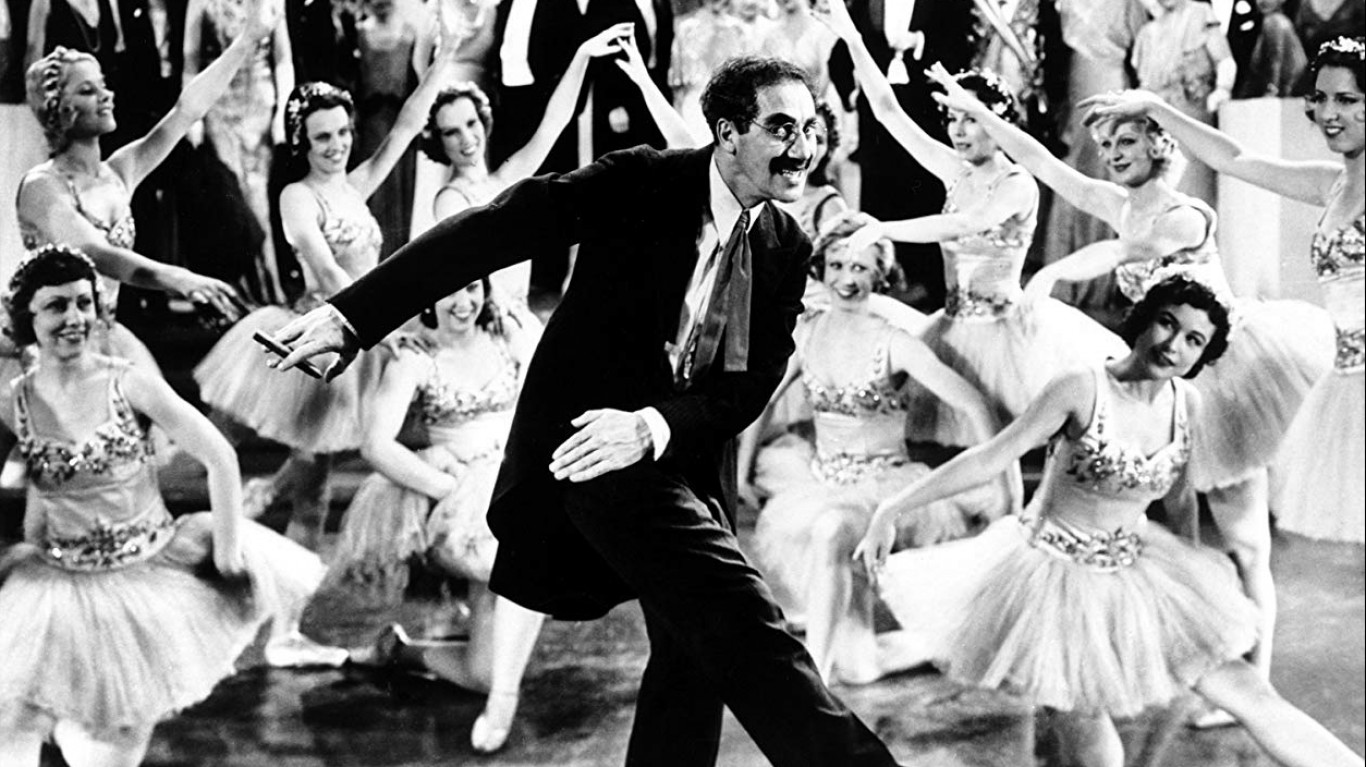 While “Duck Soup” was a critical and commercial disappointment upon its release, its reputation has improved dramatically over the years. Today, the film is considered a comedic masterpiece and the Marx Brothers’ finest work. 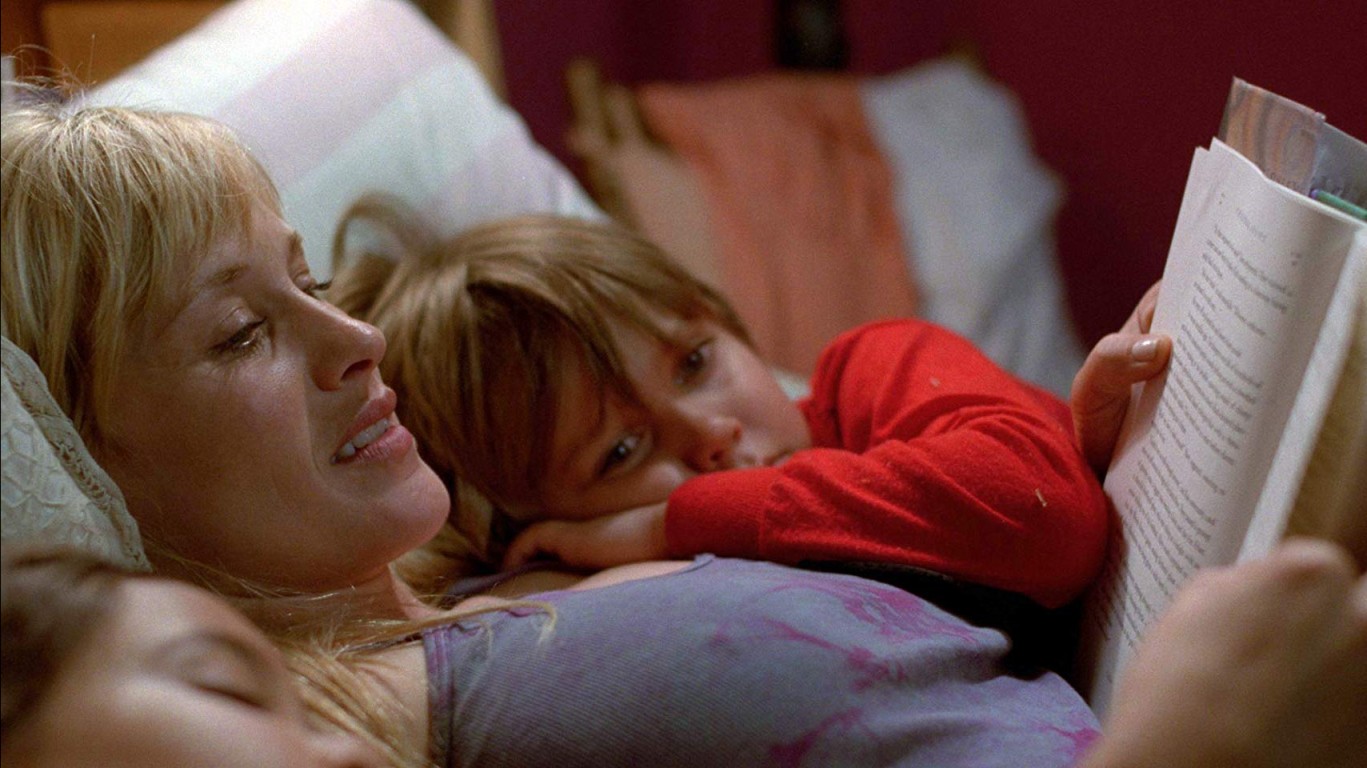 Filmed over the span of 12 years, “Boyhood” tells the story of a boy named Mason Evans Jr. as he faces the trials and tribulations of growing up. British film magazine Sight & Sound named “Boyhood” the best movie of 2014 based on the opinions of over 100 international film critics. 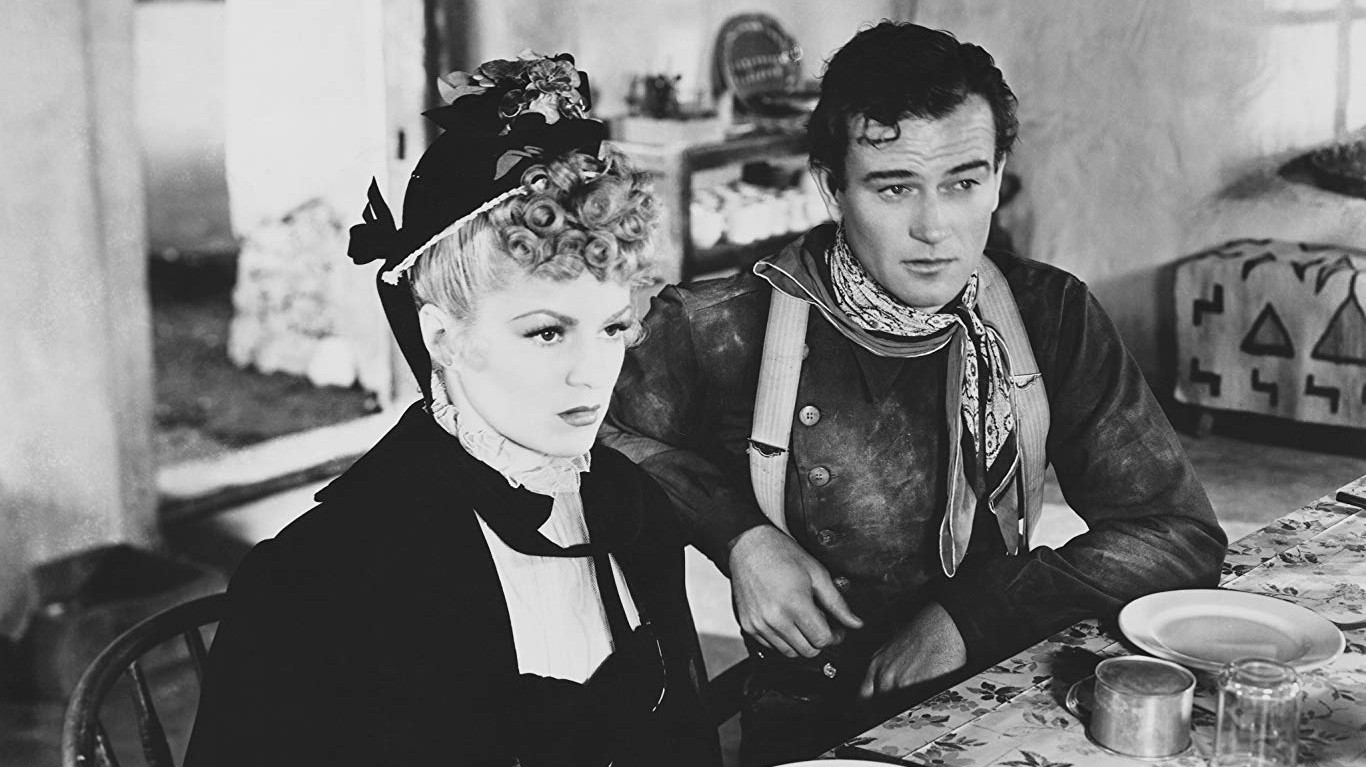 “Stagecoach” is the archetypical Western, and it features one of the most famous movie entrances ever, by John Wayne. The movie focuses on the passengers on a stagecoach traveling through hostile territory occupied by Native Americans. The way John Ford photographed the great expanse of the American West influenced a generation of future directors. Small wonder the film has a 100% Freshness rating on Rotten Tomatoes.