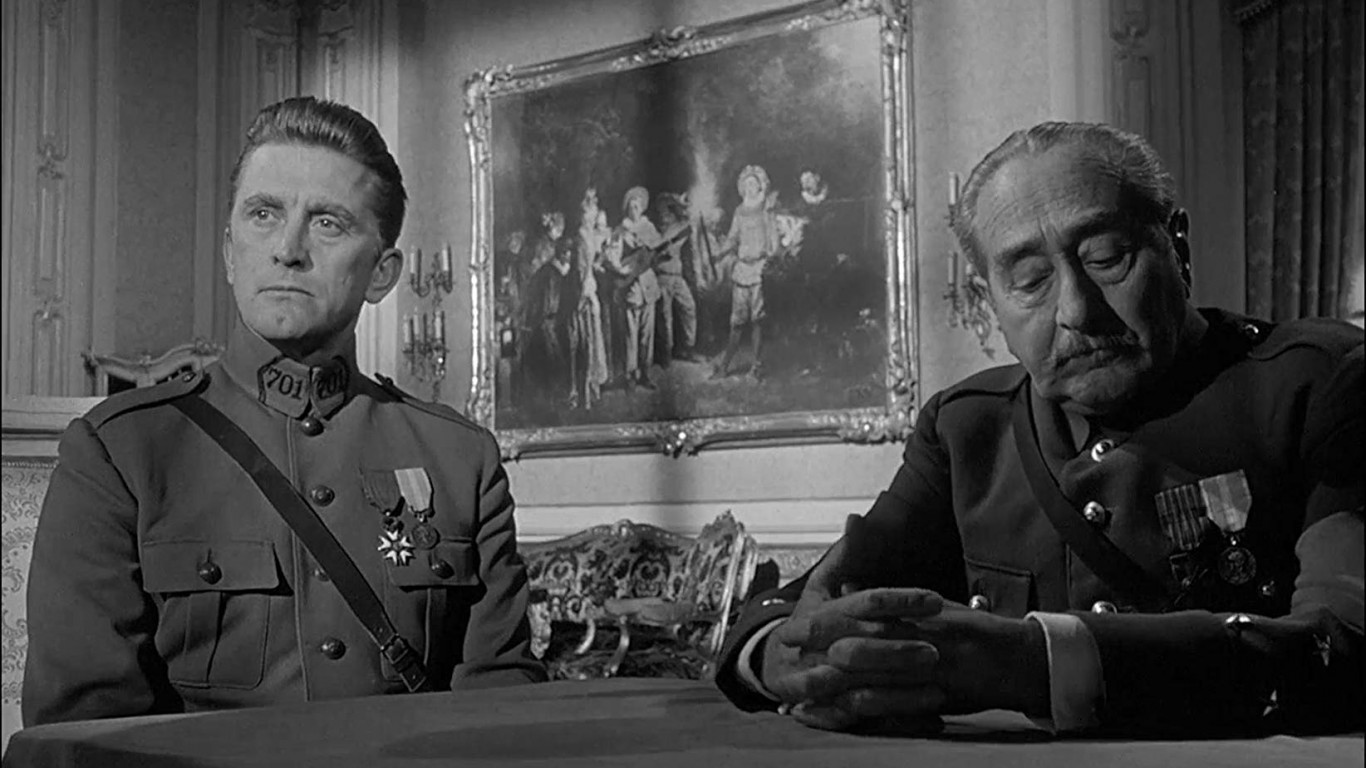 “Paths of Glory” is Stanley Kubrick’s searing indictment of the incompetent military leadership of the First World War. The film is noted for its realistic battle scenes as well as its unconventional ending of a captured German girl forced to sing for French troops who are moved by performance. “Paths of Glory” received a 95% rating from critics and audiences on Rotten Tomatoes. 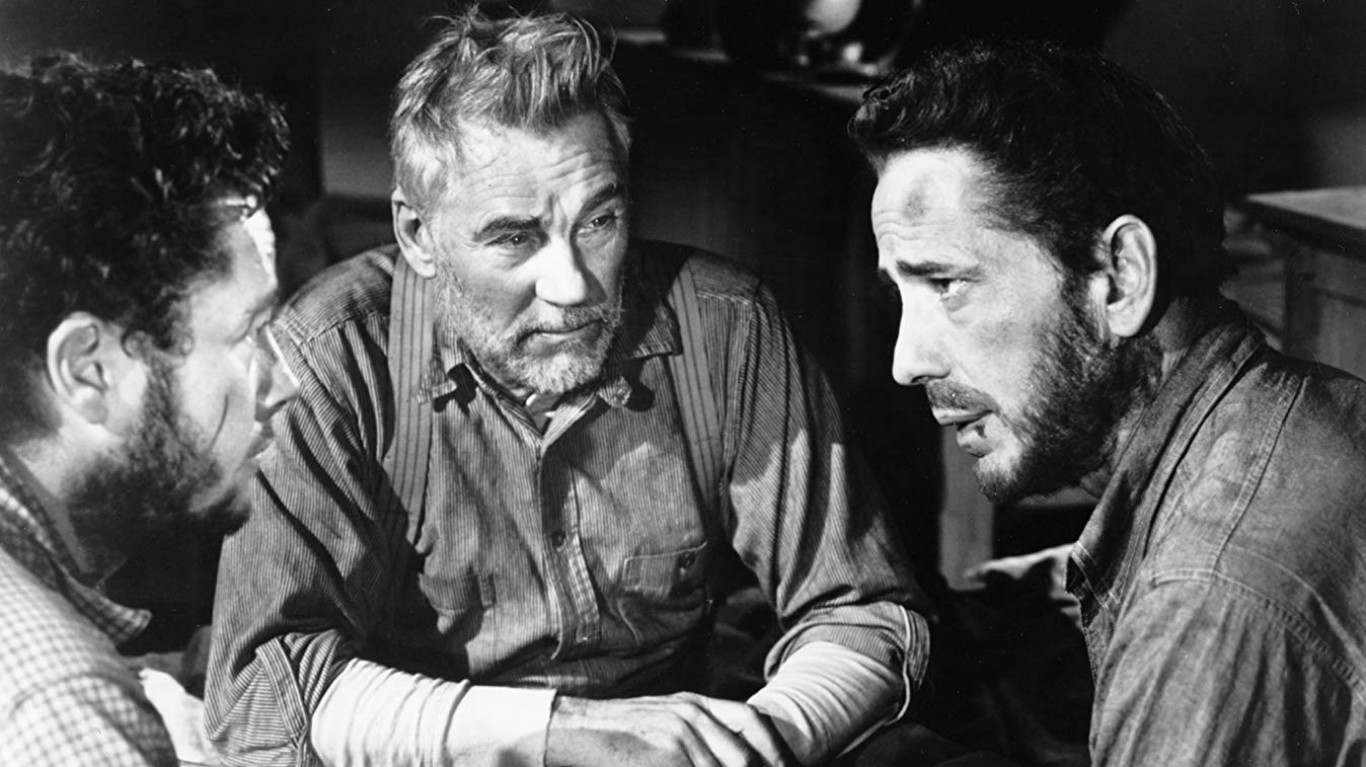 John Huston’s “The Treasure of the Sierra Madre” is a treasure-hunt tale of greed and betrayal. The unconventional Western is beloved by critics, who have bestowed upon it a perfect 100% rating on Rotten Tomatoes. 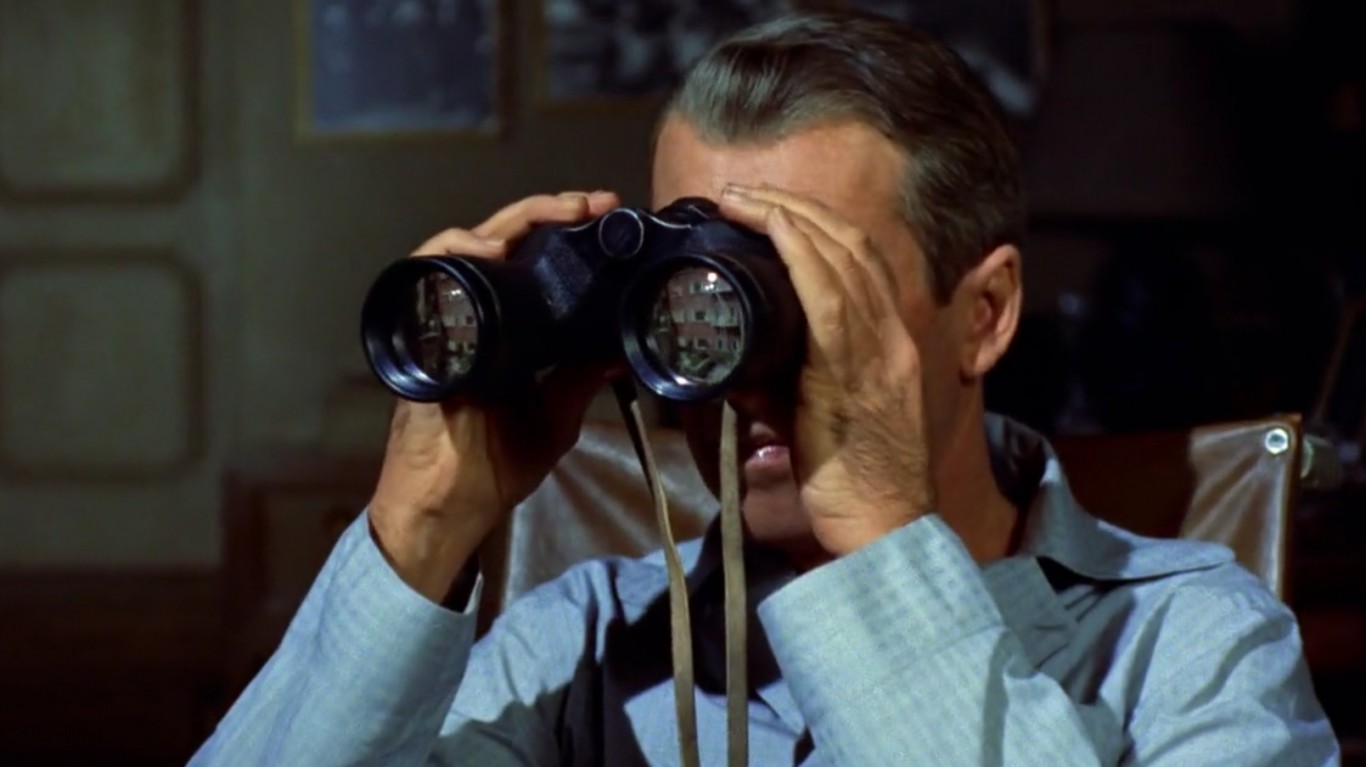 In “Rear Window,” James Stewart plays a photojournalist who is homebound because of an injury. He passes the time observing his neighbors, assigning them nicknames like “Miss Lonelyhearts.” He creates a story that one neighbor killed his wife, but then comes to realize he might be right. This Hitchcock gem that also starred the luminous Grace Kelly received a 100% Freshness rating from critics on Rotten Tomatoes, and 95% of audiences liked the movie. 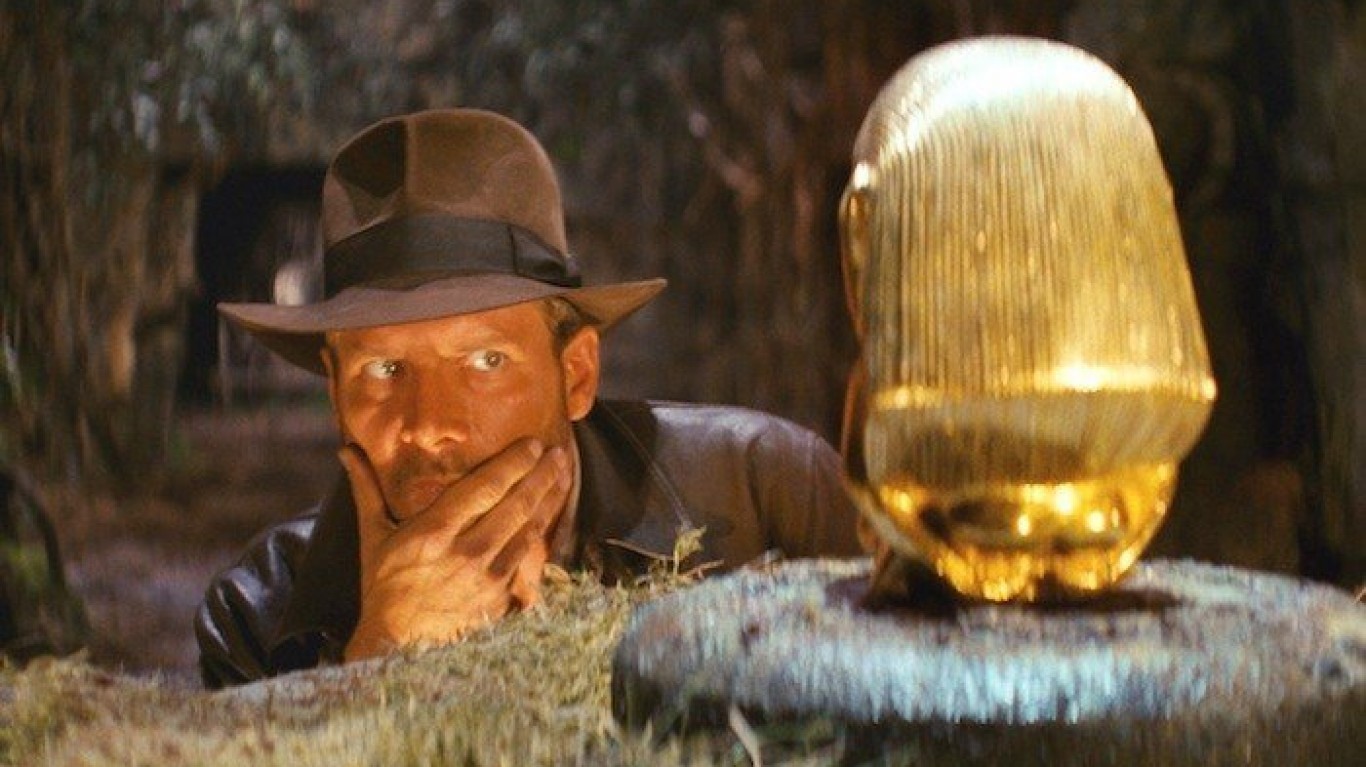 “Raiders of the Lost Ark” is Steven Spielberg’s homage to action/adventure movies from Hollywood’s golden age. Harrison Ford plays the swashbuckling archeologist Indiana Jones, who has to prevent Nazis from finding the Ark of the Covenant whose powers could make them invincible. The prototypical summer movie, “Raiders of the Lost Ark” received 95% Freshness rating from critics on Rotten Tomatoes, and 96% of audiences liked the movie. 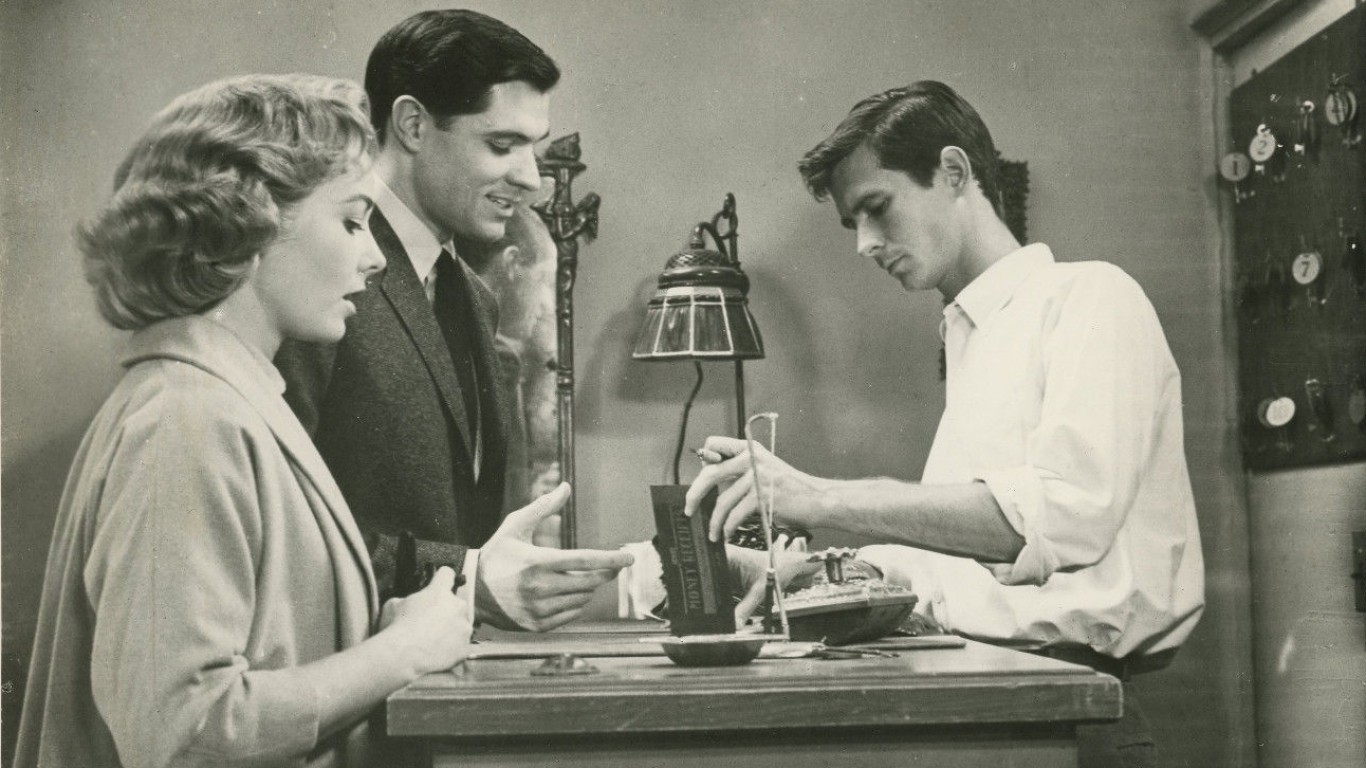 The murder scene in the shower in “Psycho” almost instantly became a cultural landmark and is among the most famous in movie history. Adding to the tension of this taut thriller that starred Anthony Perkins and Janet Leigh was the music by Bernard Herrmann that projected impending doom. “Psycho” is Hitchcock at his suspenseful best. The motion picture received a 97% Freshness rating from critics on Rotten Tomatoes, and 94% of audiences liked the movie. 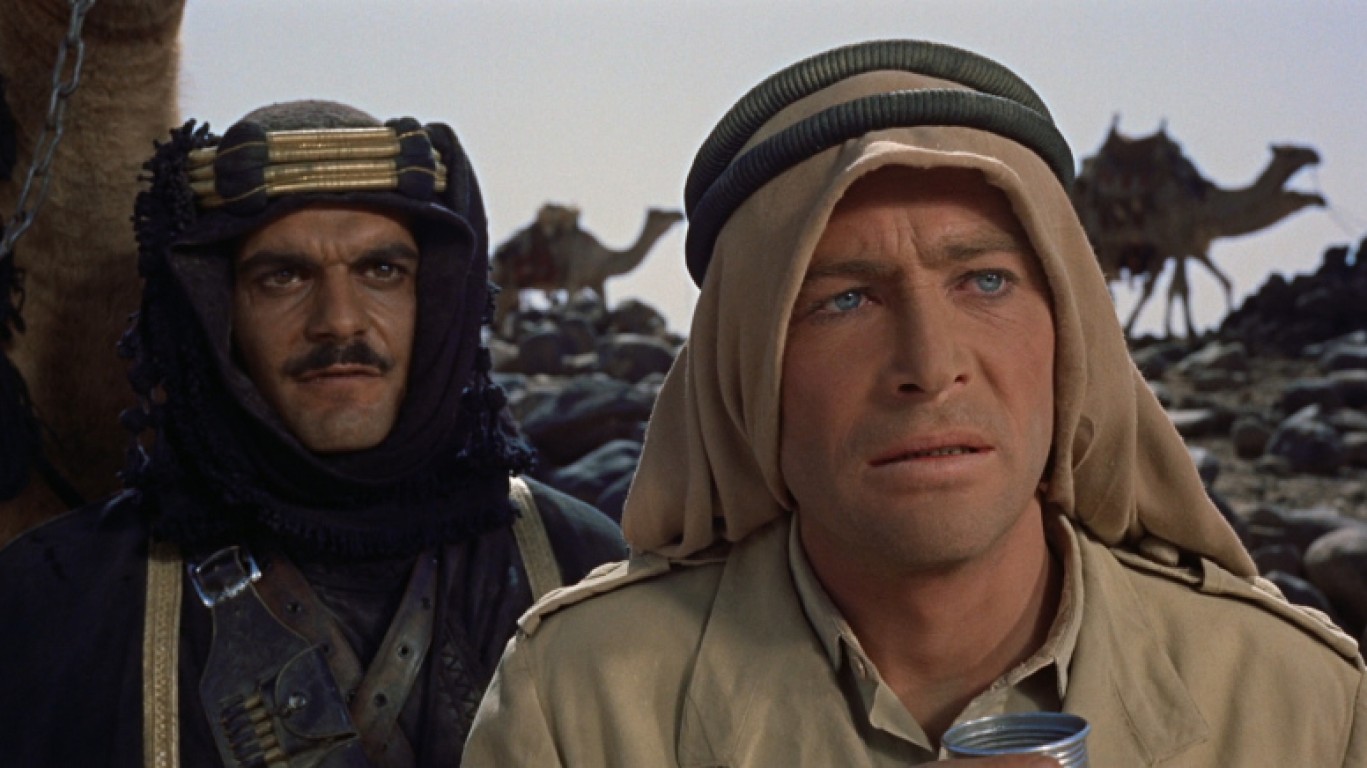 David Lean’s sprawling epic is about the charismatic British officer who helped rally the Arabs against the Ottoman Empire in World War I. Lean, who had already distinguished himself with films like “The Bridge on the River Kwai,” captivated audiences with his mesmerizing desert scenes. “Lawrence of Arabia” featured some of the greatest actors of the day, including Alec Guinness, Jose Ferrer, and Anthony Quinn. The film received a 98% Freshness rating from critics on Rotten Tomatoes and 93% of audiences liked the movie. 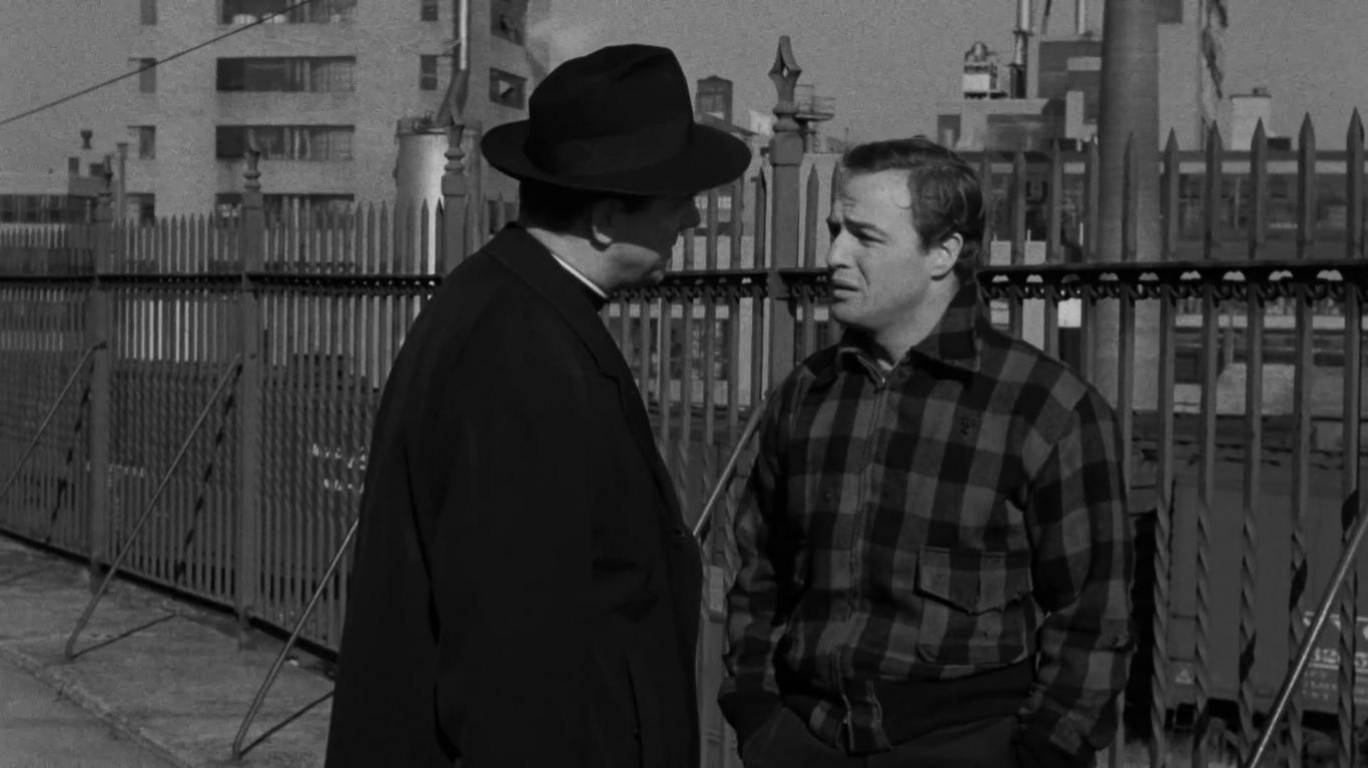 Eight Academy Awards honored this gritty waterfront gangster drama, including best picture, best director, and, for Marlon Brando, best actor. He plays a washed-up boxer (his “I coulda been a contendah” speech is famous) who eventually agrees to go up against the crooked union boss. The Hollywood Reporter called it a “brutal, violently realistic drama…[that] packs a terrific wallop that results in topflight entertainment.” 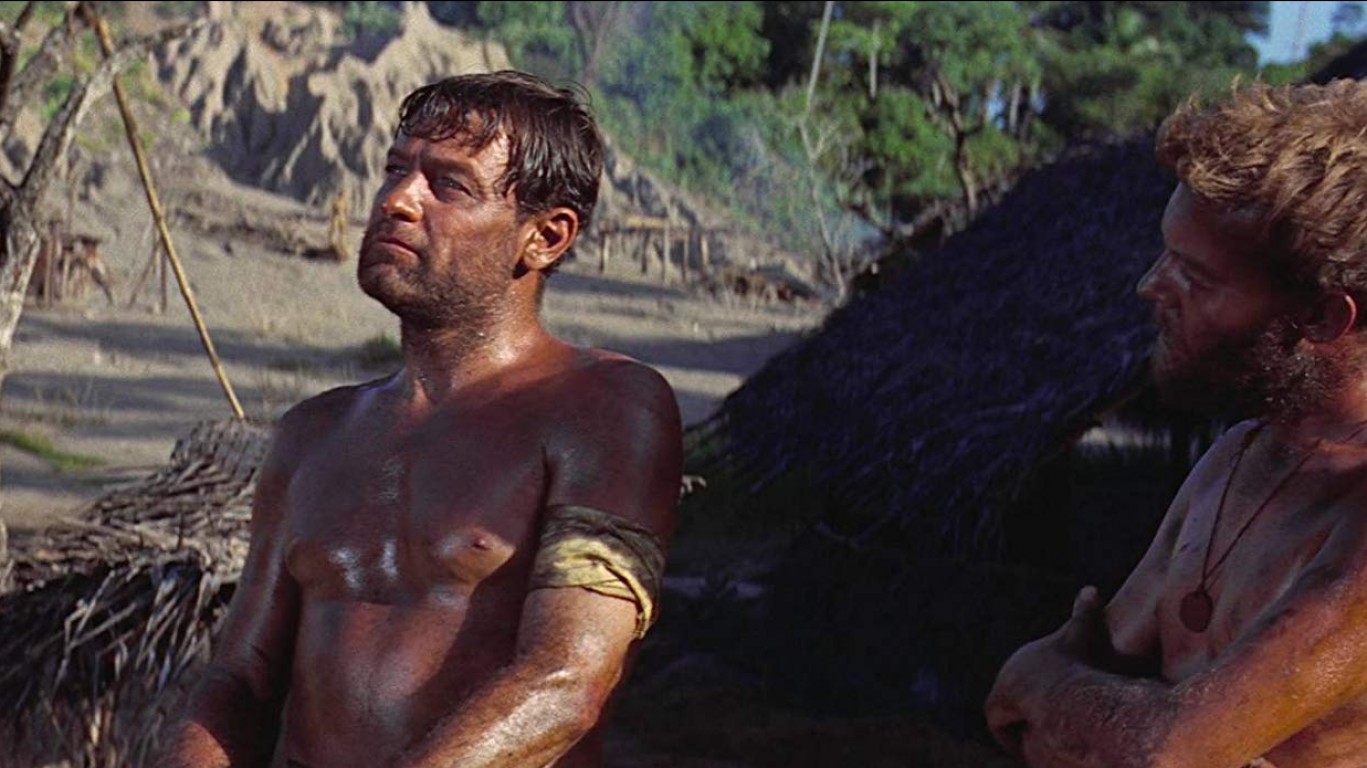 A British colonel in a Japanese prisoner-of-war camp in Burma in 1943 is ordered to build a bridge to carry munitions. He refuses at first, but eventually agrees, and the project becomes an obsession. Time Magazine called it “a whale of a story,” and Variety described it as “a gripping drama, expertly put together and handled with skill in all departments.” The movie won seven Academy Awards, including best picture, best director, and best actor (Guinness). 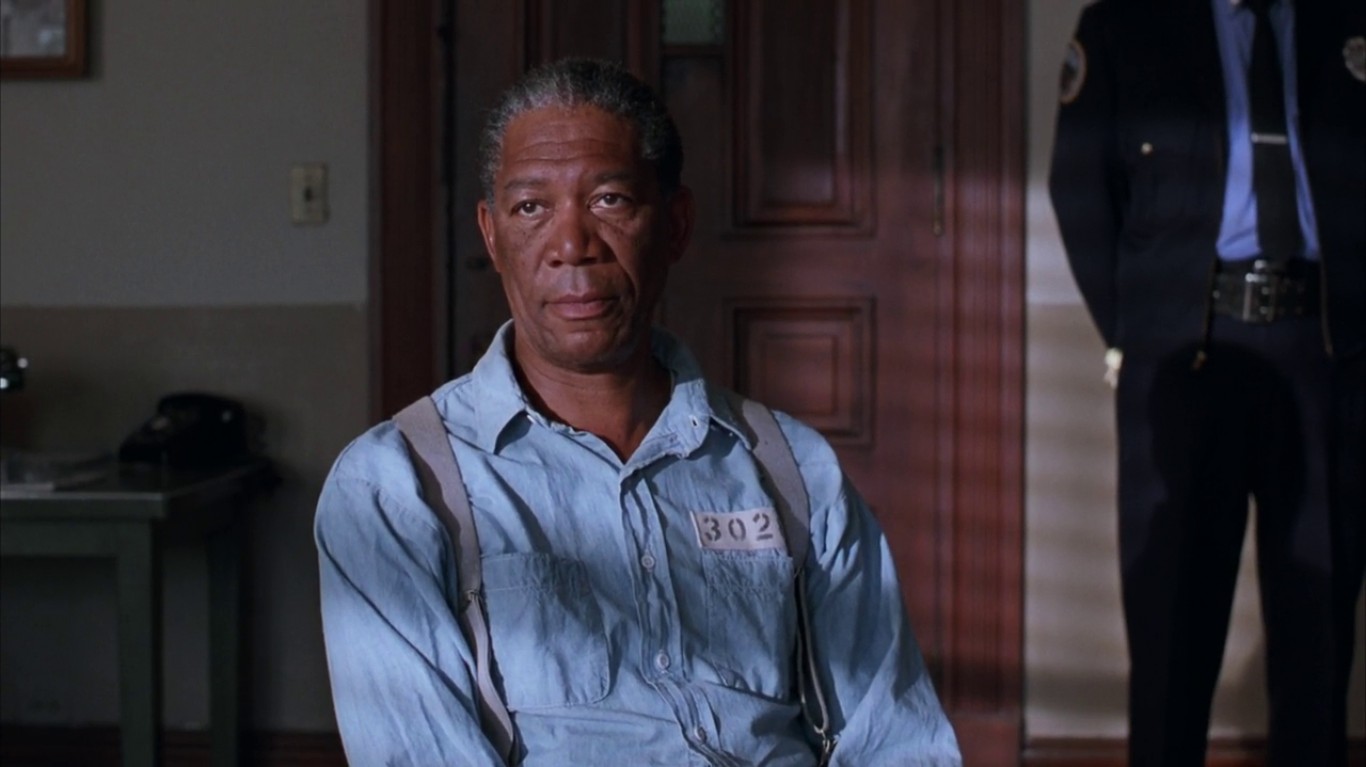 “The Shawshank Redemption” tells the story of banker Andy Dufresne who is given two life sentences for murder in the oppressive Shawshank State Penitentiary. The film was nominated for seven Academy Awards, including best picture, in 1995, but failed to win any. It is an audience favorite, however, and currently has an outstanding 9.3 out of 10 rating on IMDb, with over 2 million user votes. 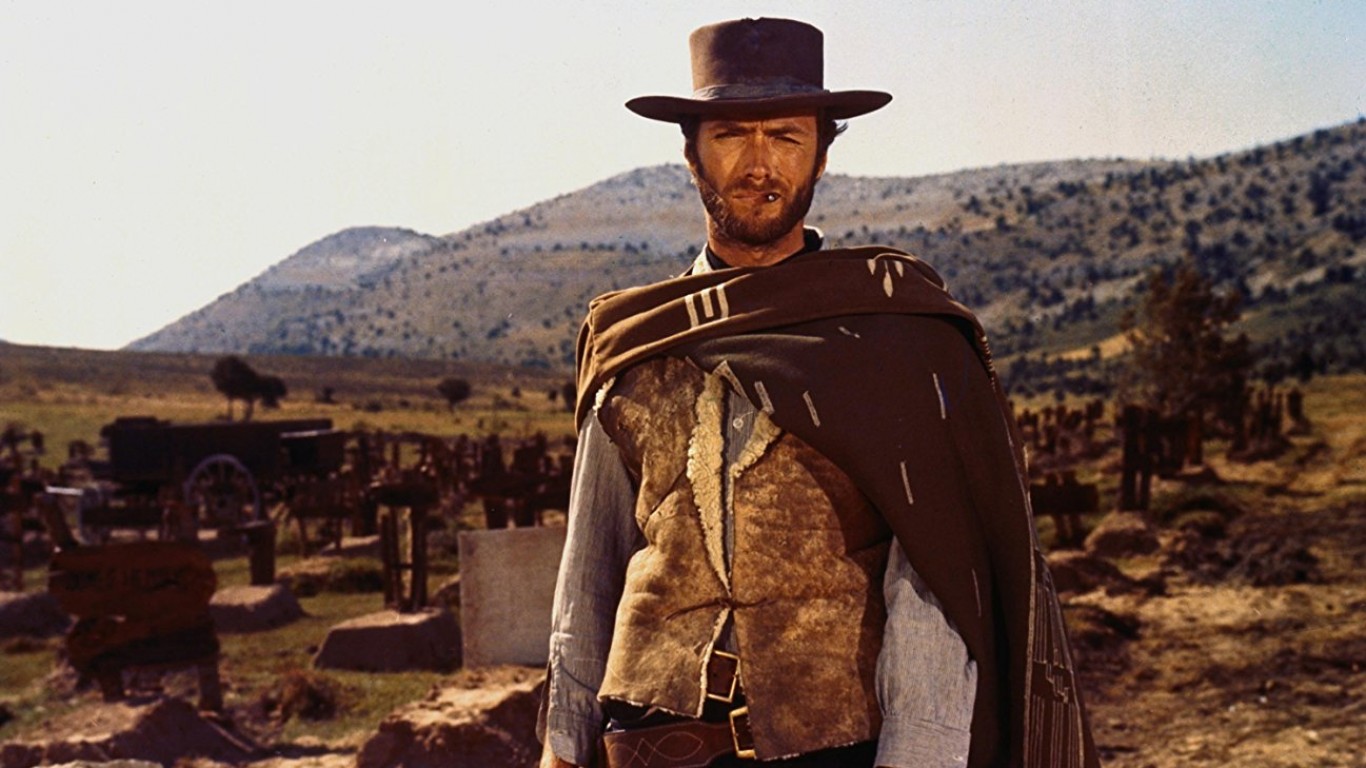 Sergio Leone’s 161 minute epic “The Good, the Bad and the Ugly” is perhaps the most iconic Western of all time. Rife with memorable long shots and close-ups, the film’s story is told more with imagery than words – a decision made in part due to the ease of shooting a movie with little sound.