Why Penguins Are So Much More Important Than You Think 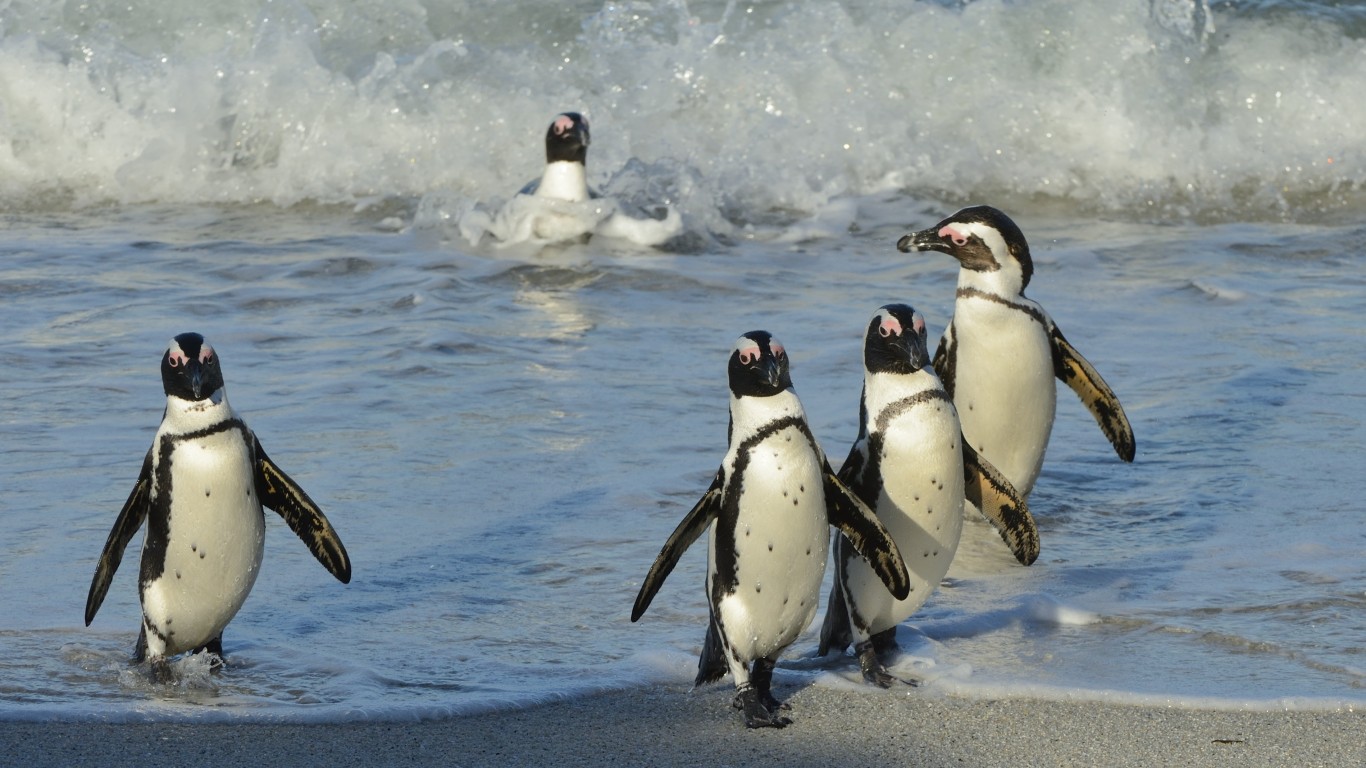 1. They tell us a lot about the ocean

Penguins tell us a lot about the environment. As LaRue explains, they “are considered ‘sentinel species’ because they give us important insight to what is happening in the systems in which they live.” So the alarming rate at which penguin populations are declining worldwide tells us that something might be going on in the ocean — on which humans and the entire planet’s ecosystem relies. Ocean organisms like phytoplankton, produce through photosynthesis more than of half the oxygen in our atmosphere, according to LaRue.

A large decrease in the number of penguins on the planet, therefore, is indicative that something is off. “It could be simply that their prey distributions shifted out of foraging range (as is likely happening with king penguins right now) or it could be as complex as ocean acidification affecting growth or production of photosynthetic species.” Such species, LaRue explained, “are critical for carbon uptake within oceans, and are critical food for krill, which is food for penguins.” 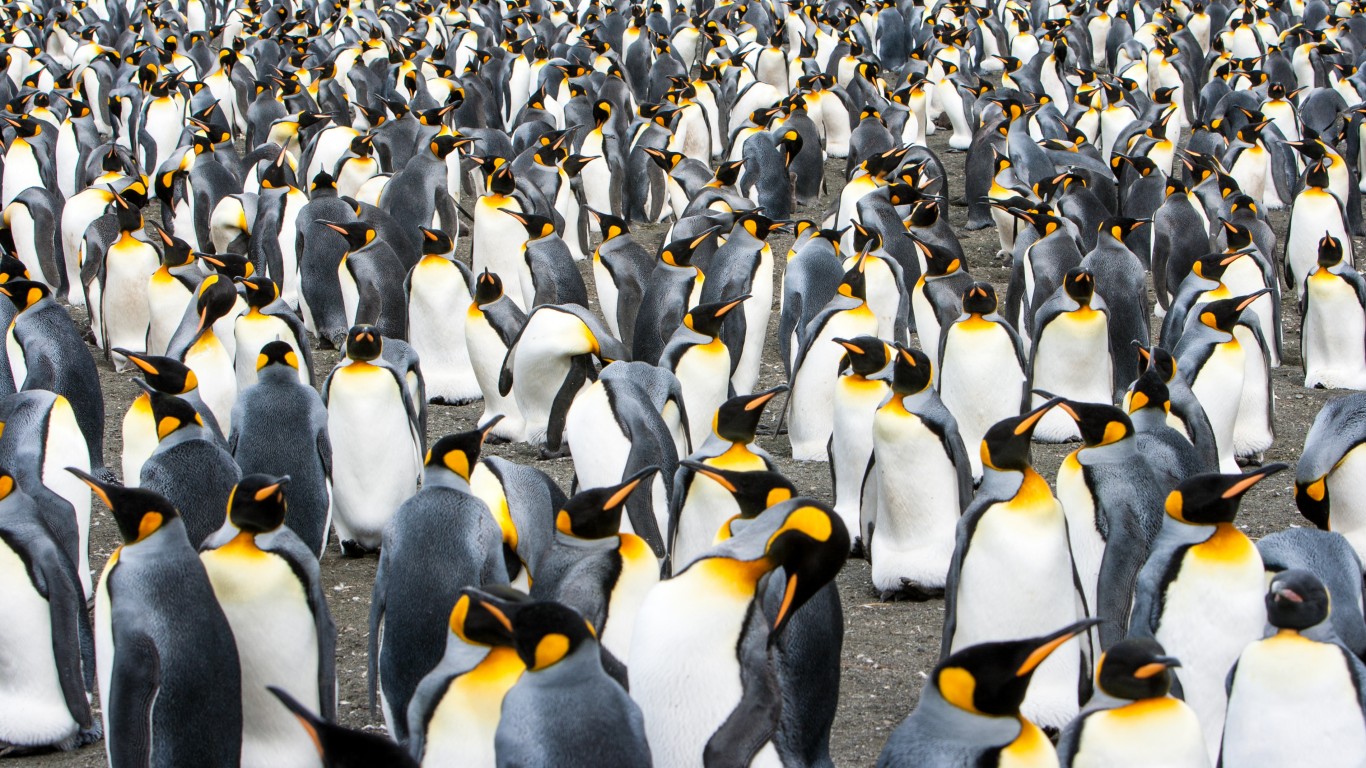 Breeding penguins are a huge source of nutrients for the soil in the Maritime Antarctic. Penguins, like land birds, enrich water and land with their feces. This is called “ornithogenic impact.” This accumulated excrement and remains of birds, bats, and seals, called guano, is basically a fertilizer, just like the one you’d put in your garden. It is rich in nitrogen, carbon, and phosphorous, LaRue noted.

As penguin populations decline, soil will likely become less rich. One study found that areas away from penguins’ breeding colonies was low on nutrients, and their abundance decreased as the distance from the rookeries increased. 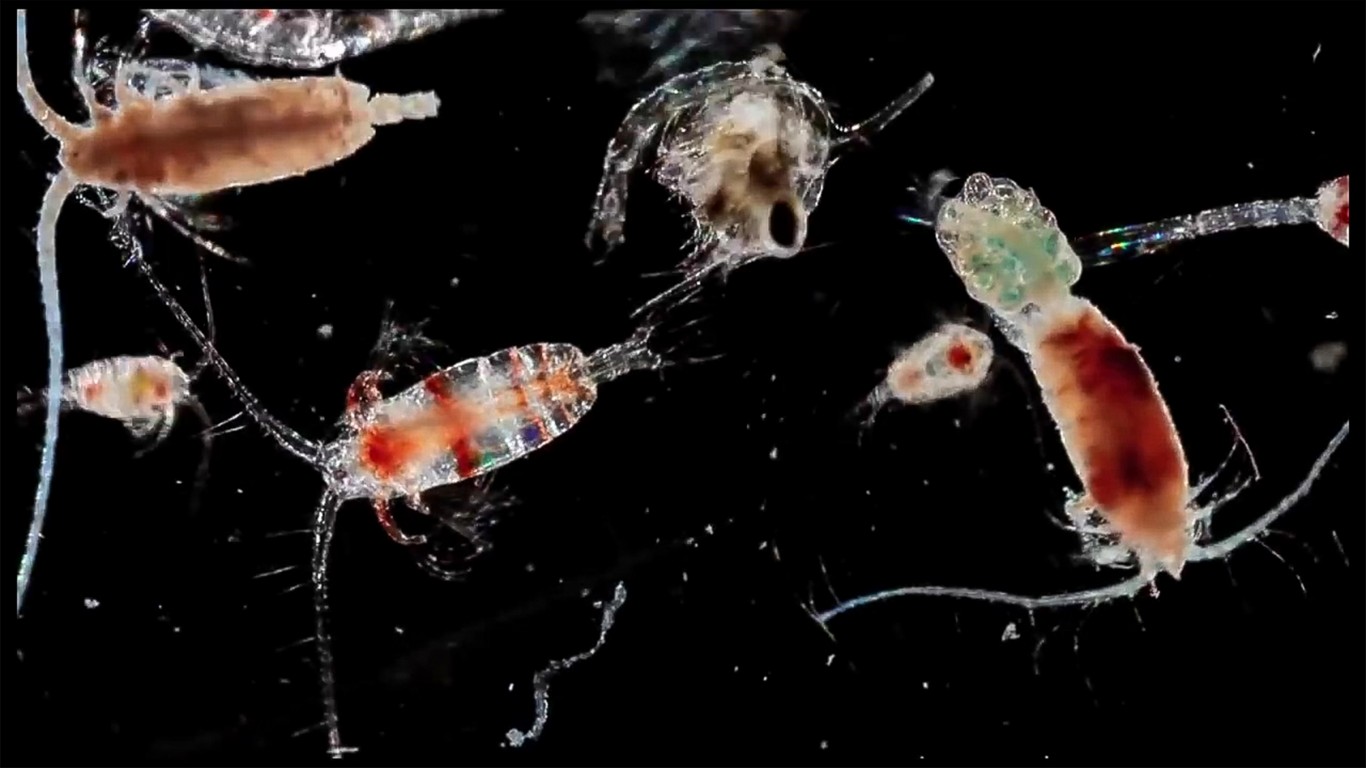 Penguins are considered a mesopredator, that is, a predator that preys on smaller animals in a specific system of food chains. Penguins prey on fish, krill, anchovies, and squid. However, they are themselves preyed upon by leopard seals, sea lions, fur seals, and orcas. “Taking a mesopredator out of an ecosystem would likely have an impact called a trophic cascade, though the specifics of what would happen depend on the ecosystem in which the penguins live,” LaRue said. Trophic cascade is a phenomenon in which even slight changes in an ecosystem and nutrient cycle can have significant effects. 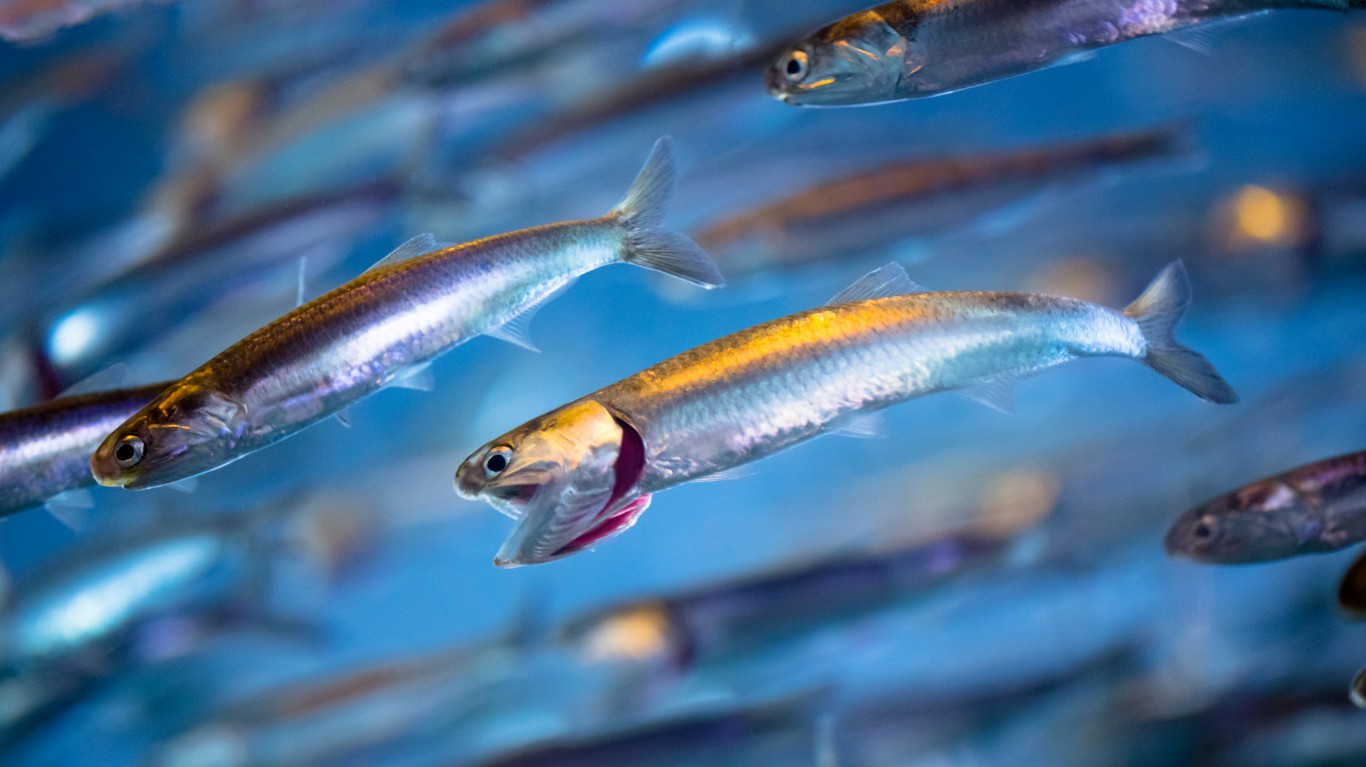 4. A significant increase in numbers of some species

One possible scenario that could cause a trophic cascade is if emperor penguins living in the Southern Ocean would be entirely extinct. (Only as an example; there is no reason to believe this is going to happen, LaRue noted.) The prey of emperor penguins (fish and squid) would experience what’s called “predator release,” and their populations would increase, probably dramatically, she said. “Nothing is keeping them in check anymore.” The competitors of emperor penguins in the Southern Ocean would also do well because they would no longer have to compete for food. 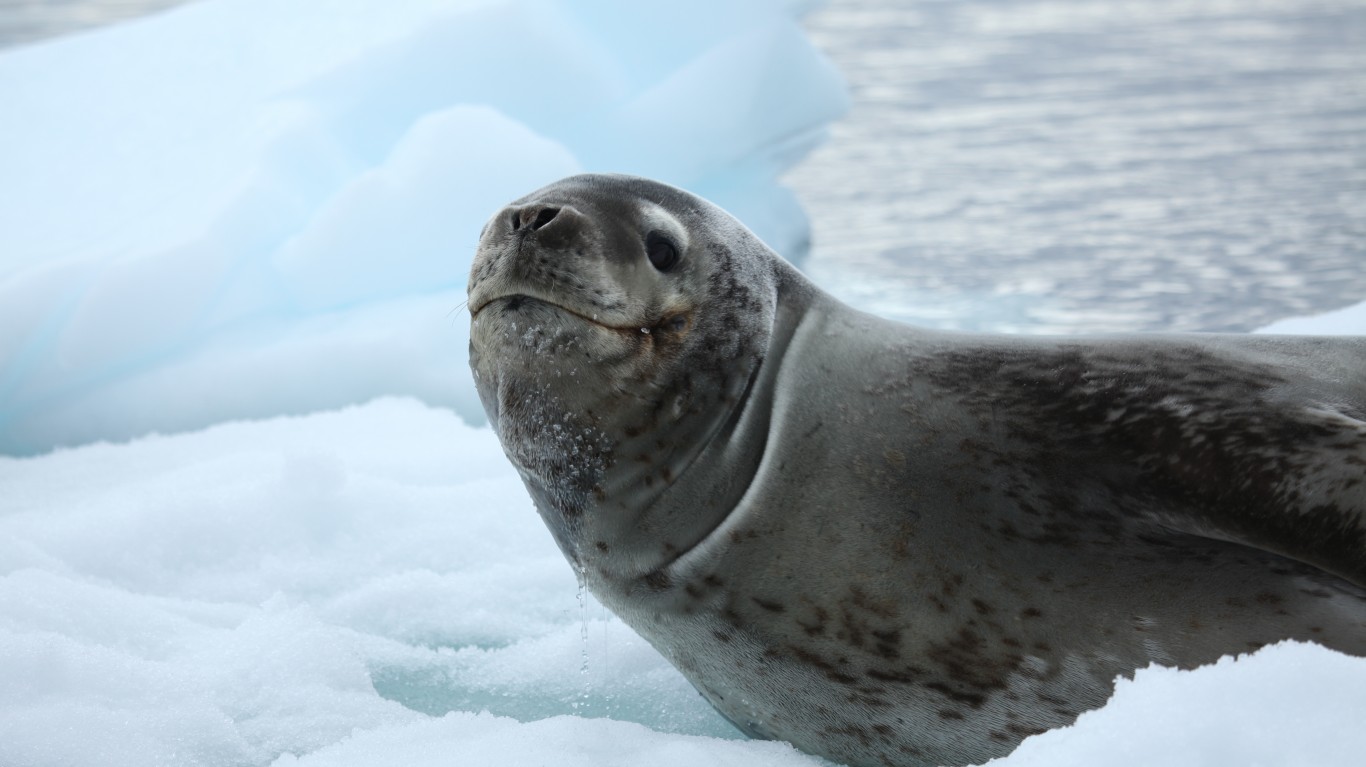 5. And a decrease in numbers of others species

“Conversely, the predators of emperor penguins (leopard seals and killer whales) would have to either switch their predation to another species or their populations would decrease, or both,” LaRue said.