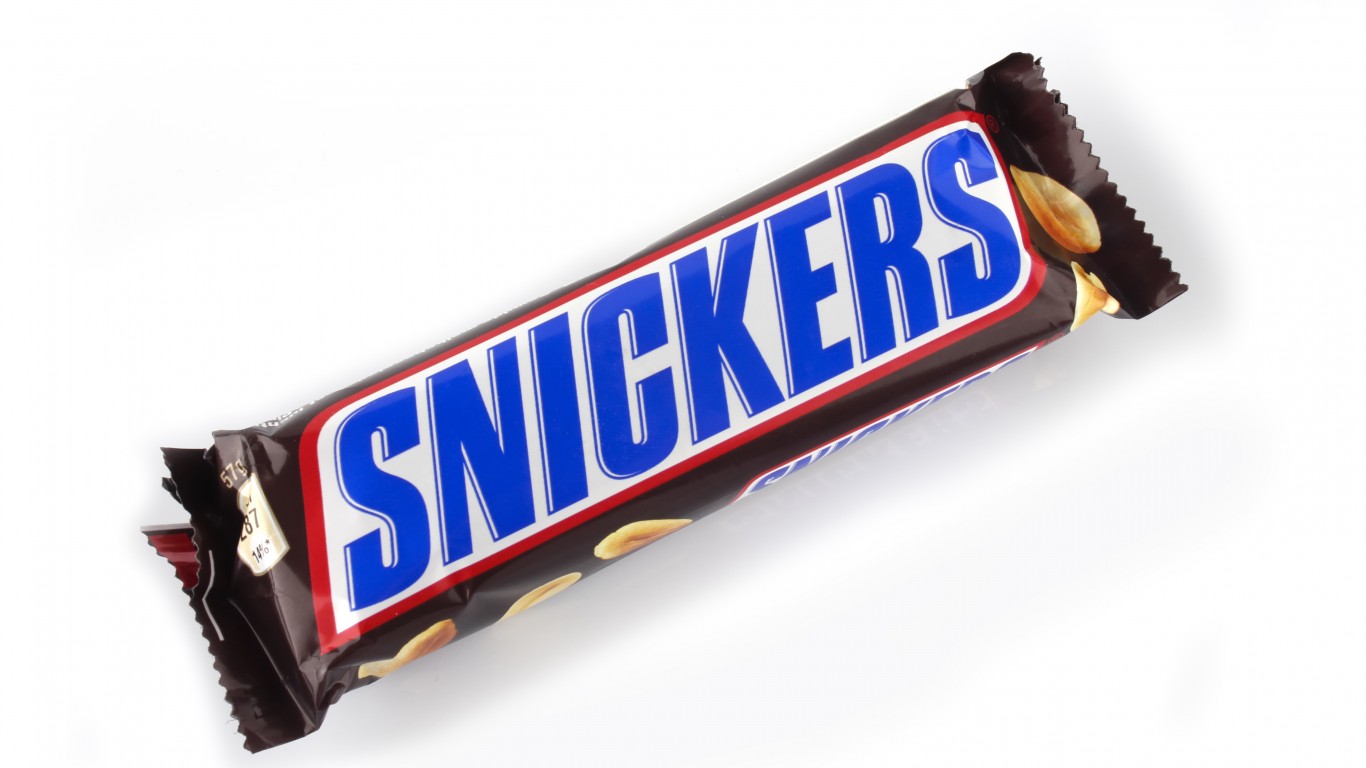 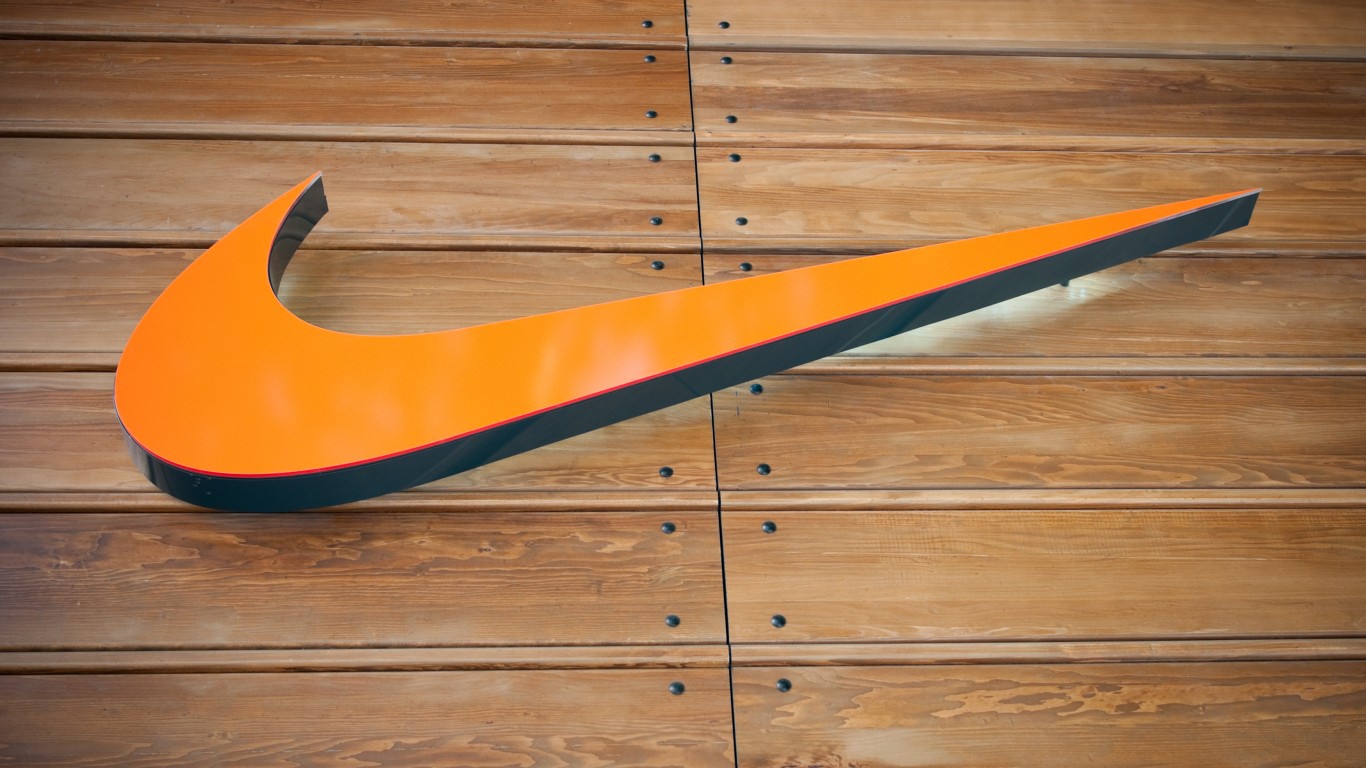 Closely linked with the Nike brand, Michael Jordan appeared in several Super Bowl ads in the early and mid-1990s. The most famous was his teaming up with Bugs Bunny in 1993 as Jordan and Hare Jordan dismantle another team in a pick-up basketball game. 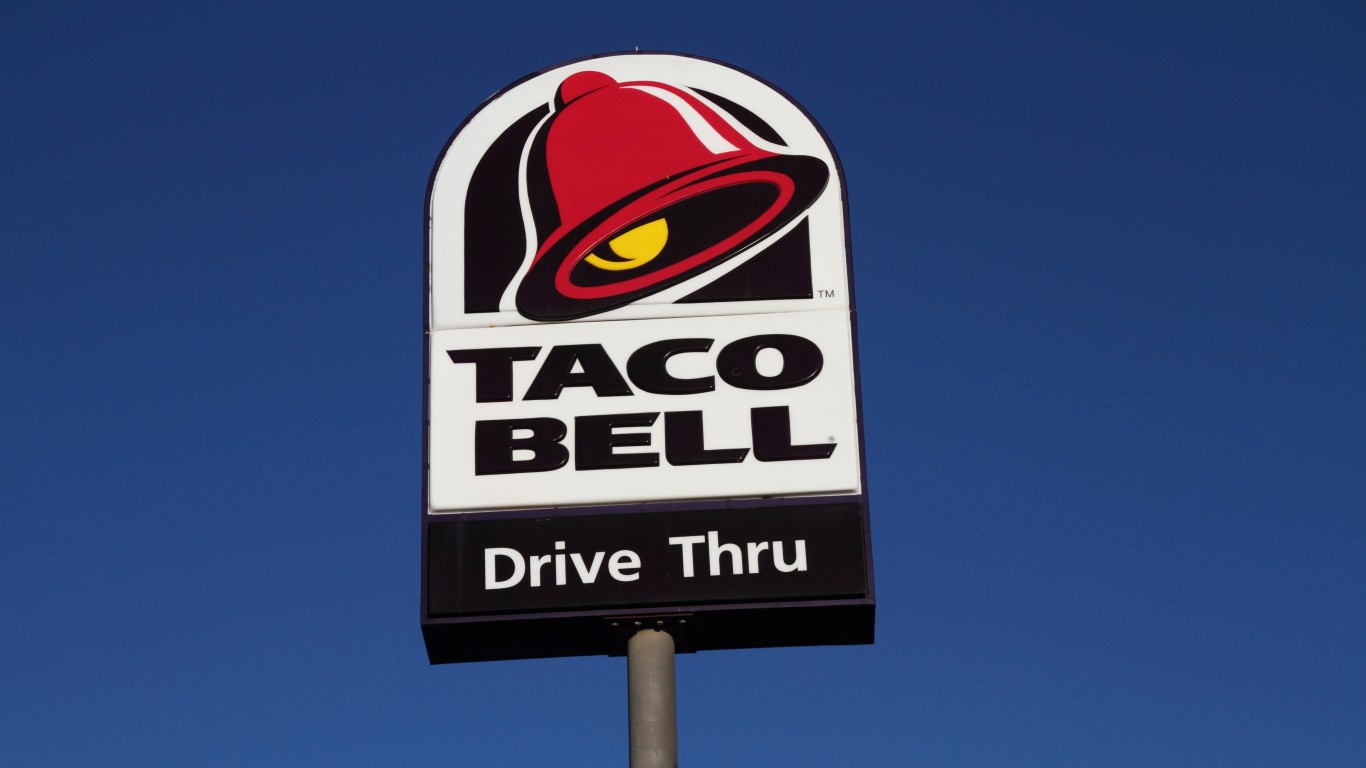 Taco Bell’s 2013 Super Bowl ad titled “Viva Young” showed residents of a retirement home going out on the town clubbing, getting tattoos, and munching on tacos, then returning to the retirement residence as the sun rises. Taco Bell has been advertising at the Super Bowl since 1995. 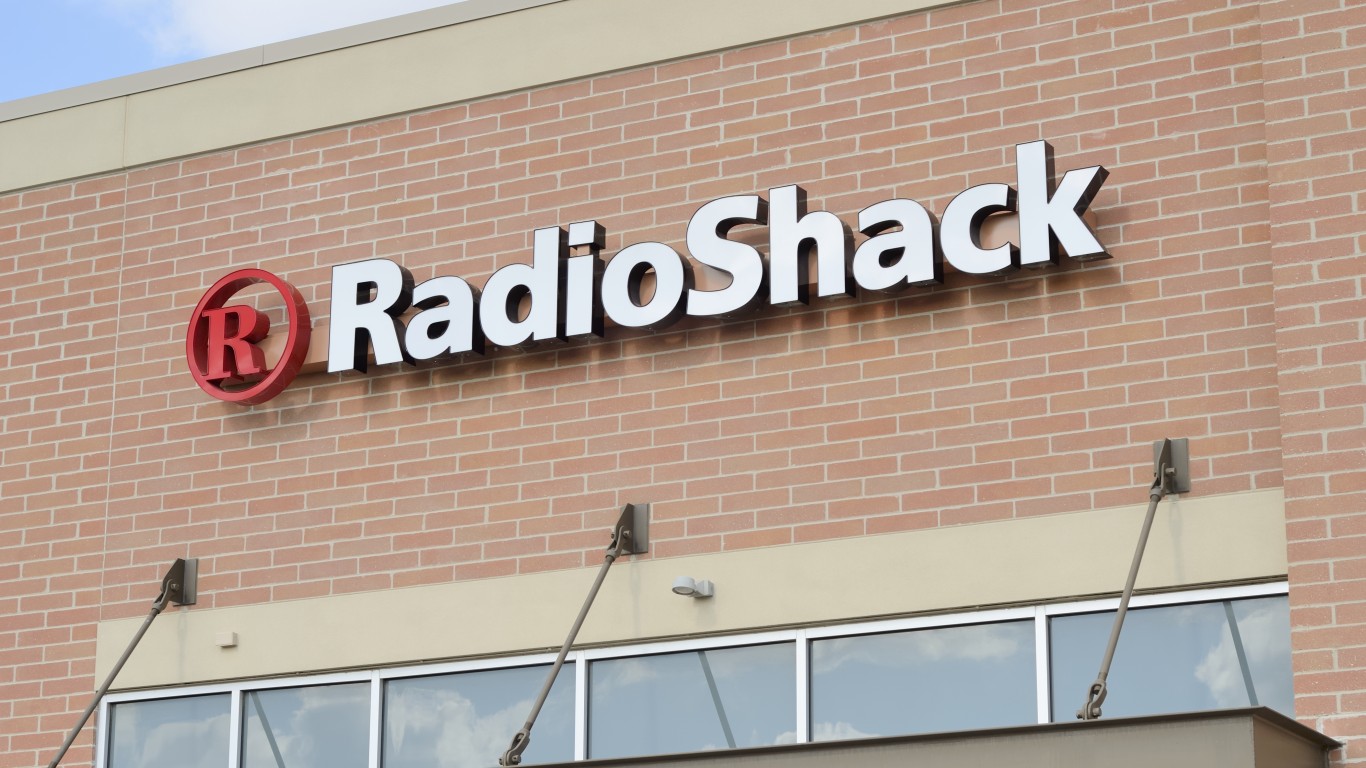 Before declaring bankruptcy in 2015, and again in 2017, RadioShack was a big advertiser during the Super Bowl. During the 2014 Super Bowl, RadioShack poked fun at itself with an ad titled “The Eighties Called.” The spot tried to make the case that the new RadioShack had knowledgeable staffers, and that the store lets customers try tech products. The 60-second ad cost the electronics company $8.6 million. 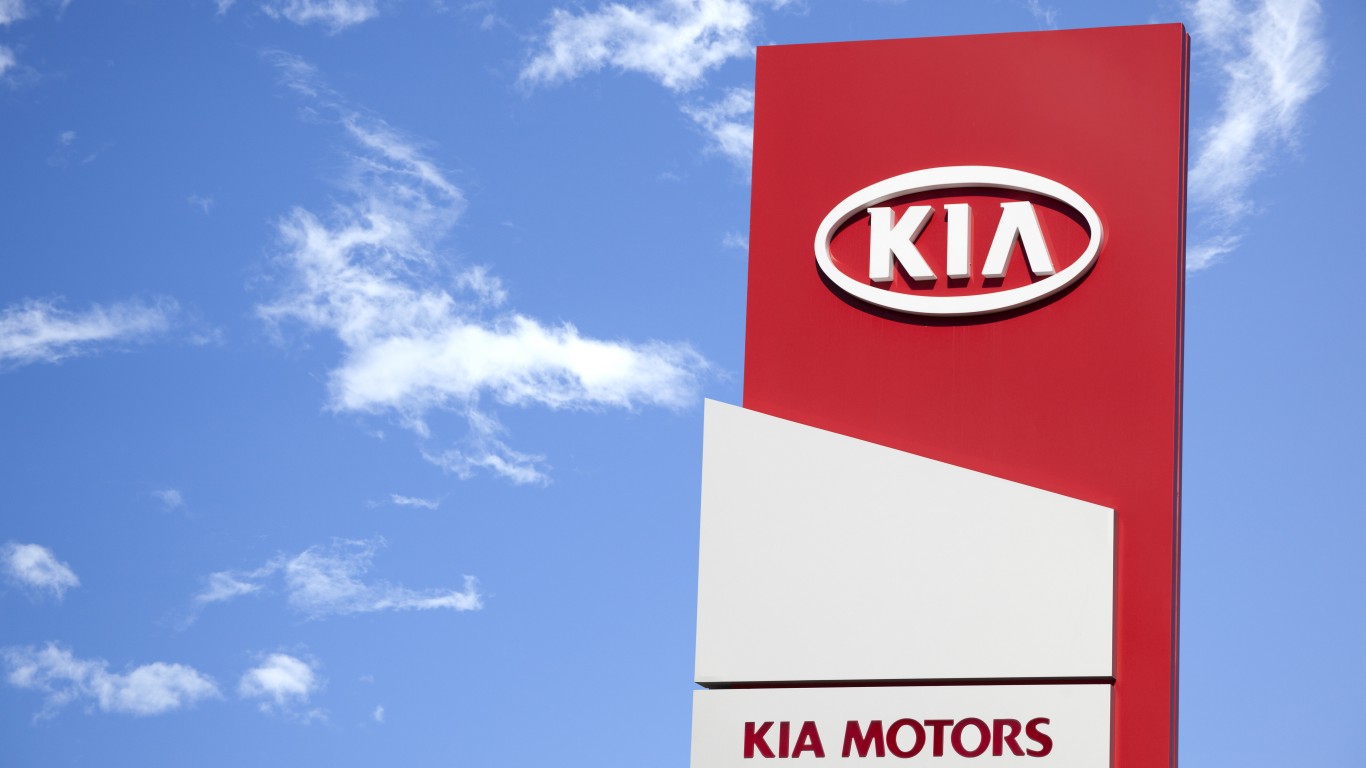 Even though the Korean car maker has advertised at just 10 Super Bowls, Kia has spent more than $100 million in advertising to help build market share in the U.S. During the 2015 Super Bowl, Kia used Pierce Brosnan’s James Bond persona to glamorize its family car Sorento. This year, racing legend Emerson Fittipaldi will appear in a Kia ad during the third quarter of the game.