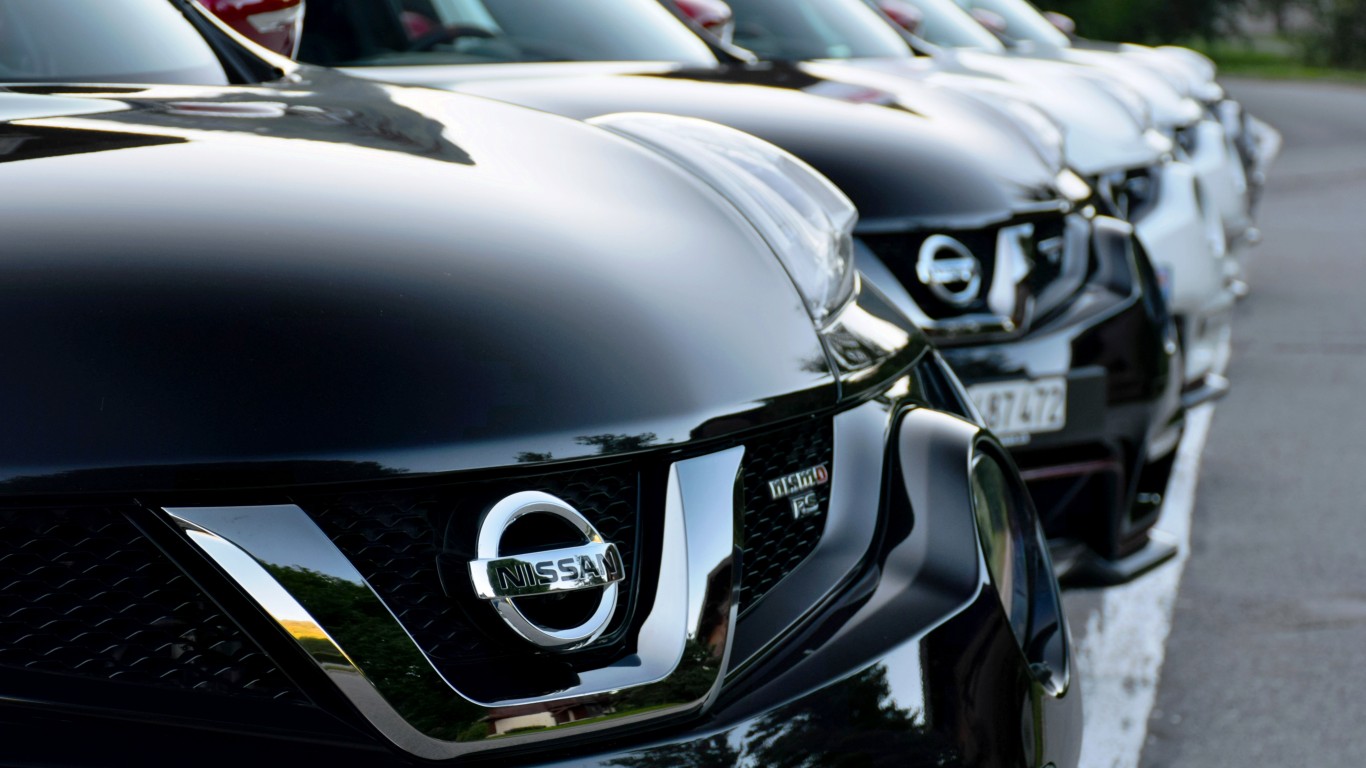 Nissan, which first started airing Super Bowl commercials in 1985, struck an emotional chord during the 2015 Super Bowl by pairing Harry Chapin’s song “Cat’s in the Cradle” with a story about a race car driver bonding with his son while driving a Nissan vehicle. 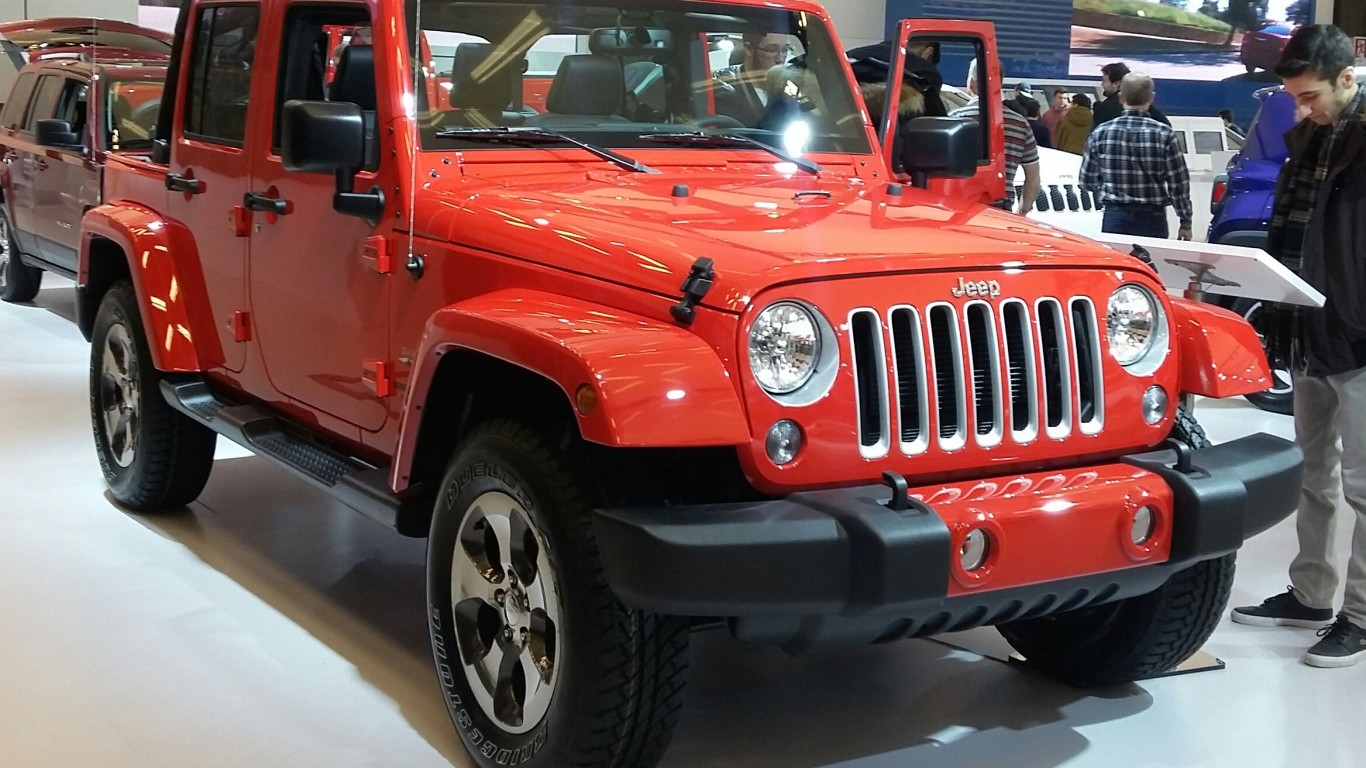 Jeep, which began airing Super Bowl ads in 1980, celebrated its 75th anniversary at the Super Bowl in 2016 by airing two commercials that paid tribute to its past and looked ahead to its future. Jeep’s take on tortoise and the hare fable in 1998 featured a Jeep zooming past a rabbit just short of a finish line. Out pops a turtle to finish the race. 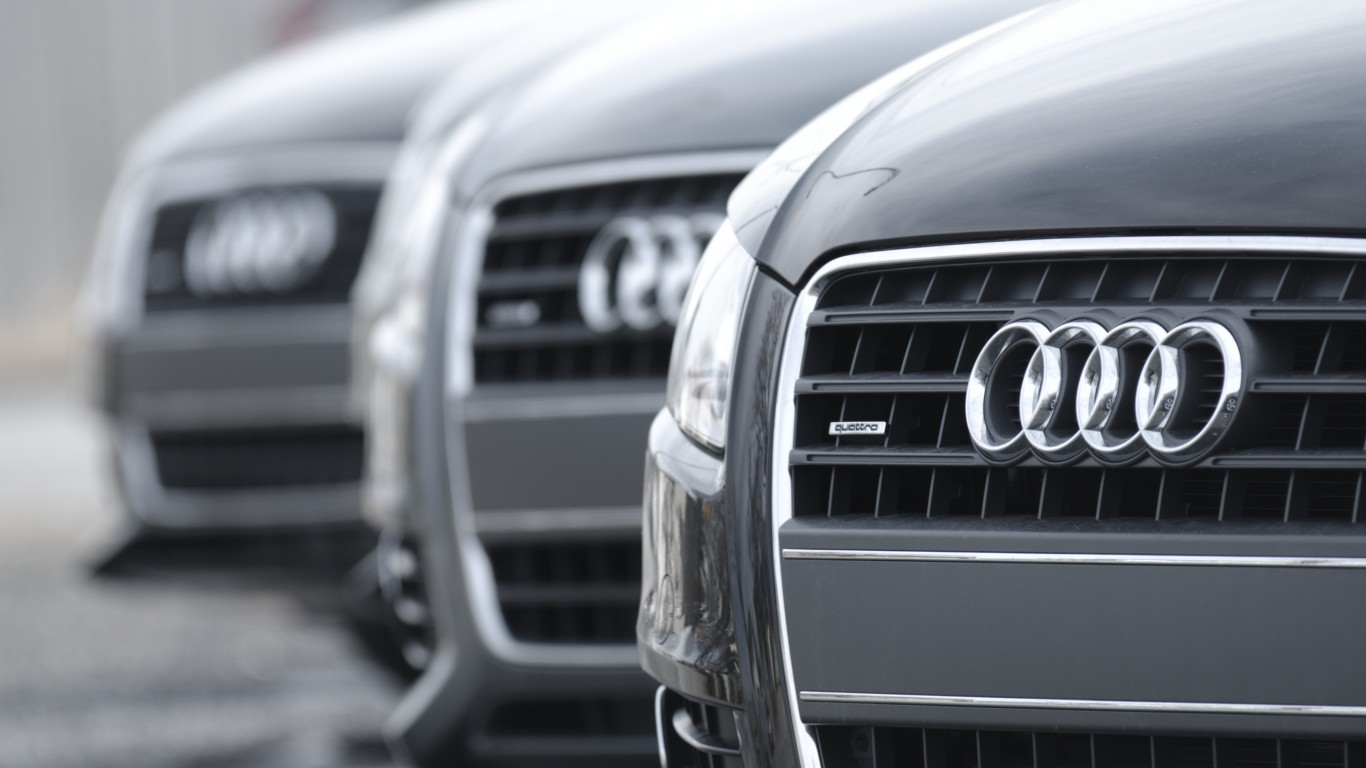 German car company Audi, which first aired a Super Bowl ad in 1991, weighed in on gender equality in 2017. The 60-second ad used a father-daughter relationship and a Soapbox Derby race to make a pitch for equal pay between genders. 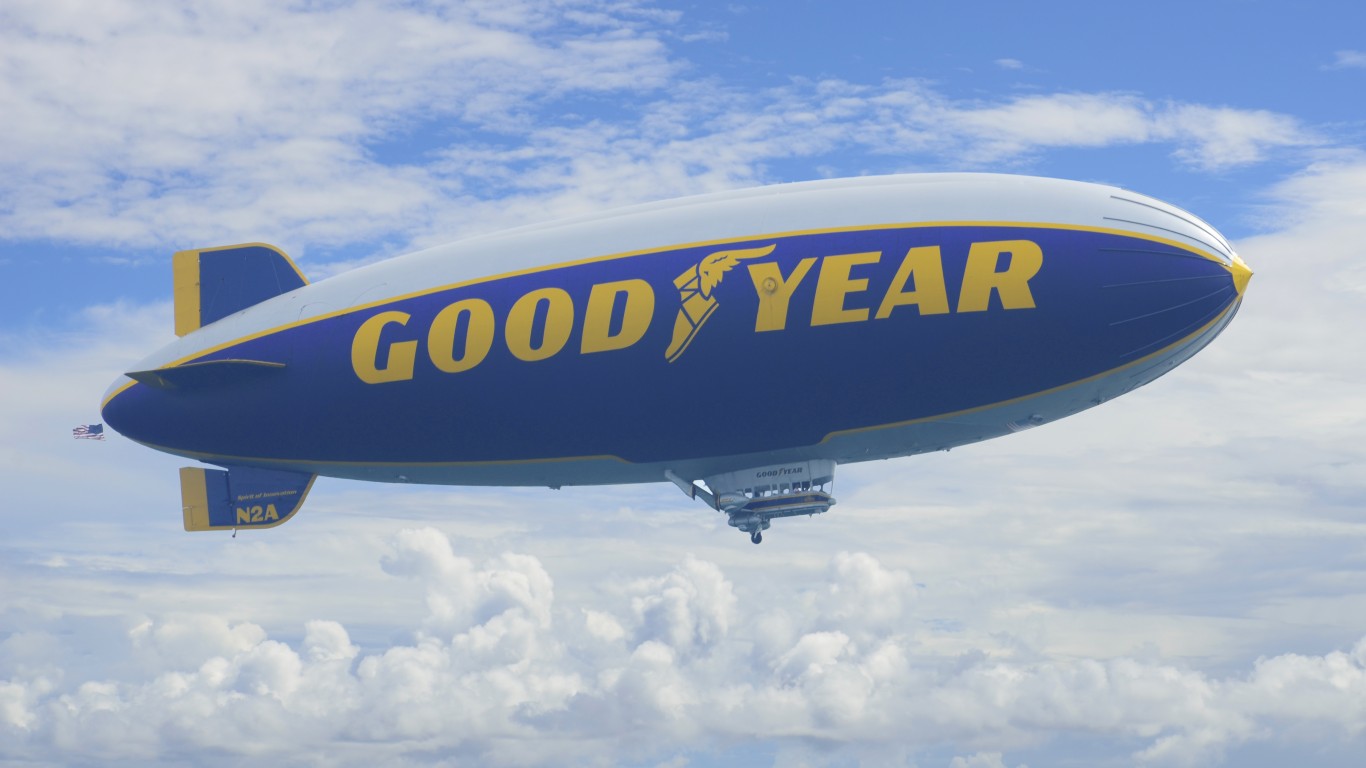 Tires can be a tough sell, but Goodyear kept viewers engaged with this commercial at the 2002 Super Bowl. The ad shows a family taking a determined elderly man through rainstorms and falling trees to play bingo. 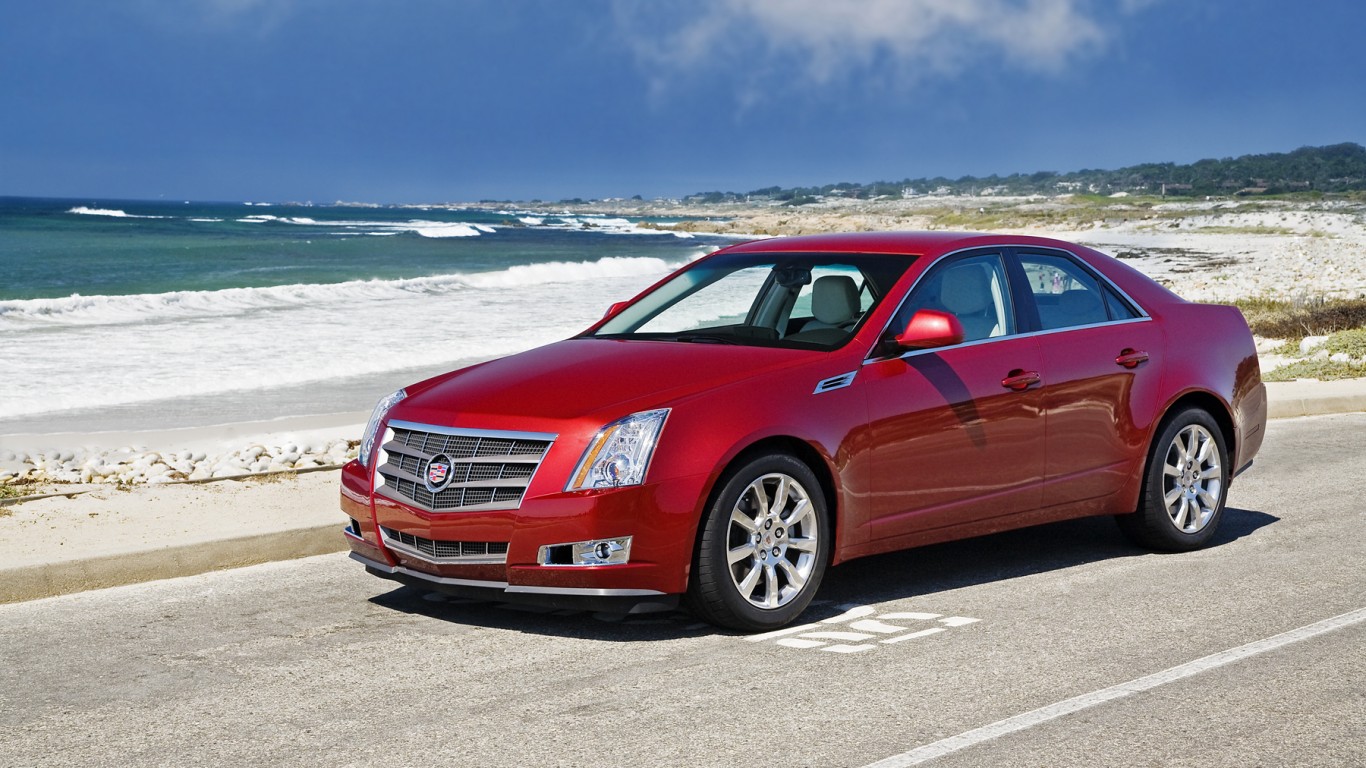 Cadillac, which first started advertising during the Super Bowl in 1982, used the big game in 2012 to air its “Green Hell” commercial. The ad demonstrates how its new ATS model performed on the vaunted “Green Hell” test track in Germany.