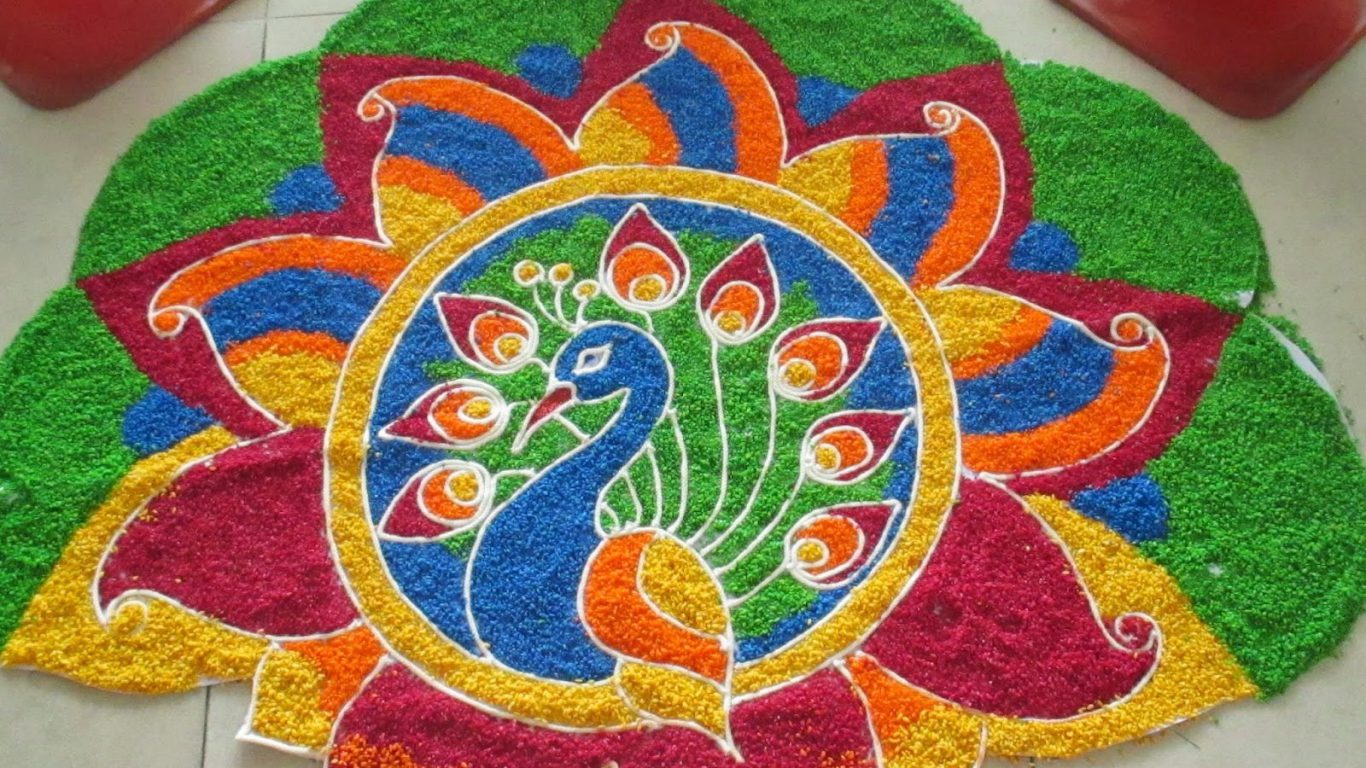 The Tamil New Year, Puthandu, is observed in the the first month of the Tamil solar calendar. On the last day of the old year, Tamilians prepare a tray of mango, banana, jackfruit, areca nuts, betel leaves, gold or silver jewelry, a mirror, money, rice, coconut, and flowers. The tray is viewed when people awake the next morning. Celebrants then take a bath and go to temples to seek blessings. 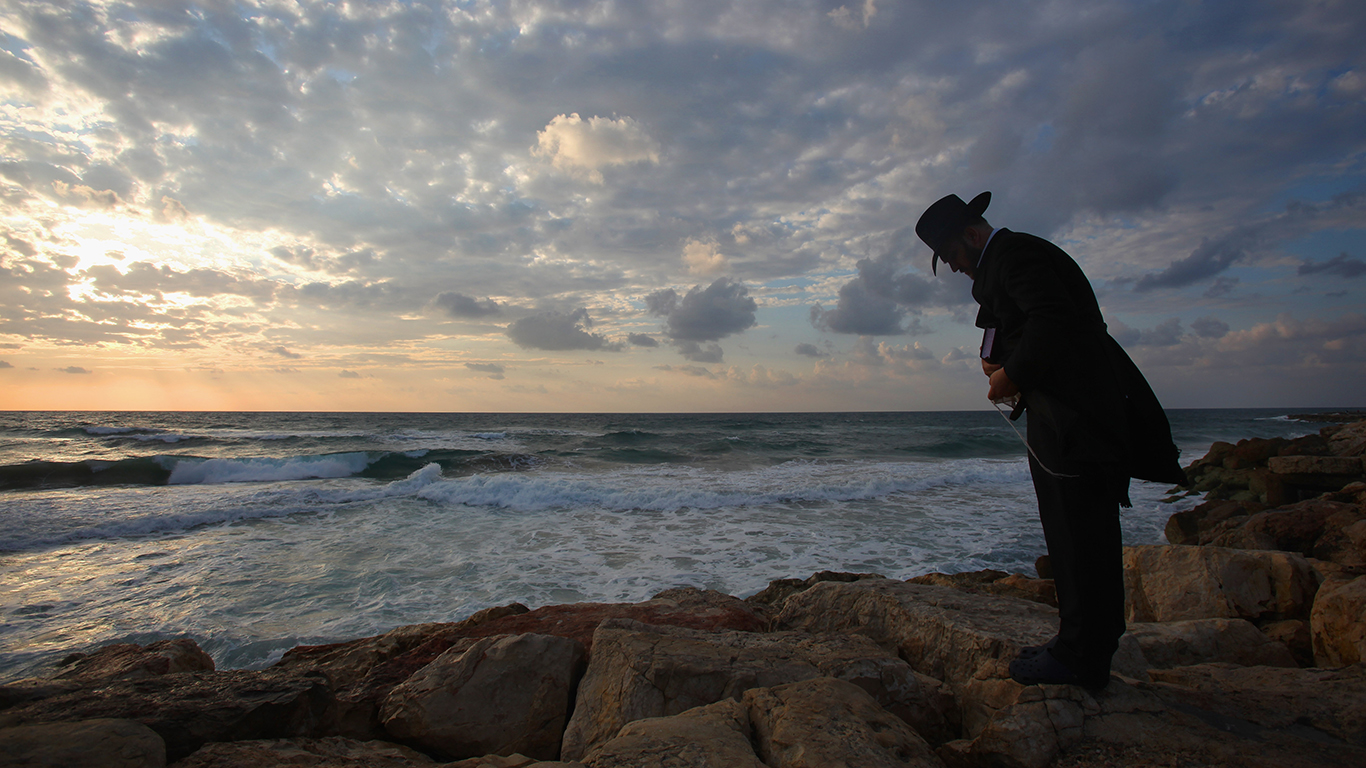 Rosh Hashanah marks the Jewish New Year. In 2019, Rosh Hashanah will begin at sundown on Sept. 29 and continue through to nightfall on Oct. 1. Customs observed on Rosh Hashanah include the sounding of the shofar, which is made from a ram’s horn, and eating special foods such as apples dipped in honey, dates, and other sweet fruit to symbolize a sweet year. During Rosh Hashanah, observant Jewish people attend services in synagogue, abstain from work, and go to a nearby body of water to cast away sins from the past year in a ceremony called Tashlich. 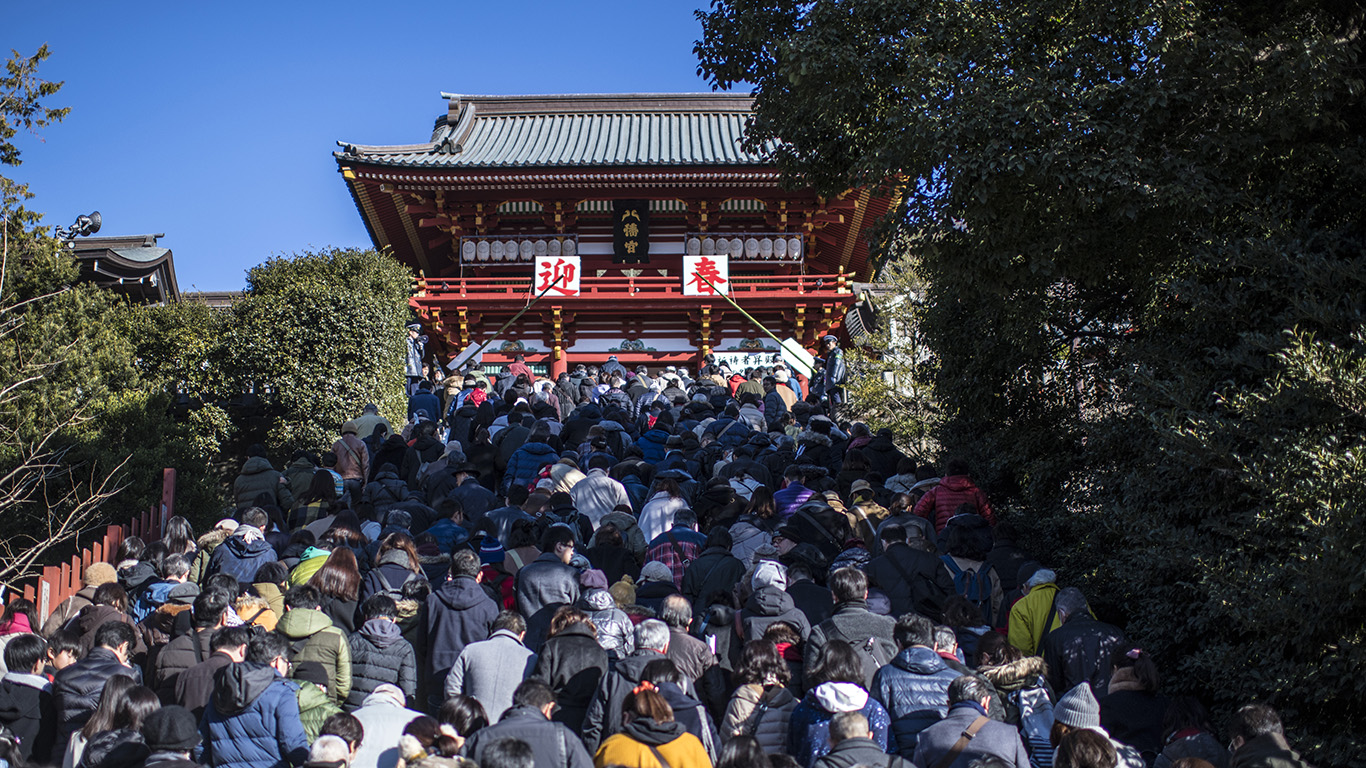 Similar to the Gregorian New Year, the Japanese New Year falls on the first day of January. Celebration of the new year, Shōgatsu, entails feasting on a medley of different traditional foods. For example, on the eve of New Year’s the Japanese will indulge in buckwheat noodles, which symbolize longevity. Traditional foods on Jan. 1 include osechi ryori, an array of colorful dishes packed in special boxes called jubako, prawns, and rice cakes. 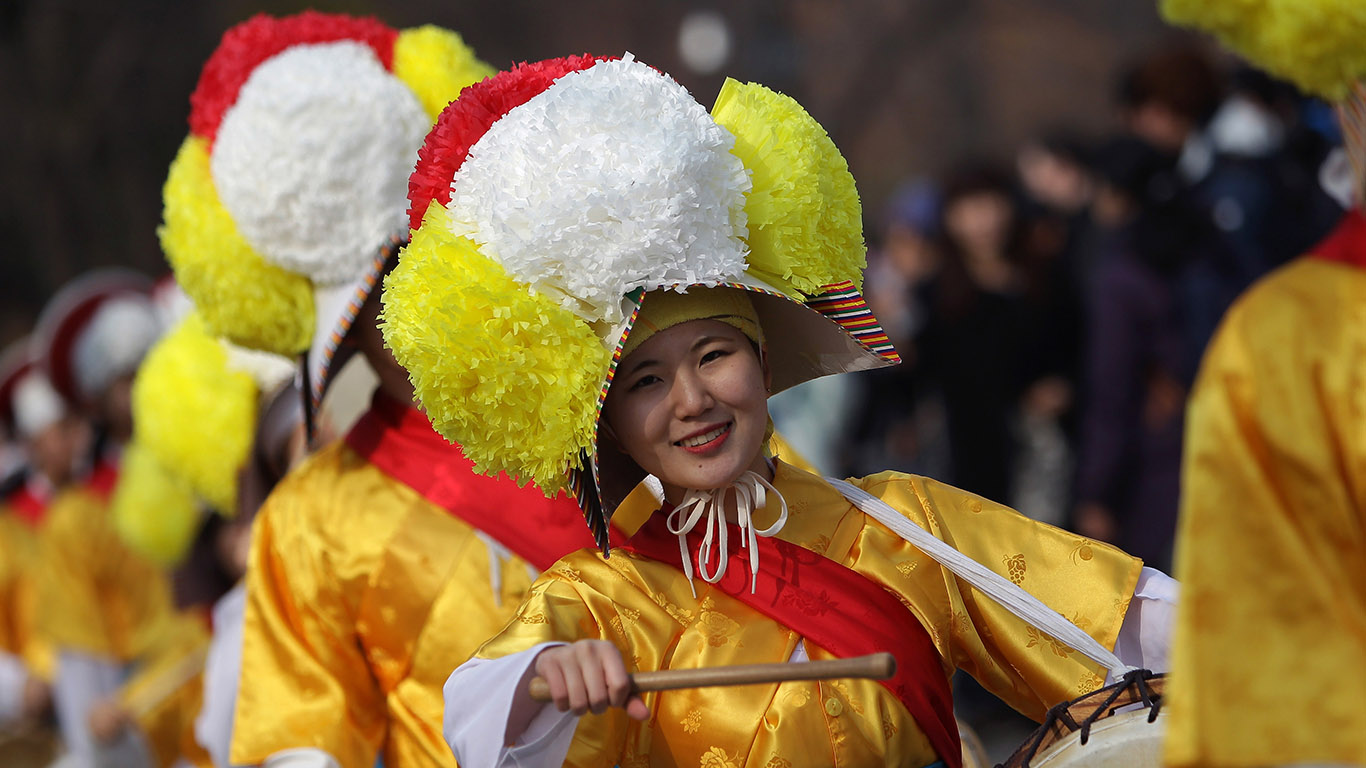 Seōllal marks the first day of the year based on the Korean lunar calendar. It will be observed on Feb. 5 this year. During the celebration, adults wear traditional costumes. Koreans also eat Tteokguk, a traditional soup eaten for the new year. A more recent ritual is the ringing of the Boshingak Bell, which was constructed in 1396 and is only rung on New Year’s. 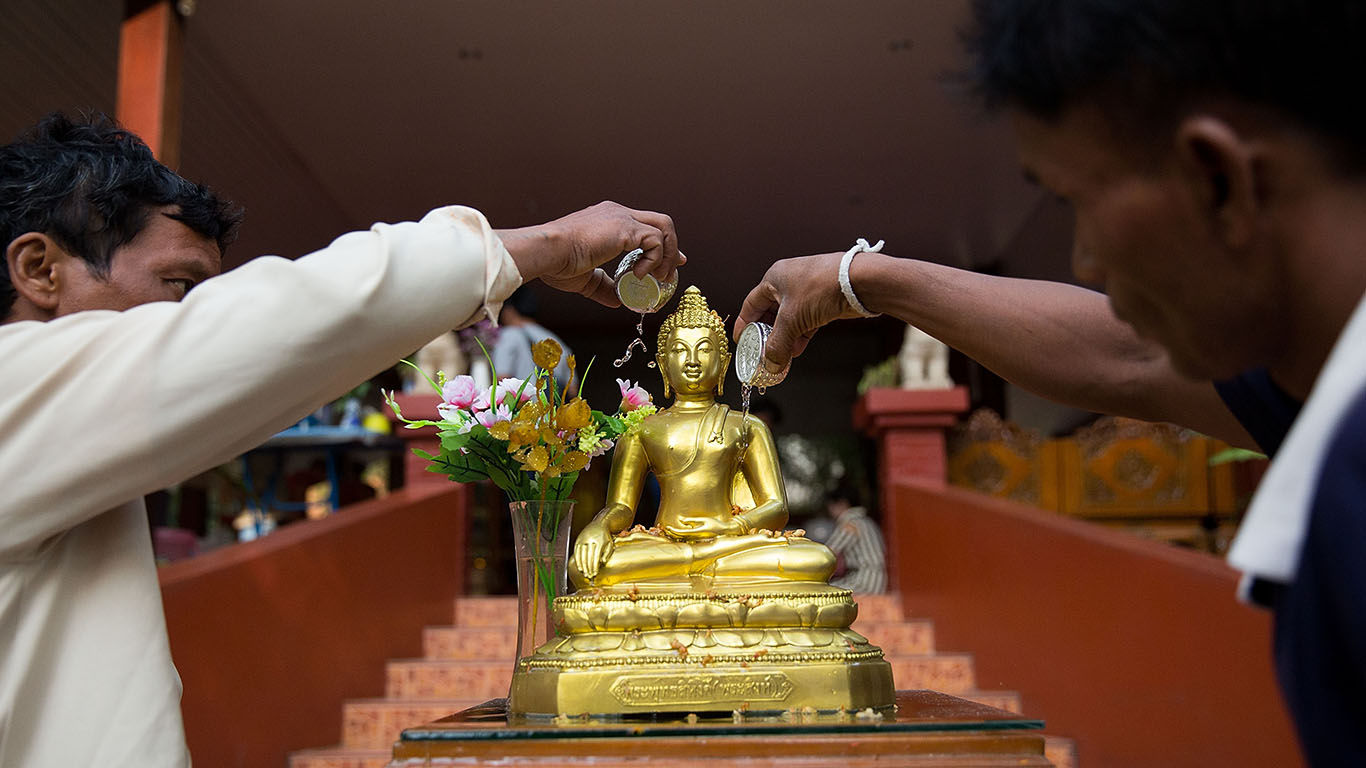 Songkran, the Thai New Year, means “passing” or “approaching” in Sanskrit. And the traditions of the day make for one truly refreshing experience. One New Year’s tradition involves the gentle pouring of water on elders of the community. Doing so is a way of paying respect and, in return, they bestow their blessing. Sprinkling water onto images of the Buddha is also a custom to receive blessings for the new year.