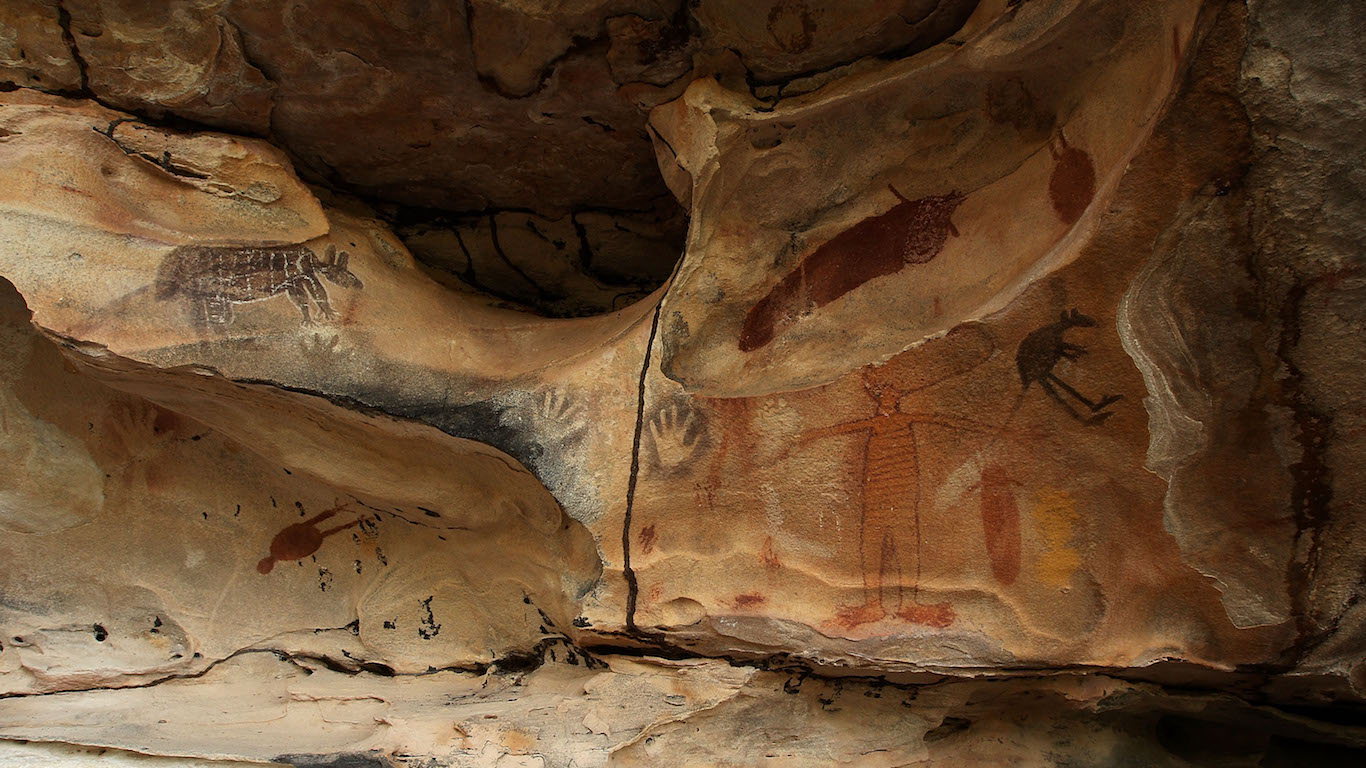 Western Australia’s Aboriginal tribe of Murador celebrates New Year’s on what coincides with October 30 on the Gregorian calendar. While the new year doesn’t appear to be celebrated by many tribe’s people today, there are many festivals in Australia that celebrate Aboriginal Murador’s culture throughout the year. 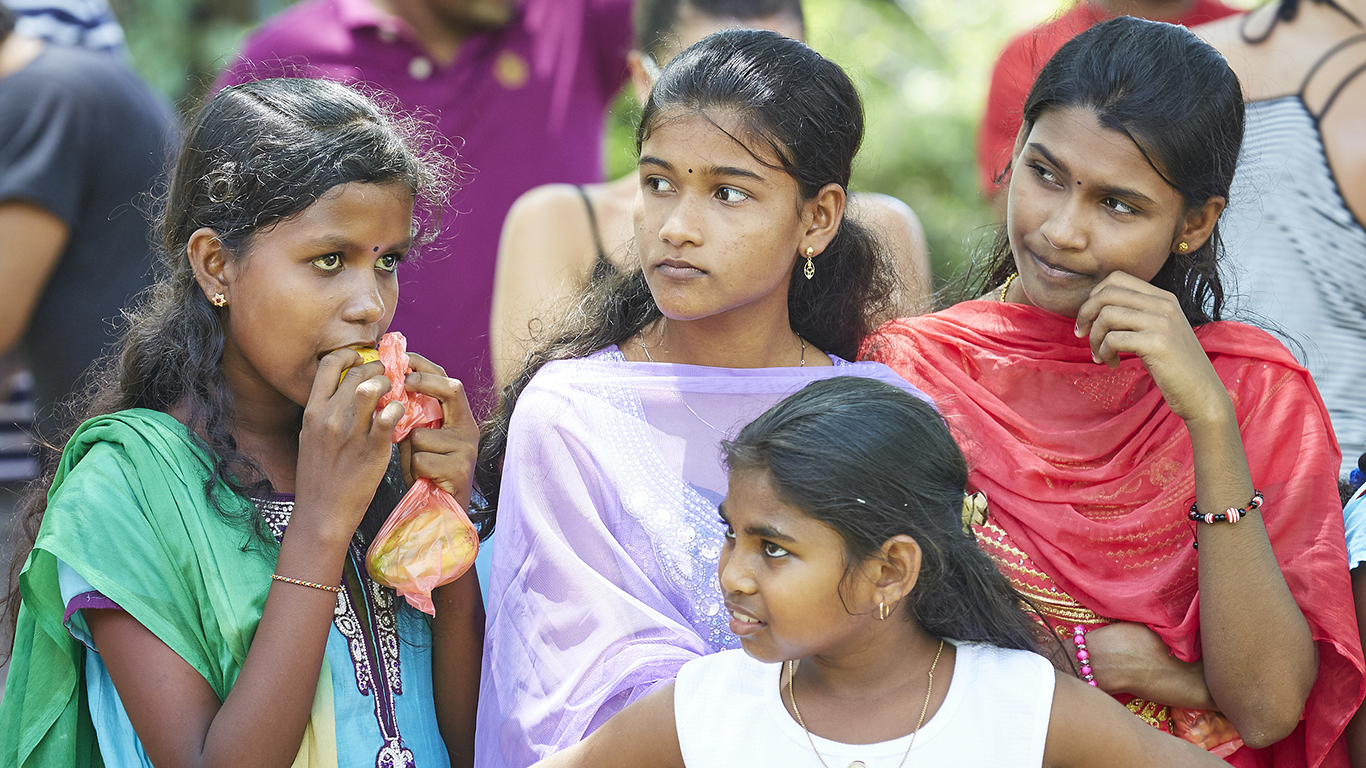 The Sinhalese and Tamil Hindus of Sri Lanka observe New Year’s in mid-April by opening their doors to family, friends, and other members of the community. The new year is celebrated through various customs and rituals, namely boiling milk in a new earthen pot until it boils over, which symbolizes prosperity. Sweets made of rice and coconut oil, such as traditional kavum, and dishes with plantains are also prepared and served. 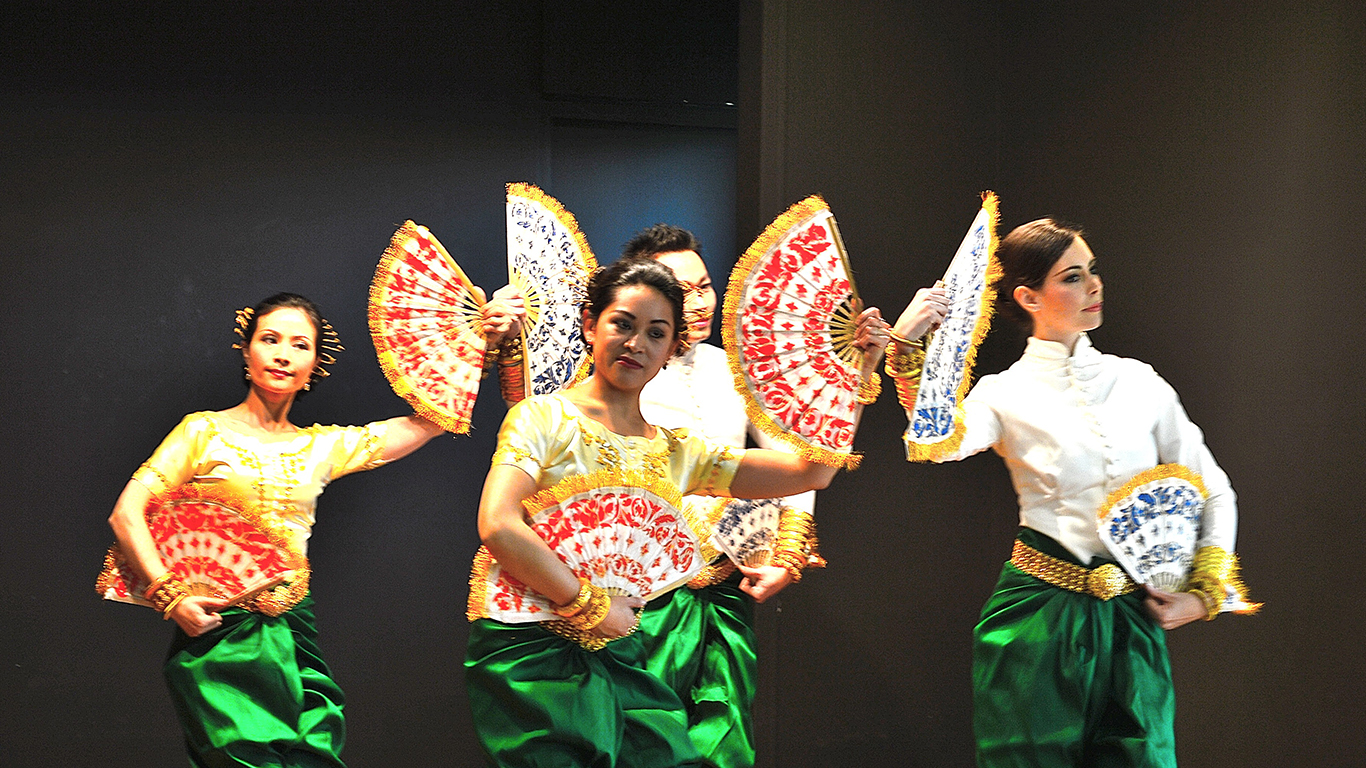 Imagine walking out of your office for three days — without having to request time off — to celebrate New Year? In Cambodia, and in a small community in Vietnam, April 13 to 15 is devoted to purification ceremonies, temple visits, and playing traditional games with family and friends. 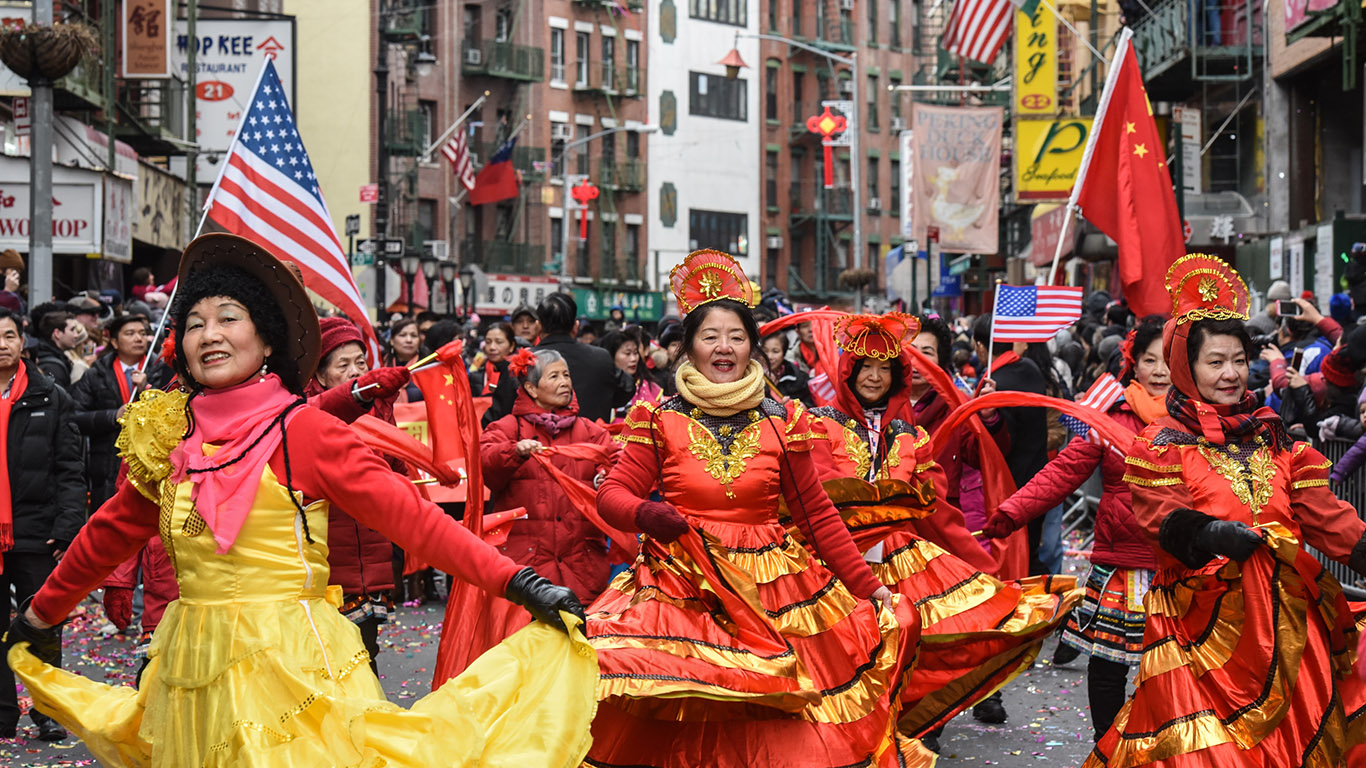 The Chinese New Year falls on different dates every year because it is based on the lunar calendar. The official holiday is seven days long, but the celebration typically lasts for more than two weeks. More specifically, the celebration begins on the Lunar New Year’s Eve and lasts for 15 days. 2018 is the year of the dog and will be celebrated with a week off from work, eating traditional foods such as eight treasures rice and watching dancing dragon performances. The celebrations close with the Festival of Lanterns. 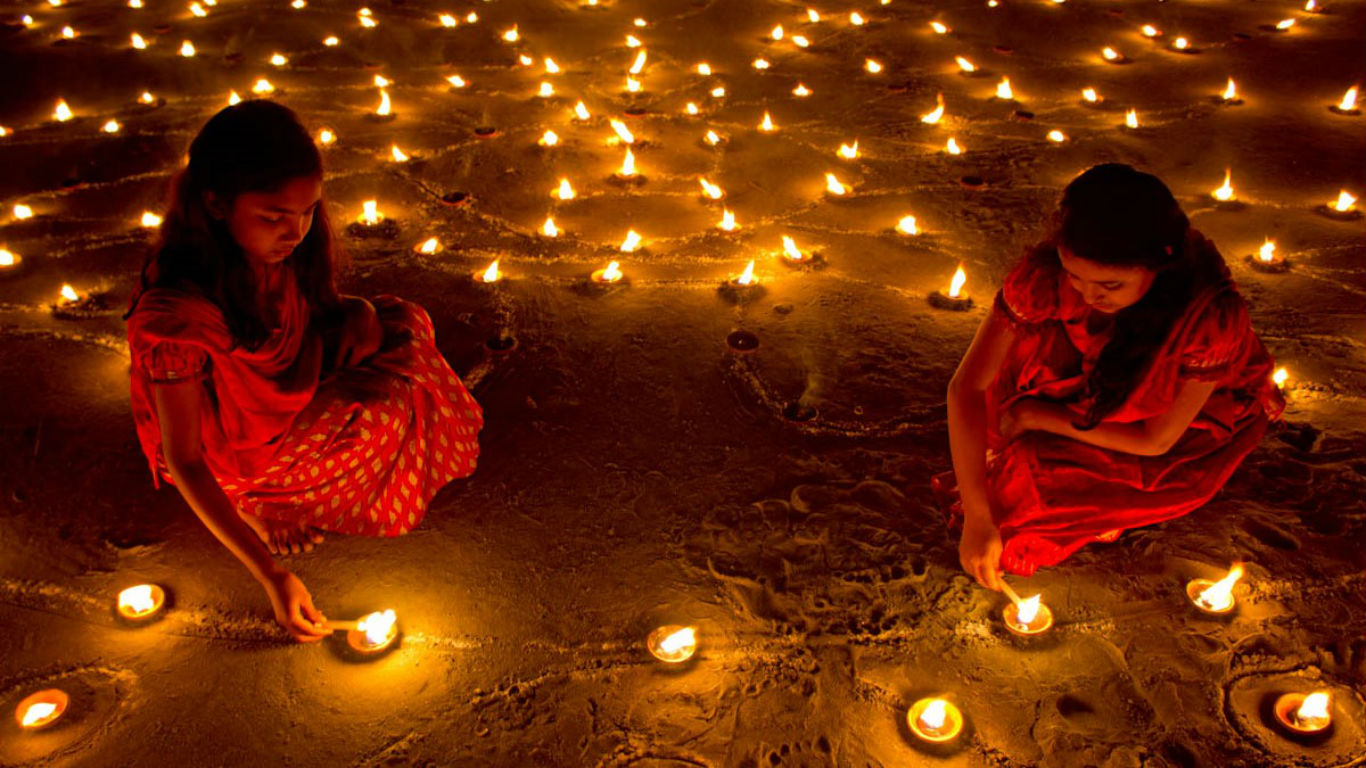 Otherwise known as the Festival of Lights, Diwali falls between mid-October to mid-November, depending on the moon’s cycle. This year, Diwali will fall on Oct. 27, but celebrations will have begun two days prior and last for a total of five days. Diwali, the third day, is the most important day of the festival. On this day, observers say special prayers to several gods and goddesses and scatter lit candles and small clay lamps throughout the house.