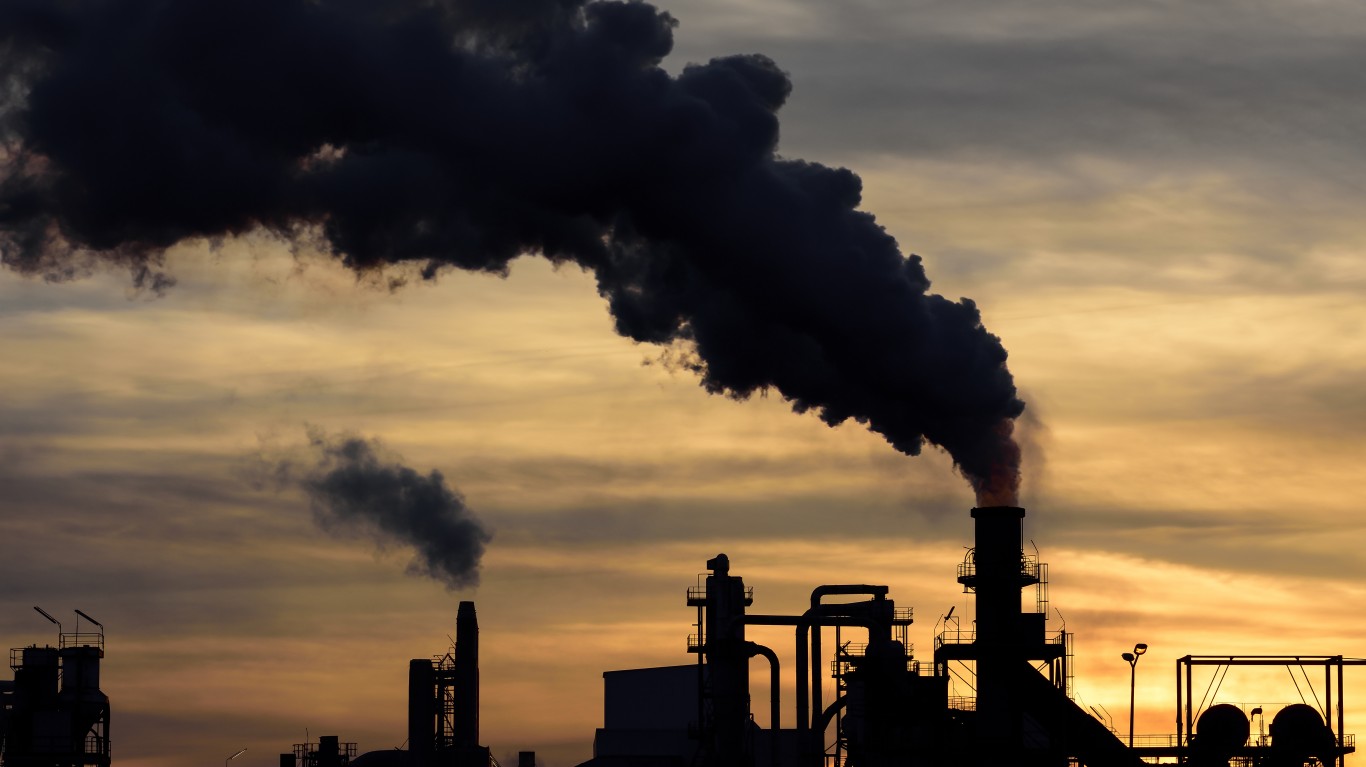 Global warming is one of the biggest threats to humankind. A United Nations report last year warned that the planet only had about 12 years remaining to make changes to contain global warming.

Scientists have warned of any number of disastrous scenarios if we do not act quickly, including more intense storms, rising sea levels, prolonged droughts, famine, and disease. 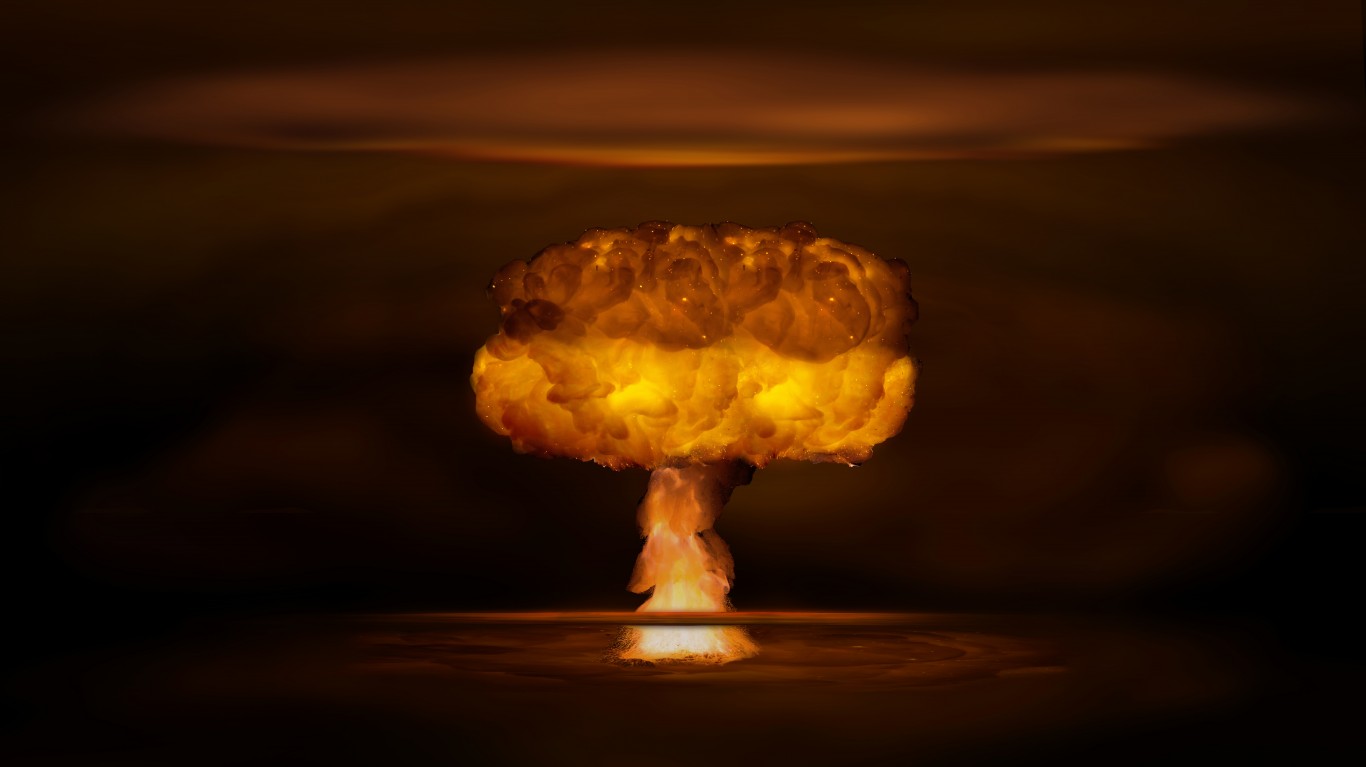 Global war can include conventional confrontations, biological and chemical warfare, and, of course, nuclear conflict. The fear is that a conventional war could escalate to any or all of the latter outcomes. Warring nations used chemical weapons such as poison gas in World War I, and more recently, Iraq and Syria used chemical weapons against their foes and their own people. Both the United States and the Soviet Union experimented with germ warfare during the Cold War.

We have come close to nuclear conflict a few times since the dawn of the atomic age, including the Cuban Missile Crisis. Even though the Cold War ended a generation ago, Russia, China, and the United States still have significant stockpiles of nuclear weapons. Other nuclear club members include North Korea, India, and Pakistan. 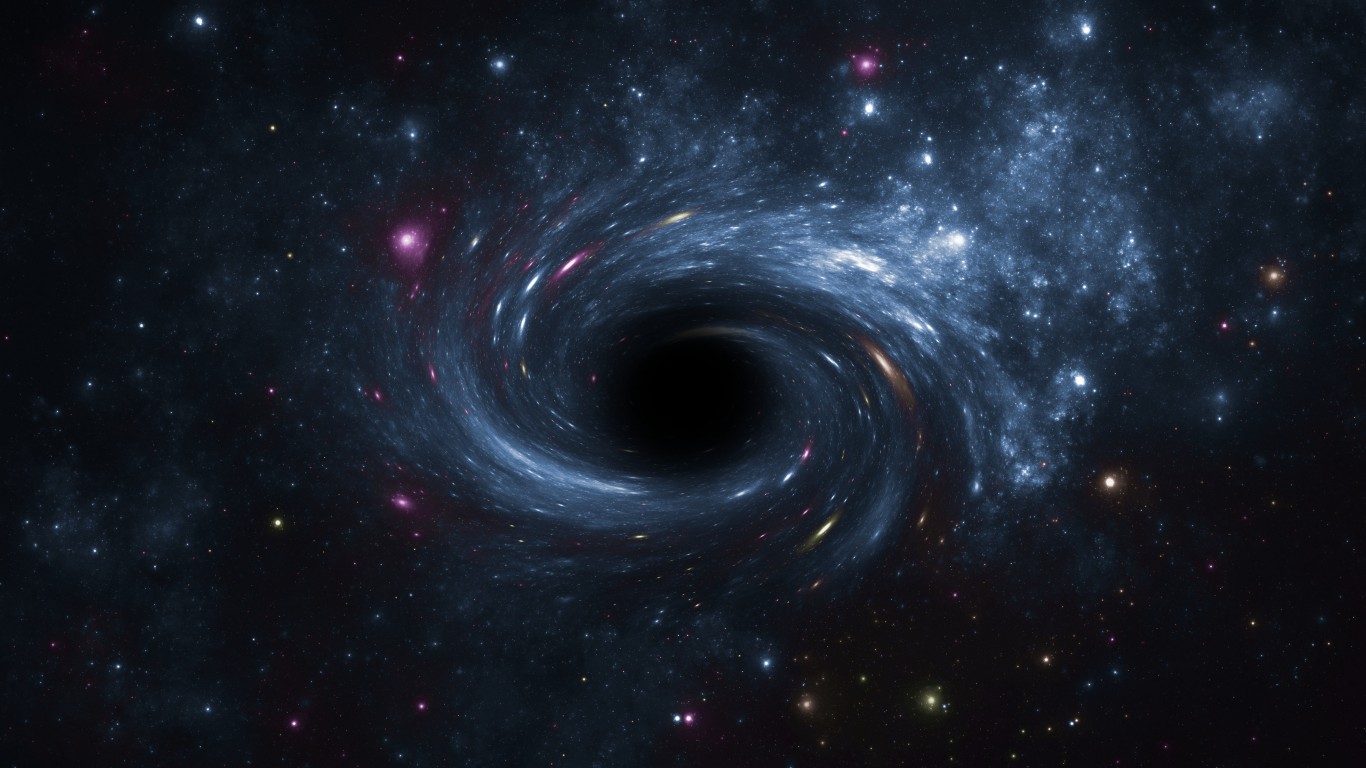 Black holes give little warning as to their direction. A black hole would not even have to come into Earth’s orbit to cause disaster. Merely passing through the solar system could disrupt orbits of other planets as well as ours. That would cause disastrous climate changes. 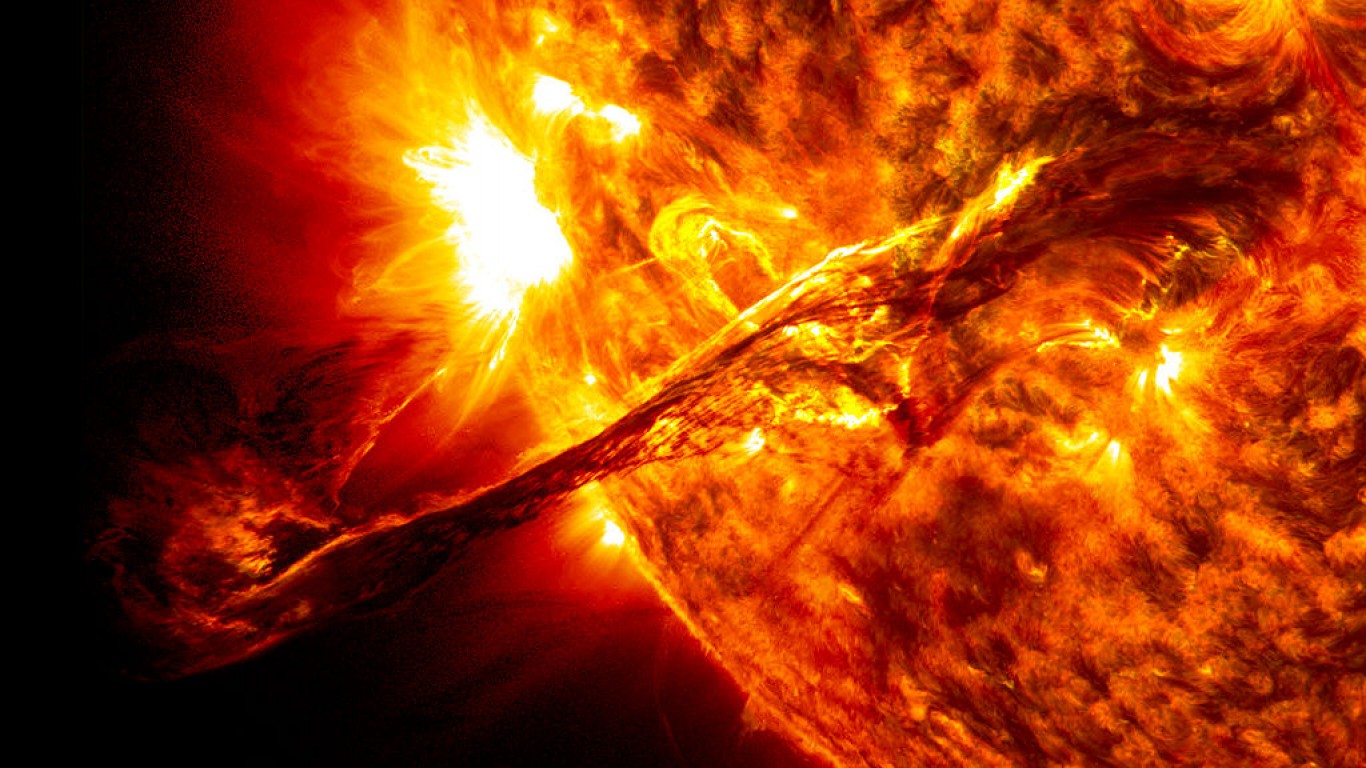 Solar flares are gigantic magnetic surges from the sun that hit the Earth with subatomic particles. We are shielded from the effects of ordinary flares by our atmosphere and Earth’s magnetic field. However, so-called superflares, millions of times more powerful than ordinary ones could bake the Earth and start to eradicate the ozone layer. Fortunately for us, there is no evidence to show that our sun has demonstrated that kind of behavior. Even so, scientists do not know why superflares occur.

In 1859, the worst recorded solar storm knocked out telegraph lines — the internet of its day — which burst into flames. While solar flares in recent decades have caused power failures in parts of the world, the biggest solar flare of all time was recorded in 2003, but at an angle where Earth manage to avoid its full brunt. 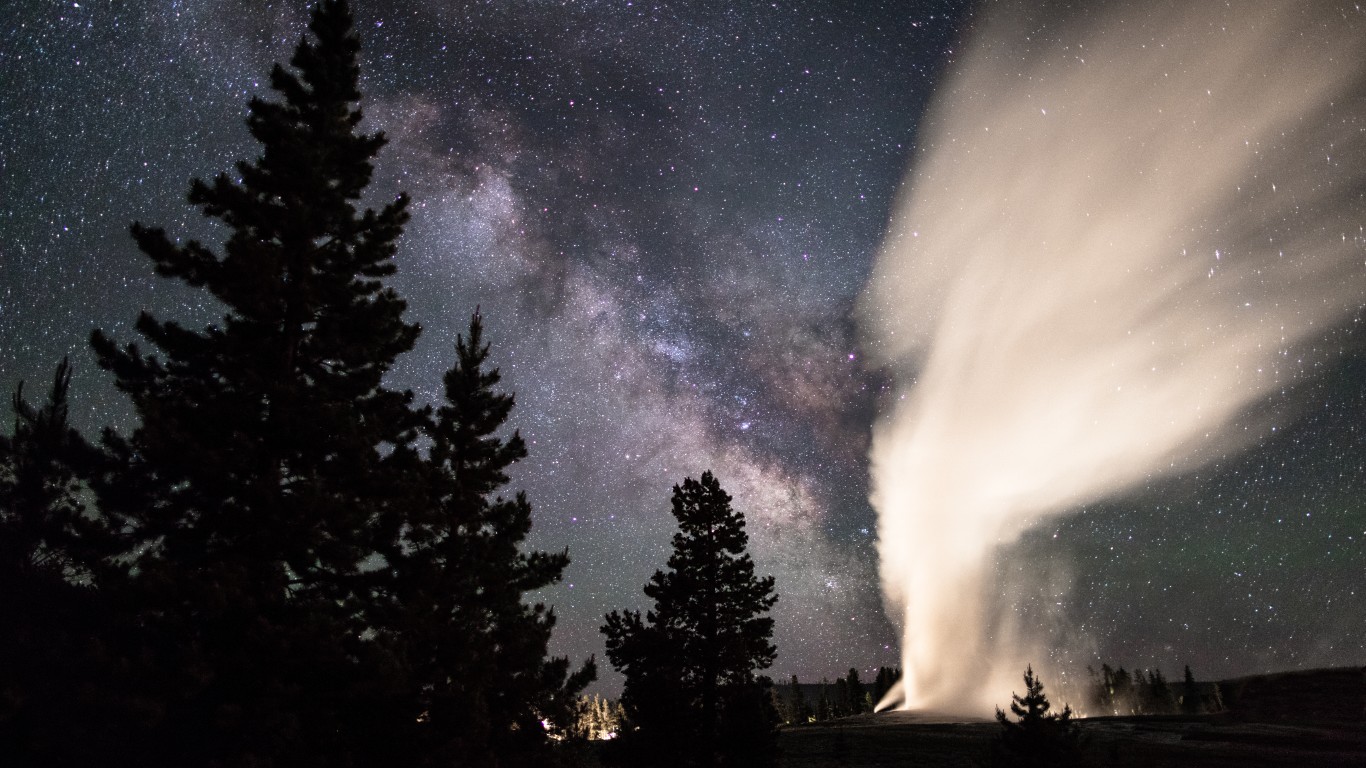 Scientists believe we are overdue for a supervolcanic explosion, an eruption bigger than Krakatoa, Mount St. Helens, or Vesuvius. Way bigger. Such an event, scientists theorize, could throw massive amounts of debris into the atmosphere and cause the Earth’s temperature to drop.

Humans may only get a warning of a few weeks or months ahead of a titanic volcanic eruption. It might originate in Yellowstone National Park. A massive eruption last occurred there more than 600,000 years ago.