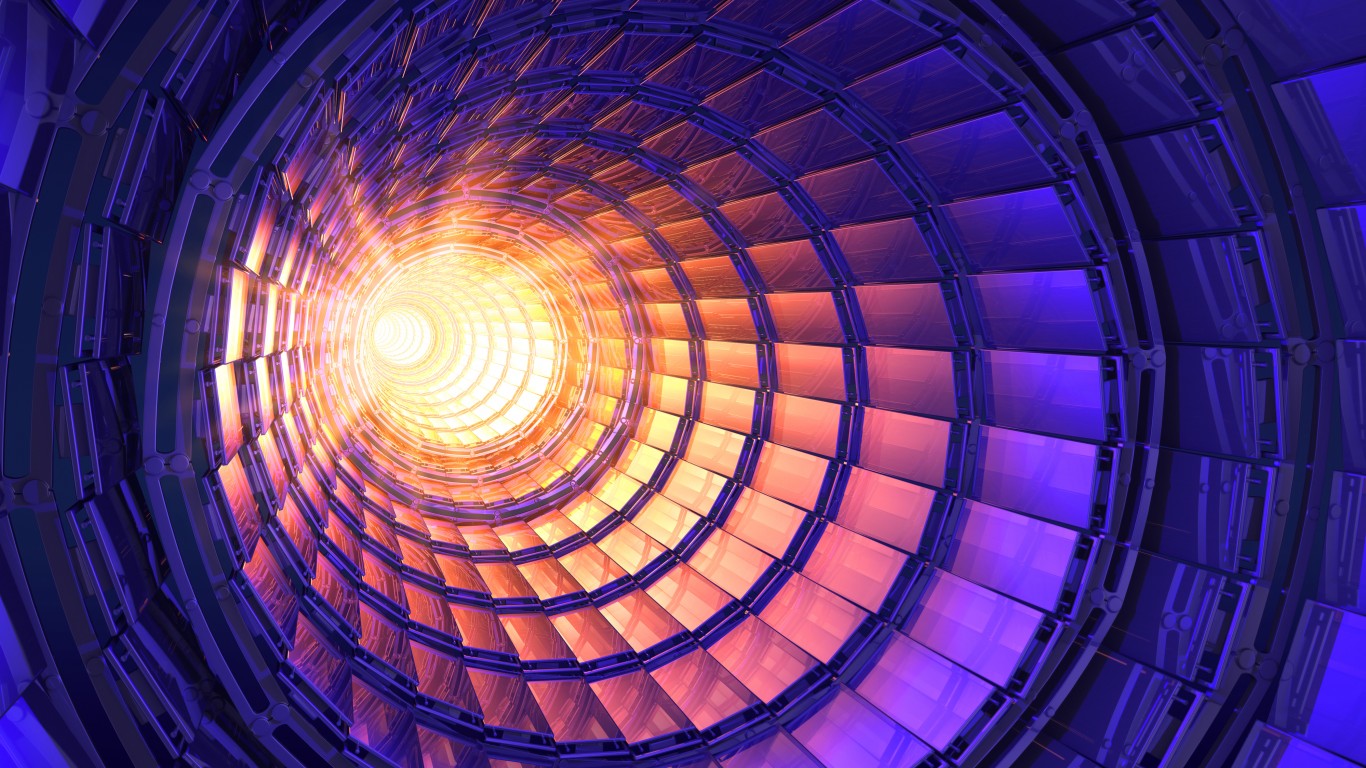 Some physicists have fear that an accident involving particle accelerators might cause a disaster. The scenarios the present include the creation of a subatomic black hole that could slowly erode the Earth or the creation of altered bits of matter called called strangelet that wipes out ordinary matter.

The director of the Relativistic Heavy Ion Collider in Long Island, New York, convened a panel that sought to reassure those concerned that both doomsday scenarios were virtually impossible. 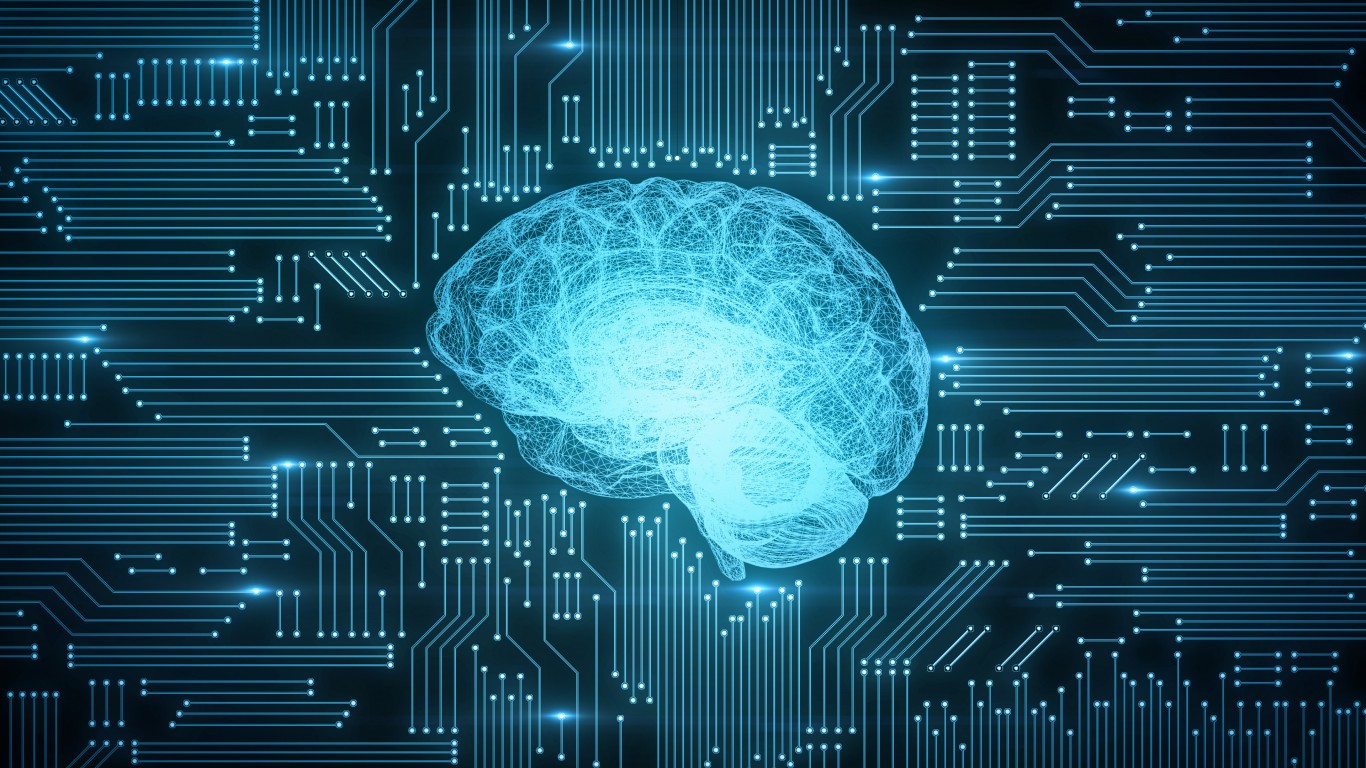 A robot takeover of civilization has been a staple of science fiction since the genre was created. Artificial intelligence experts Hans Moravec at Carnegie Mellon University sees the possibility of artificial intelligence surpassing that of humans, then merging with humankind to form a new “postbiological” life form. Other scientists like Marvin Minsky, called “the father of artificial intelligence,” predicted that people could effectively download their brains into computer-powered entities and access infinite files of information and experiences. Of course, this raises the question of whether this is the end of humanity as we know it.

Others have other concerns about the rise of artificial intelligence. Astrophysicist Stephen Hawking, entrepreneur Elon Musk, and Microsoft co-founder Bill Gates have all raised warnings about AI. 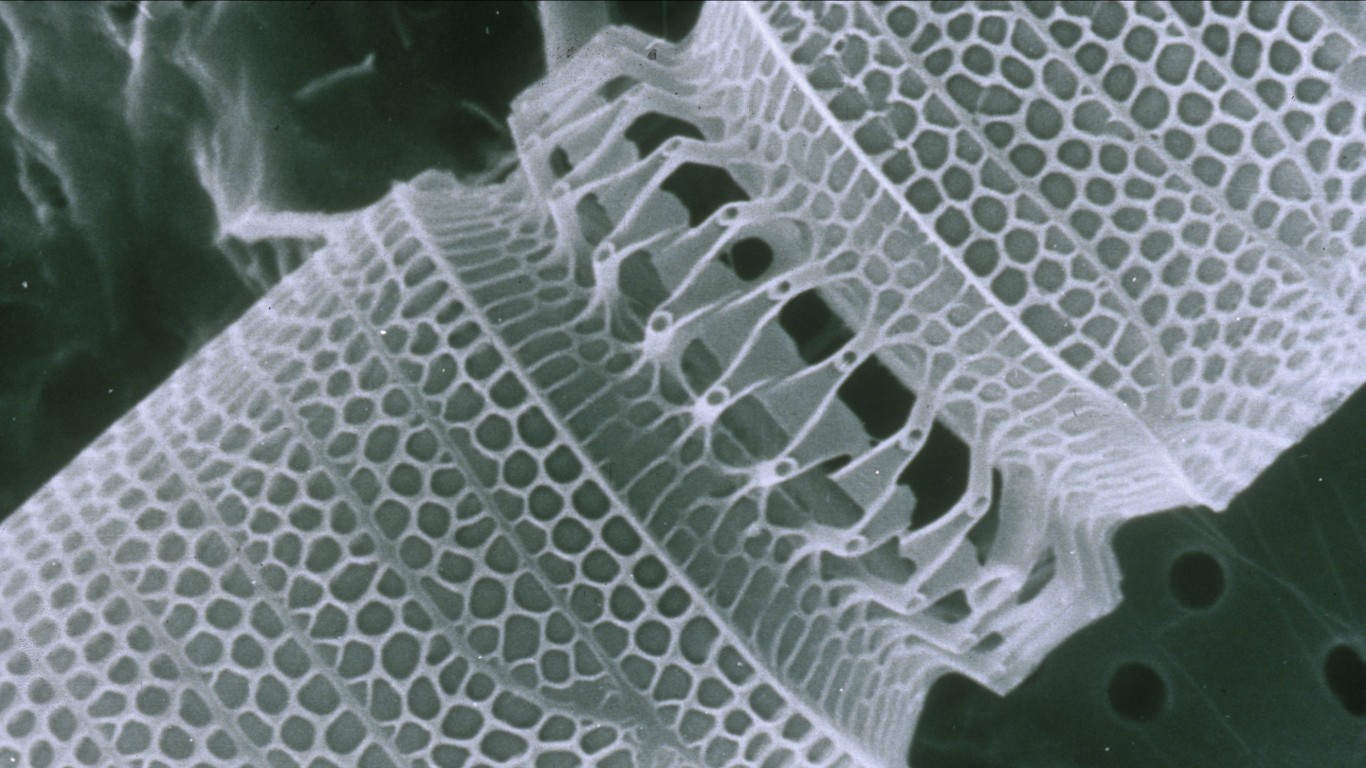 Nanotechnology, or the study of tiny, sub-atomic-sized tech, holds much scientific promise for medical, military, or home use. But some experts, such as engineer K. Eric Drexler, see nanotechnology as something that could be misused by terrorists or even wipe out the biosphere after an accident.

In case you are up at night worrying about this scenario, scientist Robert A. Freitas Jr. examined this doomsday possibility. He concluded that humans would recognize the oncoming “gray goo” event and stop it in time. 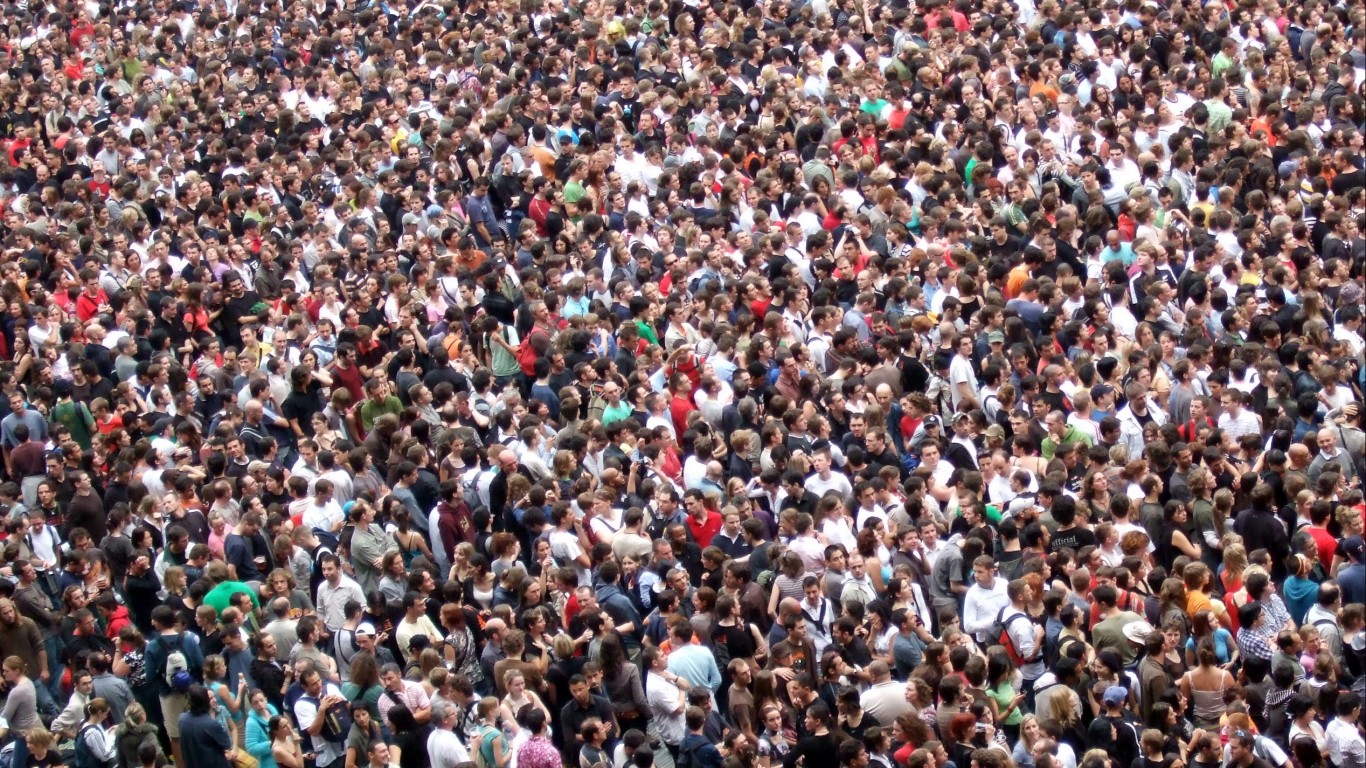 Famed astrophysicist Stephen Hawking also warned about overpopulation that could lead to the end of the world. At a speech in June 2017 in Norway, Hawking said our only hope of survival is to colonize other worlds. 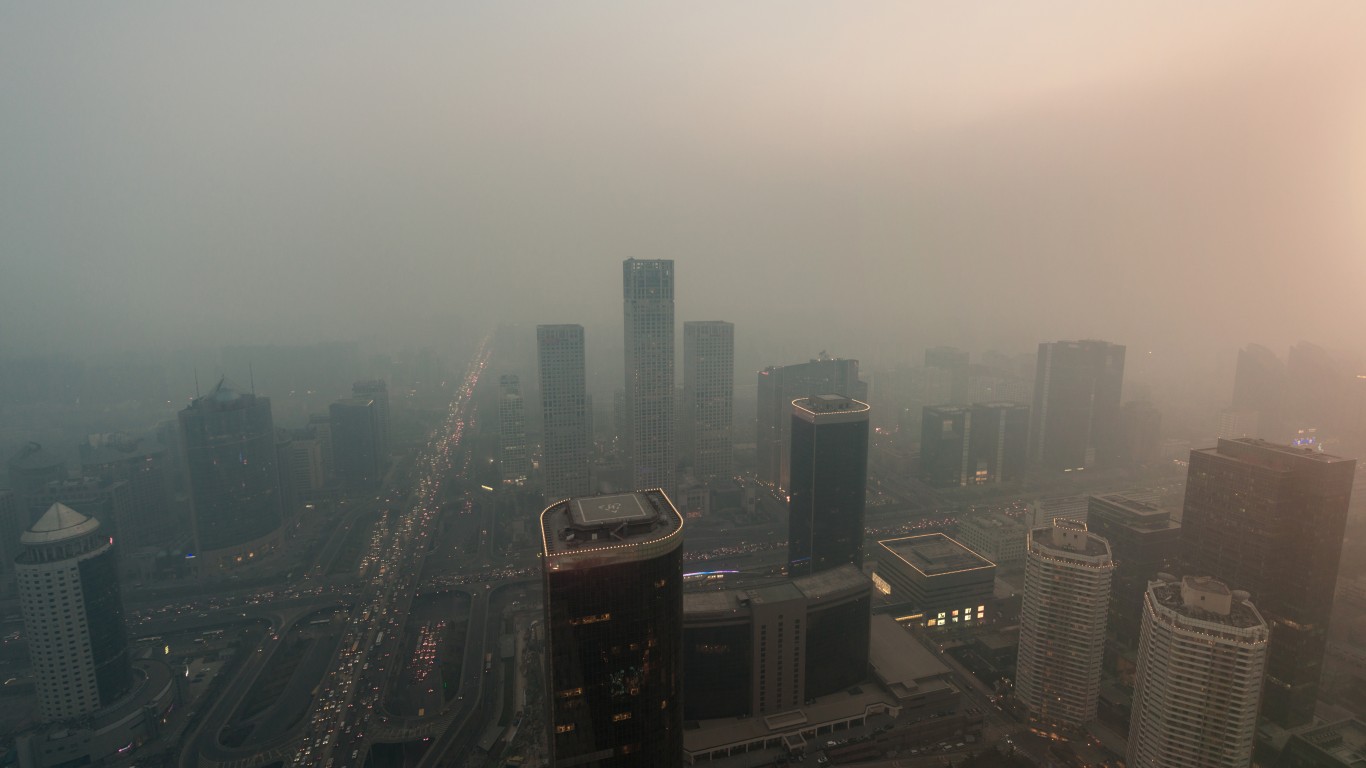 Anyone who has spent any time in Beijing knows the dangers of a modern city engulfed by pollution. This has been an issue since the beginning of the Industrial Revolution, when pollution overwhelmed London. Residents of Donora, Pennsylvania, and Bhopal, India, have also been victims of industrial pollutants.

Even though humankind is aware of the dangers caused by fossil fuel emissions from cars and industrial activity, we continue to poison ourselves and the world with these toxins, as the developing world industrializes.